Yesterday Honda revealed their modern shot at a hydrogen-powered vehicle. Progress on at least the green front, but look at that jet on the back! The Honda FC Sport is straight out a certain “Speed” cartoon-to-movie. V-Flow fuel cell stack and electric drivetrain from the FCX Clarity. Three seater, similar to the McLaren F1 supercar, the driver sits front and center while the two passengers sit on either side of him or her. I’ll be borrowing this tomorrow for it’s supreme race on die Autobahn.

UPDATE: Honda denied my request to borrow the FC Sport. Updates as they happen.

The FC Sport emphasizes the design flexibility and potential of Honda’s V Flow fuel cell technology – already deployed in the Honda FCX Clarity sedan – and reconfigures it into a lightweight sports car design with an ultra-low center of gravity, powerful electric motor performance and zero-emissions. The design study concept is inspired by supercar levels of performance through low weight and a high-performance, electrically driven fuel cell powertrain.

“The Honda FC Sport explores how to satisfy automotive performance enthusiasts in a world beyond petroleum,” said Dan Bonawitz, vice president of American Honda Motor Co., Inc. “People who love sports cars will still have a reason to love in a hydrogen-powered future.”

I love a hydrogen-powered future, don’t I? With a donkey like that? Idunno. 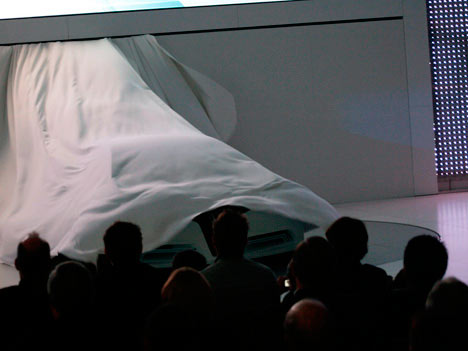 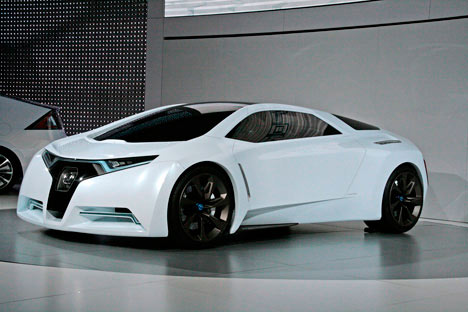 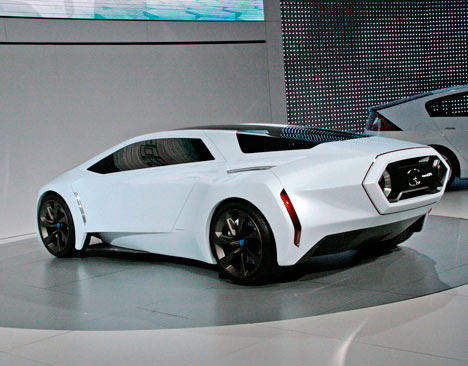 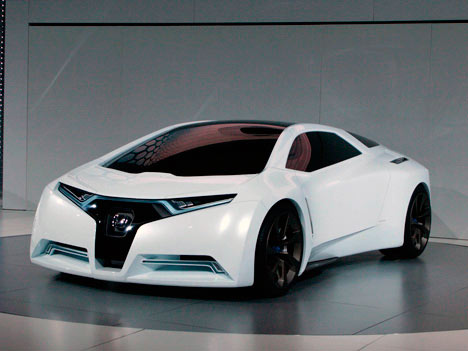 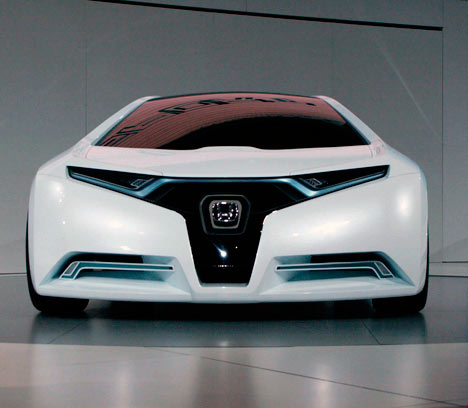 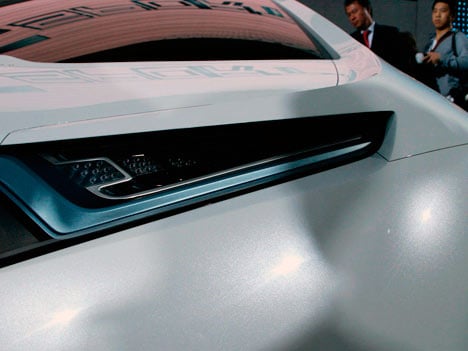 This hyper yacht is set to redefine transport with its unique joining feature, allowing you make one big vessel

Lazzarini Design Studio has become a name synonym with winning concept designs, and Itlay-based Pierpaolo Lazzarini has proved their mettle in the past. Now, yet…

The outward-facing 2K camera helps capture the road ahead in stunning detail while the inner 1080p camera records your own episode of Carpool Karaoke! VAVA’s…

This smart shopping cart acts like your shopping assistant, navigating the store and eliminating long queues for you!

Ever stuck in a supermarket checkout line and eagerly watched the person/people ahead of you unload their carts, wondering how much faster you could be…