In its closed format, the FunKey S is about as small as a Tile tracker, or better still a Game Boy cartridge. Designed to emulate the Game Boy experience, the FunKey S comes pre-loaded with a whole bunch of favorite titles for endless hours of retro-entertainment. It’s tiny enough to fit on your keychain, lightweight enough to be carried everywhere, and satisfyingly just like the real deal, except smaller. Oh, and it comes in a transparent color-way too, taking you back to those good-old-days! 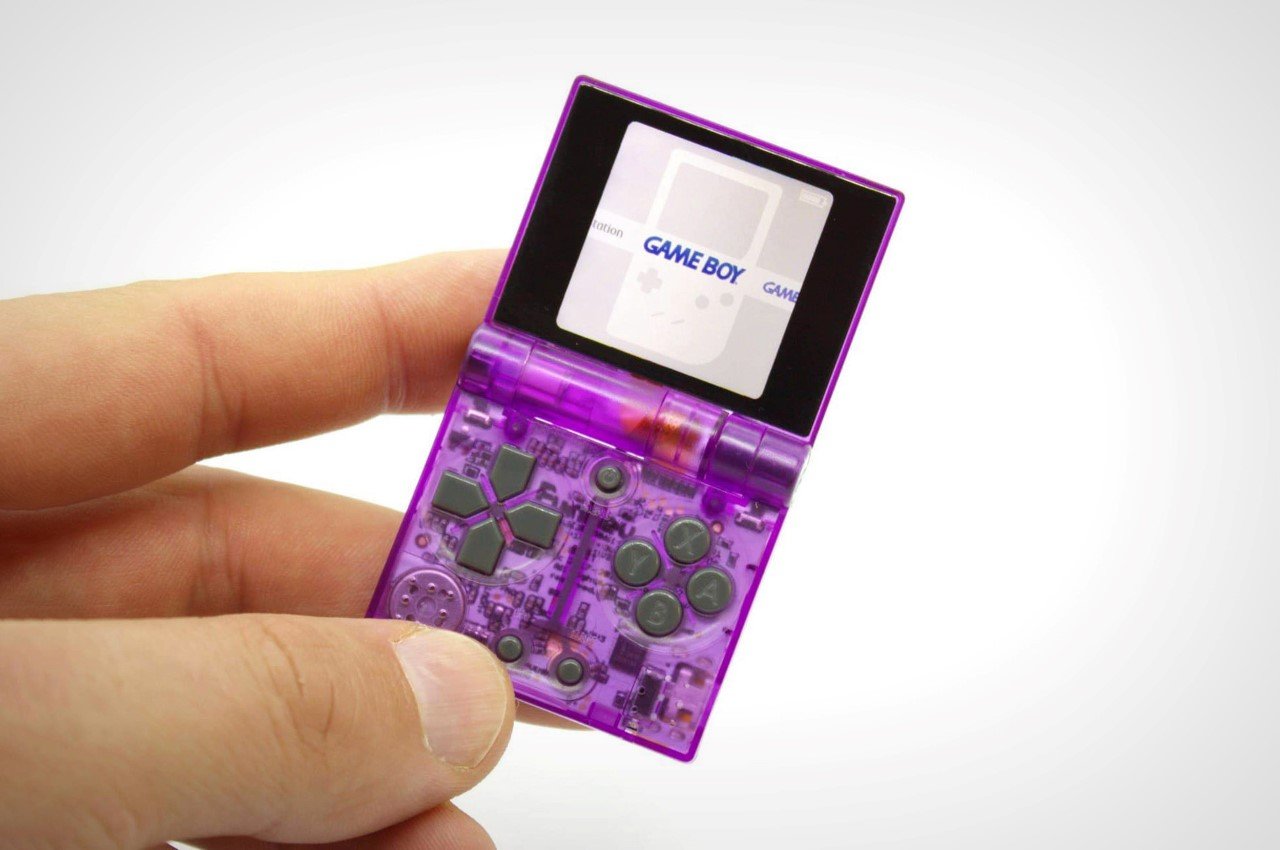 Built right into the FunKey S are emulators of dozens of your favorite retro consoles, including the NES, SNES, Game Boy, Game Boy Color, Game Boy Advance, Sega Master System, Sega Genesis (Megadrive), Sega Game Gear, Playstation 1, Atari Lynx, WonderSwan, and the Neo Geo Pocket. It’s just a testament to how far we’ve come, considering everything fits within a device that’s no larger than a Graham Cracker. The mini-console comes with an ARM chip, has an SD card slot that doesn’t just run but saves games too, and a MicroUSB for side-loading your own games to play. 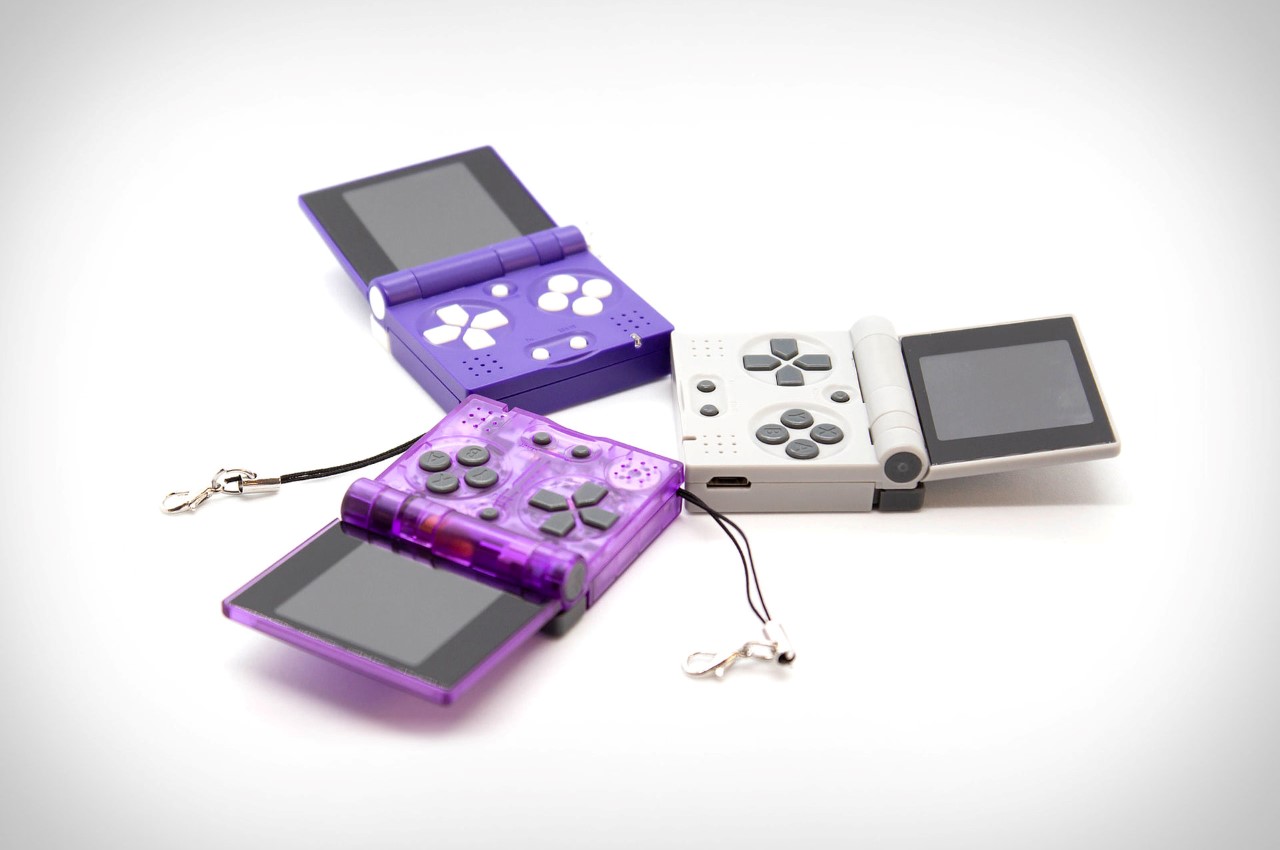 The tiny device looks and functions just like a Game Boy Advance SP would. Flip to open it and you’ve got a miniaturized console that’s true to the GBA experience. It comes outfitted with all the buttons (including L1 and R1 shoulder buttons), a 1.54-inch 240×240 IPS LCD screen (with a 50Hz refresh rate too), and even built-in 0.5W speakers! The console boots up as soon as you flip open the lid, and will even save your progress before powering down when you close the lid! 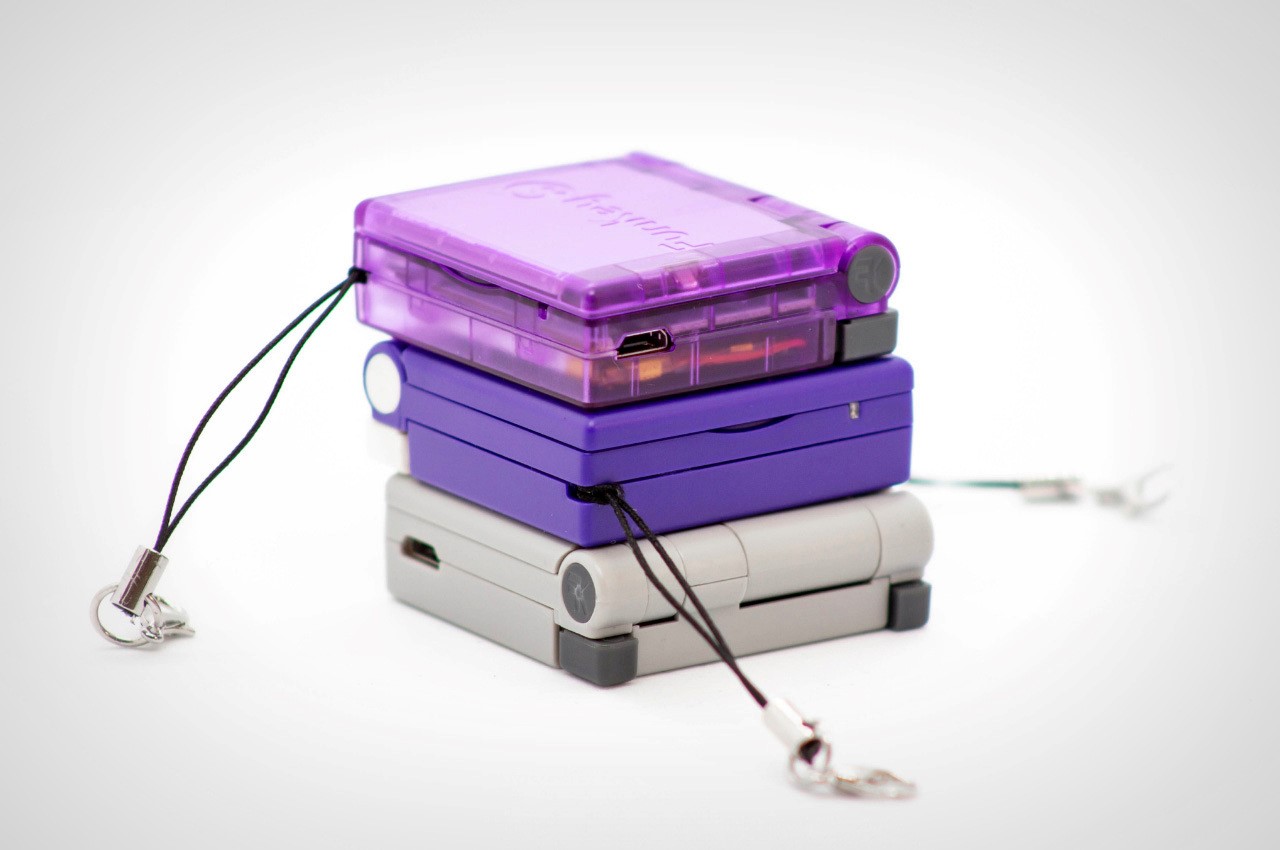 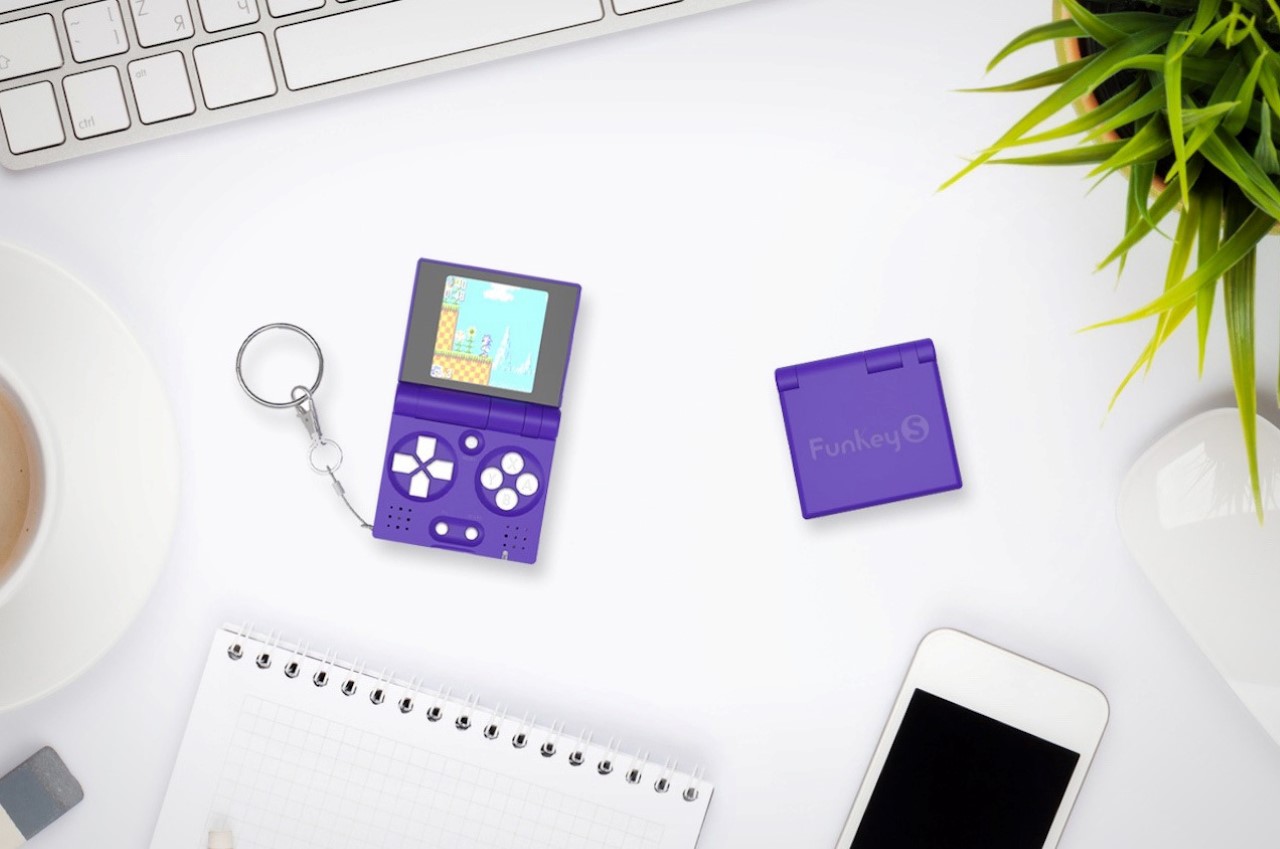 The FunKey S is entirely open-source, which means it even invites developers to tinker with it, modding games, building games, and maximizing the FunKey’s experience. Especially for its size, the FunKey S is a highly entertaining little gadget. I’ll refrain from calling it a toy although it almost certainly is one (especially with those candy colors), because I see it as a marvel of technology too. The gadget supports up to 128Gb of storage, which means you could potentially put tens of thousands of games into your console and carry it around with you. It comes with a lanyard hole and can easily be strung to your keychain, and at €65 ($77.5), it’s honestly an absolute bargain! Although would it be too much if I asked for an HDMI output so I could connect this to a larger screen?! 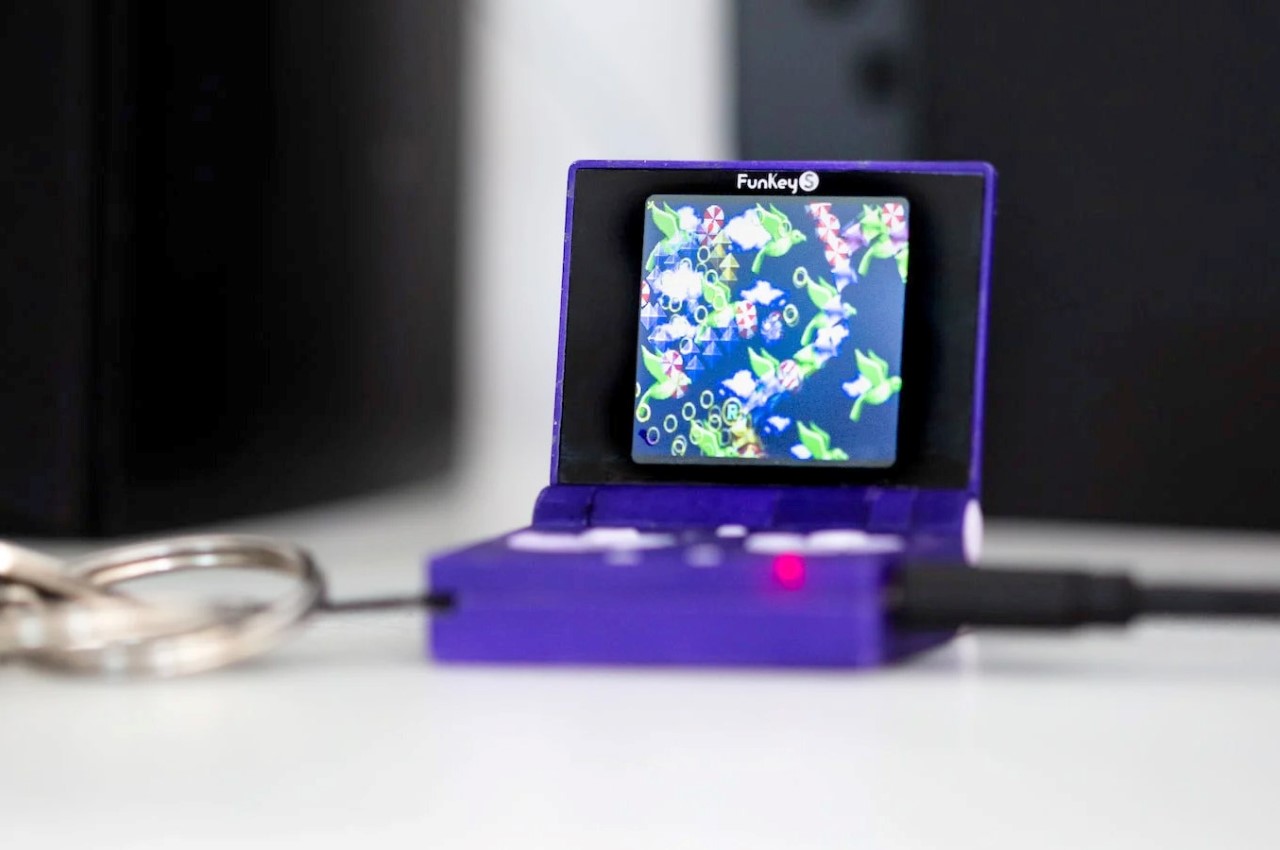 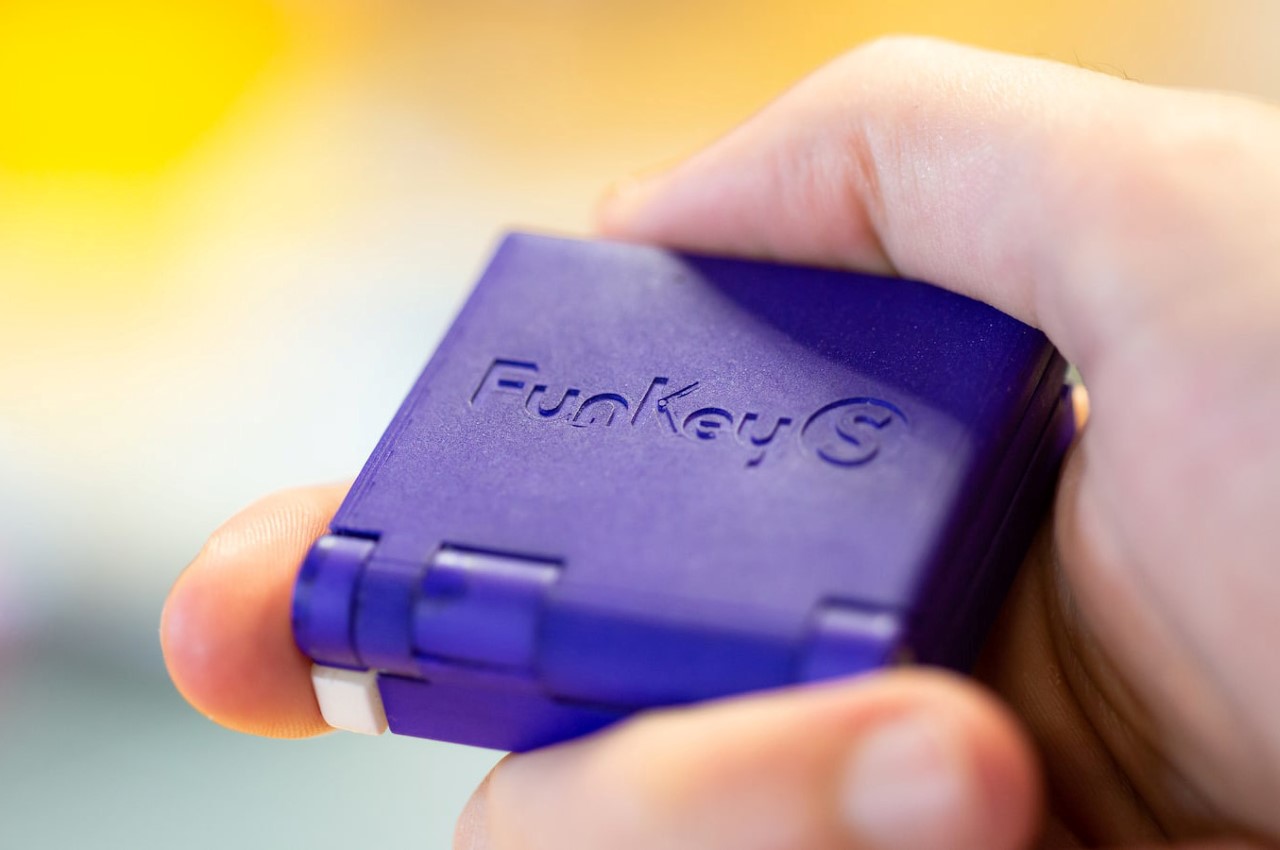 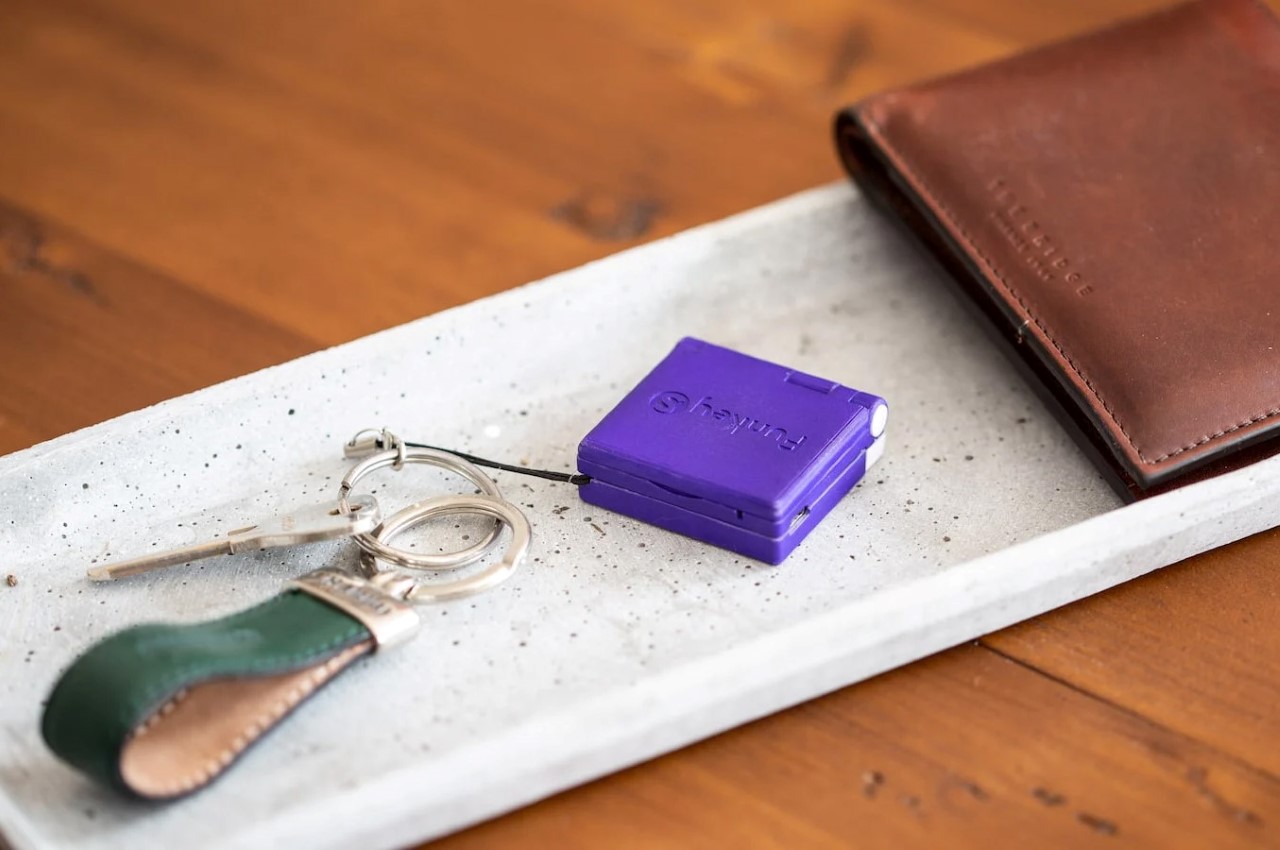 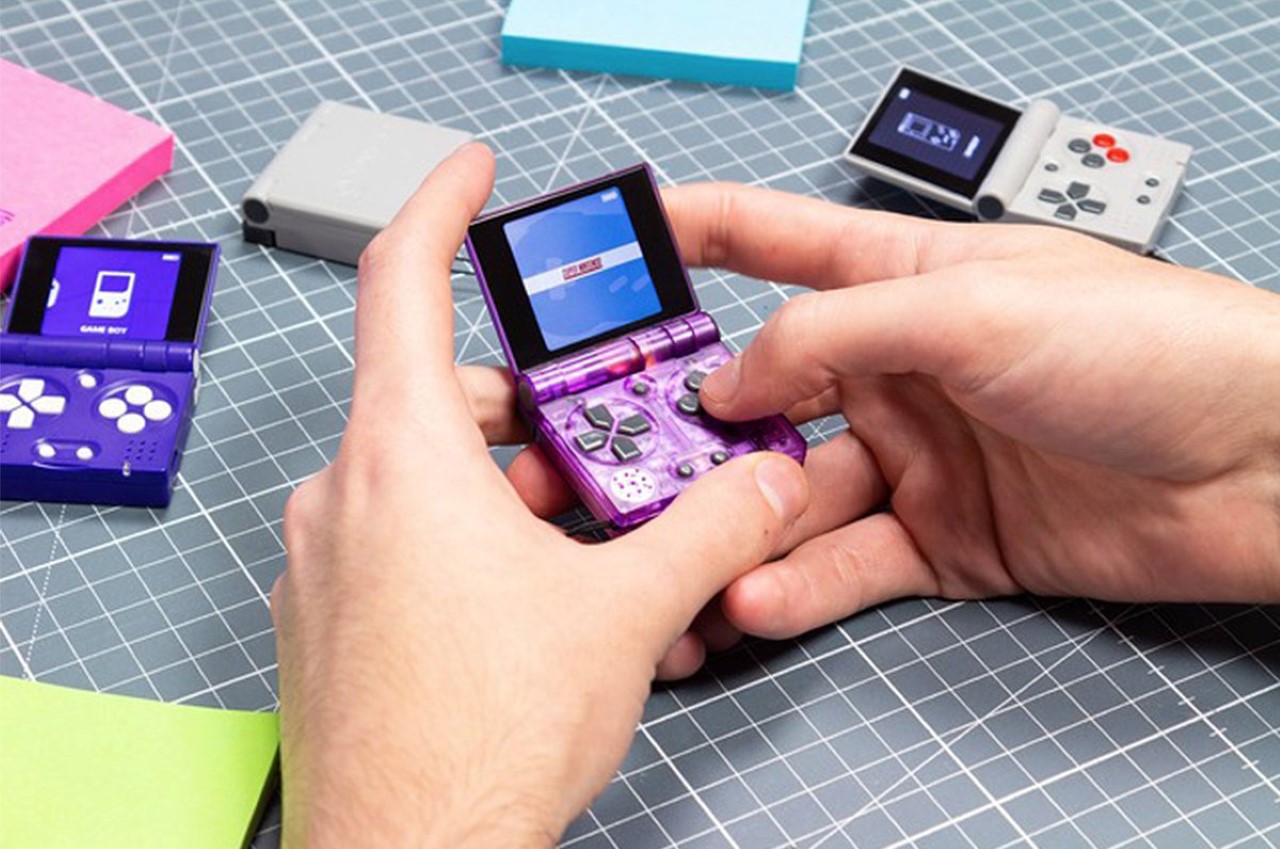 Why is it that I would trust giving my money to a cute robot before a human?  Take a look at DON-8r (pronounced donator) &…

Designer Yong Rok Kim listened to the woes of people using crutches and aims to ease their healing process. His Crutch Chair is exactly what…

As an avid MasterChef fan, the appliances that the participants get to use, stump me. Imagine dabbling with molecular cooking and cooking meats in a…

The I-dog is a part of a limited edition sculpture series created by Elda Bellone designed to explore how sculptures cross into function. Made of…