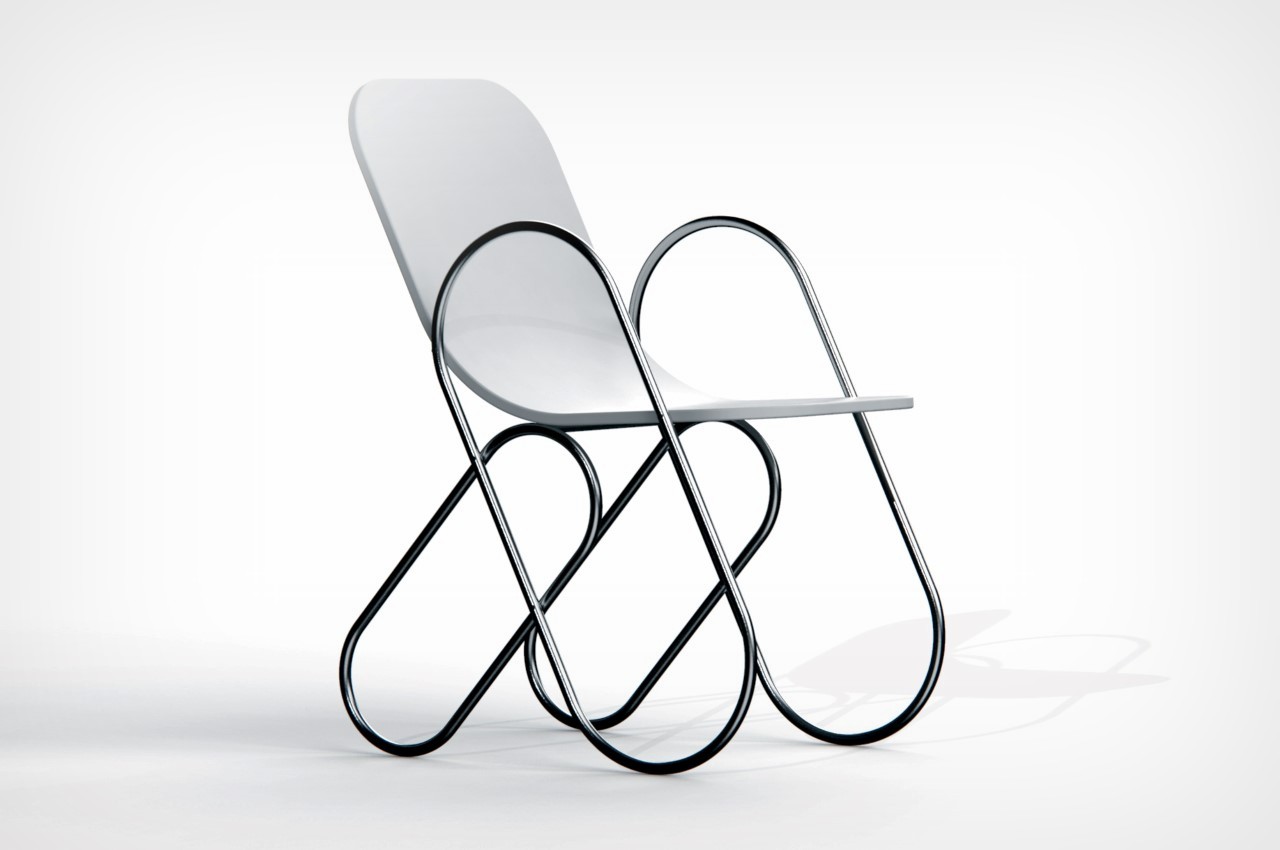 Stationery and Furniture really don’t have that much influence over one another. Just given their sheer size difference, the way a piece of stationery interacts with its surroundings is vastly different from how a piece of furniture does, considering their scale. However, Boston-based designer Andrew Edge is hoping to switch things up with the Paperclip Chair, a rather minimalist piece of furniture with oddly pleasing paperclip-shaped legs. The legs come with curved, angled forms made from metal piping, upon which rests the seat, yet another minimally designed detail. 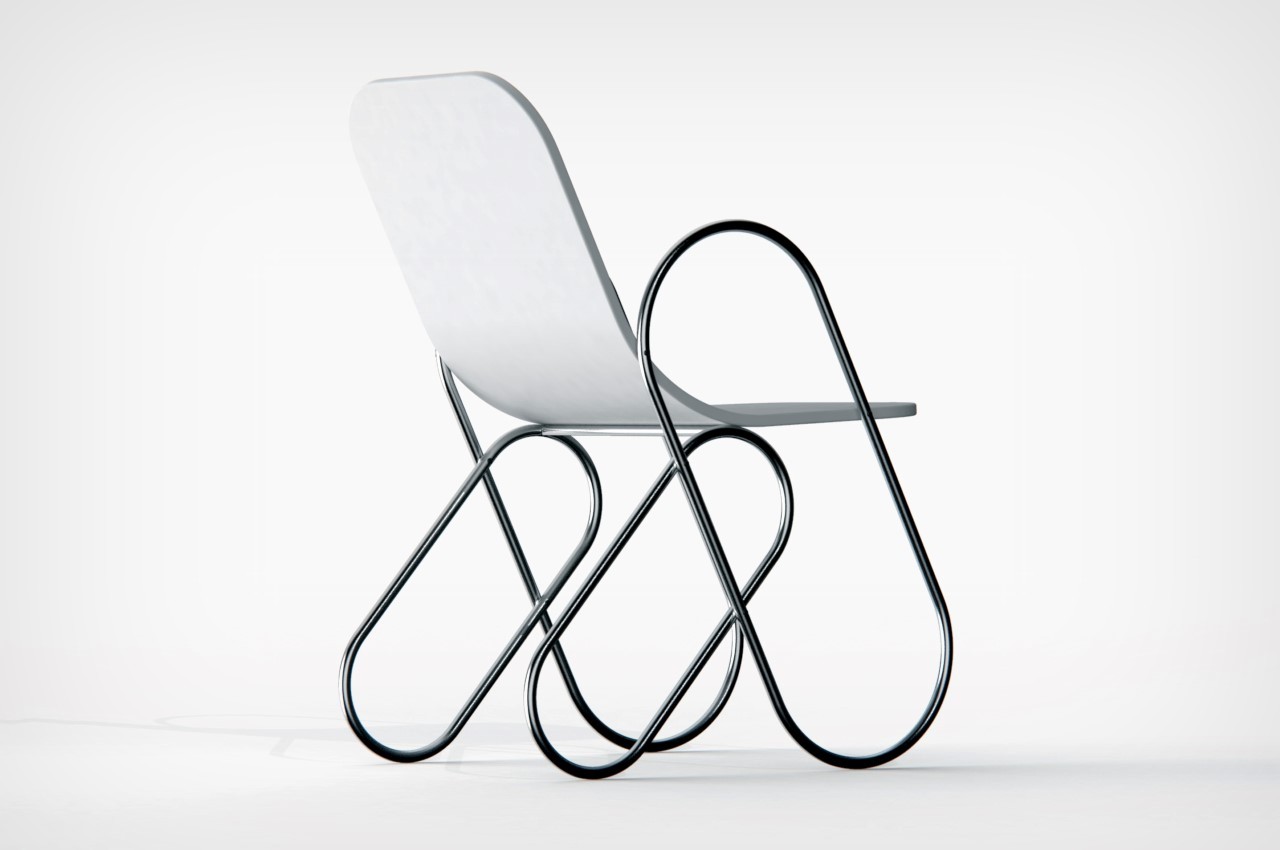 What’s remarkable about the Paperclip Chair is its almost 2D nature made using geometric forms. Even though there’s practically nothing to the chair’s design, it has an eye-catching presence. The curved legs do look like the chair could rock, but given the 4 points of contact, it’s pretty sturdy to sit on. In fact, it’s rather clever how the designer has even used the curves on the front legs to create armrests on the top! 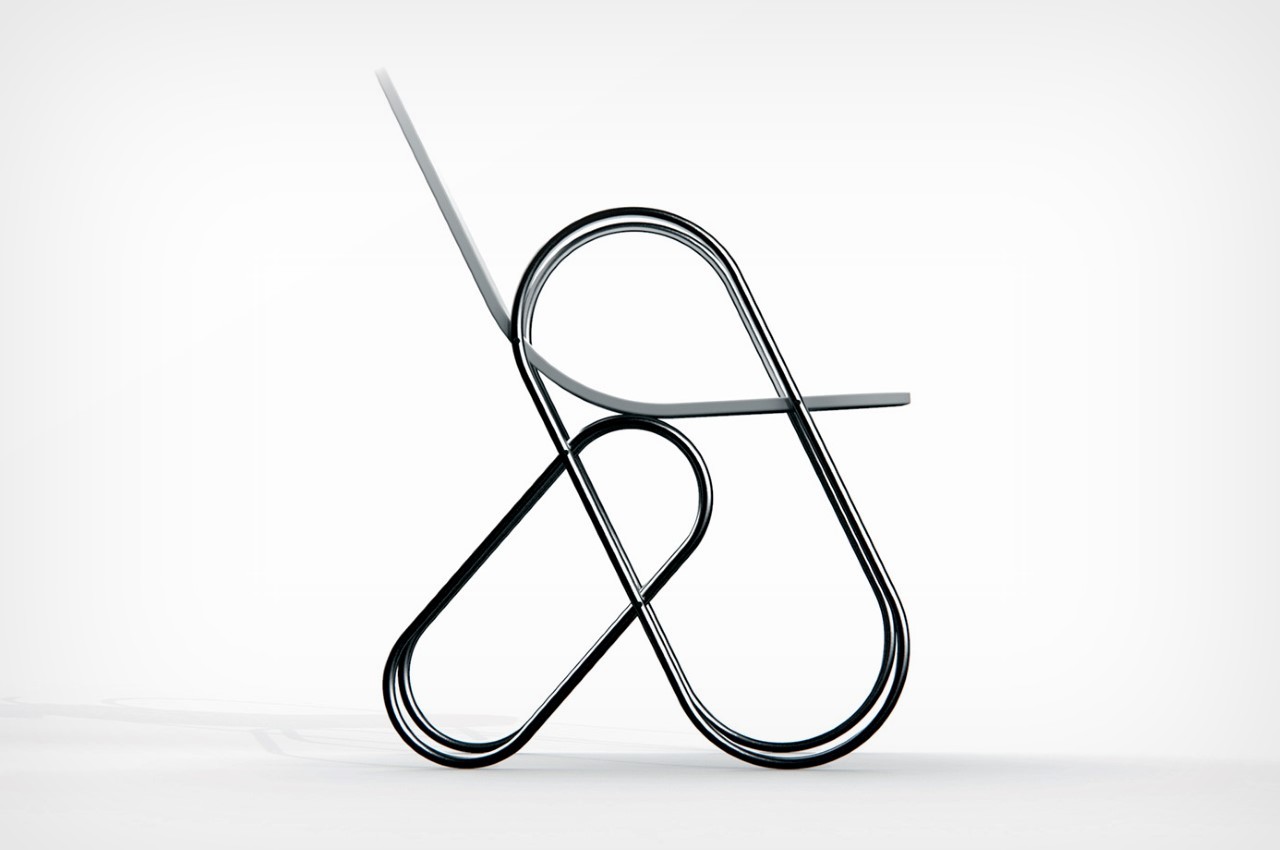 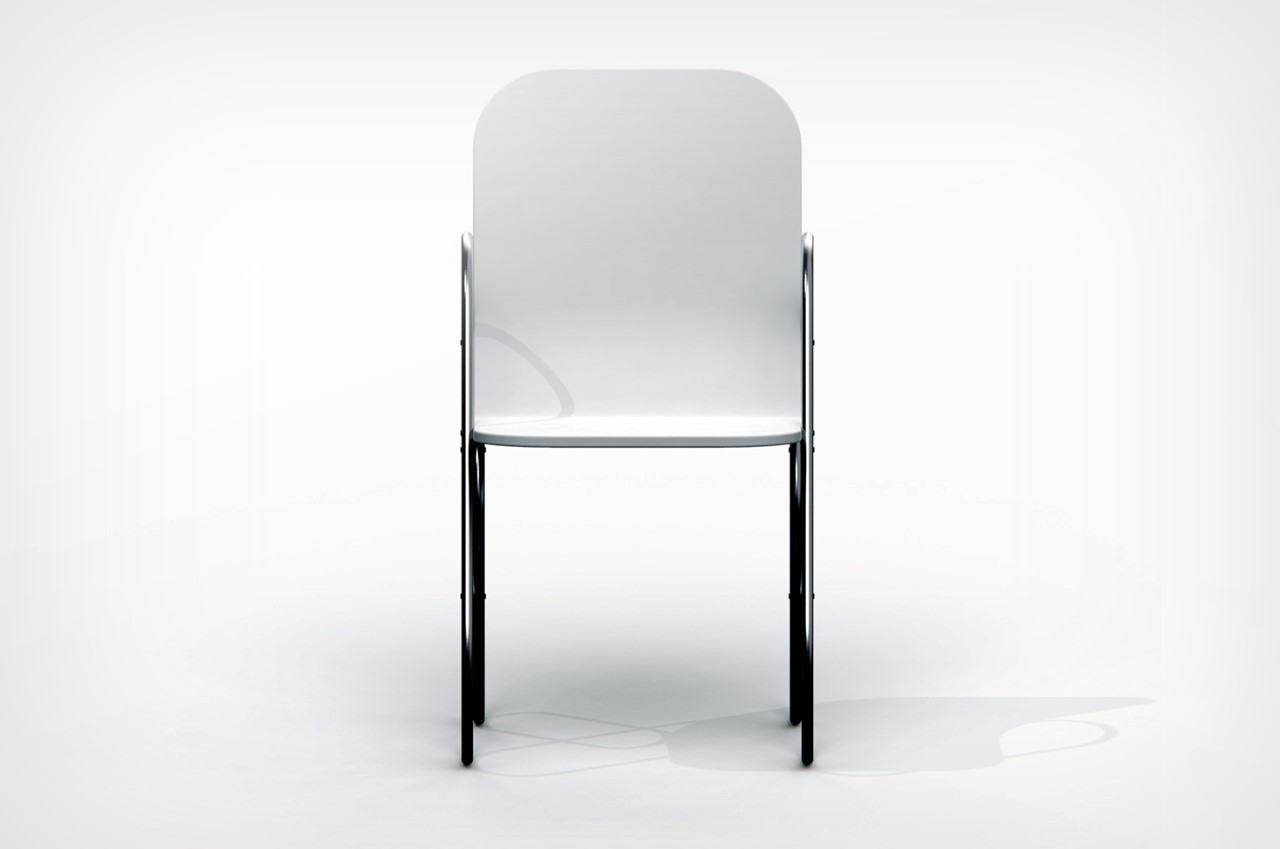 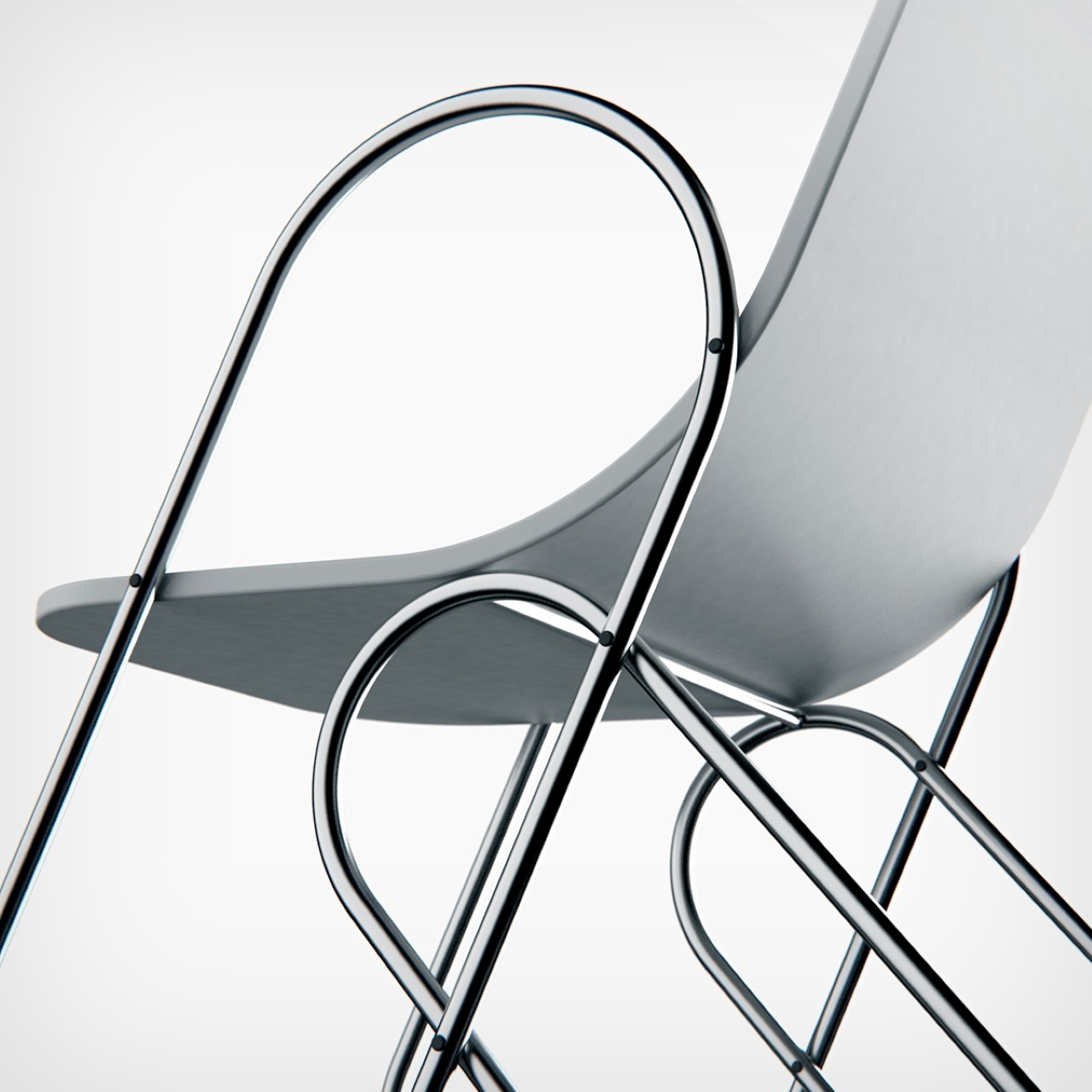 Together, the screen and seat create an immersive/isolated environment that actually makes the movie experience better + safer. London-based design studio LAYER has debuted a…

Technology is meant to make human lives easier, but there might be such a thing as being too much. When it comes to operating products…

The Jellyfish Light is a one-of-a-kind lighting design makes clever use of materials and utilizes suction and solar technologies to provide lighting just about anywhere….