eVTOLsare the future of airborne mobility as the commutable land spaces get more constricted due to the rising number of vehicles on the road. While most startups and big corporations design eVTOLs focusing on passenger movement, seasoned automotive designer Marcelo Aguiar goes a step beyond the rationale – mustering up a concept recreational vehicle of the future that’s not just about transporting people. It is more about socializing with close ones while heading to the next destination in utmost comfort.

Marcelo calls his concept of a flying RV as the Polestar Air.V – obviously inspired by the Polestar’s inherent design language. The boxy exterior is certainly proof of that. According to the designer, the concept has a protective shell encapsulating the airy cabin that lets natural light inside from the “front, sides, and skylight that completes the silhouette.” The futuristic RV is more or less an aerial lounge cabin powered by four technologically advanced micro-reactors, like that of a smaller quadcopter. How the aerodynamics will affect the edgy skeletal of the flying vehicle is a question for another day, but I believe it could use more of the Polestar’s sleek design. While on the ground stationary – the flying RV retracts the wings for a very minimalistic forest cabin-like character.

On the inside, Polestar Air.V has a lounge section, kitchen, small bedroom, washroom, and a balcony access area. A control station with two pilot seats inspired by the Eames Lounge Chair is used to steer the flying RV. In flight mode, the chairs (at an elevated position) face the window having control panels, and as soon as it is time to land on the ground, the chairs swivel around the base to meet the lounge area. Marcelo’s RV flying vehicle concept is immaculate and instills a sense of excitement for flying vehicles’ future in totality. 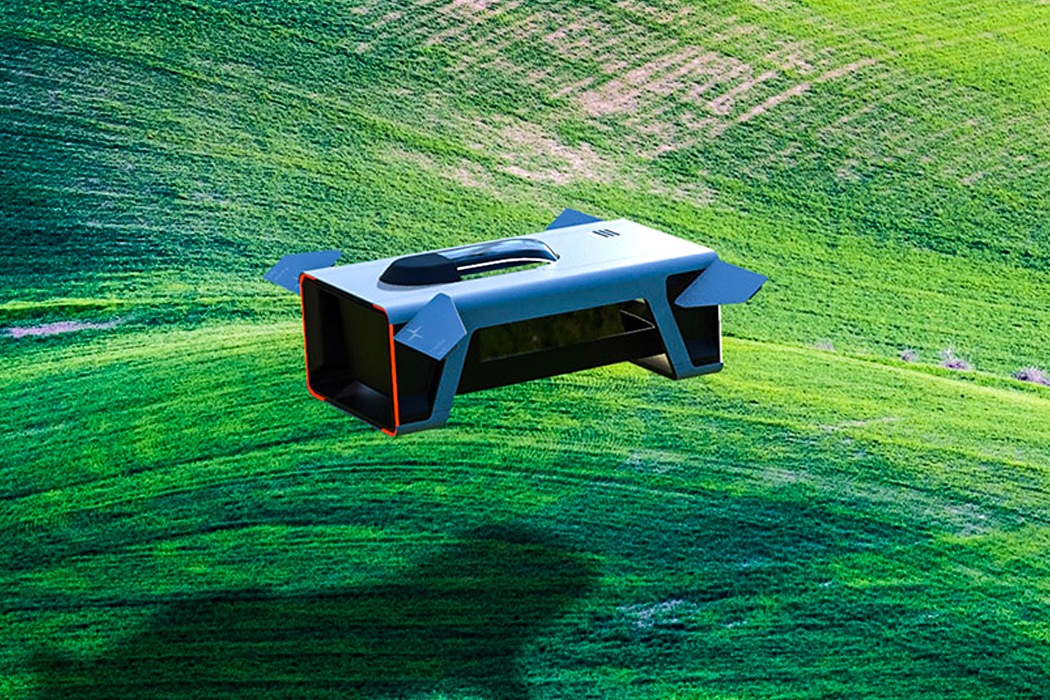 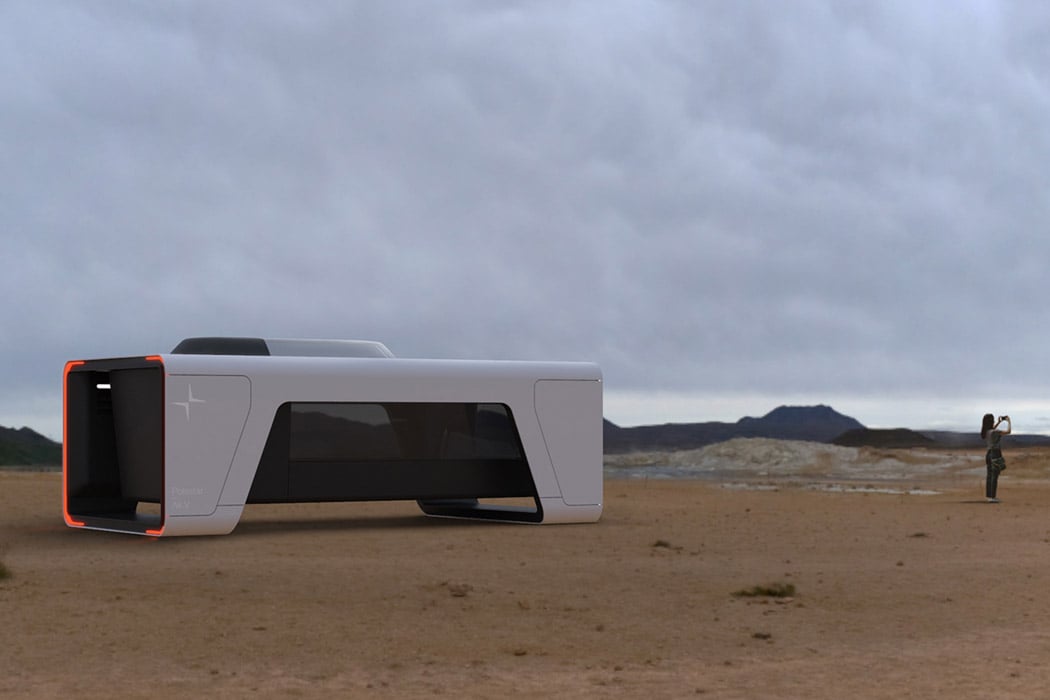 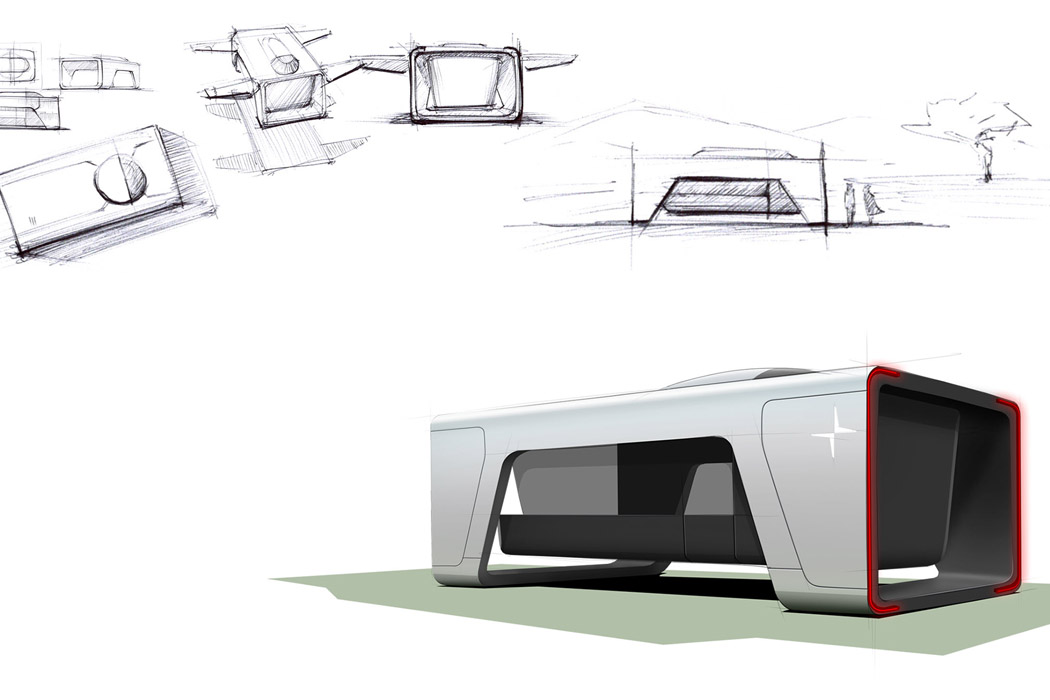 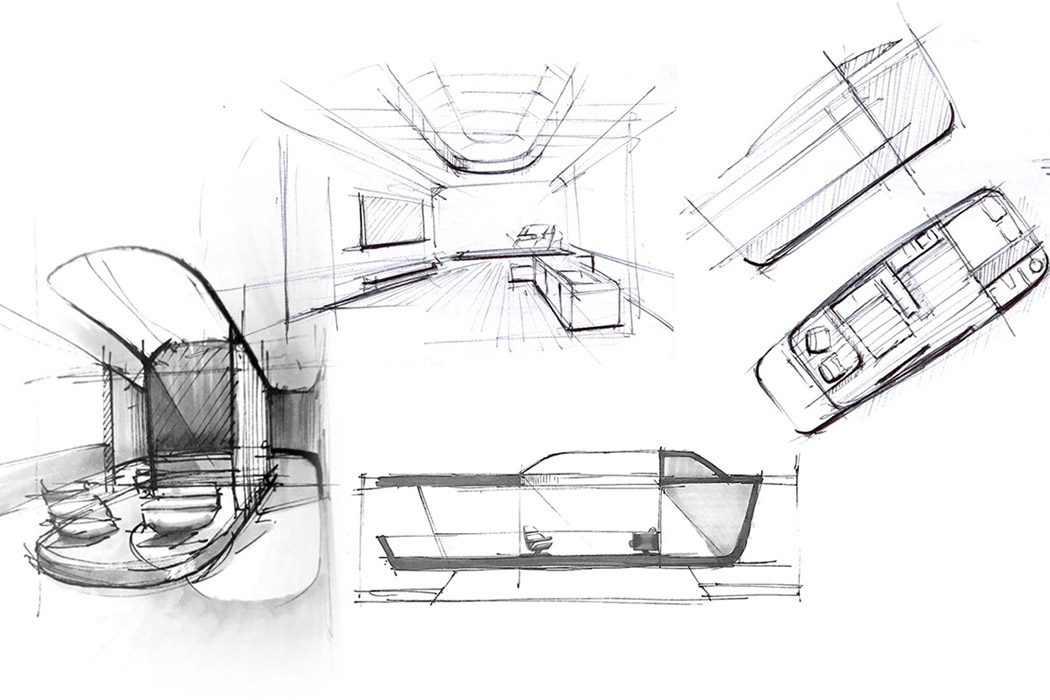 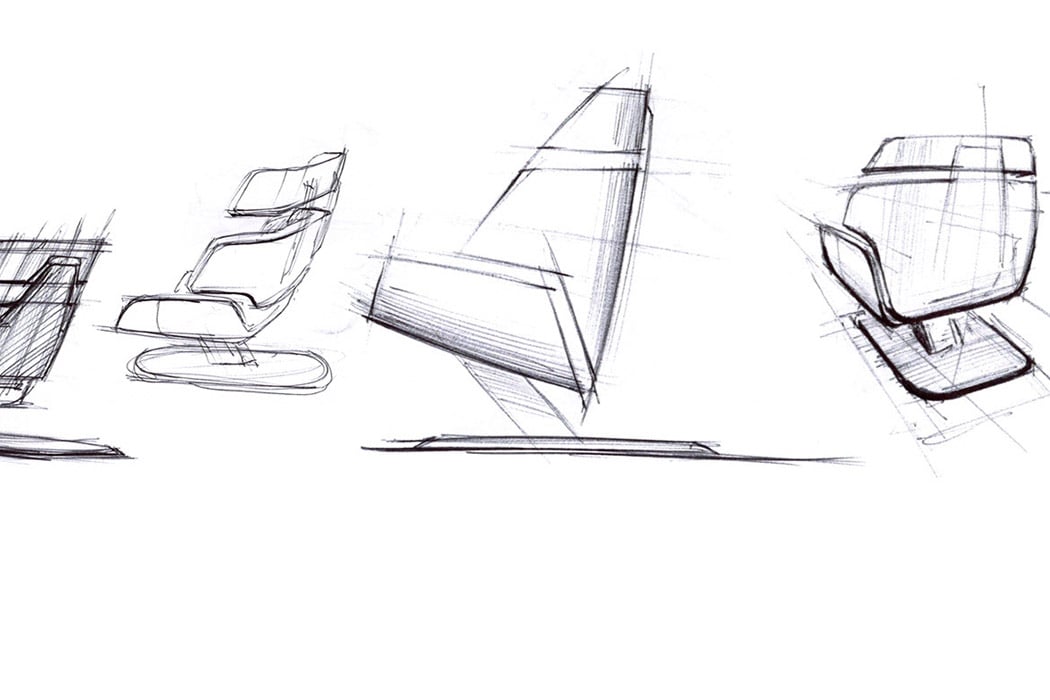 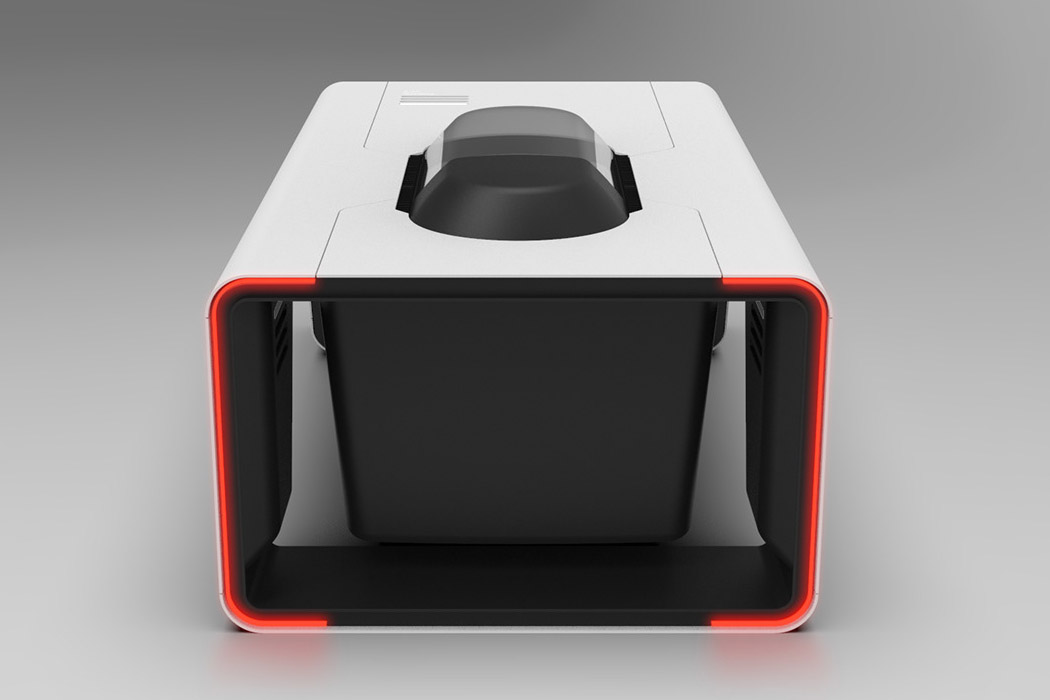 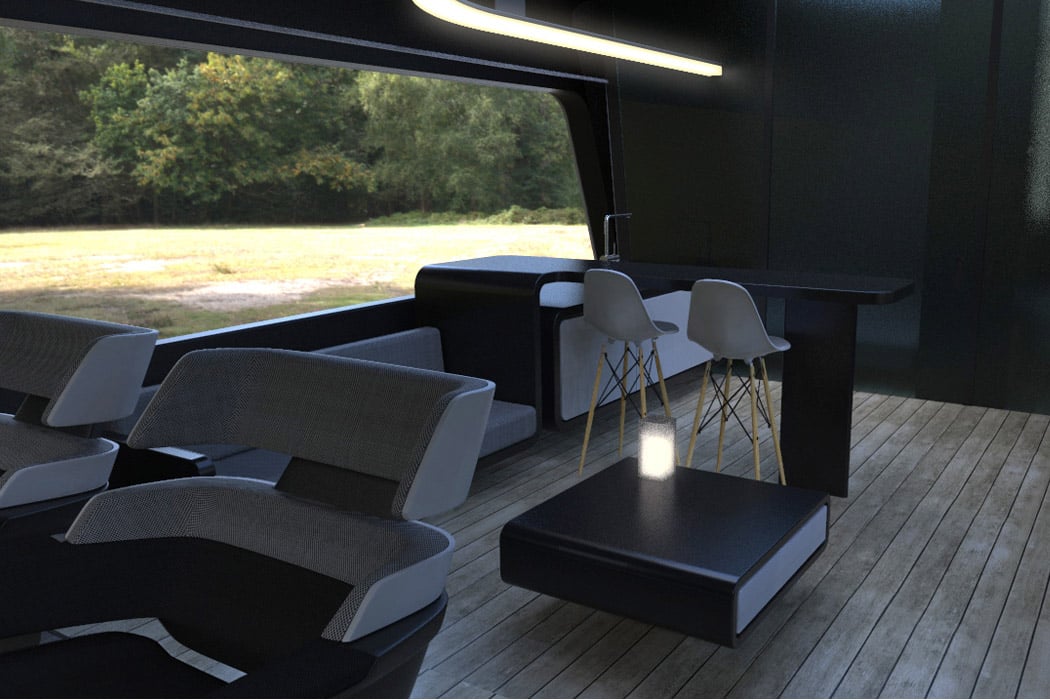 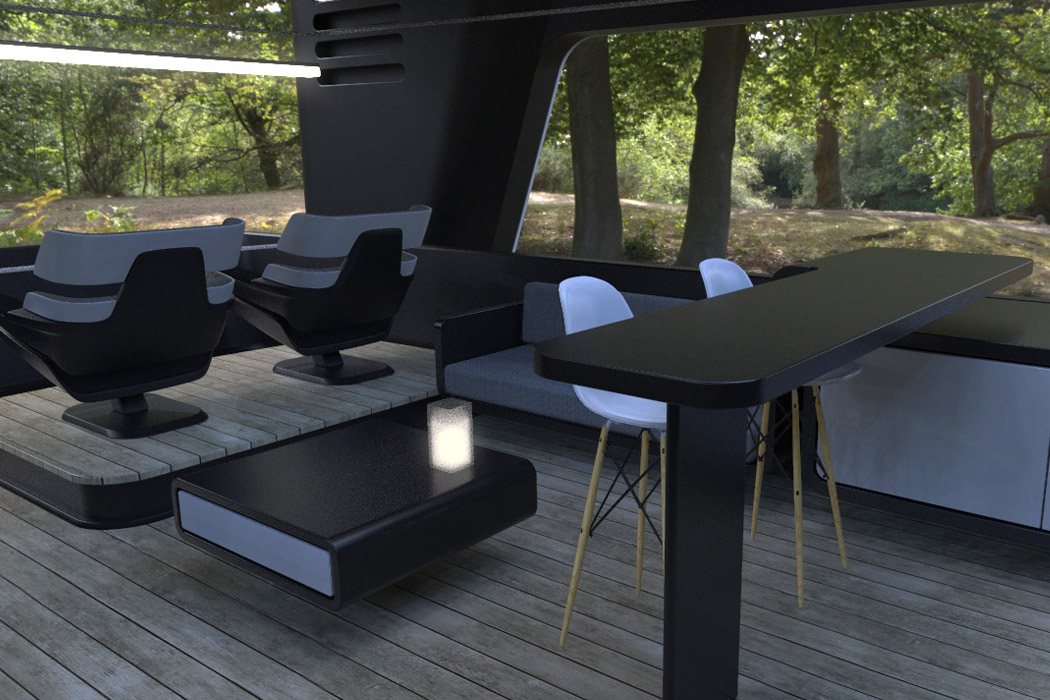 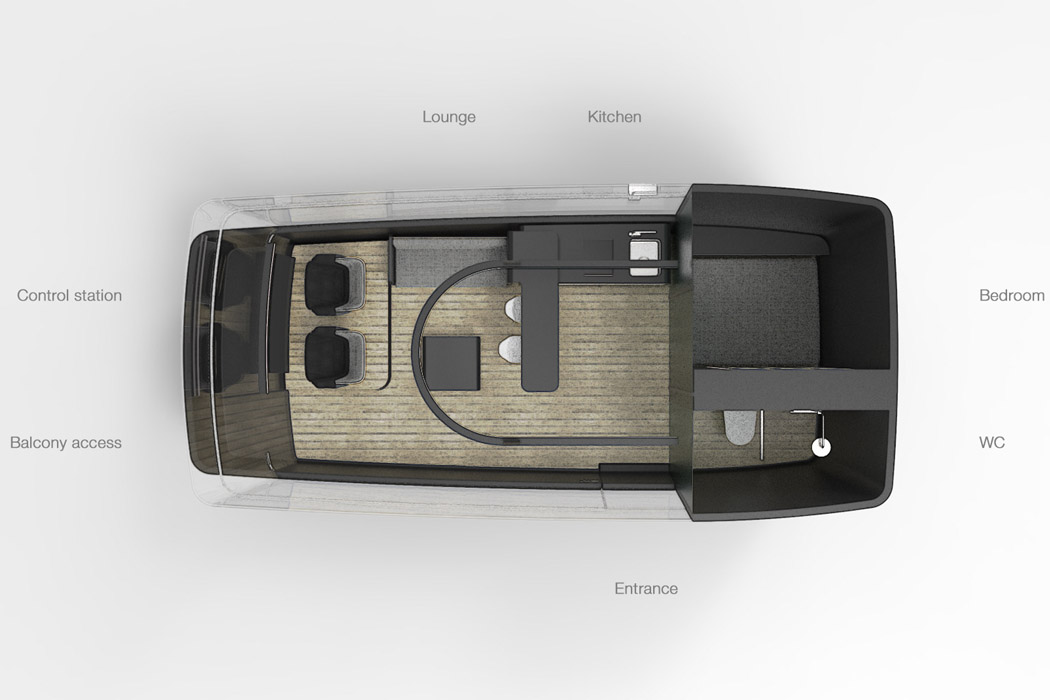 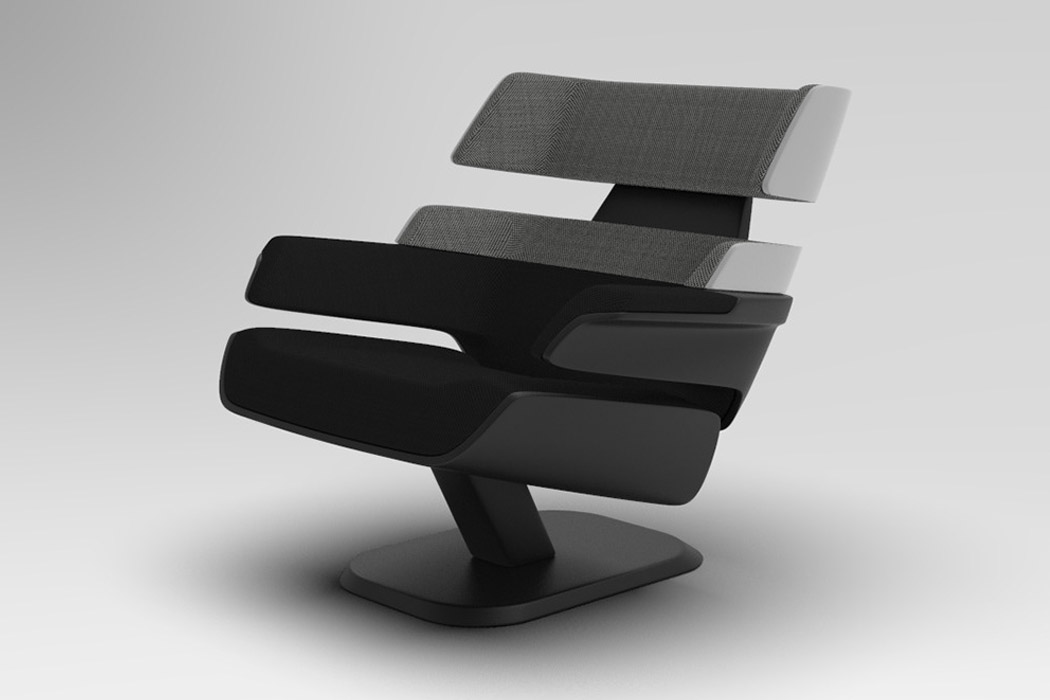 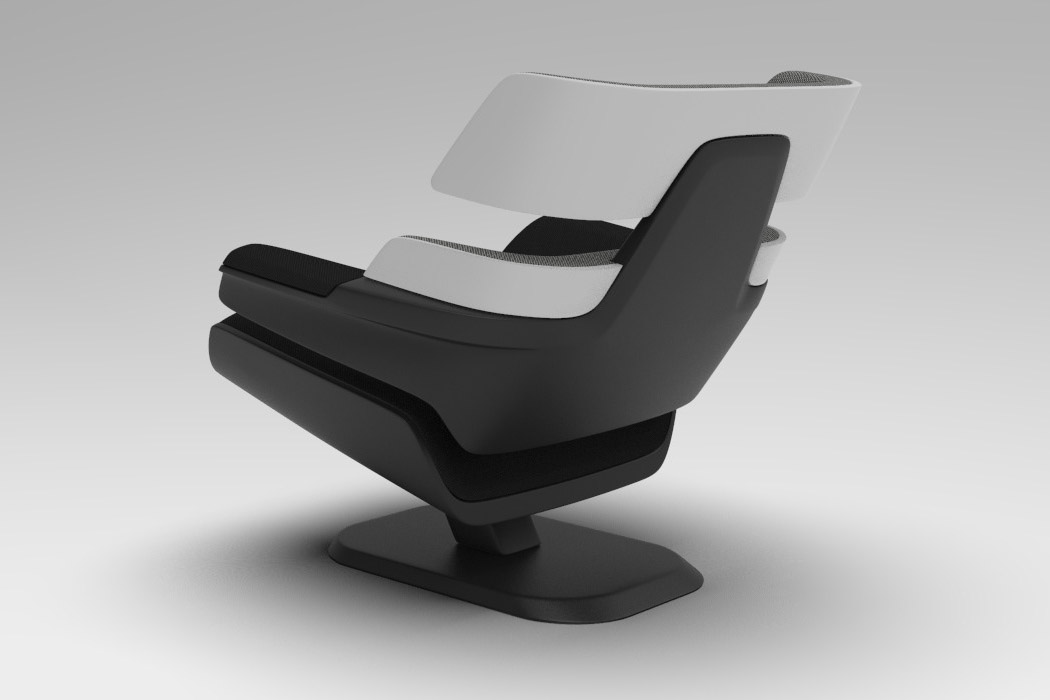 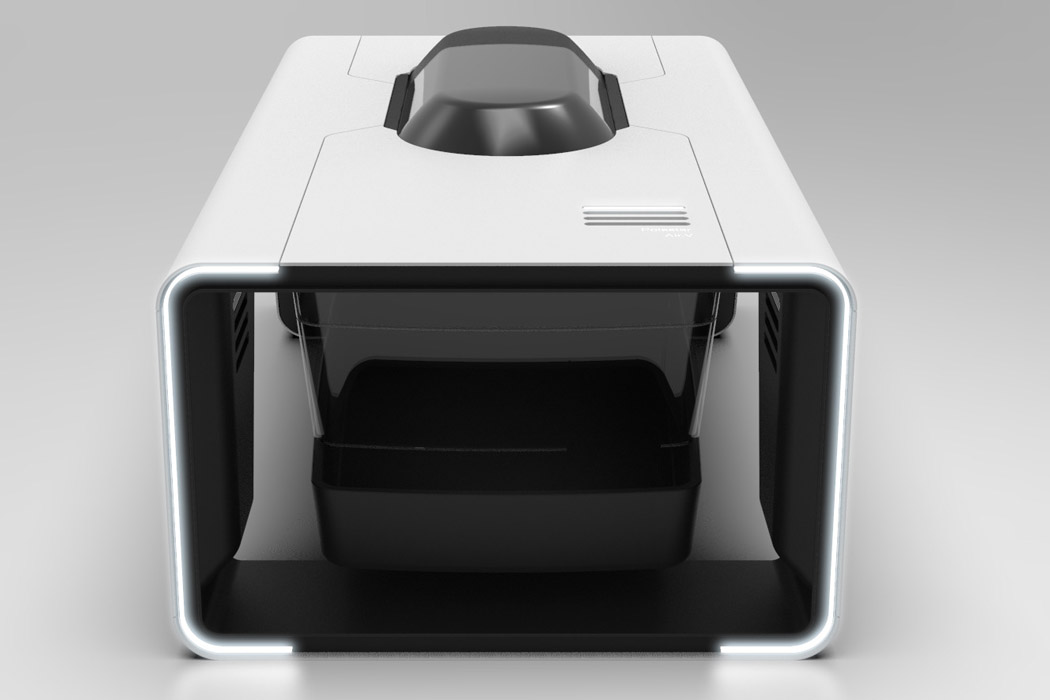 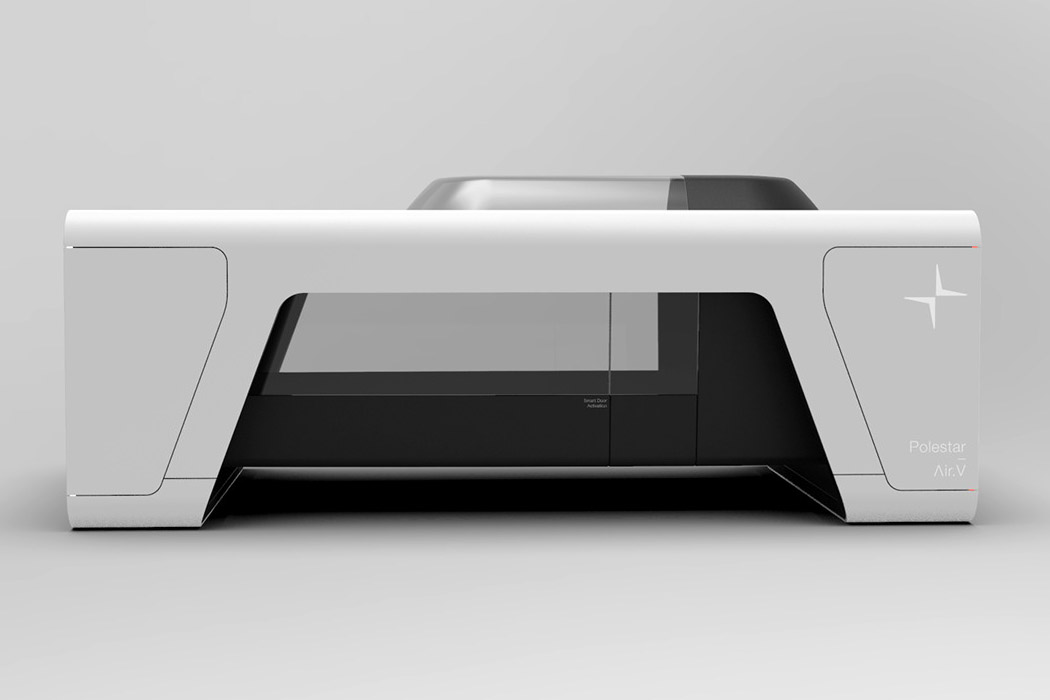 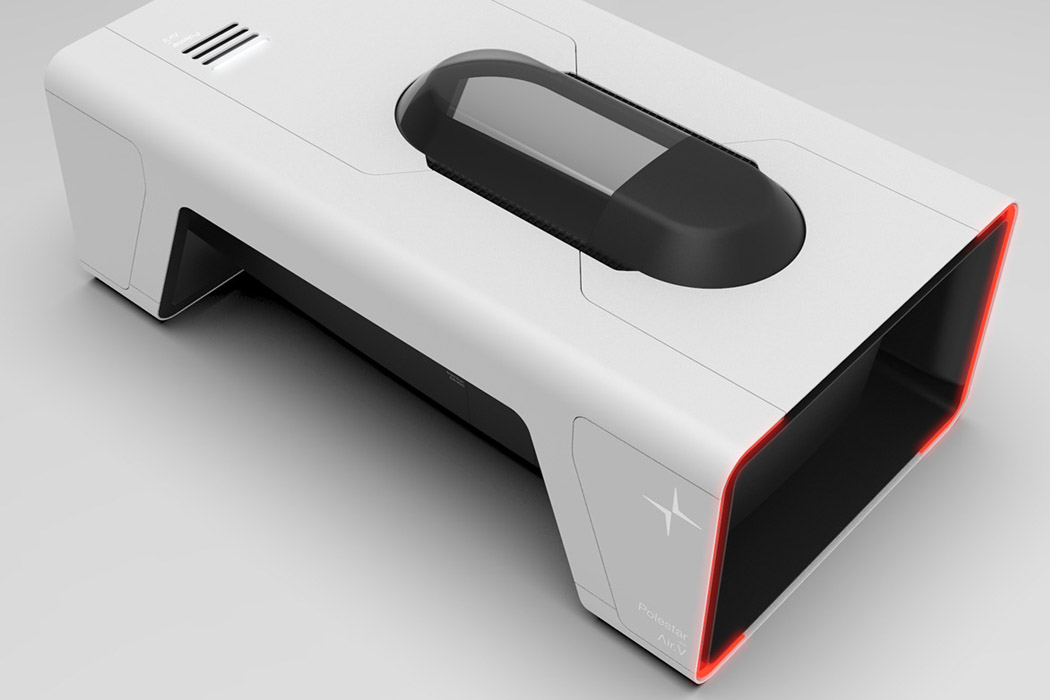 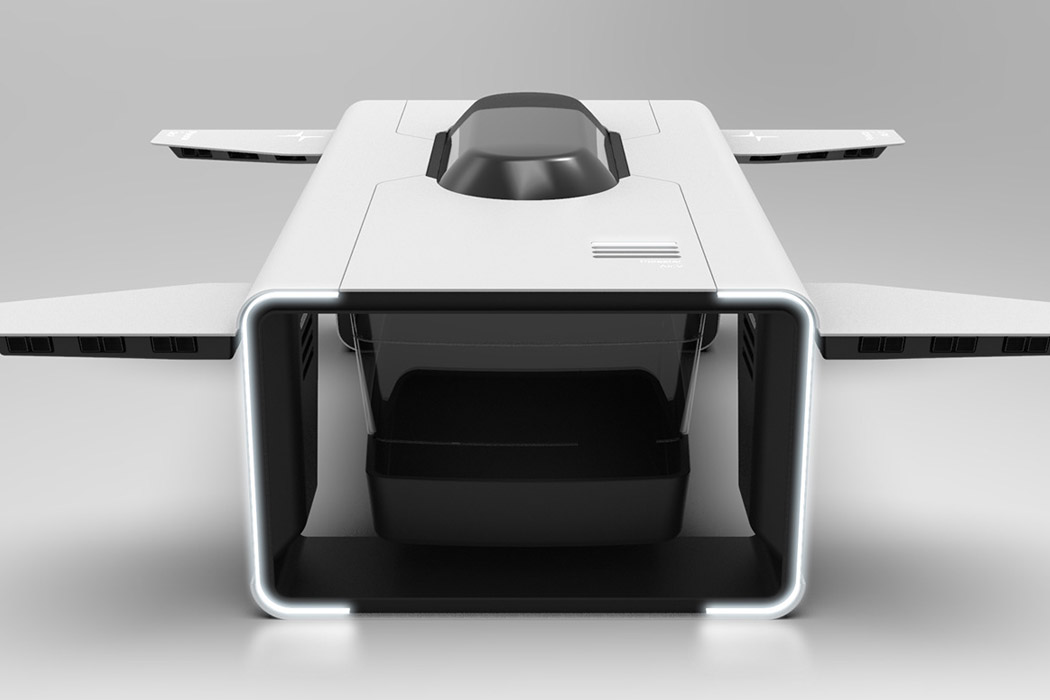 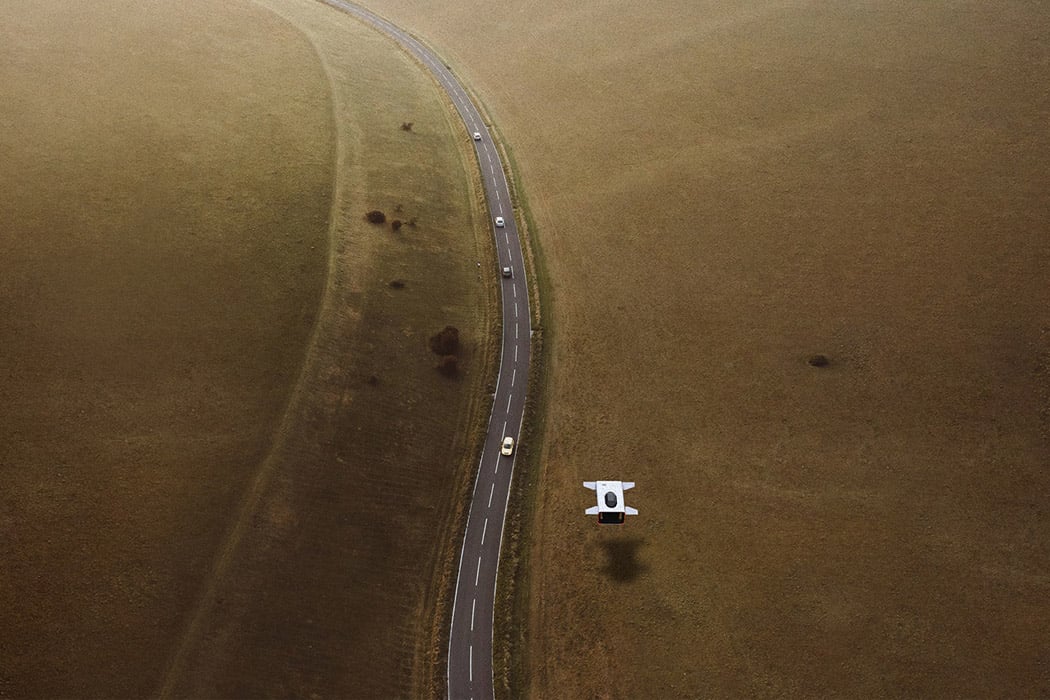 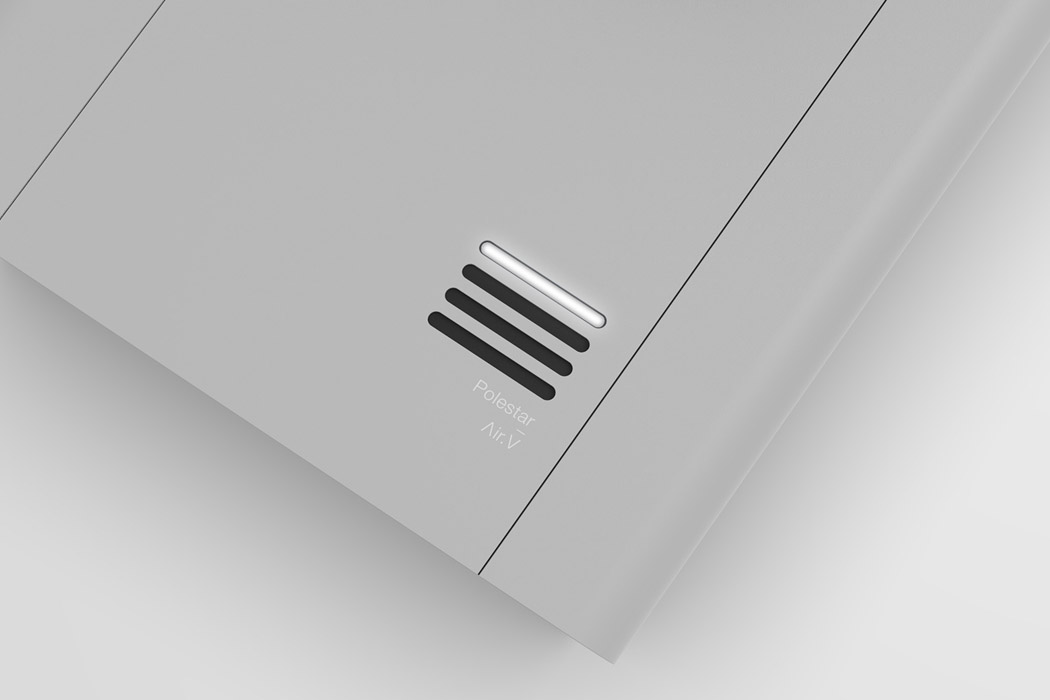 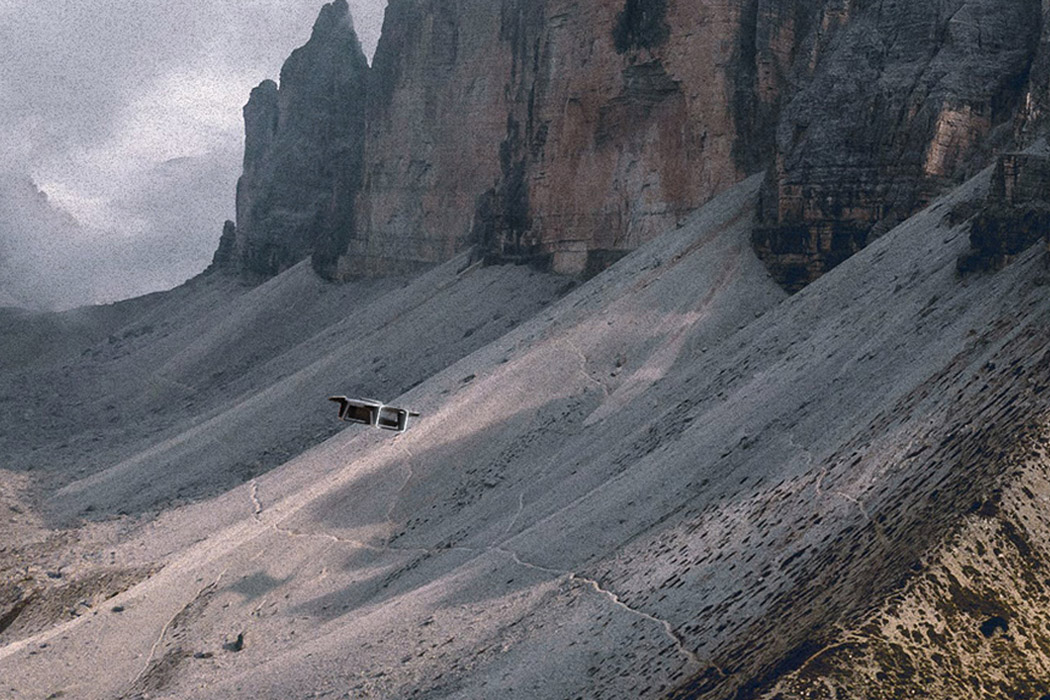 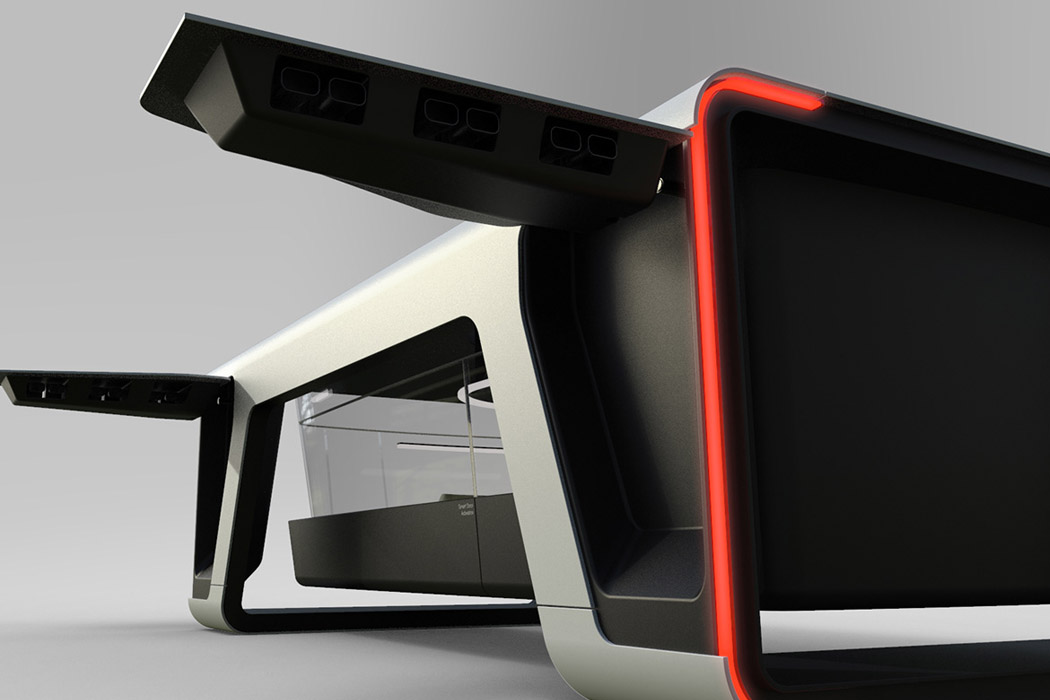 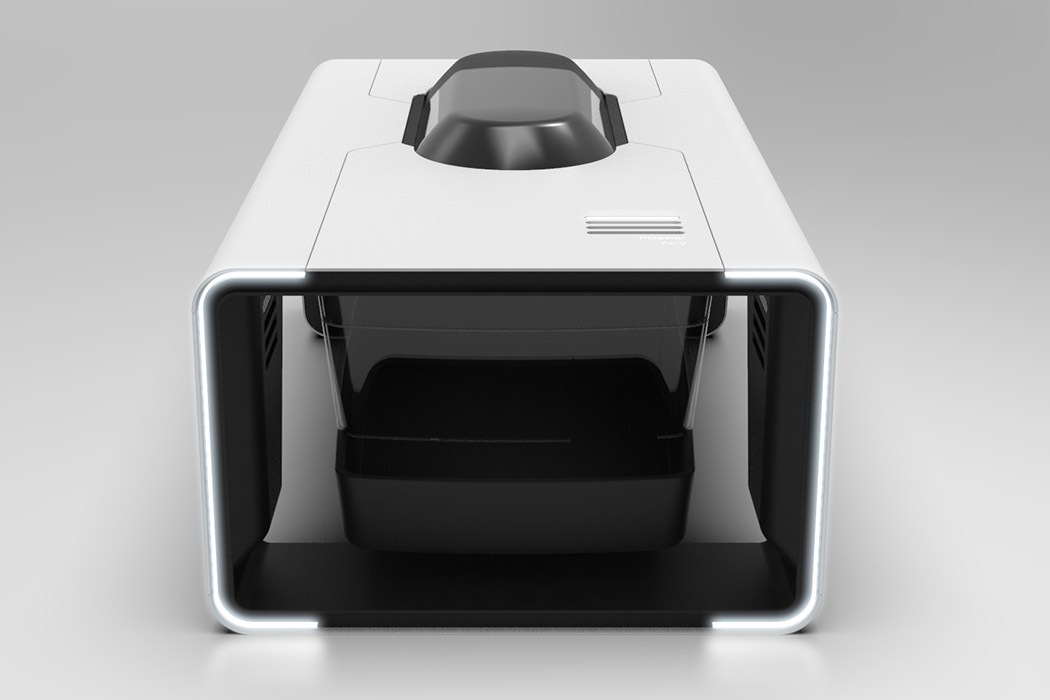 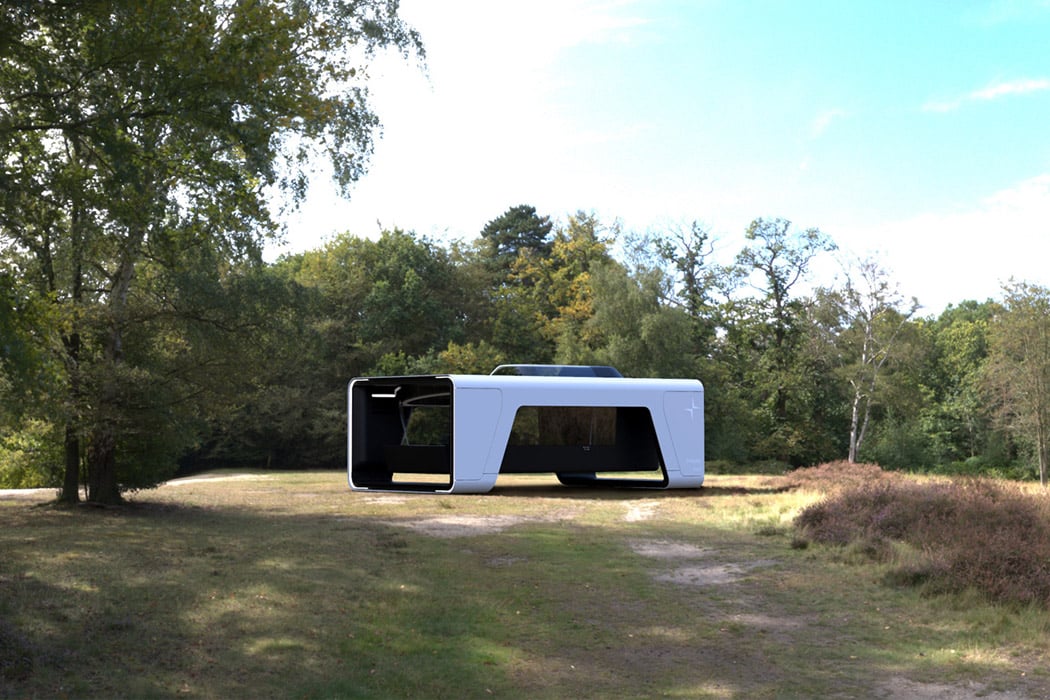 This Grill Weighs Lesser than your Lunch

Literally occupying the same amount of space when closed as a handful of wooden twigs (I’m sure there’s some visual relevance there!), the WG Grill…

Lambos for Your Legs

Standing at the very pinnacle of automotive design is Rolls-Royce Motor Cars, a company that manufactures arguably the best luxury automobiles money can buy. A…

The essence of the iconic rocking horse is instantly recognizable in this minimal twist by Remko Verhaagen and Stephen Boom for Blooey. Maybe not as…