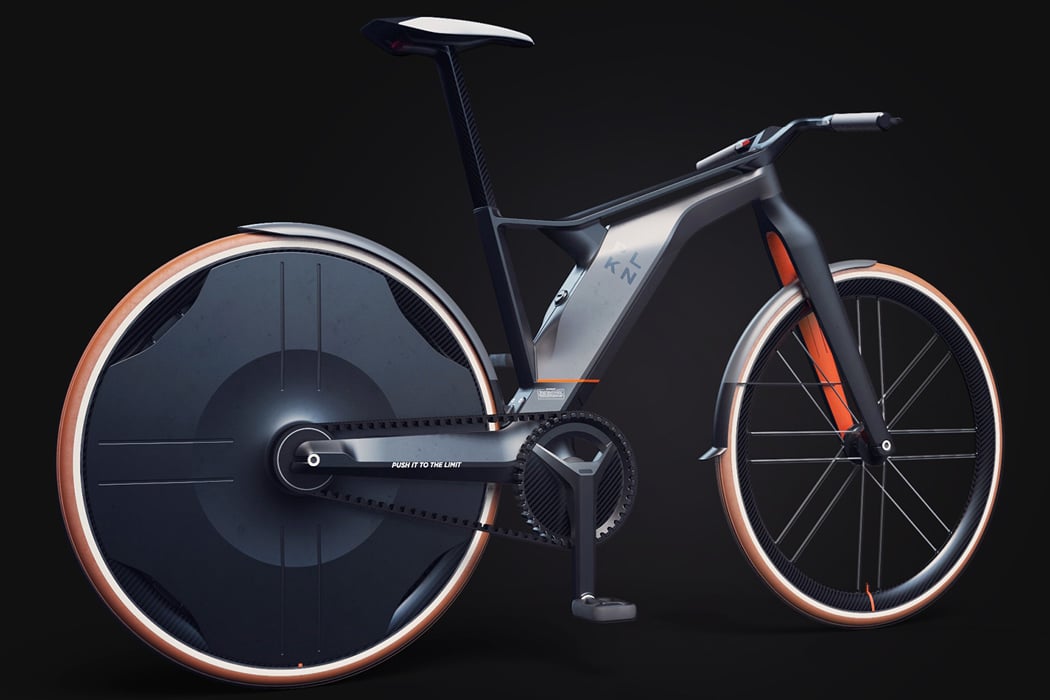 Ebike designs may leave us wanting more simply because of their well-thought-of design and practical functionality. The Pelikan is one of the exceptions with its pure design ingenuity and modular function – letting it change the character depending on the rider’s needs. Designed by industrial designer Fabian Breës, this ebike takes pride in its components like the battery and the hub motor. Rather than hiding their electric-assisted character behind the body frame design, Fabian believes in exposing them. That is the core sentiment of the project, as he wanted to use the “battery and the motor as visual centerpieces for the bike.” This approach brings a very muscular, dynamic flow to the two-wheeler. The result? A sculpted body somewhere between a motorcycle and a bicycle. In fact, you can call it the iPod of ebikes – just like Fabian believes too.

Named Pelikan, the design name takes inspiration from the expanding characteristics of the bird’s beak – apparent in the expanding modular bodywork of this ebike. It took Fabian almost four iterations of the basic design blueprint before settling for this mindful concept design. The bike’s frame bears a very triangular aesthetic with a front-loaded battery pack situated along the downtube. Power to the wheels is delivered via a dual-drive wheel system. The ingenuity comes in the form of a swappable standard rear wheel with Pedelec Motor having a top speed of 25km/h. You can choose the powerful version having a heavier Speedelec Motor with a top speed of 60km/h powered by its own integrated internal battery pack.

Understandably, the Pelikan ebike lets users choose from two battery options for urban commuting or long-distance travel. A smaller elegant battery pack of city commutes or the larger rugged battery for speed enthusiasts on freeways. Fabian even plans to design an off-roading capable version of the Pelikan with a swappable rear triangle for mounting a mountain bike suspension and aggressive wheels. The ebike comes in three color options Jet Black, Serious Cyan, and Beautiful Beige to appeal to urban riders. Genuinely, this is one of the best concept ebike designs I’ve seen lately, as its practical modular functions open up many opportunities to take your life’s adventures to the open roads! 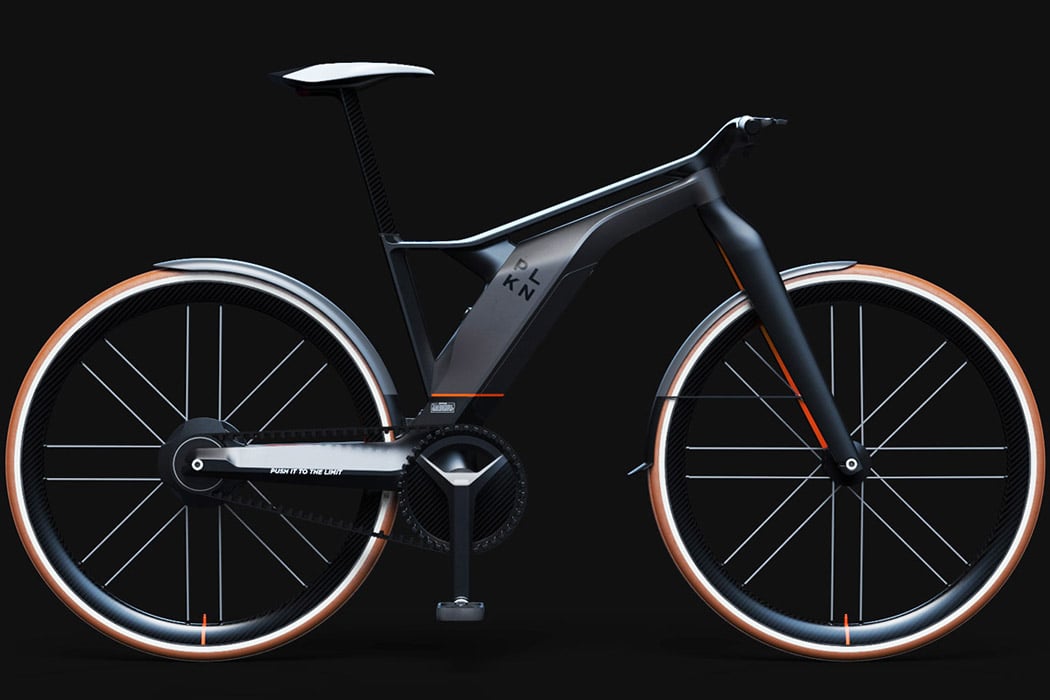 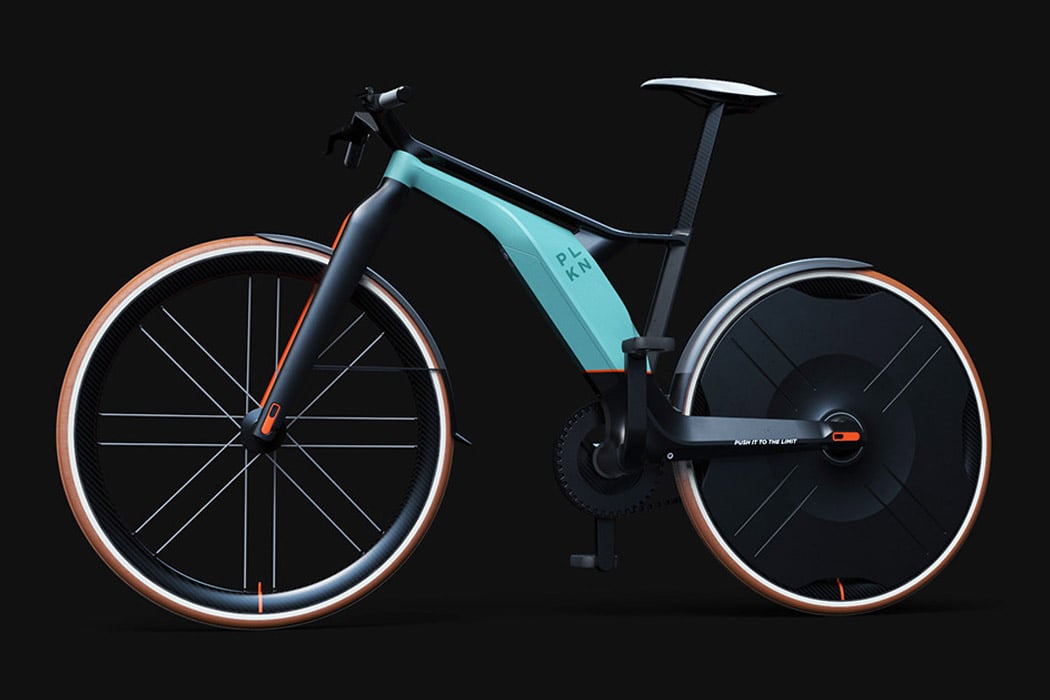 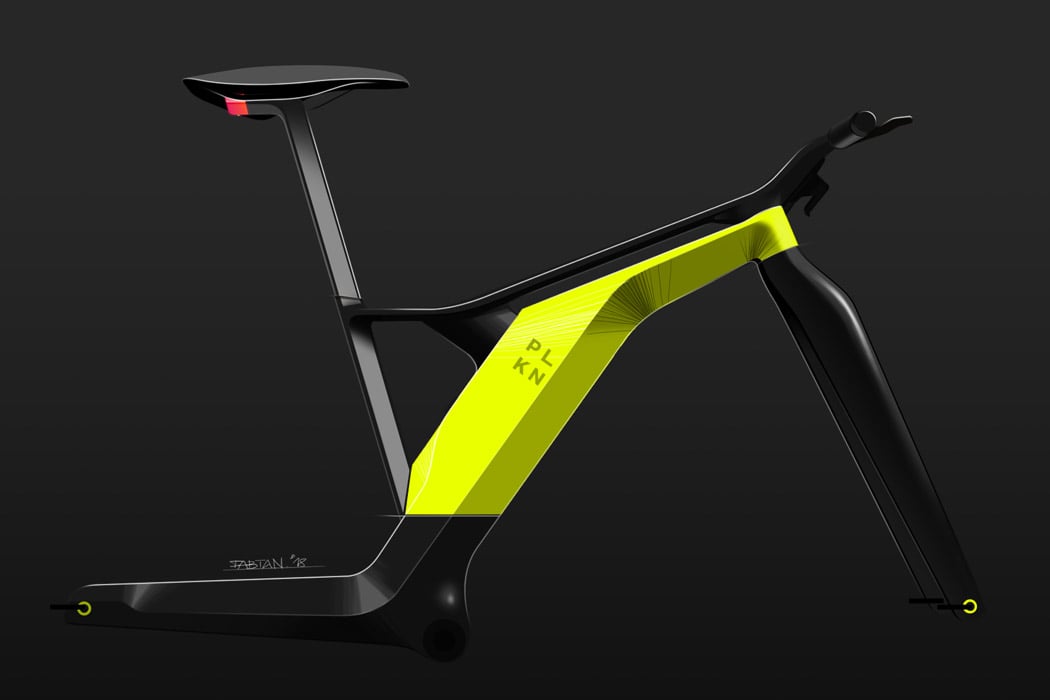 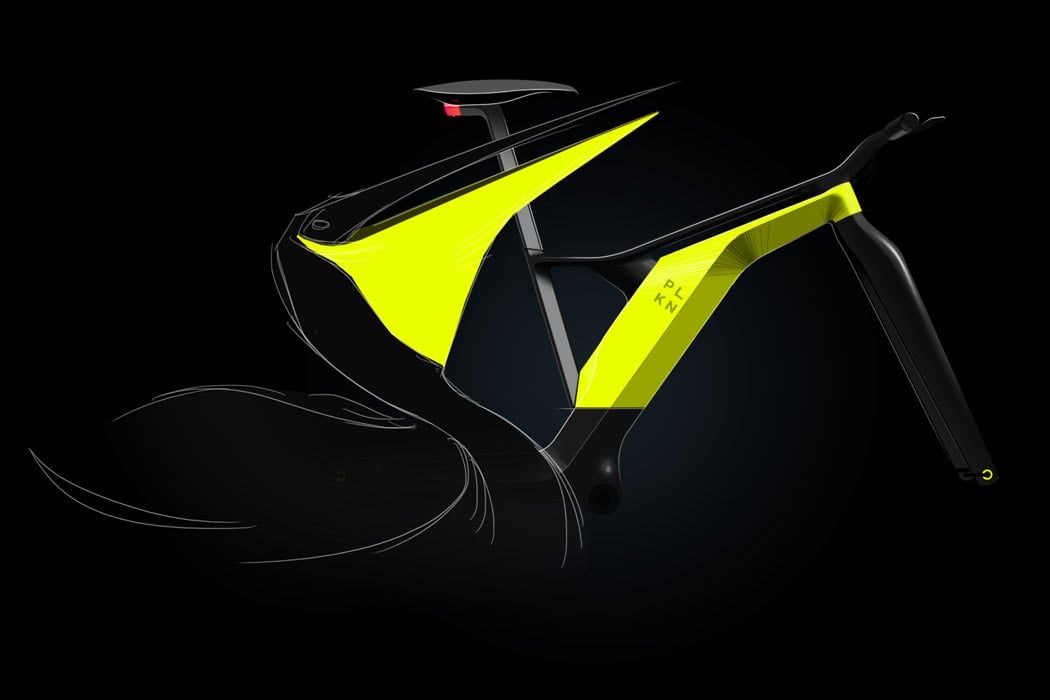 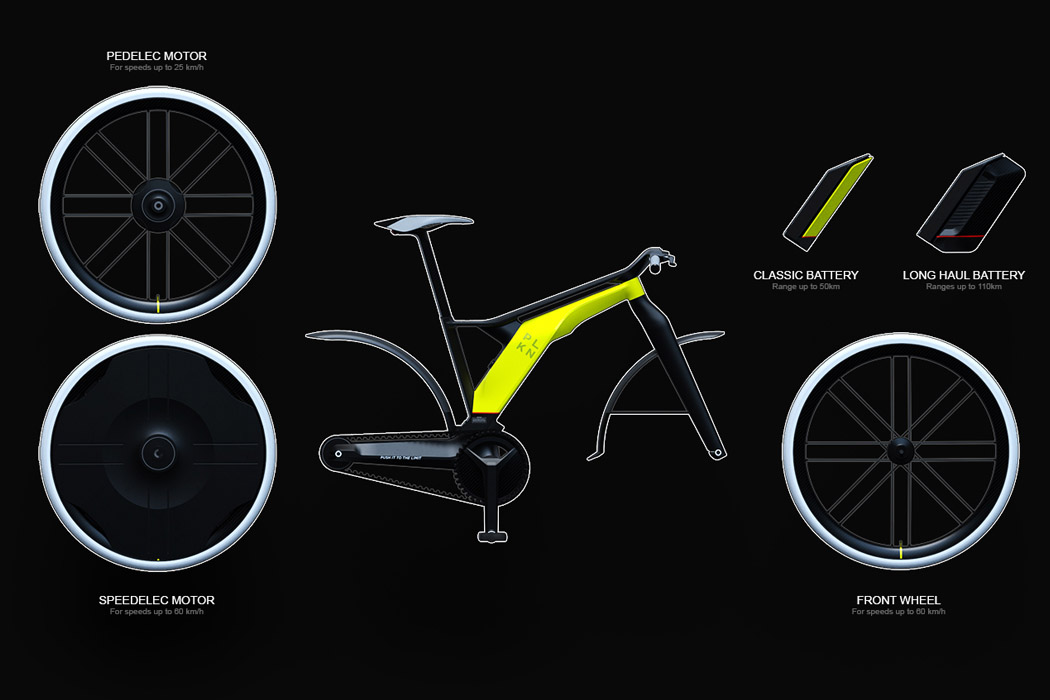 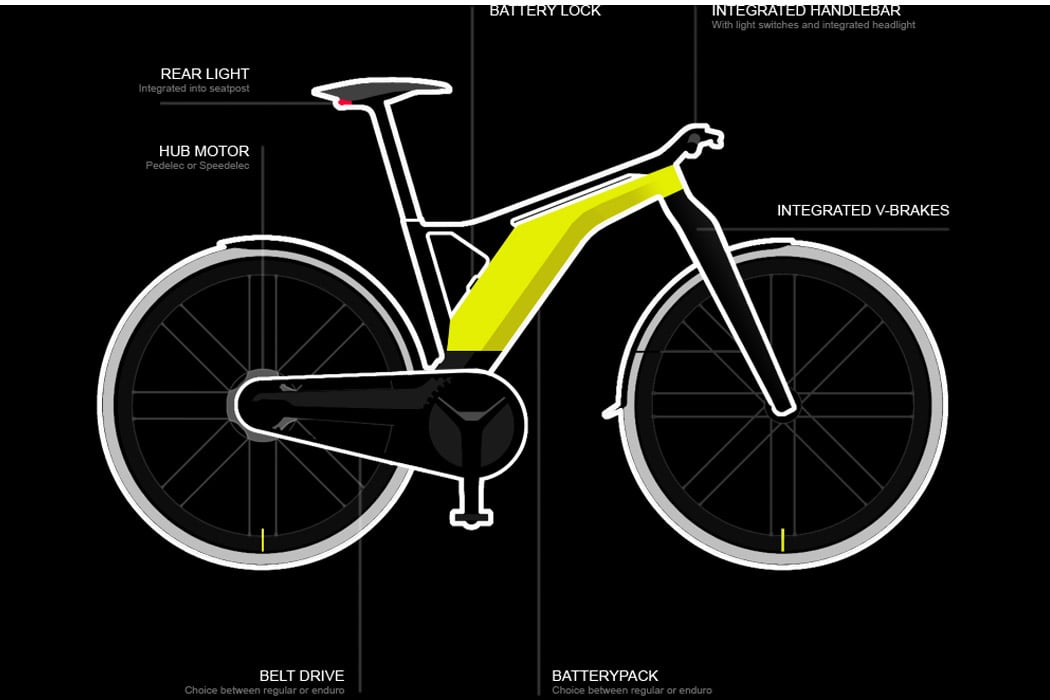 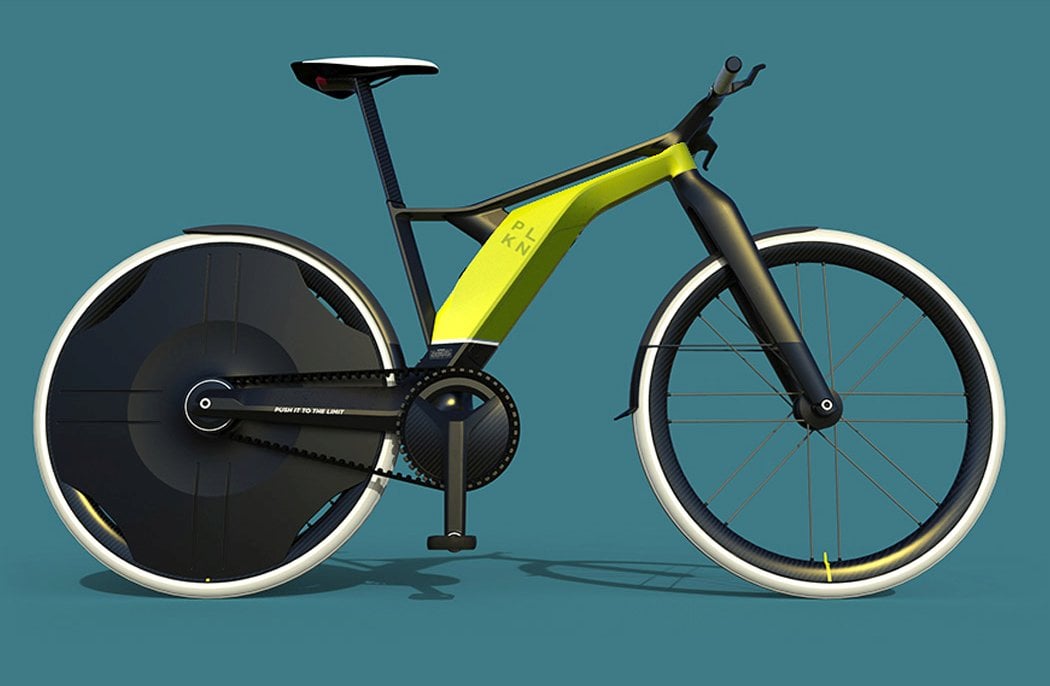 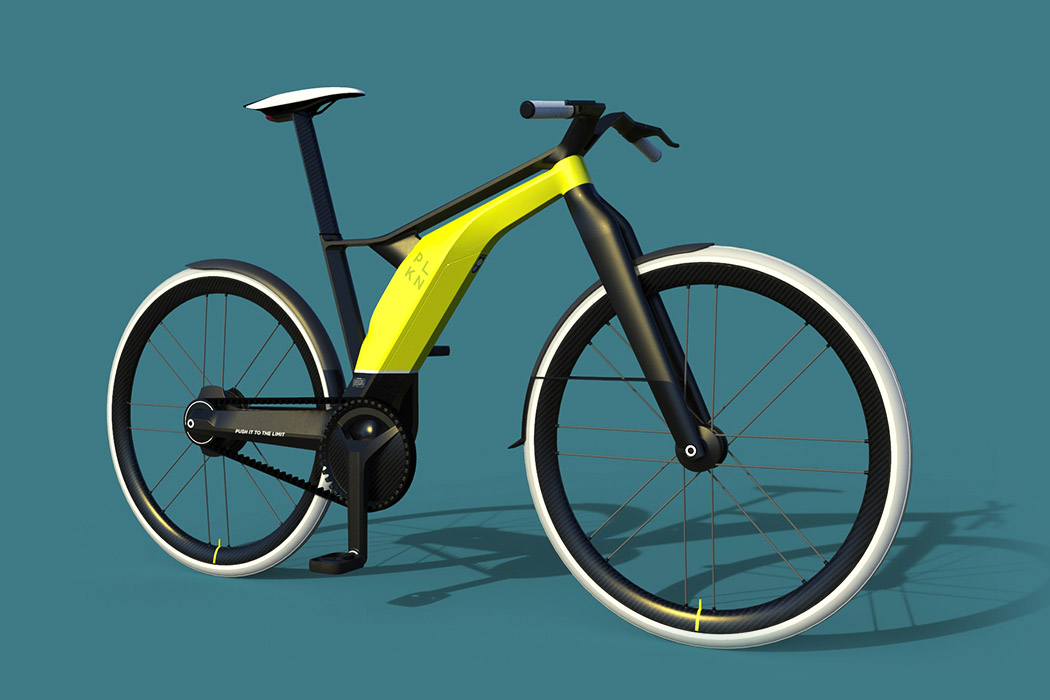 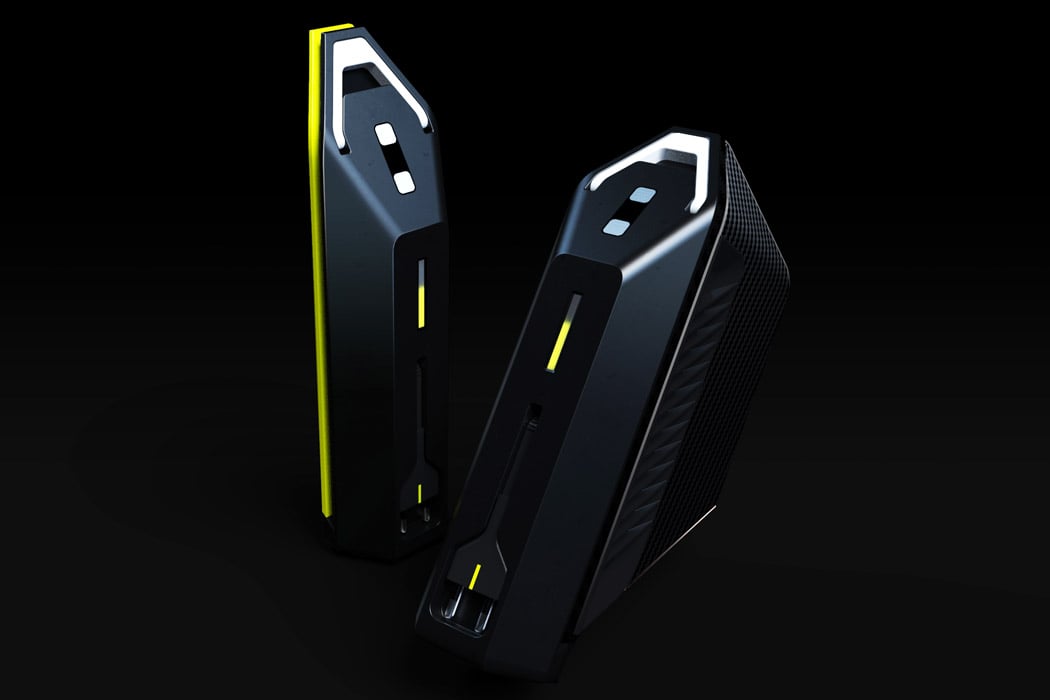 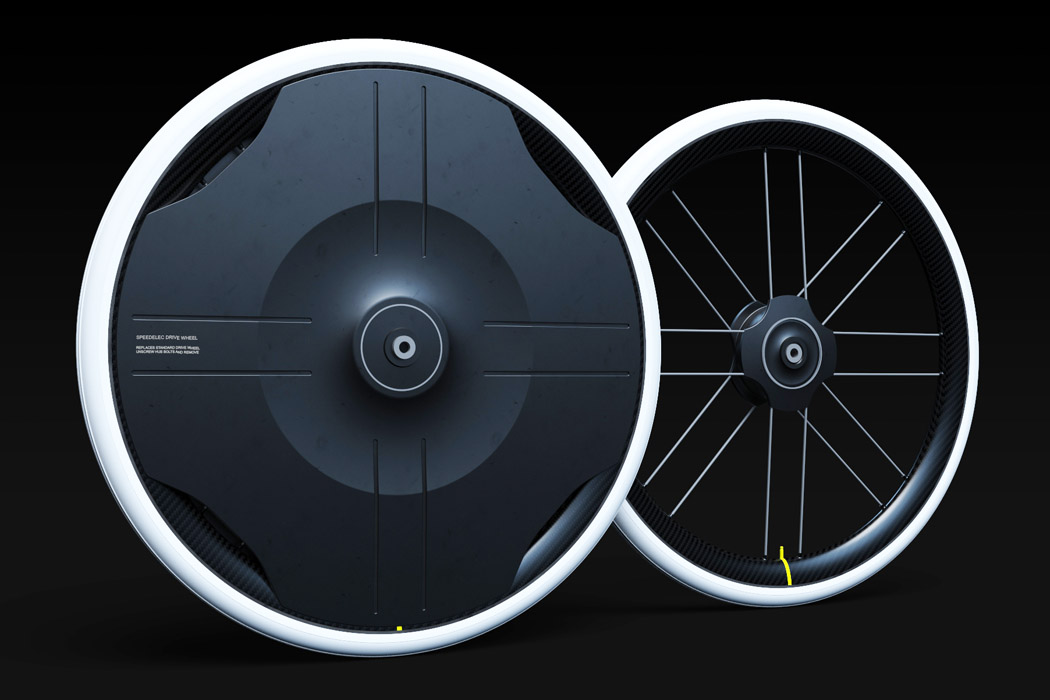 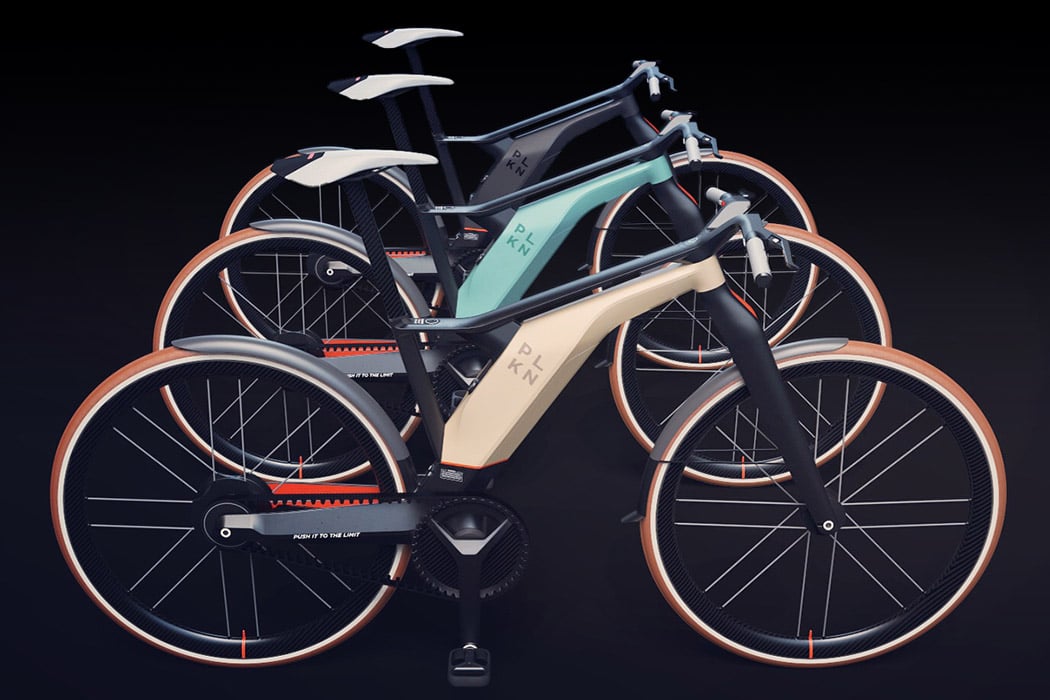 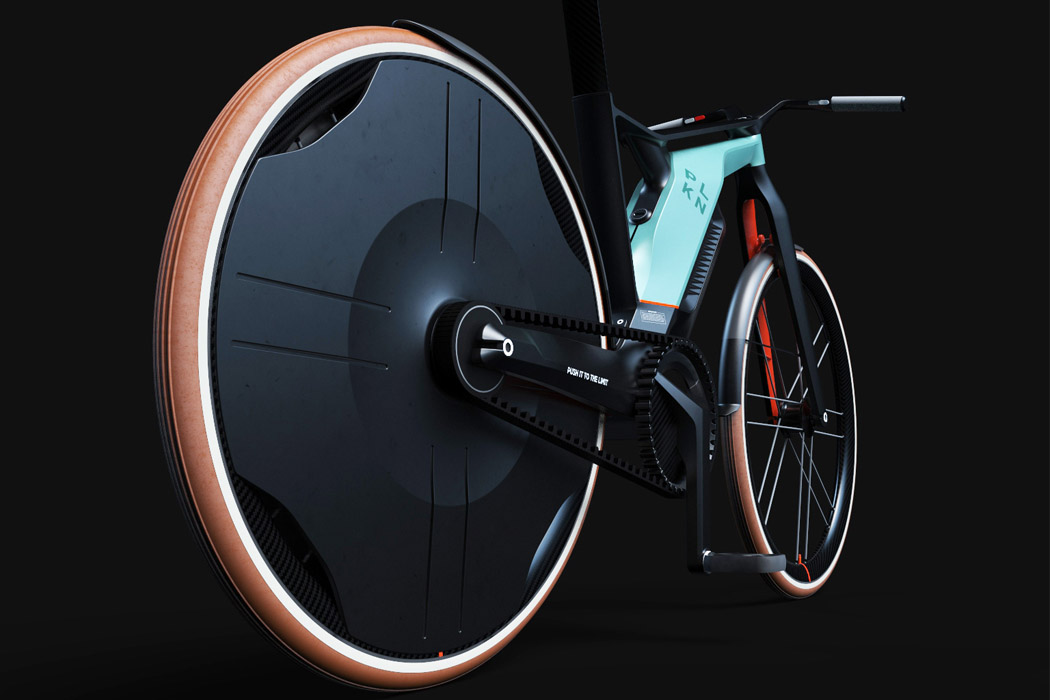 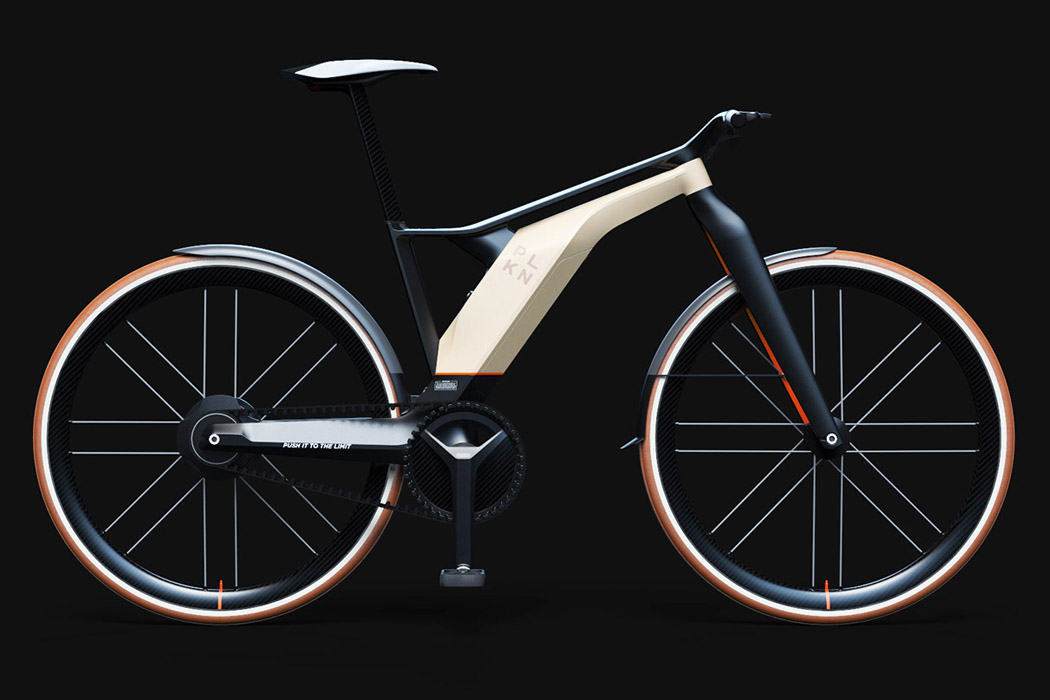 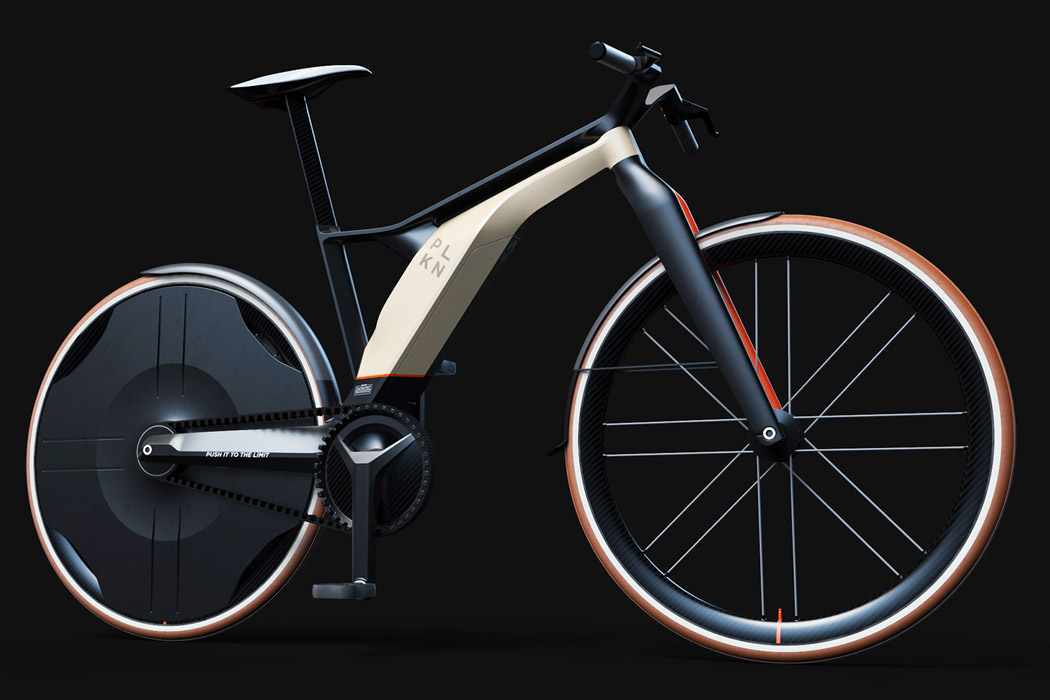 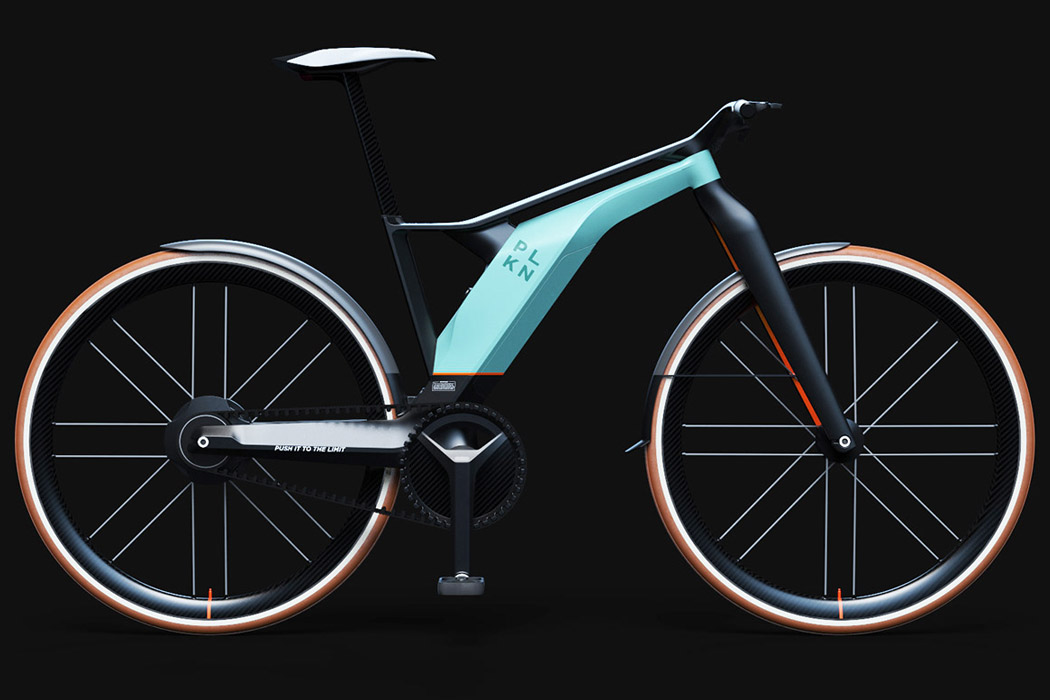 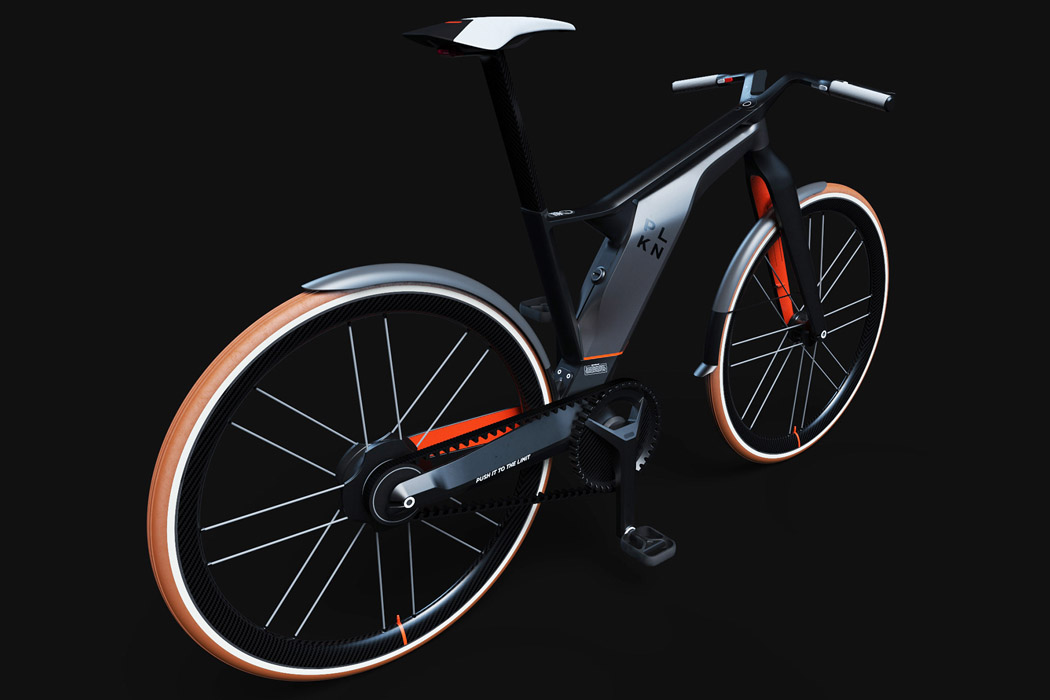 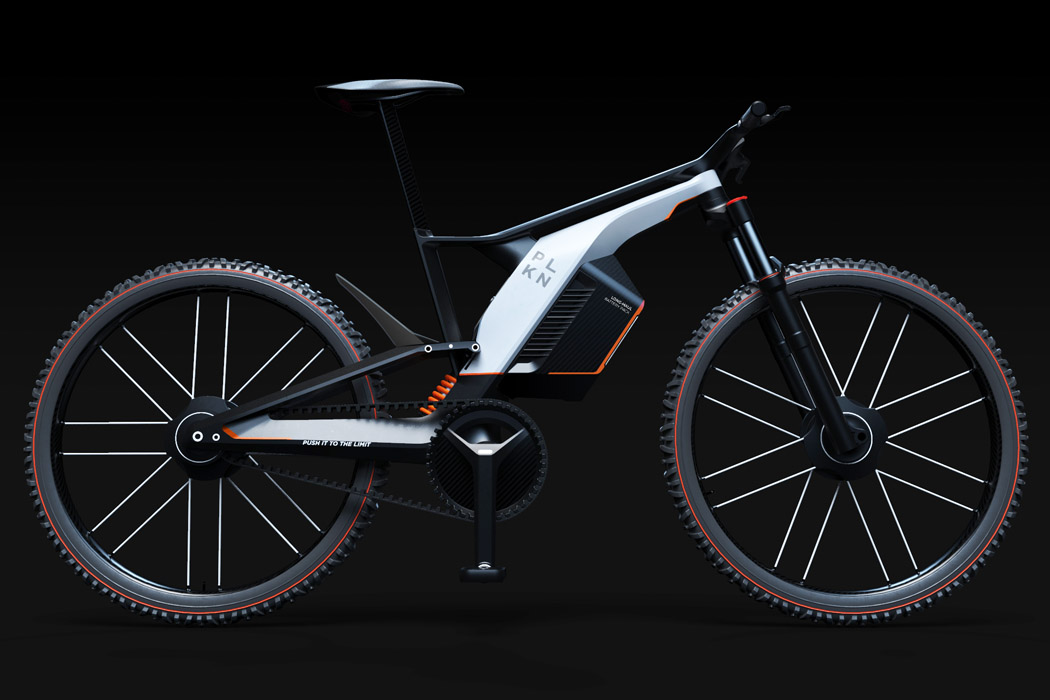 This clever cutlery collection goes to show that flatware doesn’t always have to mirror the same mundane shape. This contemporary interpretation is not only different and…

If your precious little phone can have its own protection case then why can’t your uber-expensive camera? Come rain, come snow, the Agua is to your…