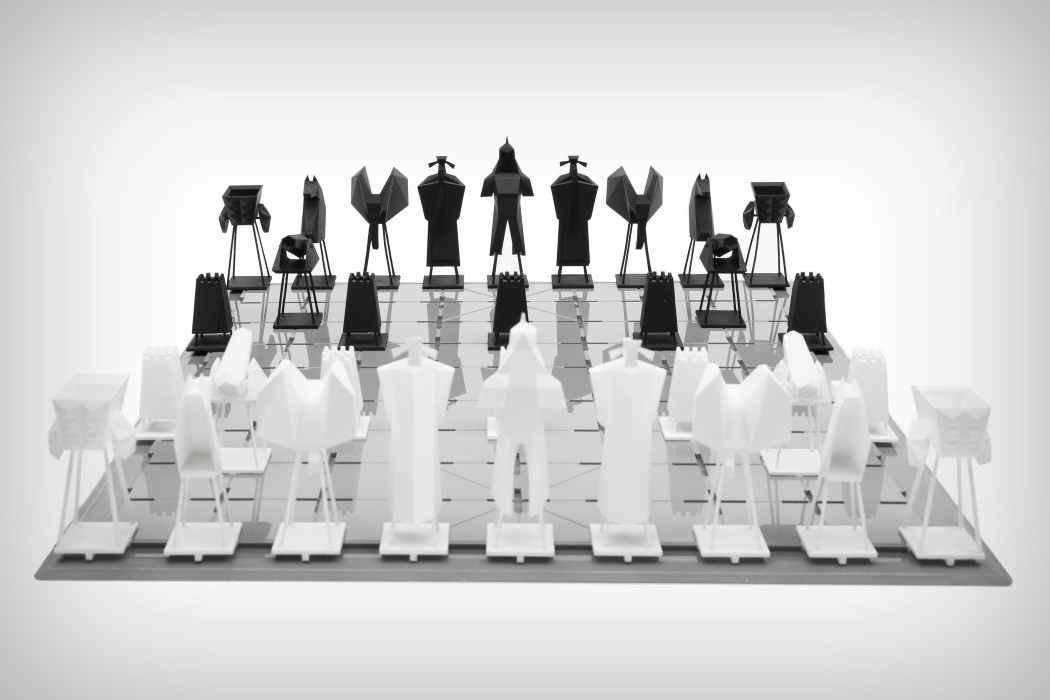 Built on the design of the realistic chess set however with a low-poly style, the Drama Chess Set feels a lot like the chess version of the Game of Thrones title sequence with its toyish charm. Built to make Chinese Chess popular among the youth again, Lingfang tries to up the style quotient of the board and the playing pieces with his minimalistic style. While the pieces aren’t the same as those on a regular chess board, the Drama Chess Set looks quite relatable, creating a mixture of human and object pieces that sit in engraved crosses on the board, rather than inside squares. This gives the board its checkered effect, without really creating any checkered pattern. it also allows pieces to dock firmly into the board instead of sliding around. I don’t know about the Chinese, but I sure would like a go at this game!

The Drama Chess set is a winner of the A’ Design Award for the year 2018. 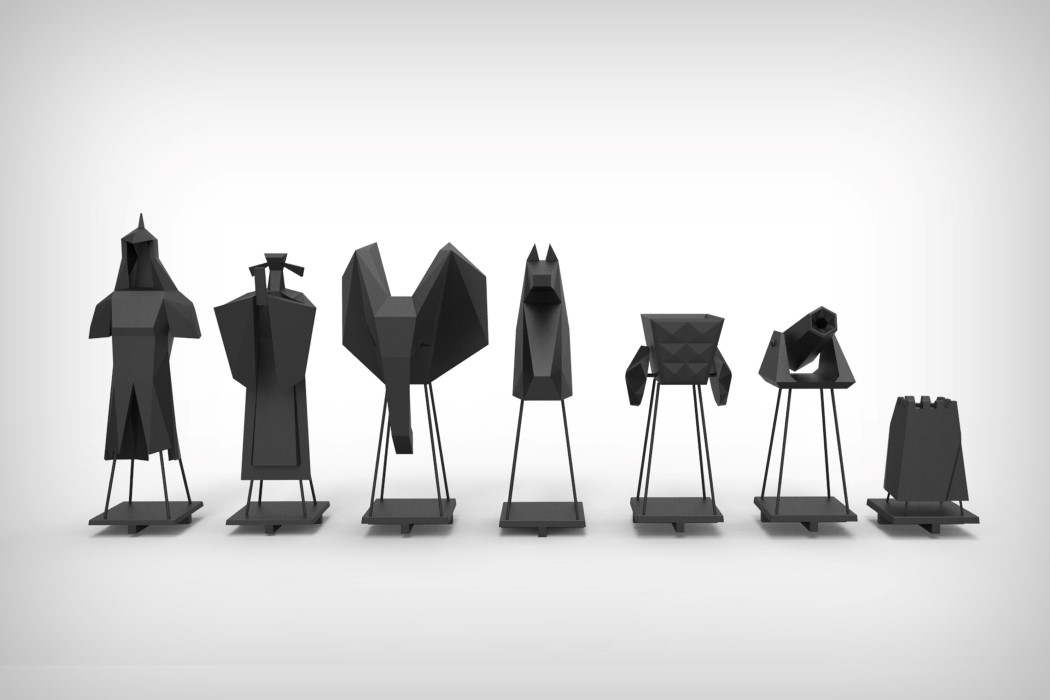 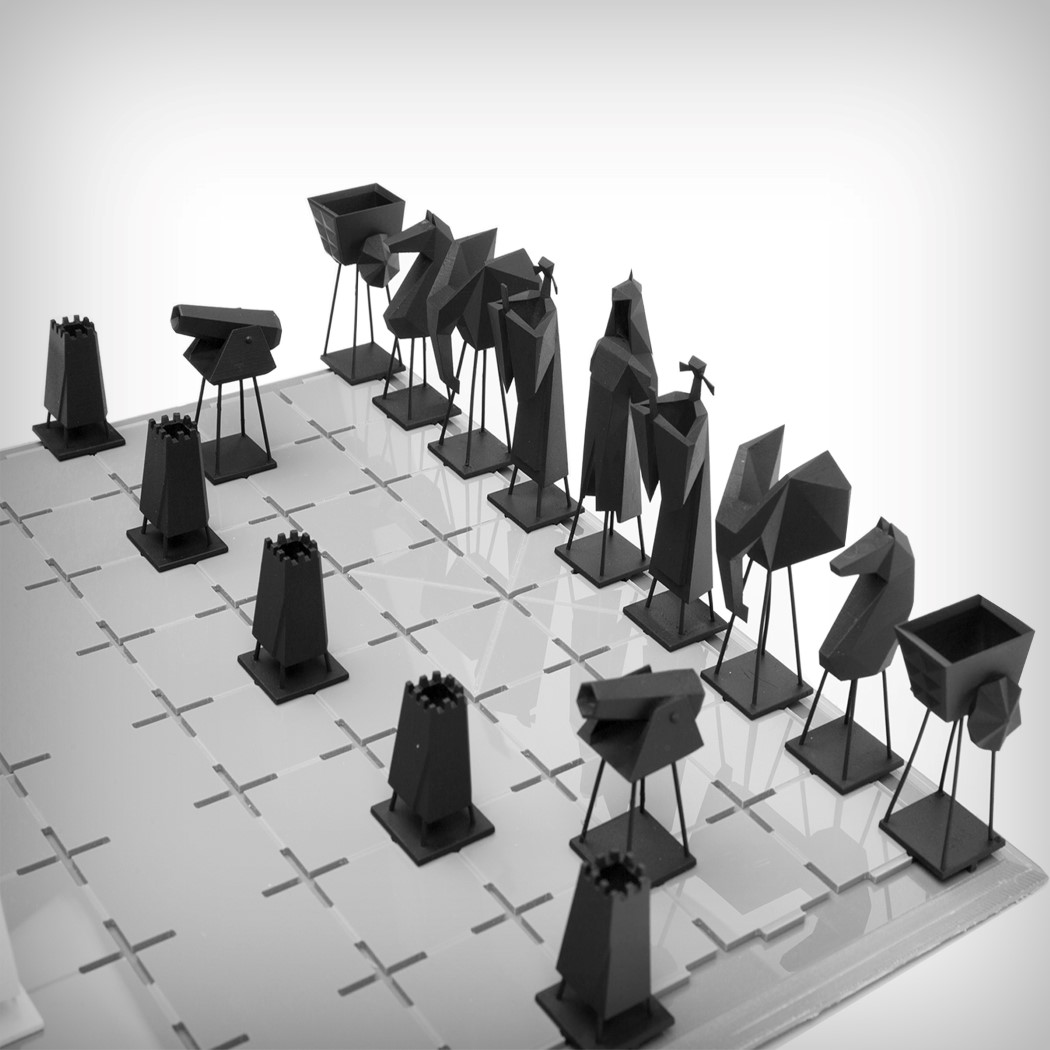 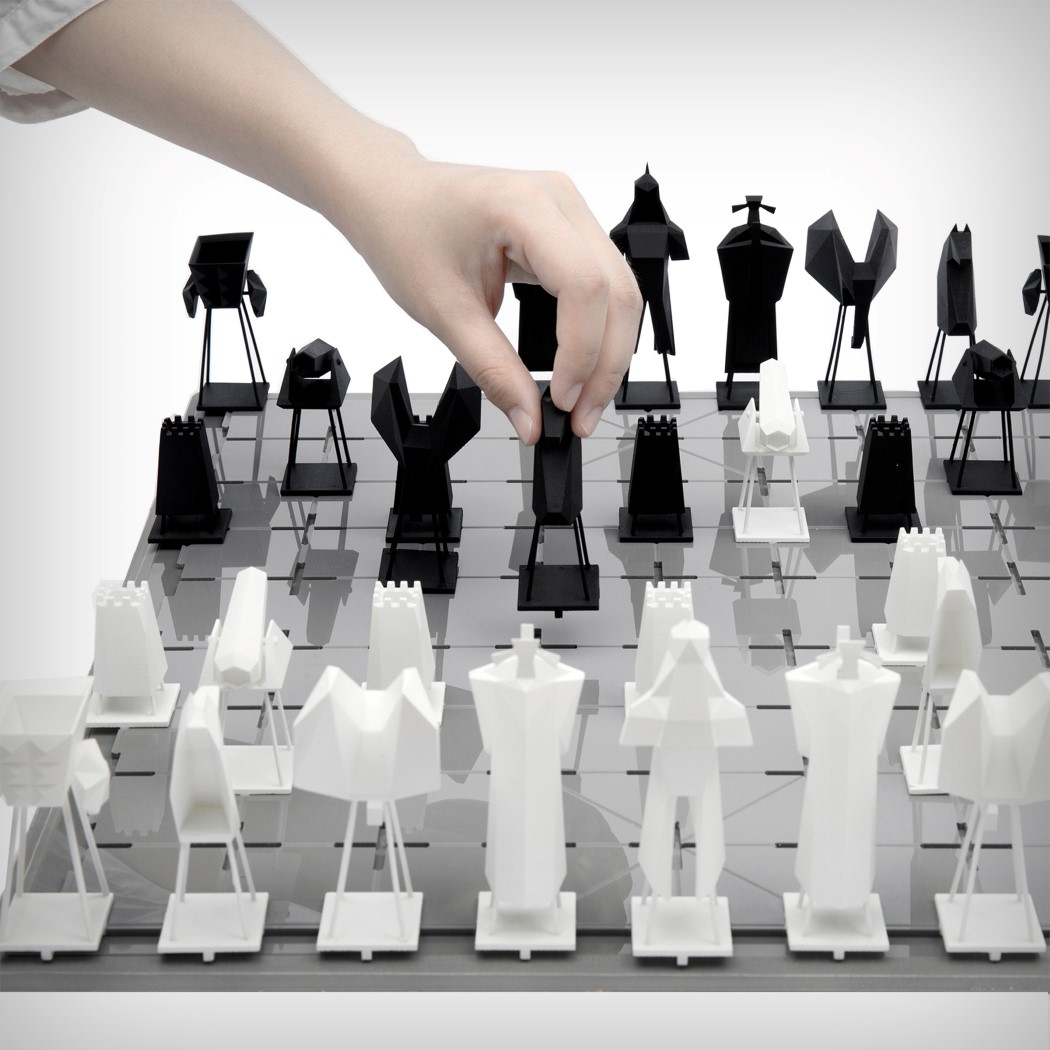 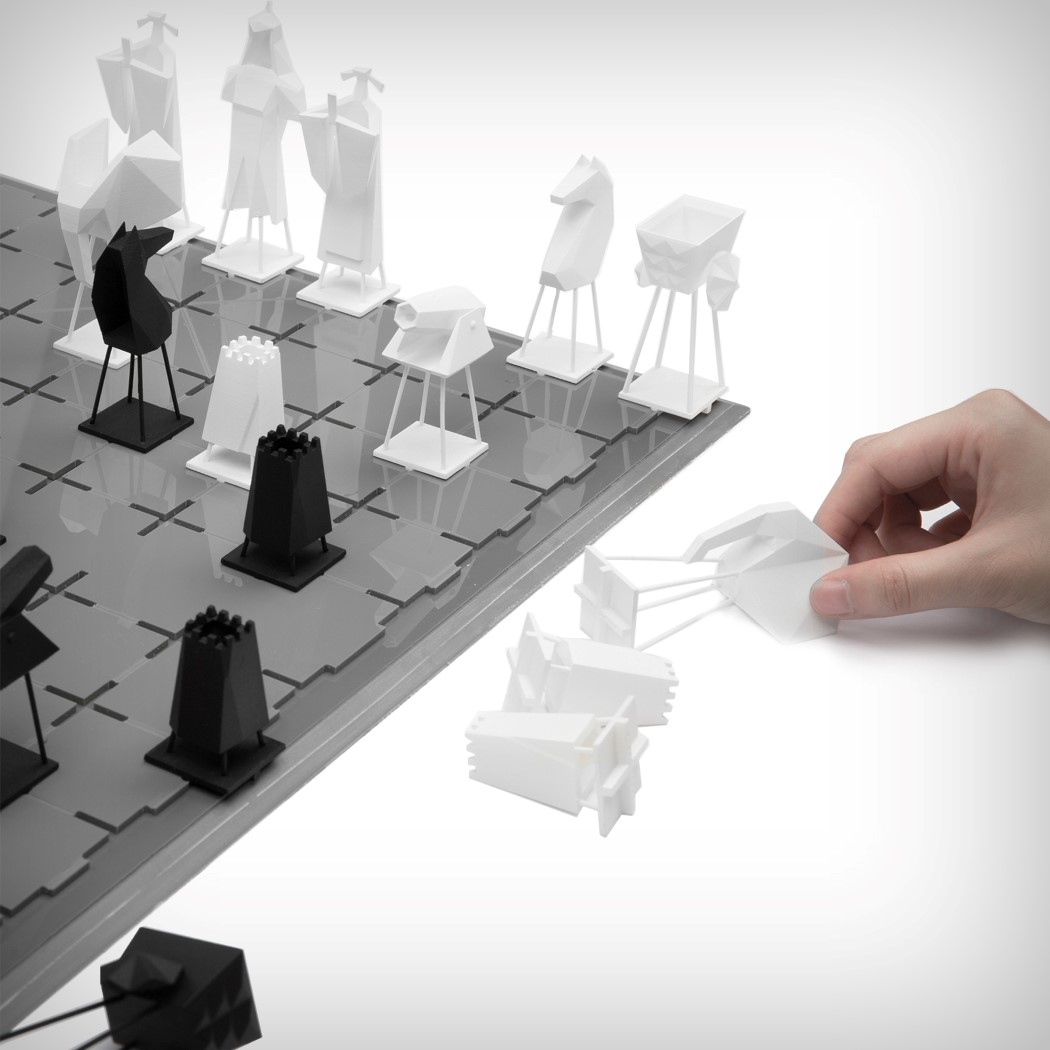 First & Last Impressions from a Clothespin

When Keith Magruder decided he was ready for branch out and interview for a position at the GAP Inc. headquarters, he needed a way to…

The Outdoor Flashlight has two main selling points to the concept. One – it has a 45-degree angle to it and two – it has…

Besides chuckling every time I see a naked mannequin, I wonder, “where the heck does anyone have room to keep those awkward things?” Industrial design…