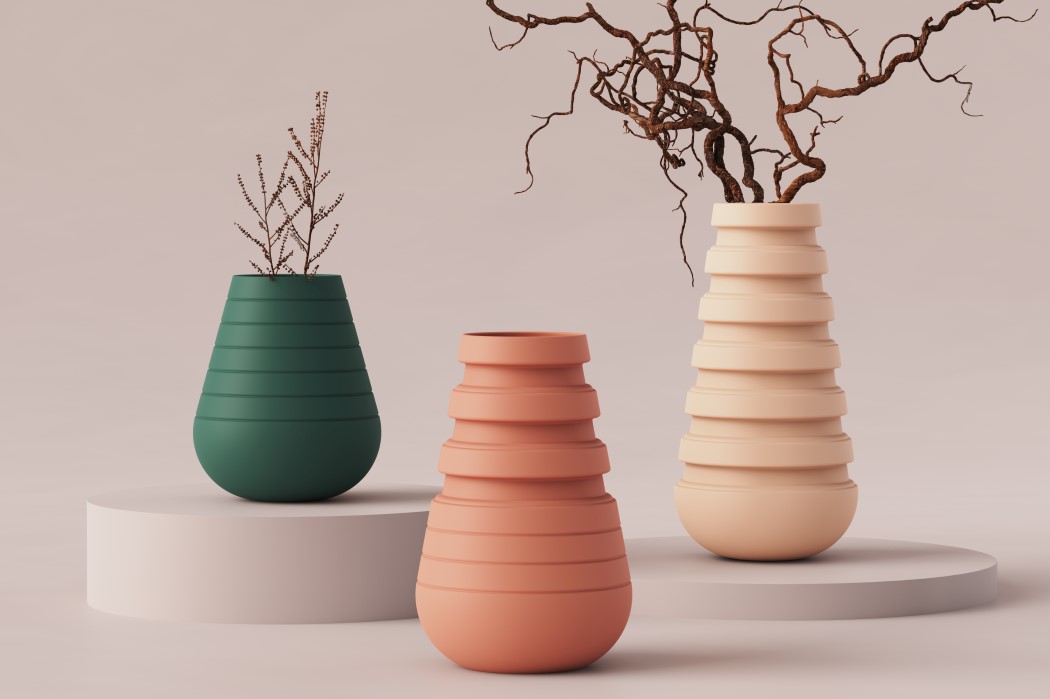 Only 3% of plants survive being repotted when they grow too big for their old, smaller planter. I’m making that statistic up, it’s absolute nonsense… but here’s something that’s absolutely, undeniably true – Repotting plants as they grow bigger is a headache. You need to be incredibly gentle to avoid damaging the root system, and once you introduce a plant into a new, bigger pot, you need to hope and pray that the plant adapts to that shift. Repotting plants is a painstaking (and frankly messy task), although Lidia Gómez has a pretty clever solution.

The FlexVase by Gómez is an expandable vase made from hard-silicone. It uses an accordion-shaped profile to expand vertically in size, allowing you to simply stretch the planter as the plant inside it grows. As the planter expands in size, it creates more space for the roots to grow, as well as breaks the soil up, aerating it so the roots get more oxygen. 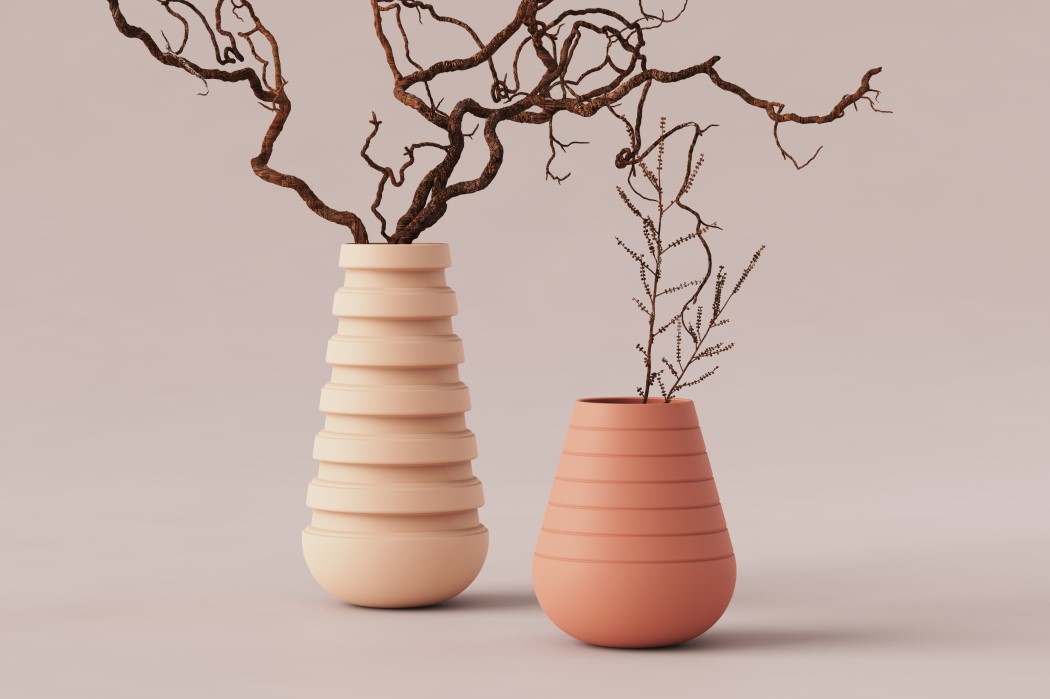 The FlexVase sports a set of folds that run along its width from top to bottom (looking sort of like pottery lines but much more uniform). Tug on the upper lip of the FlexVase and the folds open one by one. This allows you to increase the vase’s height in increments, making it taller as the plant grows. A similar design detail even exists in the Que Bottle, which uses a silicone construction and a spiral-shaped accordion detail to expand and collapse, making it easier to carry around while in its compact size.

While the vase’s innovative detail is functional in nature, it does lend a unique form to it too. When closed, the FlexVase looks like a normal vase, but expand it and it takes on this interesting wavy, fluted appearance… something that looks even more eye-catching when combined with the vase’s wonderful color palette! 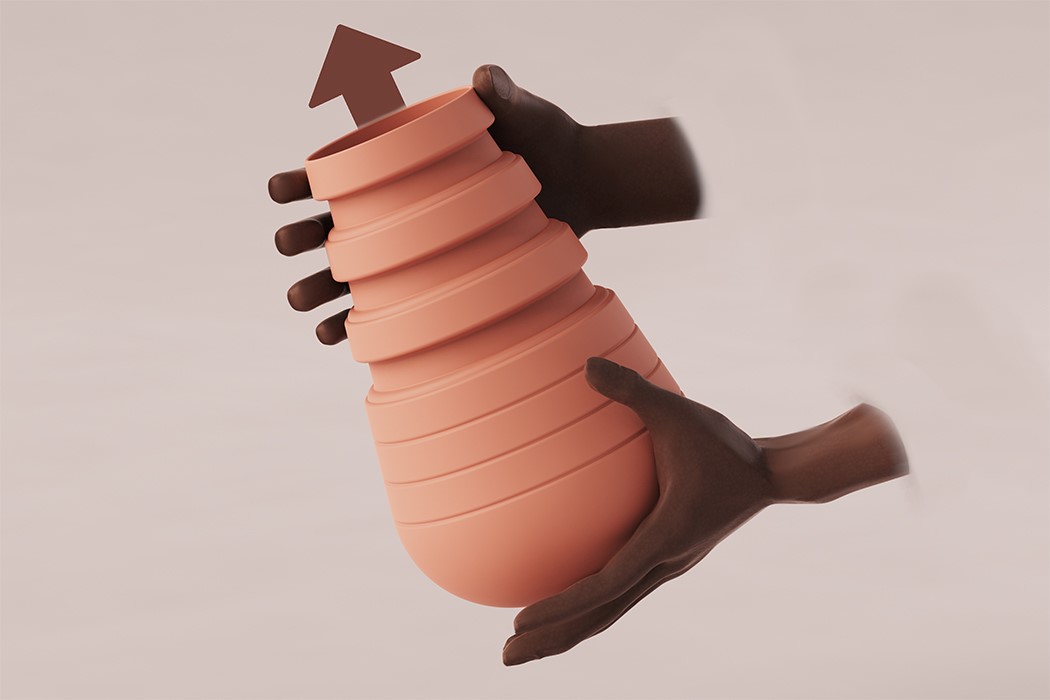 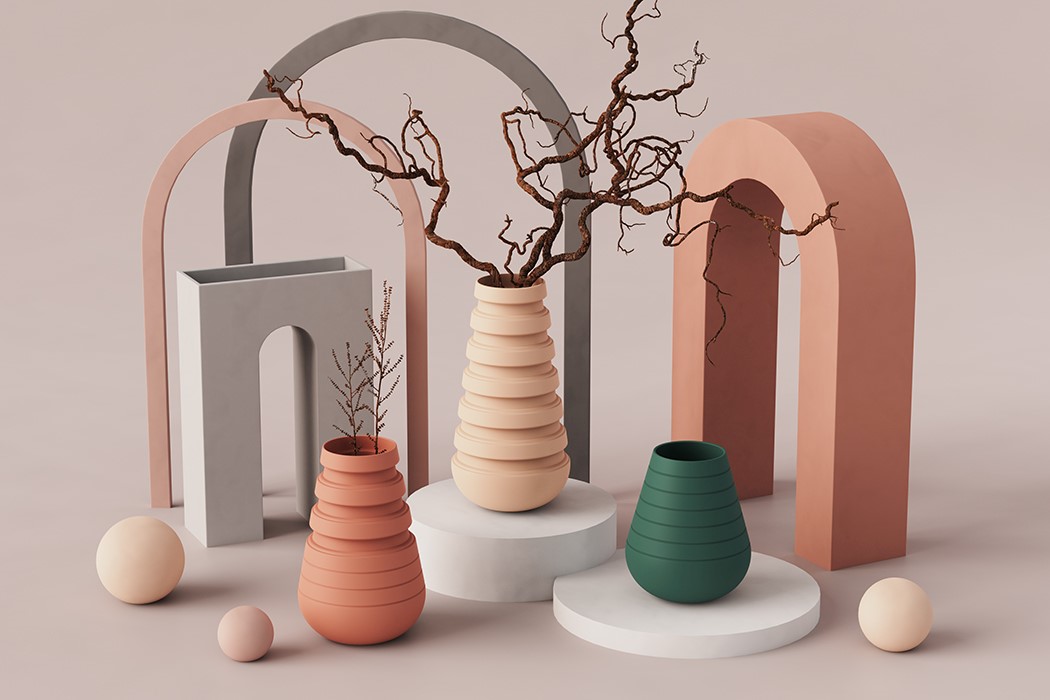 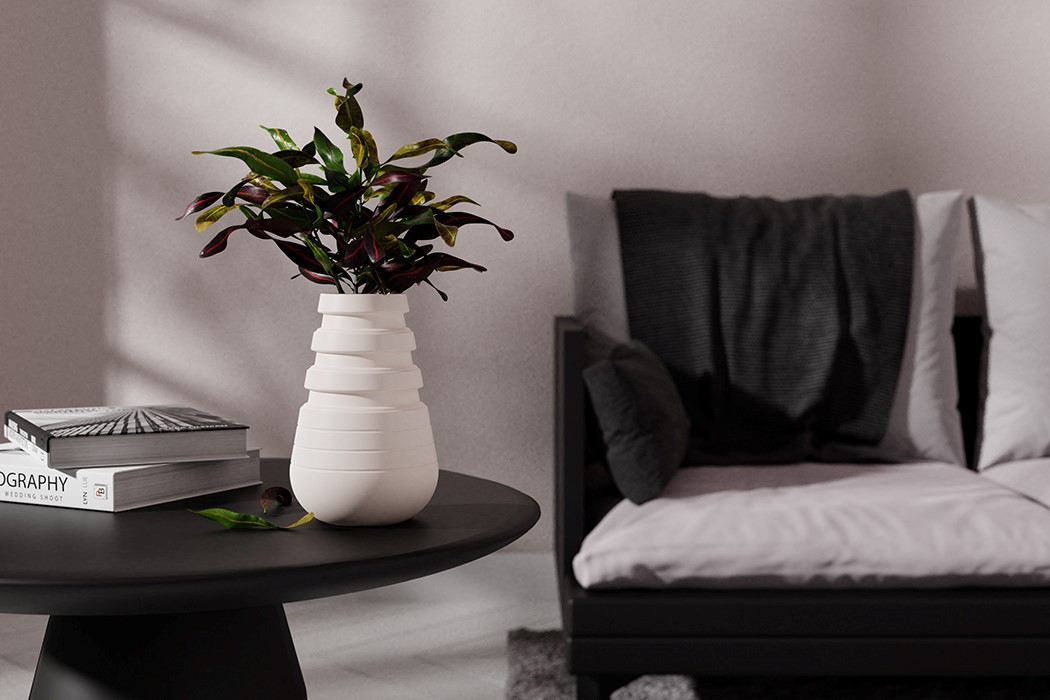 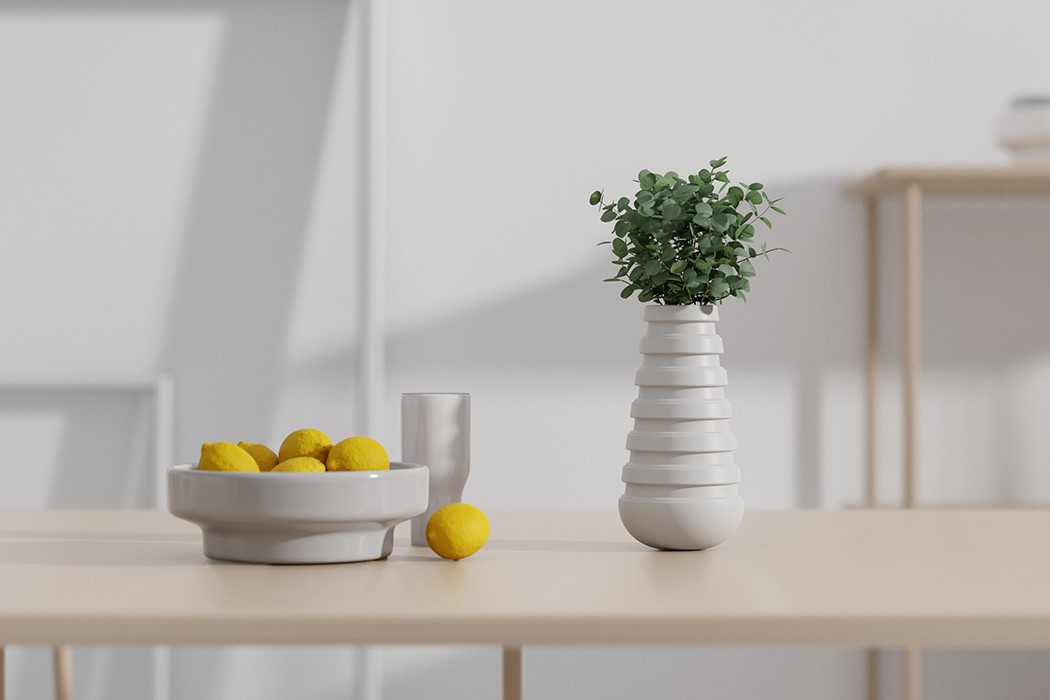 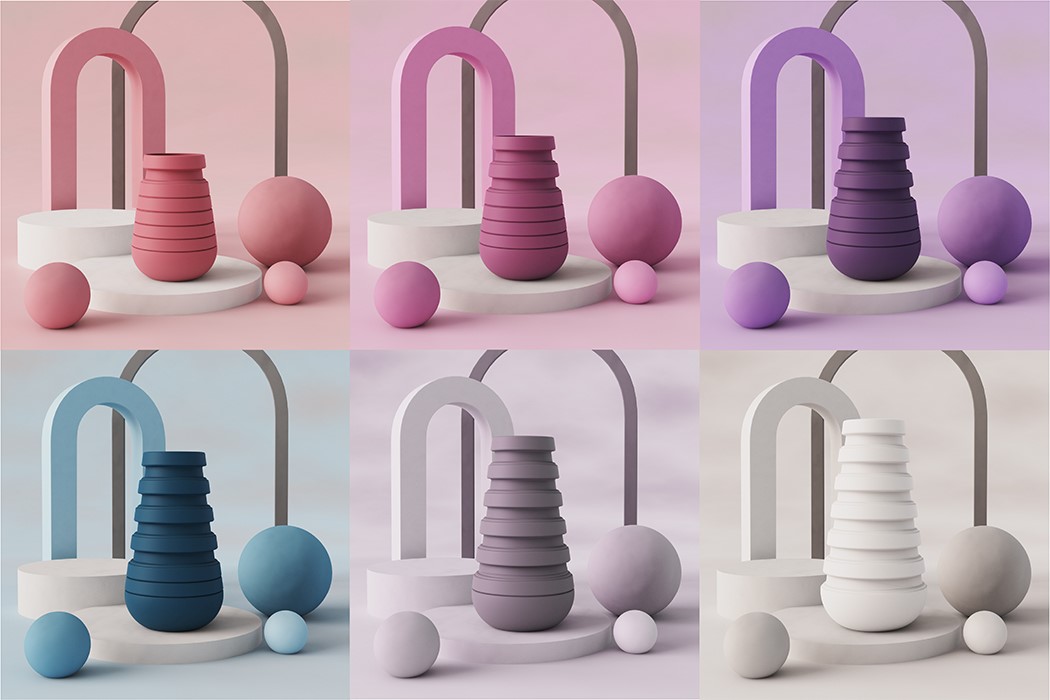 It’s All In the Name

Man invented cooking with fire. The Brava oven reinvented it.

Every few years we come across a technology that redefines an industry. The cooking world saw its last revolution with microwaves, but things have been…

A 2-in-1 pillow that lets you sleep on your bed or at your desk!

https://www.kickstarter.com/projects/cottonshowerpillow/dullo-cervical-pillow-for-zero-gravity-neck-and-sp No pillow has looked at the act of sleeping or napping as holistically as the Dullo. This nifty two-sided, custom-shaped pillow comes with a…