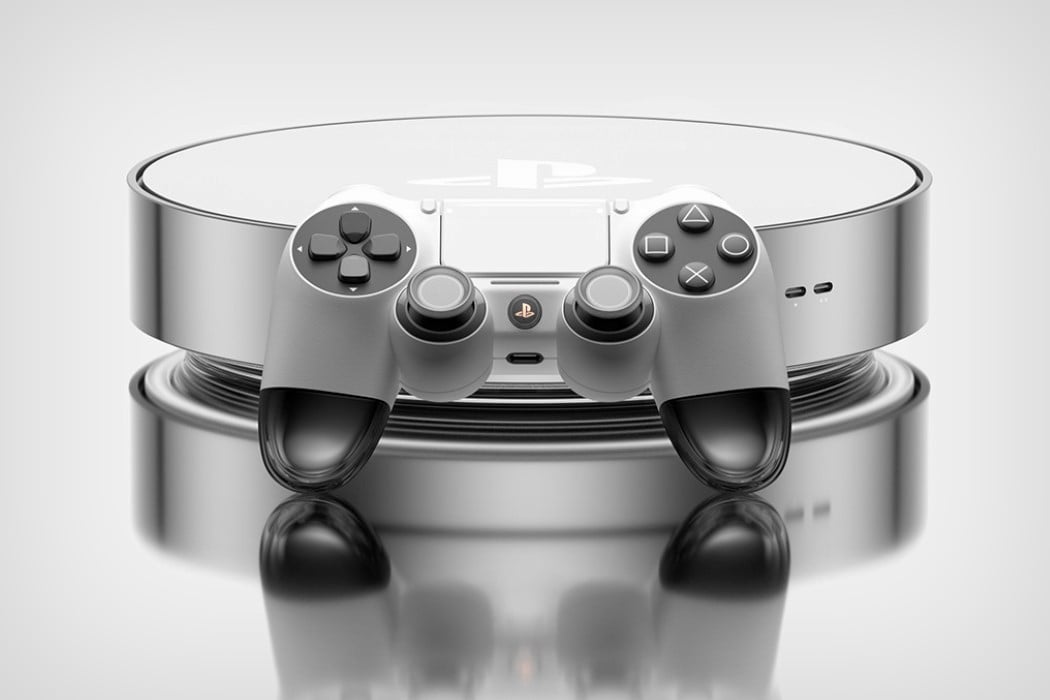 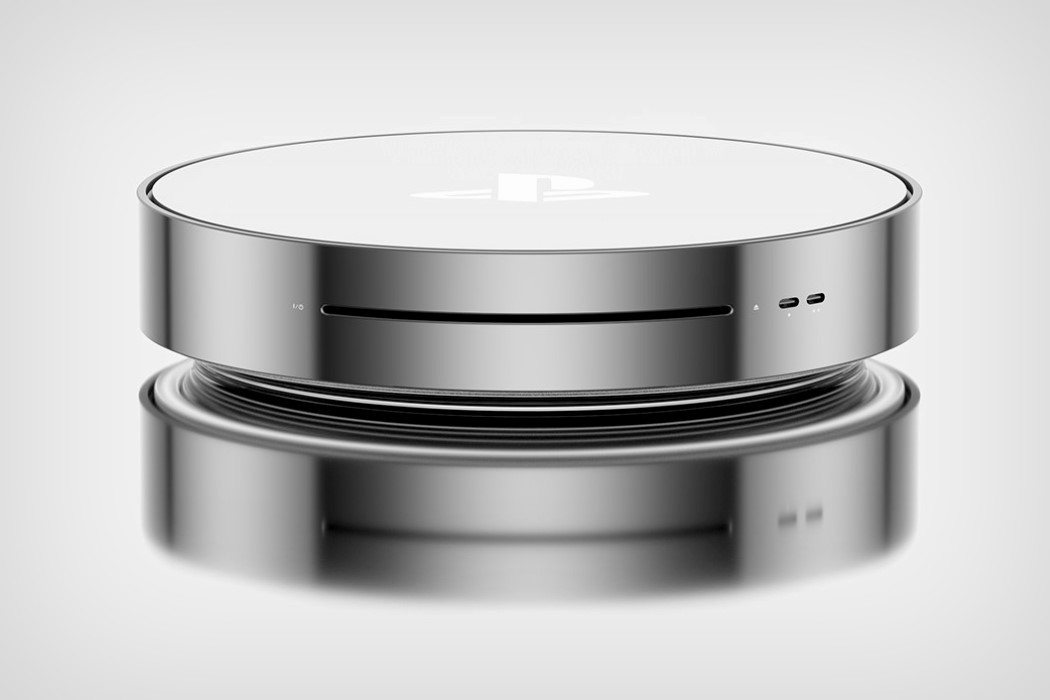 It’s safe to say that Anesthétique Projet’s approach to designing the PS5 involved bringing a sense of ‘normalcy’ back into the console’s design language. The PS5 Pro’s design language takes on a very “if it isn’t broken, don’t fix it” vibe with its simple circular design that pays a hat-tip to the original PlayStation. It does, however, have the proportions of a Roomba, although with that glorious brushed metal finish, that’s a Roomba I would gladly own. The front is rather simple, with a CD slot and two USB-C ports (to charge your controllers), while the back is where all the magic is, with an 8K HDMI out, ethernet, USB-A, and even a digital audio output (there’s no 3.5mm jack in sight). 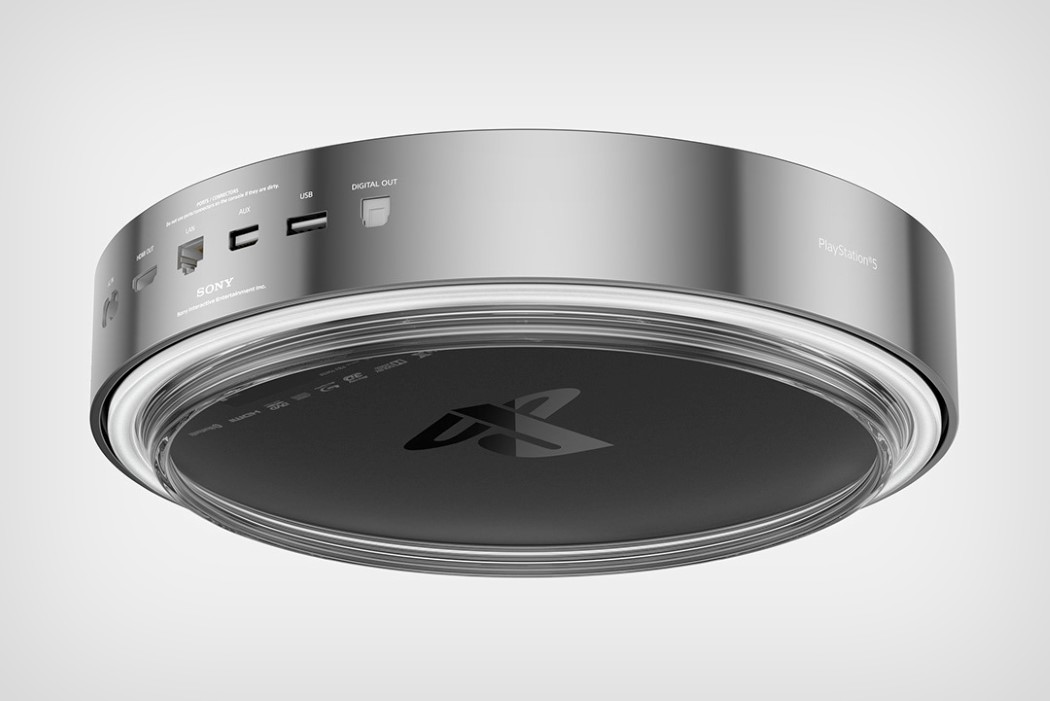 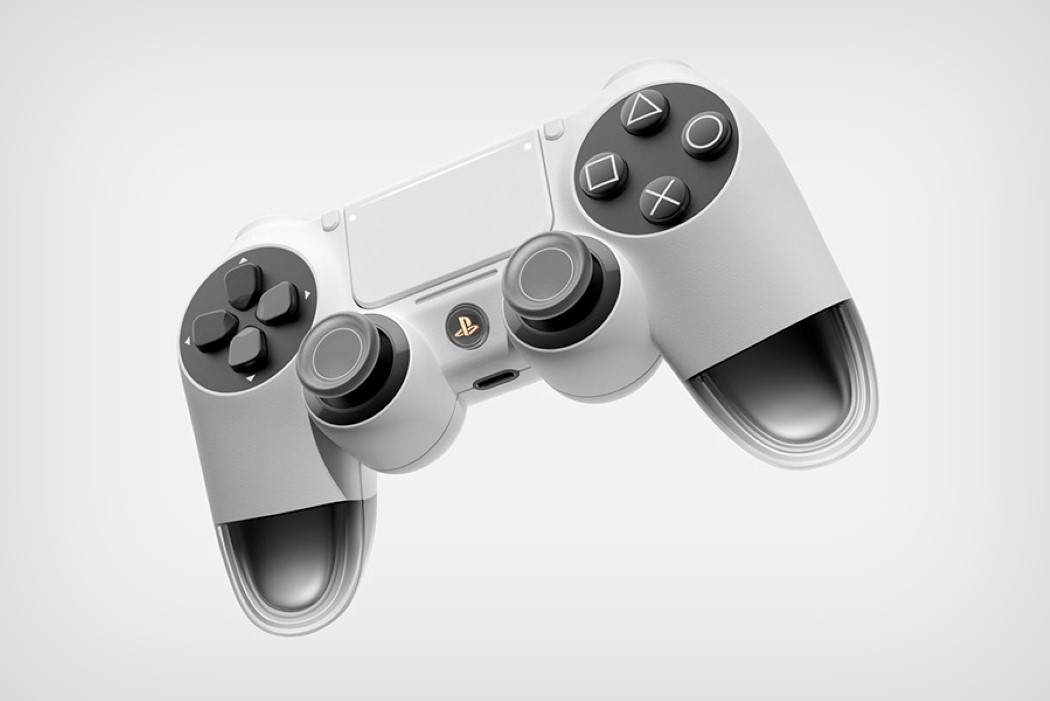 The controllers should really please PS purists, as they give the DualShock series an upgrade rather than adopting the DualSense style. The base of the controllers play around with a transparent-on-opaque finish, as do the trigger buttons on the back. Titled the DualShock 5 Pro, the controllers come with USB-C ports on the front and the back, and sport the signature Stormtrooper-style black-and-white color-way. 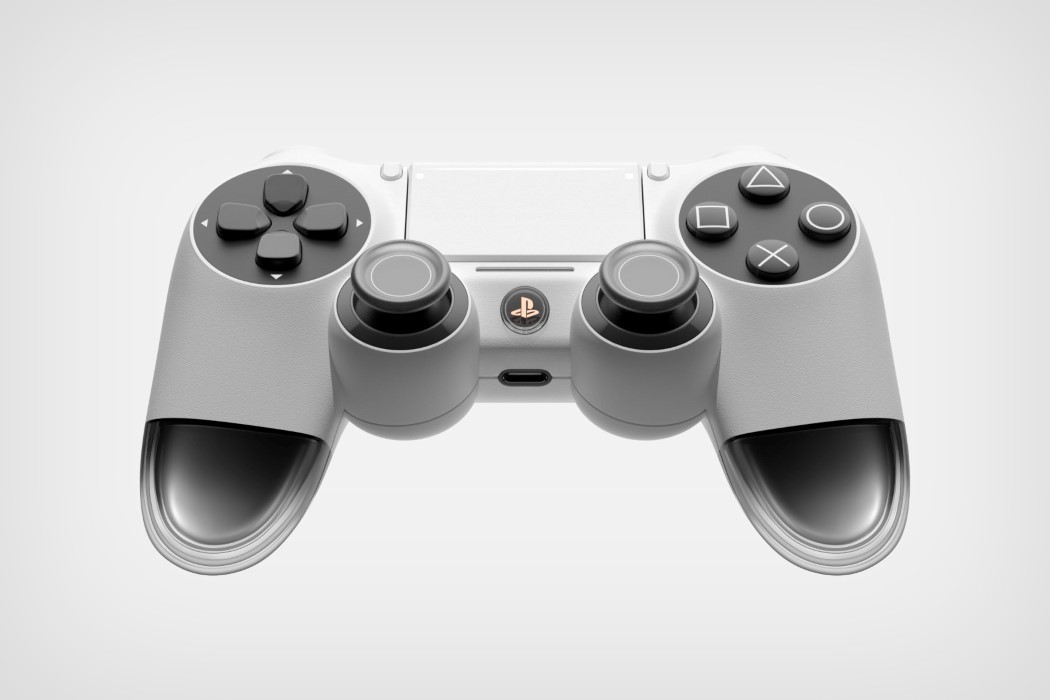 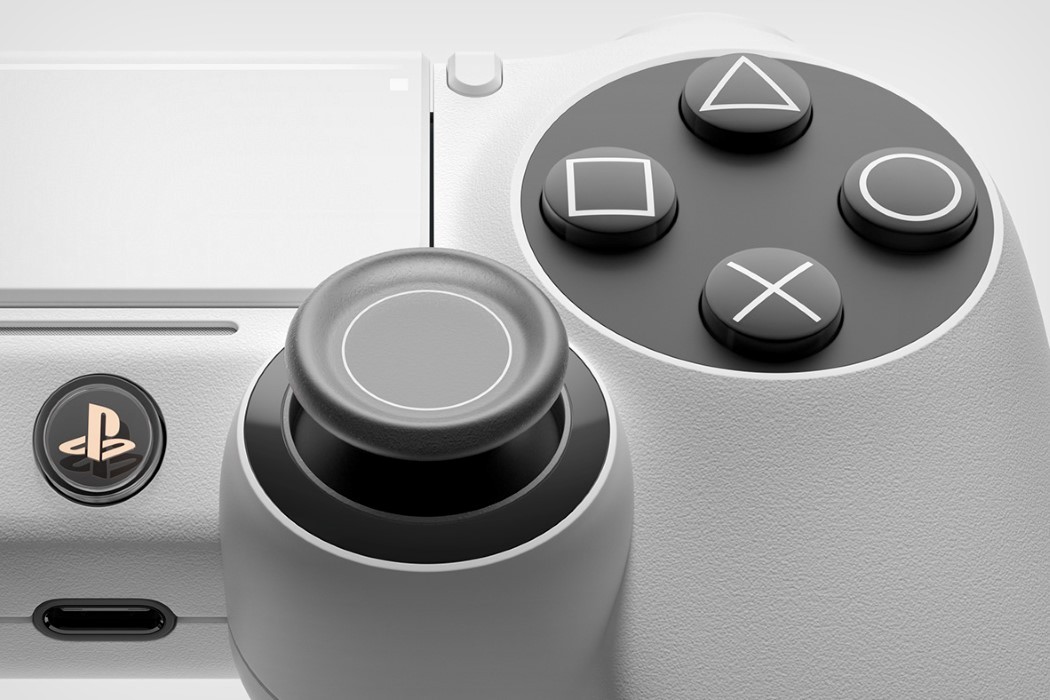 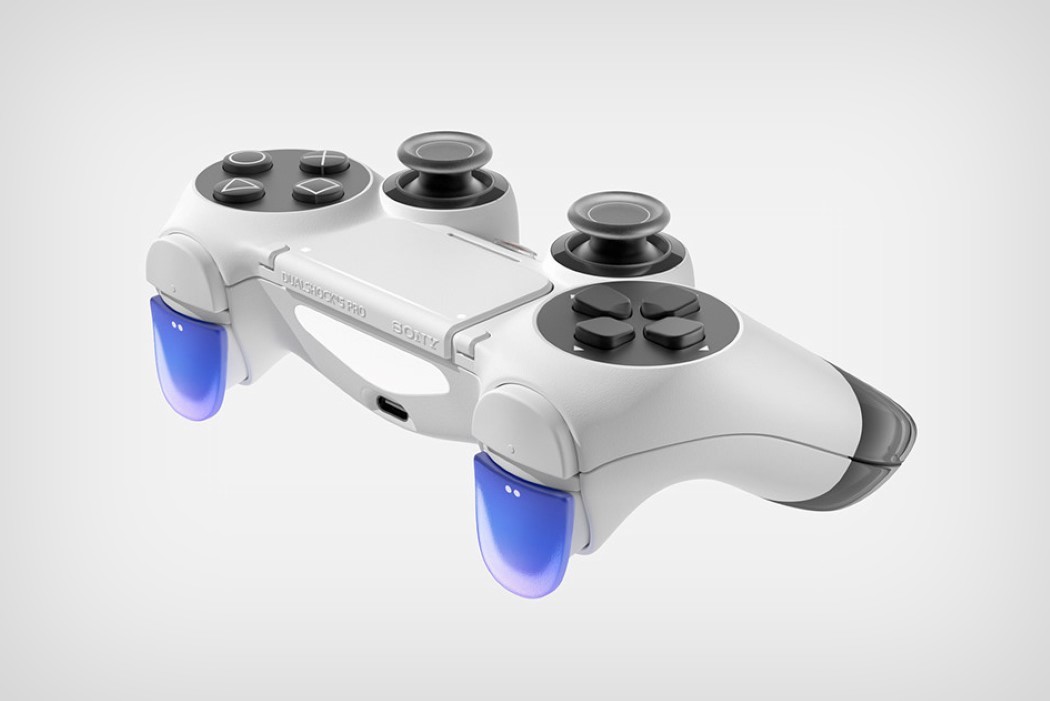 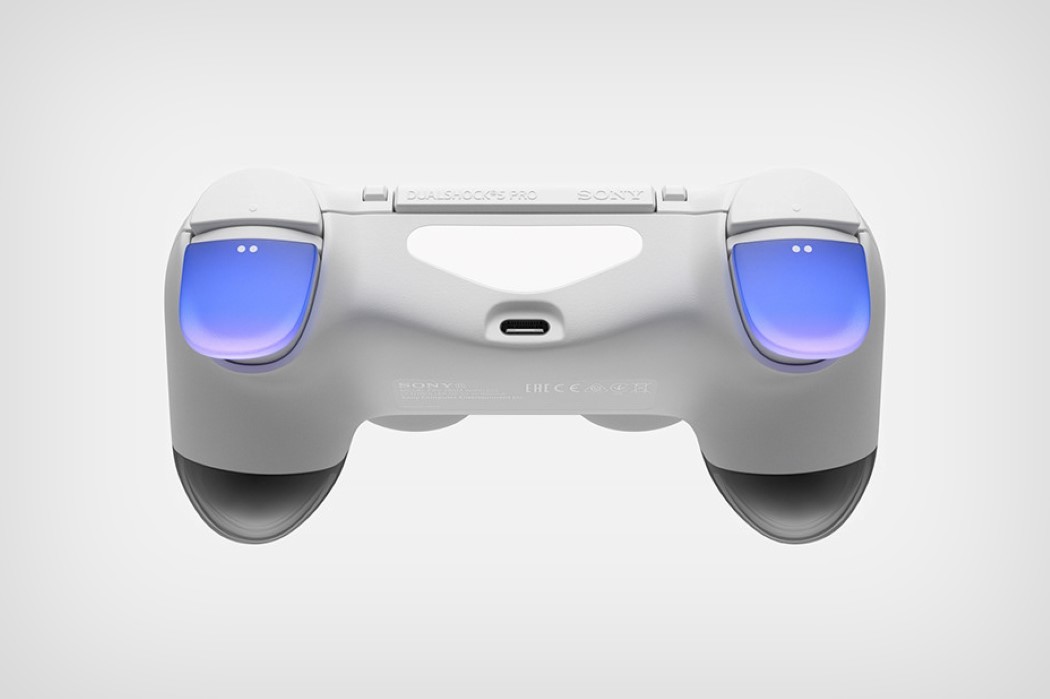 Your junk will thank you.

Erectile dysfunction? Reduced reproductive ability? Groin sensitivity? These are both a man’s worst nightmare and the reality caused by most bicycle saddles. Saddle discomfort is…

I assume the word ‘transplant’ had something to do with plants to begin with, which makes it a pretty fitting word to describe what the…

We love it when a student project takes off, going from the concept realm to being realized into an actual product… more so when it’s…