So this happened. Just how Amazon suddenly debuted the Echo speaker with the Alexa AI assistant inside it and completely changed the smart-home game overnight (single-handedly cementing Alexa’s place in the AI Assistant battle between Google, Apple, and Windows)… this happened recently. Harman Kardon (a company recently acquired by Samsung) debuted its Invoke speaker, a large sound-pillar with Cortana, The Windows AI Assistant built in. We’re very eager to see how this will stand up to the Amazon Echo, simply since Harman Kardon have been absolute champions of audio for decades, and Cortana has been a lone-underdog with no one really using Windows phones.

On the design front, the Invoke is a lot like the Echo, with its matte metal vertical cylinder design crowned with the LED light ring on top. However, it completely destroys its opponent when it comes to audio, because no one really makes speakers quite like Harman Kardon! Unlike Echo’s single driver construction, the Invoke has 3 woofers and 3 tweeters, giving it a solid edge over the competition. We’re still really eager to see what the AI will be like and will it match up to Alexa (who’s known to be partial towards Amazon’s own products and services).

It also goes to show that Harman Kardon plays its cards well, choosing Cortana rather than its own parent company Samsung’s voice assistant Bixby. In all honesty, it has barely been weeks since Bixby’s launch, so we really can’t expect it to match up to Microsoft’s voice assistant that has been in development since 2009. 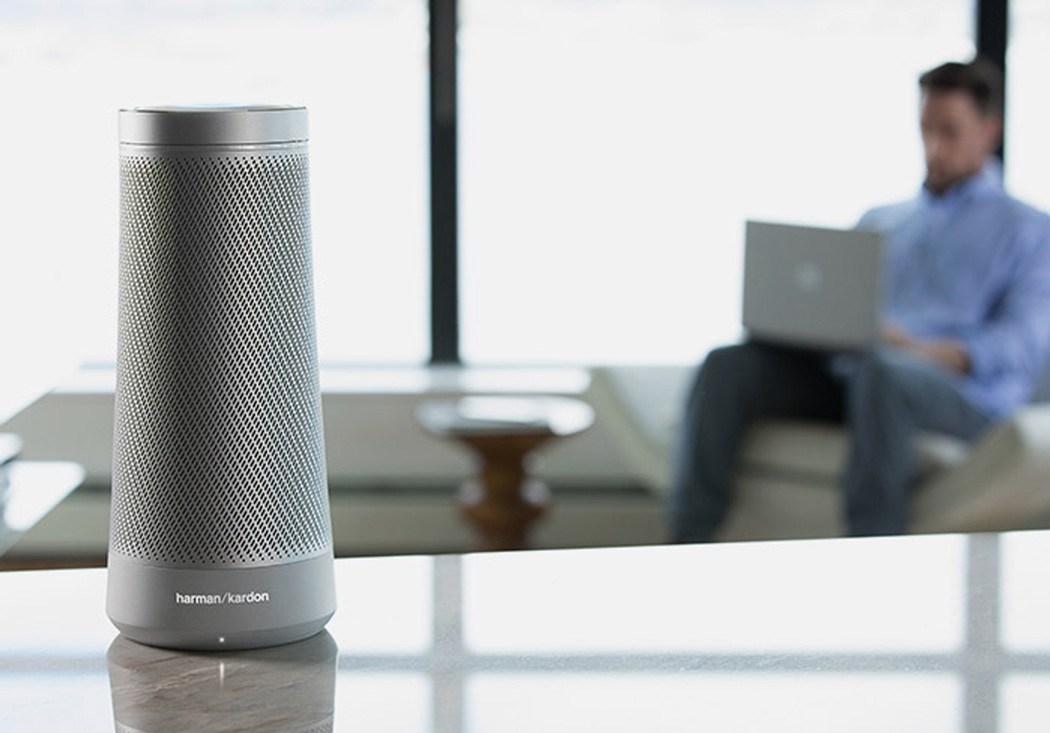 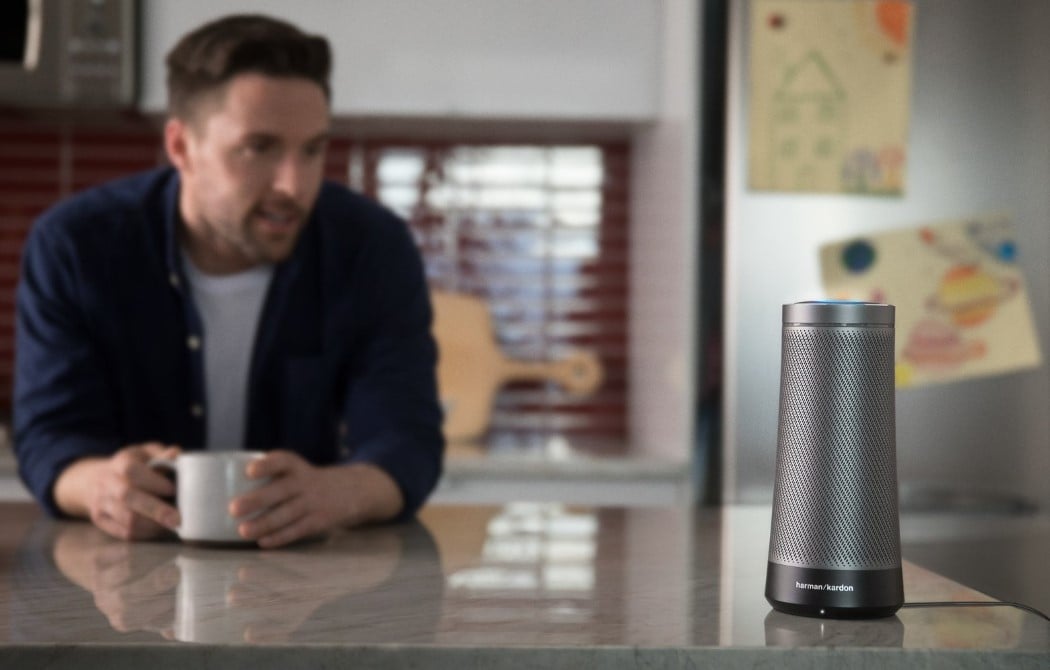 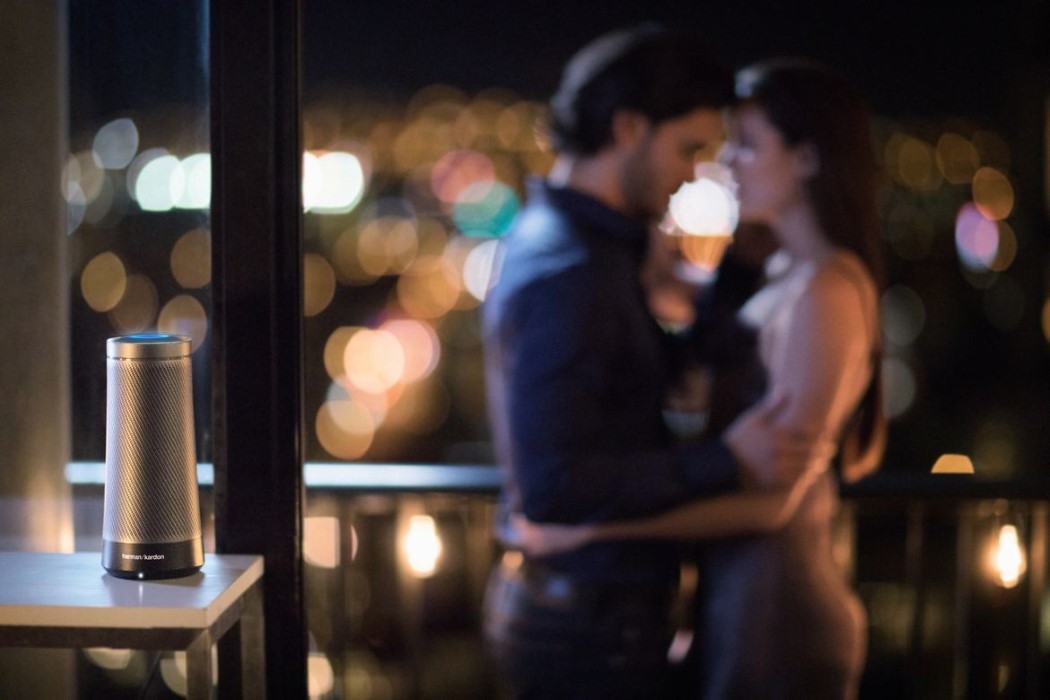 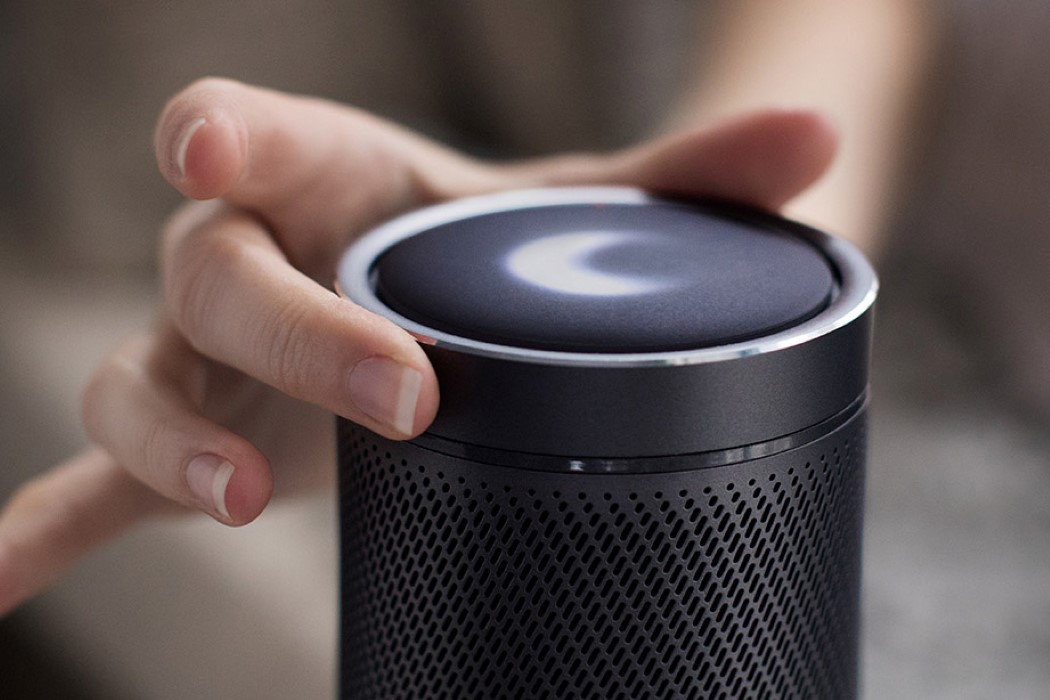 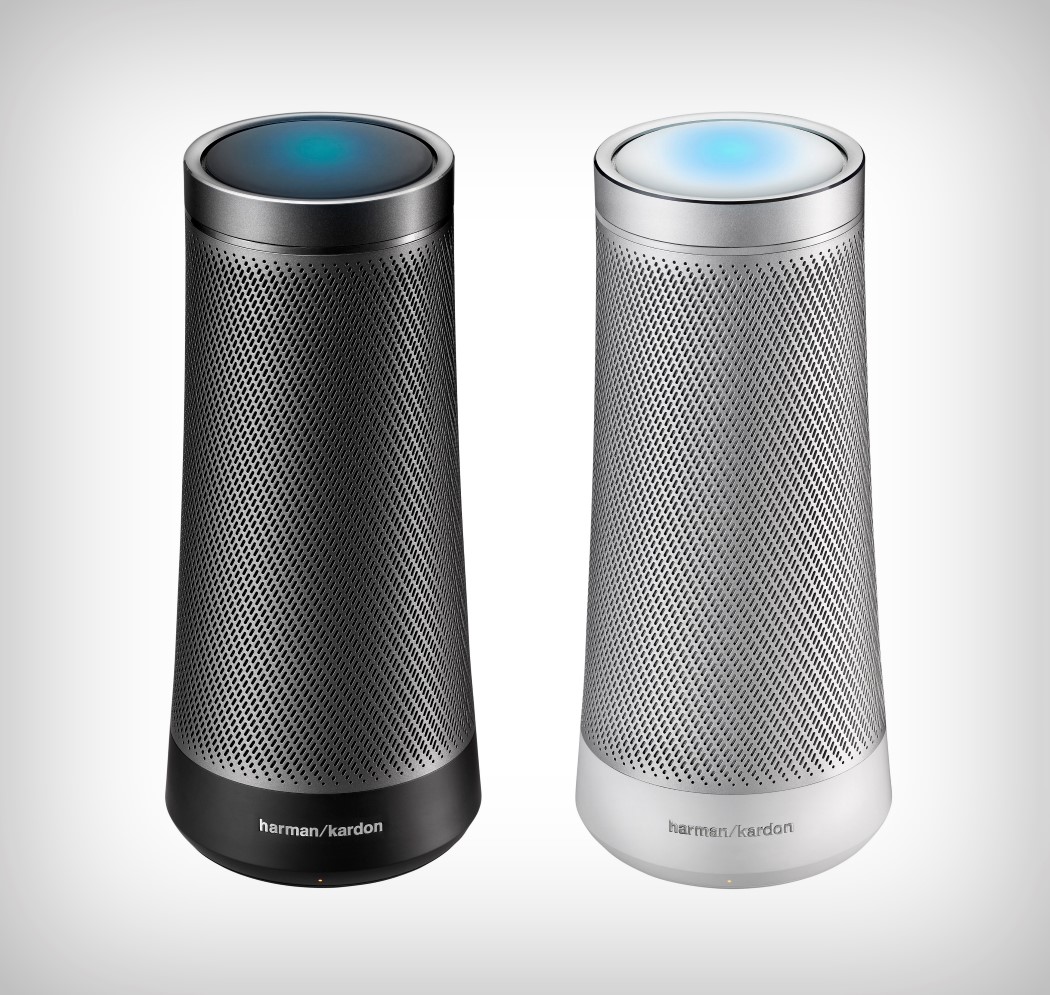 An object that with knowledge of the most excellent ways of Leonardo Da Vinci will require very little explaining. The Da Vinci Alarm Clock assists…

https://www.kickstarter.com/projects/analogwatchco/the-botanist-watch-worlds-only-moss-and-flower-inf?ref=bhk7ag The Japanese have this ritual called Shinrin-yoku, or Forest Bathing. With people being so attached to technology and urban life, there’s a very apparent…

Travelling has now become a full-fledged affair, since the terror of the pandemic has waned away a little, and we’re able to jet-set about more…

Sony debuts its first ever accessible gaming controller at CES 2023

As a part of the CES 2023 presentation, Sony has announced its foray into the accessibility option for the ecosystem to customize to the needs…