The rapid climate change and global warming – we’ve come to a point where researchers believe in drastic action or we cross the point of no return. Just imagine what it would be like decades into this century – all the water sources would deplete, turning the currently habitable lands into an oasis of sands. This threatens the survival of our species, as well as countless other animal species that already have a bleak future due to human-induced climate change. David Wolter from Umeå Institute of Design peeks into the future, in the year 2090, when human settlements constrict to the last inhabitable pastures on planet earth. The concept artist imagines the exponential spread of deserted lands around the equator and how humans will try to restore the planet.

Meet the Terra Nova, a lighter than air propelled solution for hauling people and cargo in the barren lands without impacting the environment. When the stakes in our dystopian future are this extreme, the role of biodiverse restoration efforts will be more or less dependent on mobility. The solution is designed to play a pivotal role in slowing down desertification, initiating large-scale reforestation with the help of high-end technologies. The air-propelled rig has soft organic shapes with a bold, sharp design that is powered-assisted by the sun’s energy and is made from biodegradable materials to keep the environmental impact down to the minimum. It carries cargo and people from one station to the other. The drone comes with alternate docking capability – it can run autonomously to carry out replantation, water management, and organic pesticide control as well as swap modules to carry humans instead. It has operational capacity for four days, after which the Terra Nova drones, bring in the needed supplies for revitalizing the desertified landscape.

The crux of this project is to build a transportation system that has minimal or no impact on the environment. After all, we are talking about a time in the future, less than seven decades from now. Terra Nova multi-functional vehicle will be one of the many efforts humanity needs to take up to save the planet from doom. 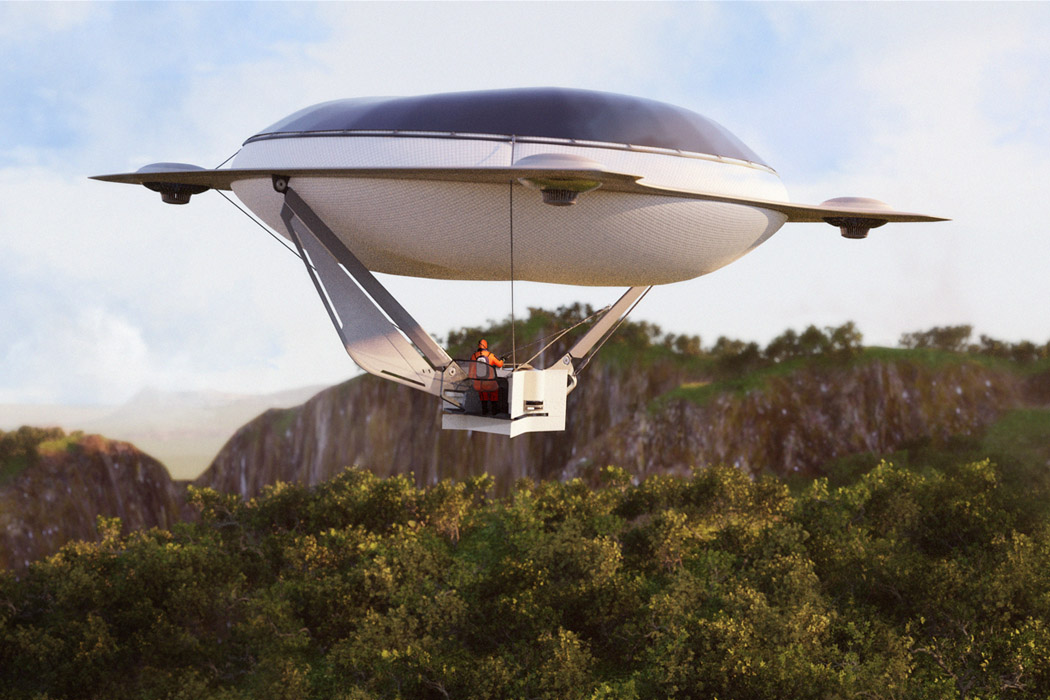 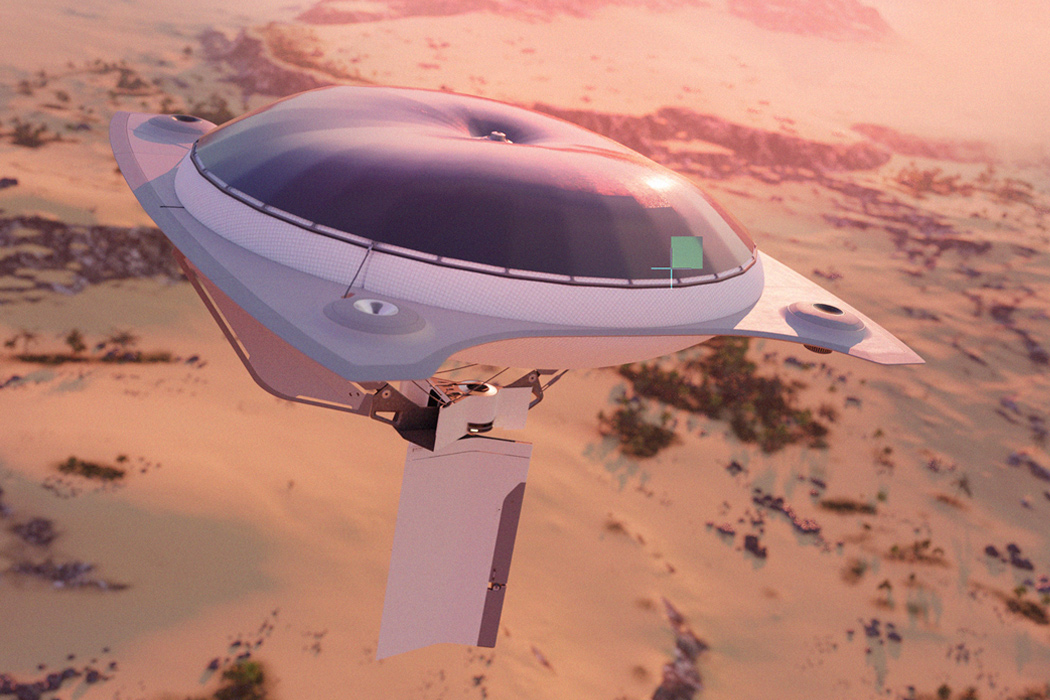 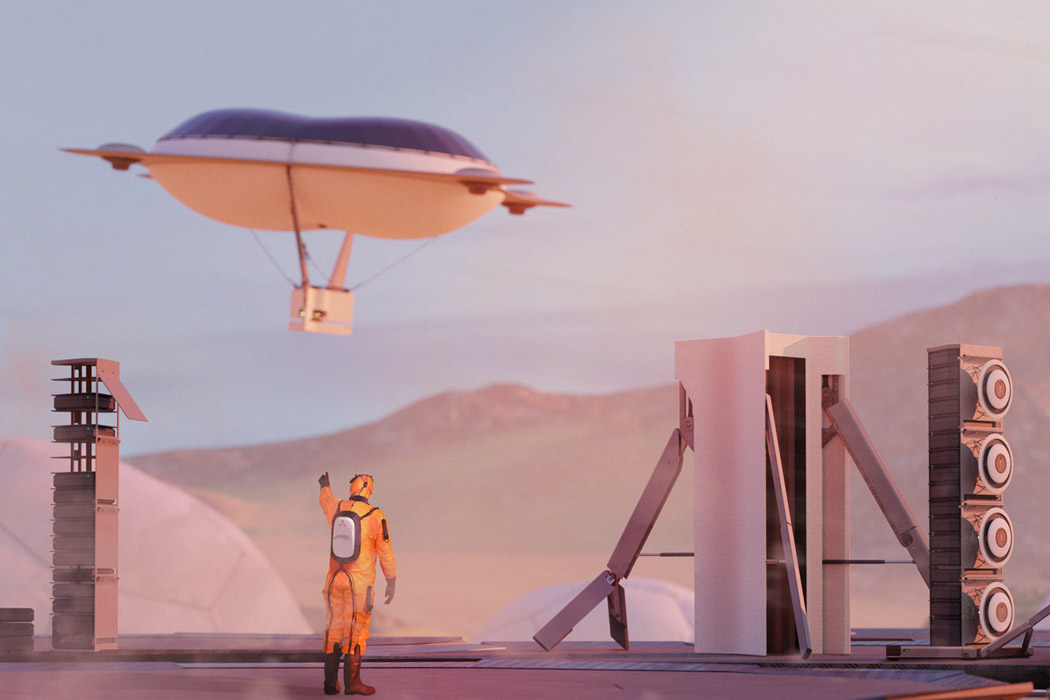 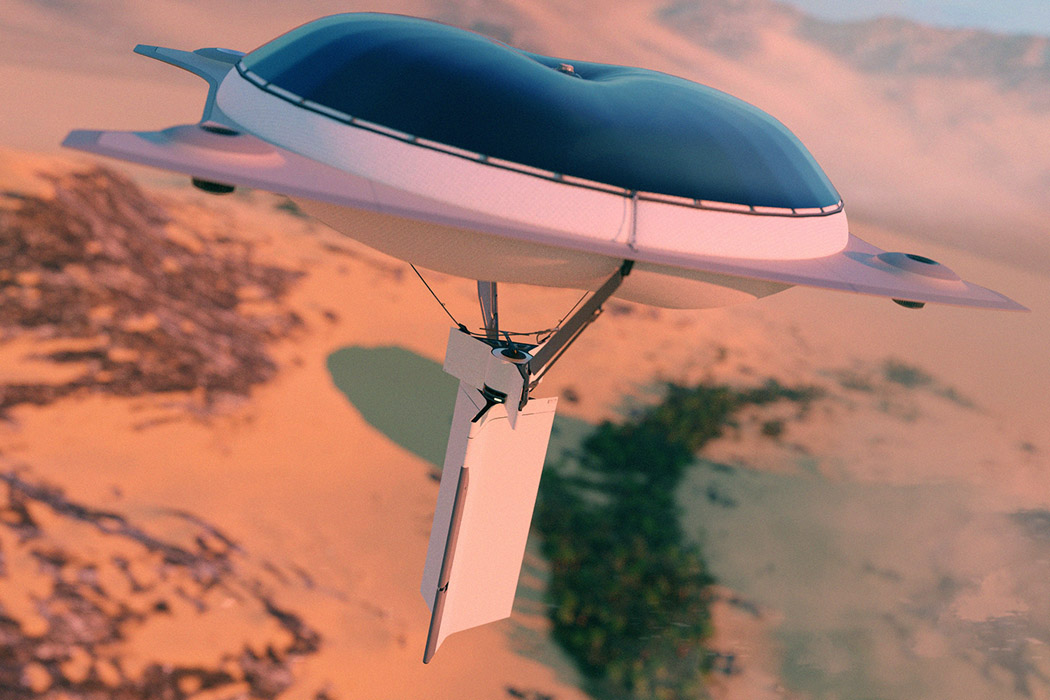 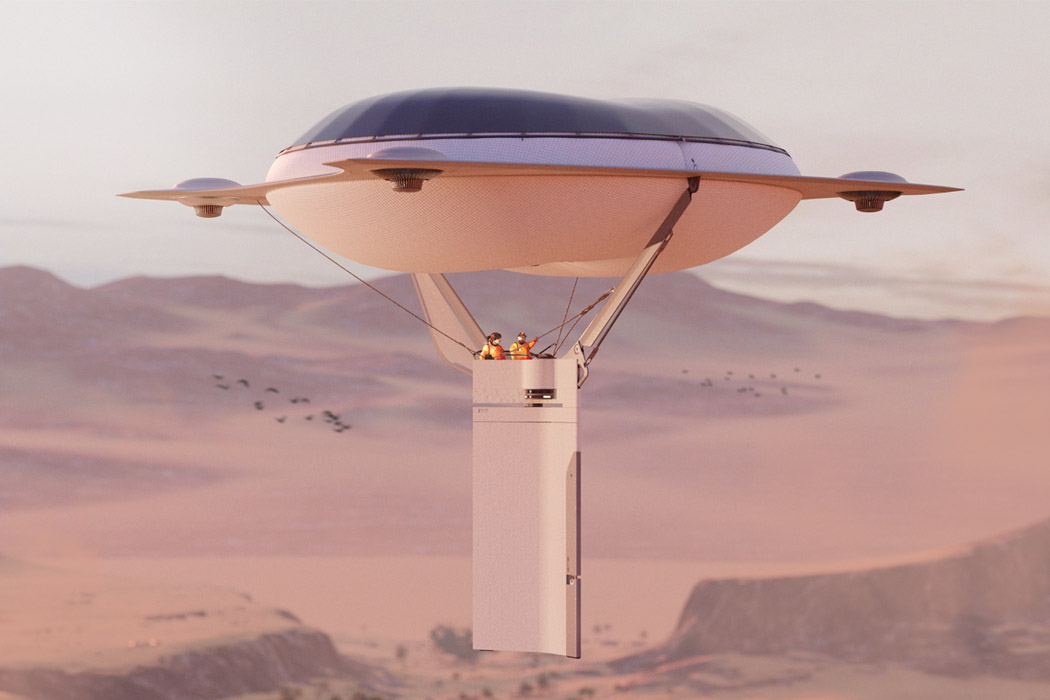 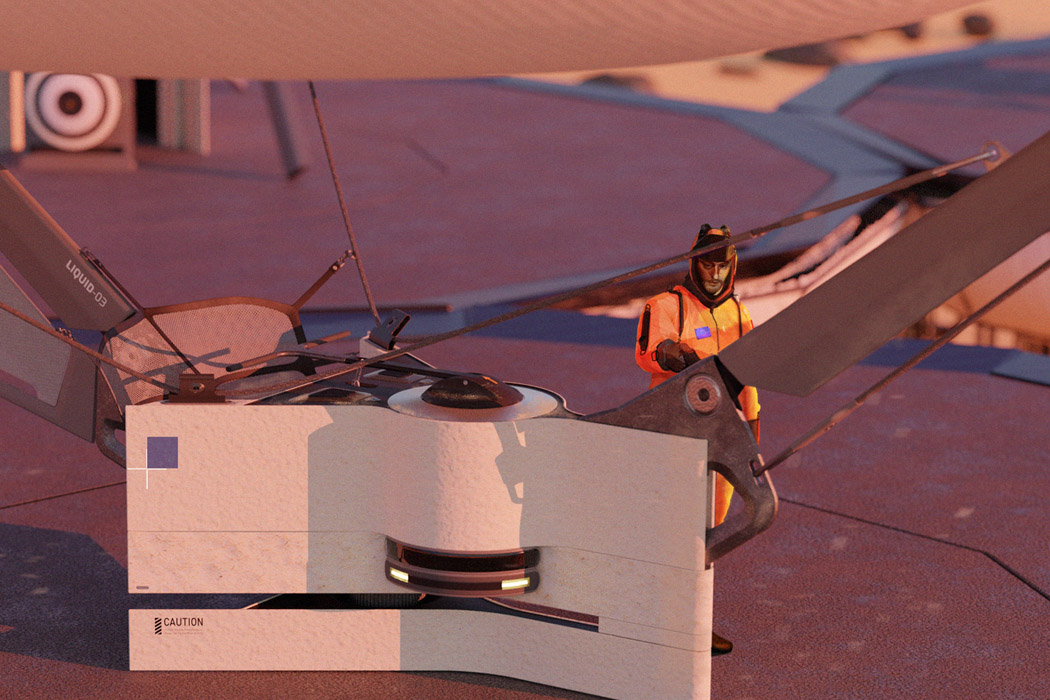 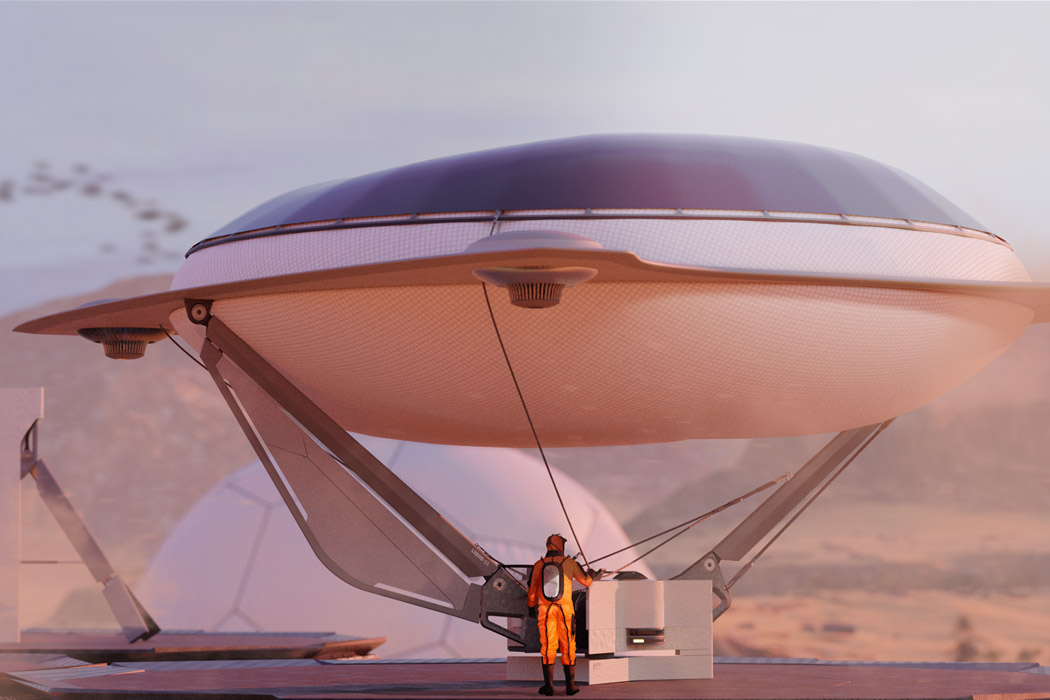 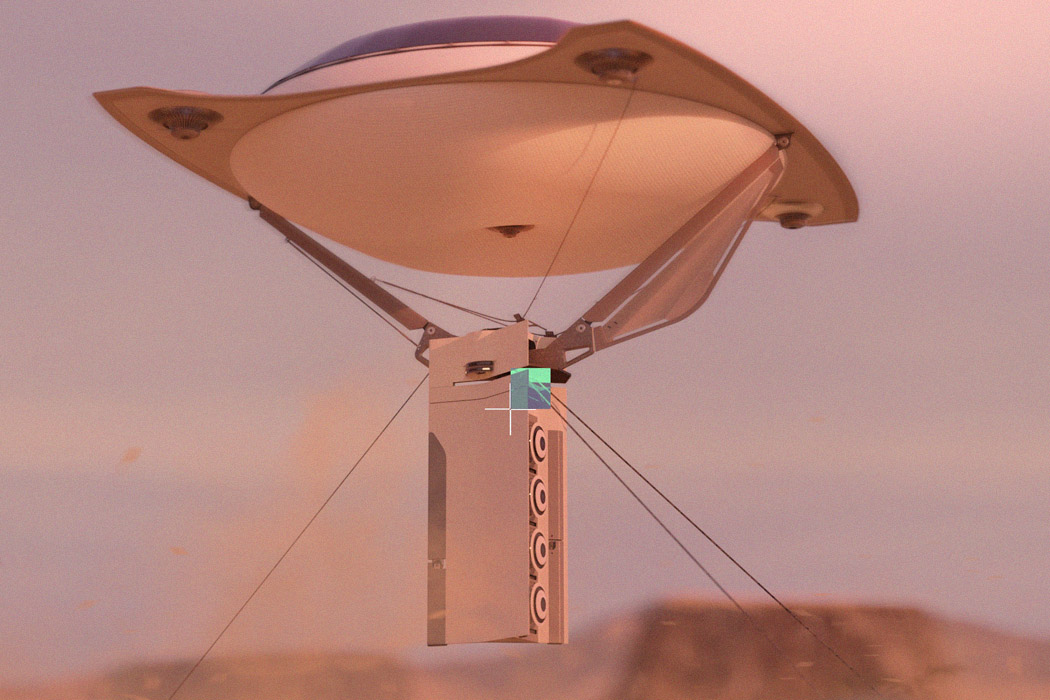 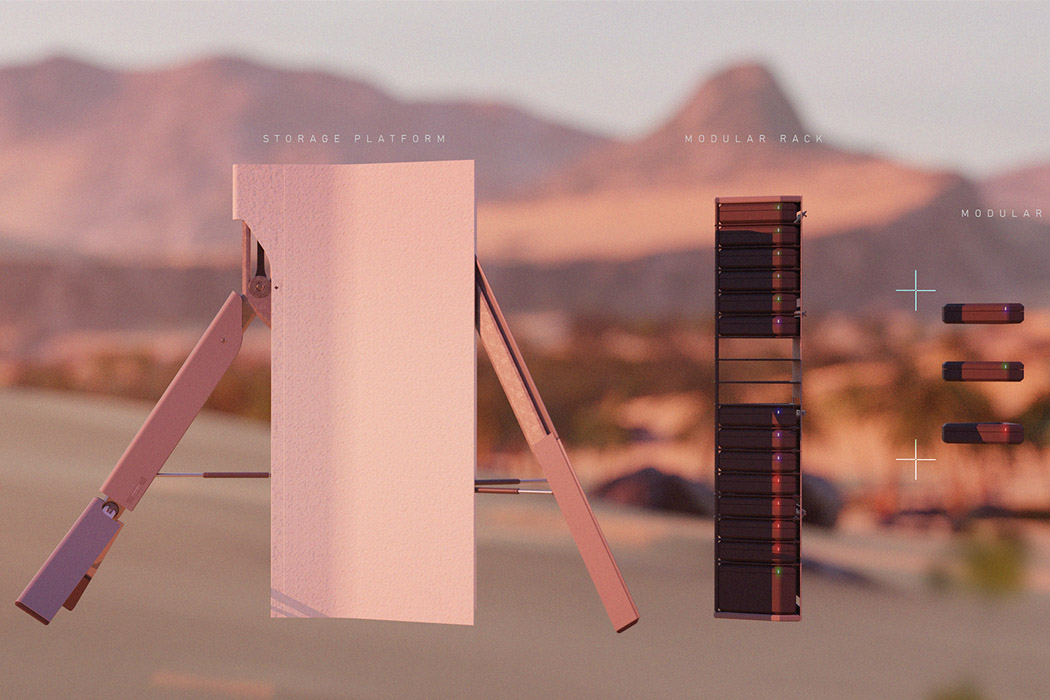 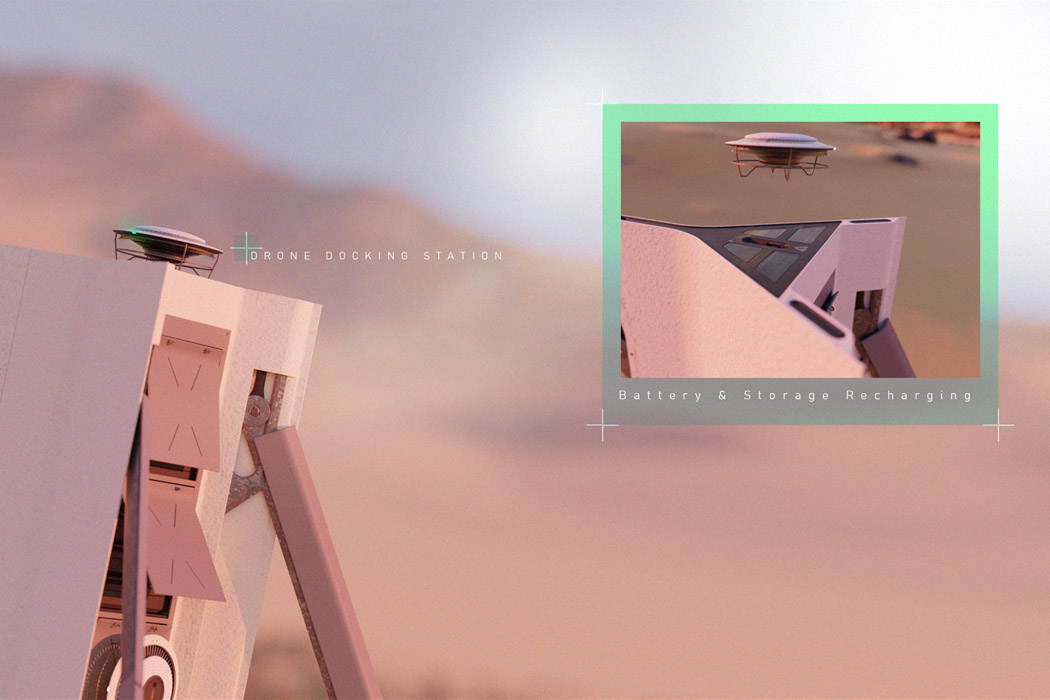 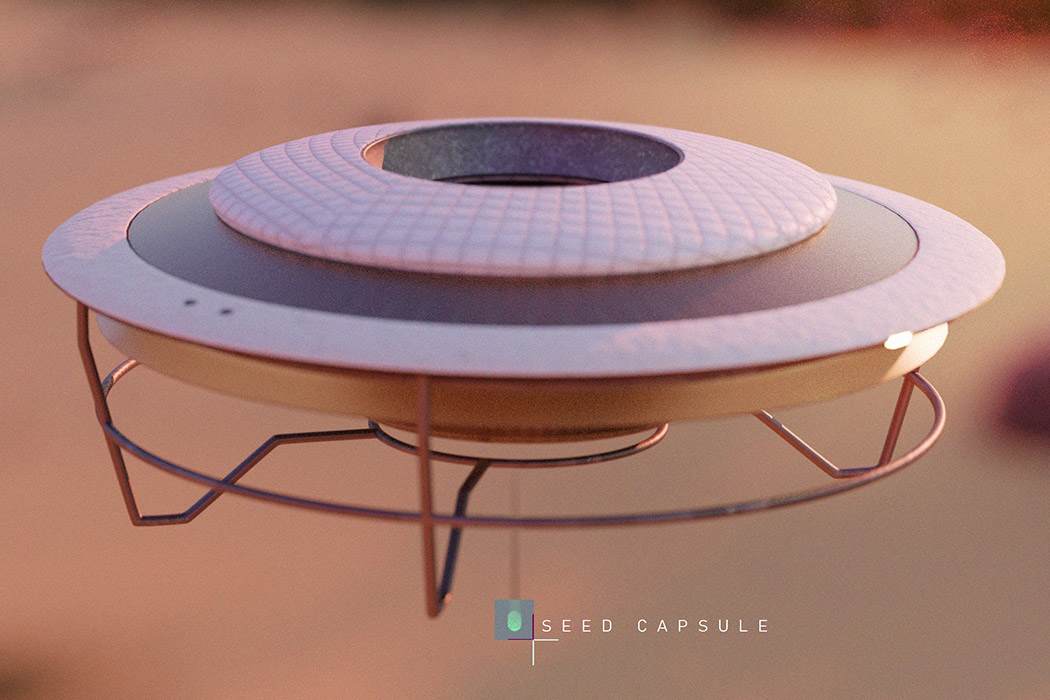 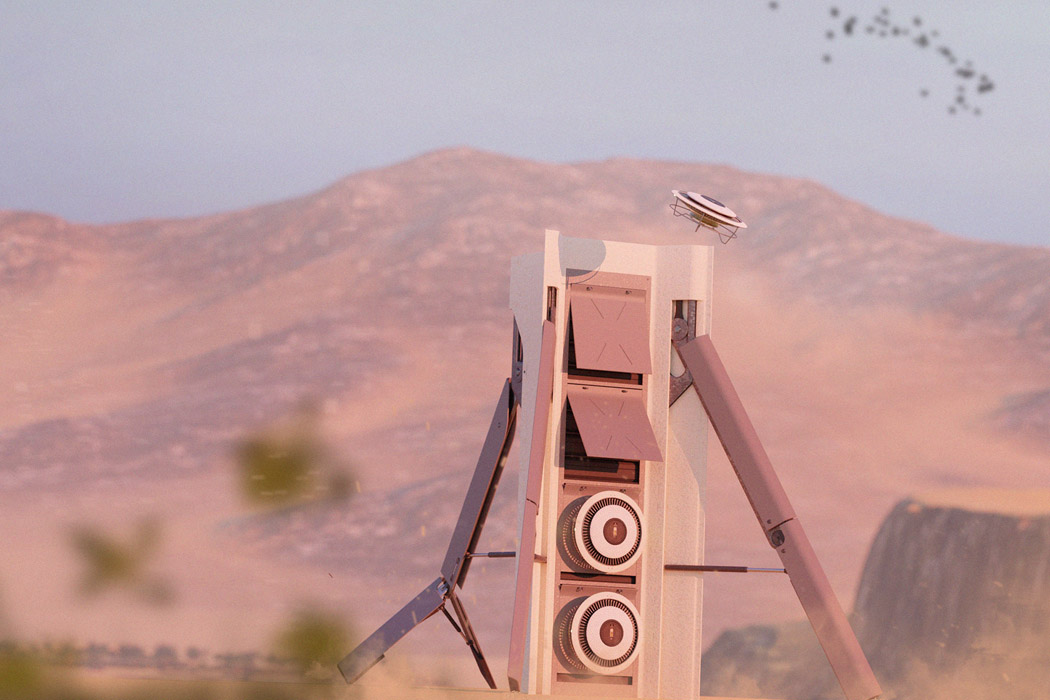 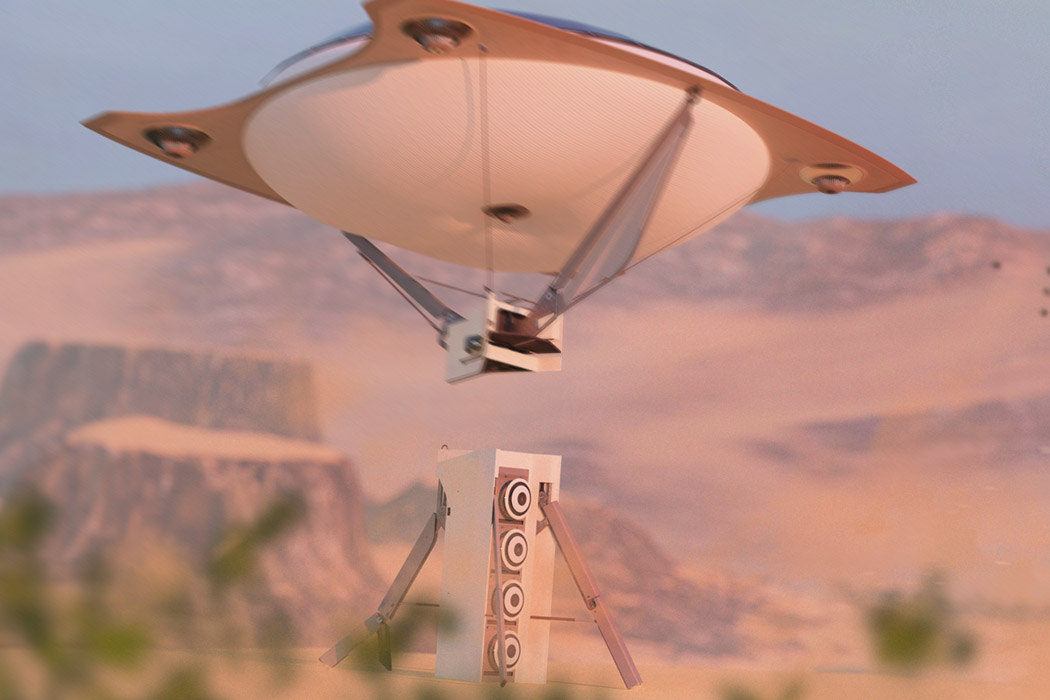 Why would one of the world’s most reputed sound companies makes AR equipment? Bose’s AR sunglasses were designed to plug a gap in the development…