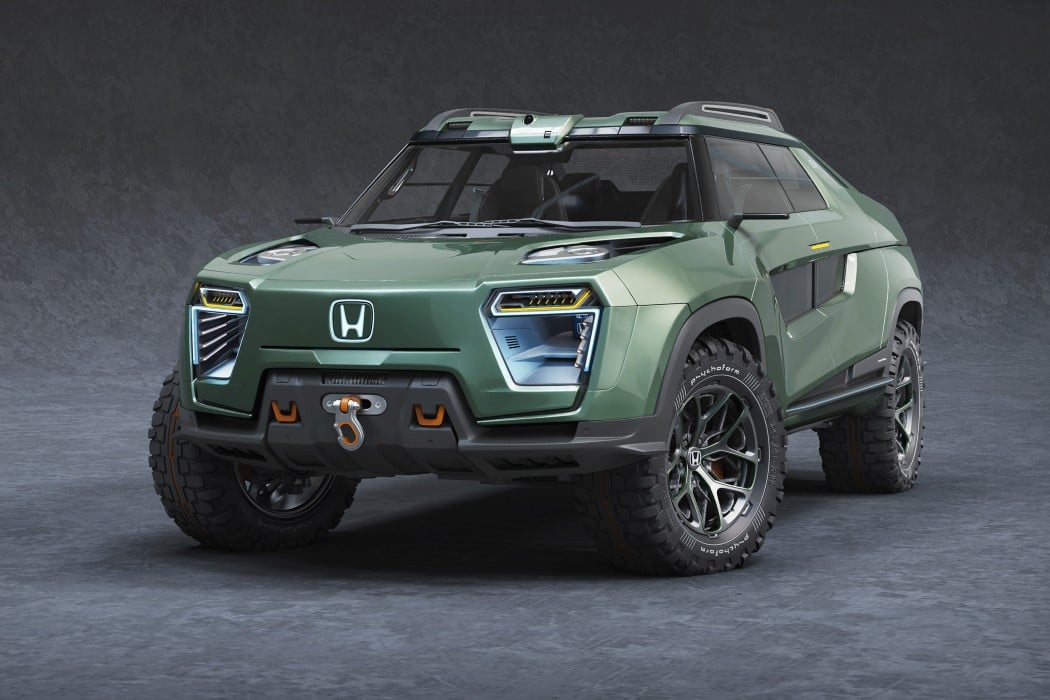 In a back-alley street fight, the Cybertruck looks like the edgy teenager who just lifts weights and has never done a leg-day… the Honda Ridgeline EV, on the other hand, looks like a 40-something veteran who’s returned from being stationed in the middle east for decades. Pitch the two together and it’s pretty evident who’d win in a bare-knuckle scuffle.

Something about the Ridgeline EV concept makes you want to take it seriously. It wasn’t built for fun, those windows aren’t for lobbing steel balls at… it’s inherently sinewy, bold, and is purpose-built for power-tasks. 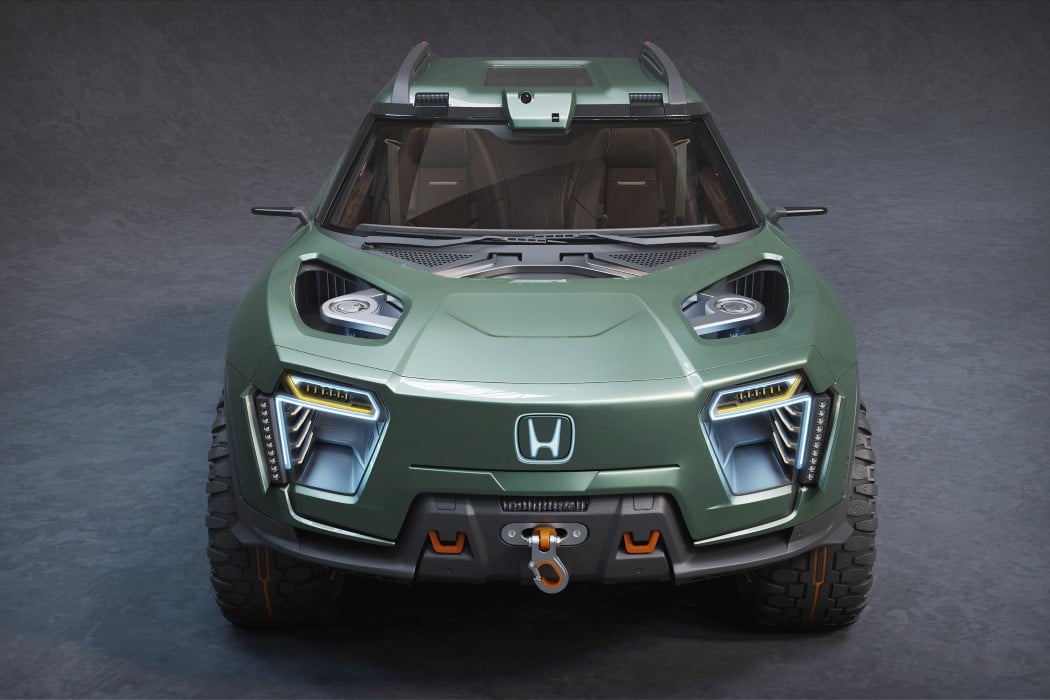 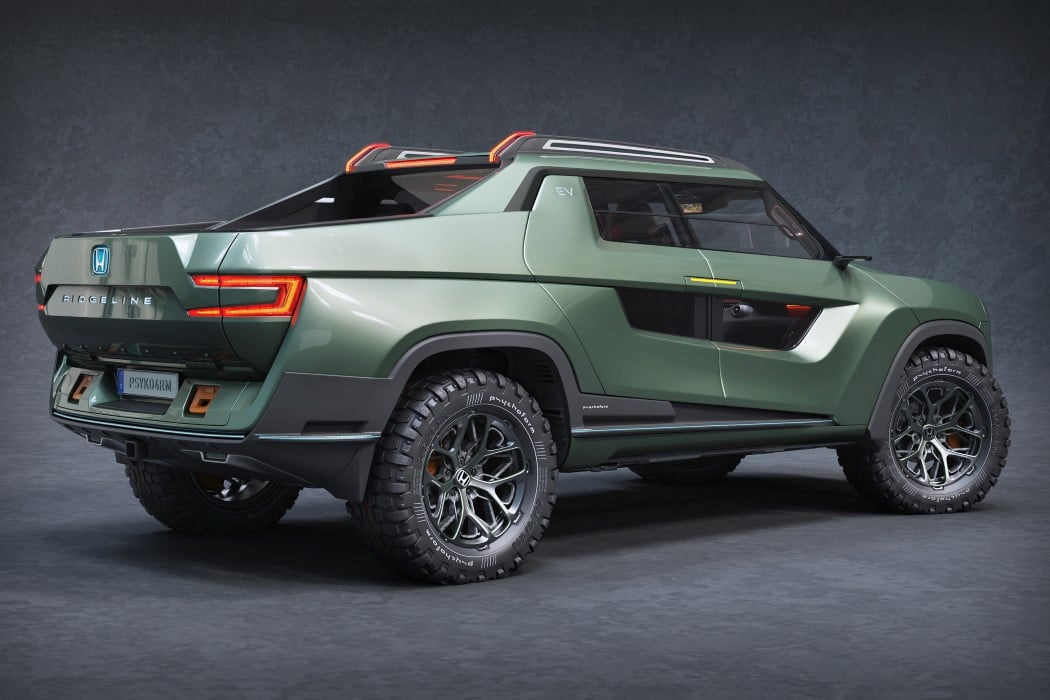 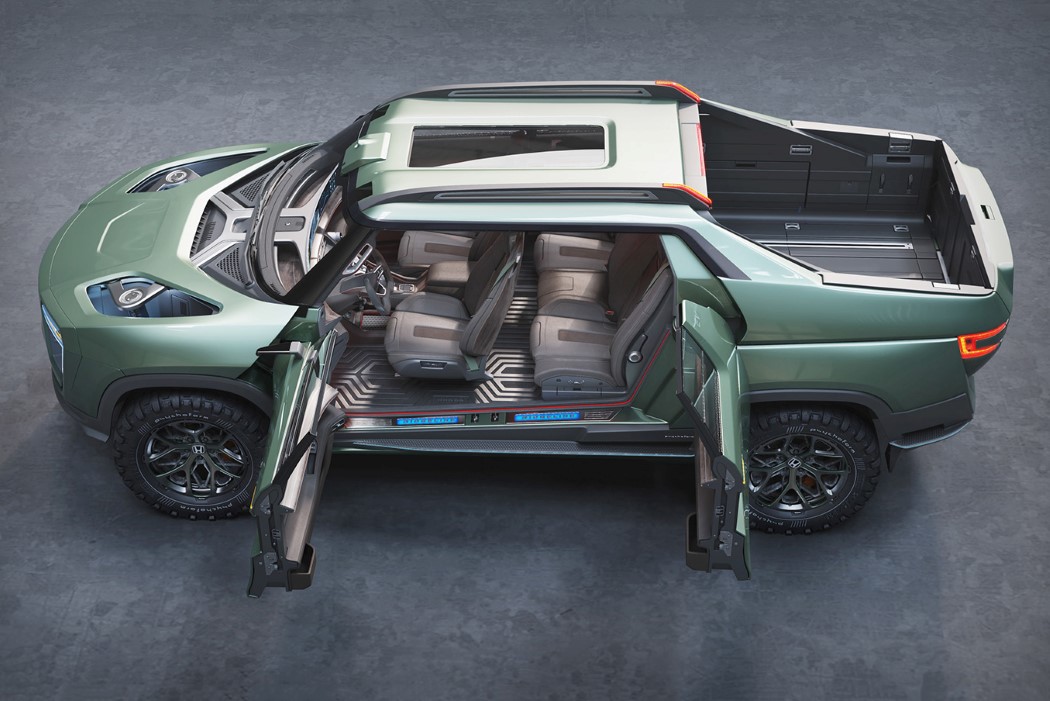 A standout feature of the car’s design is in its use of hollow spaces. The Ridgeline is bulky to look at, but negative spaces in its design help cut its volume manifold, still making it look like a chiseled, mean machine. Two cutouts in the hood let you look at the top of the car’s shock absorbers, while the doors come with two sets of windows – one on the top as well as fixed windows near the legs, to help sunlight pore in. There’s a skylight built in too, and if at any point of time you need more open space, the back of the car opens up and allows the rear seats to flip 180° and face backward! 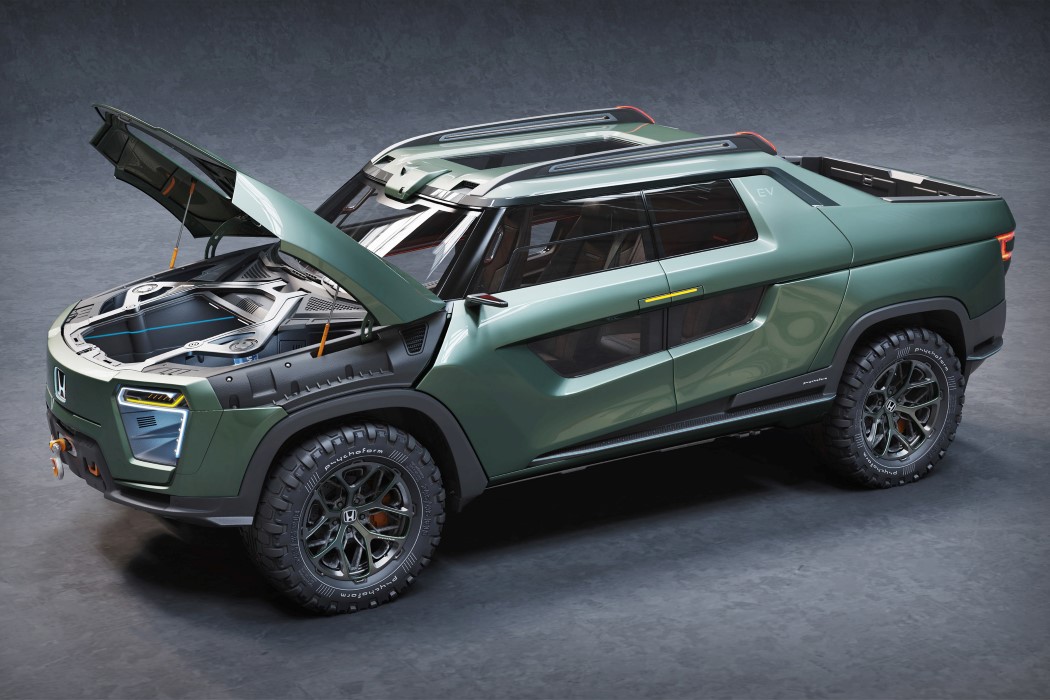 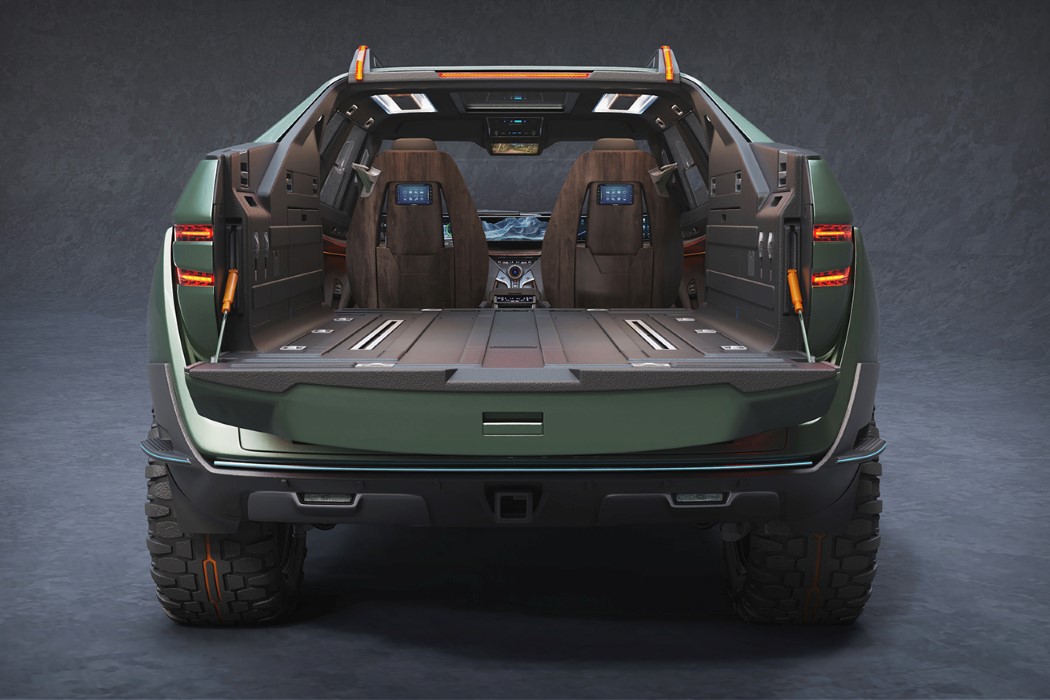 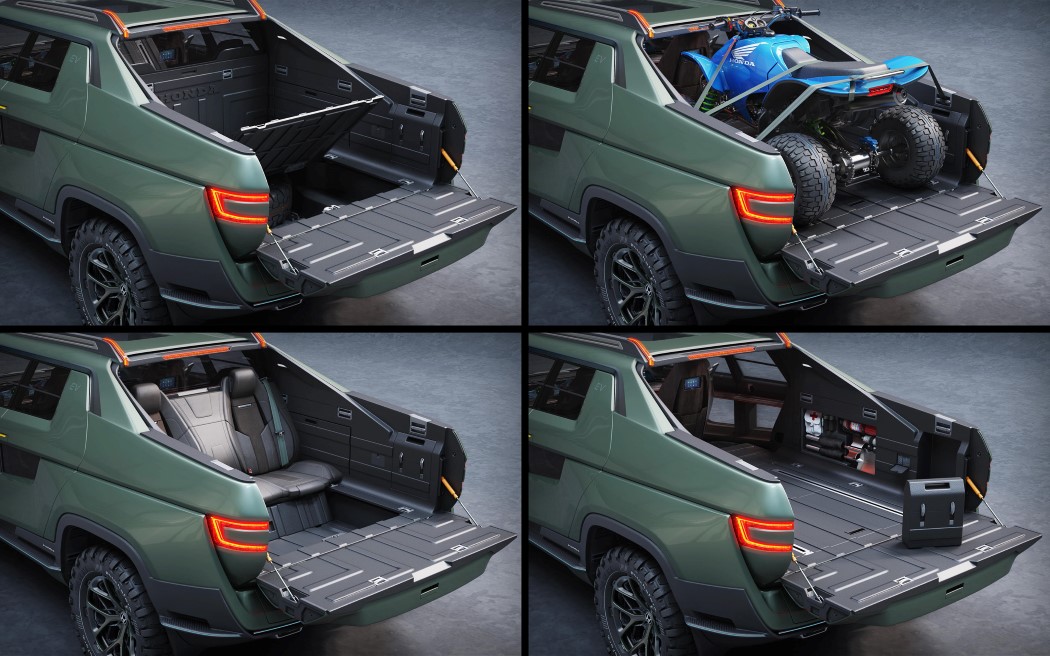 The Ridgeline EV concept sits on an electric skateboard with what looks like front and rear motors with a relatively large battery pack in the middle. The car charges via the front, where the Honda sign pops open to reveal the charging port. 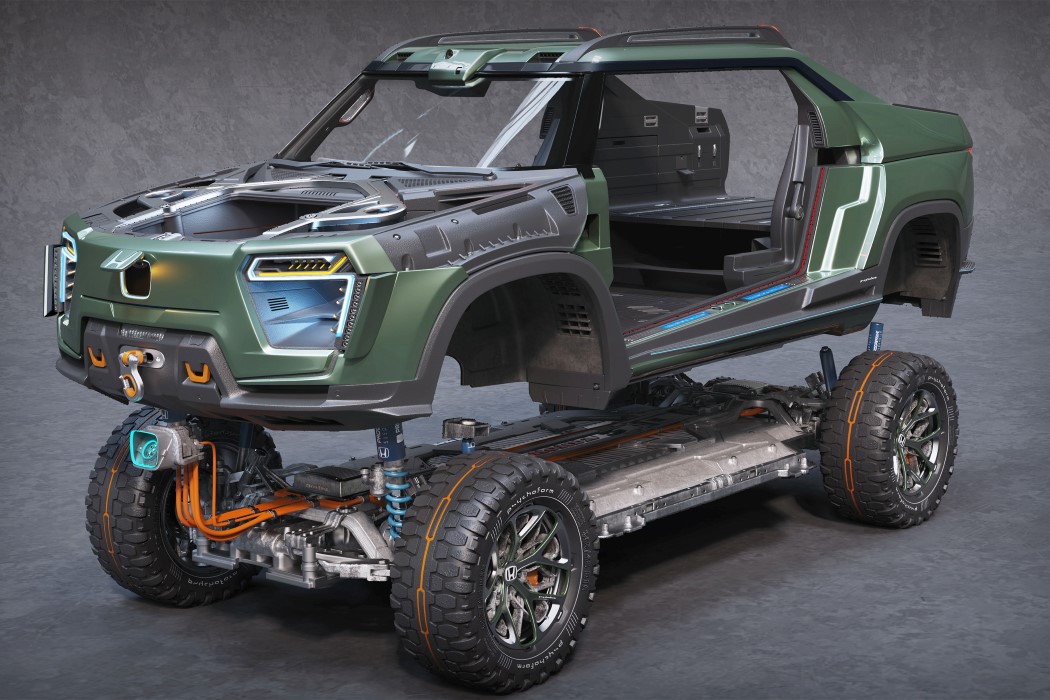 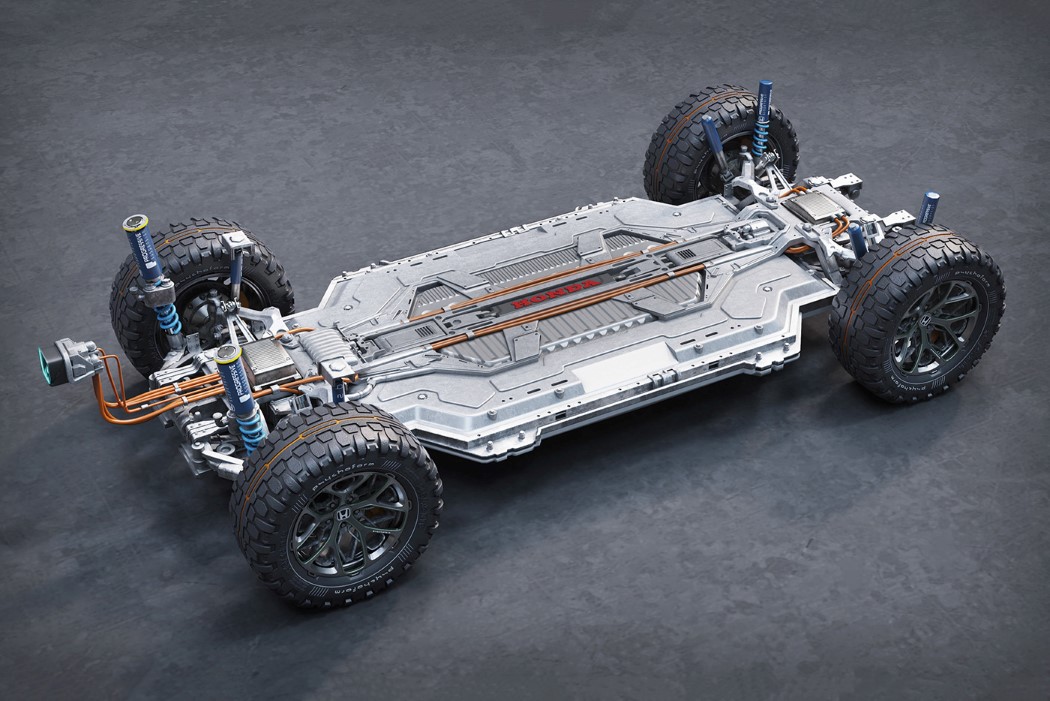 The interiors could jolly well knock the Cybertruck out of the park too, with immaculate leather surfacing on the seats as well as the door and dashboard trims. The dashboard on the front has a pretty wide single-screen that covers your entire field of view from left to right. Side cameras feed video footage right into this dashboard and a rear-view camera sends its feed to a rear-view display up top. Don’t worry if you’re not in the driver’s seat or if you’re sitting shotgun. The rear seats have their own entertainment systems too, with interactive displays integrated into the backside of the front seats. The skylight in the center is accompanied by ceiling lights on either side, so you’ve got nothing to worry about when you’re driving in pitch darkness. Moreover, the seats recline fully and the back opens up into a really comfy bed if you want to set up camp anywhere. However, if you’ve got yourself a quad-bike, you could easily mount it on the back too! I mean, the Ridgeline isn’t ALL THAT serious! 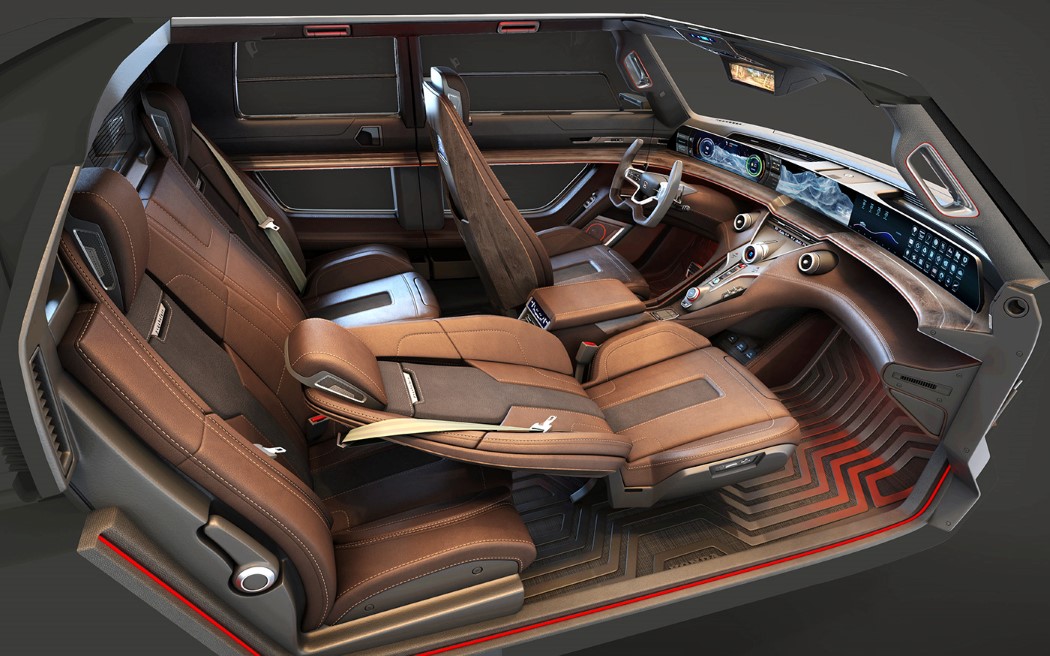 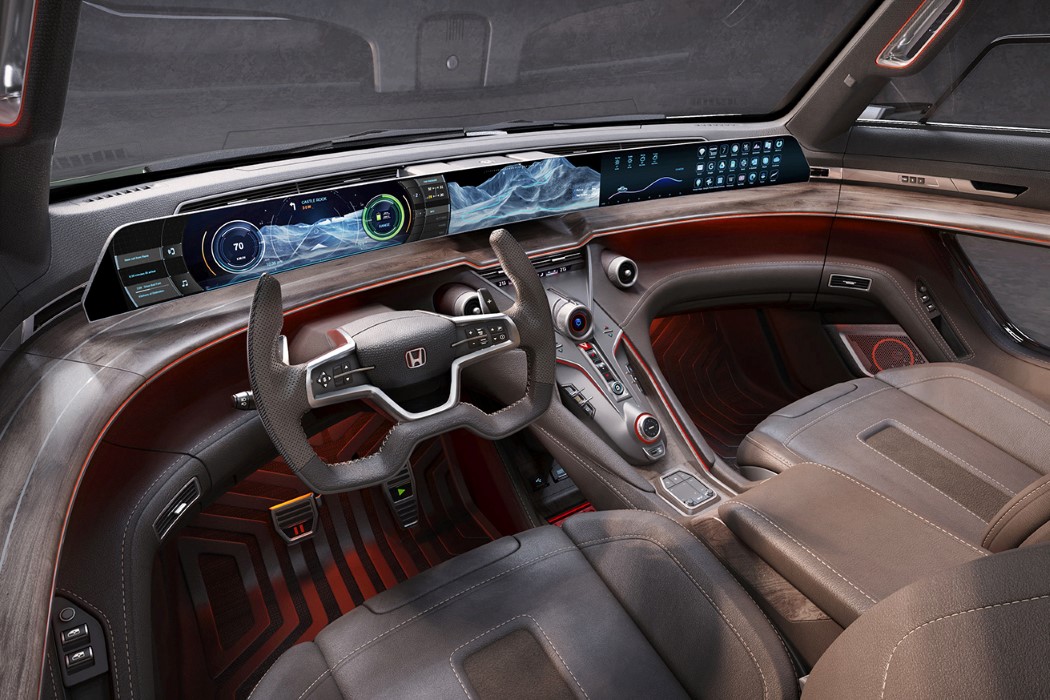 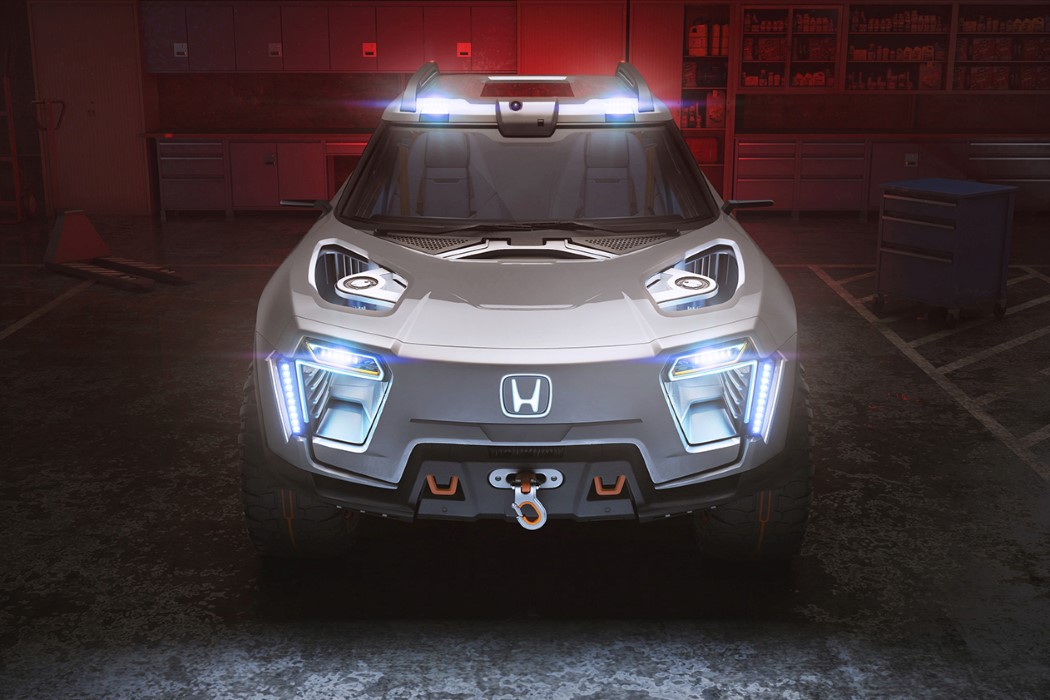 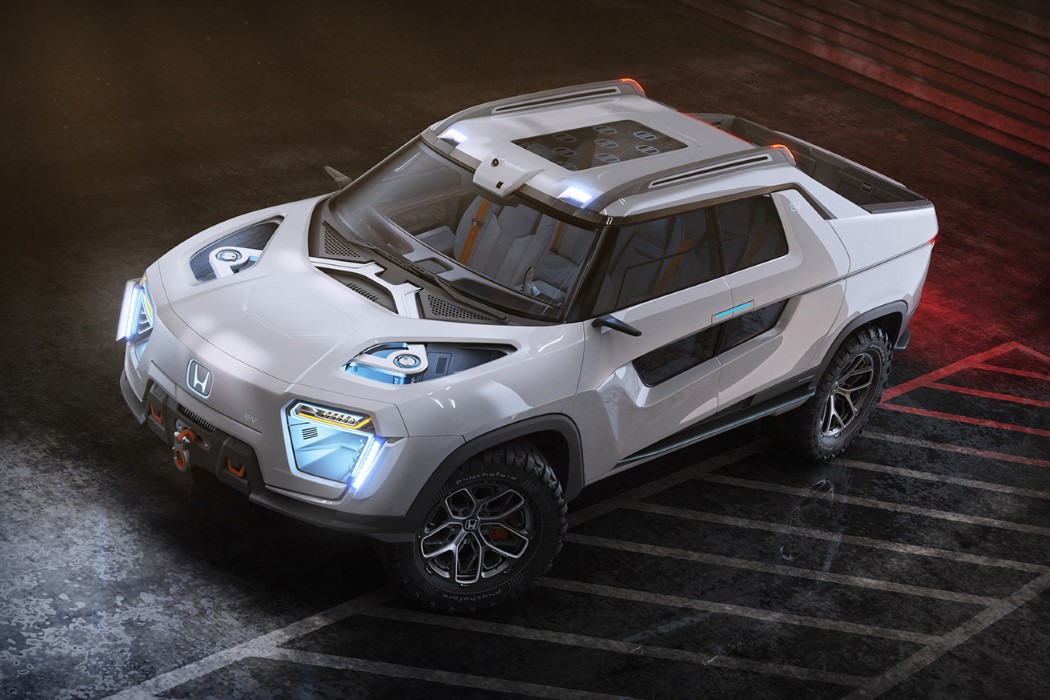 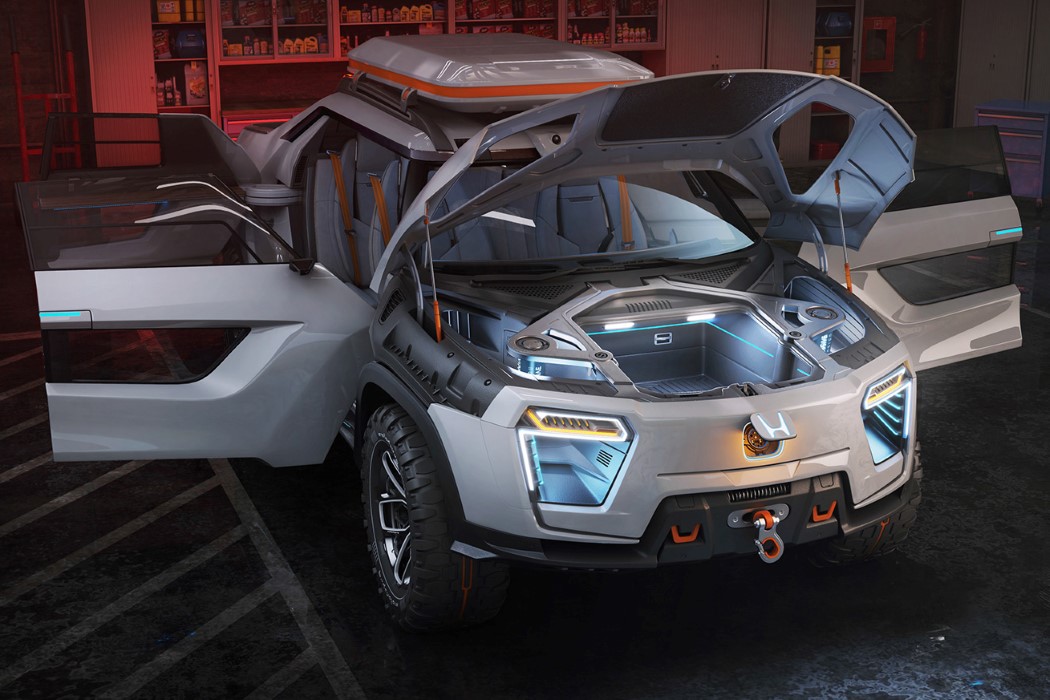 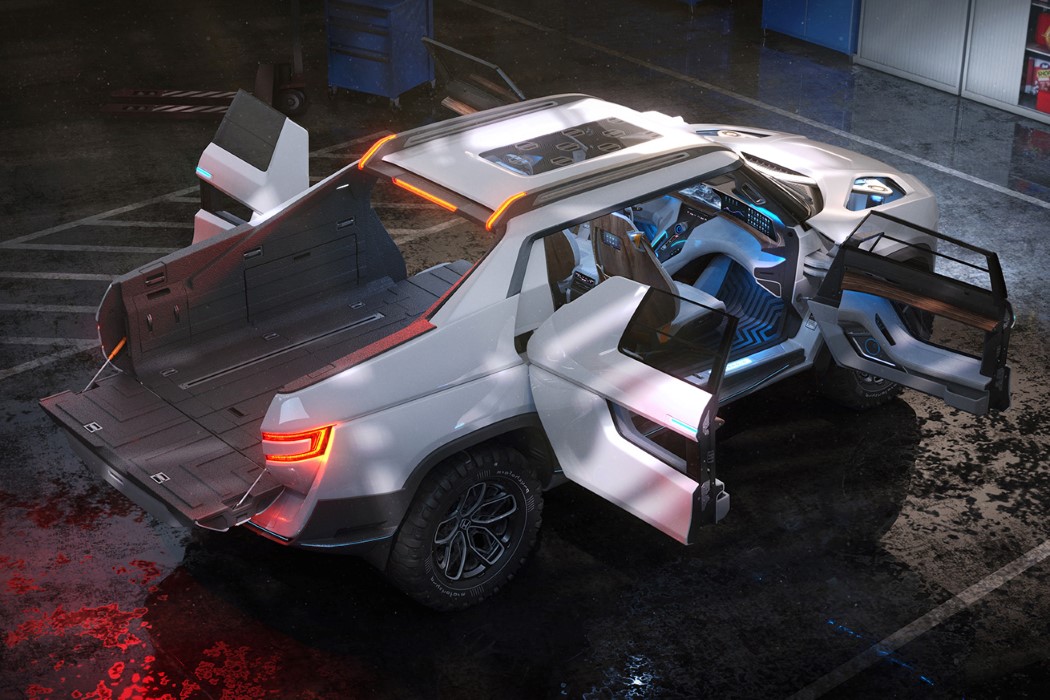 This is an independently-made conceptual design and the Honda logo is used for representational purposes only.

The Japanese-inspired Ghost Superbike is a Beast! Really!

Now, this is one good-looking bike. The creator of this concept, Cameron Bresn, has christened it The WOW 101 Ghost Superbike. Forgive my Japanese, but…

Powerline Chopper of the Future

The PLC28 is a futuristic quadrocopter concept specifically designed to aid in the dangerous task of maintaining power lines. No more truck and ladder adventures—…

I just love ideas that come from outside “influences”, like “oh man, I may be totally blitz right now but we should totally head to…