If you thought Zero SR/F or any of the custom designs of the electric bike were hard to rival, then Zaiser Motors has got you hard-pressed. The Colorado-based startup is working on an electric motorcycle that can churn 300 miles on a single full charge. They call it Electrocycle – a 2WD cruiser bike with a traditional retro charm. The spiky-ish fins on the rear evoke a sense of gangsta influence, along with the large rear fender.

The rear gives this electric cruiser a fat appeal. Only one question though, why the thin rear wheel? It looks absolutely out of place in terms of aesthetics, even though it might help with efficiency. That irk is ever so evident since all of the other bodywork carries a lot of mass.

That said, the bike has a long wheelbase and a comfortable bench seat. On the inside, the ride is powered by two hub motors – translating power to both wheels. The result can go from 0-60 mph in around 3.6 seconds and achieve a top speed of 120 mph. Dual hub motors have a downside as well, they tend to overload the suspension system due to the unsprung weight. Zaiser aims to achieve the 300-mile range with a 17.5 kWh battery, which will be tough even if they shed weight. Yes, it is achievable in city driving, where regenerative braking is also going to assist. But on a long highway at high speeds and wind resistance in the play, you can achieve 200 miles at best with that battery capacity. For reference, the Zero SR/F has a realistic figure of 161 miles with its 14.4 kWh battery.

Zaiser says the bike will have removable batteries so that you can charge them easily if you live in a high-rise apartment. Bear in mind, though, batteries are quite heavy, and you need to be in top shape. So, best of luck with carrying the load now and then. The bike’s dashboard looks relatively modern, with all the telemetry and the navigation system right on point. For safety, the Electrocycle gets advanced LiDAR sensors and haptic feedback in the handlebars. According to Zaiser, the bike will have” other accident avoidance technologies, never before been present on one singular vehicle in this way.”

The Electrocycle electric cruiser bike will debut in 2023, once the initial testing and production design are finalized. The estimated price of the cruiser is going to be somewhere between $20,000 – $25,000. The question is, would bike enthusiasts be able to ignore that slim rear wheel? I hope the production model has more giant wheels, and Zaiser reduces weight and increases the battery capacity to offset the effect! 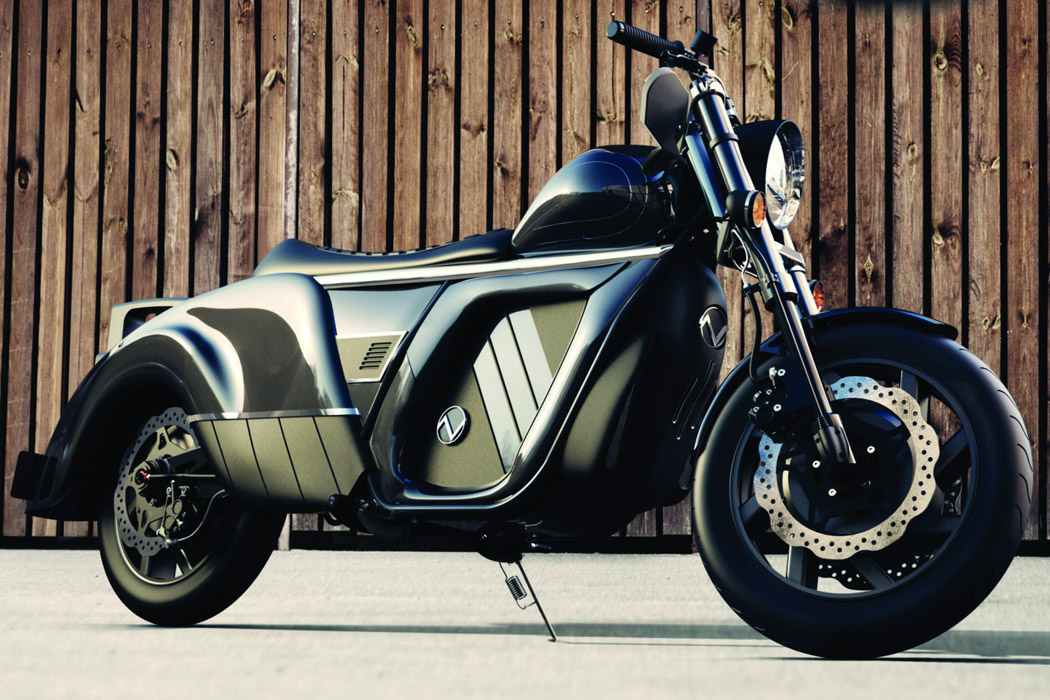 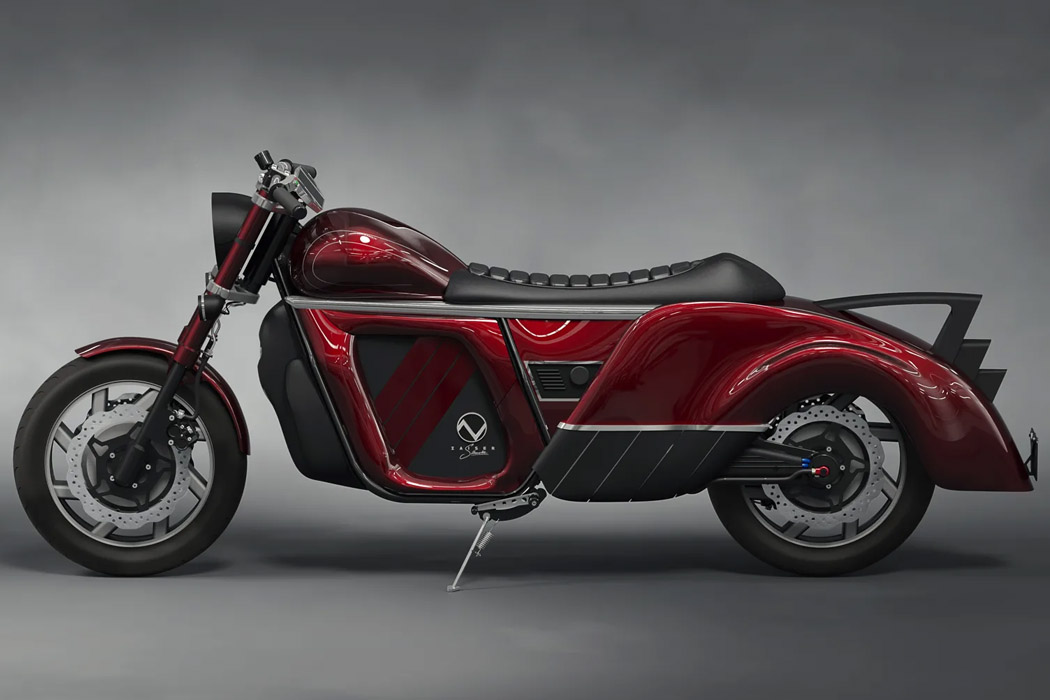 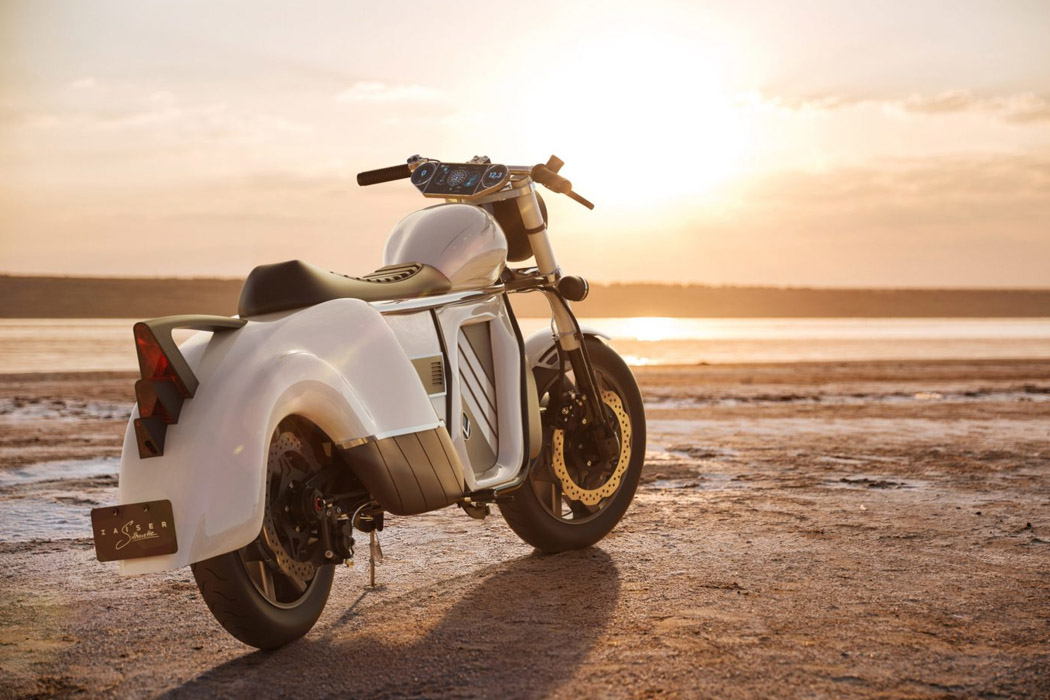 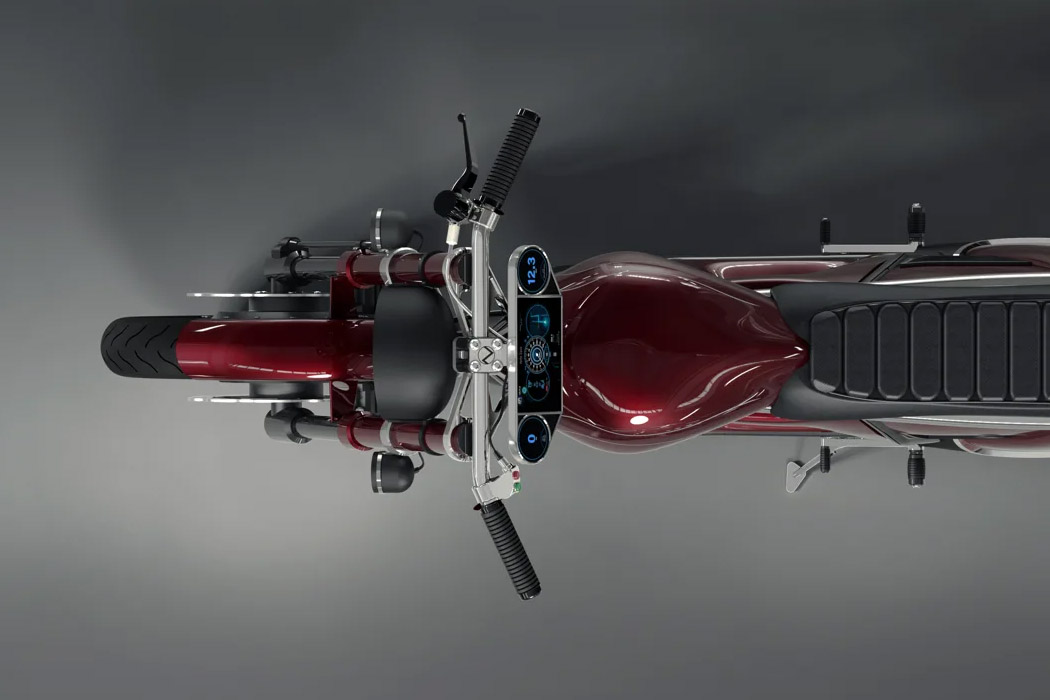 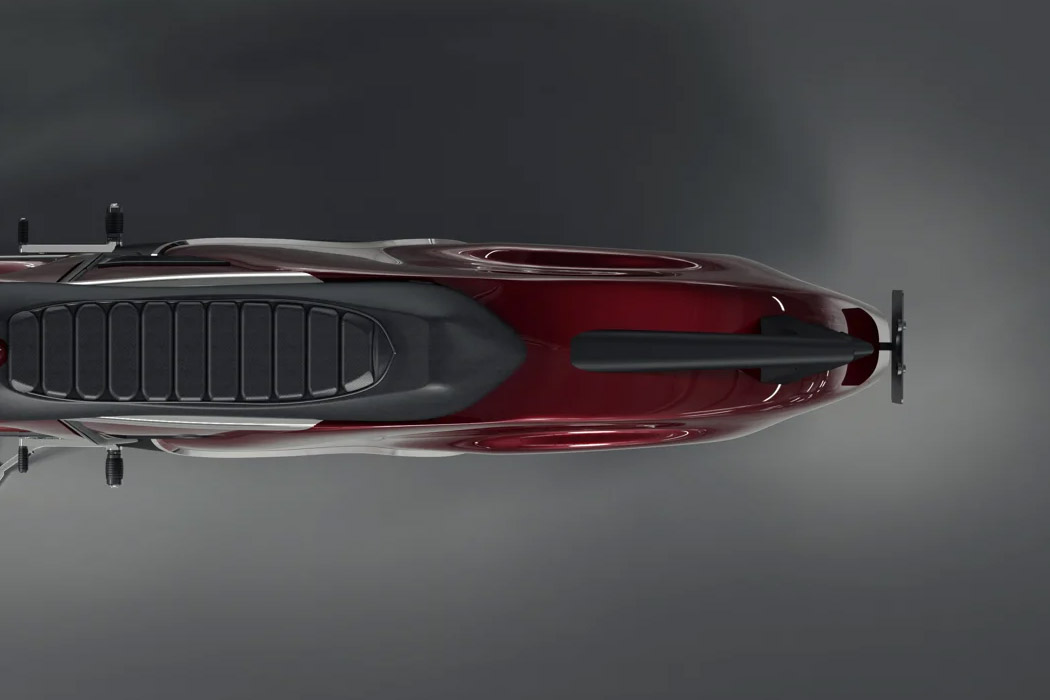 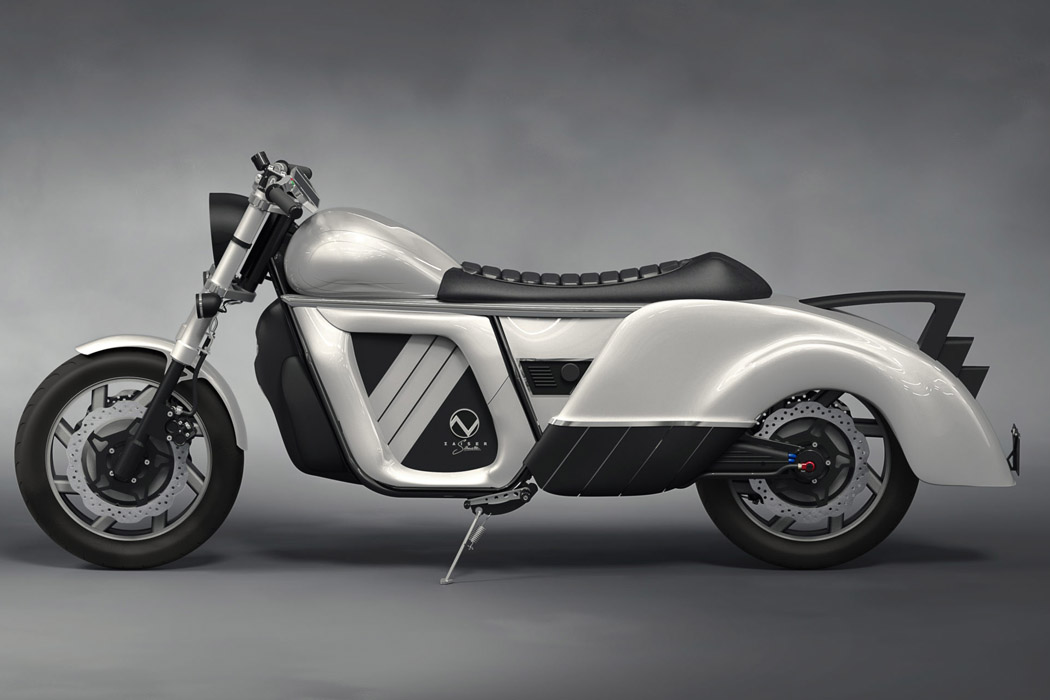 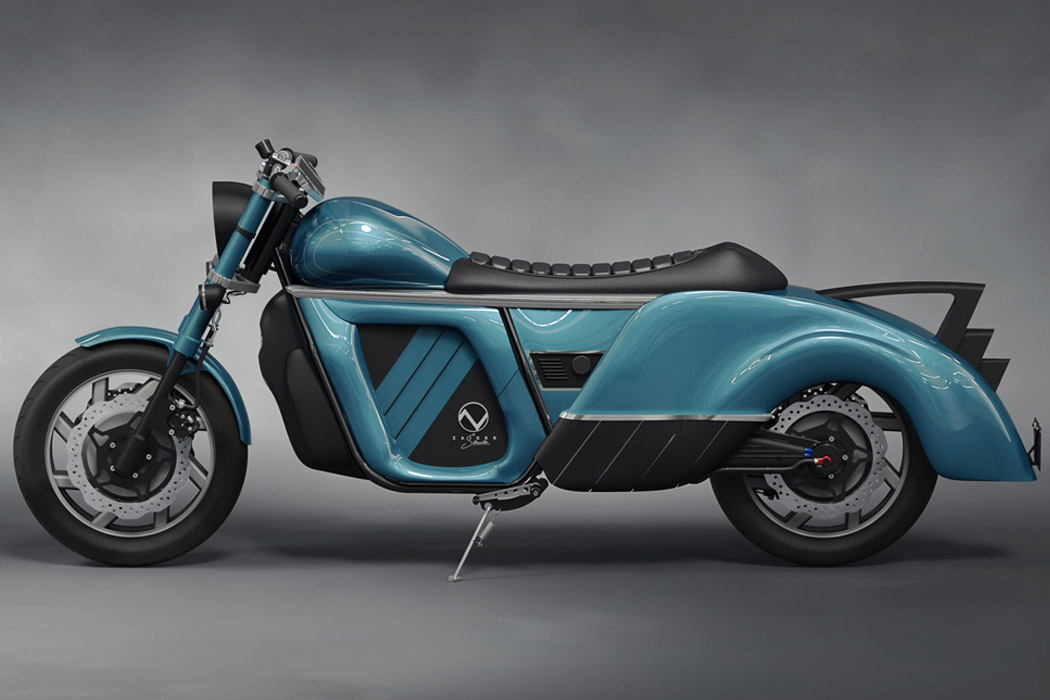 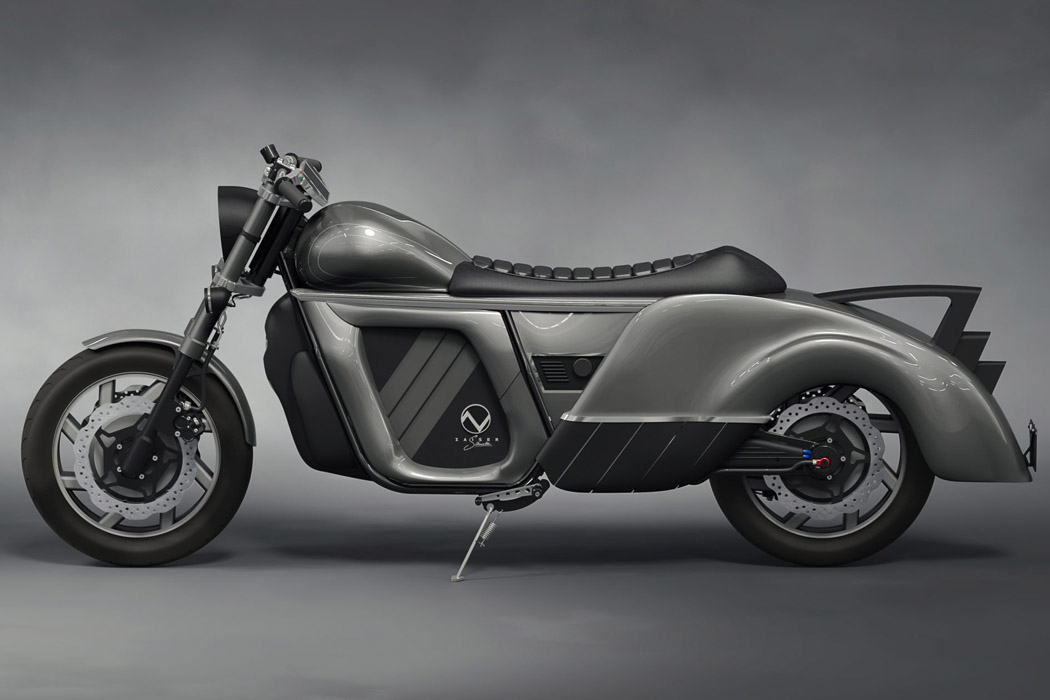 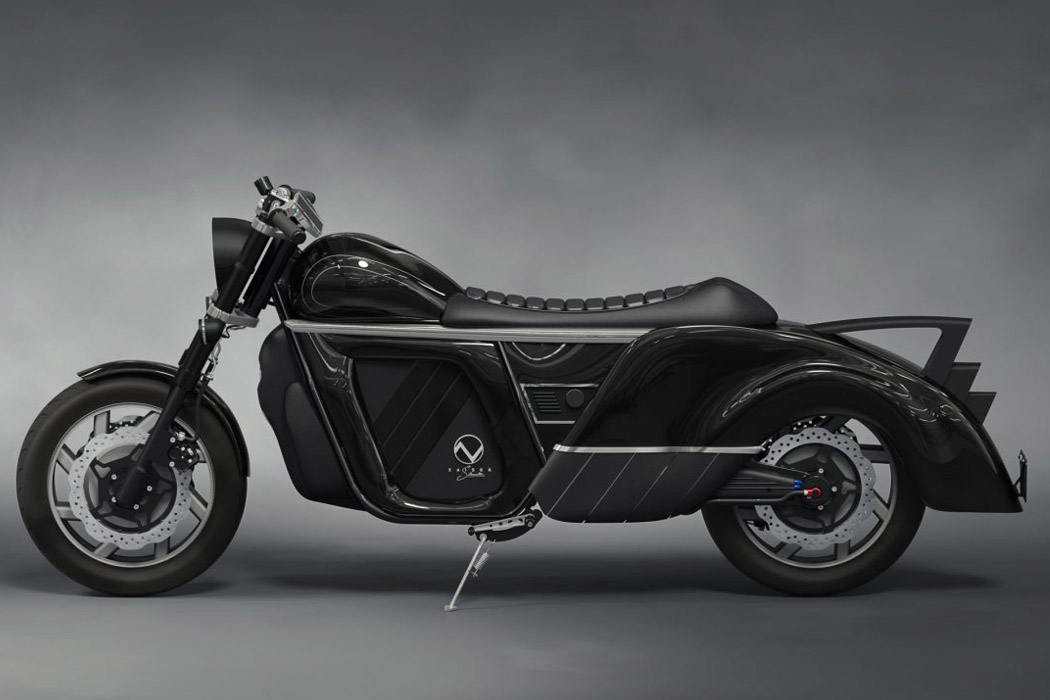 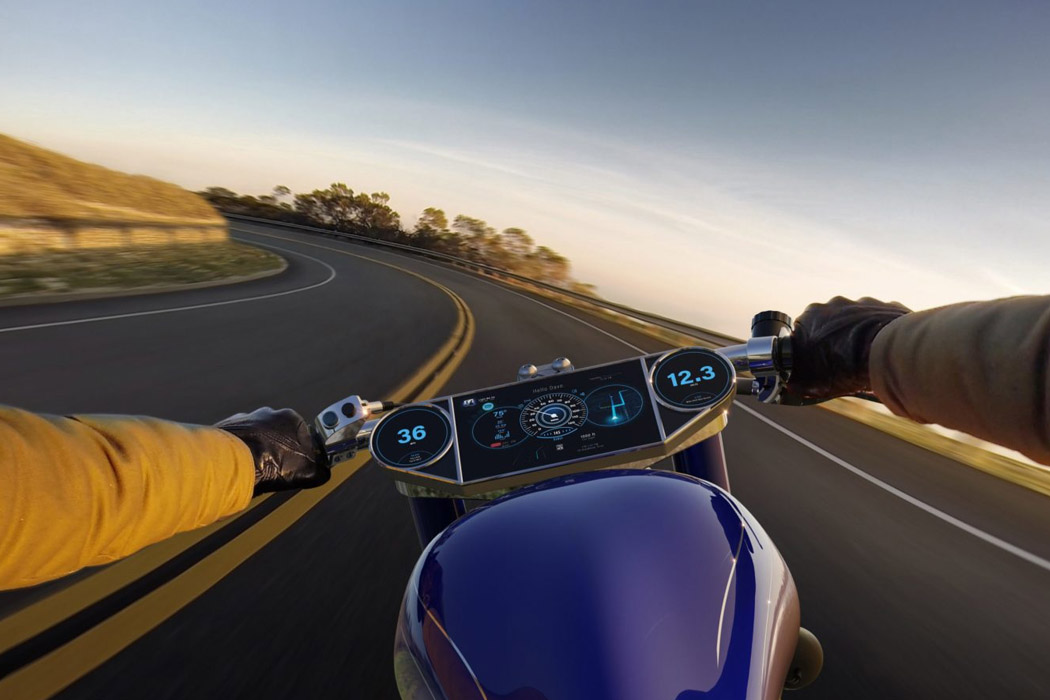 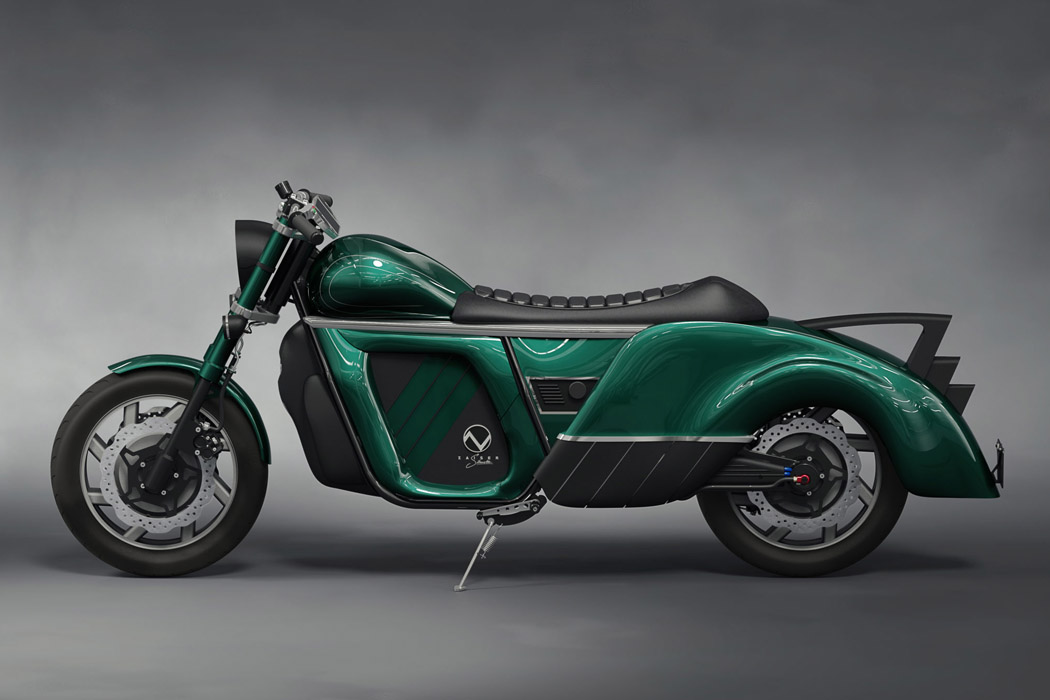 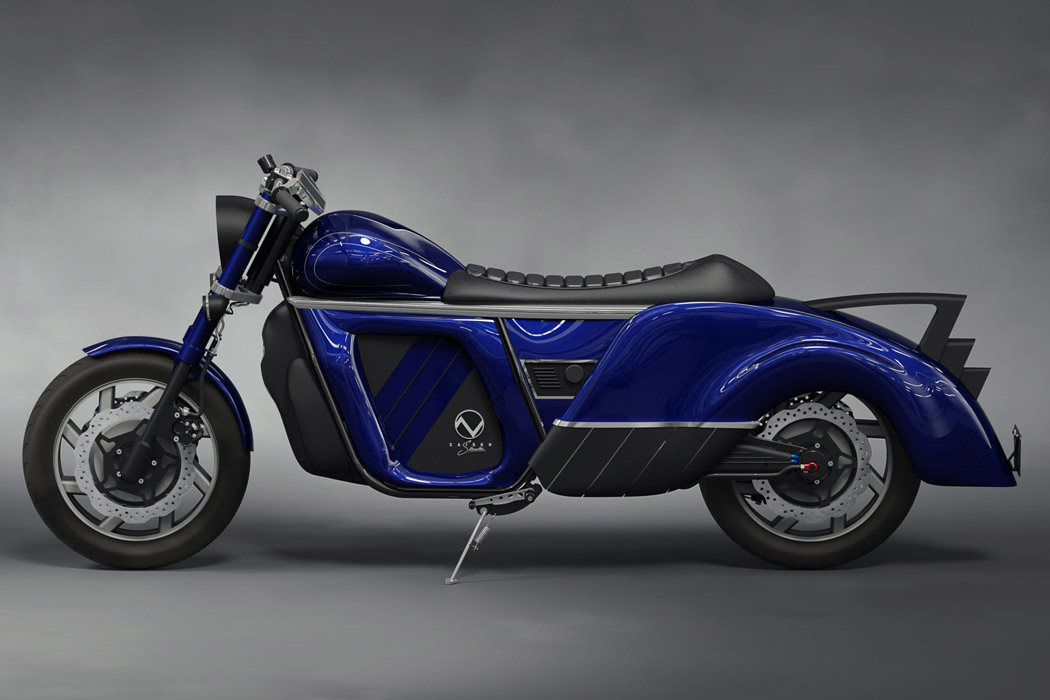 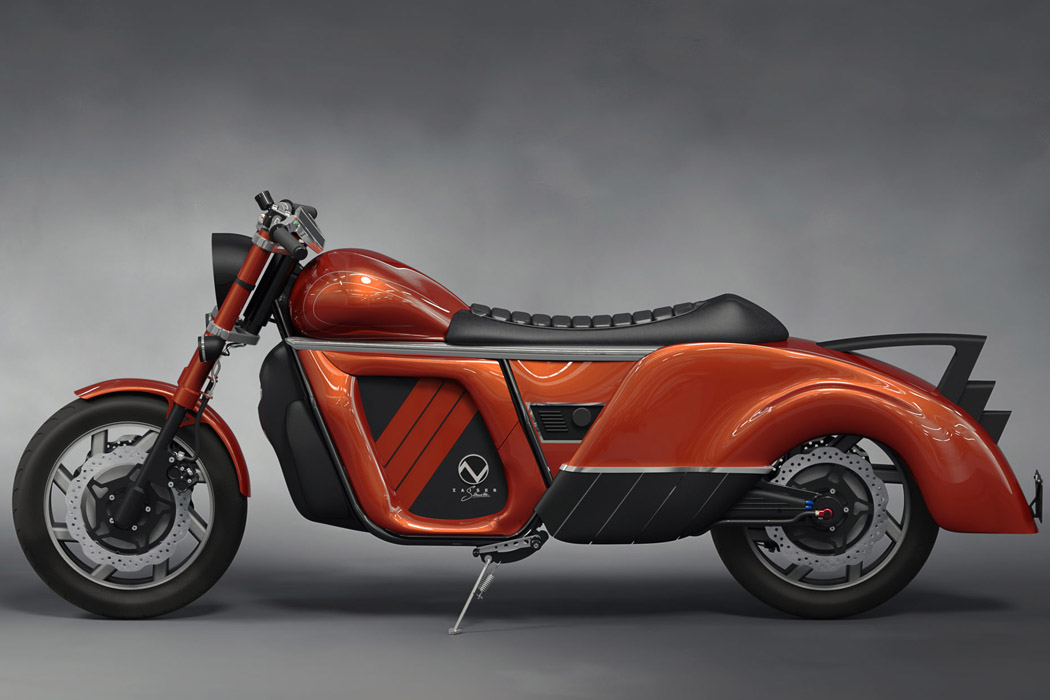 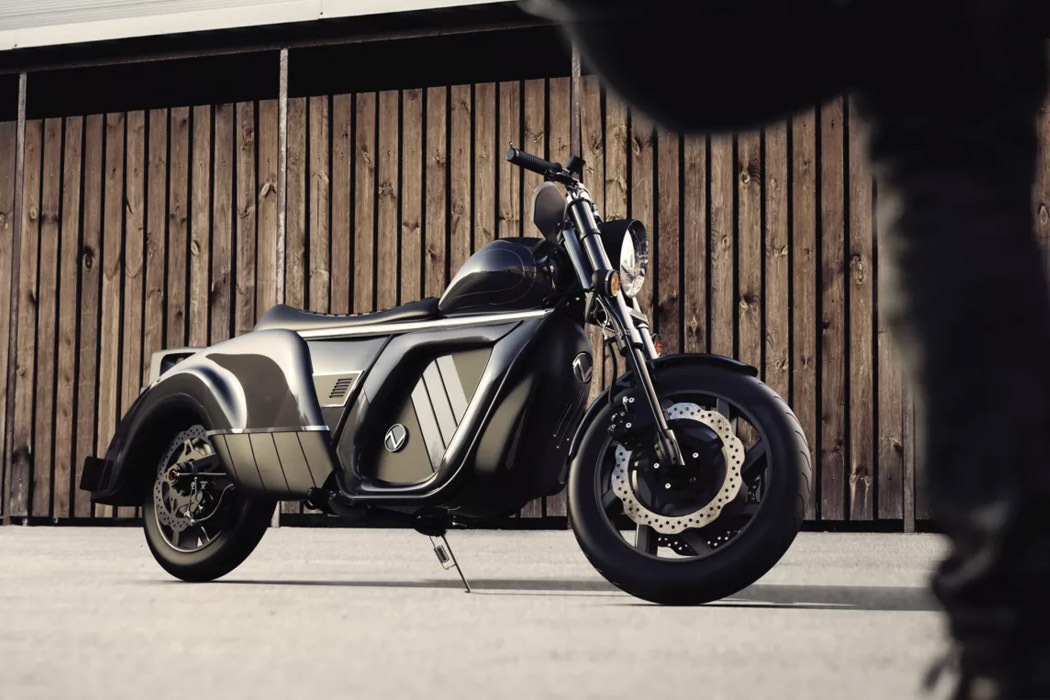 The Baikal 16 catamaran packs a plentiful amount of creature comforts on its dual-hull design. Both the exterior and interior of the catamaran have been…

The Thinnest, Lightest Wallet That Ever Lived

https://www.kickstarter.com/projects/625059603/the-micro-wallet-doing-more-with-less The Micro Wallet answers the question, “How much can you truly achieve with minimalism?”. Its answer is, “Quite a bit!”. Designed to be the…

https://www.kickstarter.com/projects/deskx/deskspace-lunar-surface? UPDATE: Less than 48 hours left! We may need to go back in time and change the definition for the idiom ‘Ask for the…

The Reincarnation Of Home Appliances

Mutant Life is a interesting project that explores the lifespan of common home appliances. It suggests we could create a system of products that take…