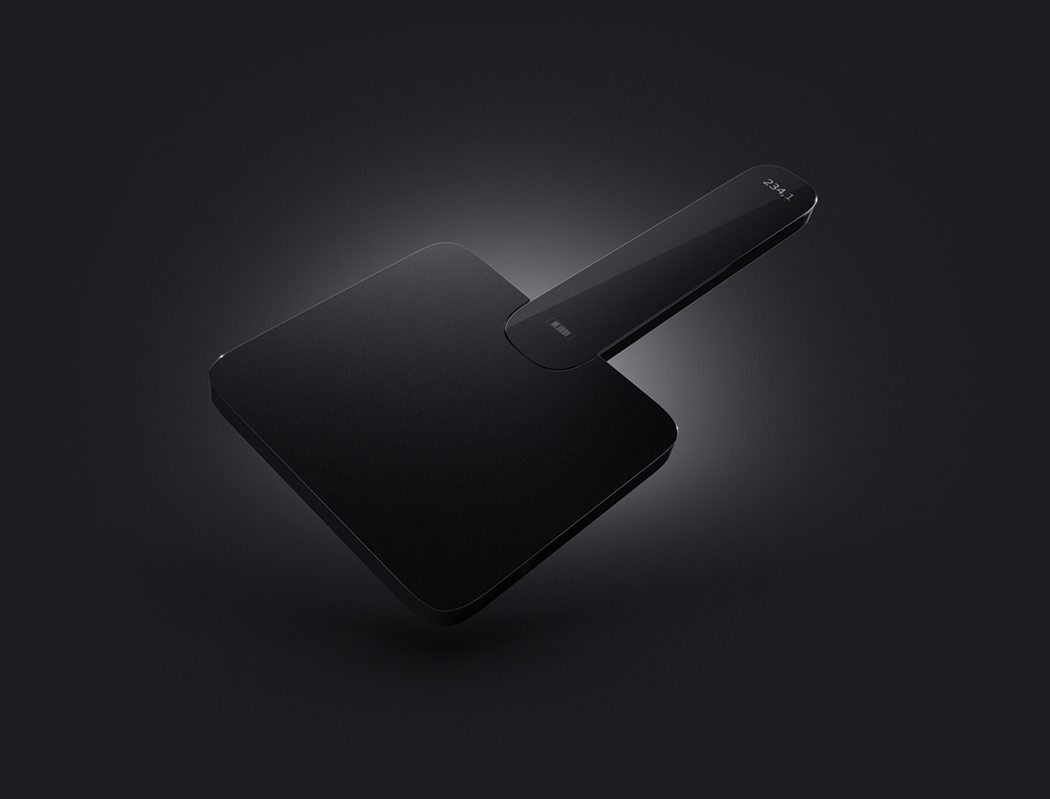 Obesity is now a common problem. Even in countries like USA, 1 out of 3 people are considered obese. It’s time design started focusing on this increasing demographic. The Pektus is a weighing scale designed keeping the morbidly obese in focus. It features an elongated bar that stretches out of the weighing area. This allows obese people to comfortably see their weight. The scale can also be used by pregnant women.

The concept of a weighing machine designed specifically for the obese does warrant for discussion. While it definitely makes life easier for people afflicted by obesity, it also speaks of a future where obesity and its accompanying hazards become commonplace; and that’s something that’s definitely concerning. This design is ingenious in more ways than one. Functionality aside, it also opens up a dialogue regarding the rate at which obesity is increasing among today’s population. 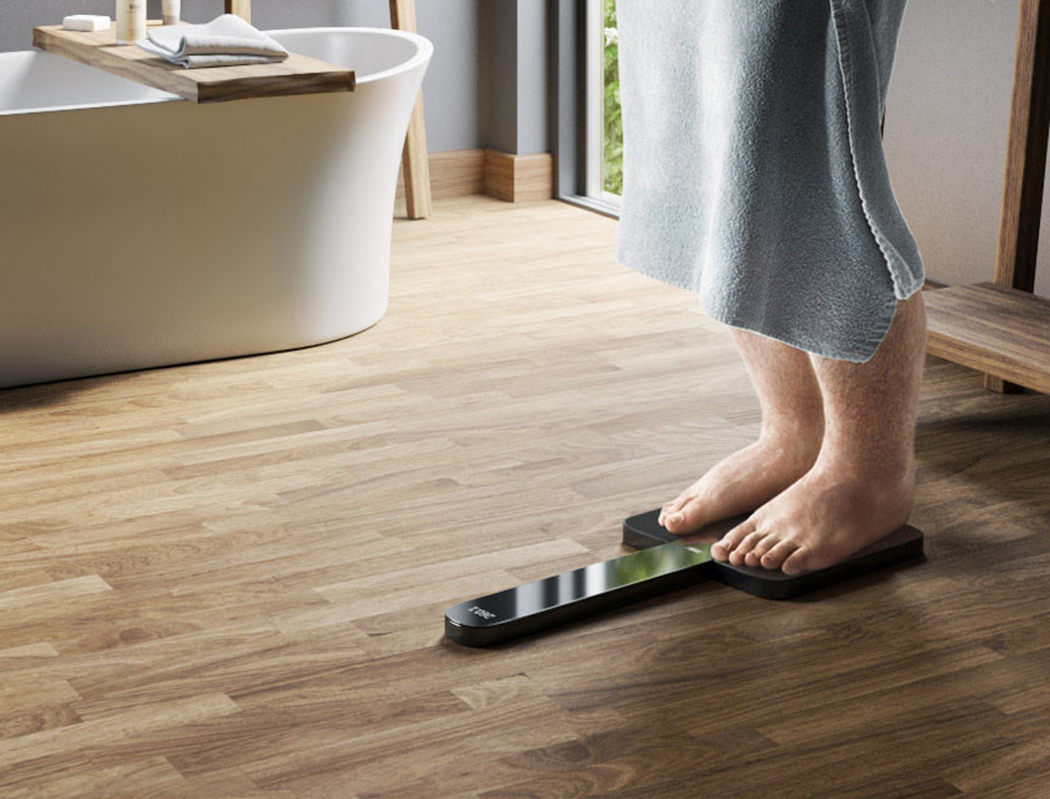 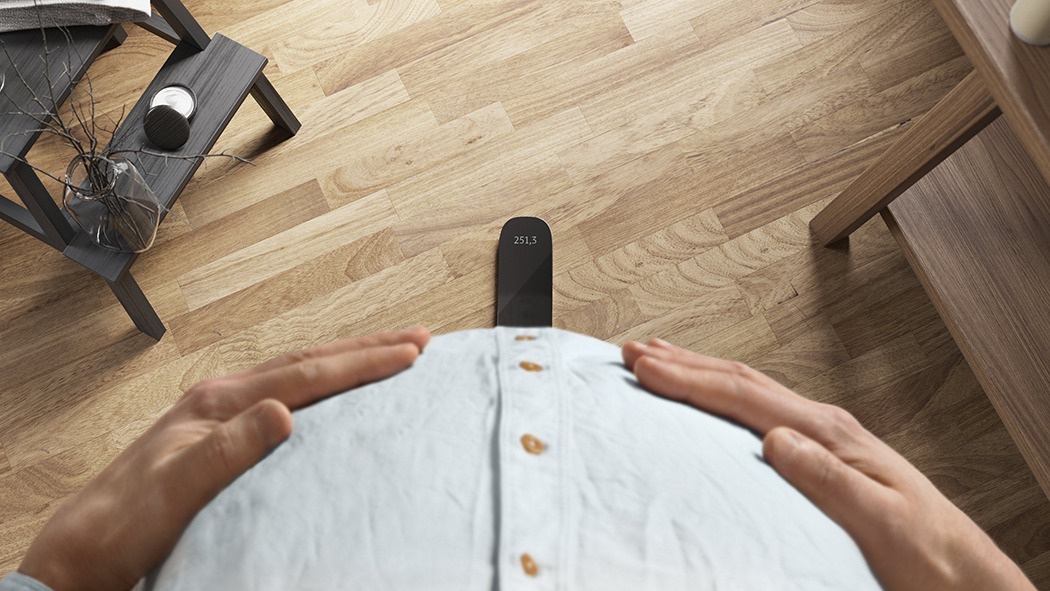 https://youtu.be/zA9MOxII6wI The smartphone industry is worth billions, and a pretty large amount of it is not in smartphone purchase, but in the recurring purchase of…

When safety and style meet!

Kitesurfing takes aspects of wakeboarding, windsurfing, paragliding, surfing, etc. and fuses them together to create one incredible extreme sport. So, it’s only appropriate for the…

A turntable skimmed the aesthetics and delivered music with additional gadgetry which perhaps record players did as a cohesive unit. However, the transition is more…

Do you know how much energy you use? Most of us don’t. Sure we have meters outside some where but those gauges only mean something…