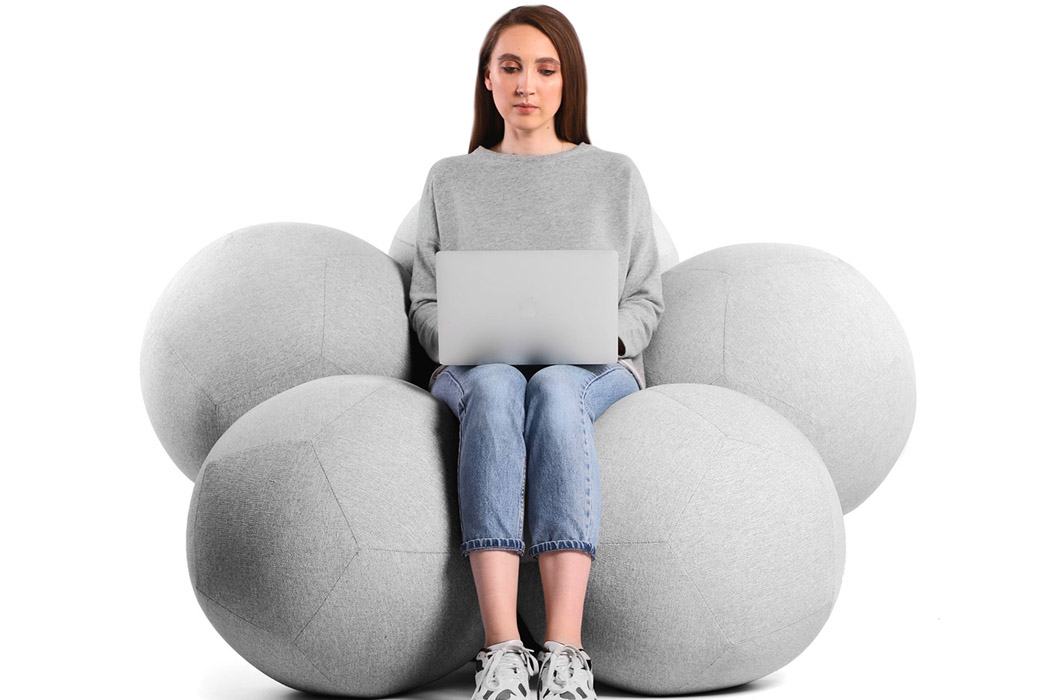 When it comes to deriving inspiration and churning ideas for their designs, designers leave no stones unturned. They turn to every field in an attempt to come up with the most innovative designs possible. And ODESD2 Design Bureau turned towards Chemistry, probably everyone’s least favorite subject in school, for some inspiration! Have you ever heard of a Fullerene? Well until today, neither had I. Discovered in 1985, fullerenes are mysterious carbon molecules. The carbon atoms in these molecules are connected by single or double bonds forming a closed mesh, with fused rings of five to seven atoms. These interesting molecules are used for a multitude of purposes – from creating artificial diamonds to treating asthma! In fact, these closed molecules resemble soccer balls, and are casually called BuckyBalls! And the ODESD2 Design Bureau used them as an inspiration for their furniture design ‘Buckyball’.

Besides having the same name, the furniture design also mimics the structure of the actual molecule. Buckyball is made up of six spheres, consisting of twelve pentagons each, forming an eccentric geometric structure. Much like the carbon molecules, the Buckyball seat is also extremely stable and sturdy, hence it can withstand and hold heavy loads without losing its unique shape! You can sit comfortably at the center of the seat, and move the spheres around and position them at an angle you prefer. Each Buckyball sphere has a chamber full of air, making them extra bouncy and sturdy. Created from PVC and Silicon, Buckyball is strong and has been amped with an anti-explosion technology, which prevents any damage from occurring, in case it collides with a sharp object. Buckyball’s fabric has been equipped with an Easy-Clean technology, hence getting rid of dirt, and keeping it clean is no task!

Safe for children and pets, Buckyball would make an interesting addition to any home. You can do almost anything on it – work, sleep, eat, read your favorite book, or even simply sit and do nothing. Buckyball is a super cozy and unique furniture design that would merge seamlessly with any room in your home! 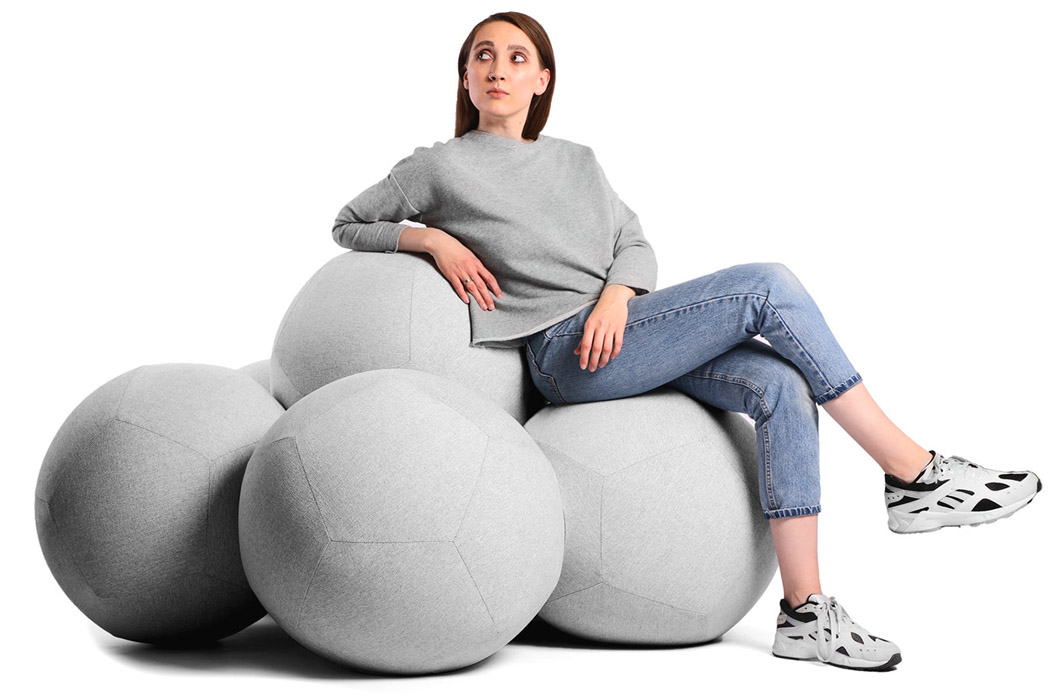 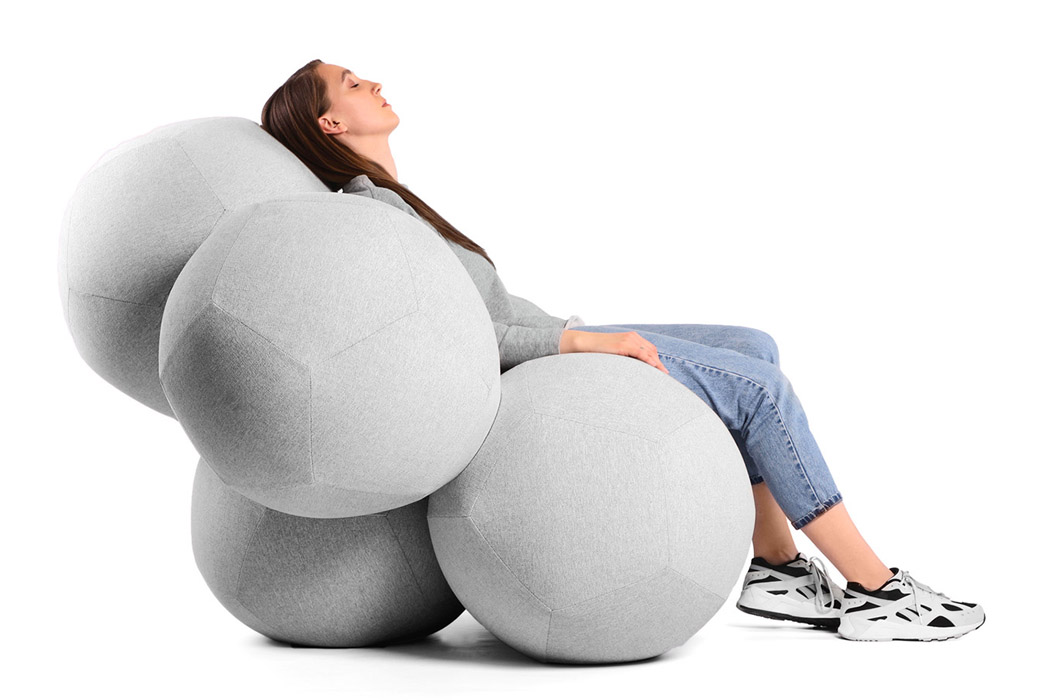 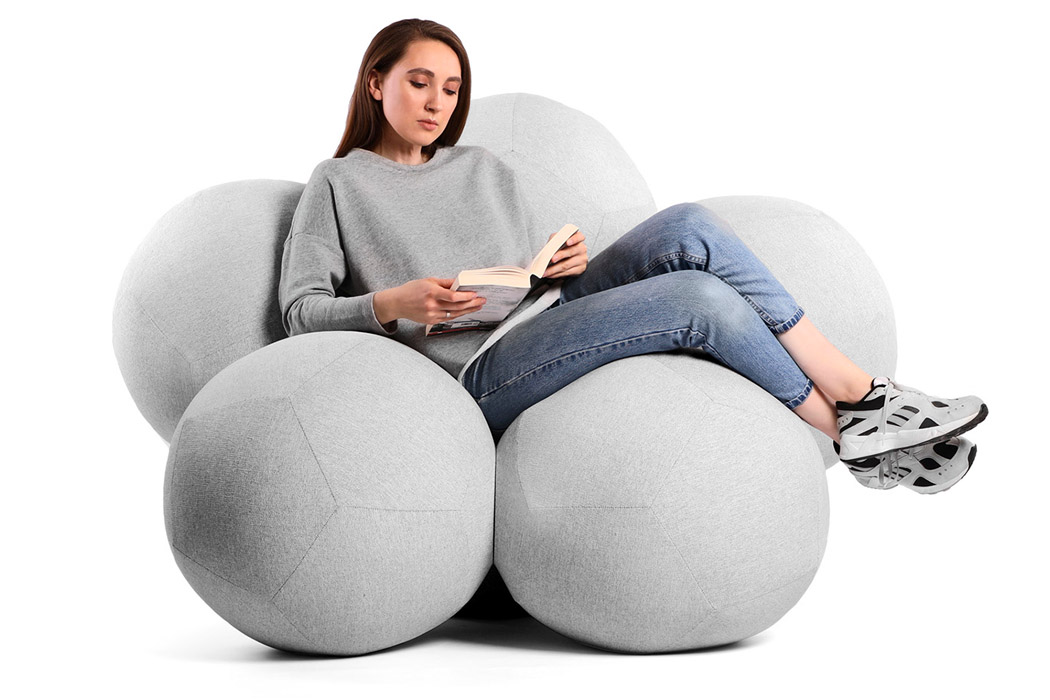 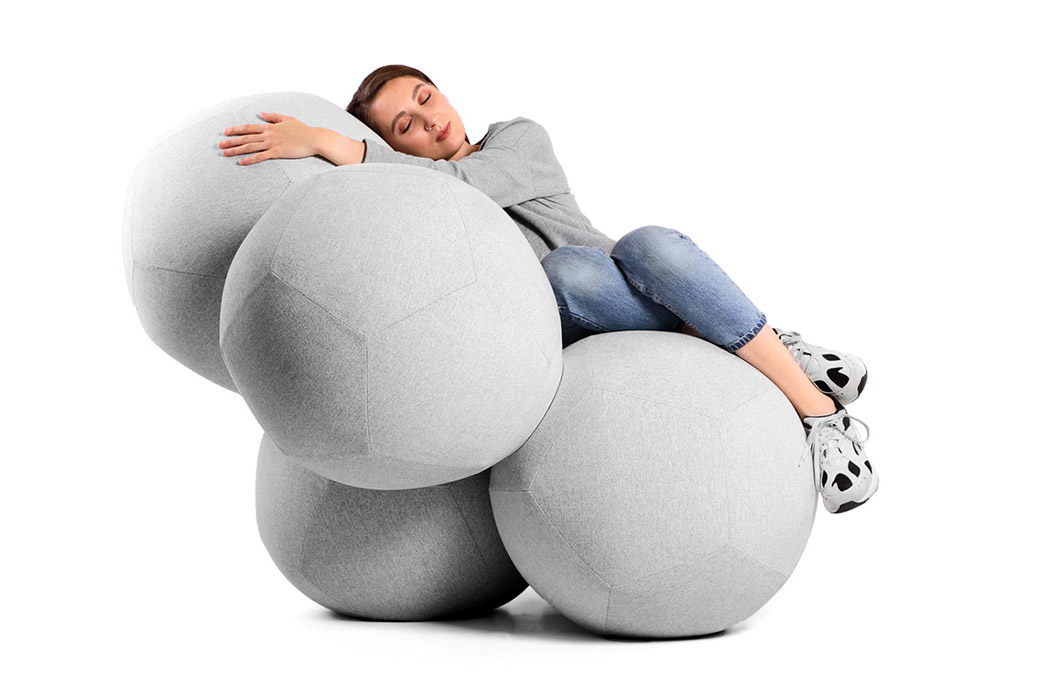 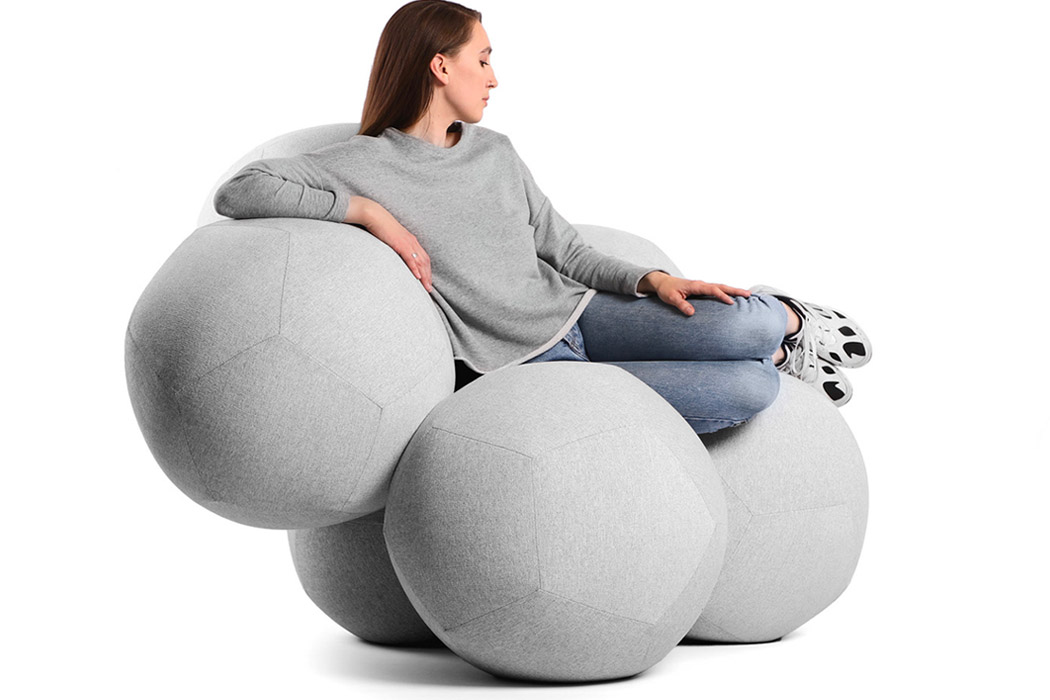 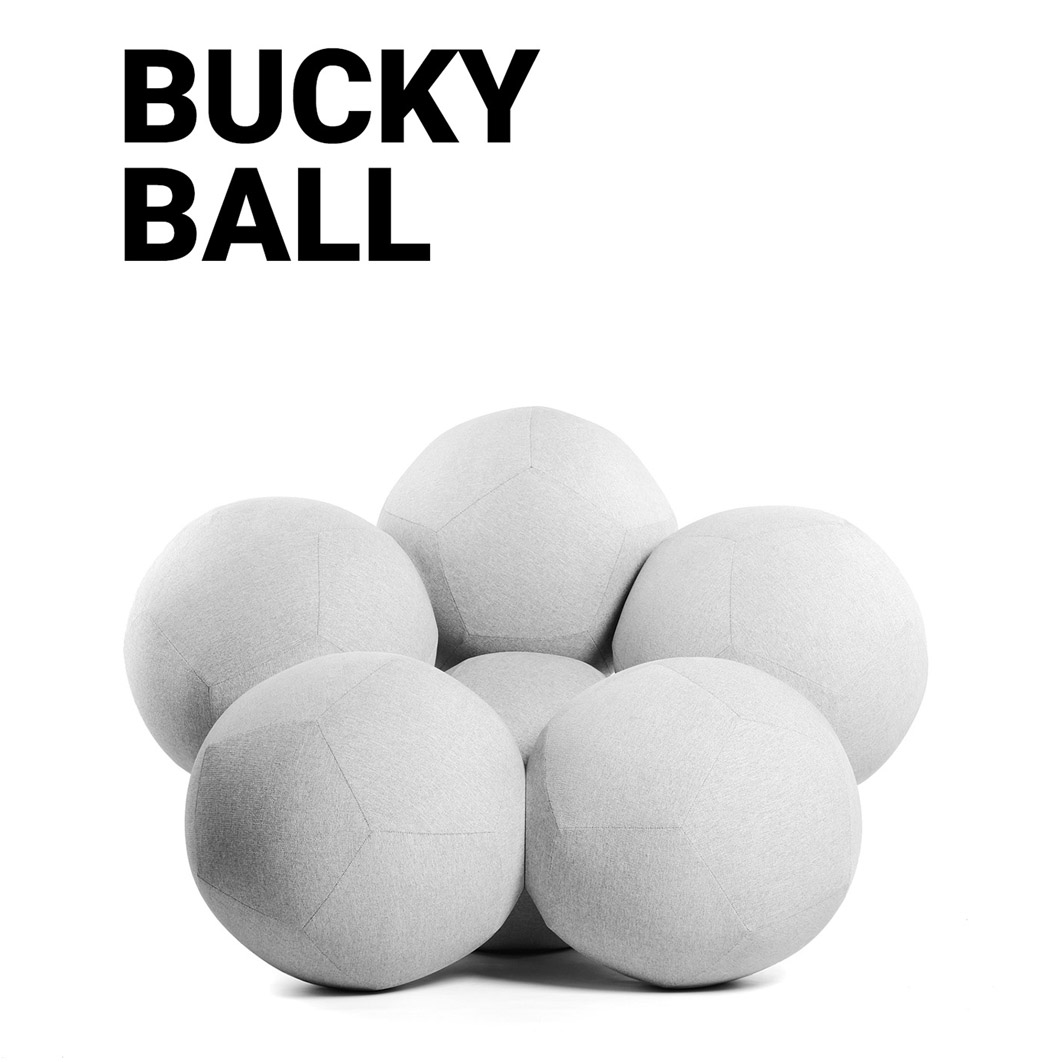 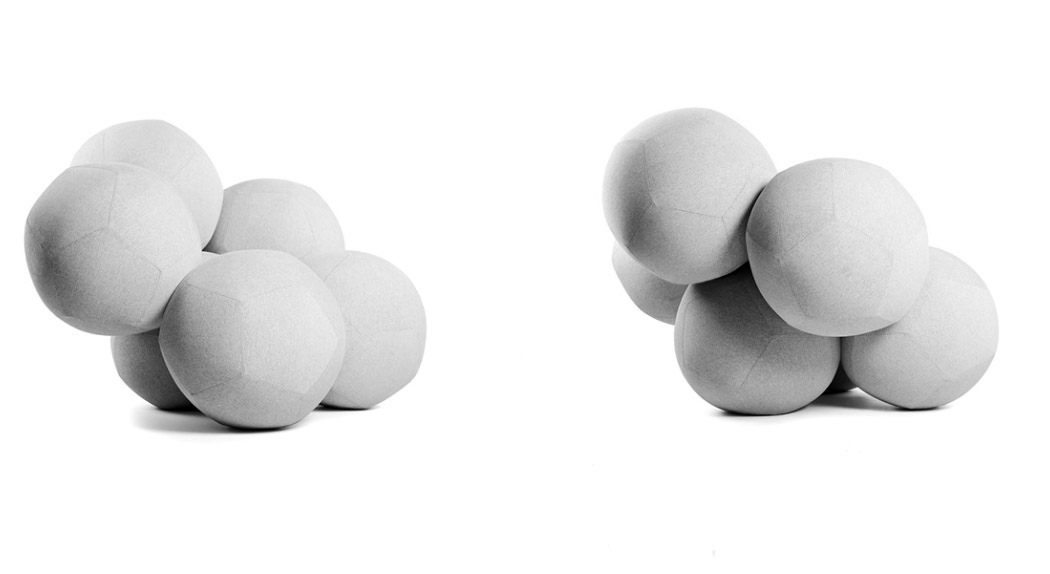 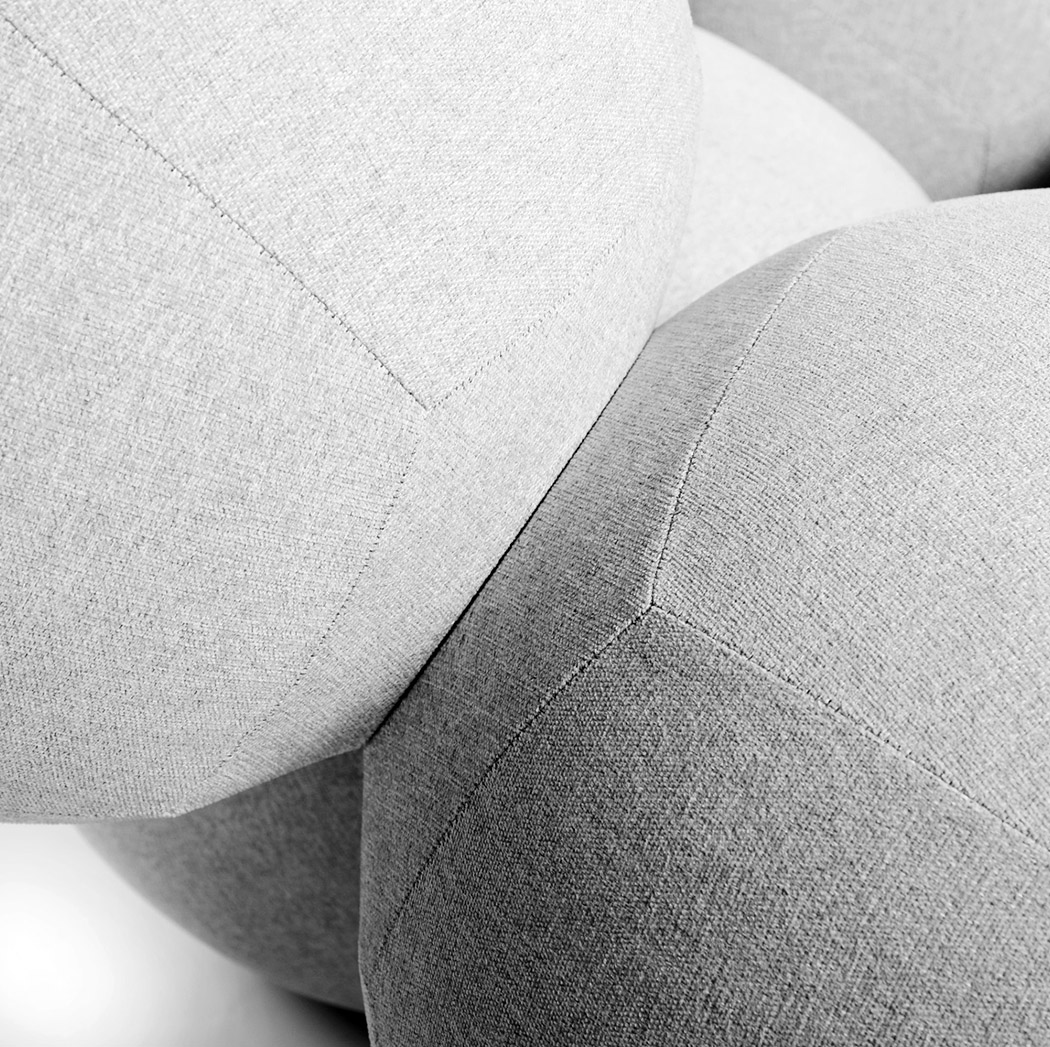 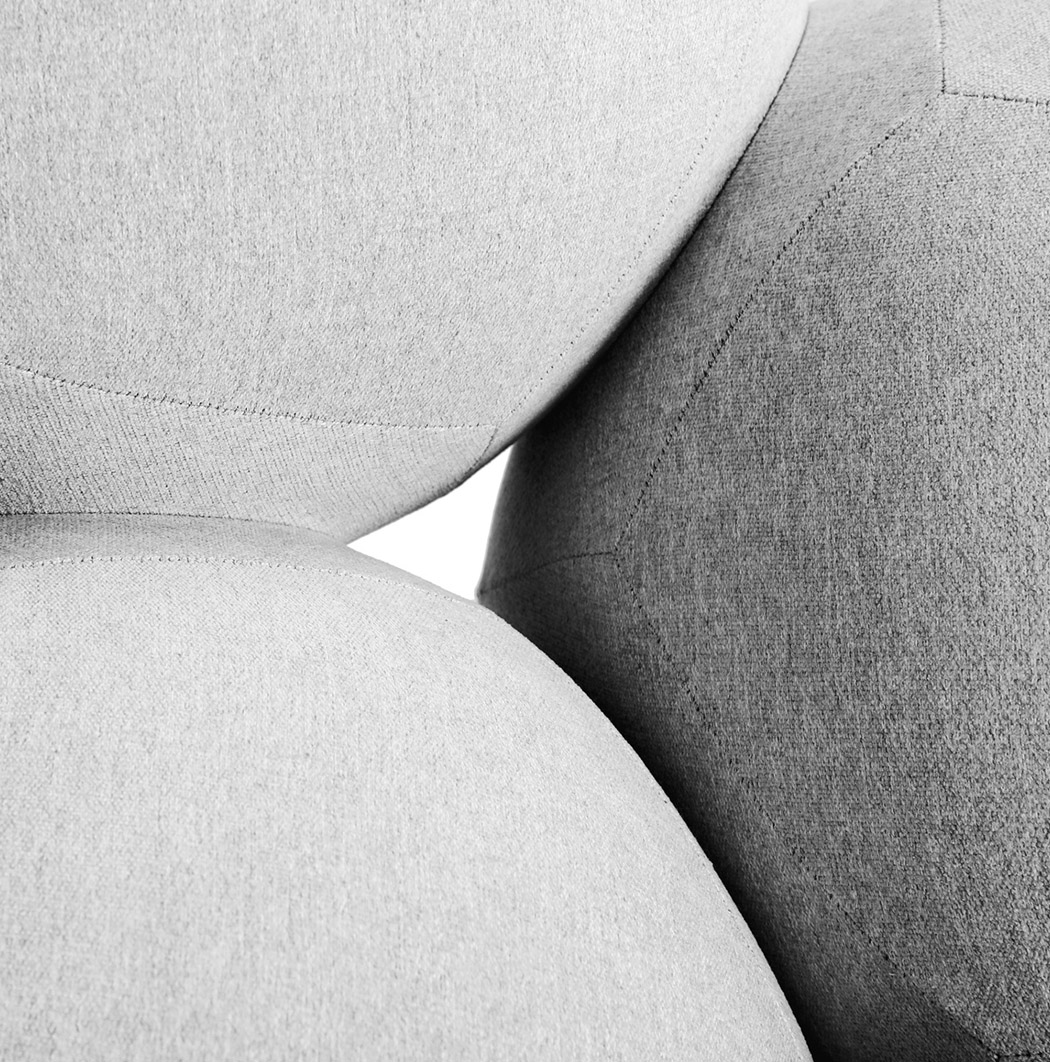 This bedside table with an inbuilt wireless charging hub is the trend that IKEA should pick up!

We have so many gadgets these days, and the requirement for equal charging points to keep them juiced at all times and the cables lying around gets…

Switch-It is an exploration into both flexible material and flexible functionality. At first glance it appears to be a classic floor lamp, but slide it…