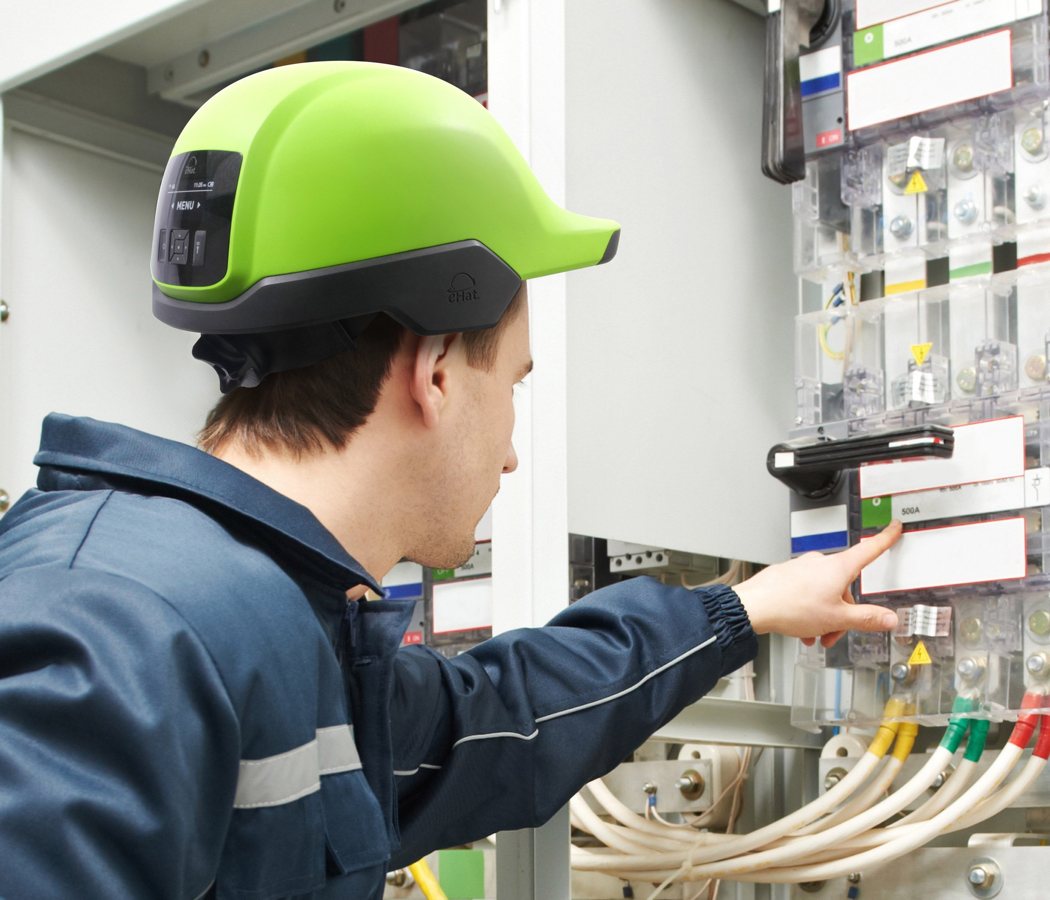 Designed to help unskilled workers acquire skill sets faster, and learn on the job, the eHat System is a hard hat with literally a guide inside it. Designed with a control panel to set up comms, a camera on the lip of the hat, and an audio system near the ears, the hat allows workers to communicate with their supervisors who guide them step by step as they do their job, allowing them to not just complete the task at hand, but actually learn how to do certain tasks while on site.

The eHat’s design maintains a slim profile, covering the worker’s head exactly the way a regular hard hat would. It comes in a vibrant lime green, deviating from the standard yellow, white, red, and blue color schemes, and in that move, creating a brand image of its own.

While some would argue that having an unskilled worker on location seems like a bad idea, it’s actually quite ingenious because the unskilled worker has audio and video comms with an expert trainer constantly guiding them through the process. eHat’s utilisation makes workplaces safer and more productive, whilst enabling expert trainers to extend their teaching beyond the classroom for longer! 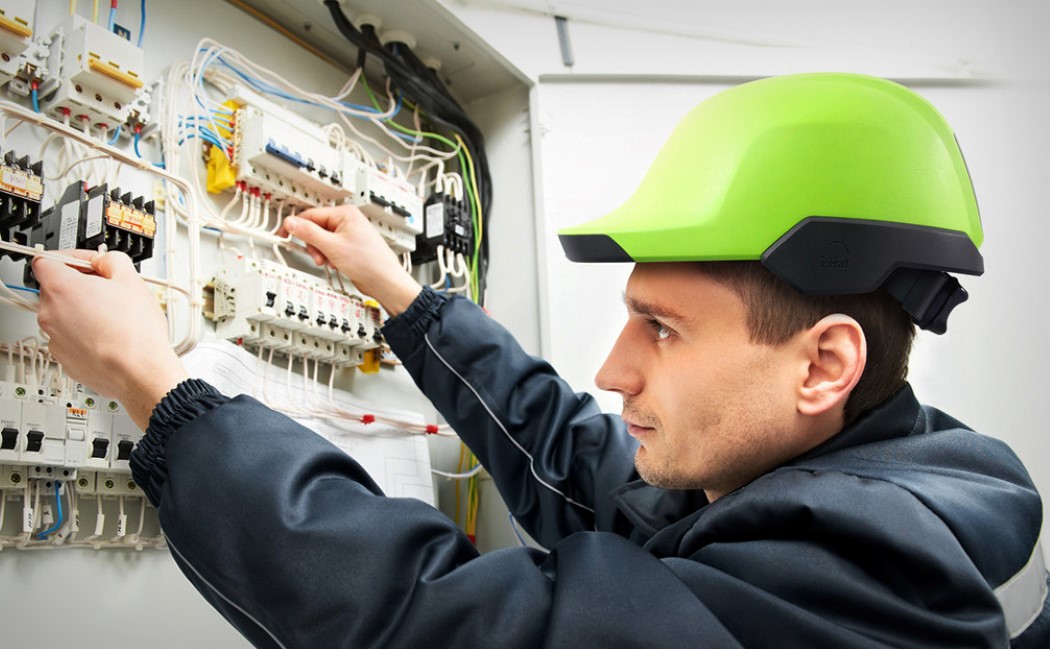 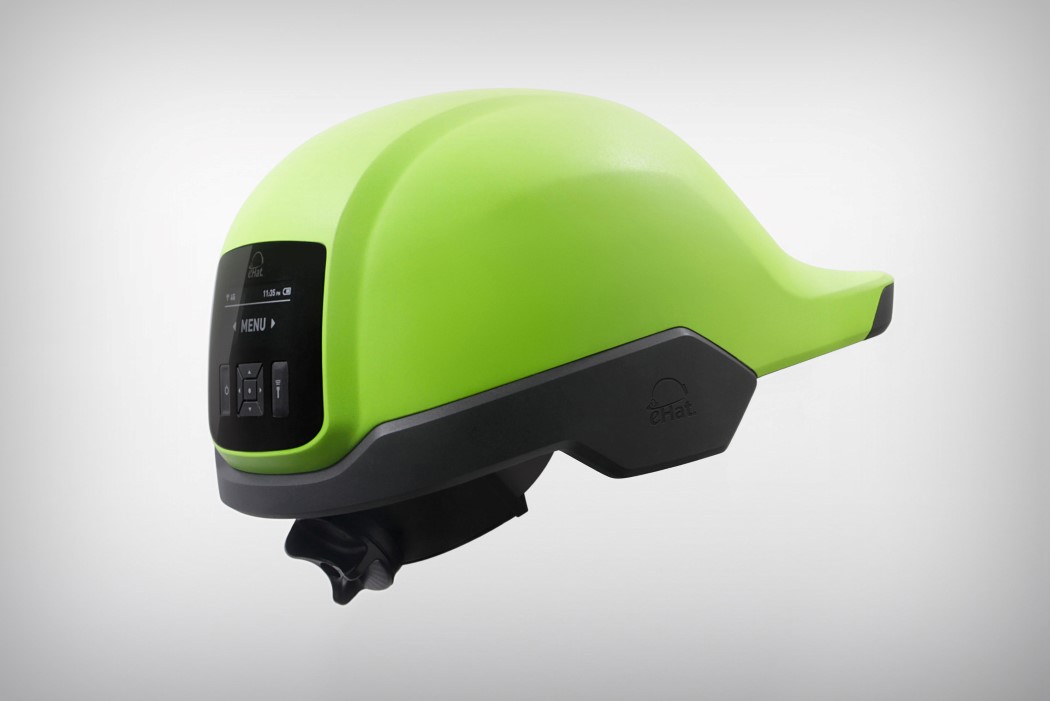 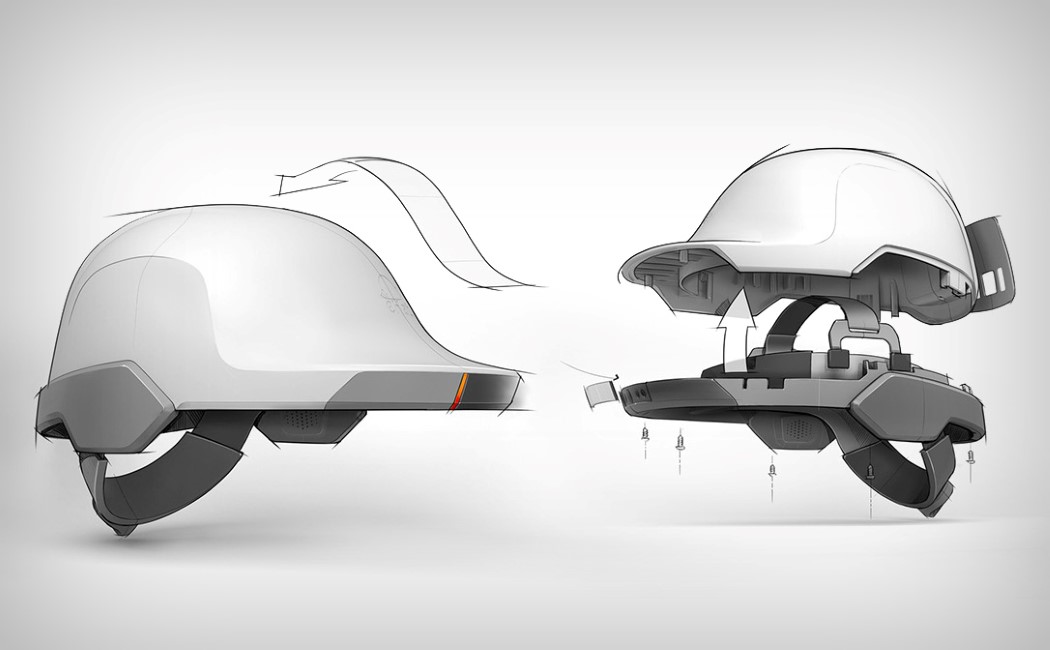 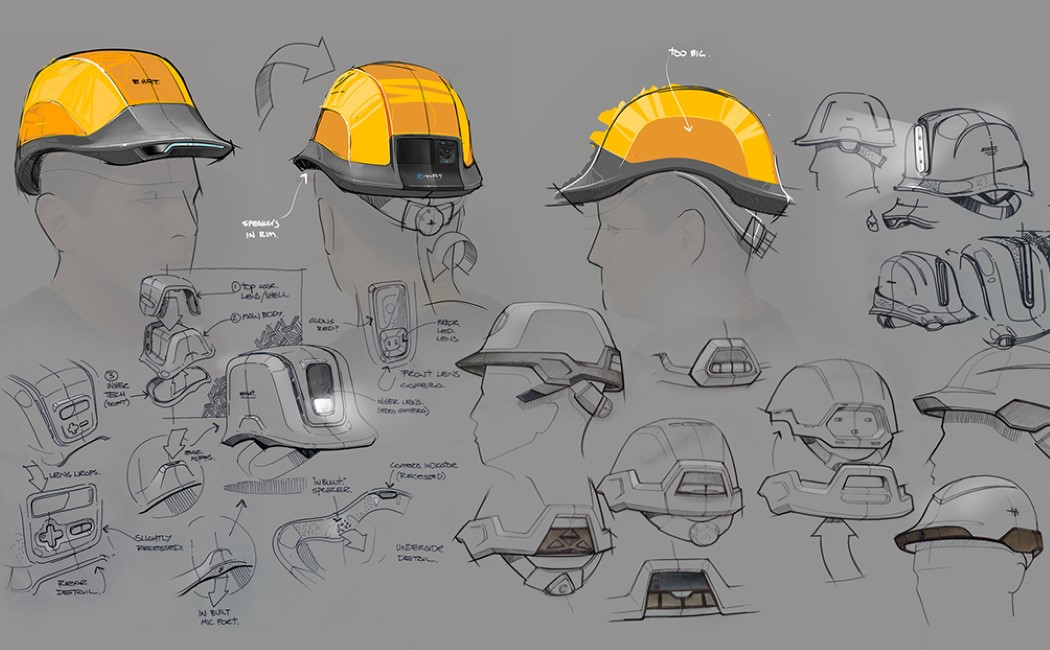 Gold and Bamboo In a Toothbrush

Wooden Furniture designed with Japandi aesthetics to incorporate zen-like minimalism into your home!

I truly feel a well-crafted piece of wooden furniture can add a magical touch to even the simplest of living spaces! Minimal, clean, and almost…

I’m all about having fun parties, family gatherings and cooking up enough food to feed an army. But there is one thing that can get…

The Perfect Playing Cards for Traveling With

When we are traveling we don’t want to be carrying around excess baggage, so conserving space, no matter how small, is very important! This is…