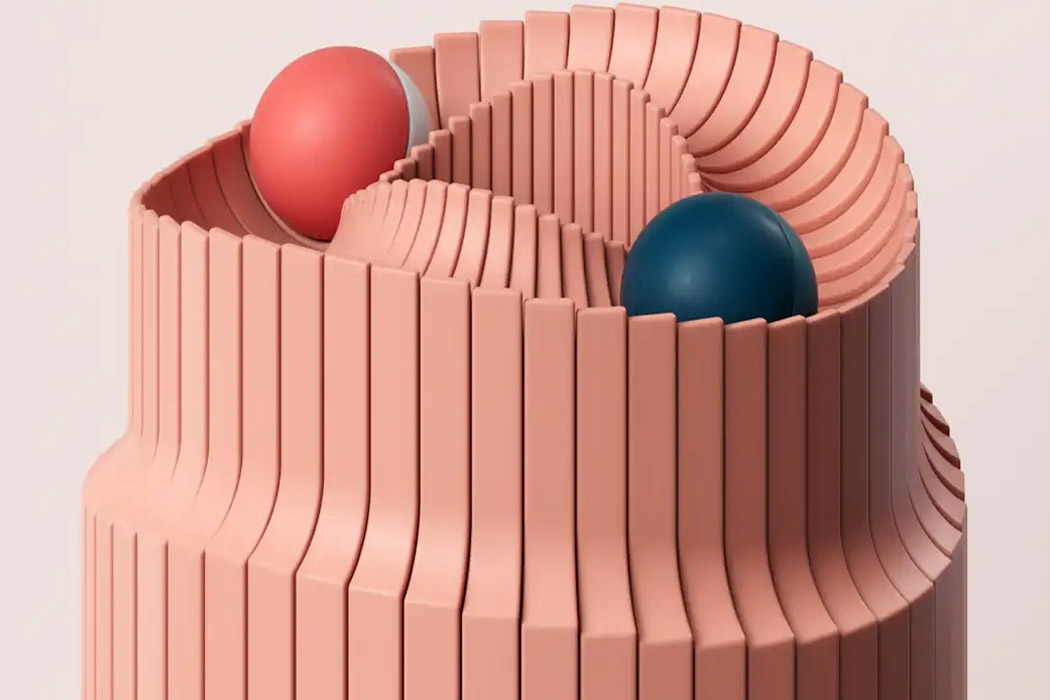 I’m pretty sure you’ve come across one of these fascinating loops during one of your Instagram scrolling sessions. You’ve either admired it briefly and scrolled past it, or you’ve gotten completely hooked onto them! The latter is a more probable scenario. Created by Andreas Wannerstedt, an art director and motion designer from Stockholm, Sweden, these little animations are a part of a series called ‘Oddly Satisfying’. Oddly Satisfying is basically a series of 3D loops crafted using intriguing 3D sculptures and captivating looping animations. Wannerstedt even integrates ‘sound design’ into them, which adds on to the entire experience. Each loop was created to trigger and release a sense of satisfaction within us, to induce an almost hypnotic feeling, making us instantly feel relaxed and calm. His alluring creations will almost put you into a meditative state, dispelling all your worries, and allowing a certain sense of serenity to wash over you. It really feels like visual ASMR to me. This is the ninth volume of Wannerstedt’s Oddly Satisfying series, and also his most recent work. Enjoy!

Titled The Hunt and The Hunt II, it really does seem as if there’s some hunting going on in these loops! But which ball is the hunter? And which one is the prey? But despite the morose dynamics here, this animation is really quite satisfying. 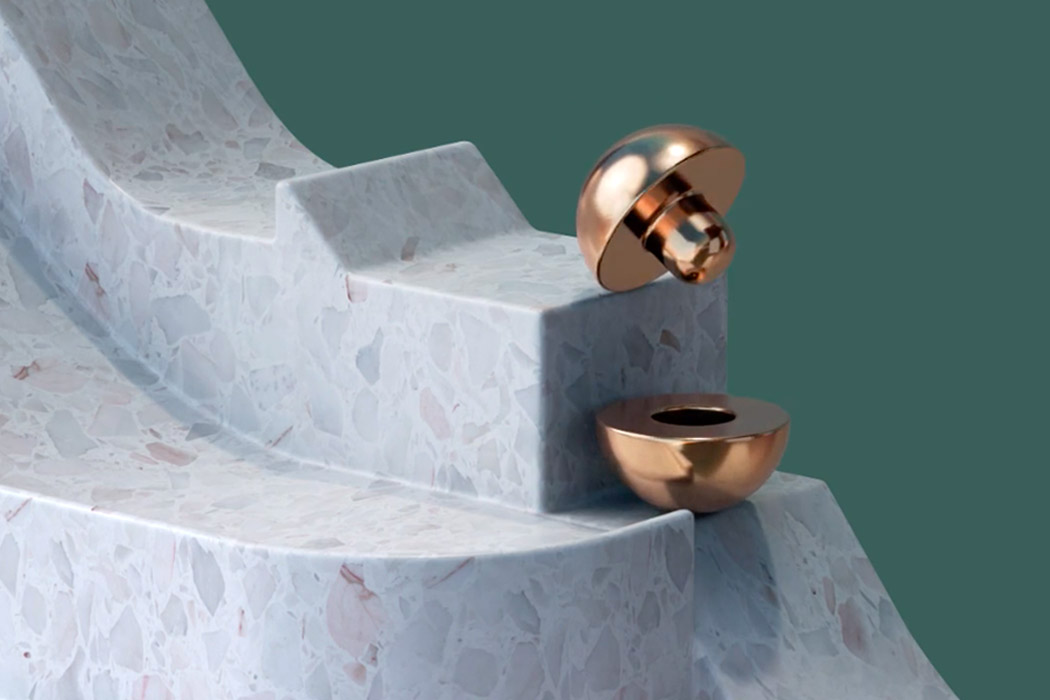 Named Parkour Connect, the two halves of a sphere perform some parkour in this loop, only to meet and combine into one impressive sphere in the end! Isn’t the sound of the two halves connecting totally satisfying?! 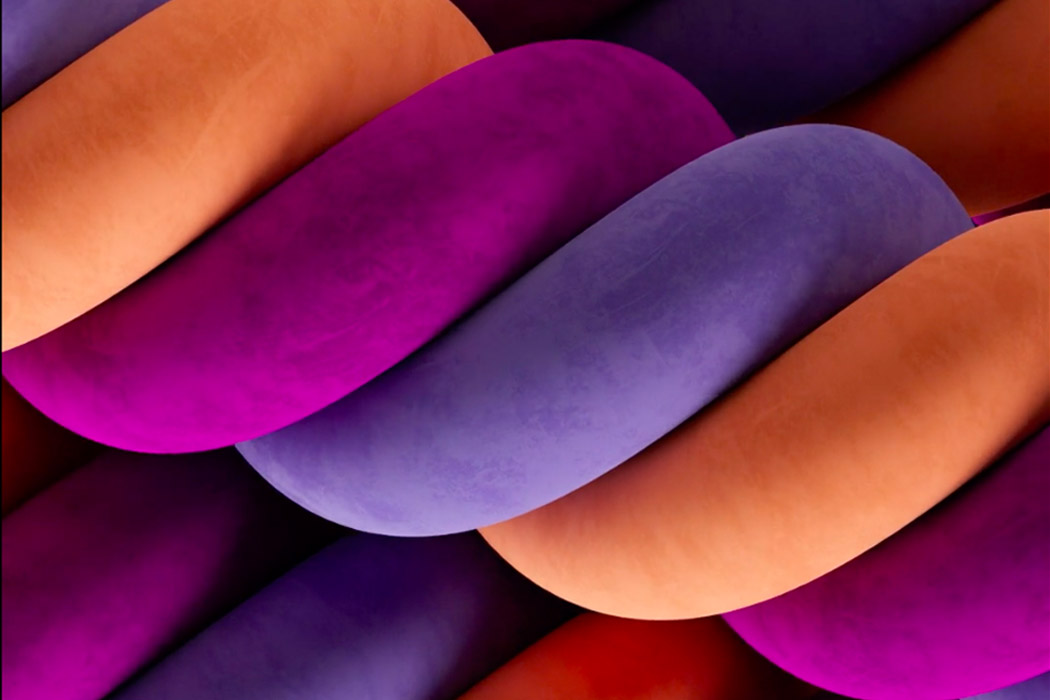 Aptly titled Smooth Serpents, this loop really does remind me of snakes slithering against one another, minus the creepiness! The soft rustling sound is like music to my ears. 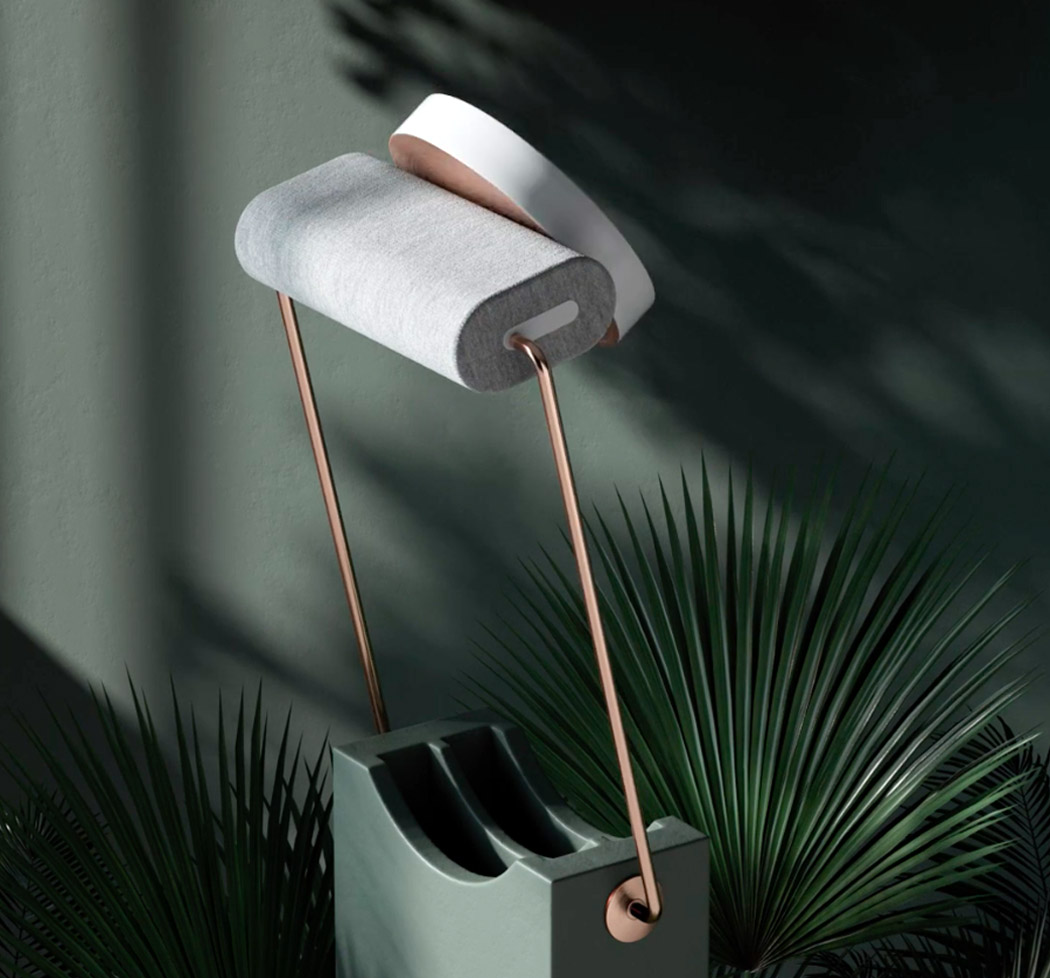 This one’s been inspired by the dynamics of a toaster, and it’s been named The Toaster as well! I love how the bread-inspired token does a cute little flip in the air and gracefully lands back into the toaster. 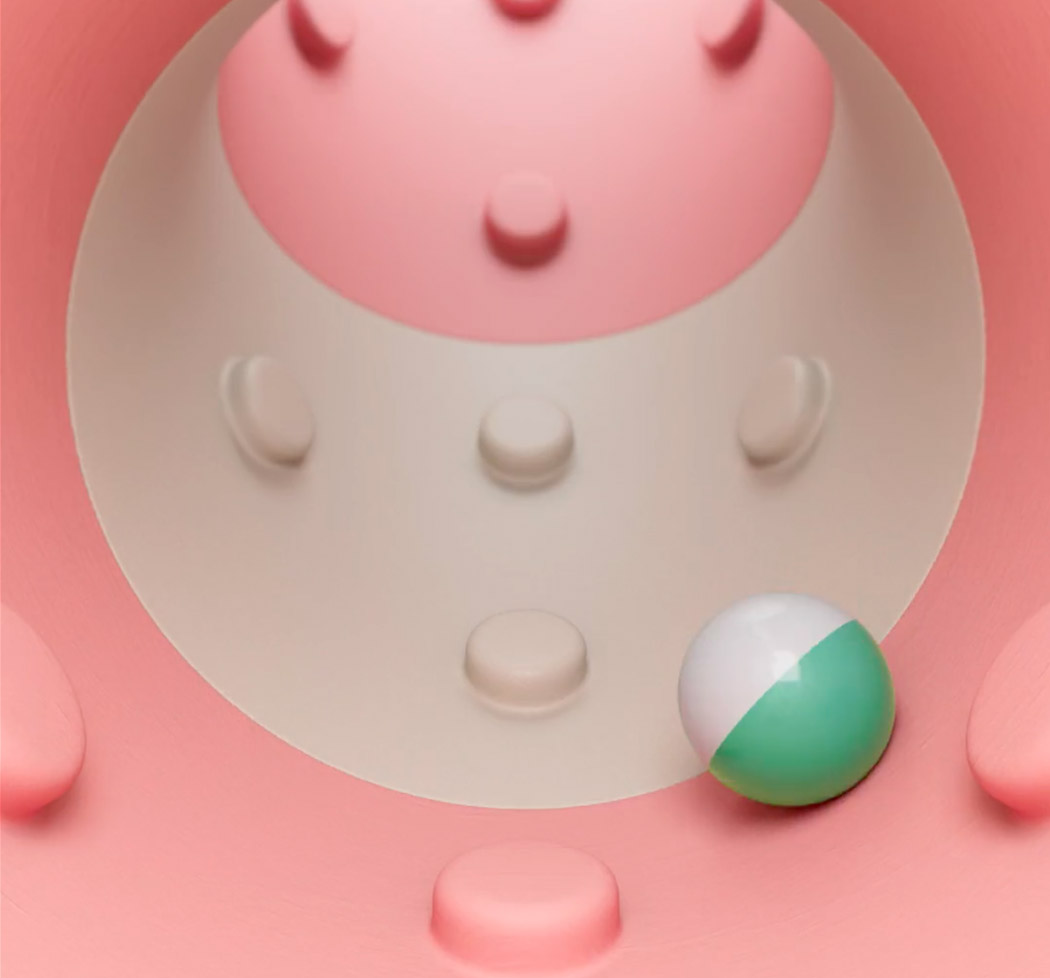 Titled The Tunnel, the little ball maneuvres mini hurdles in what seems like a never-ending tunnel. Somehow, I derive inexplicable pleasure in watching the ball dodge the tiny bumps! Do you as well? 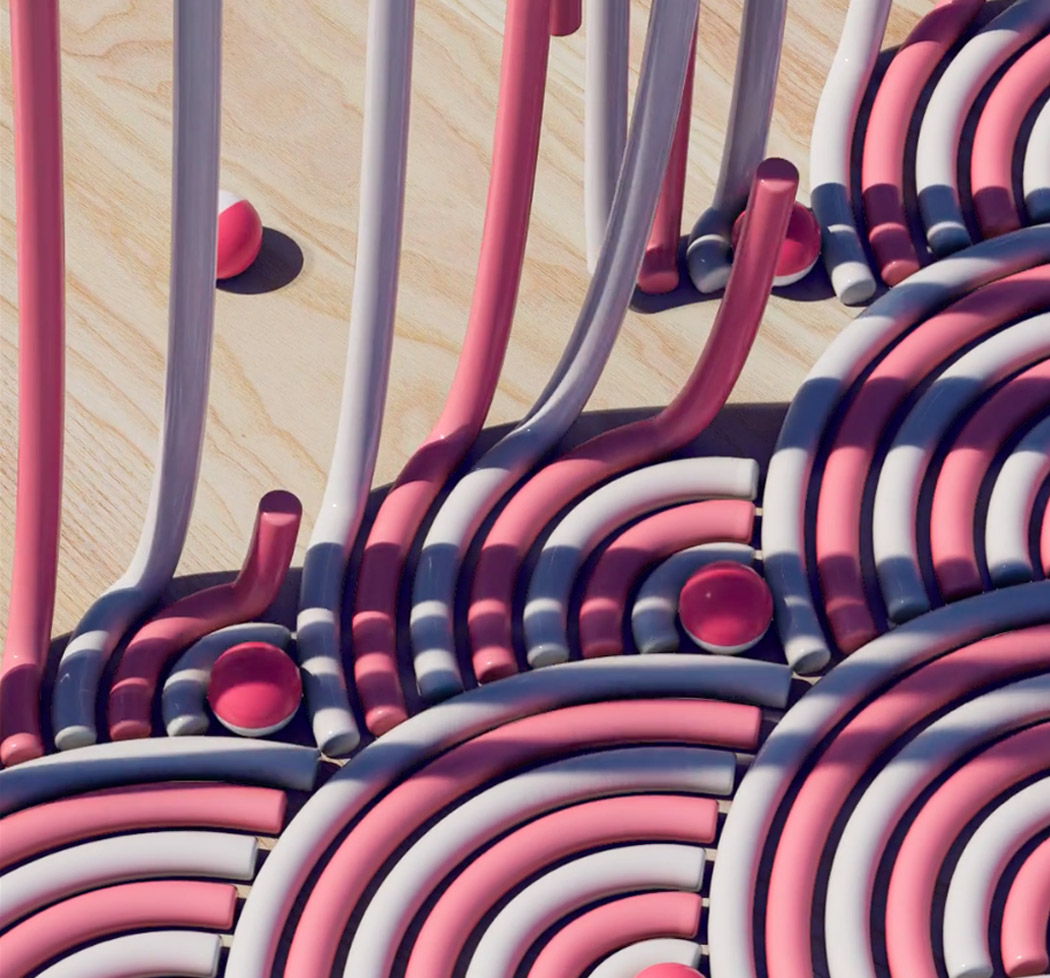 This one’s called Social Distancing! And it really does make sense, as the long strings and balls are in close proximity to one another, but never really touch each other. 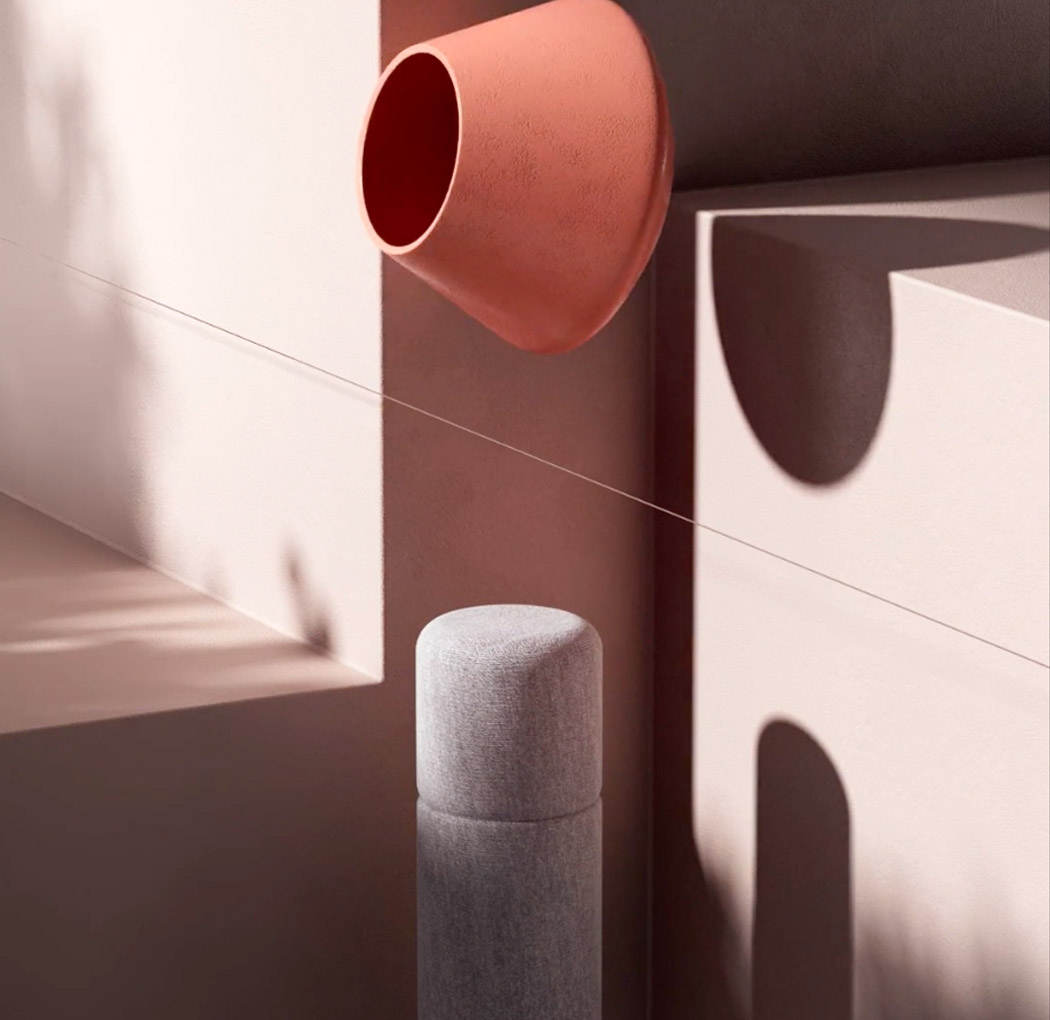 Called The Rope Dancer, this loop is just so visually and audibly pleasing! The little pink object bounces and dances agilely around the rope, while we watch in fascination. 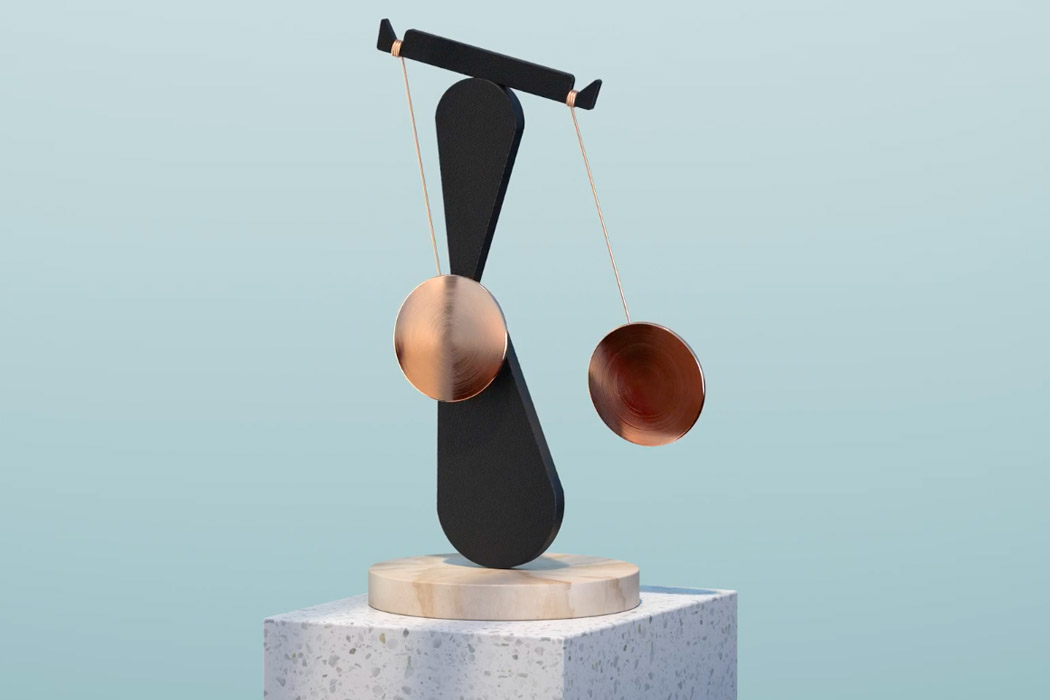 The Pendulum Floss is one of my fav loops! The pendulum looks like he’s having a party of his own, dancing along to cheery beats. This animation instantly puts me in a sunny mood! 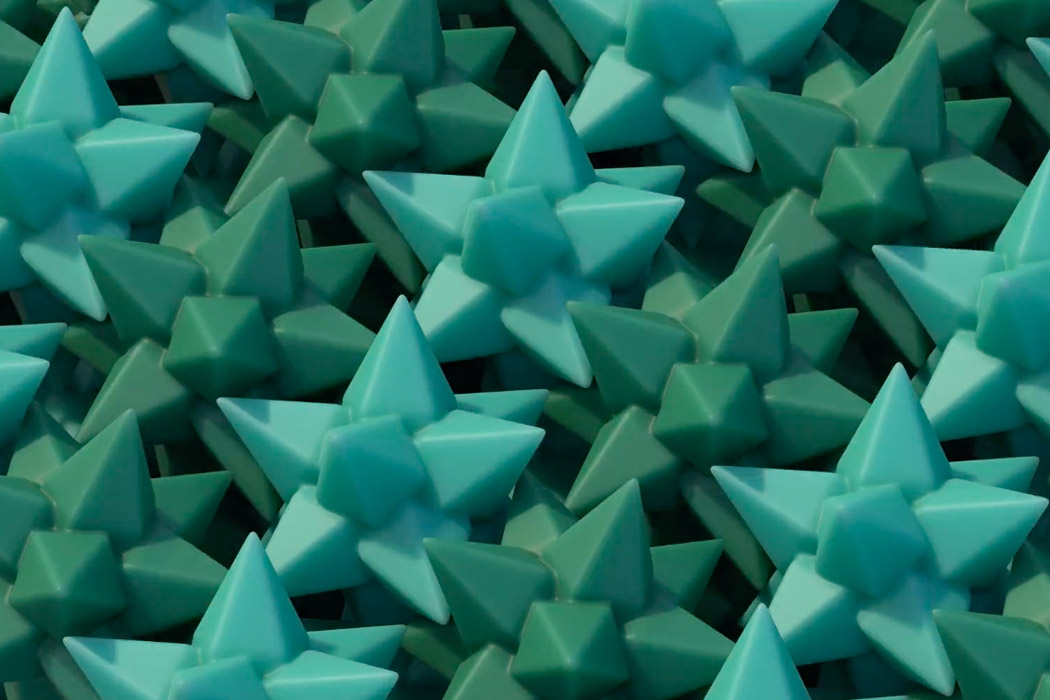 When the Stars Align is literally an animation of 3D stars lined up one after the other, grinding against each other in an extremely organized and surreal manner. 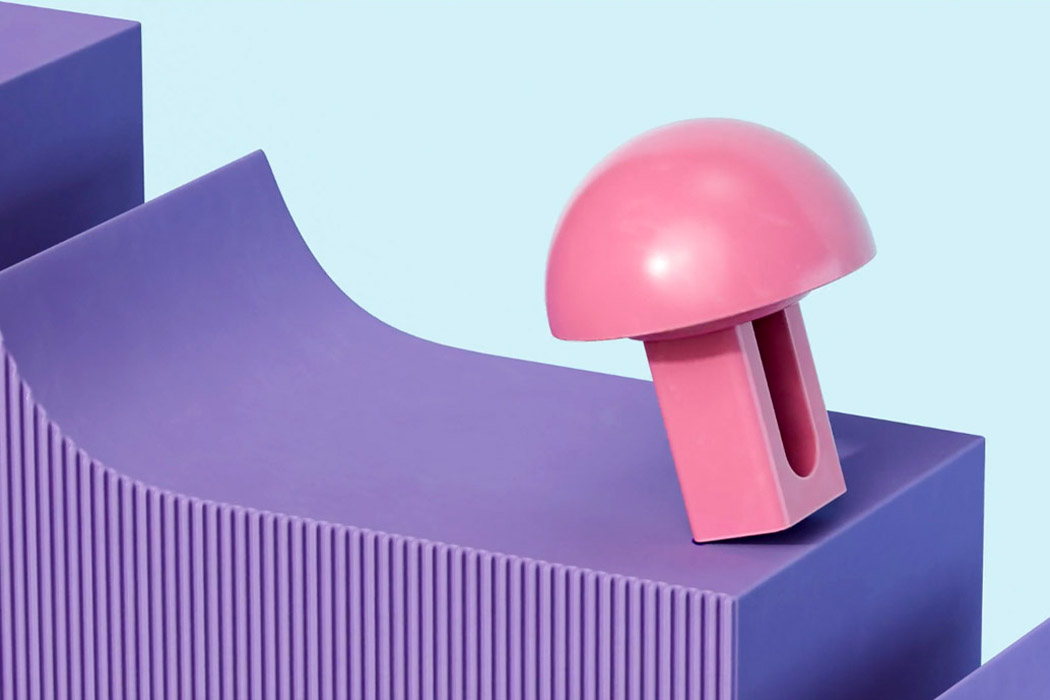 In The Mushroom Trip, the mushroom is really on a trip of his own! Although he’s encountering some soft falls and bumps along the way.

The new Mikado aerator turns your water stream into a total eye-catcher when washing your hands! Its extraordinary, grid-like spray pattern is formed by individual…

Prepd Pack is an entirely new take on the humble lunchbox! More than just a container, it’s a smart system that not only considers how…