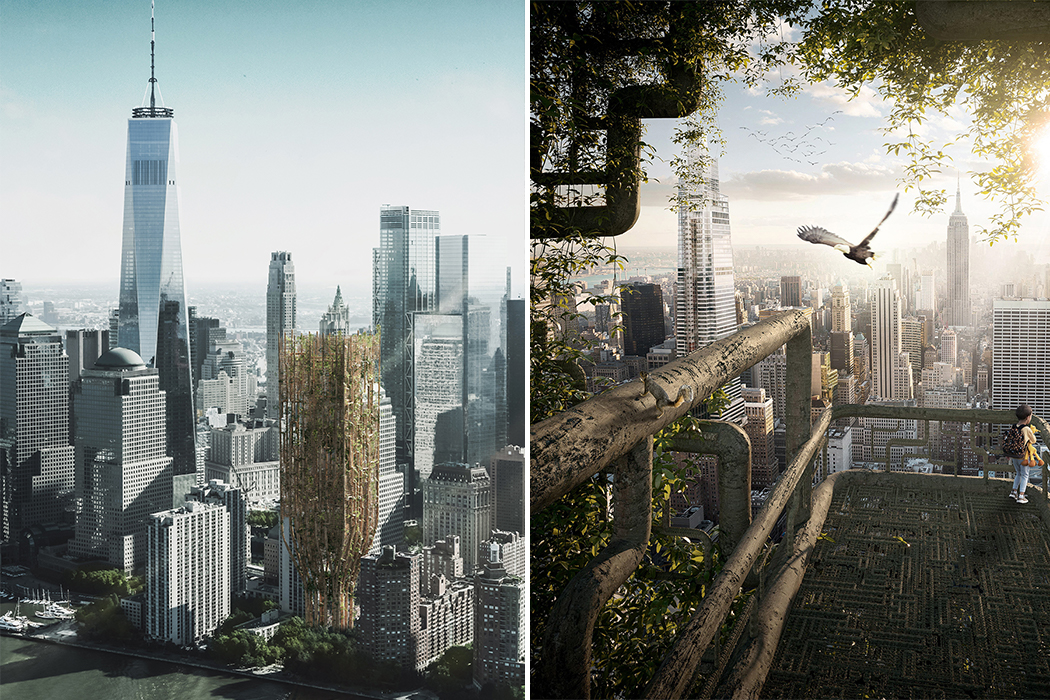 The Living Skyscraper was chosen among 492 submissions that were received for the annual eVolo competition that has been running since 2006. One of the main goals of the project is to grow a living skyscraper on the principle of sustainable architecture. The ambitious architectural project has been envisioned for Manhattan and proposes using genetically modified trees to shape them into literal living skyscrapers. It is designed to serve as a lookout tower for New York City with its own flora and fauna while encouraging ecological communications between office buildings and green recreation centers.

The building will function as a green habitable space in the middle of the concrete metropolis. By analyzing the active process of urbanization and a decrease in the percentage of green spaces, the Living Skyscraper is looking to solve a number of environmental and urban issues. “We believe that by integrating genetically modified trees during the stage of their growth and development into architecture, we can restore the balance between the digitalized megacities and the Earth’s resources, which are gradually depleted,” says the Ukraine-based design team.

Think of it as a skyscraper tree, it is a separate living organism with its own root system, irrigation, maintenance mechanisms, and features focused on how it can be adapted in the traditional architecture-heavy city. The structure is formed with unique fast-growing and tall hardwood deciduous trees that are planted in groups in specially prepared soil. As these trees grow they also form a one-of-a-kind shape for the skyscraper while providing architectural volume. The plants absorb water and nutrients which will be distributed from root to tip. Simultaneously, the growth of the trunk circumference will gradually increase the strength of the wood structure and improve its self-supporting properties for the building as a whole.

During the development phase, the branches of nearby trees will be grafted at different levels to form a network that will strengthen the skyscraper as it continues to grow. The team further explains how the branches of hybrid “trees of the future” will form the structure of a living skyscraper, form even, separate biomorphic structures, and feed on soil, water, and sun resources, forming an ecosystem that is essential for large agglomerations. As it grows, a living skyscraper will connect with neighboring buildings and form green overhanging communications over a block. The Living Skyscraper won first place in eVolo’s 2021 Skyscraper Competition. 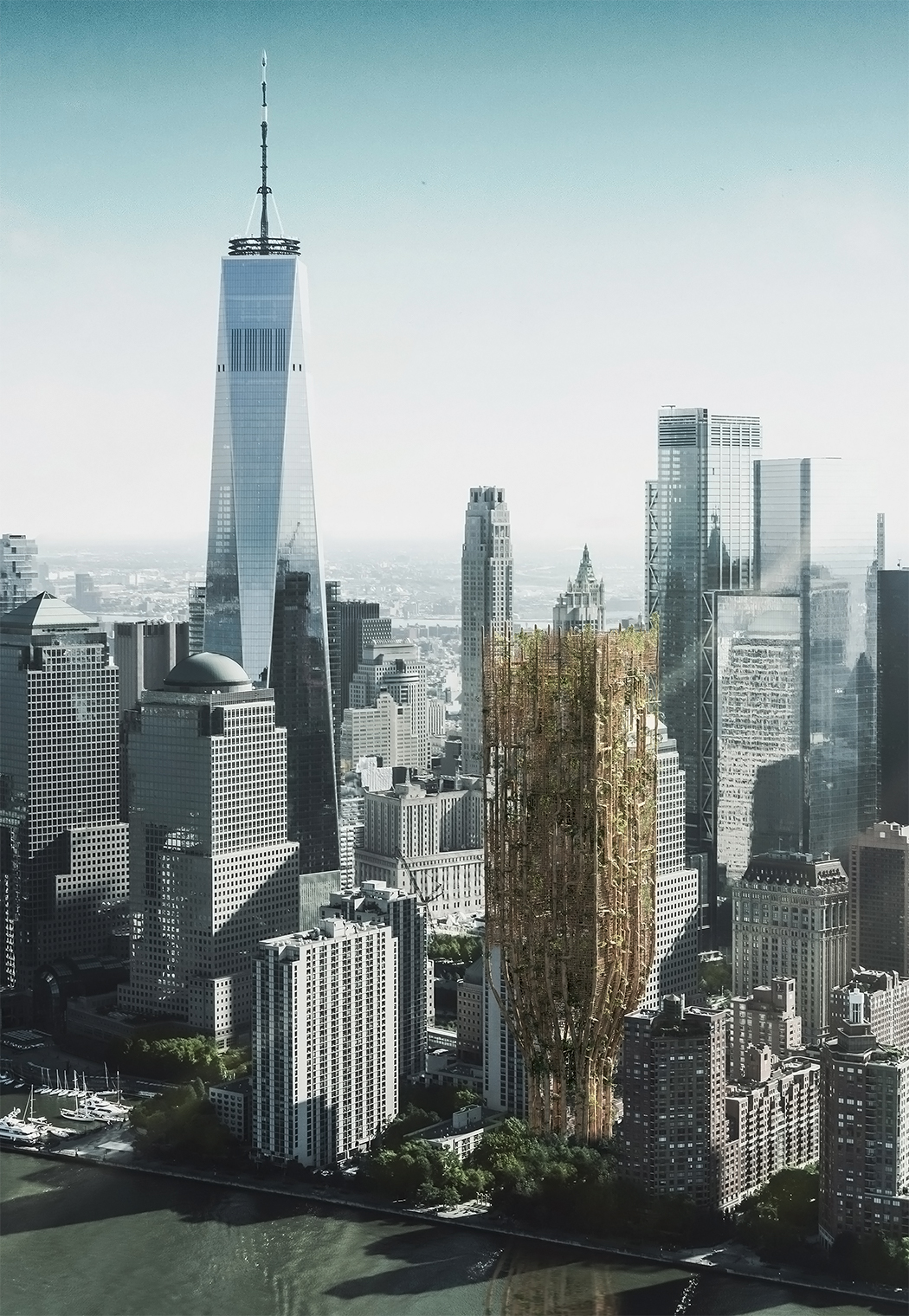 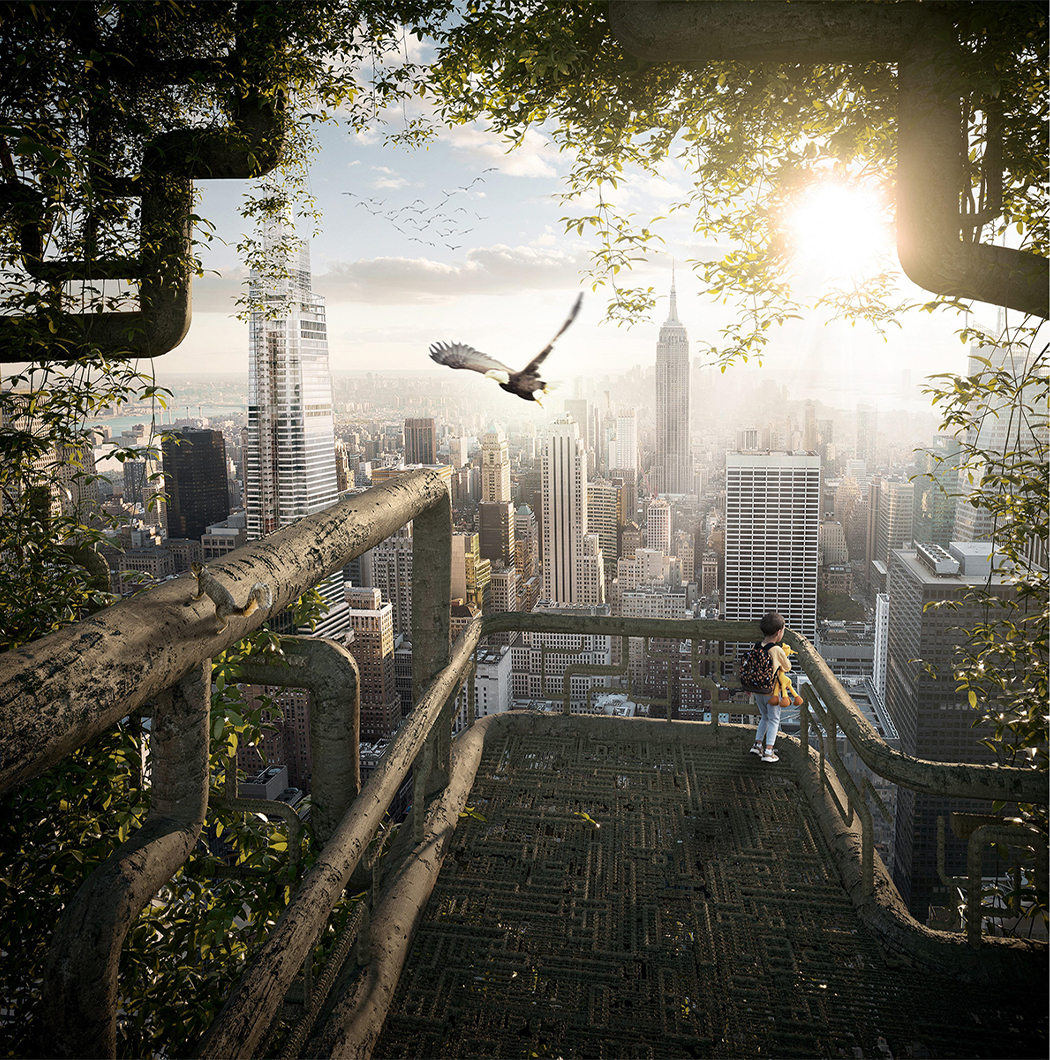 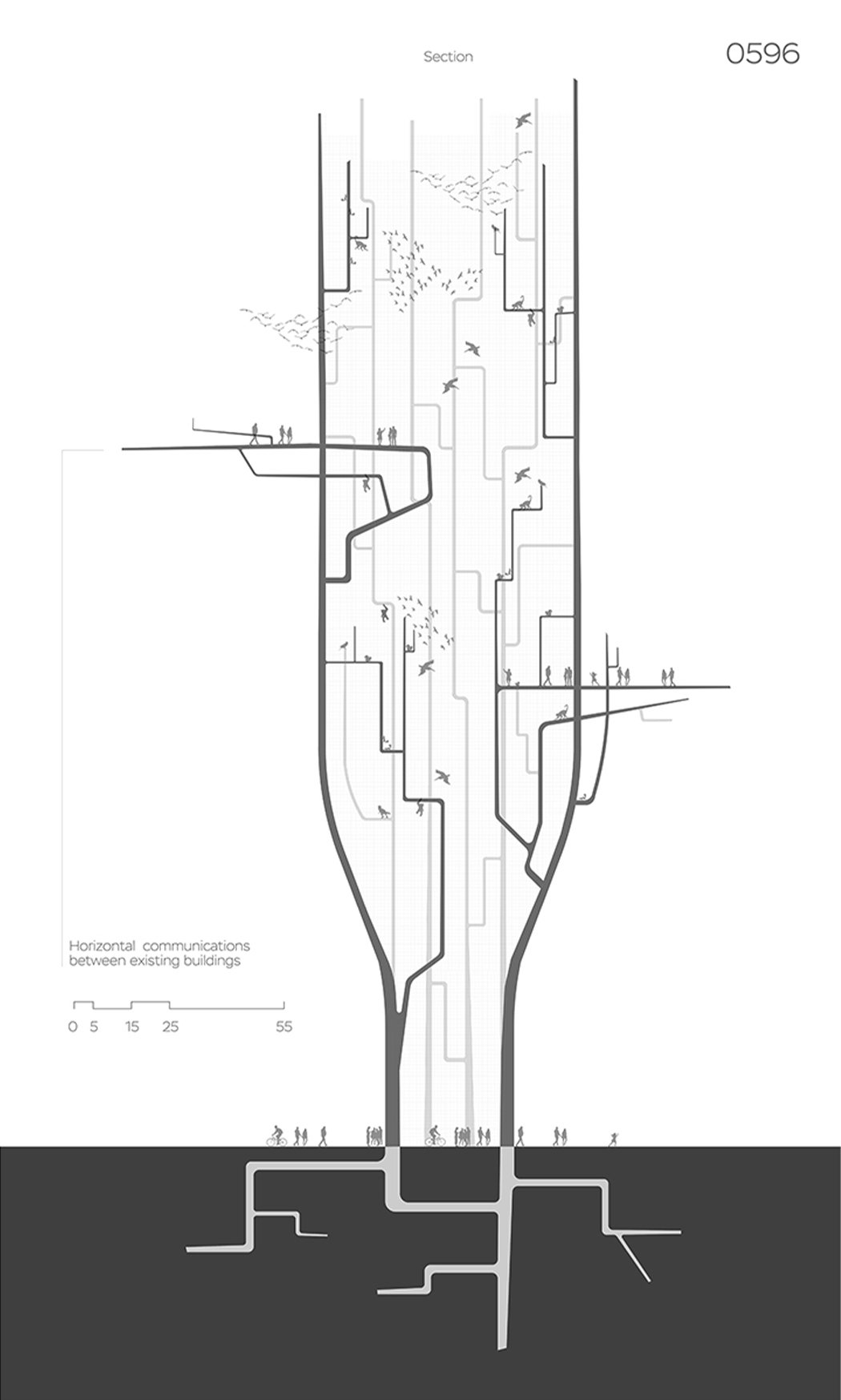 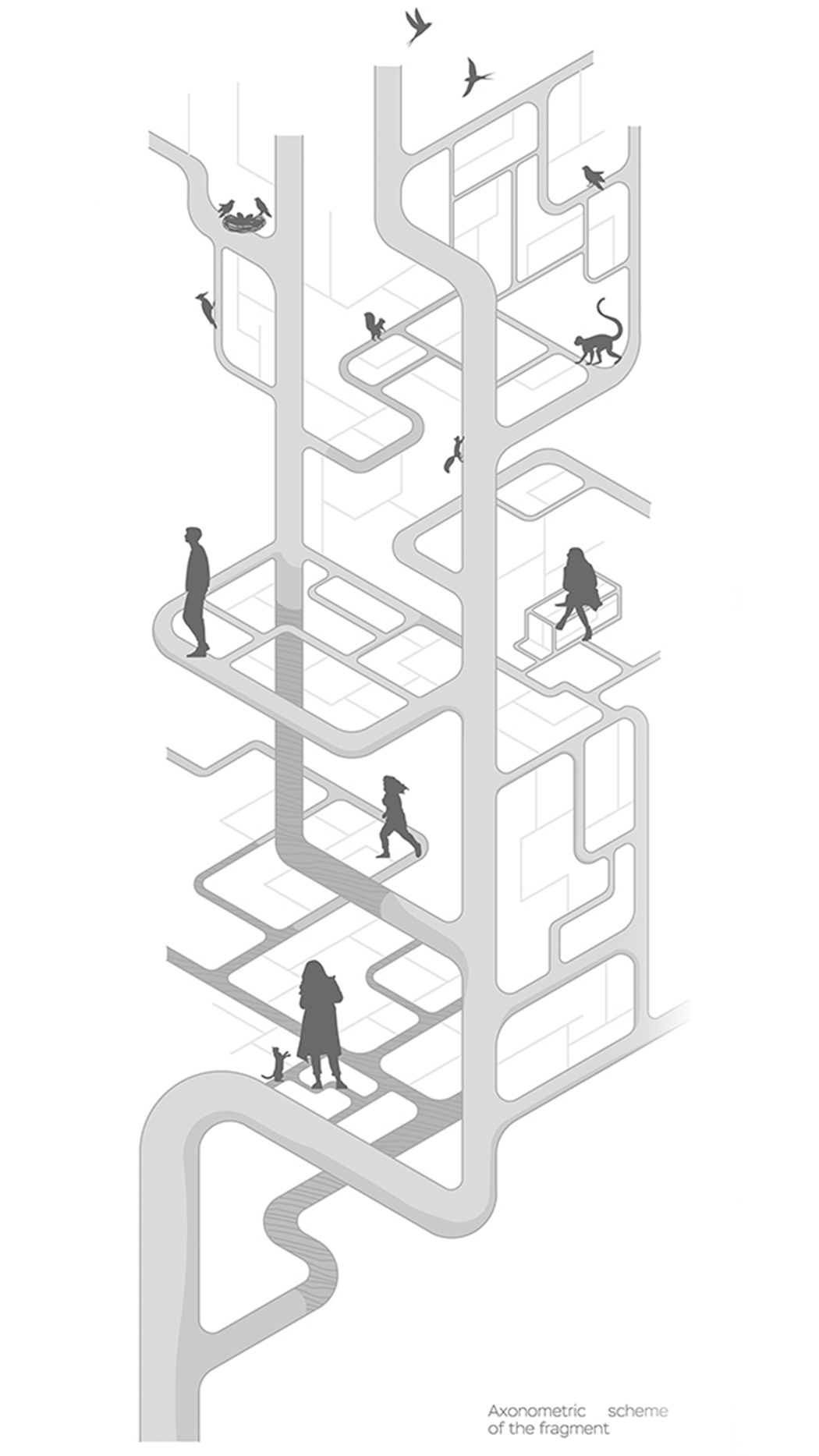 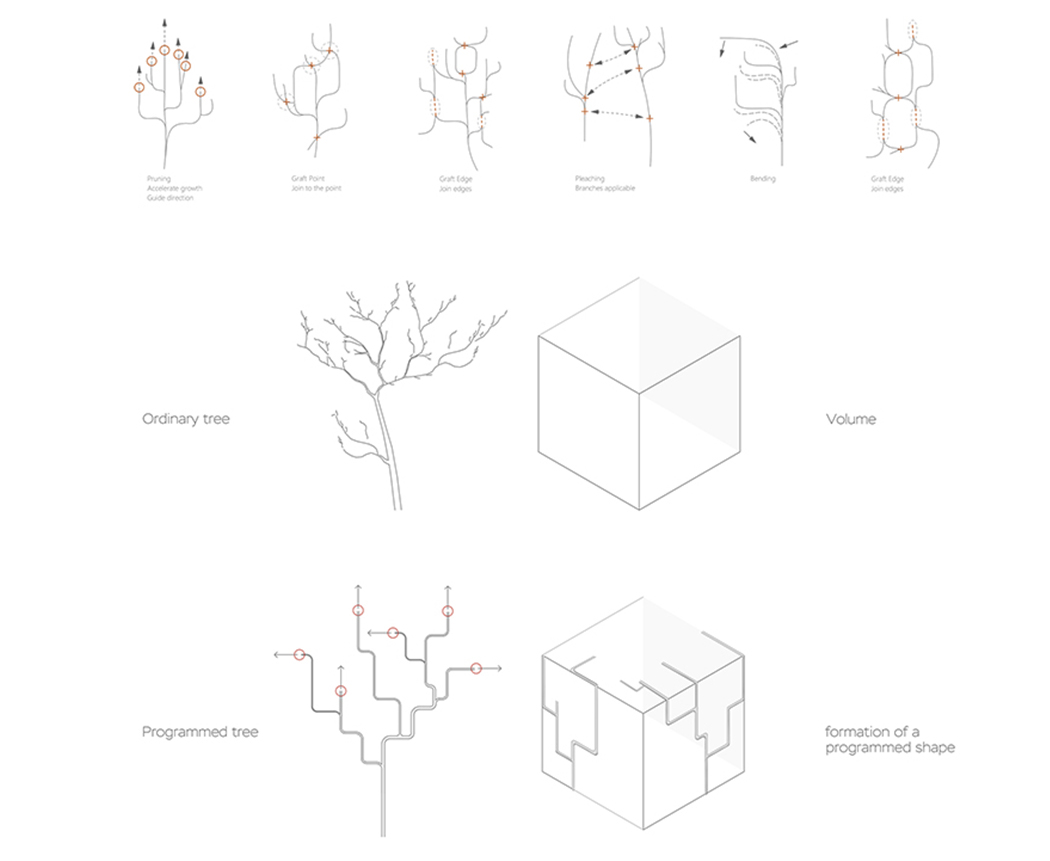 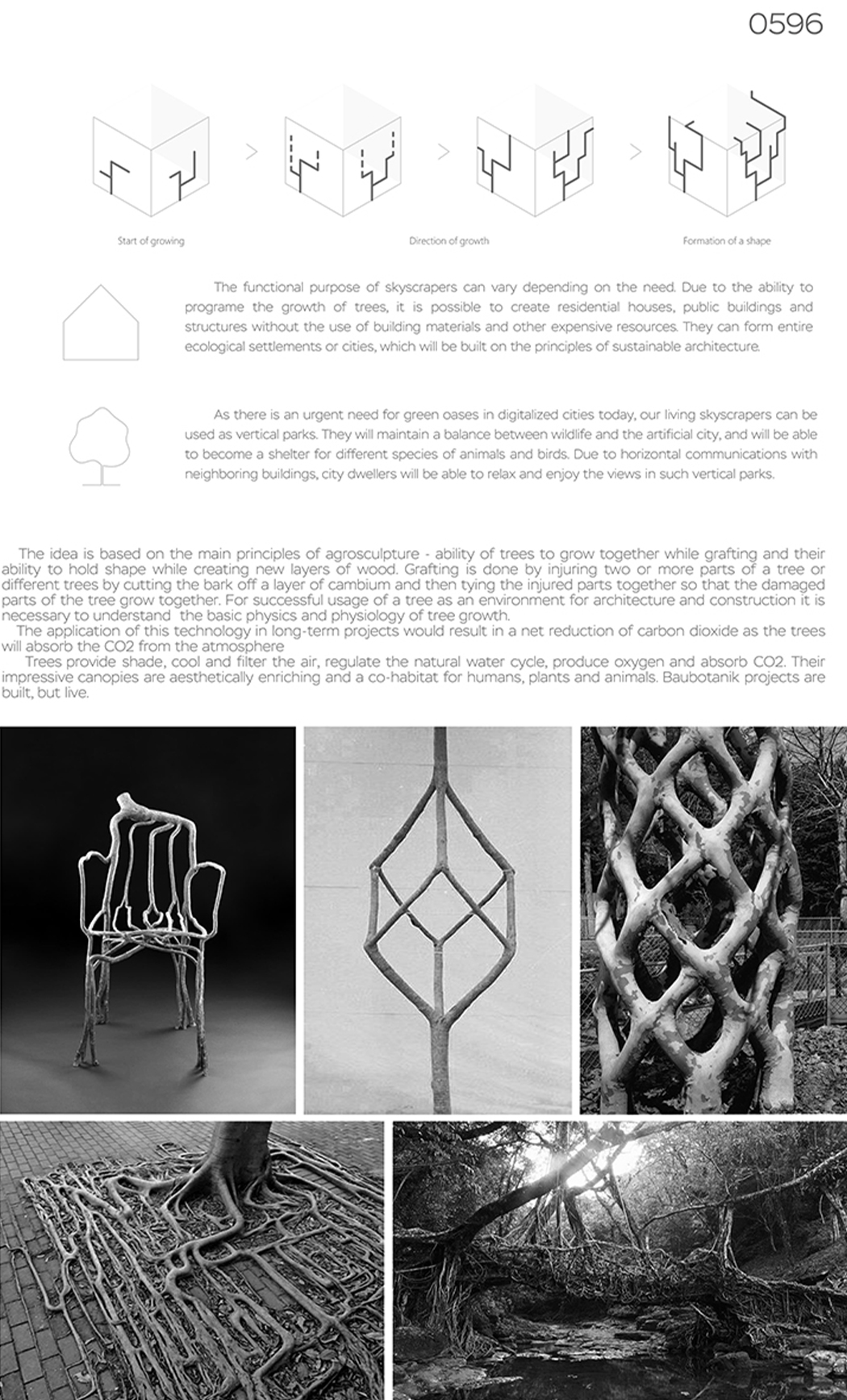 Tea time is significant in many Asian cultures, it is a moment of pause in the day where one can enjoy a peaceful moment of…

New, but not too special?

Here we have N.O.L Design Studios. A Japanese firm consisting of 5 designers who feel that their designs might be new, but they are not…

This hydrogen fuel based pod is the vehicle of choice for a green future!

We all once believed flying cars would be the future for the auto industry. Then cars started driving themselves, so that future was left up…