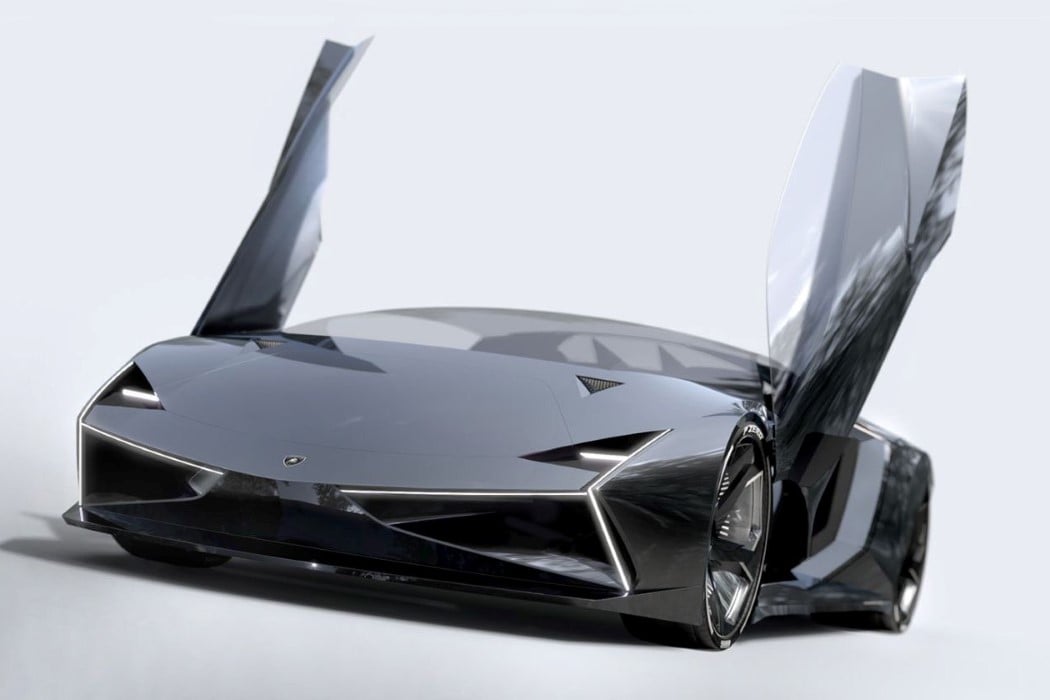 This isn’t the first fan-made electric Lamborghini concept we’ve seen, and it surely won’t be the last, but what’s really interesting to see is how the Lamborghini brand is perceived by designers and regular people… kind of like looking at the different Apple iPhone concepts that crop up every time there’s a rumor floating around.

It isn’t always the edgy or aggressive design that makes a car a Lamborghini. The Urus is a pretty benign-looking vehicle, the Gallardo arguably had some of the smoothest surfacing for a Lamborghini. The Italian company’s DNA is arguably defined by a lot of things – all of which culminate into the car’s character which echoes speed, seriousness, and a raging bull’s fighting spirit. One could argue that the Lamborghini Tornado has all those three defining qualities. Designed by Milton Tanabe, the Lamborghini Tornado is a personal concept that aims at envisioning how Lamborghini’s form language would evolve if the car transitioned from a fuel engine to an electric powertrain. Given that electric cars are usually perceived as ‘cleaner’ than gas-guzzling automobiles, it’s fitting that the Tornado comes with clean surfacing along with an edgy, bordering-on-low-poly design. The car’s triangular headlights are a major contributing factor to its Lamborghini-ness, sort of resembling the Aventador’s front lights, and the edge-lit inverted Y shaped lights instantly remind me of the hybrid-engine-powered Lamborghini Sian.

The car’s side profile has the distinct continuous swoop often seen with most Lamborghini cars, and two butterfly doors give access to the two-seater interior. The Tornado concept comes with a black paint job – a conscious decision that allows its black tinted glasses to merge together with the obsidian-black body, creating an almost monolithic design. The car even features a tinted glass fender/tail, which extends outwards like a lip on the rear, creating the impression that the car’s speeding forward, causing a motion blur. My only real gripe with the Tornado concept is its taillight-design, which looks more Citroen-ish than what you’d expect from a Lamborghini. Aside from that slight identity crisis, it does definitely add to the Tornado’s overall lean, mean, and clean aesthetic! 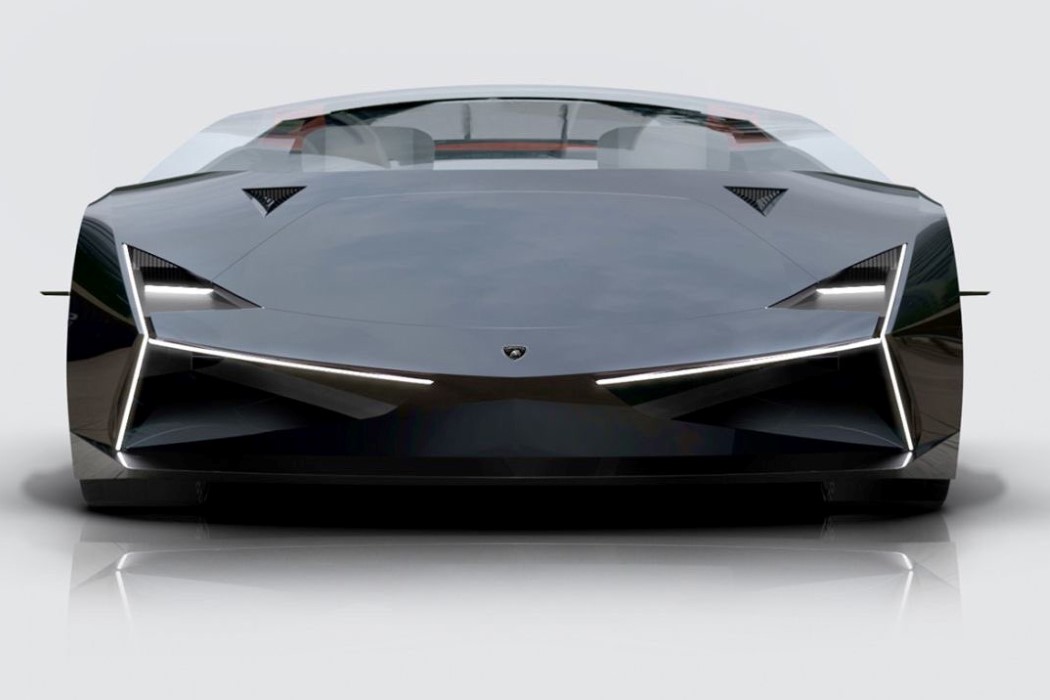 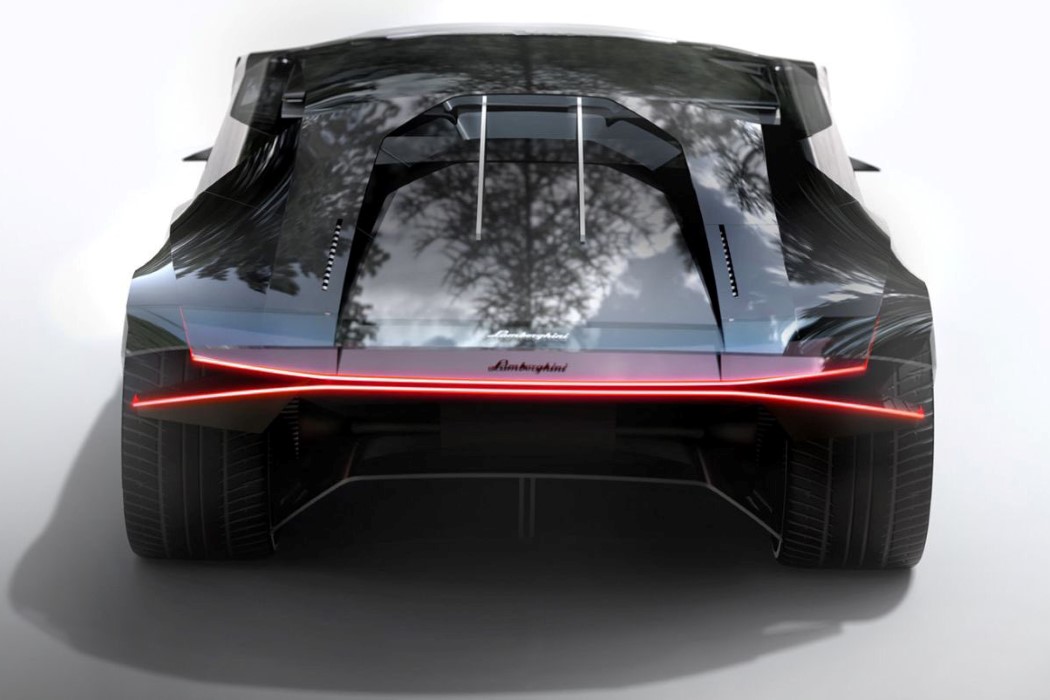 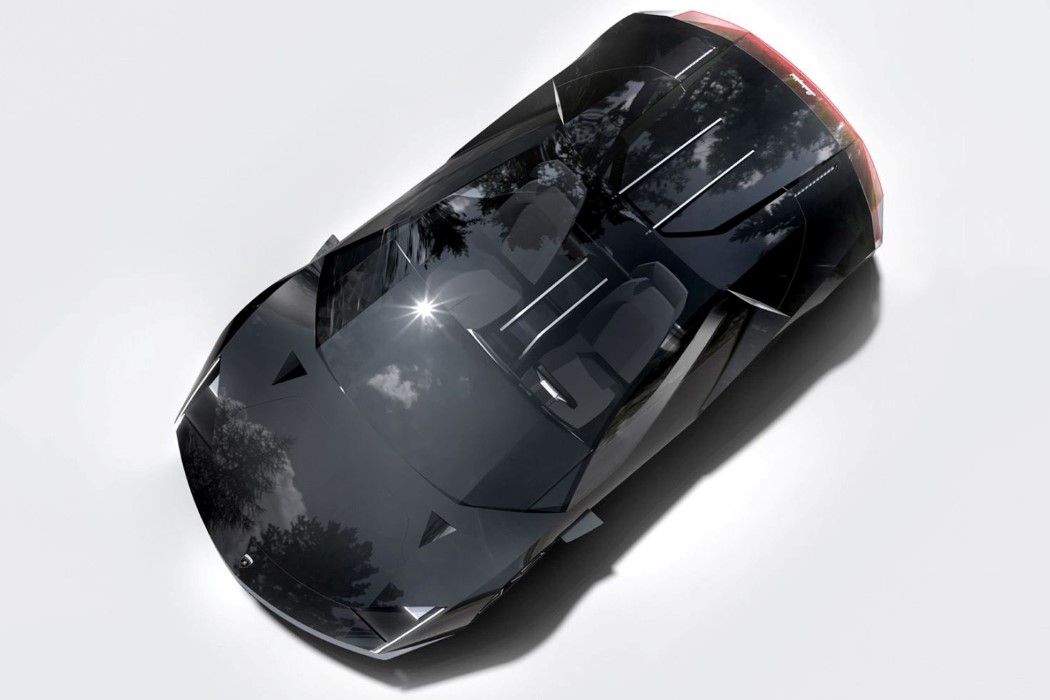 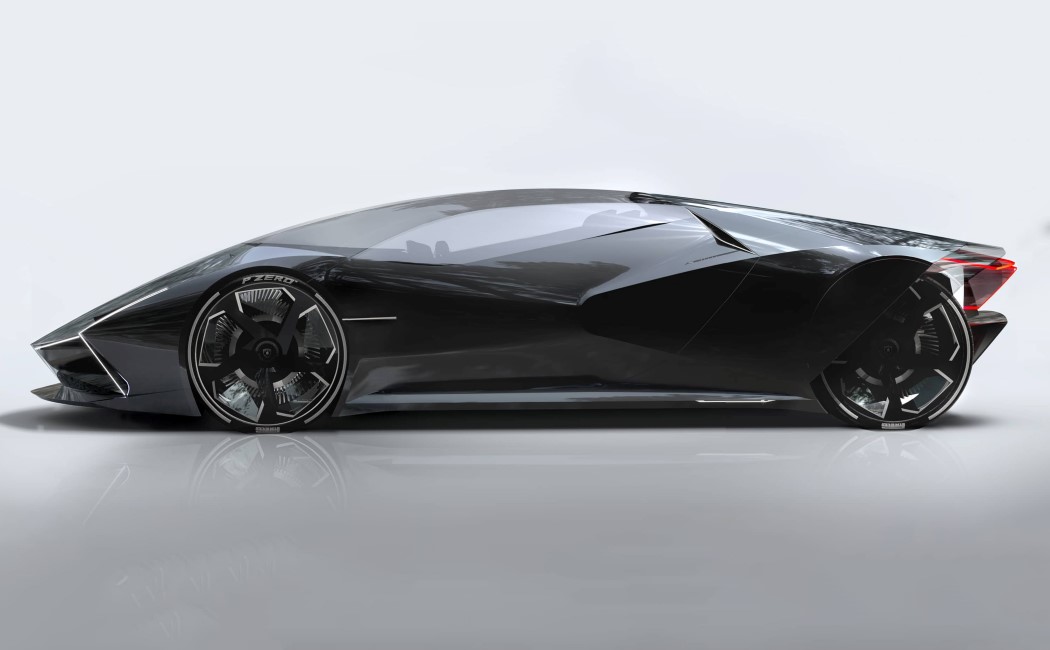 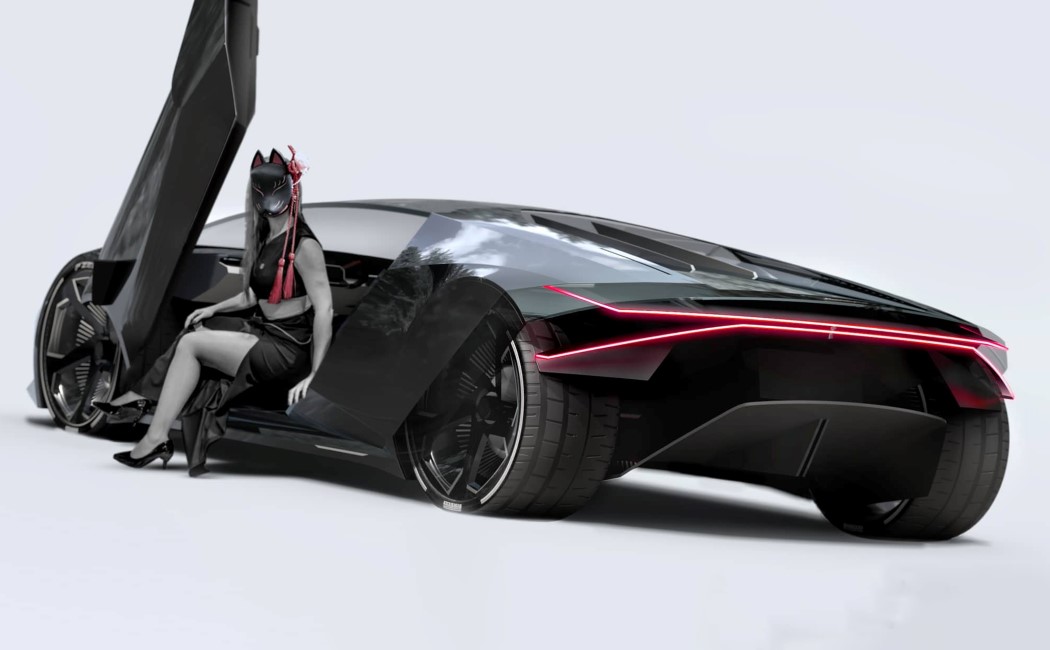 Following in the footsteps of companies like LIT Motors, the Volkswagen AERROW concept vehicle marries the benefits of both the car and motorcycle into a…

If you’re looking at this 4×4 Bugatti Chiron Terracross concept and going “something doesn’t feel right here”, it’s completely intentional. The Chiron, a beast made…

Despite its agro name, the Volkswagen Interceptor is actually a friendlier take on futuristic patrol cars. Compared to other unnecessarily intimidating vehicles, this petit police…