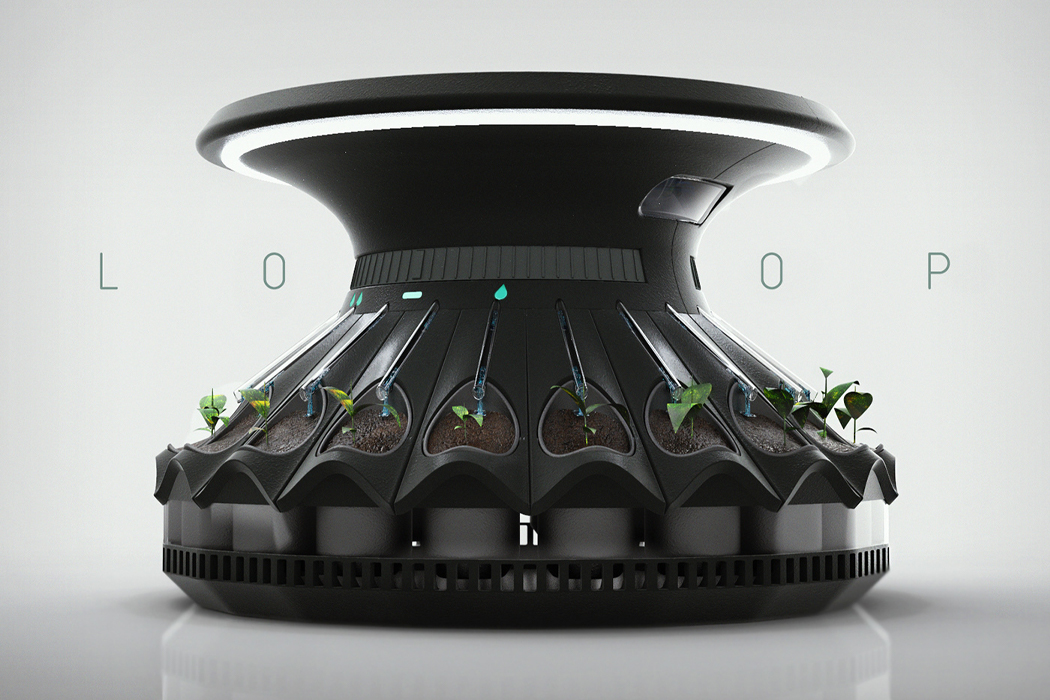 If we learned one thing during quarantine, it was to not underestimate the power of plants. Bedrooms and workspaces alike seem to open up once we incorporate some greenery into the mix. Due to tight corners and lack of natural sunlight, city apartments don’t tend to plants too well. To provide a modular, compact gardening system fit for city living, Elif Bulut created Loop, a smart plant pot that takes care of your greenery while you’re away.

Loop is a smart planting system that feeds and tends to your plants while you’re away through an automated irrigation system. The agriculture system is shaped like a plume, flowering from the top and the bottom, keeping the seed modules in a radial row to form a skirt. Each seed module is detachable and securely locks onto one another through junction sockets, forming a link. Along the underbridge of the system’s lid, LEDs disperse light over the plants, adjusting their levels according to the time of day.

Users simply add seeds to the modules, position the modules to match up with the irrigation system, lock the top water reservoir into place, then watch as the water drips and the plants grow. Loop’s top lid links the system’s base with its irrigation pool so that users can also adjust the amount of water that flows into each module, ranging from sparse or open flow to frequent irrigation. Once the irrigation measure is settled on, the system’s integrated smart technology tends to each plant and keeps track of their condition to achieve optimal indoor settings. Loop provides a way for those who live in the city to still have access to gardening and all of the perks that come with it. 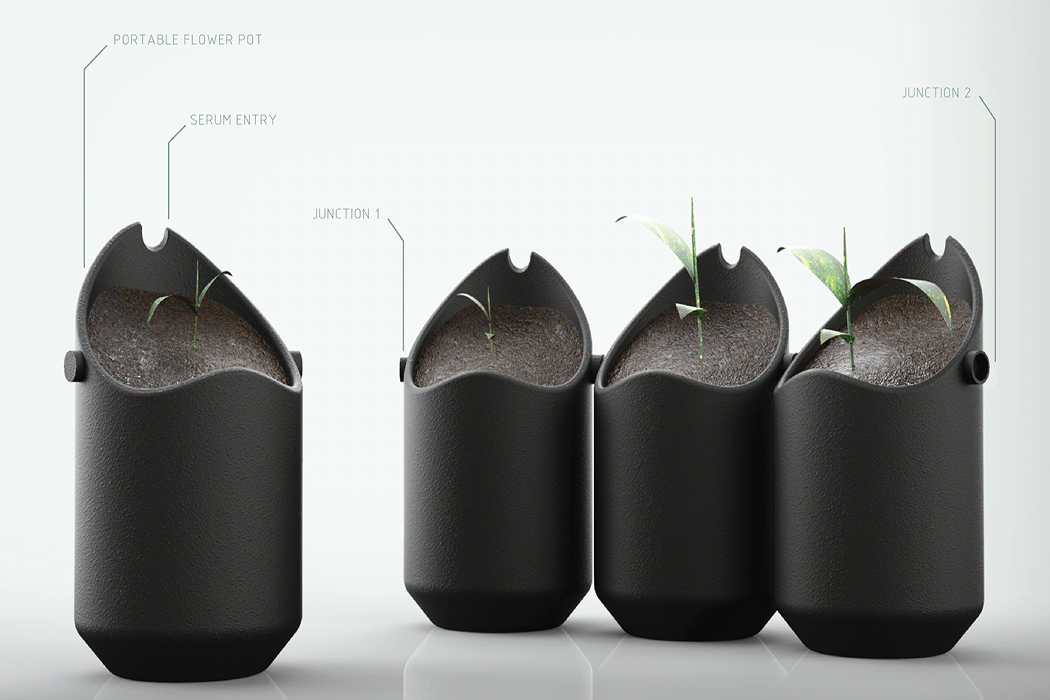 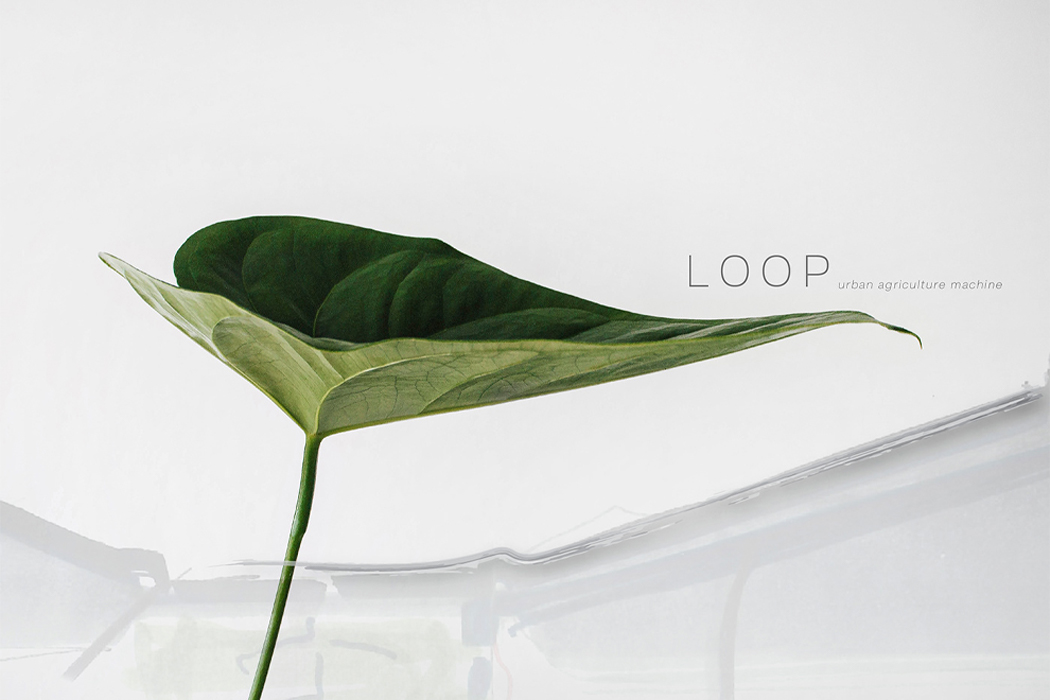 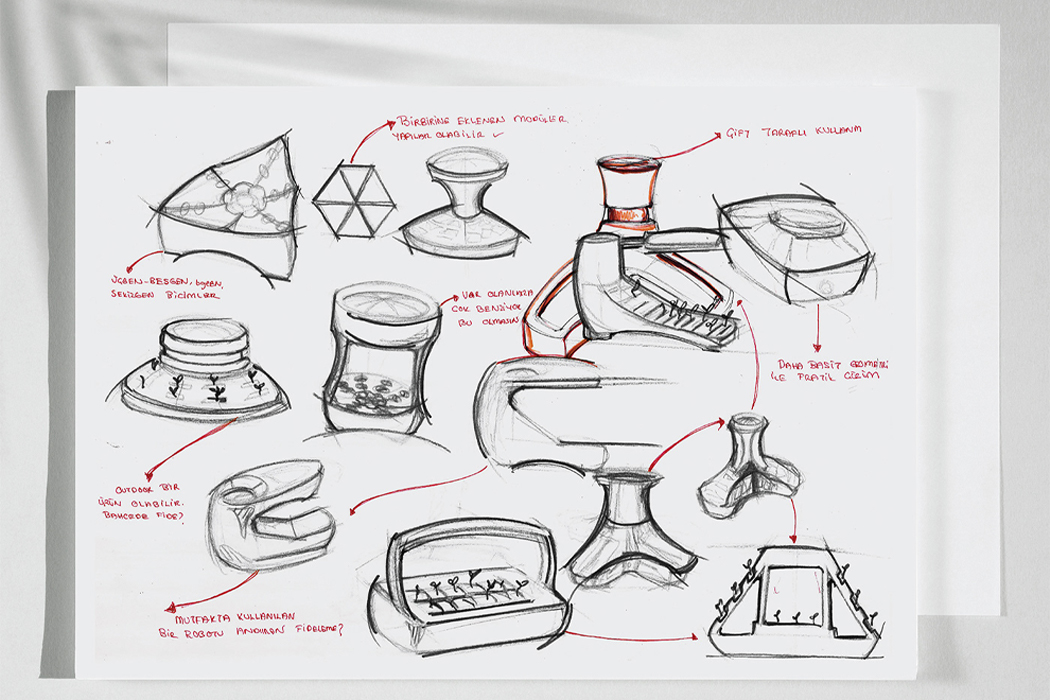 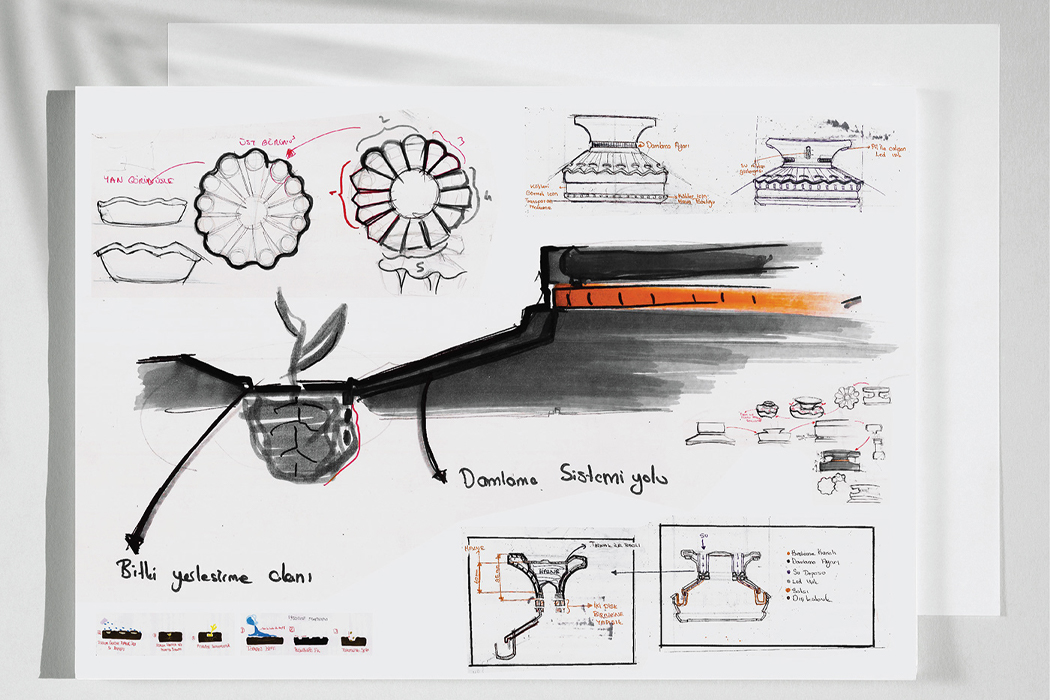 Shaped like a double-sided trumpet, Loop takes the familiar shape of many modern-day home appliances. 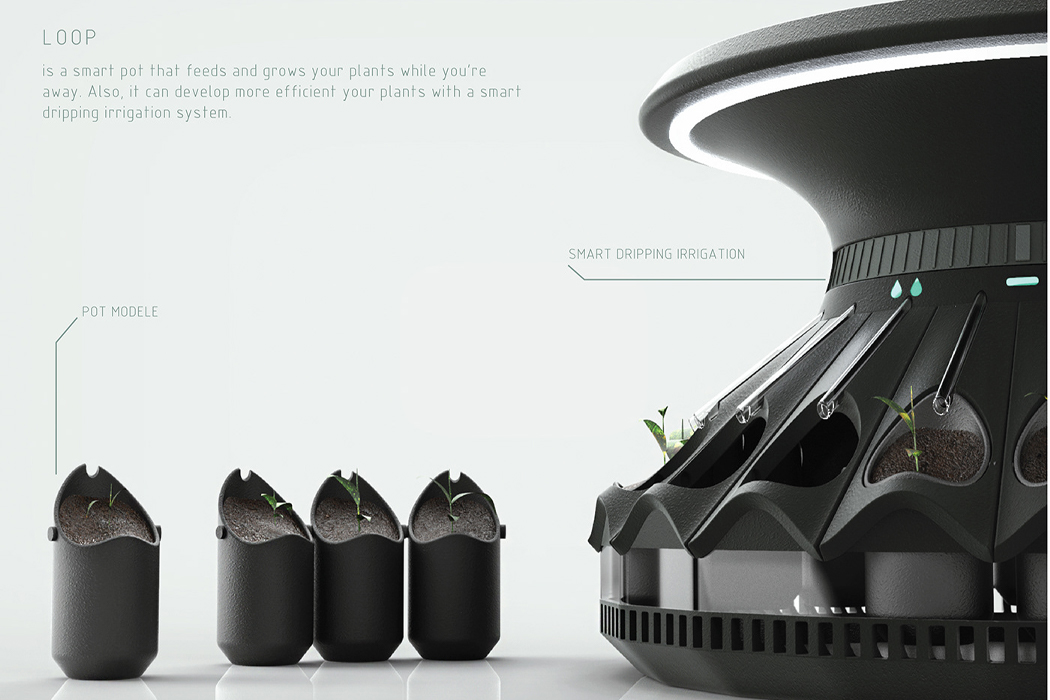 Equipped with plant modules and an automated irrigation system, Loop is designed for easy operation. 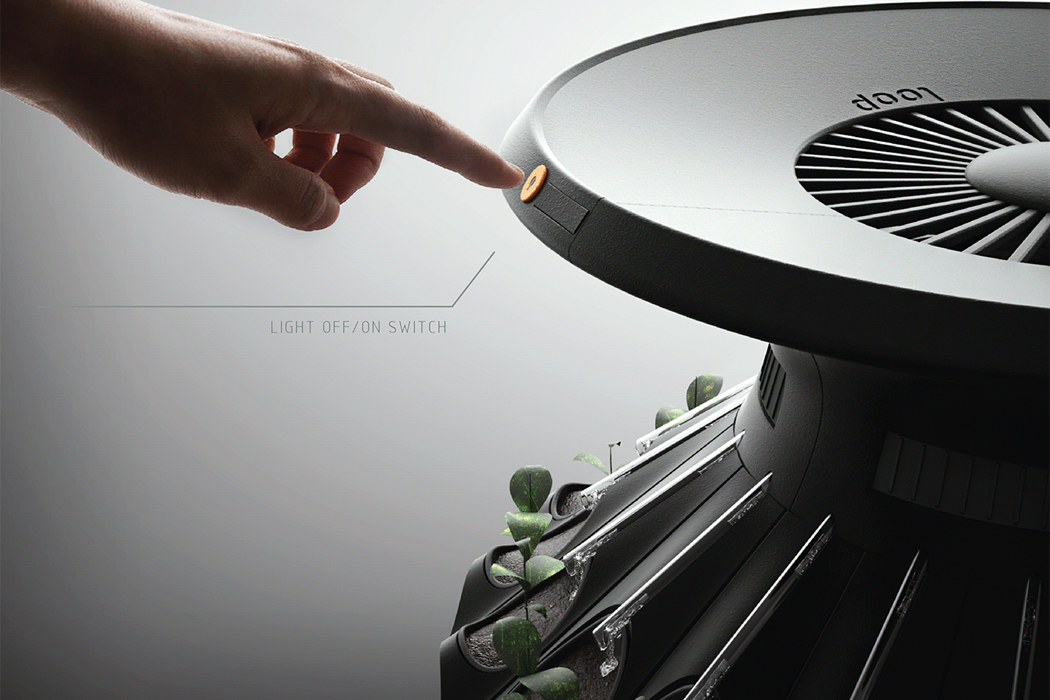 Loop comes with an integrated LED light system that nourishes plants with energy. 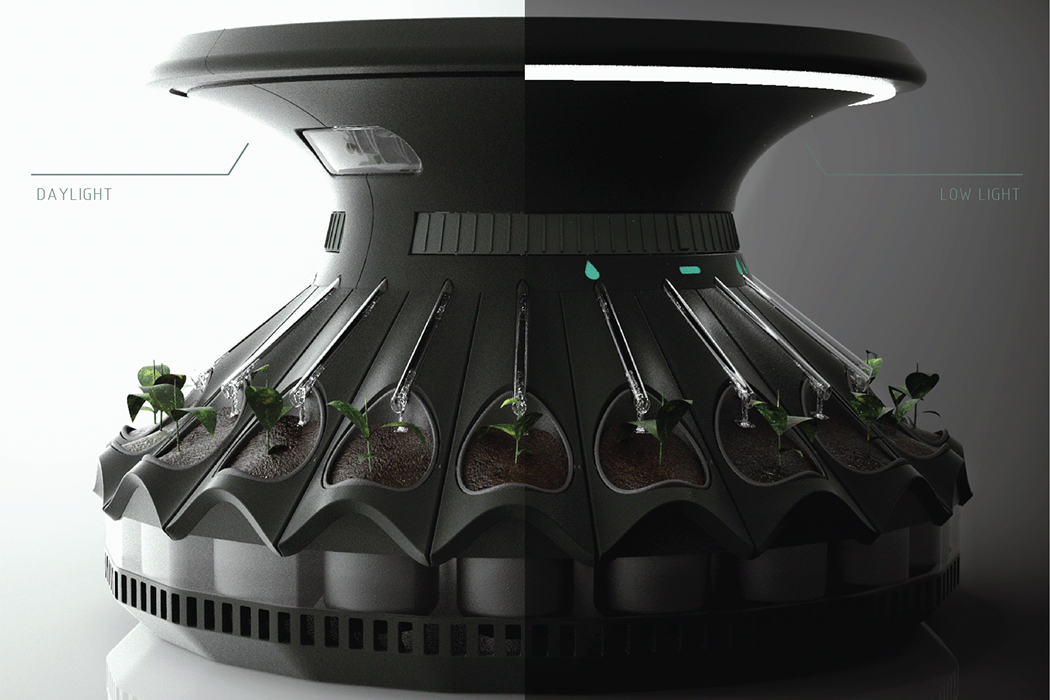 The brightness of the LED lights change according to the time of day. 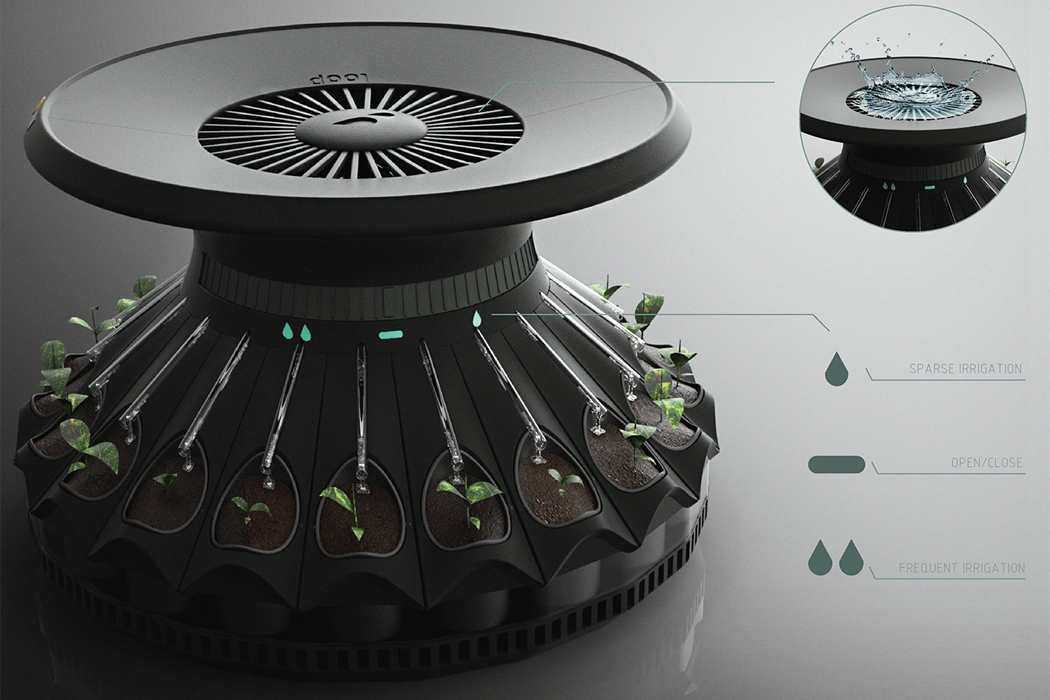 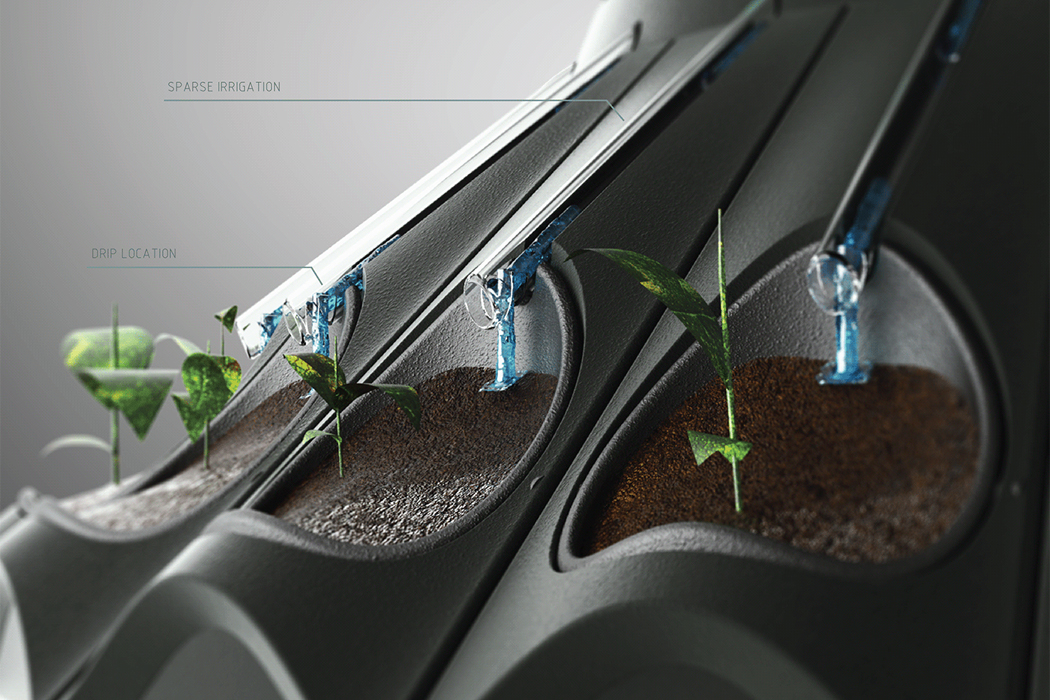 The modules lock into place with the irrigation system’s faucets. 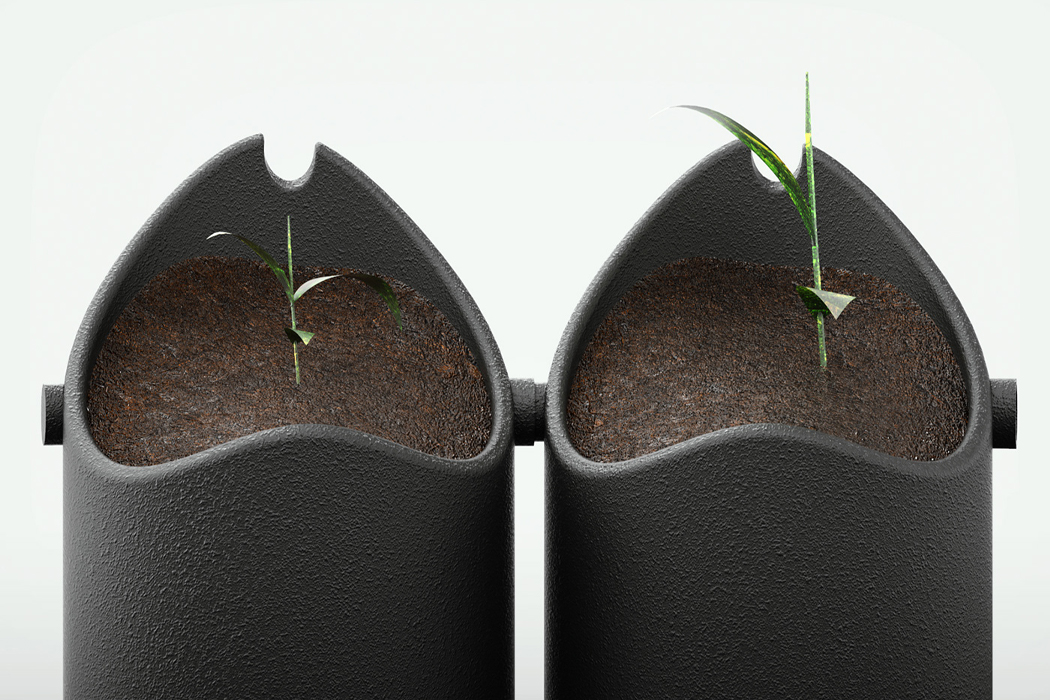 Each plant module forms the system’s skirt by linking up at junction points. 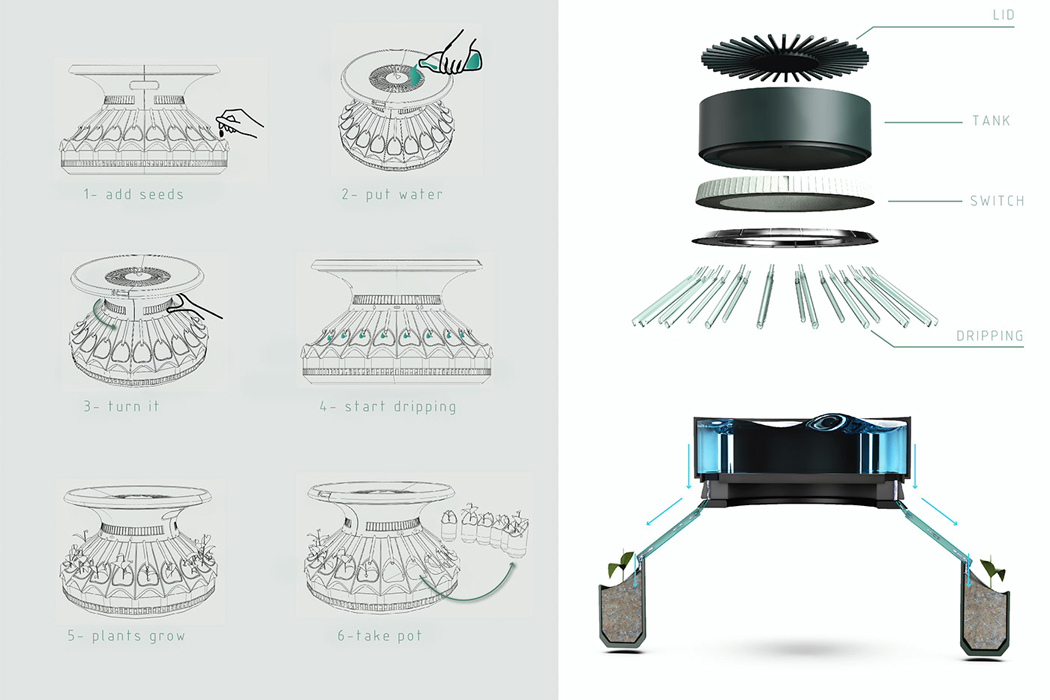 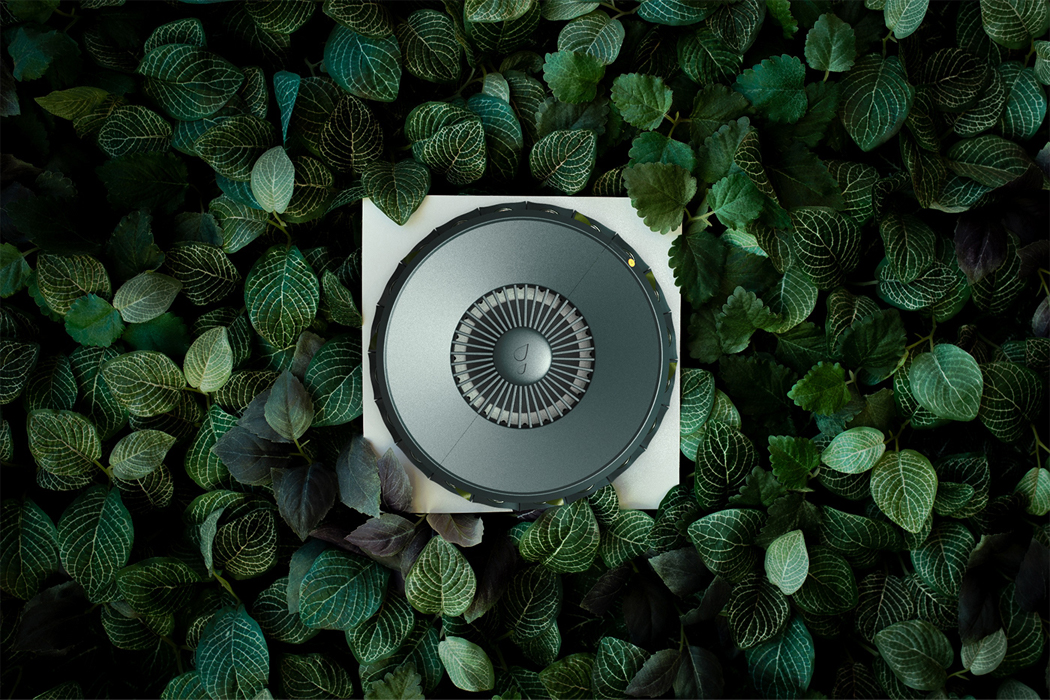 Now before you plop your tushie on this chair, let me warn you. It isn’t for sitting. But you can admire all you like. Maybe…

The Rollin’ bike design focuses on two of important features helpful to the urban commuter: a stylish, super-lightweight body and a stationary lock integrated into the…

Created for public spaces, LOOP is a laptop-friendly chair designed so that when the backrest is flipped it turns into a desktop. Both set-ups keep…