Richard Branson has his goals set up high alongside Elon Musk for space travel, and there’s a new chapter added to the Virgin Galactic book that looks to rewrite the history of humankind, as far as venturing out into the limitless bounds of space are concerned. In that same quest, Virgin Galactic has unveiled their new space plane called VSS Imagine – the first inclusion of the SpaceShip III fleet of suborbital vehicles. While at heart, the Spaceship III is the same as the SpaceShipTwo (known as VSS Unity), the only difference is the ability to be ready for re-flights for a much faster turnaround time.

Virgin Galactic CEO Michael Colglazier emphasized that the new spacecraft is designed (new modular design approach) in a way to “pull a panel off to get to an area that we might not have been able to get to in an easy fashion before.” Something that could not be possible with the SpaceShipTwo’ VSS Unity’. The subtle design improvements and overall weight reduction give Virgin Atlantic the flexibility to shift focus to production-oriented operations with plans to debut customer flight by the early half of 2022. To this end, they have planned a flight glide test of VSS Imagine from the larger mothership VMS Eve this summer as it glides back to the safety of land at Virgin Atlantic’s Spaceport America facility in New Mexico.

VSS Imagine is draped in a shiny reflective mirror-like material to reflect the mesmerizing bounds of the Earth and space while inherently providing thermal protection in flight. According to Richard Branson, founder of Virgin, the spaceship will hopefully change the perspective of space travellers when they return back home, and fill them with rejuvenating ideas to make a positive change to the planet. “Our goal is to have 400 flights from each spaceport every year,” Richard said. That’s going to be achievable with a third and fourth generation of spaceships, and Virgin Galactic is already ramping up its efforts for the same.

To sum it up, as Virgin Galactic CEO Michael Colglazier said, “The livery is pretty amazing. It creates quite a contrast between the Earth and the sky. It also reflects the planet when we’re in space.” 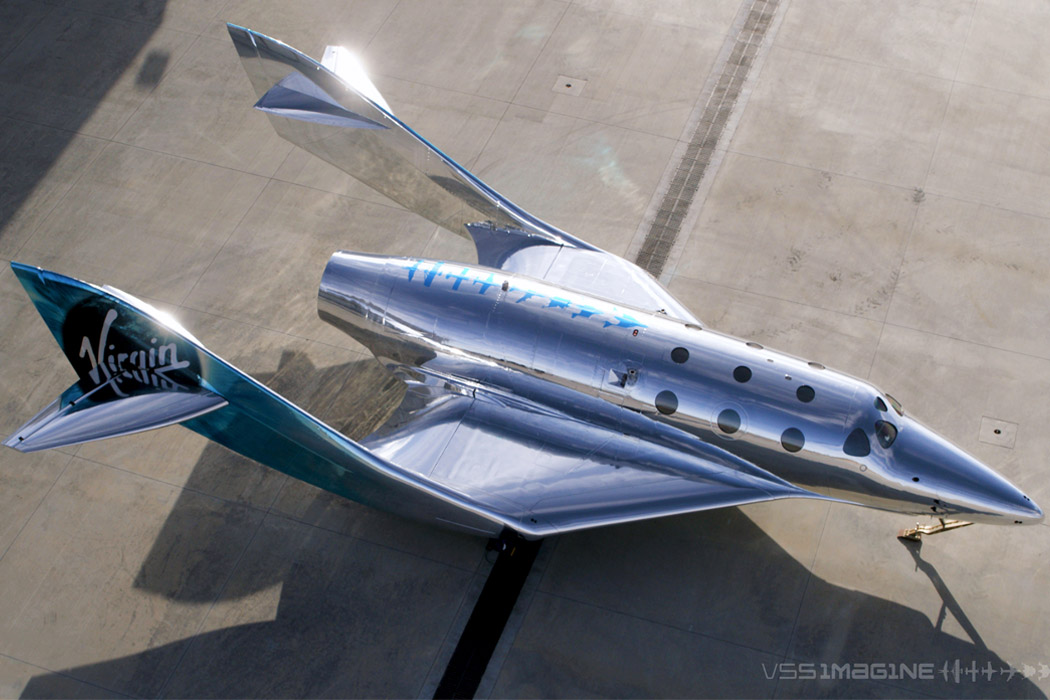 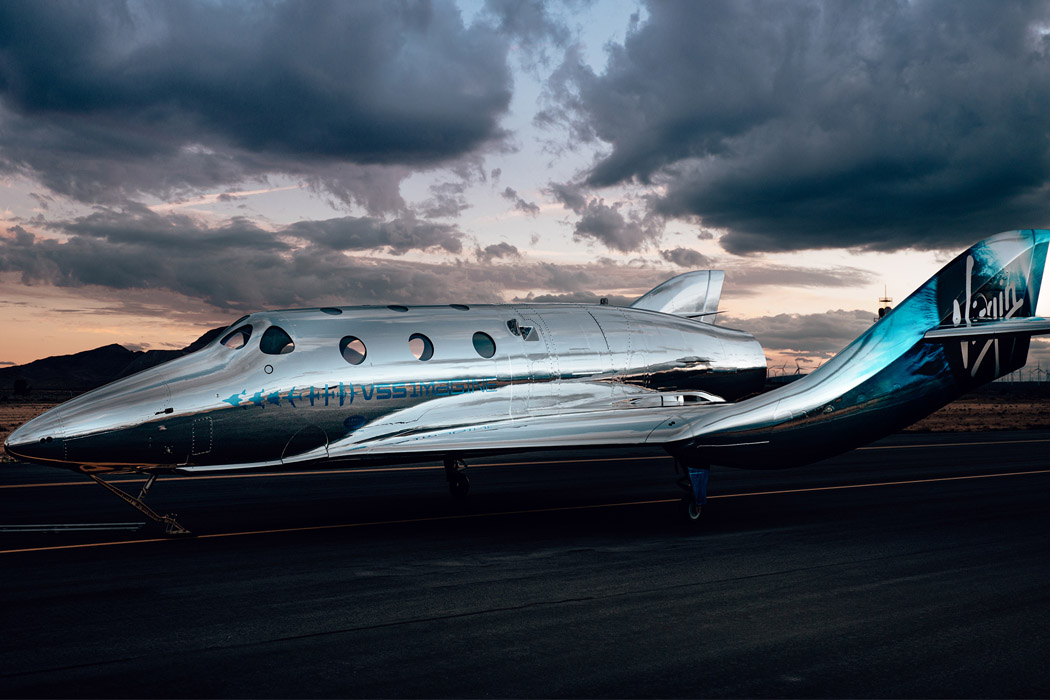 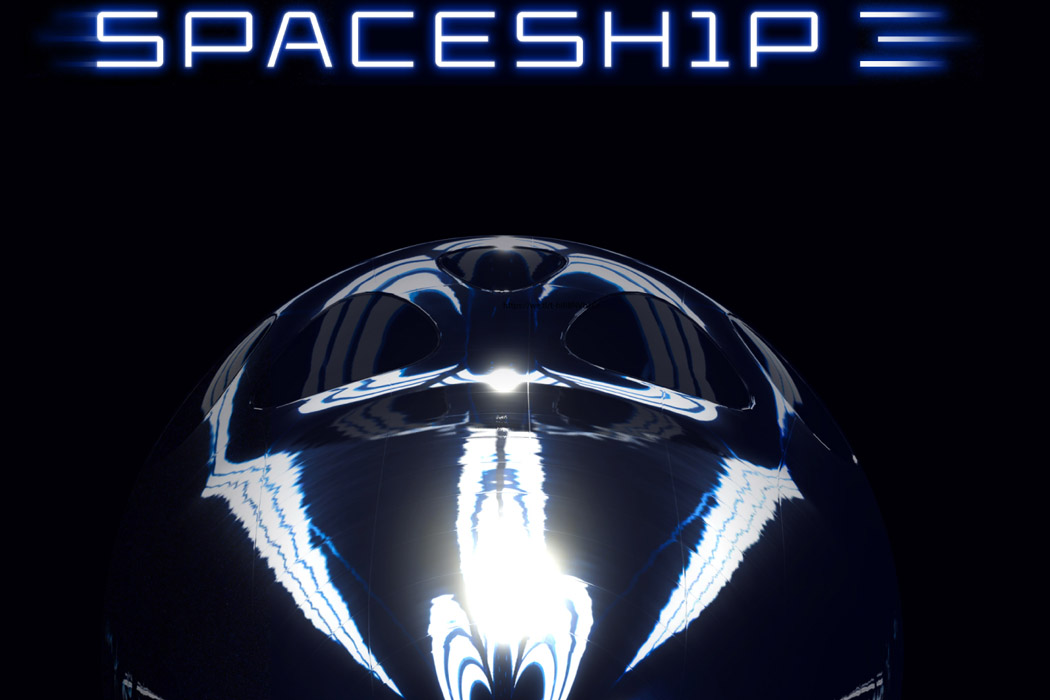 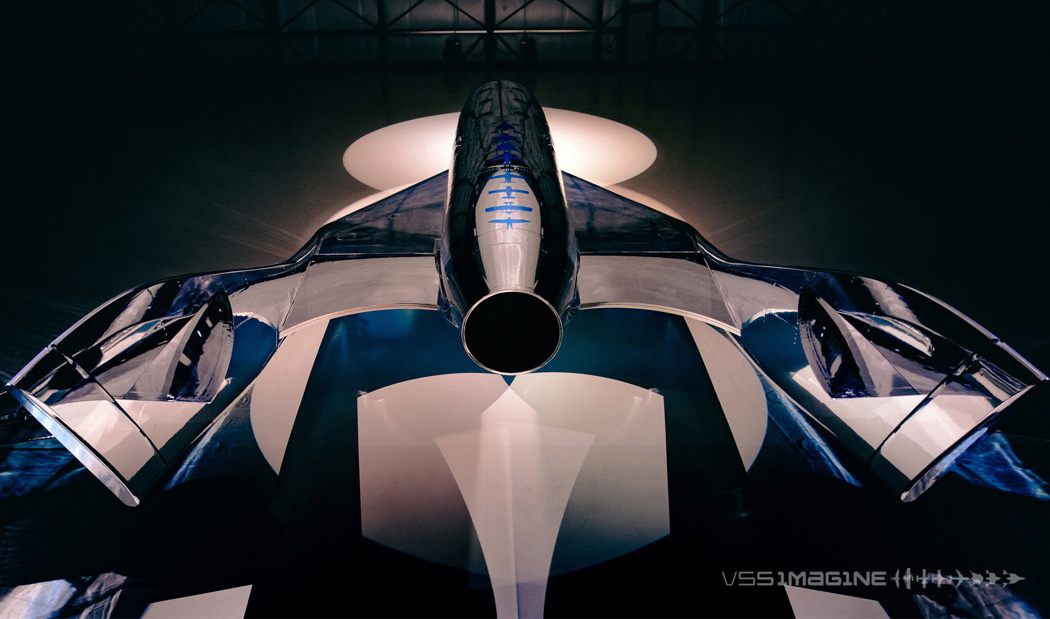 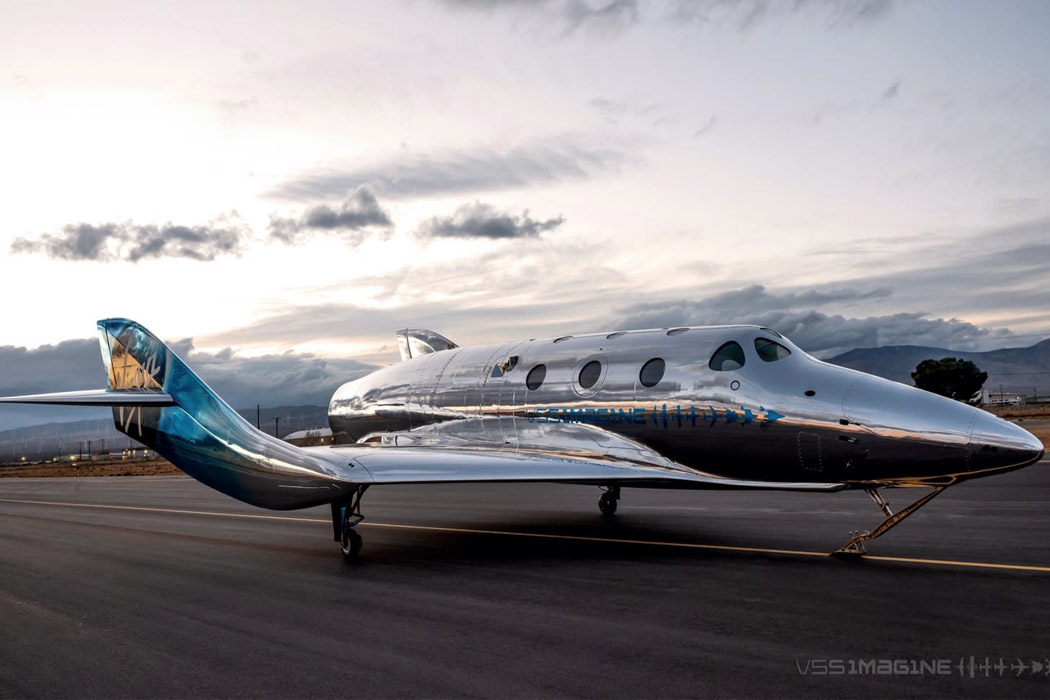 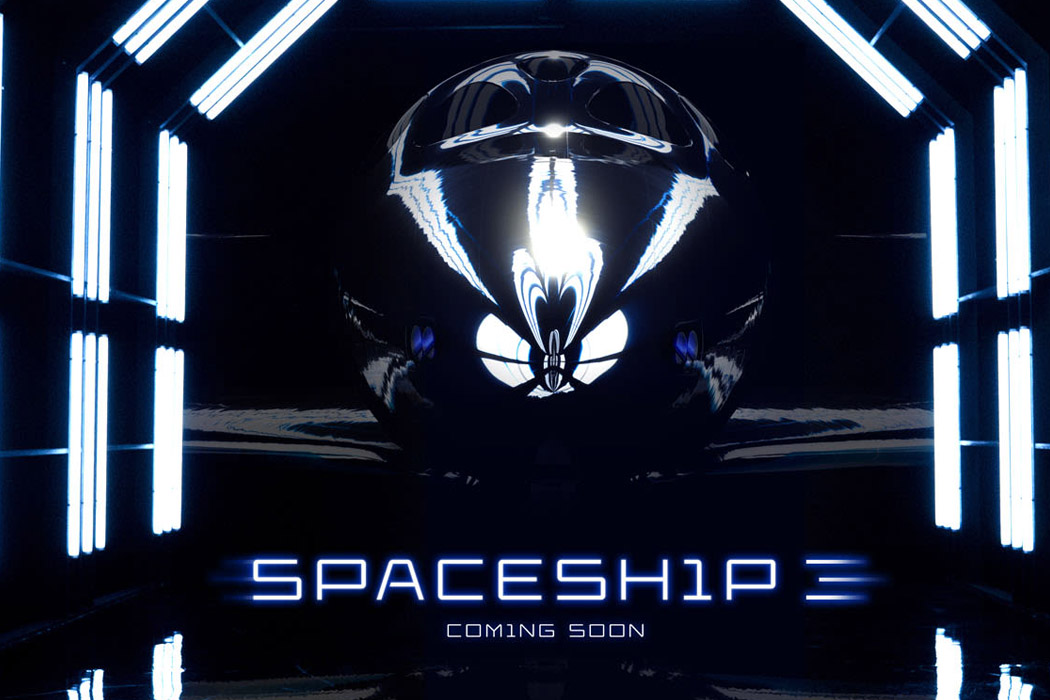 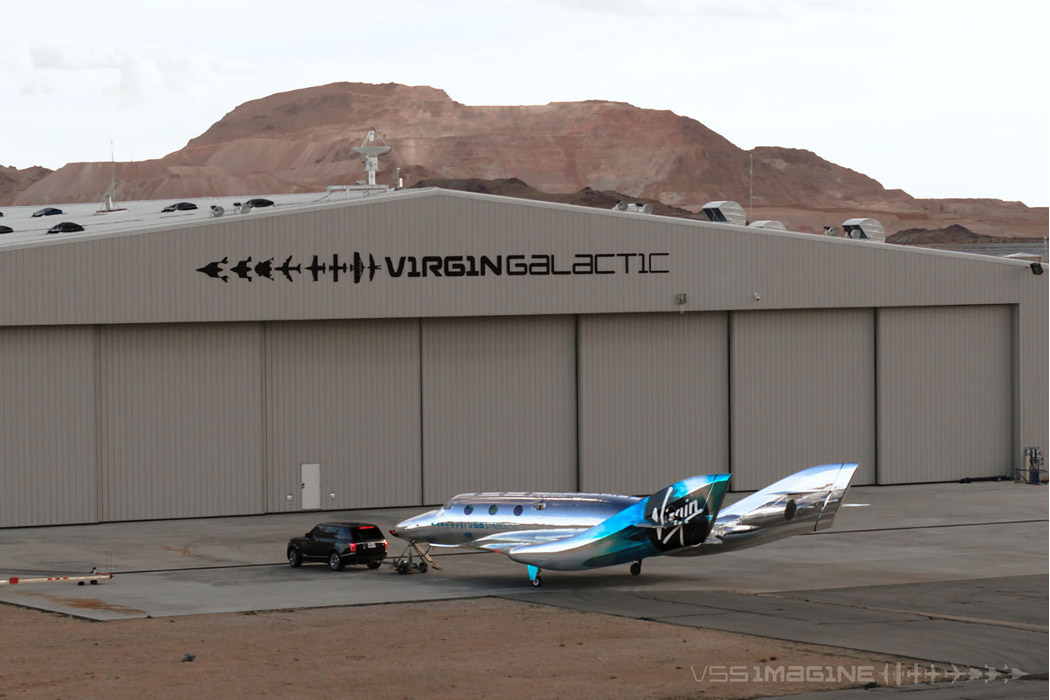 Hikers Fall but They Can Get Up

The Survival Hiking Bag creates a protective barrier in the form of an air bag which envelopes the body when a hiker falls. It releases…

Evolution of the iMac