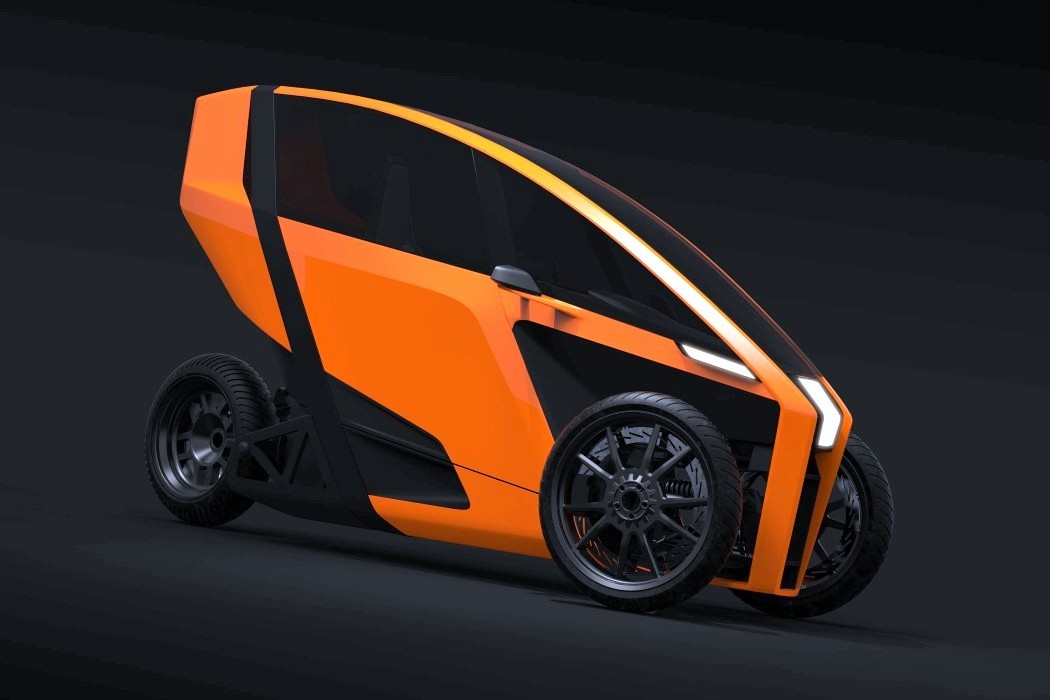 Looks like a buggy with the insides of a motorcycle, the AKO is an electric inverse leaning trike designed to make riding thrilling again. Designed to seat two people, the AKO’s stylings aren’t like most two-person vehicles. With two wheels on the front and one on the back, and with a body that its designers describe as almost UFO-like, AKO’s a head turner. The three-wheeled electric vehicles comes with a stellar 300km range, although there’s no word on what the top speed is here. Weighing just over 500 kilograms, the AKO comes with a peak motor output power of 140 kW, which might sound impressive, but not as much as how you operate the AKO.

With two wheels on the front, you’d expect the AKO to have a steering system like a car or a quad-bike, but no… rather than just simply turn wheels, AKO leans sideways, a design feature that not only mimics how motorsport bikes turn, but also gives you a feeling of being one with the vehicle as it glides on the tarmac, imparting an almost airplane-like experience to the riders. “The body leaning solution is based on pure mechanics (MB Lifejet concept is based on hydraulics) thus making it way cheaper to develop and light. We filed a patent for this and right now the second prototype is getting way more refined parts compared to the prototype zero”, says Artūras Mikalauskas, engineer at the Lithuania-based startup behind the AKO. The car currently exists just as a patent-pending proof-of-concept, and should enter its pre-sale stage shortly. 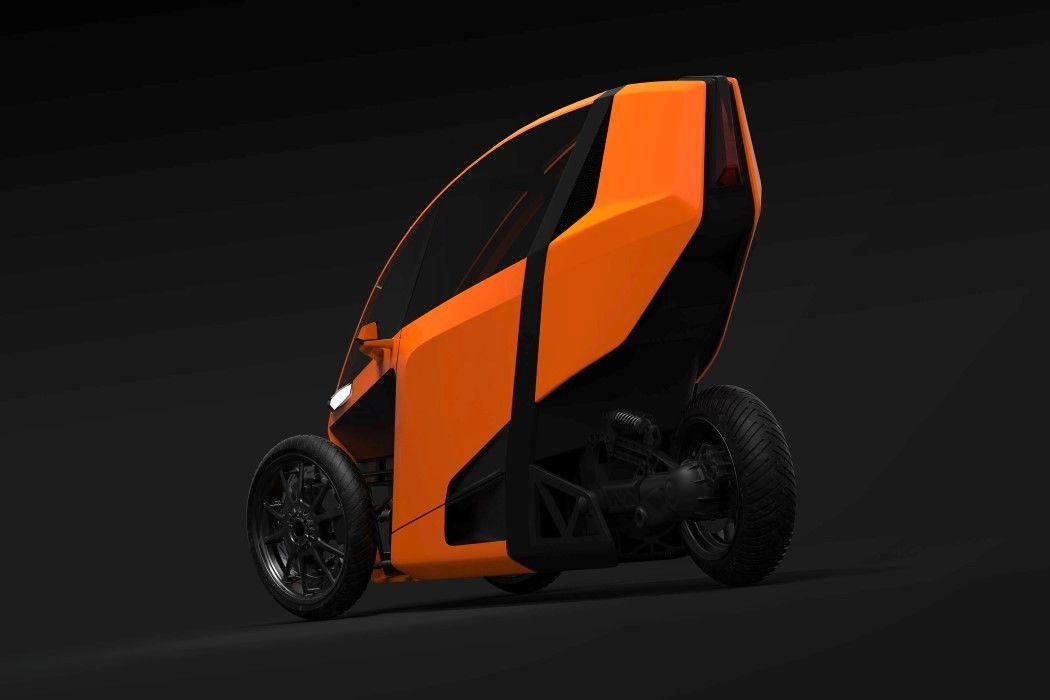 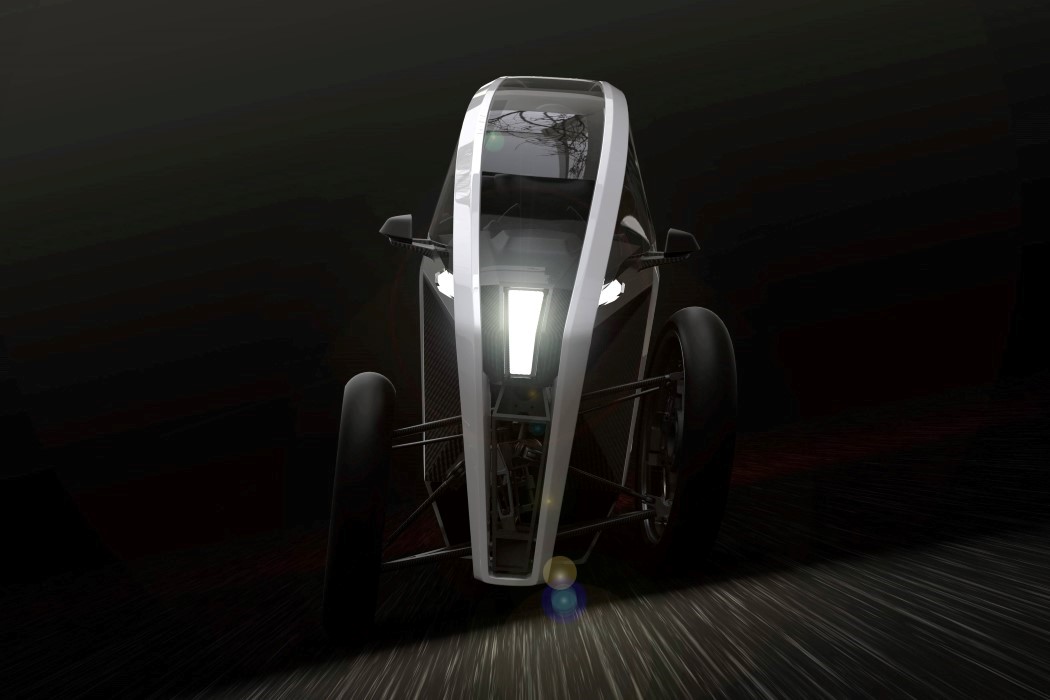 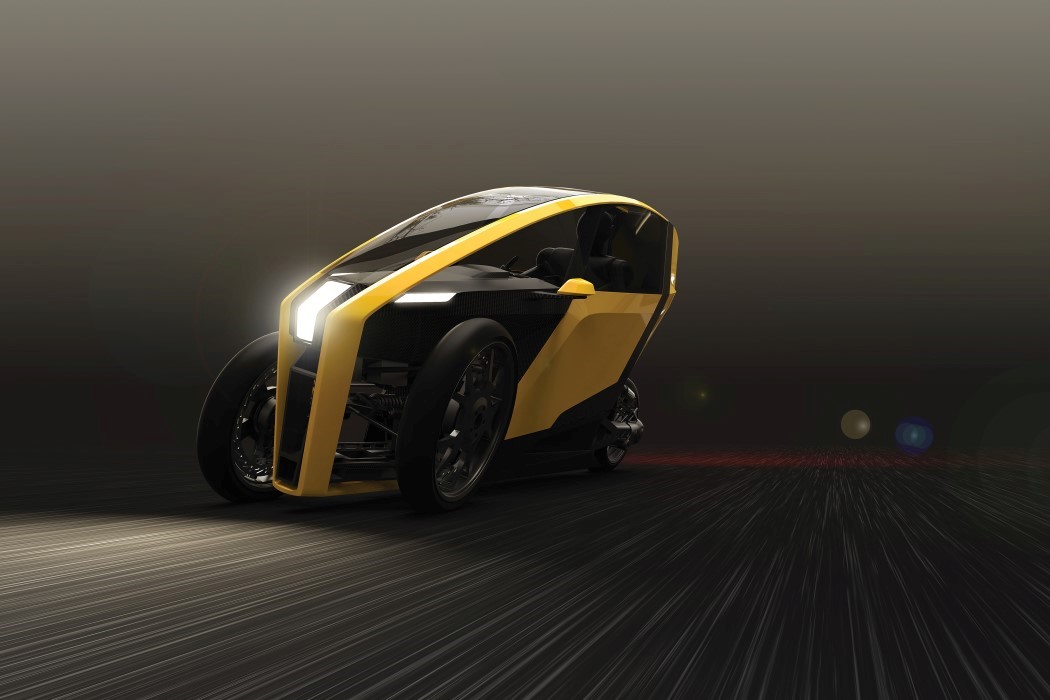 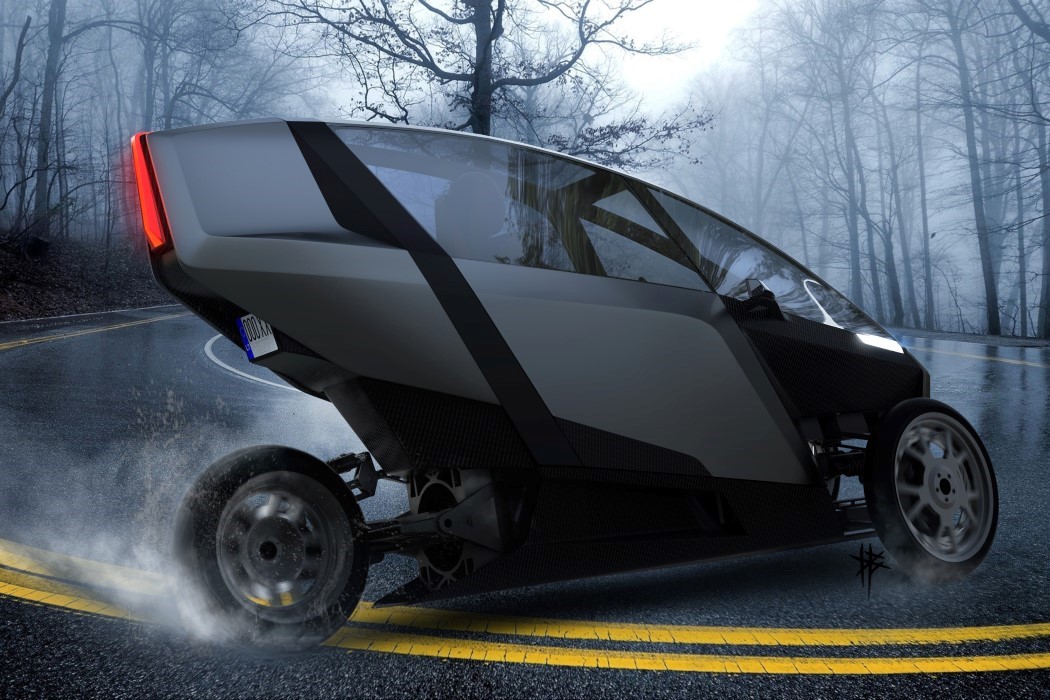 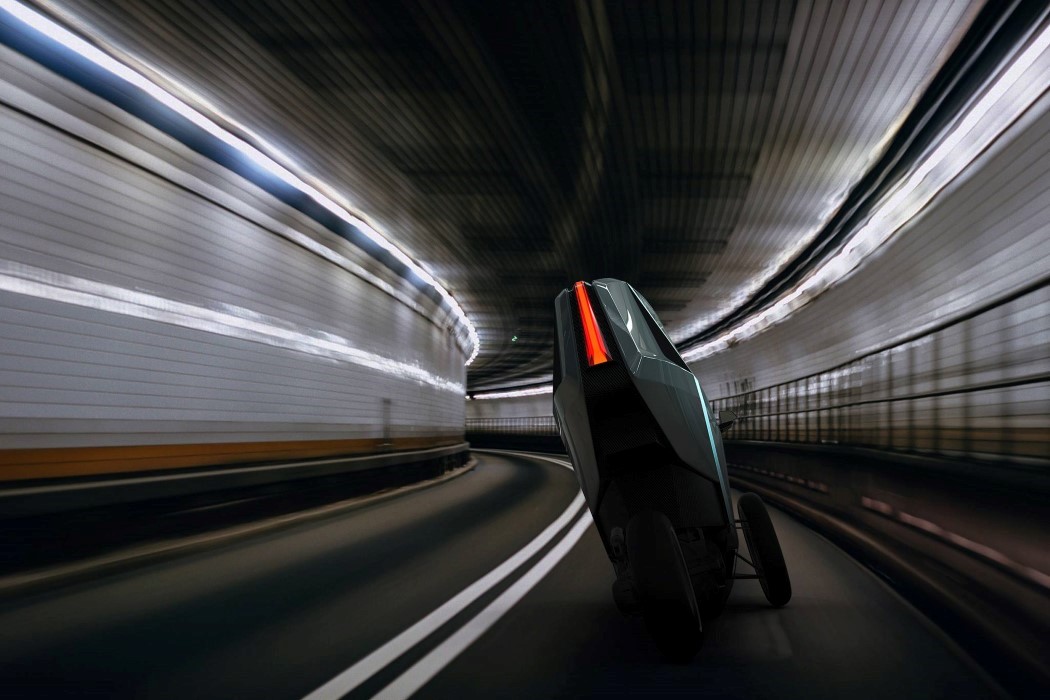 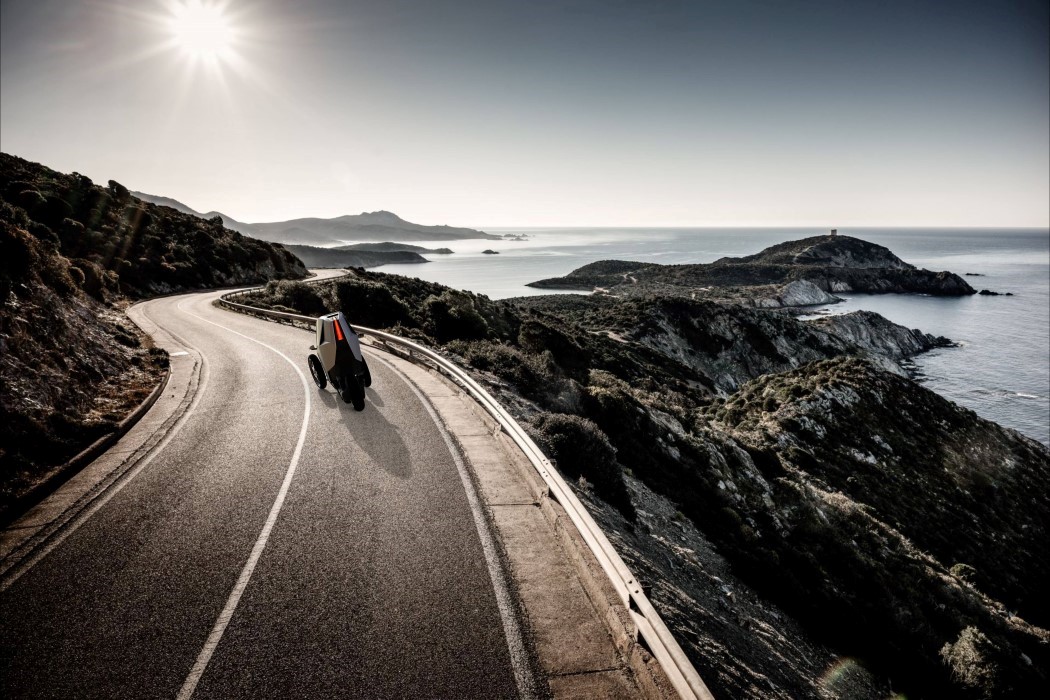 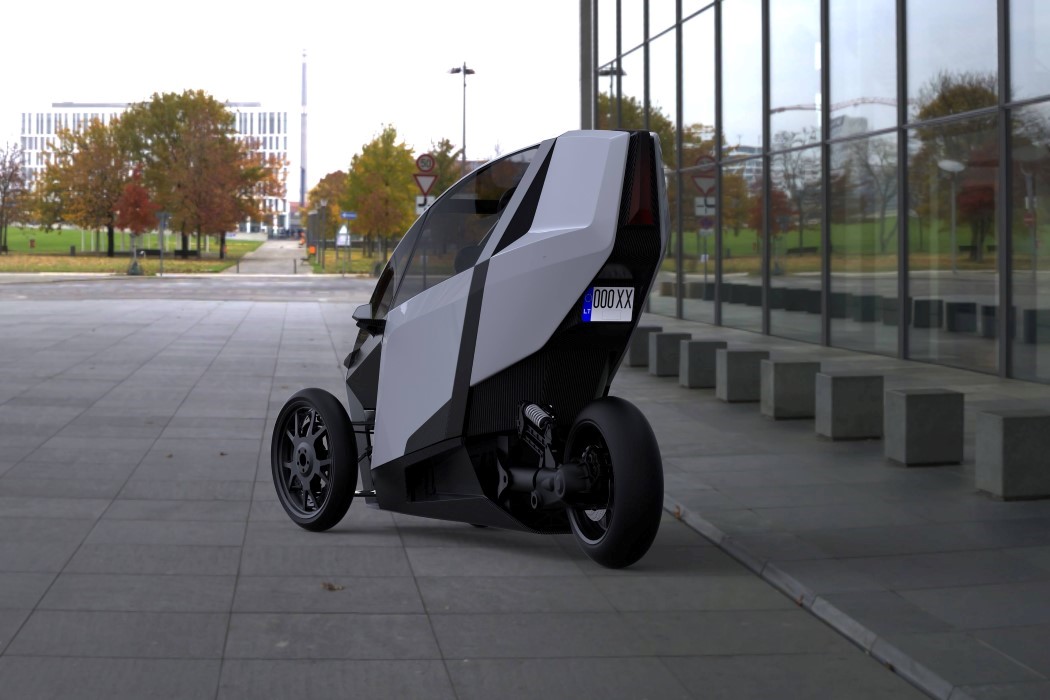 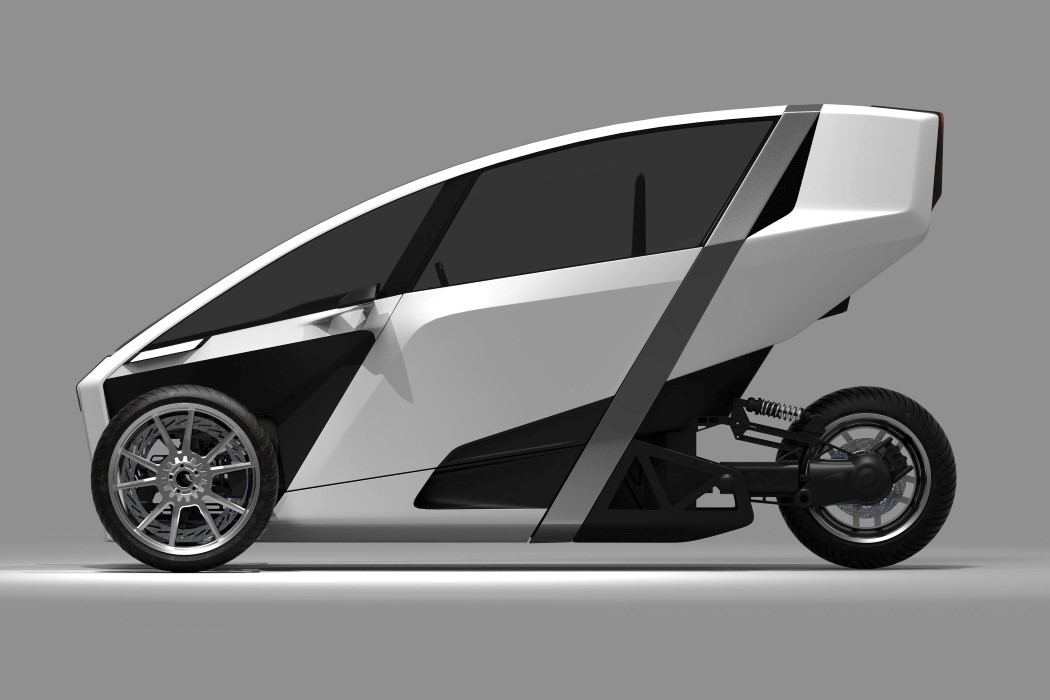 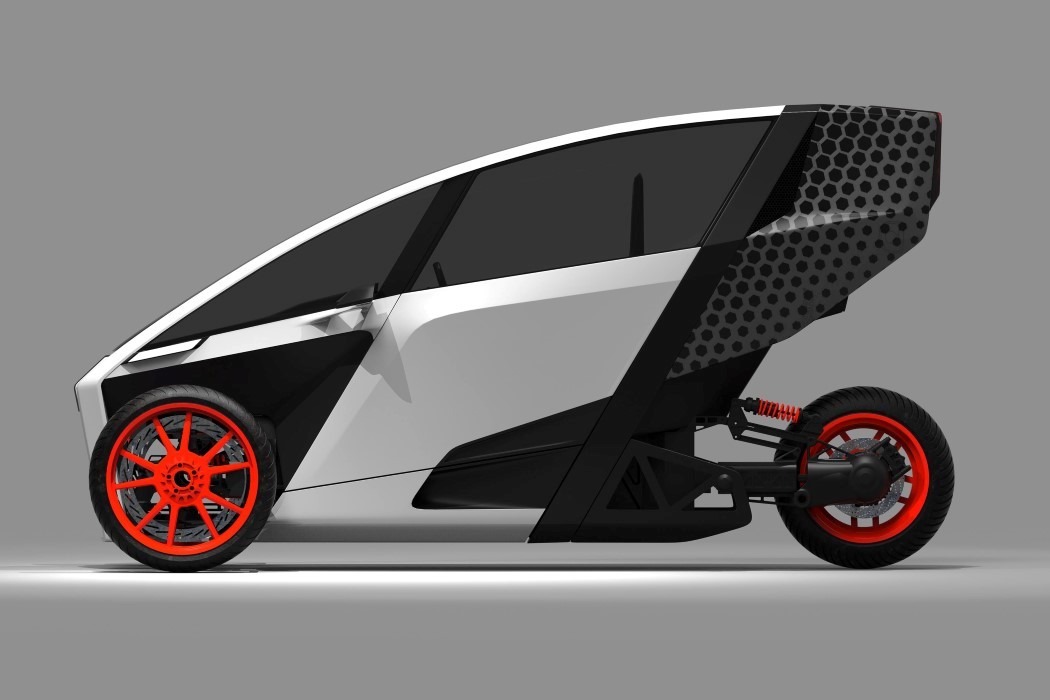 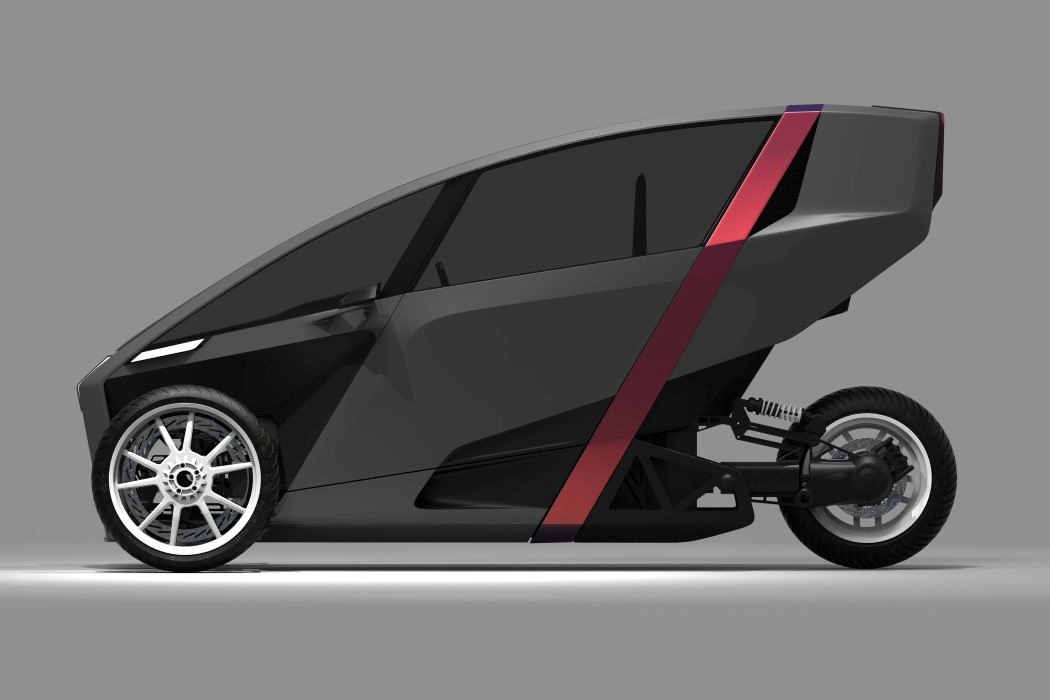 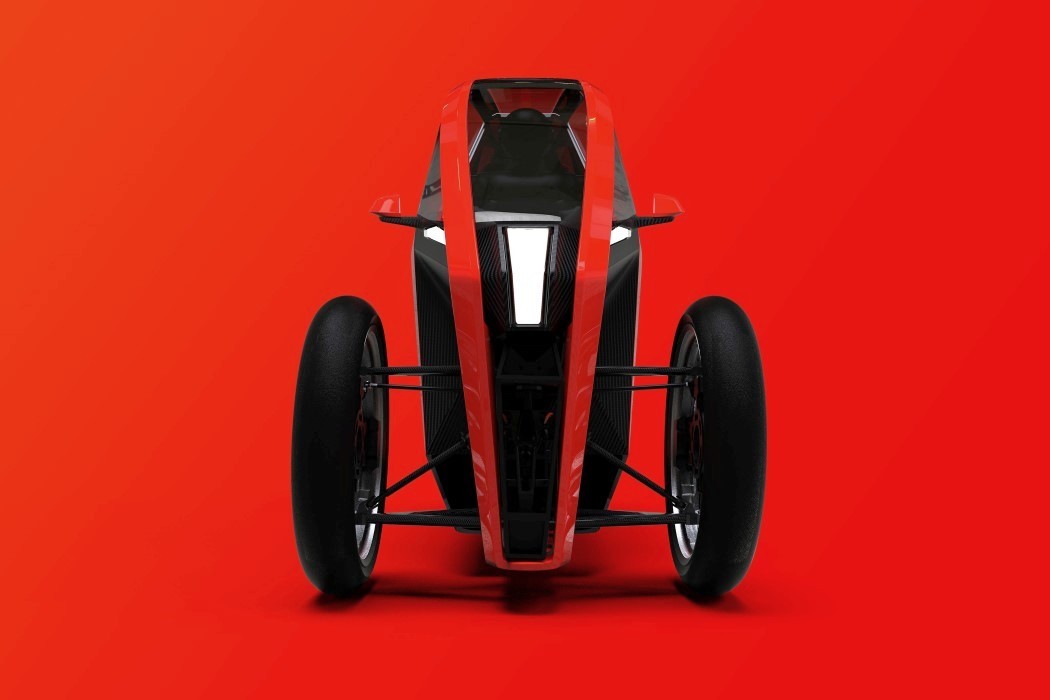 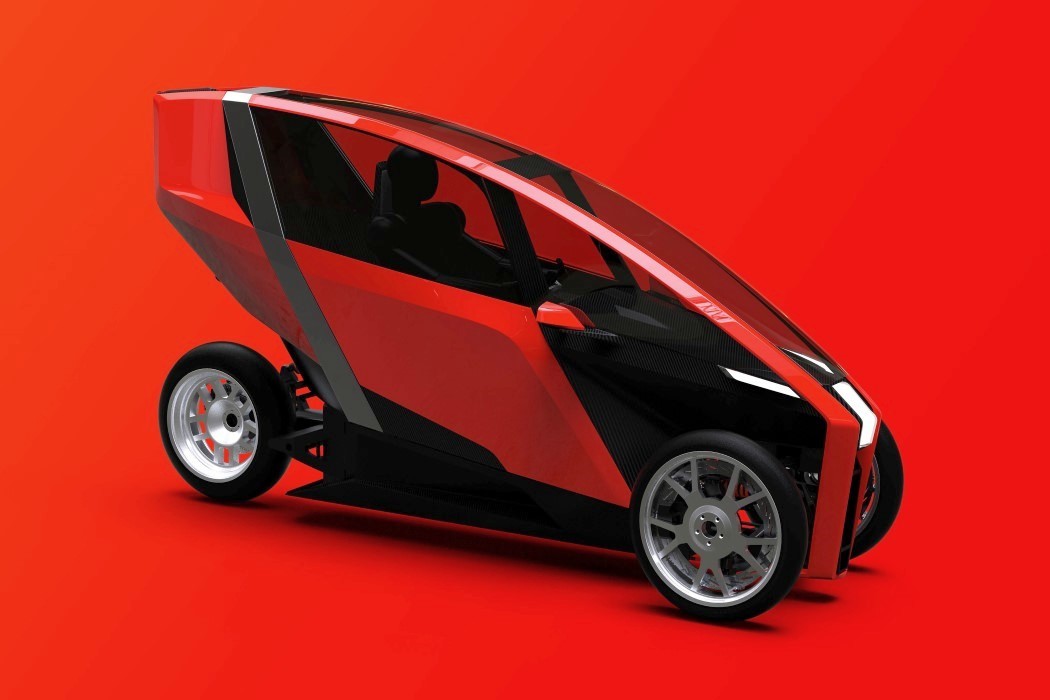 When talking about futuristic cars, most probably imagine self-driving automobiles that free their drivers to sit back, relax, and connect with other people inside. These…

Artyom Trofimenko’s concept KAMAZ Vision truck looks like something straight out of Transformers! Cab-over trucks usually disregard aerodynamics to fit within length regulations, but this…