Elon Musk and Richard Branson are two visionaries headstrong about their vision to take space travel mainstream, and the former has his sight set on revolutionizing the way we travel on the planet. Elon’s Boring Company has been working under the wraps to test the prototypes of passenger pods – one of which was tested with human passengers on the Hyperloop pod last year. To give the world a semblance of what’s in store for them in the coming years, Virgin Hyperloop has released a concept video (created in collaboration with Bjarke Ingels and Teague), detailing the future travel for the proposed system of vacuum tubes.

Unlike the initial concept released by the company in 2016 to give people an idea of what the Hyperloop system is going to be like, this one seems closer to reality. The kind of speeds and the ultra-fast switching of the designated course of the pods, however, still looks quite future-forward. The ultimate aim of the envisioned system that’s taking shape little by little is to reduce the congestion of traffic in cities and make supersonic travel possible without any bounds. A world where traveling from one city to another would be a matter of minutes rather than hours. One important aspect of the passenger experience with Hyperloop is the accessibility in terms of travel fares that are going to be more akin to the cost of driving than air travel. As Jay Walder, CEO of Virgin Hyperloop rightly put it, “It’s simple. If it’s not affordable, people won’t use it.”

As it can be seen, the Passenger Experience video explains how the passengers make their way to the pods inside the train station like building. The pods travel independently at supersonic speed in a vacuum while being in close proximity to other pods that are traveling to the same destination in the Hyperloop tube. On the inside, each of the pods can seat up to 28 passengers and is embellished with modern design, matched to the new age Qi phone chargers, seat-mounted displays to show the time to destination, and skylight with the ambient lighting on the interiors for the perfect ambiance.

It has to be said the video looks quite realistic, albeit some over-polished elements still feel far from reality, but mostly it is pretty convincing in terms of how the future of public transport will shape up to be. Virgin Hyperloop is on its way to profoundly change how passenger travel shapes come 2030 when the system is expected to be up and running. This glimpse into the future is hypnotic and surreal while being utterly possible when it comes to practicality. 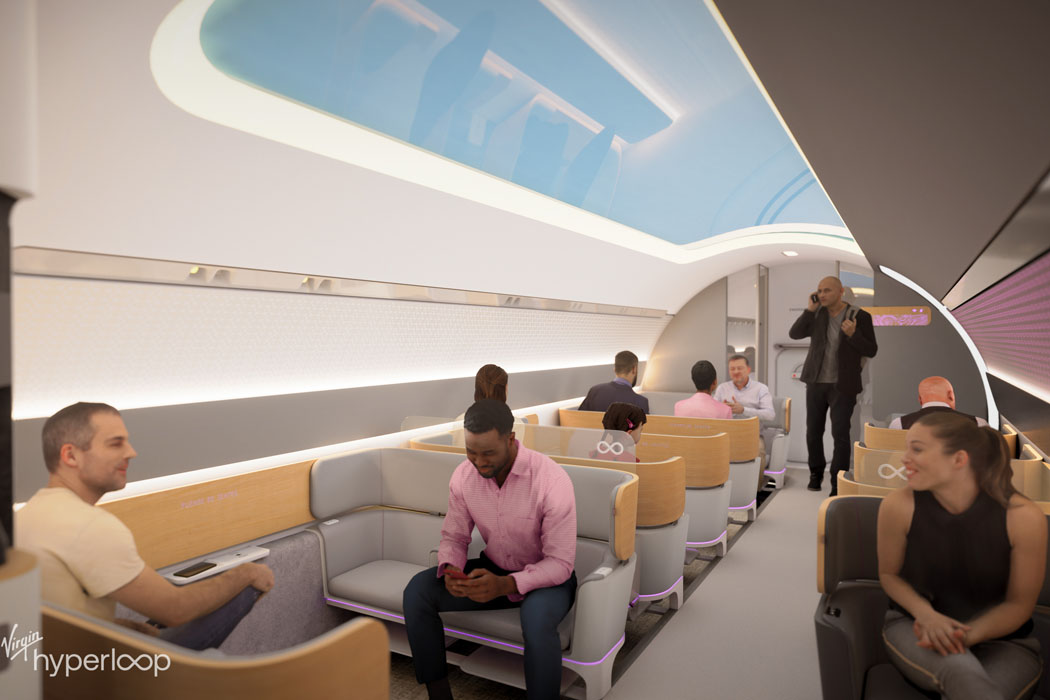 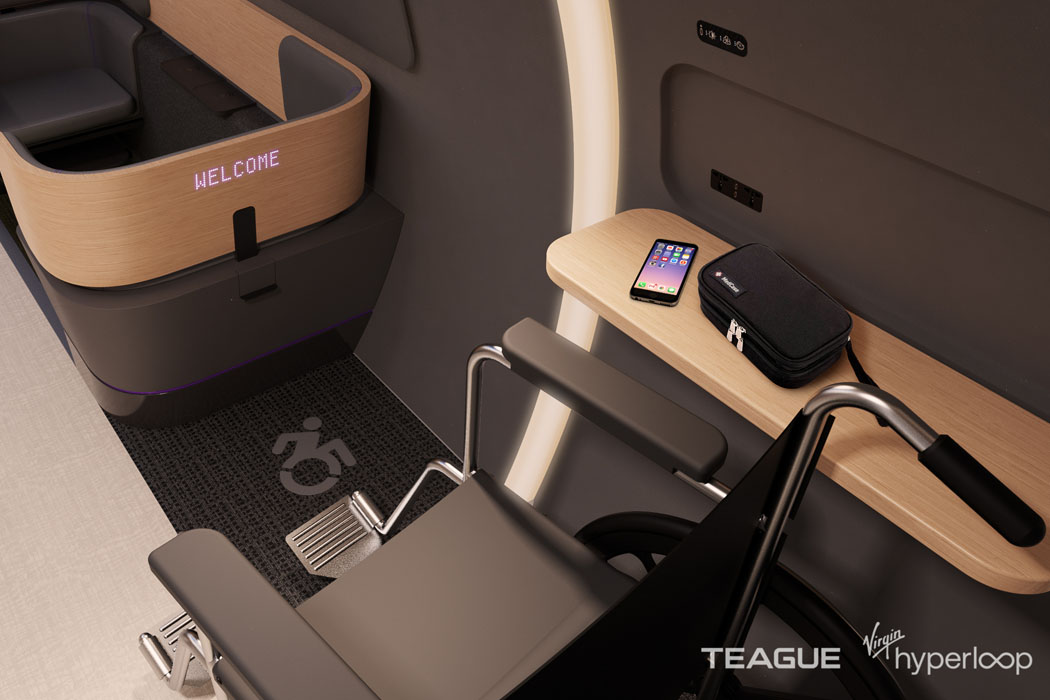 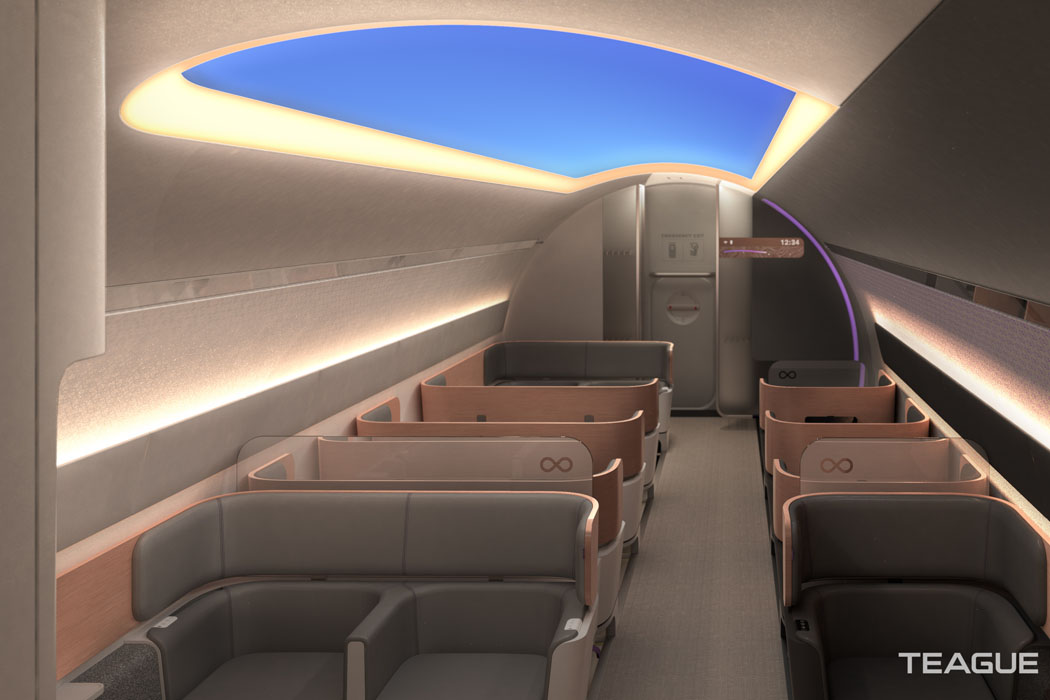 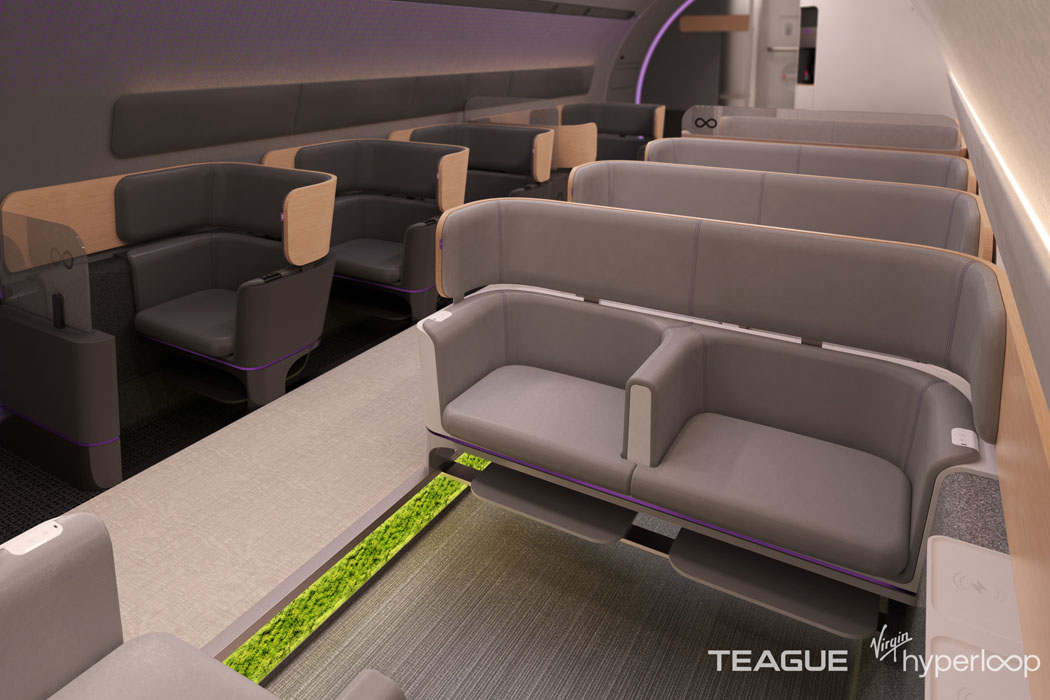 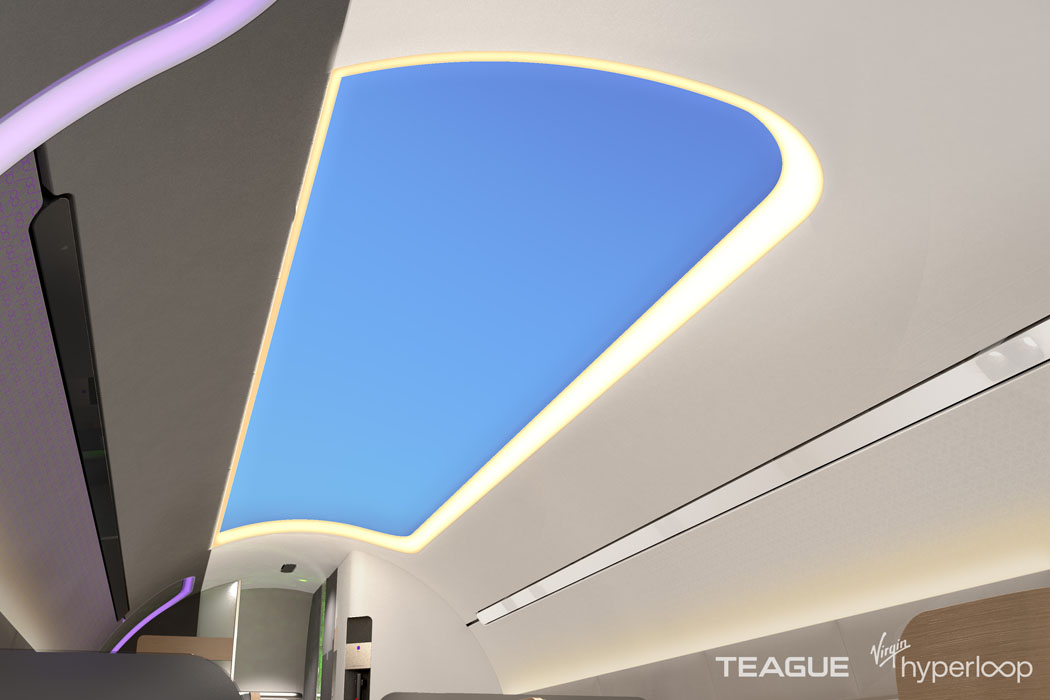 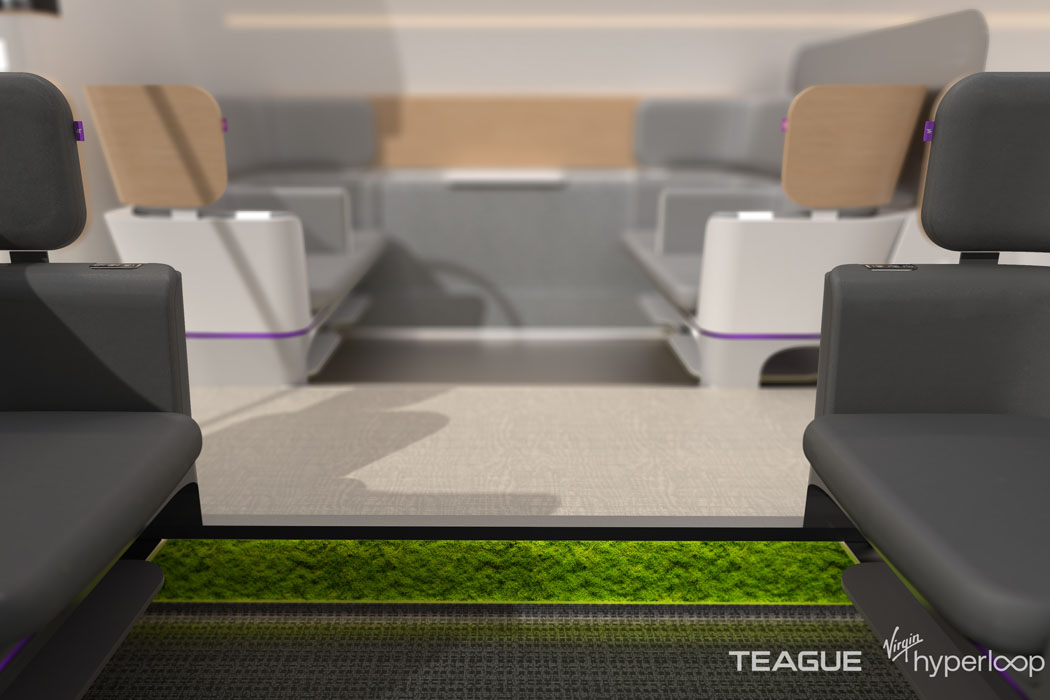 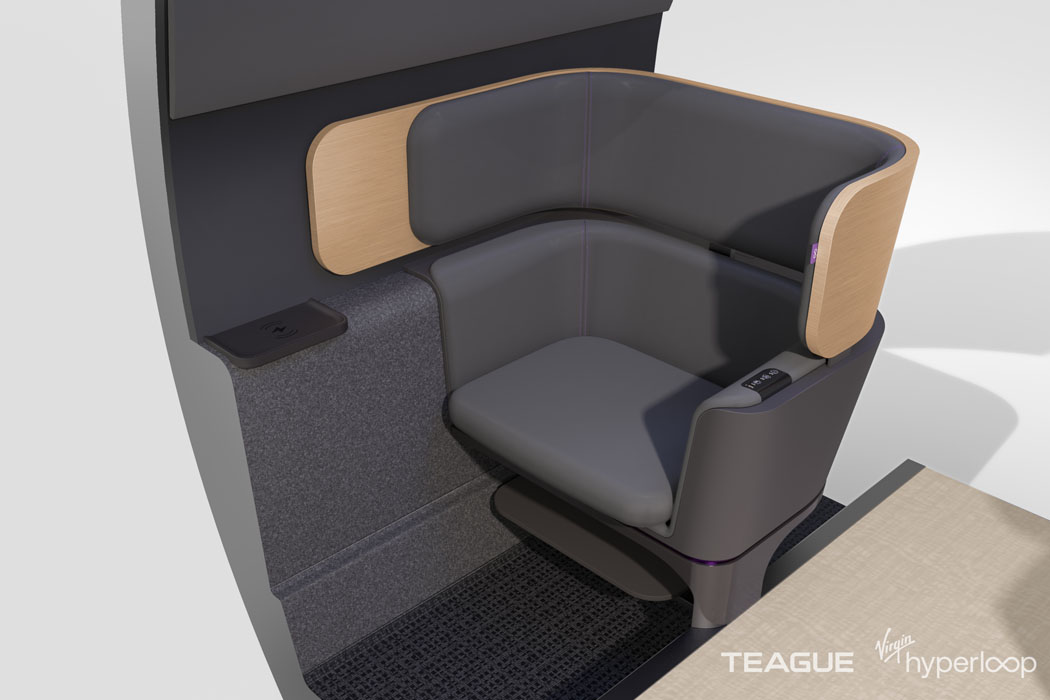 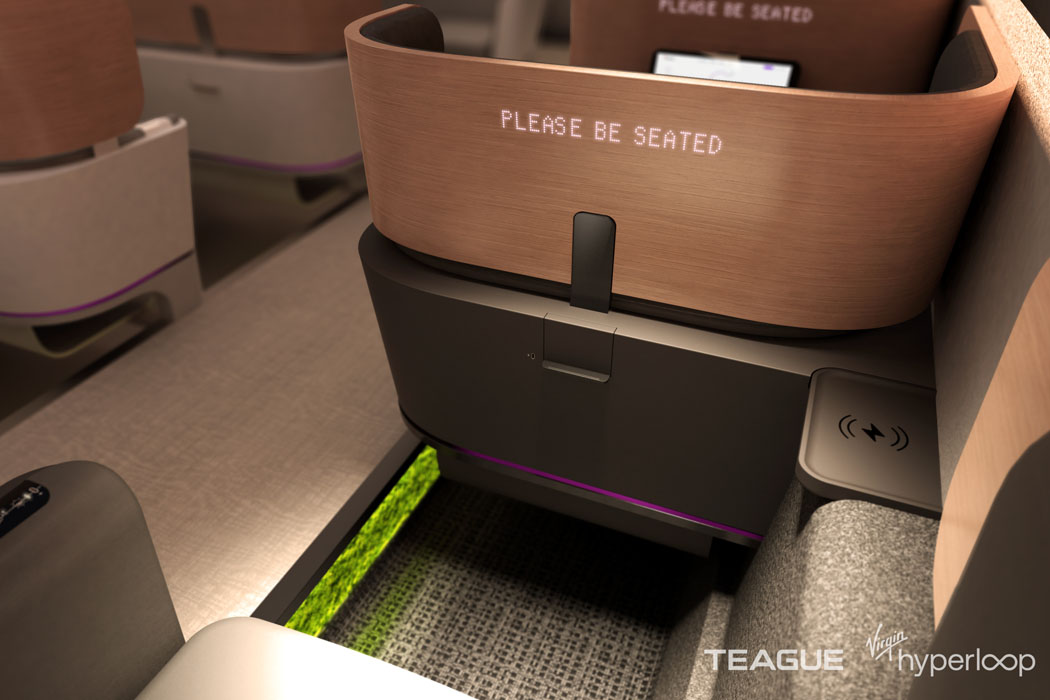 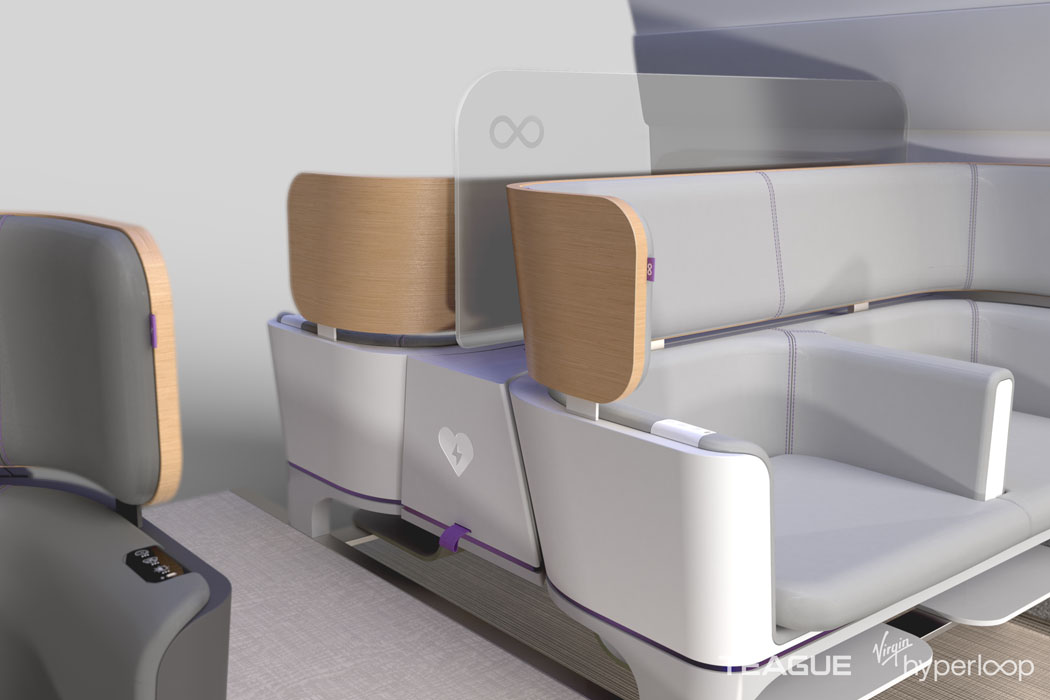 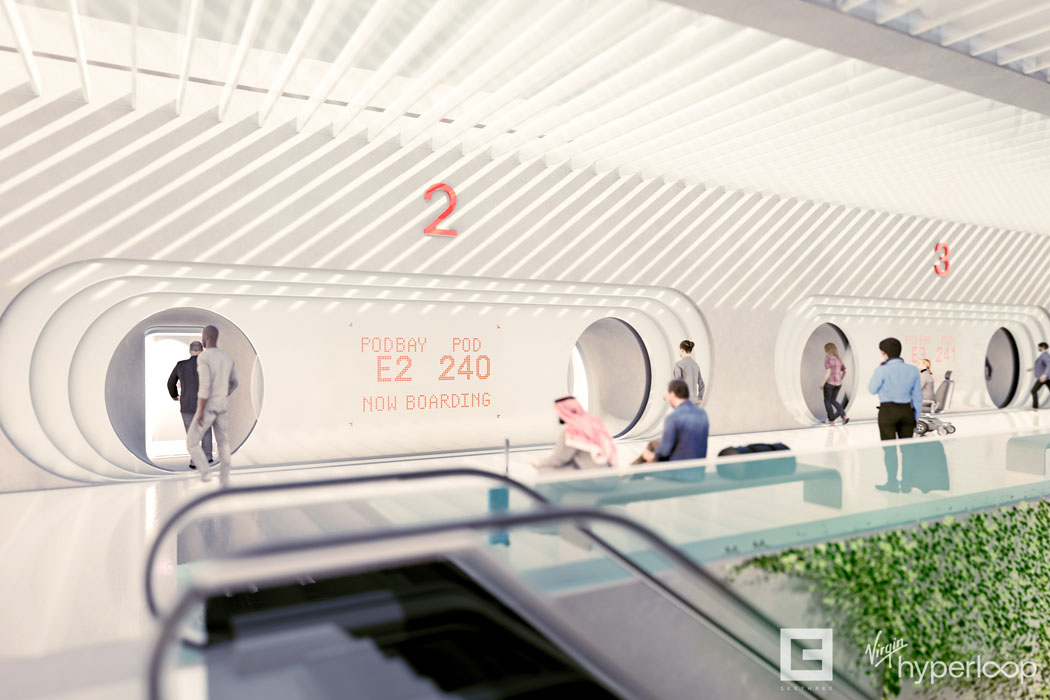 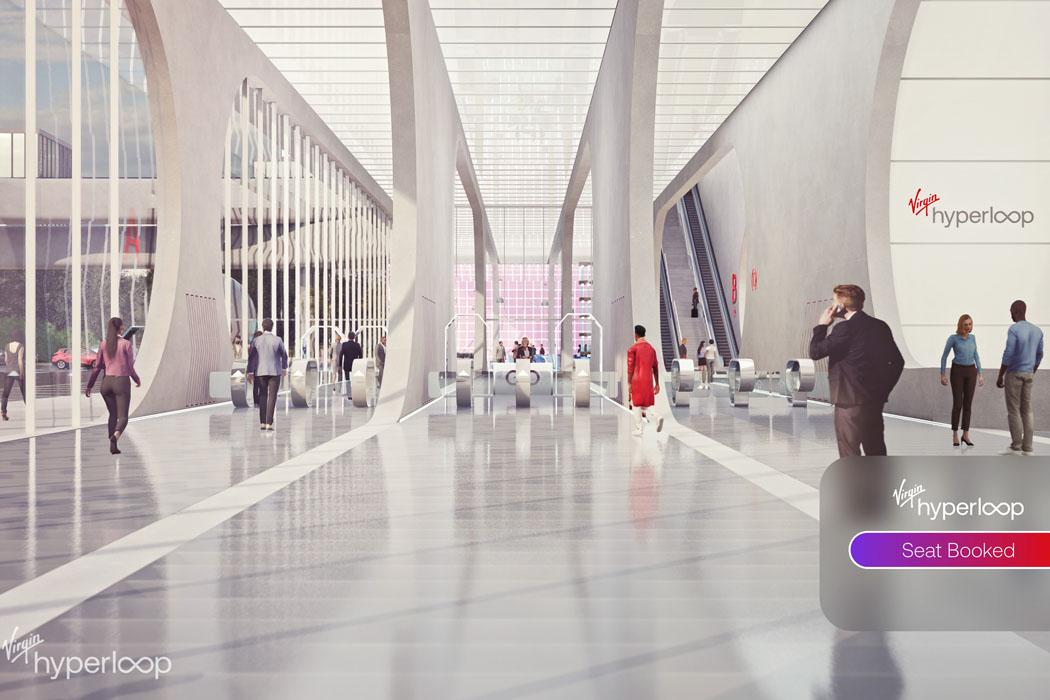 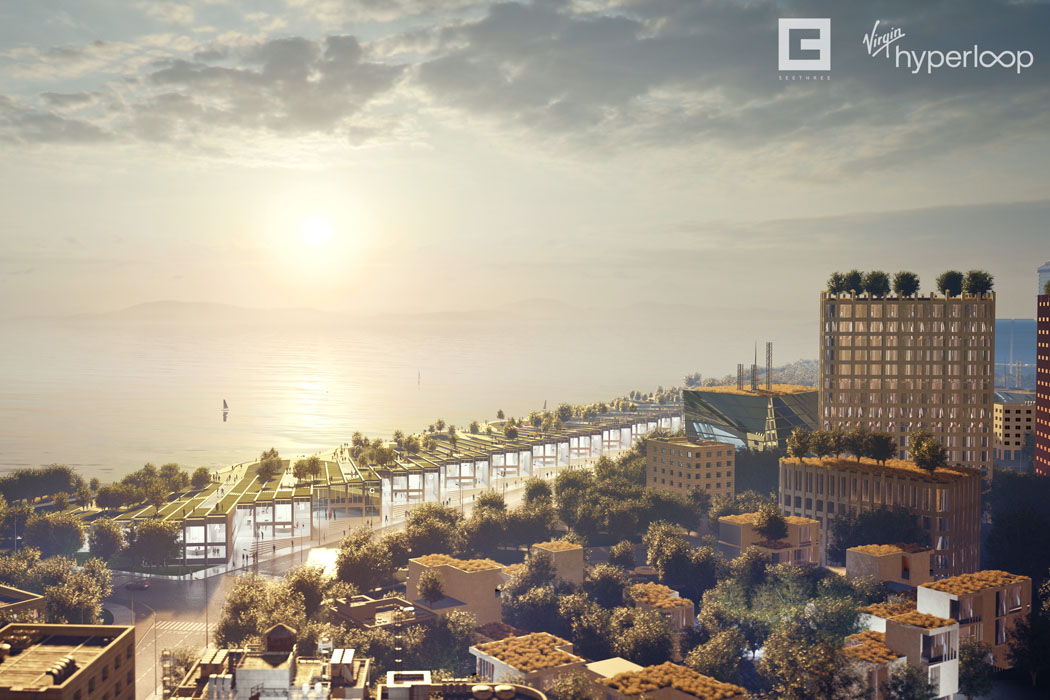 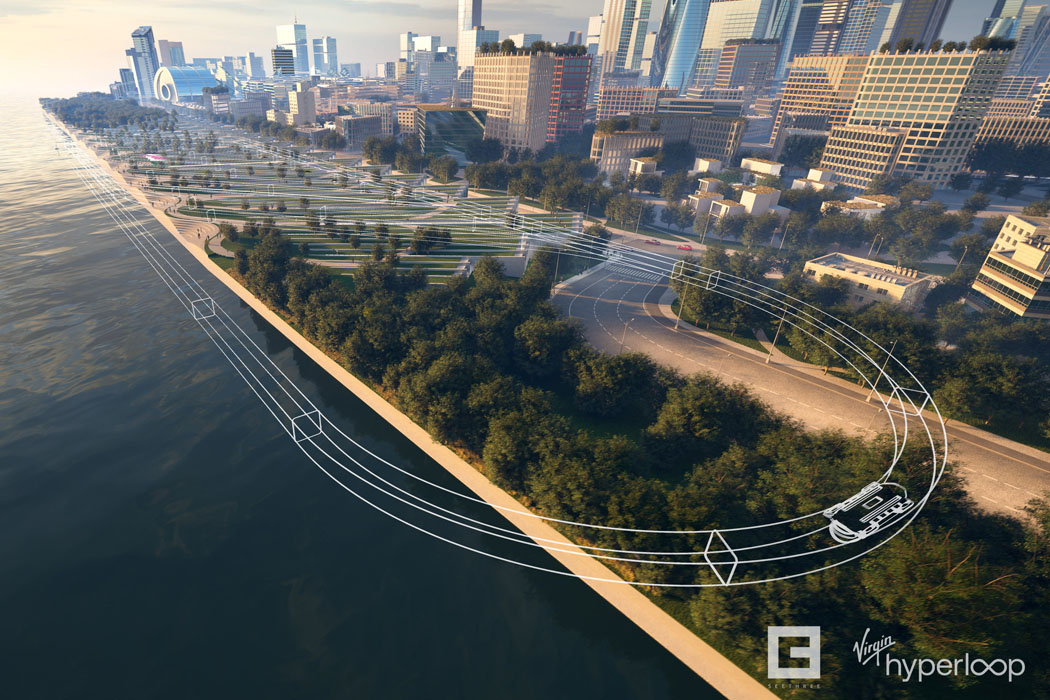 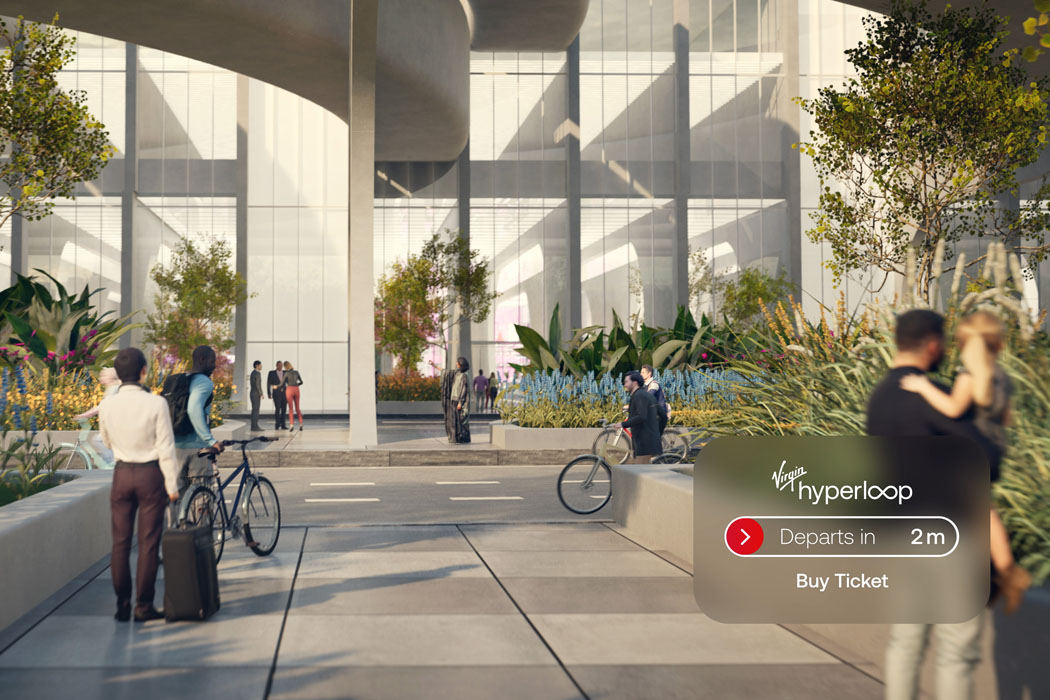 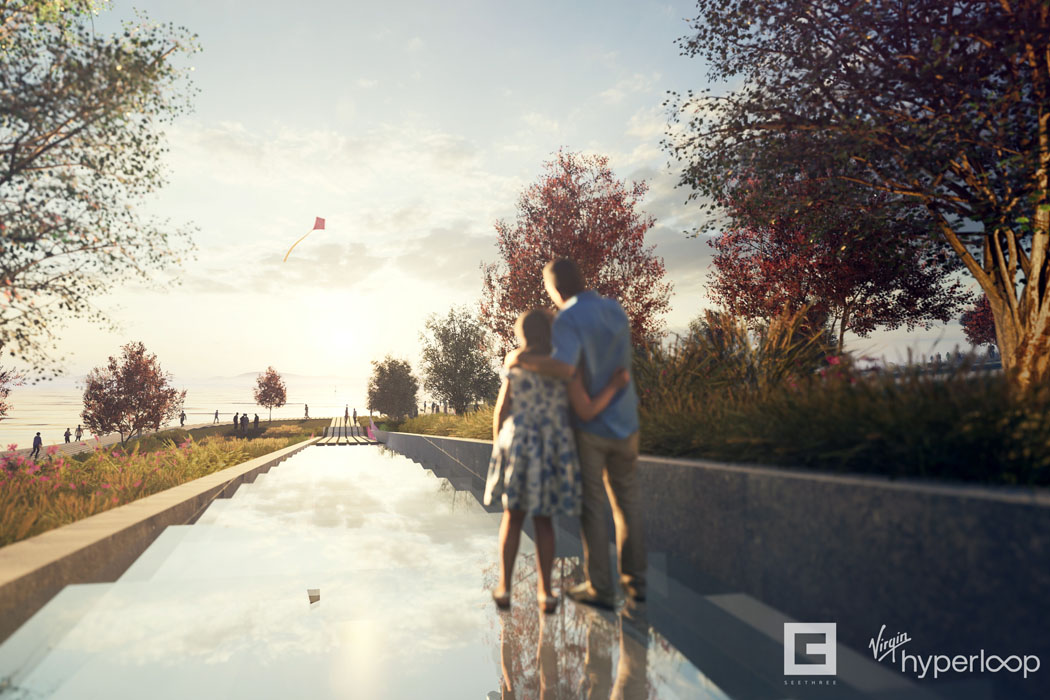 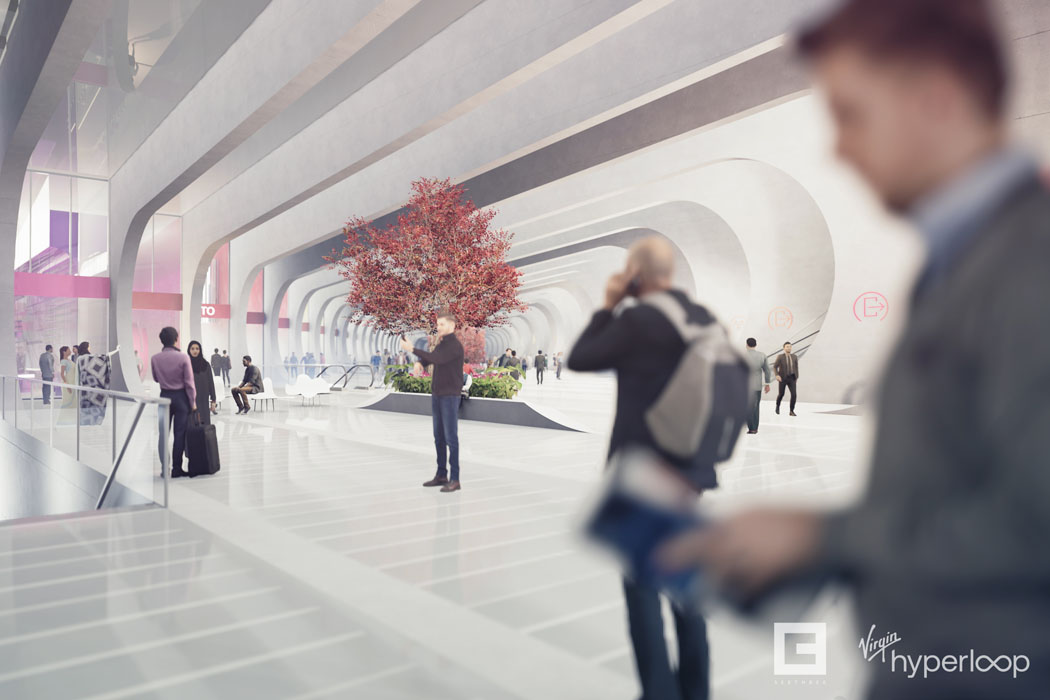 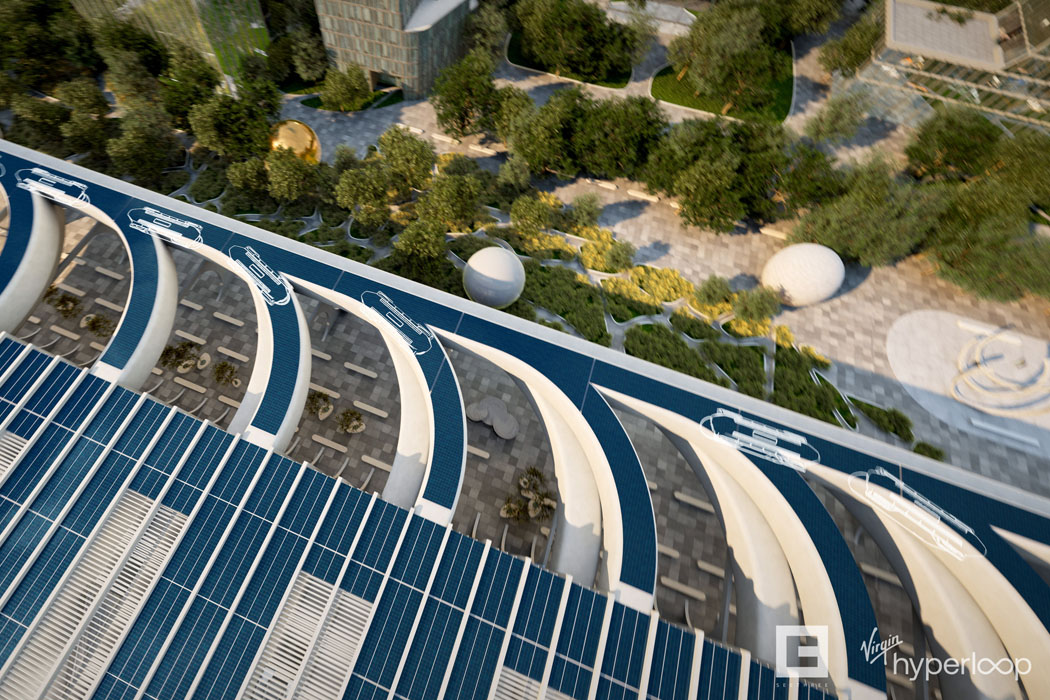 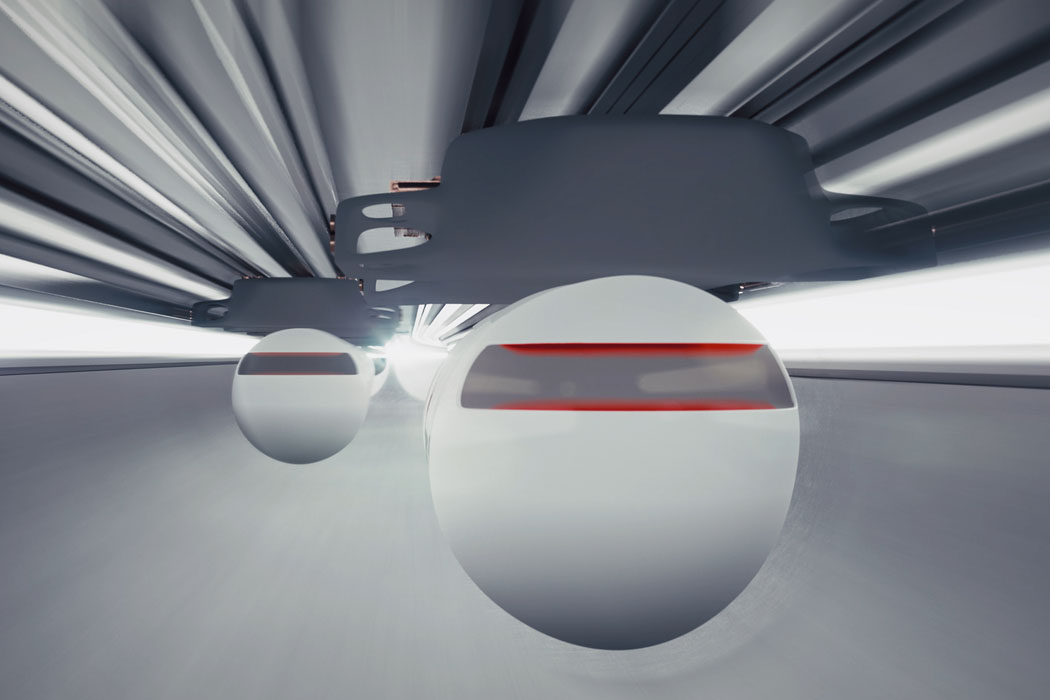 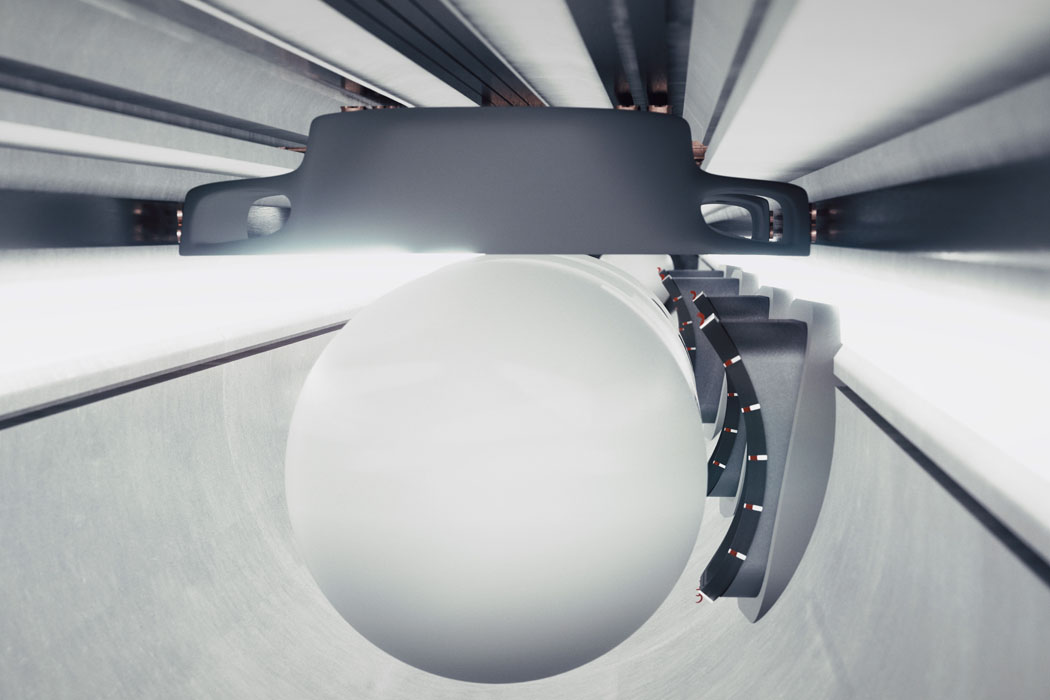 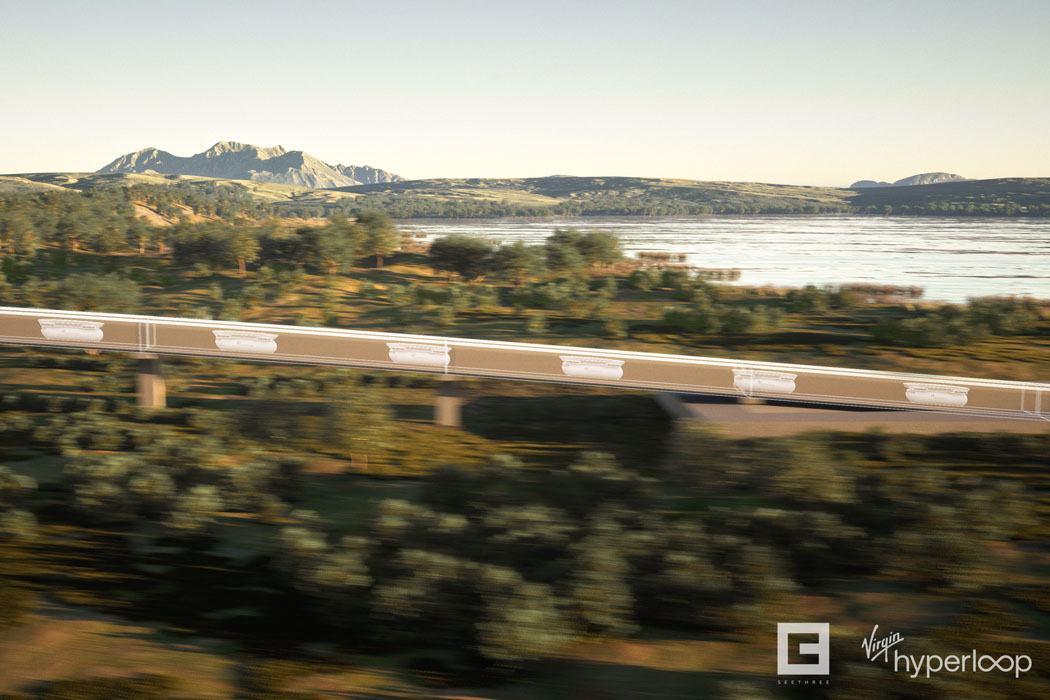 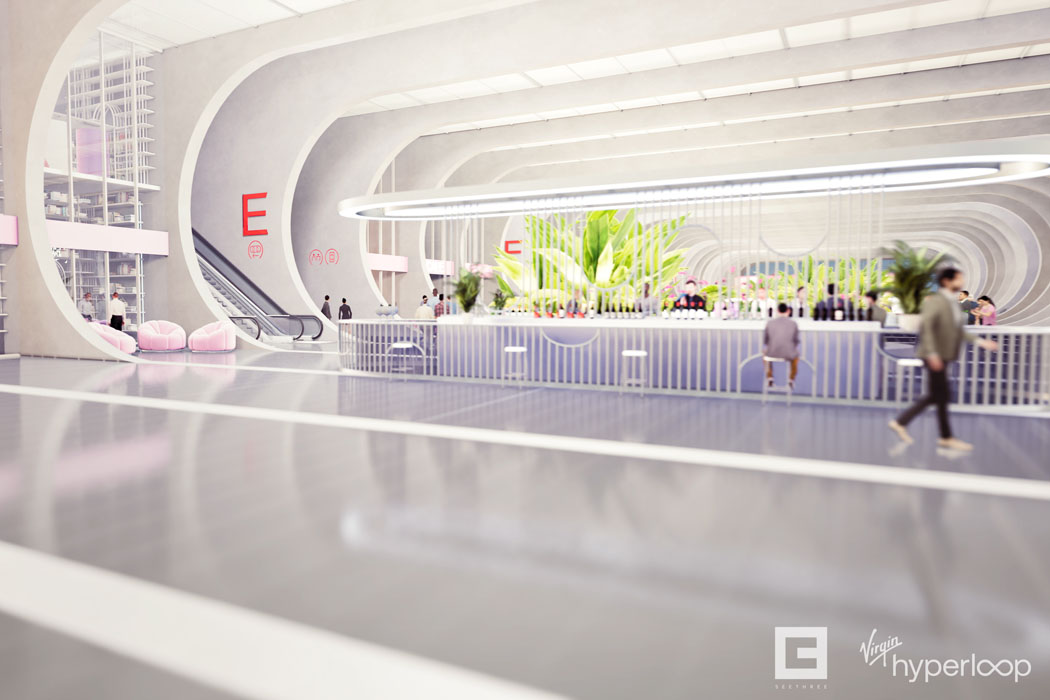 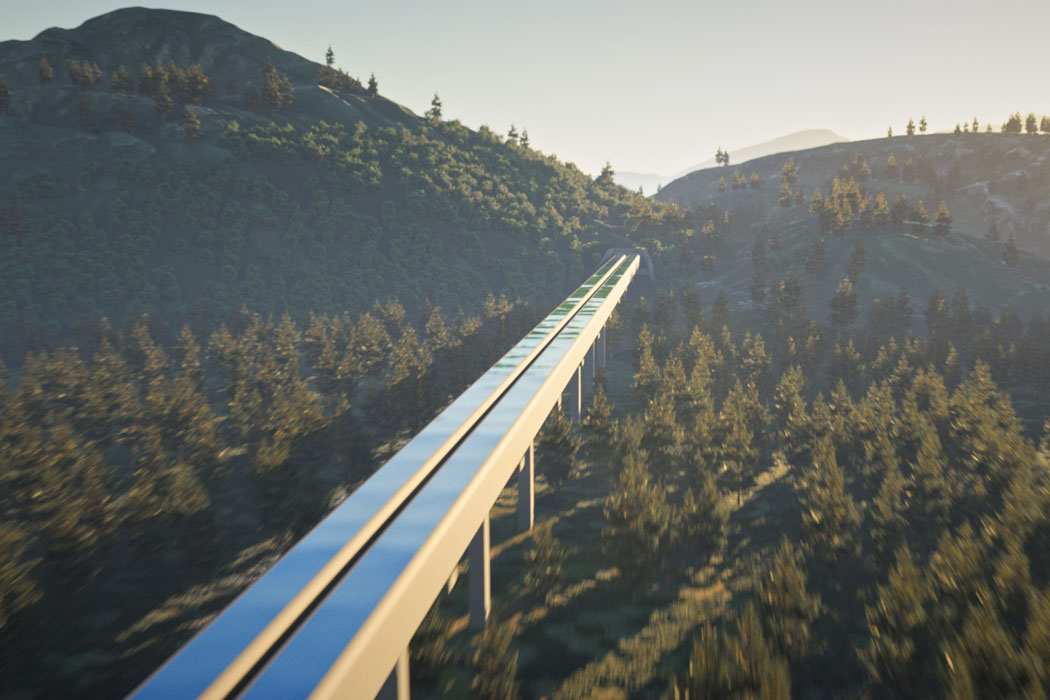 This new console, Carbon, addresses the direct correlation between people playing video games isolated in their bedroom and an increase in the number of people…

It’s perhaps the most interesting thing to watch the Optimus Prime shape-shift from a robot to a truck. If you like the fictional universe of…

Baby on the Airplane…