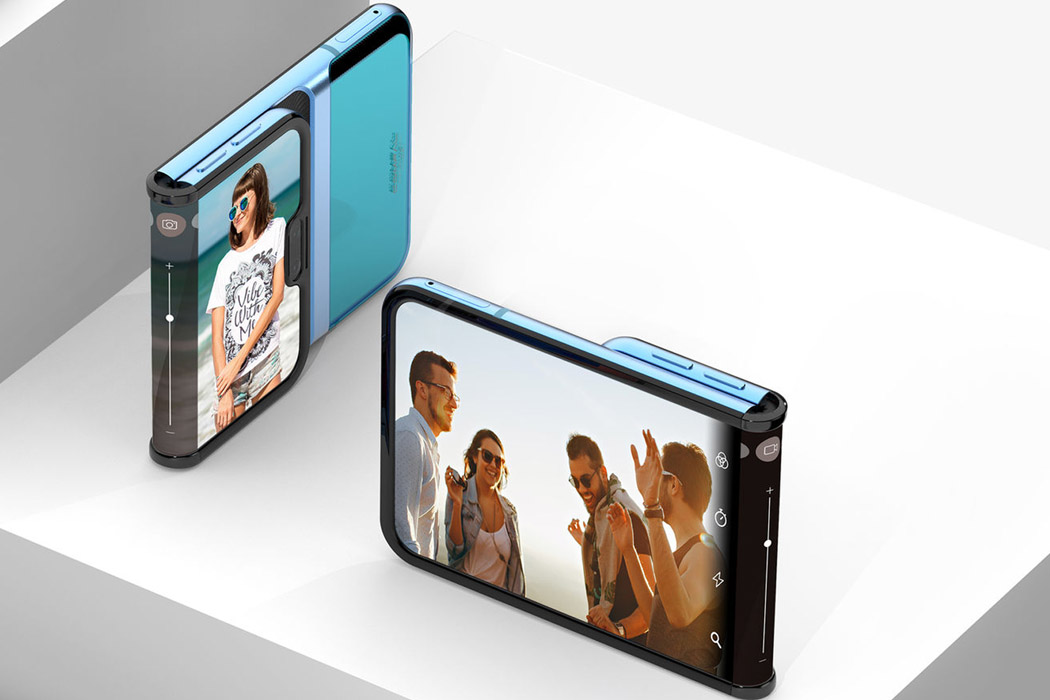 Foldable smartphones hit the scene in a big way a couple of years ago, but they have failed to make any major inroads (as speculated when they first burst into the scene) in the highly competitive segment of the phone market – yes, I’m talking about the flagship segment. The form factor so far has been limited to the clamshell of the Moto Razr, the Galaxy Z Flip, or the bigger tablet-like folding form of the Galaxy Z Fold 2 and Huawei Mate X. To liven up things and give consumers a sneak peek at how foldable smartphone technology is going to shape in the near future, concept phones refresh the monotony of the predictable designs that we are used to.

The Compal CHEESE is the latest to catch our eye, and it seems good both on the practicality front as well as form and function considering what the end-user actually looks forward to. This smartphone is designed to satiate the cravings of photography fanatics with a very compact form factor that justifies daily use-case-scenario. CHEESE has only one camera module on the top, and the upper third half of the phone folds to be used as a selfie shooter. While you might be sucked into believing that it is similar to the Asus Zenfone 6 or Zenfone 7, but they have a rotating camera system and not a folding display like the one on the CHEESE. Without being too bulky or wide (like Samsung or Motorola), the phone manages to balance out the daily phone usage with photography perfectly.

The thing here to note is that the phone folds as the dual cameras face outward in the phone mode. The major half of the screen is for you to use as a viewfinder and photograph composition, and if you’re clicking a portrait of your friend, he/she can see themselves in the folded part of the screen facing them. Furthermore, the side edges of the display act as the camera shutter or be used for other functions like zoom or even to display notifications when you’re not clicking pictures. While it’s still a blueprint of what Compal could make in the future – pricing of anything under $1,200 will keep prospective buyers interested. 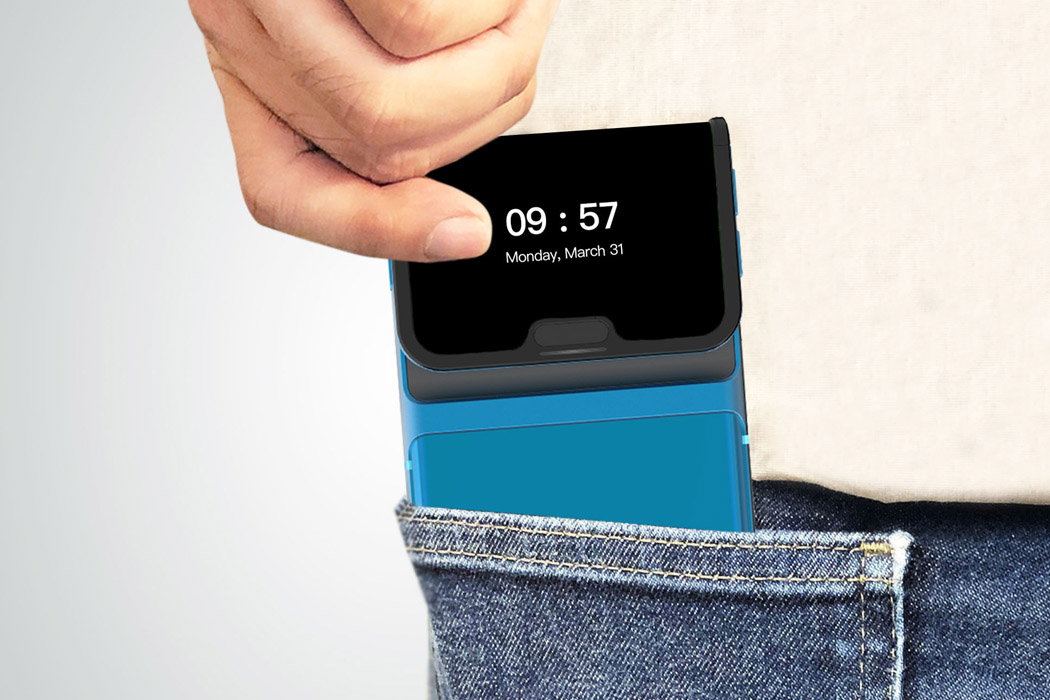 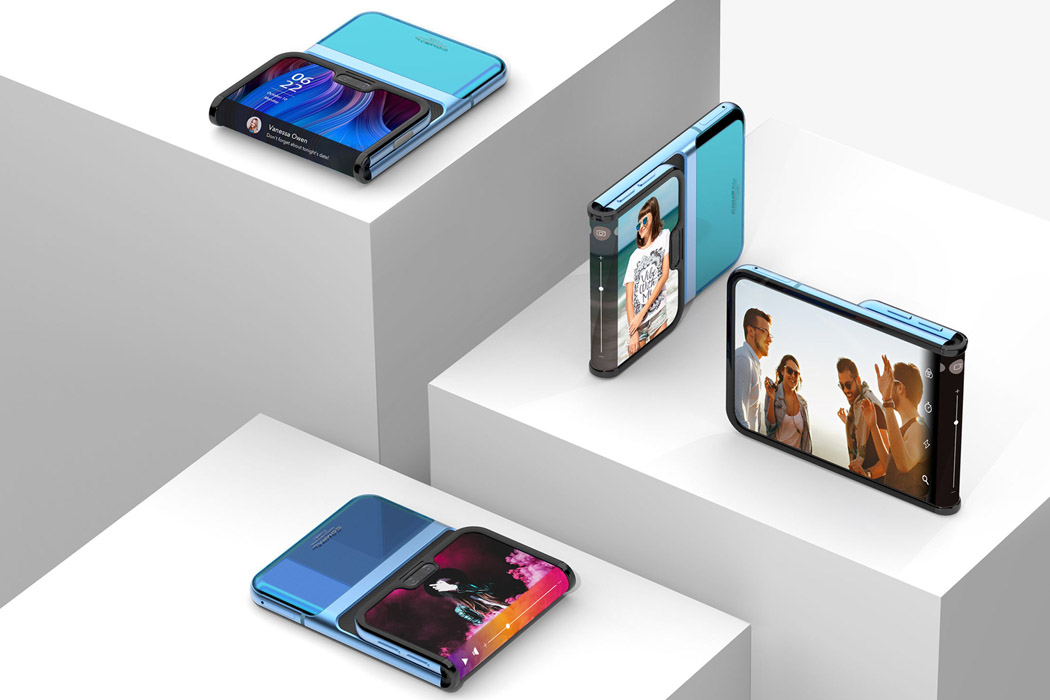 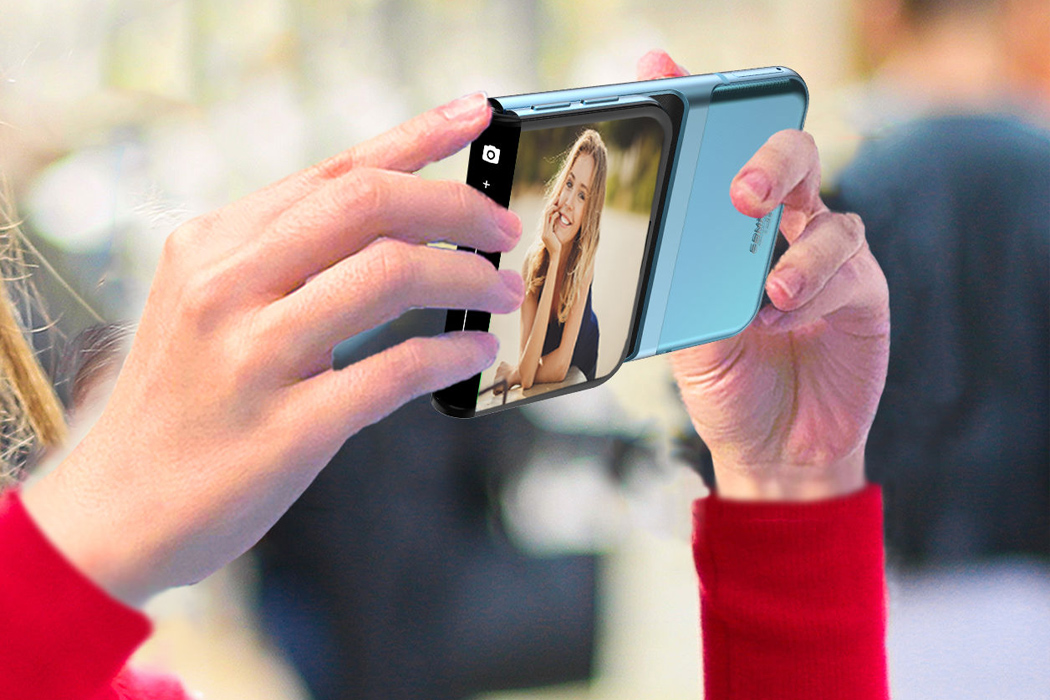 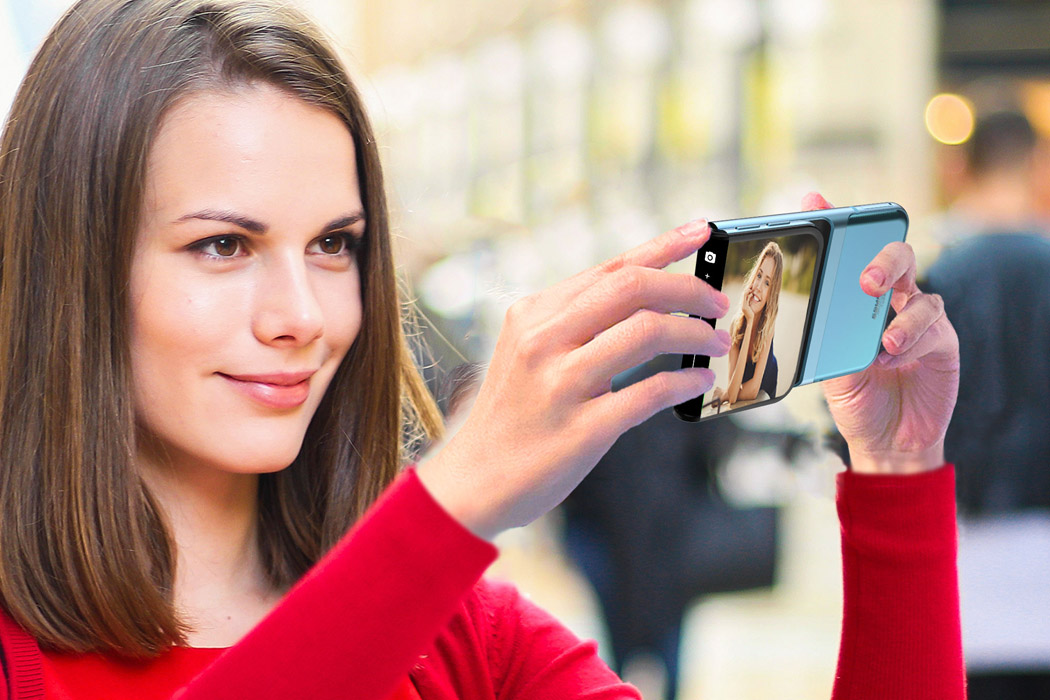 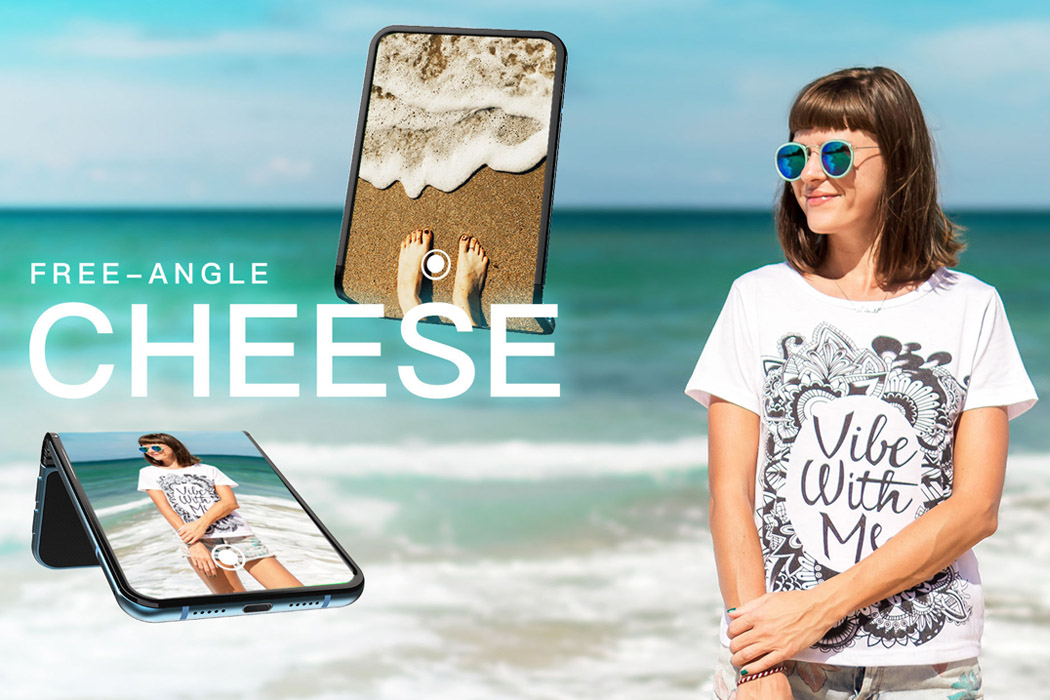 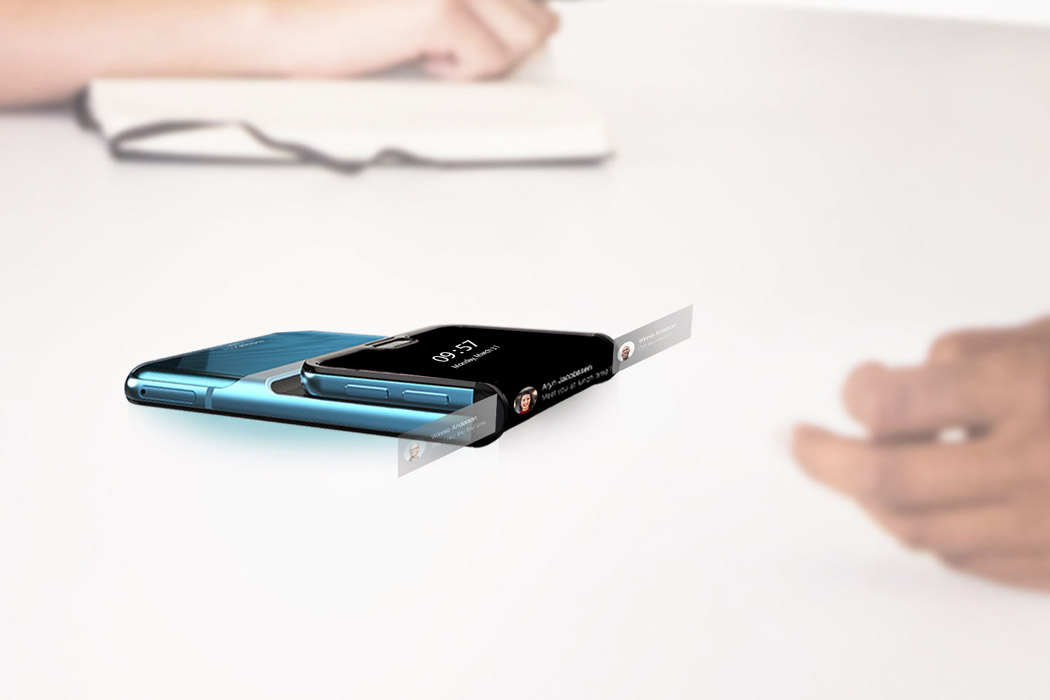 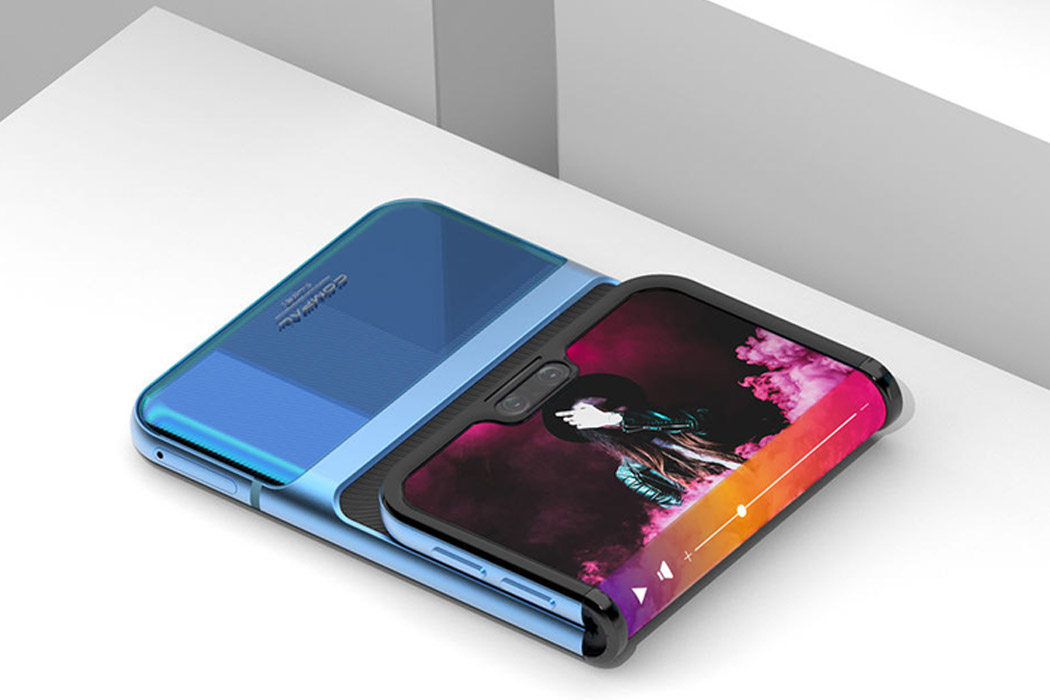 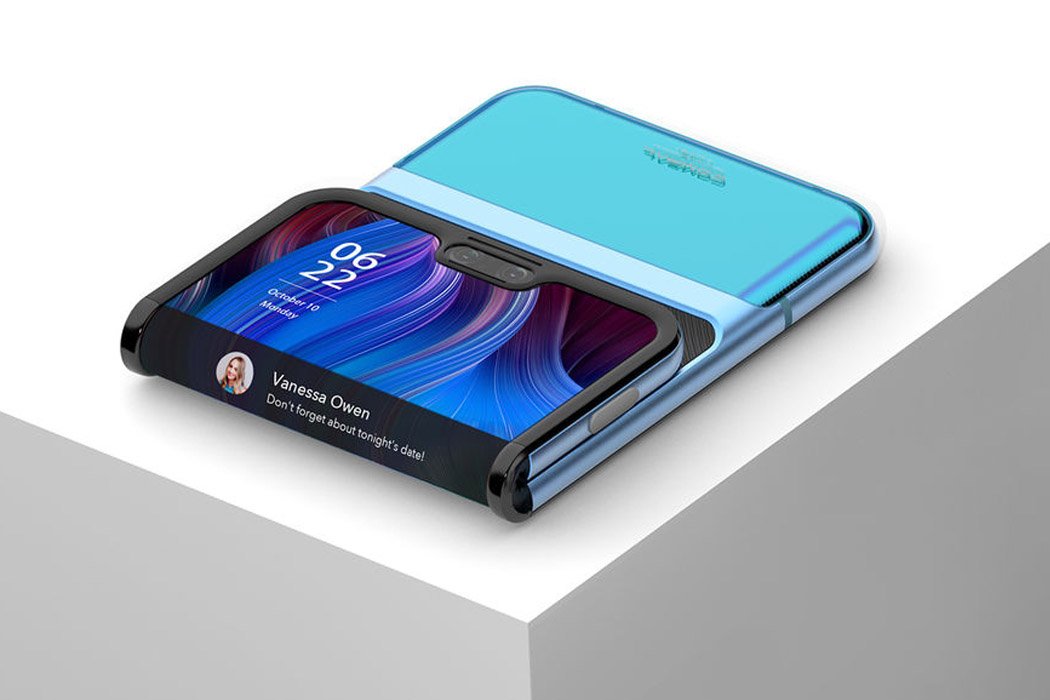 A Hook With A Handy Peg

They’re called Jpegs. No, not the image compression format. It’s a new product from Thabto designed by Jason Caswell. True to form, Jason designs yet…

This immaculate skeletal watch comes with a custom movement and a carbon fiber body!

Even though the NB24 watch is quite literally ‘love at first sight’ with its beautiful chassis-inspired skeletal design, it is the watch’s backstory that is…

The filter scarf is a discreet yet a highly effective gasmask that ensures a good quality of breathing air, wherever you are. It has two…

A jiffy is a good time measurement for a bath, especially if you plan on conserving water. Presuming this is sufficient, lets extend the courtesy…