It almost feels like the guys at Samsung finally realized where they went wrong with the Galaxy Fold. I don’t fault them though. It’s in the tech world’s blood to make mistakes with their first release, and then fix them over time. Take absolutely any software update, which always ends up requiring a secondary security patch just to fix the problems the original update created… or the Galaxy Fold, which did take the world by storm, but fizzled almost immediately after a series of bad reviews from the tech-glitterati. Samsung’s due to announce the Fold’s successor, which people are speculating will be either called the Galaxy Fold 2, or the Galaxy Bloom. Second in Samsung’s foldable phone line, the Galaxy Bloom’s objective is to right all the wrongs done by its predecessor… and to flood the market with flexible displays so Samsung can monetize on its AMOLED business.

The Galaxy Bloom, the way I see it, is practically the same as the 2019 Moto Razr, except without that sweet nostalgic factor. It folds just like a clamshell, giving you a longer screen rather than a squarish one, and like the Moto Razr, it can still be used with a single hand. As per this visualization by Concept Creator for LetsGoDigital, the Galaxy Bloom also does away with the secondary touchscreen on the outside, replacing it with a tiny notification and clock display right beside the dual-lens camera. This move would do wonders for Samsung by A. bringing the cost of the phone down, B. doing wonders for its battery life, and C. encourage people to open their phones to use them rather than just interacting with the external display (as is the situation with the original Galaxy Fold).

Another noteworthy feature is the Galaxy Bloom’s lack of a discernible notch, which is more than welcoming. The phone does have a slightly thick bezel running along the edge, but a hole-punch camera allows Samsung to push the flexible screen as close to the edge as possible. While these are all speculations based off of leaks found online, it’d be nice to see if Samsung announces the Galaxy Bloom at its February 11 event, Galaxy Unpacked. Who knows, maybe they won’t even call it the Galaxy Bloom. 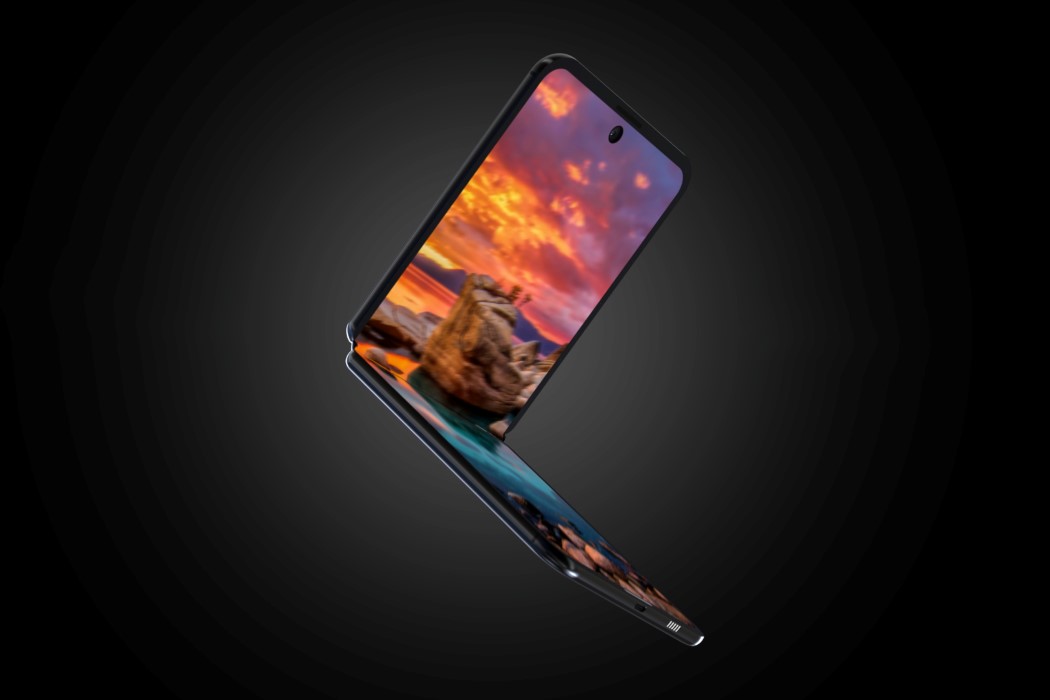 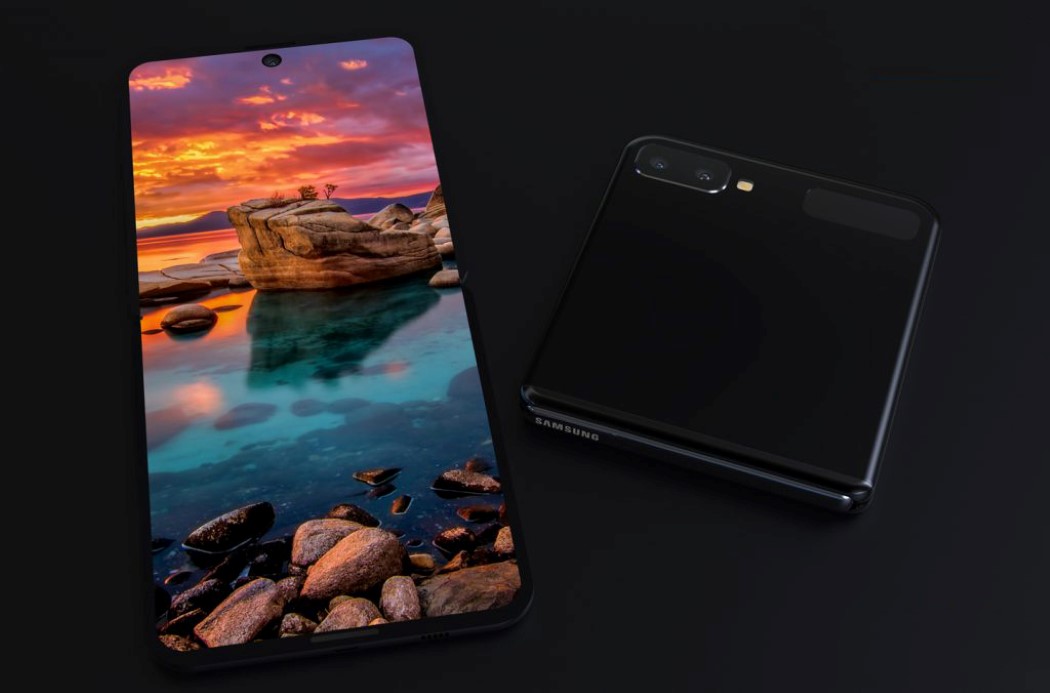 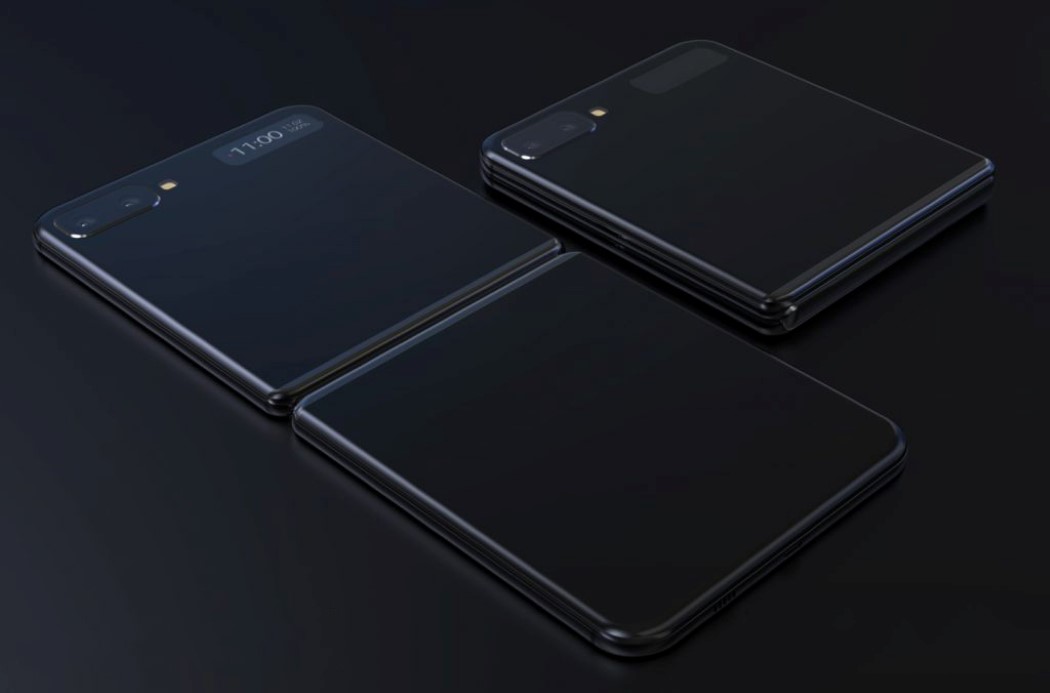 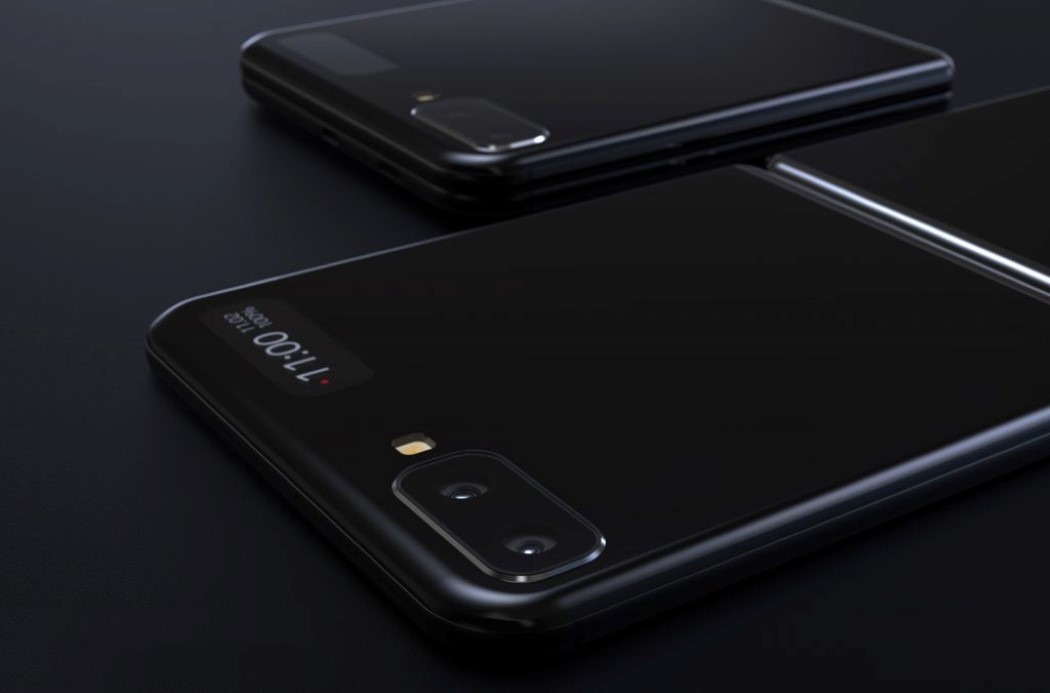 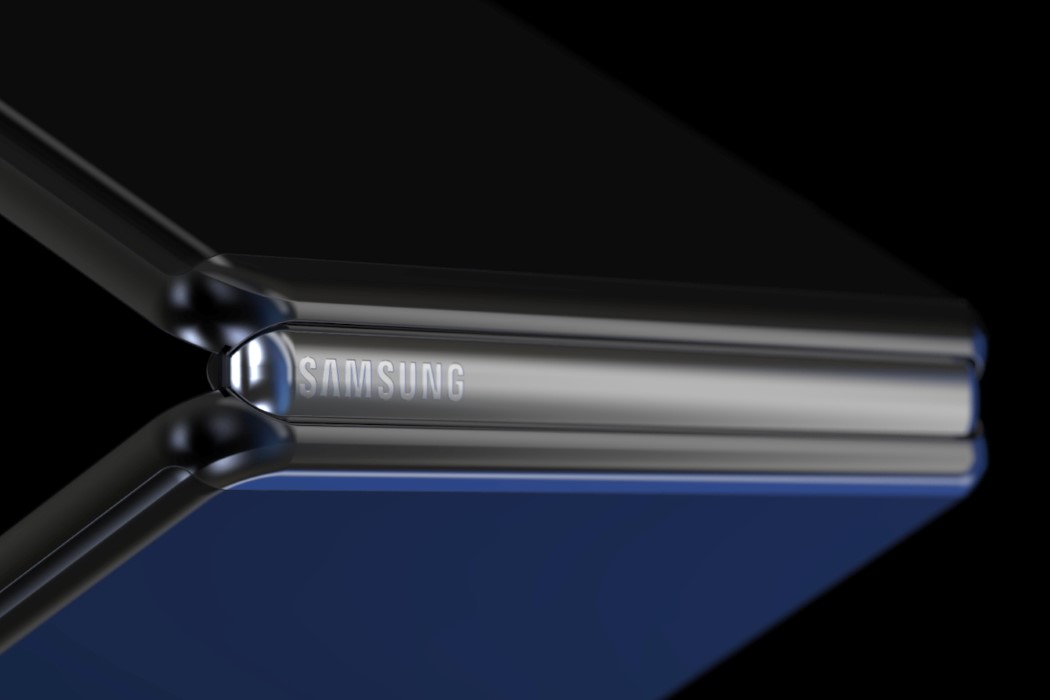 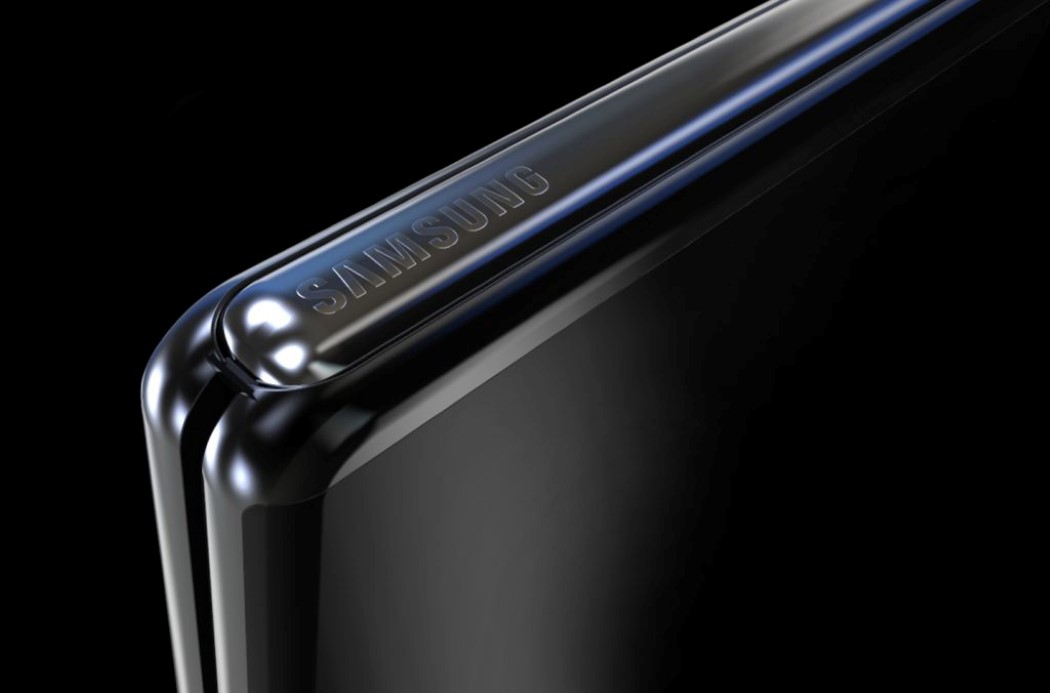 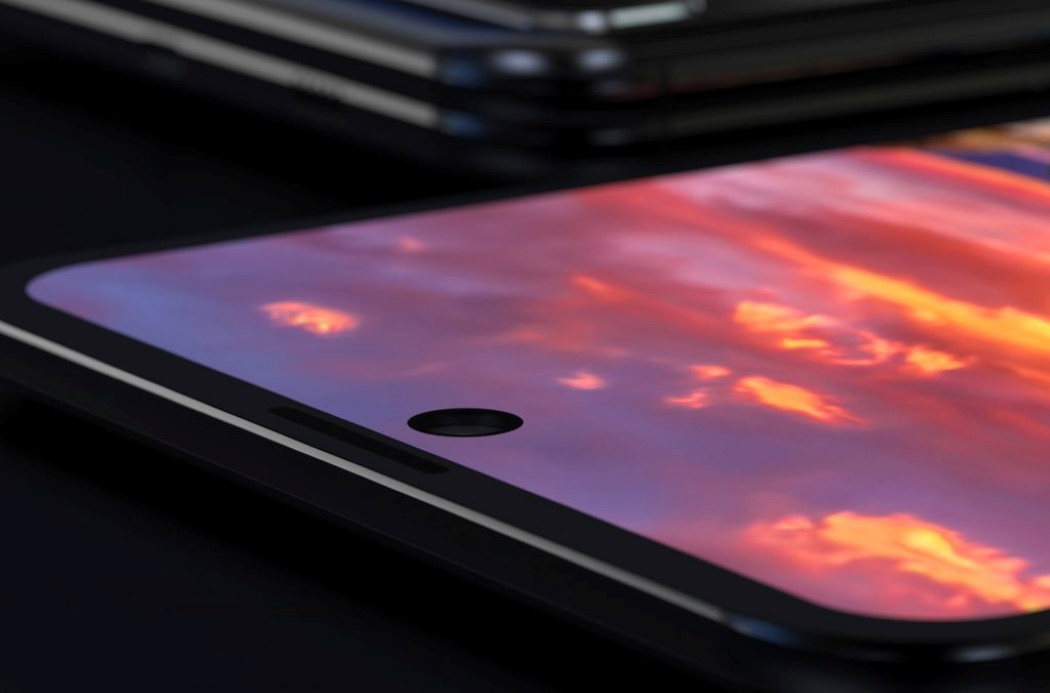 When the packaging is too perfect.

The good thing about sugar cubes is how convenient they are. They’re standardized, so it’s much more accurate to say two cubes of sugar than…

Purity in a Faucet

From the designer who made even a walker look kinda sexy, the Essence faucet has a robust yet refined aesthetic that puts chrome spouts to…

The GloFi Moodlight is so named for its unique light system and minimal, industrial style achieved through a combination of machined ABS, aluminum, lasercut windows,…