While this looks like a fusion of Batmobile and Batcycle with a very peculiar styling, this trike is destined to hit the roads in late 2023. The two-seater electric car has a very go-kart-ish feel to it, but it’s more than just a mere prototype by Toronto-based light EV maker, Daymak who’ve been in the business for almost two decades now. The automaker has announced the Spiritus three-wheeled EV as an inclusion to the Avvenire series that includes the Terra off-road electric bike and the Skyrider flying EV. The front of the vehicle is styled like a two-seater compact car, and the rear has a single wheel – giving it a trike-like character, making it the right choice for the future of mobility.

While there are similar EV’s in the works or even out there to buy, where the Spiritus outshines them all is its performance quotient. When fully ready, the future-proof ride will be available in two variants – the Spiritus Ultimate and the Spiritus Deluxe. The former has a top speed of 130 mph and range 300 miles, while the latter maxes out at 80 mph and has a maximum range of 180 miles one single charge. What’s eye-popping is the acceleration of the Ultimate variant that claims to go from 0-60 mph in just 1.8 seconds, just beating (on paper for now) the Tesla Roadster’s claimed 1.9 seconds for the same criteria. The Deluxe model of the Spiritus will have a more modest time of 6.9 seconds.

Both these models will offer four airbags, a small solar panel for trickle charging, a regenerative braking system, and built-in alarms. The Ultimate model brings other noticeable features like carbon fiber bodywork, wireless charging, automatically opening doors, and autonomous driving to the mix. While all looks good on paper, Daymak has created a crowdfunding portal for Spiritus to reach at least 50,000 pre-orders which requires a $100 deposit to lock your booking. As a perk for early birds, the three-wheeled EV will come with the promise of a lower price when the Spiritus finally hits the showrooms in 2023 if everything goes as planned. Just for the records, the Deluxe variant will be priced at a reasonable $19,995 while the Ultimate model will have an exorbitant price tag of $149,000. 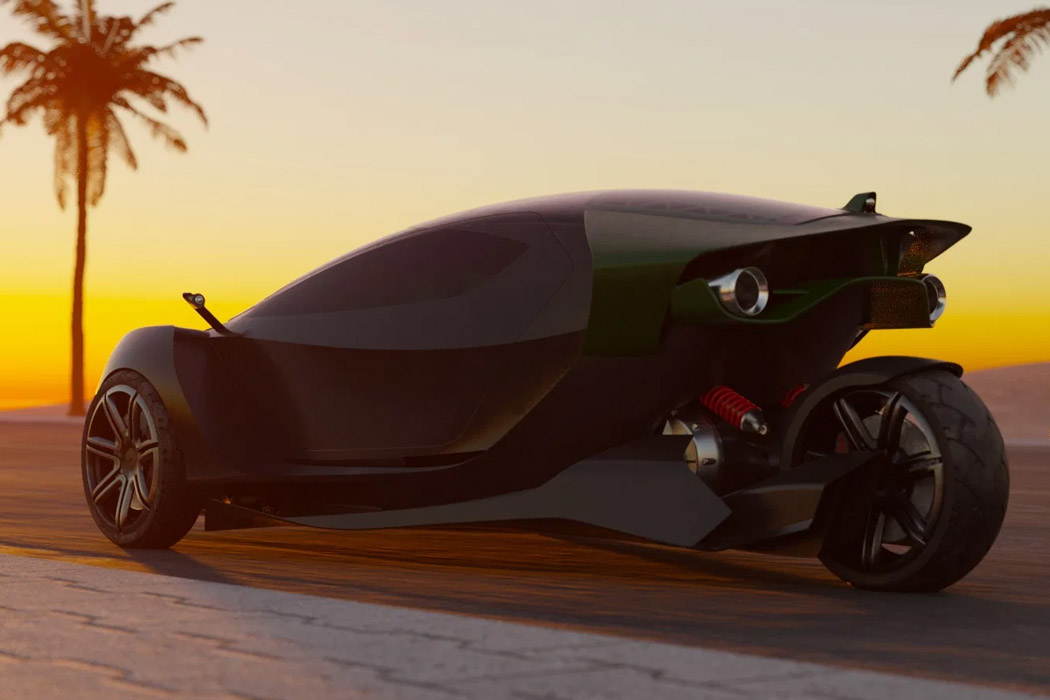 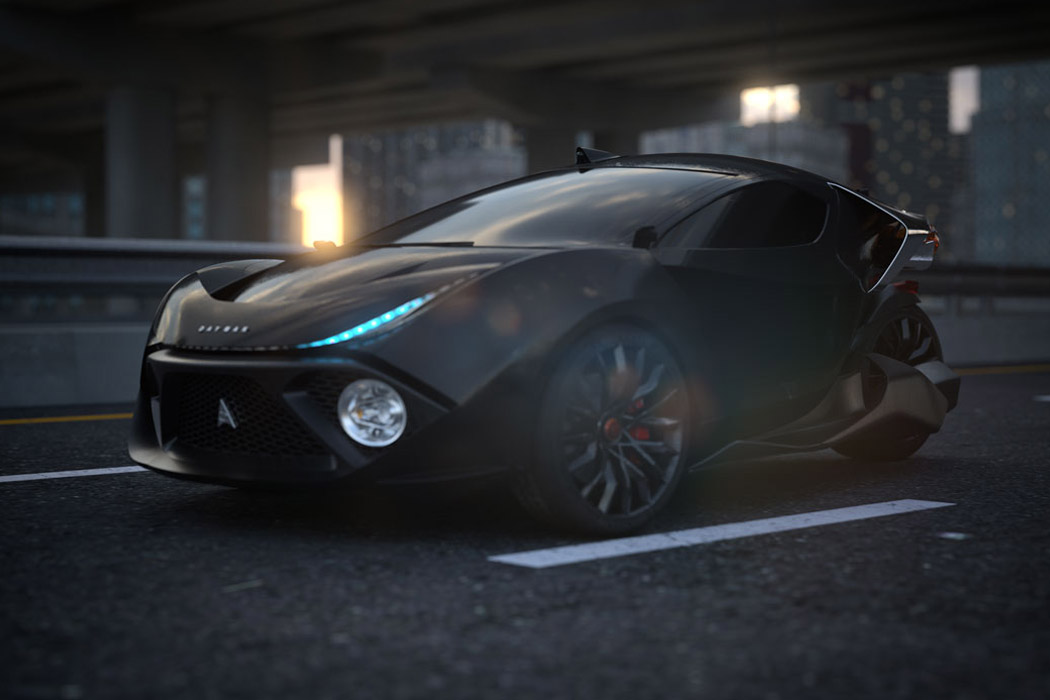 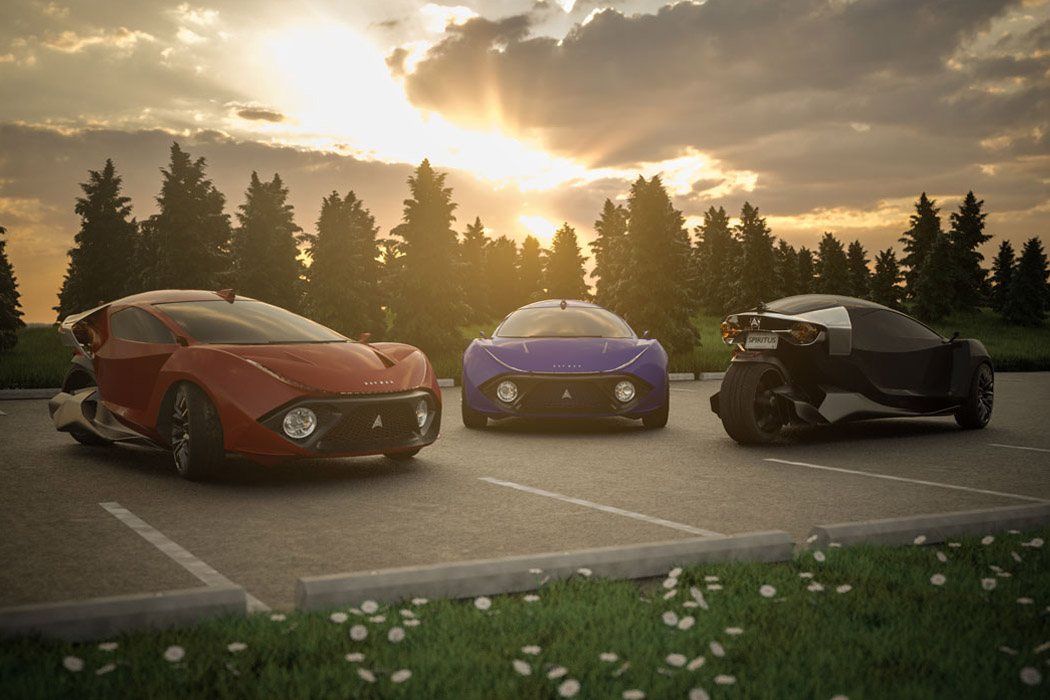 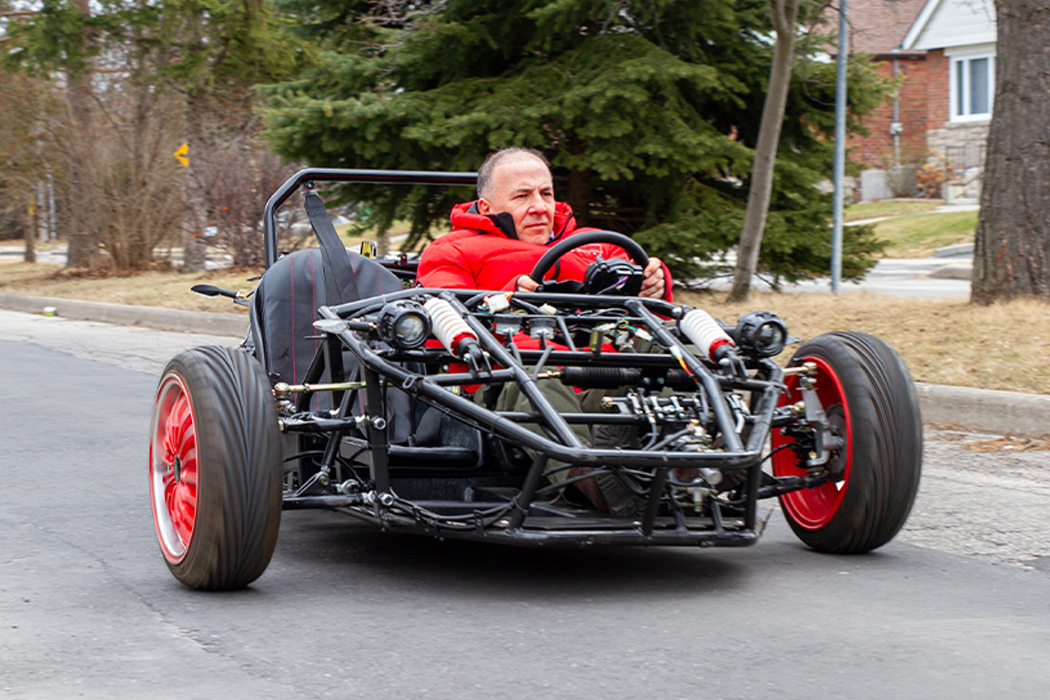 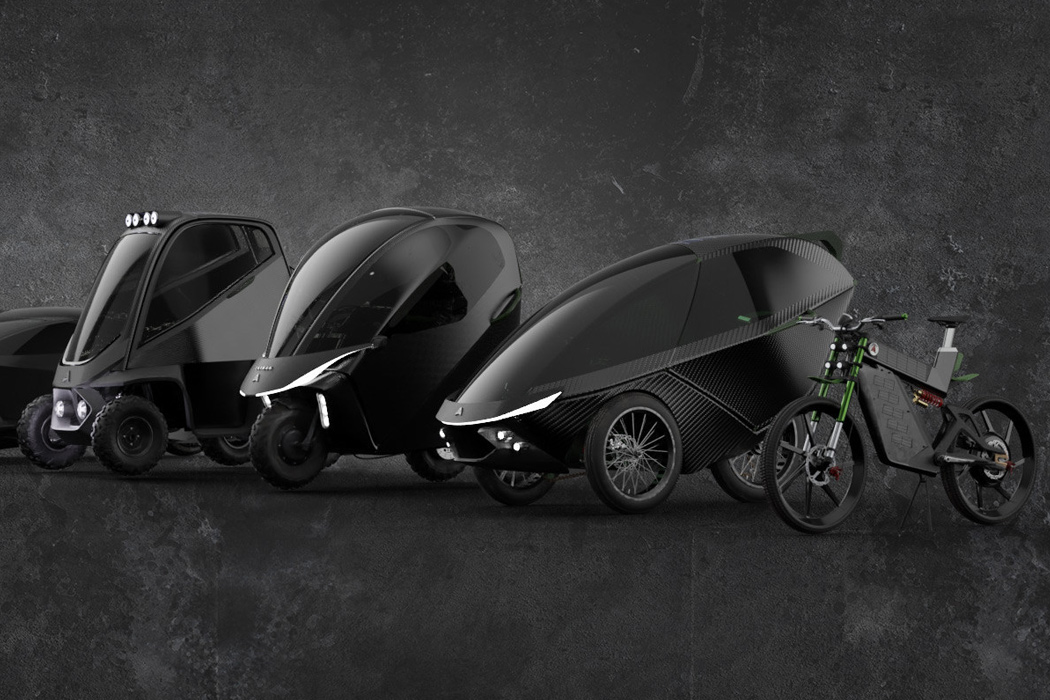 Equilibrium in a Light

Gotta love Iva Dinulovic’s bare-bones design: the Antithesis lamp. With all elements exposed, the aim of this design was to achieve equilibrium within a moving…

One of my fondest childhood memories is using paper cup telephones and even using them to amplify the songs playing on the radio. Based on…

When it comes to espresso, it’s kinda funny to think think that such a tiny cup of java requires such a large machine. Really? All…

The future of taxis is airborne… and emission-free.

The redundance of having a sky-borne vehicle named Skai isn’t lost on me, but hey… let’s table that discussion for later because this vehicle is…