I somehow never really liked Samsung’s Serif TV. Sure, it treats the television as furniture, but furniture and tech aren’t the same. I expect my furniture to be useful and my tech to be sleek… and while I expect both of them to look beautiful, the standards of beauty for tech and furniture aren’t necessarily the same. I don’t think the Samsung Serif got that, with its voluntarily large bezels. Abdelrahman Shaapan’s Flex OLED TV concept, however, takes the Serif TV’s ideology of merging tech with furniture, and amps it up in a way that actually makes the television look remarkable and desirable.

What Shaapan’s Flex OLED TV gets right off the bat is separating the television-unit visually from the furniture. The Flex OLED TV comes with a dazzlingly sleek bezel-less display that sits on top of the television’s ‘base-cabinet’ which resembles a table – the kind you’d place your TV on. After all, your TV should be surrounded by furniture – your TV shouldn’t BE furniture. With the Flex, that table forms a part of the TV, although visually distinct and separate… and it acts its base-support and housing its internal components like the built-in soundbar and the mechanism that gives the Flex OLED TV its most exciting feature!

As its name suggests, the Flex OLED TV possesses the ability to actually flex, going from a flat screen to a curved one with the push of a button. Complex mechanisms located within its base bend the display on command, turning it from a flat one to something immersive and more suited for a higher FOV – like games or movies. The curved display is much better suited for smaller viewing groups (2-3 people), while the flat view is great for large viewing parties like during sports events with 10-20 people. A simple button on a remote (or even a voice command) lets you instantly alternate between flat and curved views, while the built-in soundbar with 6 full-range audio drivers gives you an absolutely thunderous listening experience… all while ensuring that your TV looks incredibly sleek and future-forward! 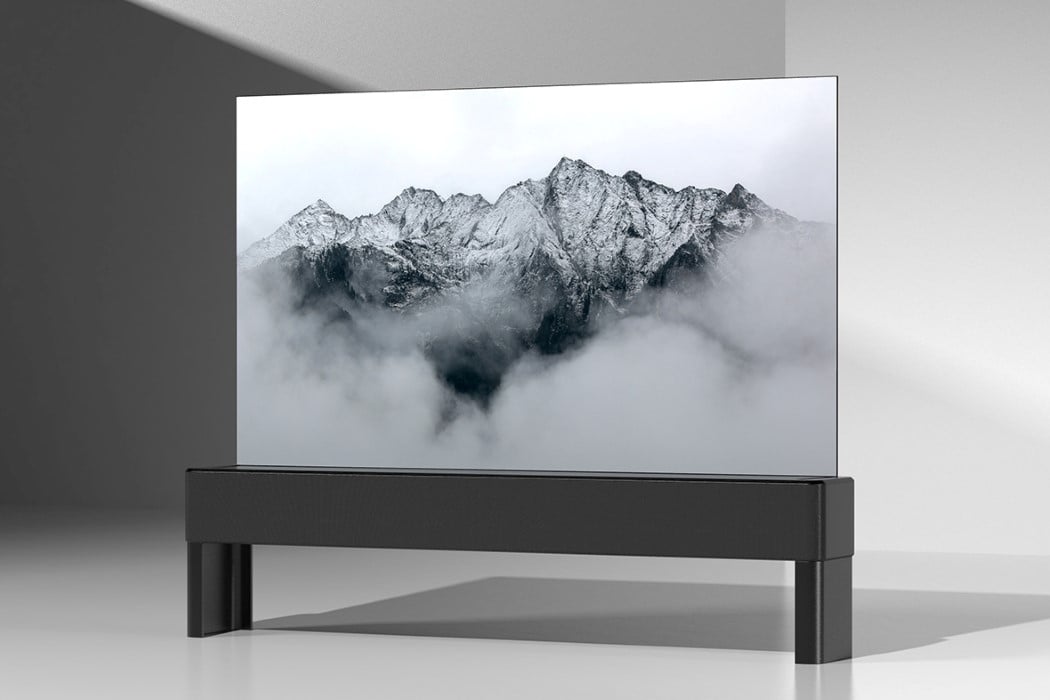 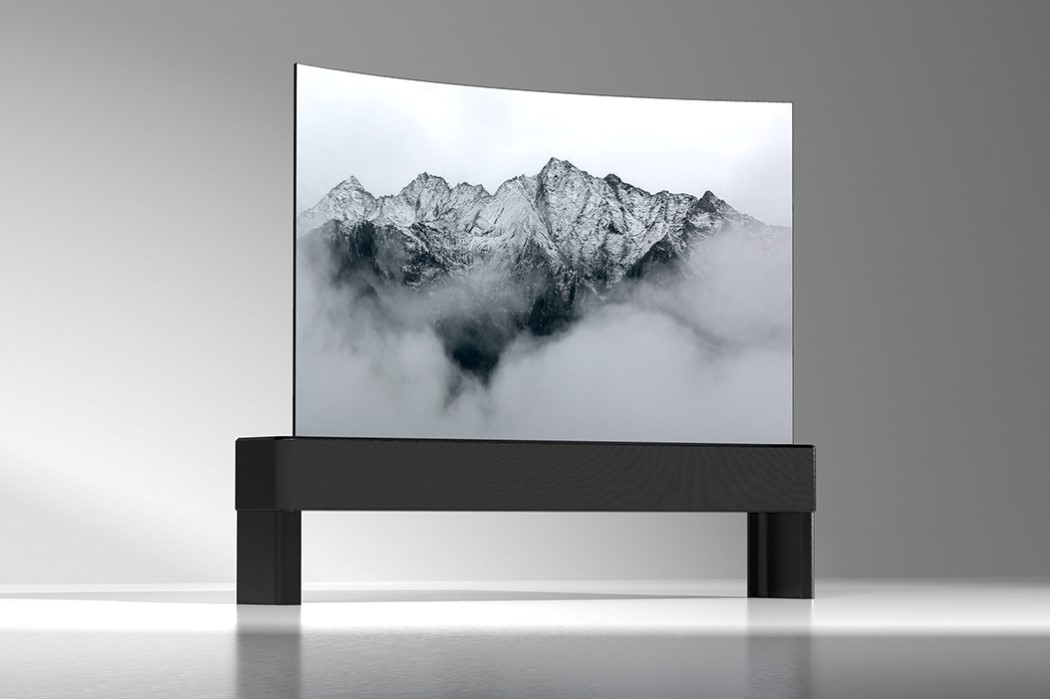 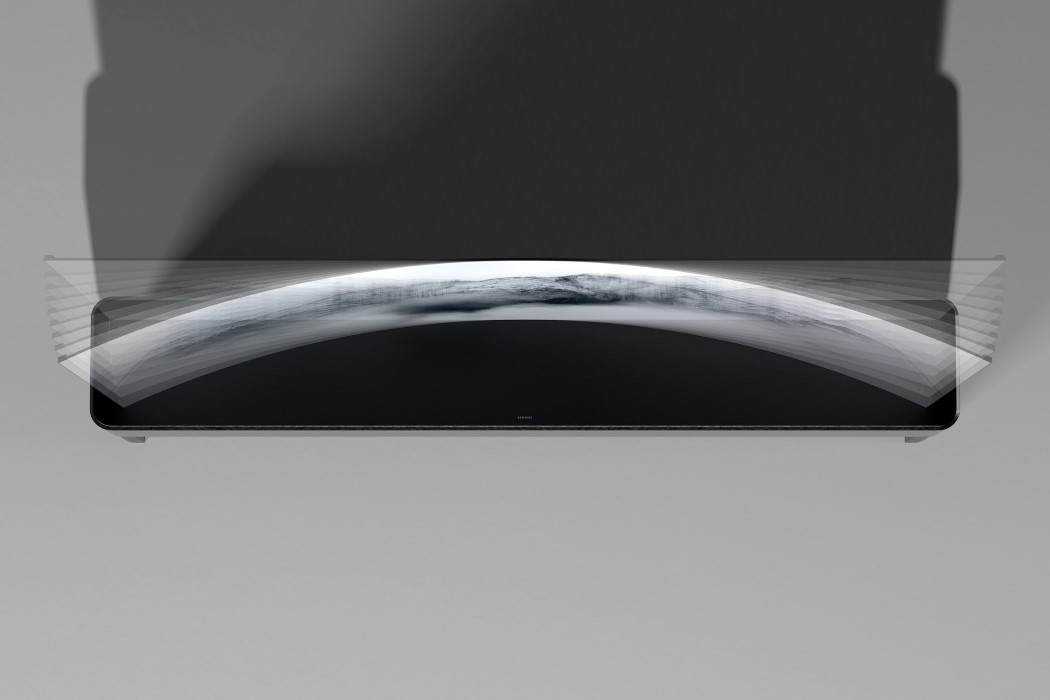 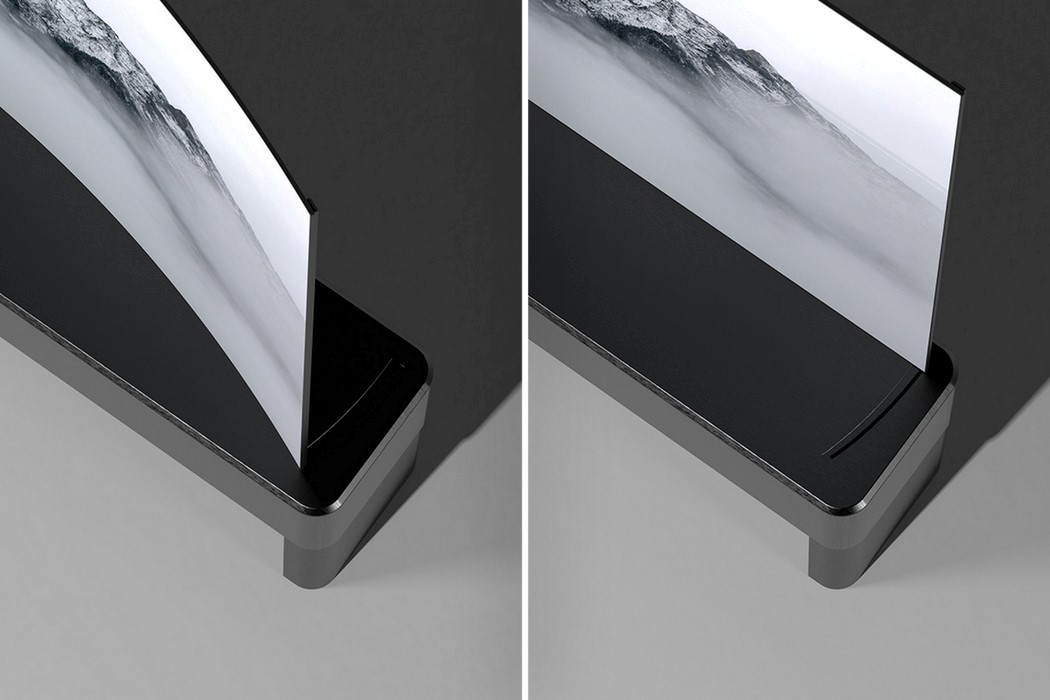 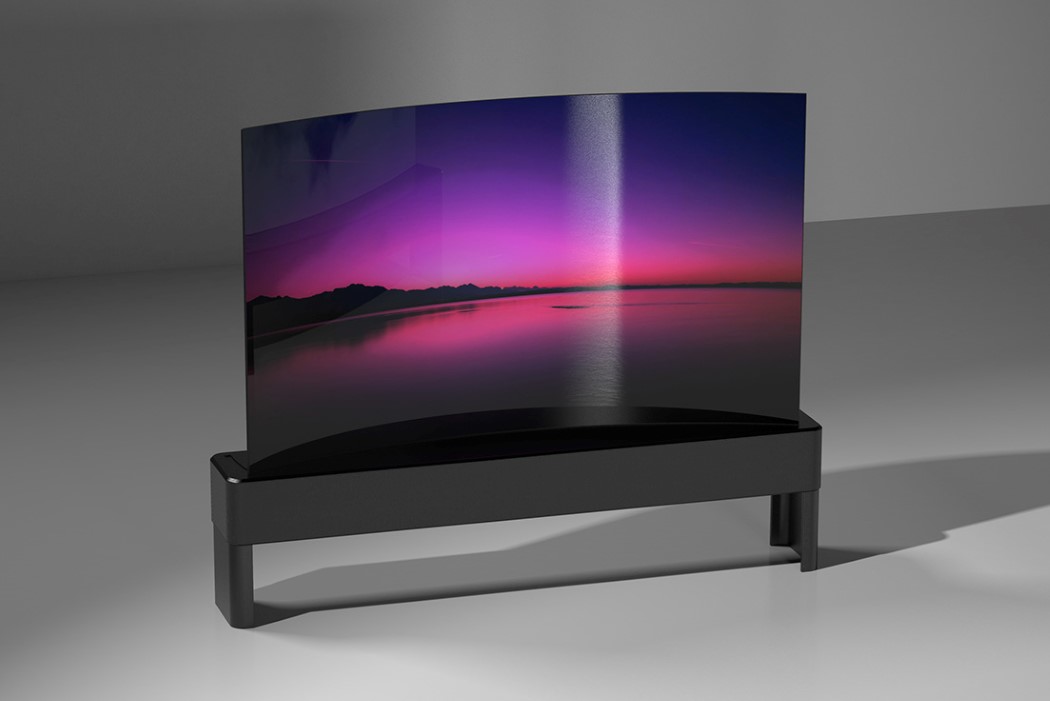 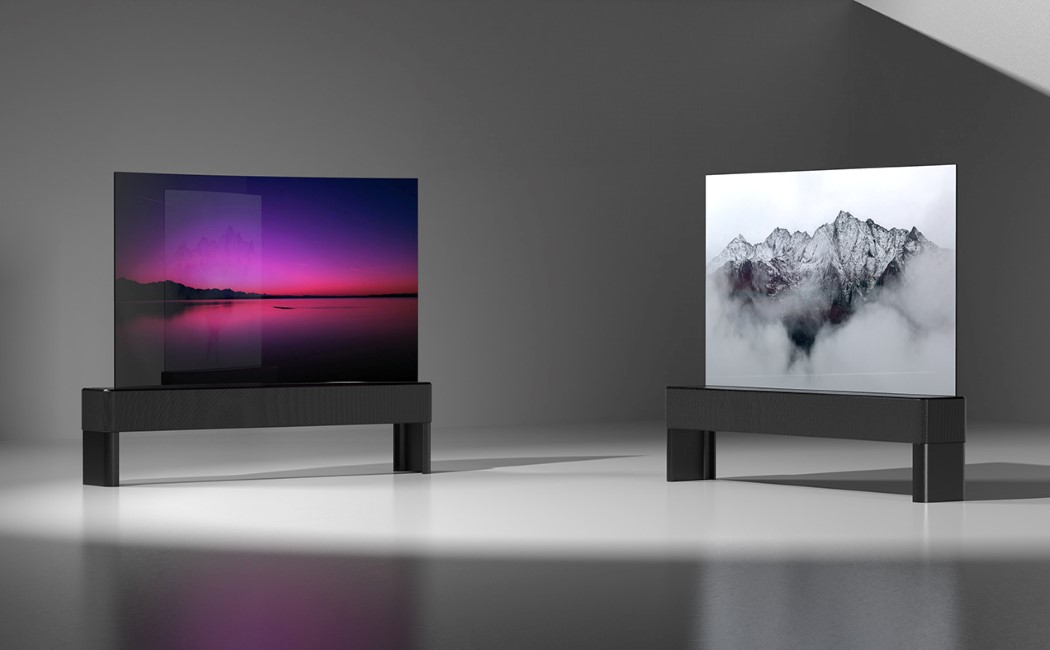 A Pendant for Purifying

Our light fixtures tend to exist out in the open amongst the very air we breathe, so why shouldn’t they also clean it for us?!…

Stick It In, Correct!

My iMac is placed facing its back to the wall and plugging in any USB wire is kinda shot-in-the-dark for me. Unless I turn the…

Never out of Power

Say hello to complete power in your hands! Power to recharge your dead phone … resurrect it from the clutches of cables, power outlets, charging…

After almost losing their minds trying and failing to figure out how to operate a baby monitor to keep an eye on their first-born, designers…