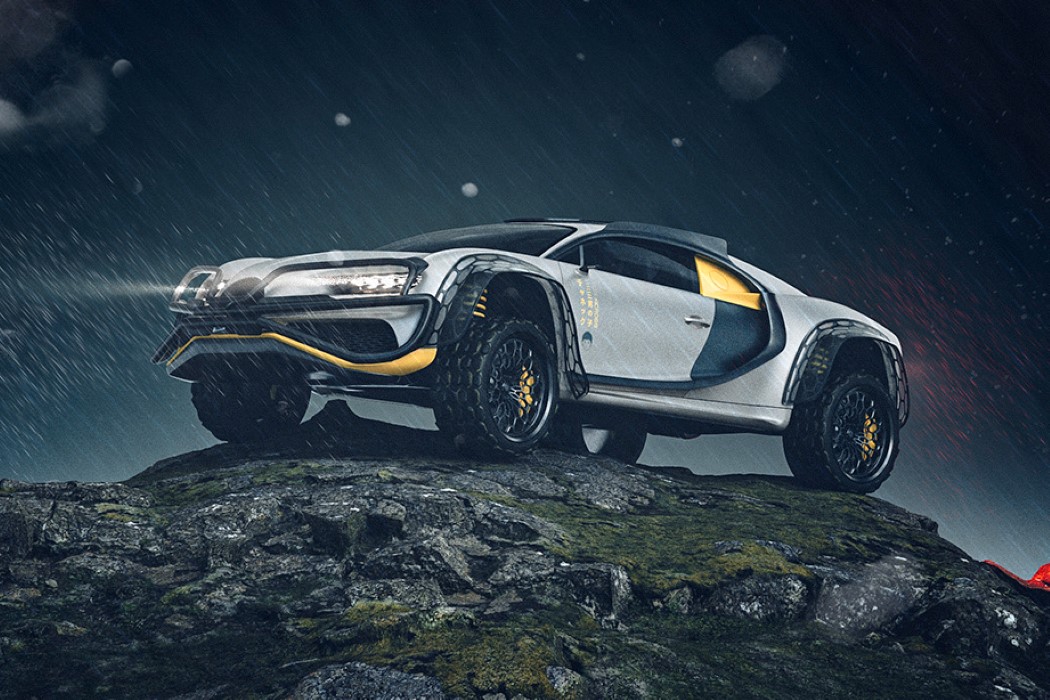 If you’re looking at this 4×4 Bugatti Chiron Terracross concept and going “something doesn’t feel right here”, it’s completely intentional. The Chiron, a beast made for perfect roads and luxurious metropolises, set against a rugged terrain with those massive tires just feels unnatural… but there’s a beauty in its unnatural design. Created by Rafał Czaniecki as a mere pandemic project, the Bugatti Chiron Terracross concept is a dystopian beauty made for a world where futuristic cybercities and wastelands coexist.

Off the bat, the Terracross isn’t your average Chiron. It comes with a few upgrades that are more than apparent when you look at the automobile. Right off the bat, you’ll notice its outlandish wheels and suspension, which make sense given its all-terrain nature, but create a ground-clearance that’s completely unusual for a Bugatti. The headlight and taillights are altered too, with a honeycomb-ish pattern that’s also found on the car’s exhausts, the wheel design, as well as on the large, outward-extending fenders. Among other noteworthy upgrades are the massive bumper guards on the front and back of the car, along with foglights on the top, space for a carry-case, and a place to mount your step knee.

The Terracross is a complete deviation from Bugatti’s luxury supercar DNA, while it still manages to retain the Bugatti elements like the horseshoe radiator and the C-shaped rear pillar. It’s an interesting experiment that I hope, for the sake of humanity, doesn’t become a norm – because a post-apocalyptic world where an all-terrain Chiron is a necessity isn’t really the kind of world I want to live in. That being said, Rafał Czaniecki’s pandemic pet-project surely yielded an extremely eye-catching car! 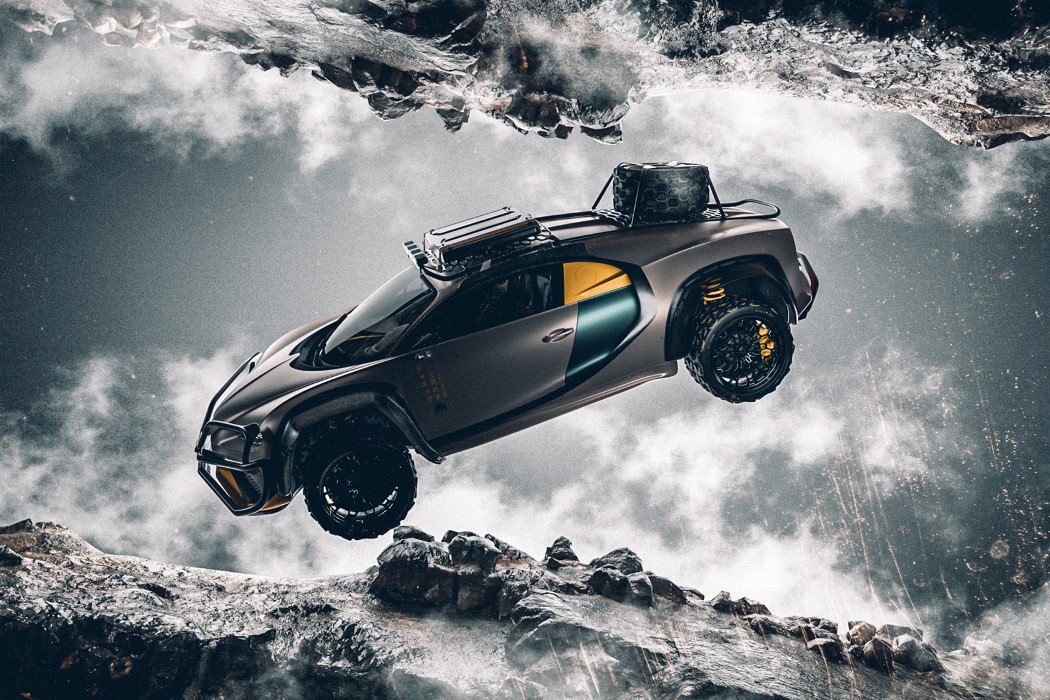 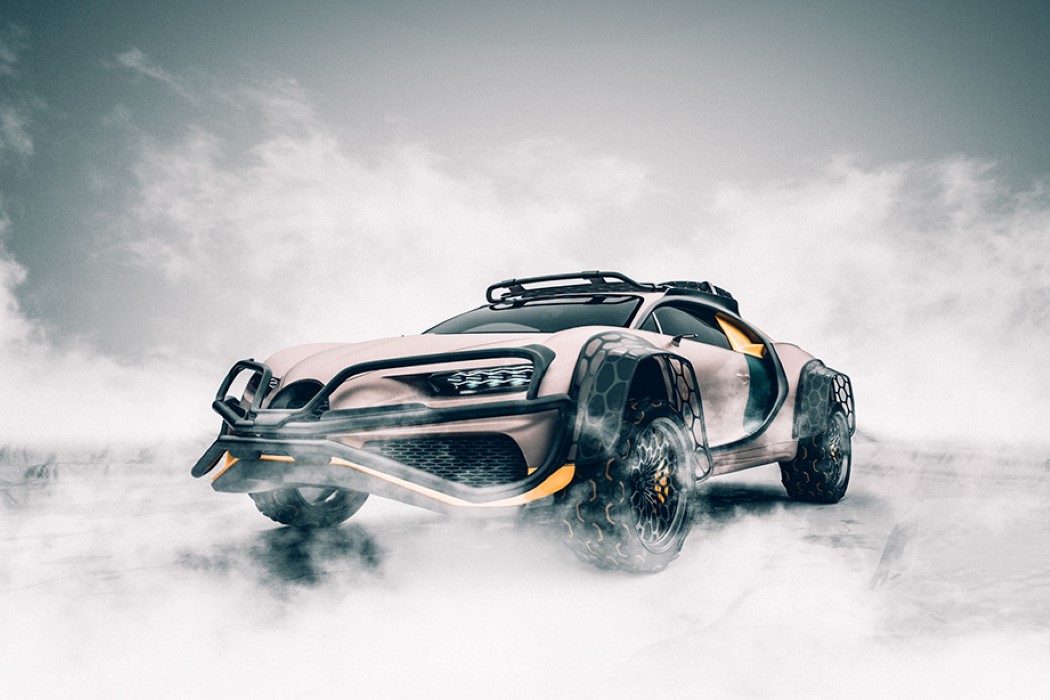 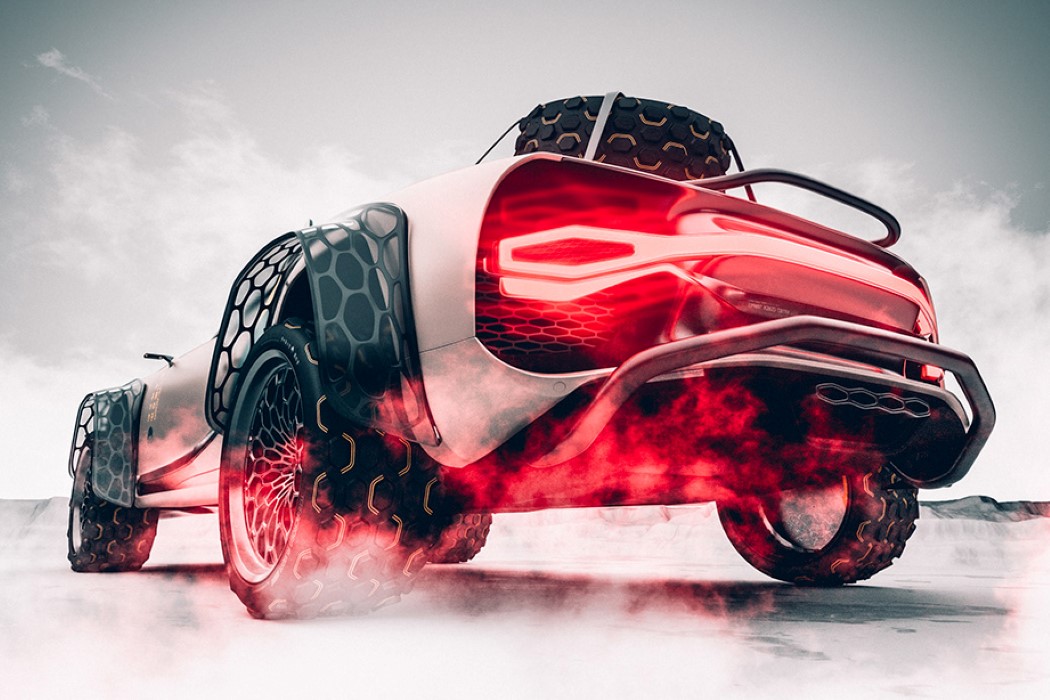 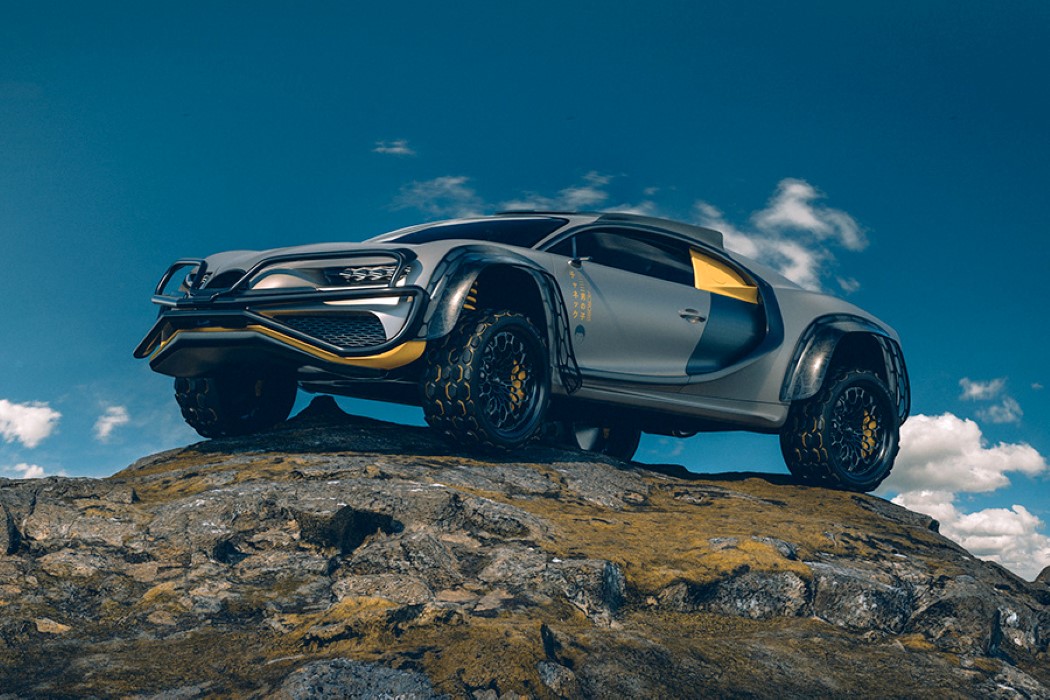 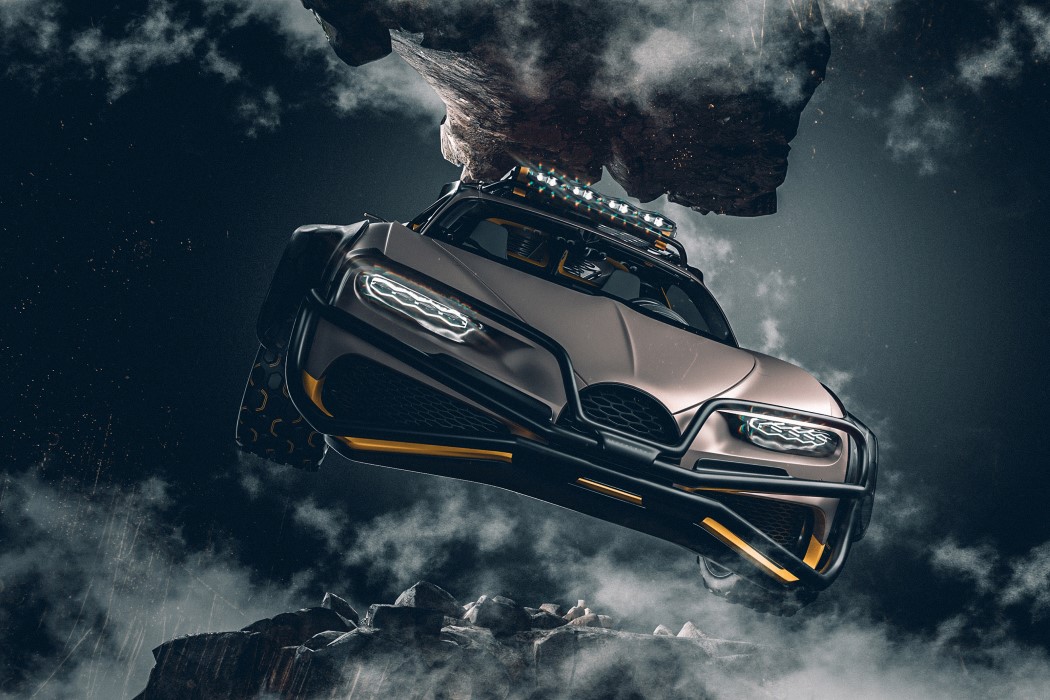 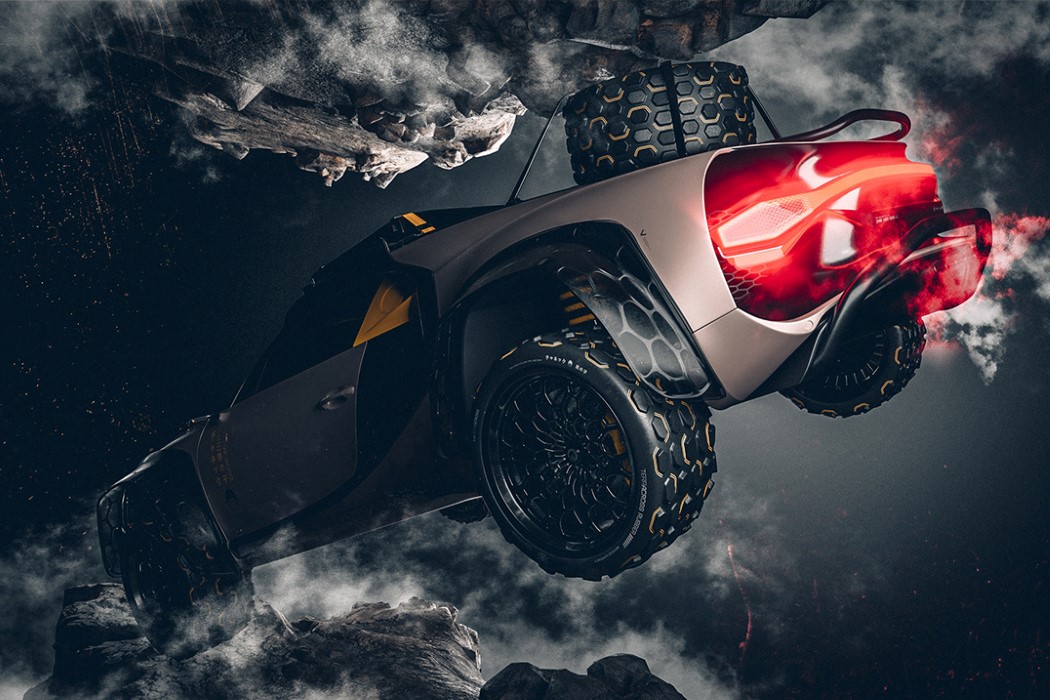 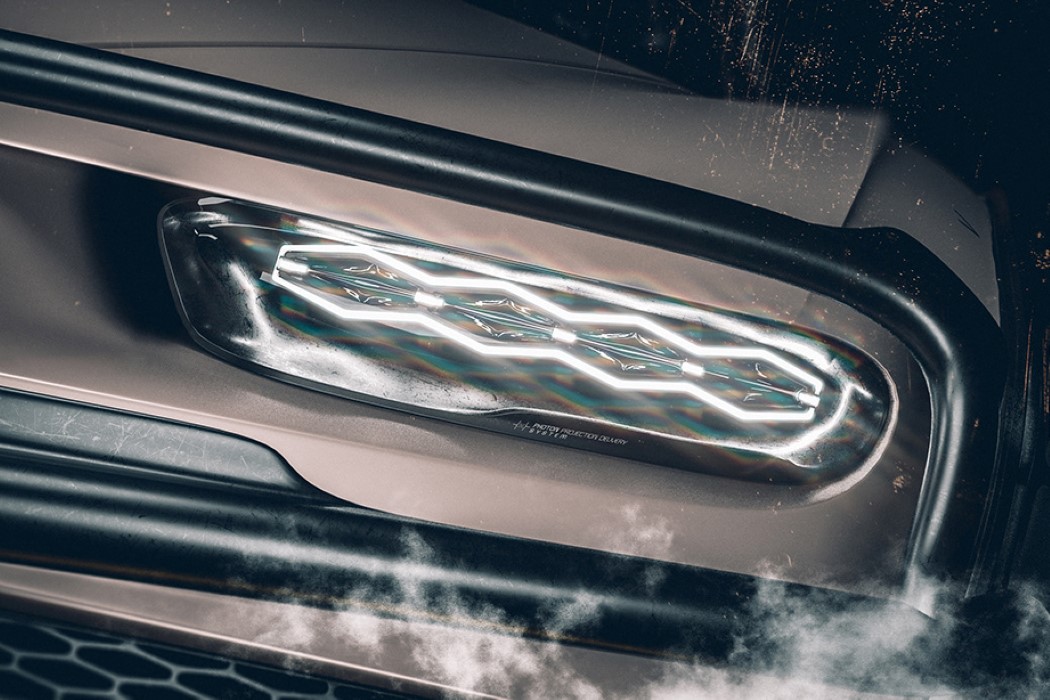 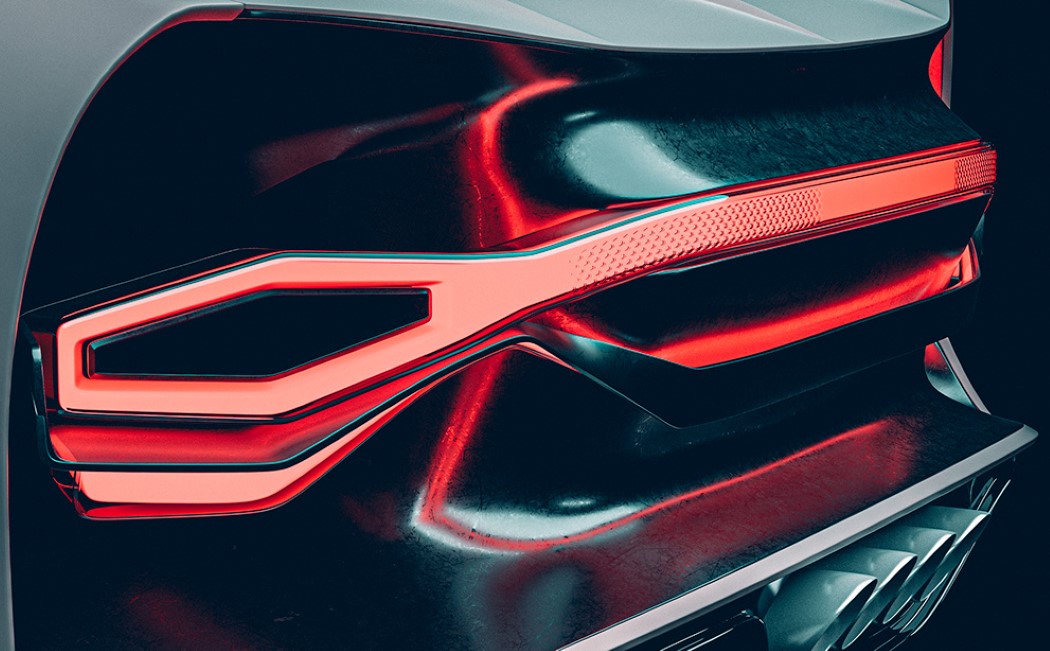 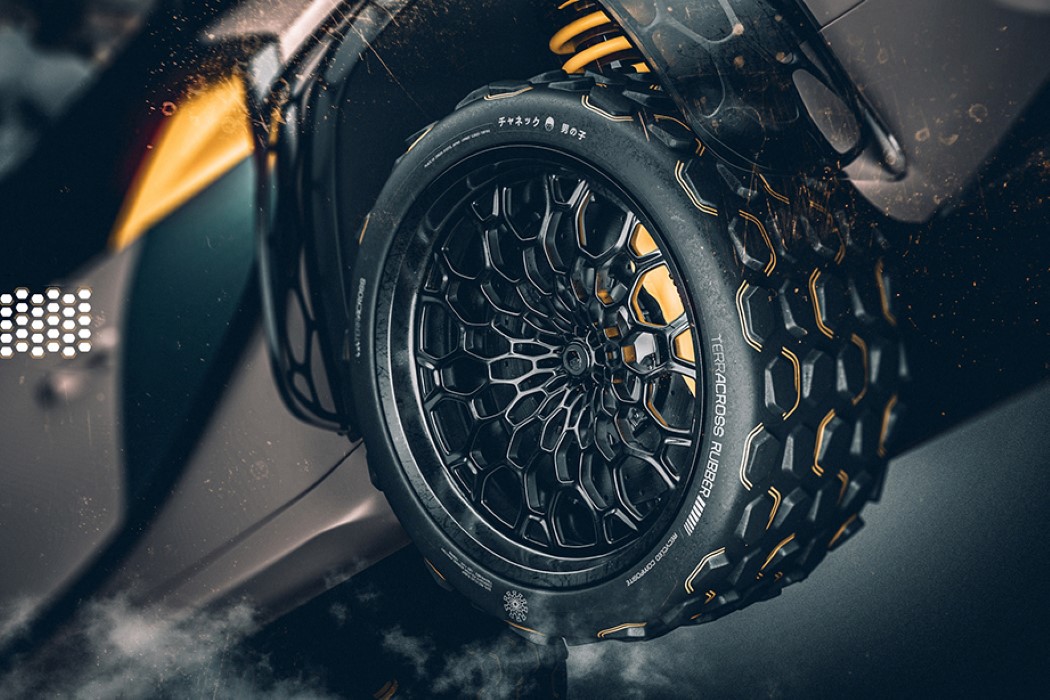 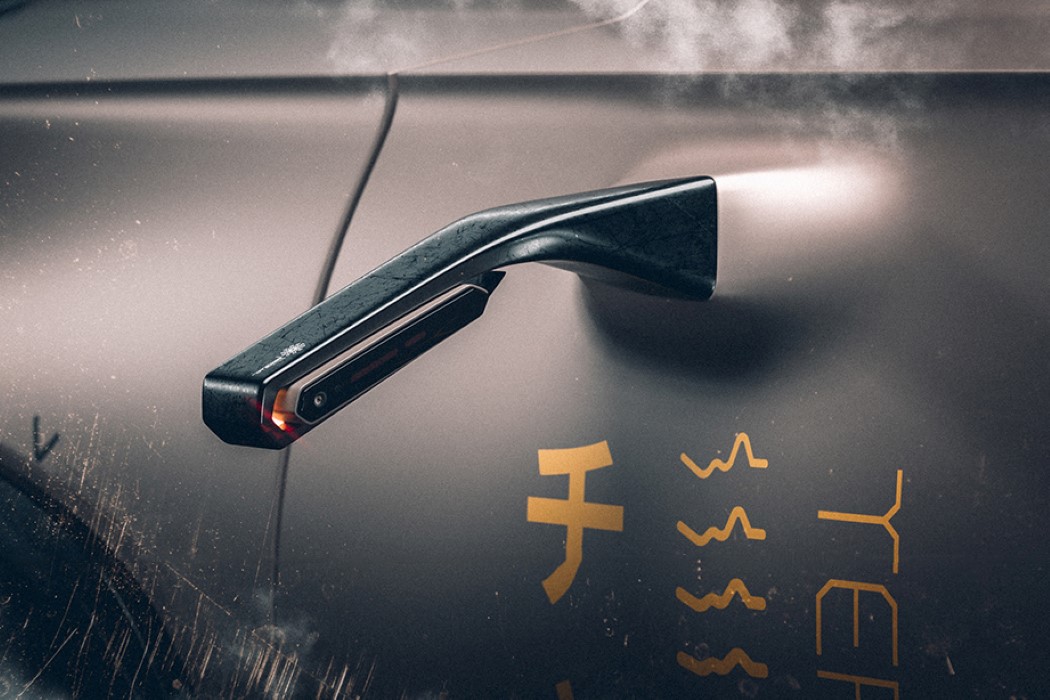 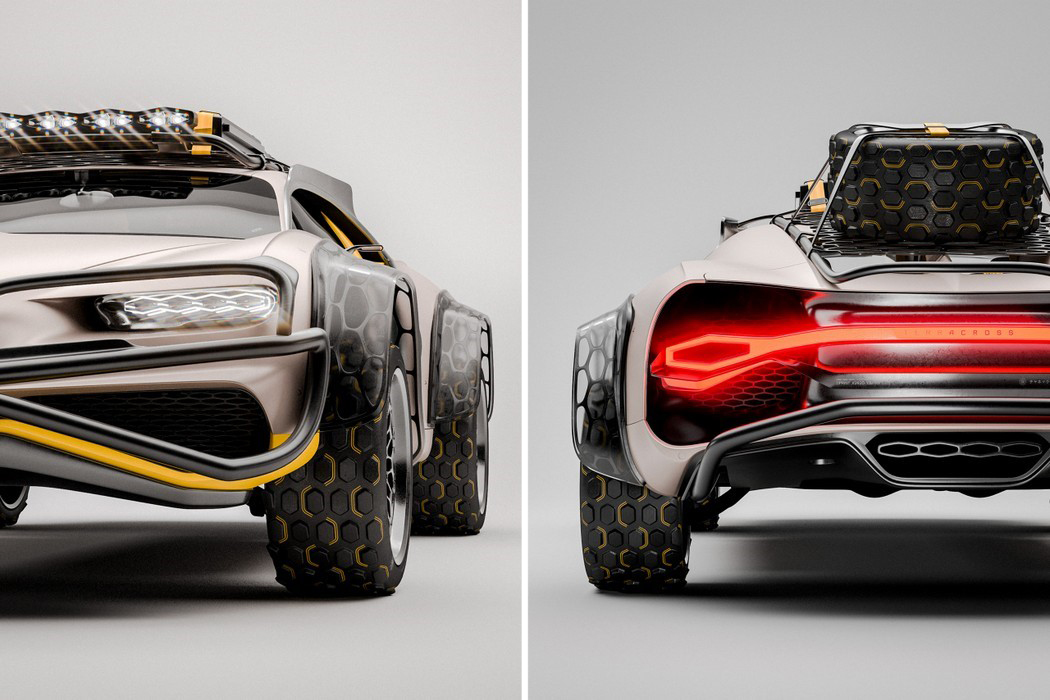 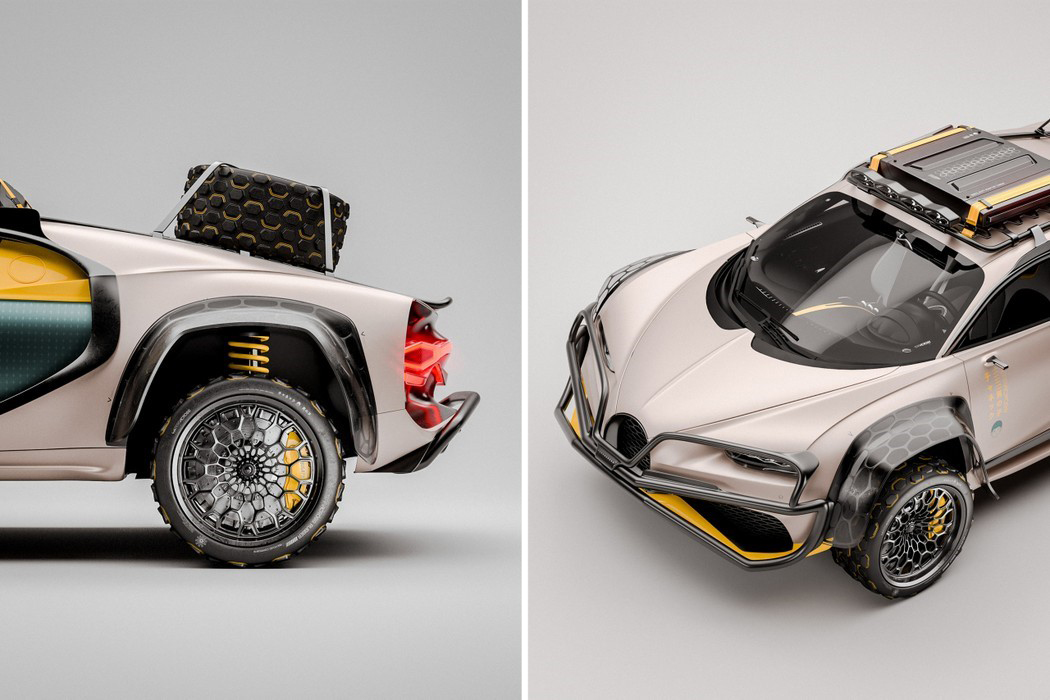 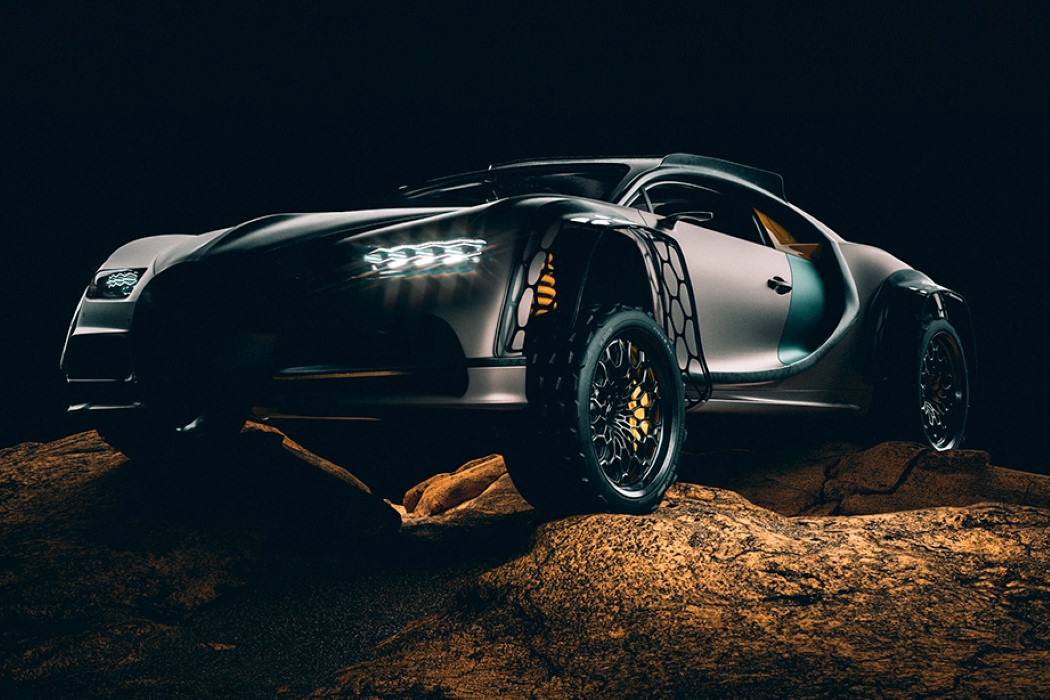 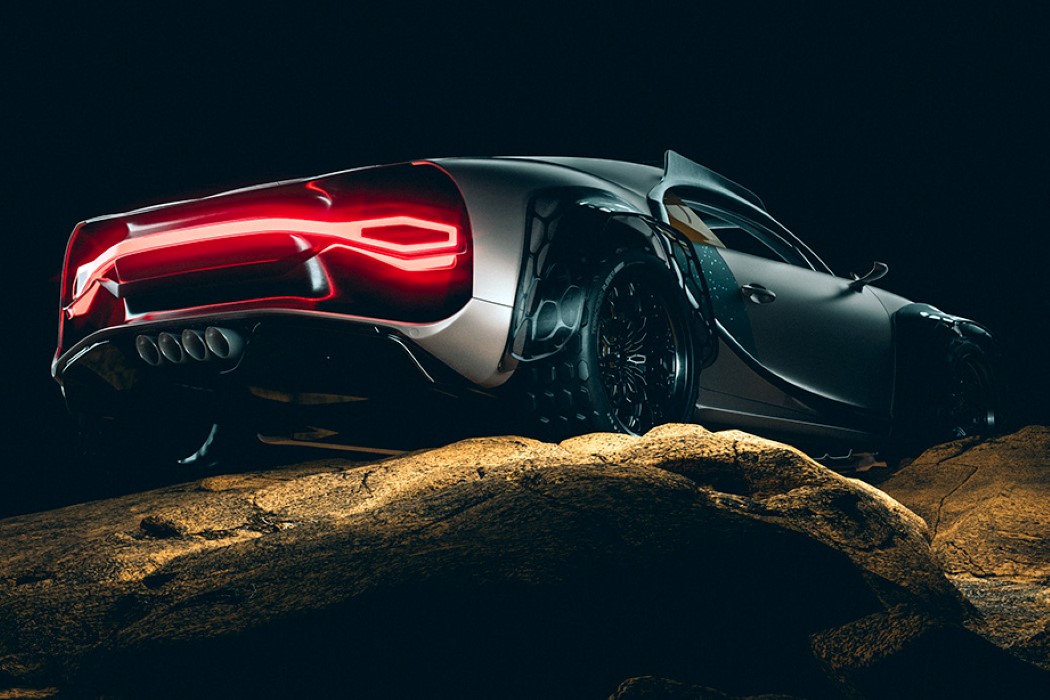 You can easily make your own products out of recycled cardboard too, like the Olympic beds

The technique isn’t too different from making papier-mache products, and all you need is a set of molds to really compress the cardboard pulp, creating…

It’s the perfect setting to bring out the Sorapot, brew some tea, get comfy and interview designers. Easier said than done, establishing yourself in the…

A Bag For Every Day of the Year

Designed for professionals, jet setters, digital nomads, travellers, and adventurers, the Nómada is the perfect 3-way bag that effortlessly changes between backpack, briefcase and carry-on…