Xiaomi was smart to center its smartphone innovation around the camera. Sure, the Mi 11 is the first phone to come with a Snapdragon 888 SoC, but the chipset isn’t as important as what it actually powers… an Android phone designed to be a cinematic behemoth that takes on the iPhone 12 Pro.

For long, the biggest comparison between Android and iOS devices has been the camera… specifically the still camera. Video has hands-down been Apple’s secret sauce all along, but the Mi 11 brings the fight to Apple with its 108MP Wide-Angle camera with optical image stabilization, a 13MP ultra-wide camera, 5MP ‘telemacro’ camera, and an incredible AI that works behind the scenes to make the Mi 11’s videos, as Xiaomi likes to say, ‘cinematic’. The AI powers the Mi 11’s low-light mode which can take underexposed videos and enhance them in realtime with a RAW-level AI. The AI even brings features like Magic Zoom (or the iconic Dolly Zoom effect seen in Alfred Hitchcock’s Vertigo), along with Time Freeze and Freeze-Frame Videos, Time Lapse, along with a variety of cinematic filters that make your videos mimic the effect of being recorded using a professional setup, and an AI Erase 2.0 feature that lets you remove unwanted objects from your video.

As remarkable as Xiaomi touts its camera setup to be, it’s the screen that reinforces this. The Mi 11’s WQHD+ set 13 new records and received an A+ rating from DisplayMate. HDR10+ video recording and 10-bit color representation make everything you shoot look much more vivid, and color-accurate. With Super Resolution Technology, Xiaomi claims it can upscale older videos too, doubling their resolution to make pixelated videos clearer than before. The cherry on the cake is the speaker on the flagship smartphone, which comes powered by Harman Kardon, a partnership that helps enhance the acoustics of the dual speakers, providing exquisite and crisp high-end sound quality. This makes everything from video recording to video playback an experience that’s quite literally a class apart.

The flagship phone also comes with a flagship-worthy design. The Quad-curved display on the front allows the bezels to fade away into the background, creating an immersive experience that’s reinforced by Corning’s Gorilla® Glass Victus™. The back features 3D glass too, and is available in 3 standard colors, as well as a Xiaomi Signature rippled glass edition that explores light, shadow, and pearlescent reflections in an absolutely new way. The phone comes with WiFi 6 and support for 5G. It even packs 55W wired turbo-charging, 50W wireless turbo-charging, and 10W reverse wireless charging on the back, and an in-screen fingerprint sensor on the front that even functions as a heart-rate monitor… a first of its kind!

What really stands out is how the Mi 11 embodies everything that an iPhone-rivalling Android phone should be. It has a laser-like focus on on championing video with hardware as well as a powerful AI, but also nails other aspects with that gorgeous quad-curved WQHD+ screen, the Snapdragon 888 SoC, a rich speaker courtesy Harman Kardon, powerful wired AND wireless charging, support for 5G, and a heart-rate monitor integrated right into the smartphone… all wrapped in a sleek, curved, drop-dead gorgeous design that’s drop-resistant too, thanks to the Gorilla Glass Victus. Pre-orders for the Mi 11 begin on February 26 (followed by full-scale availability in March) with a base price of €749 ($903). 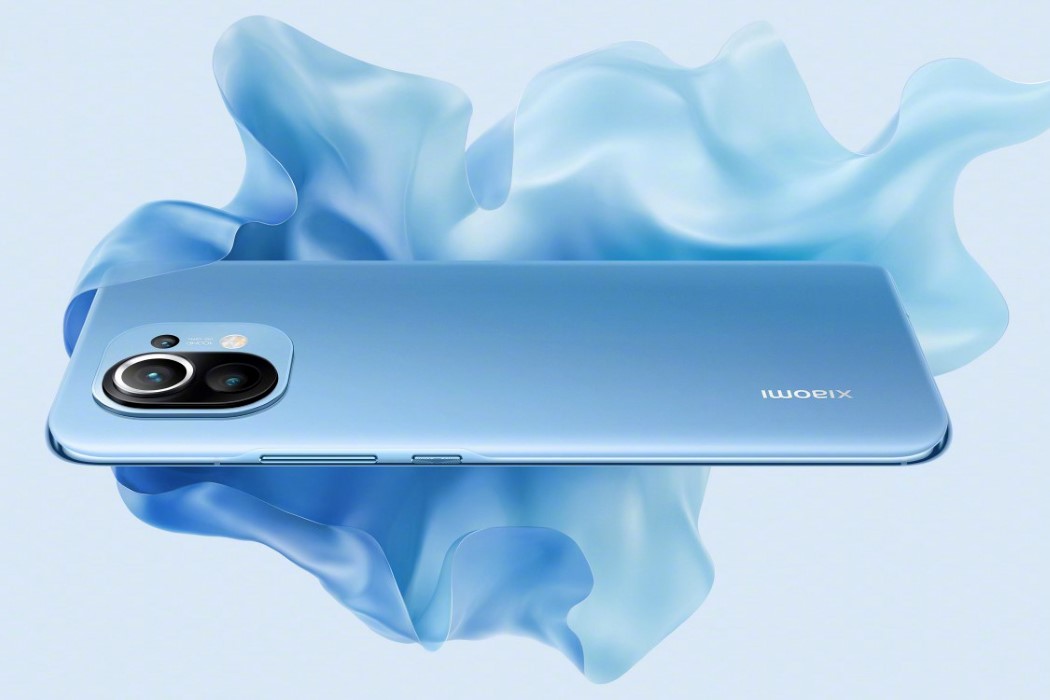 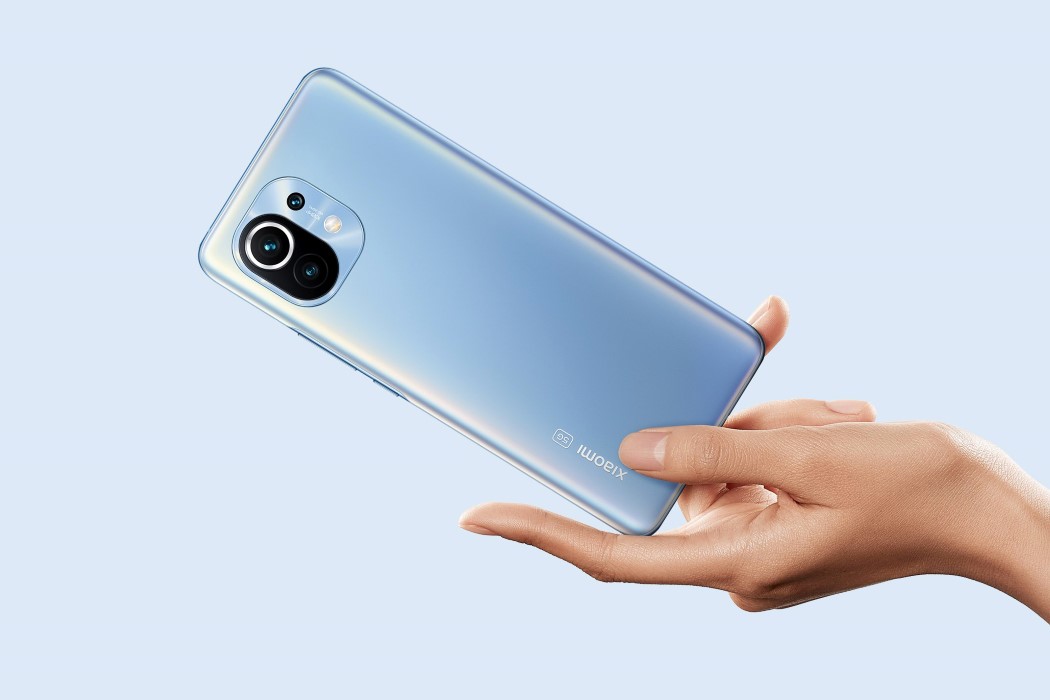 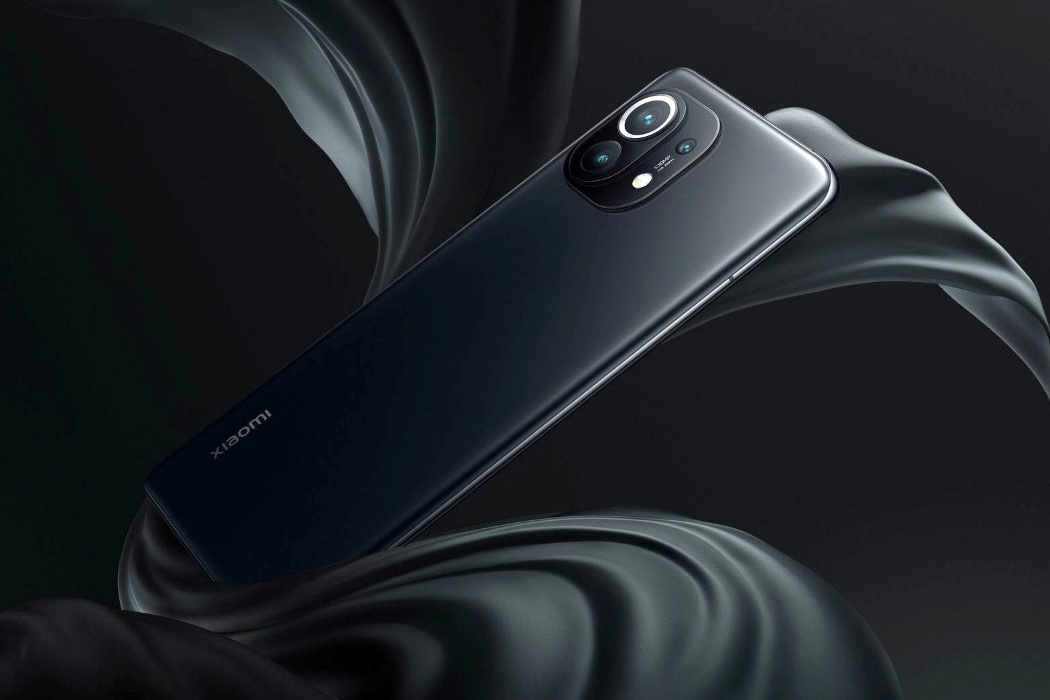 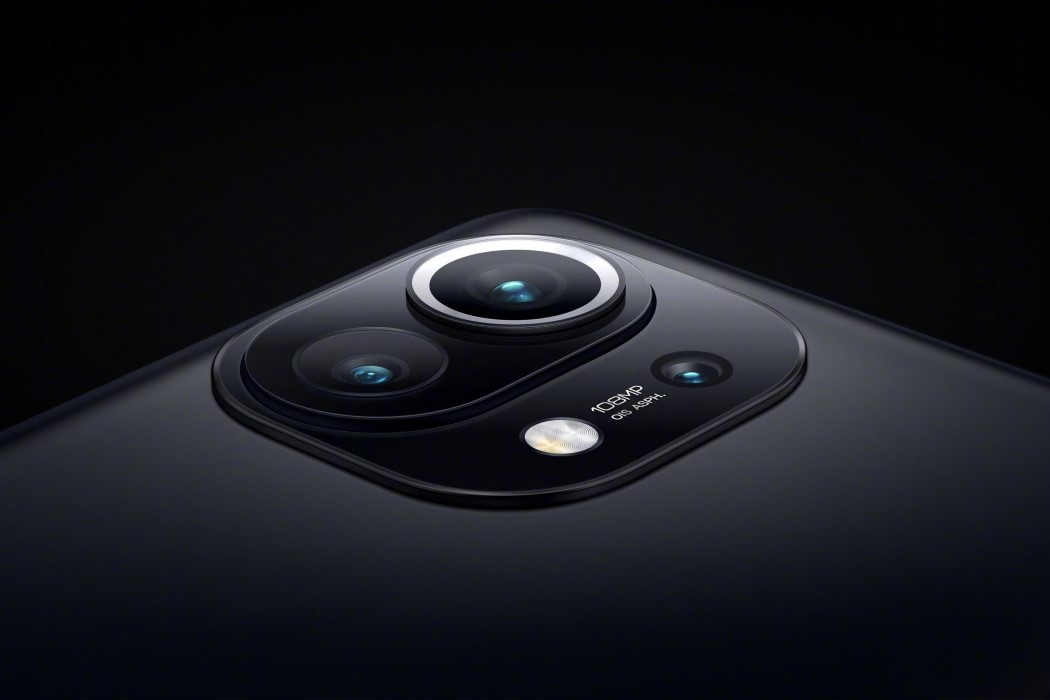 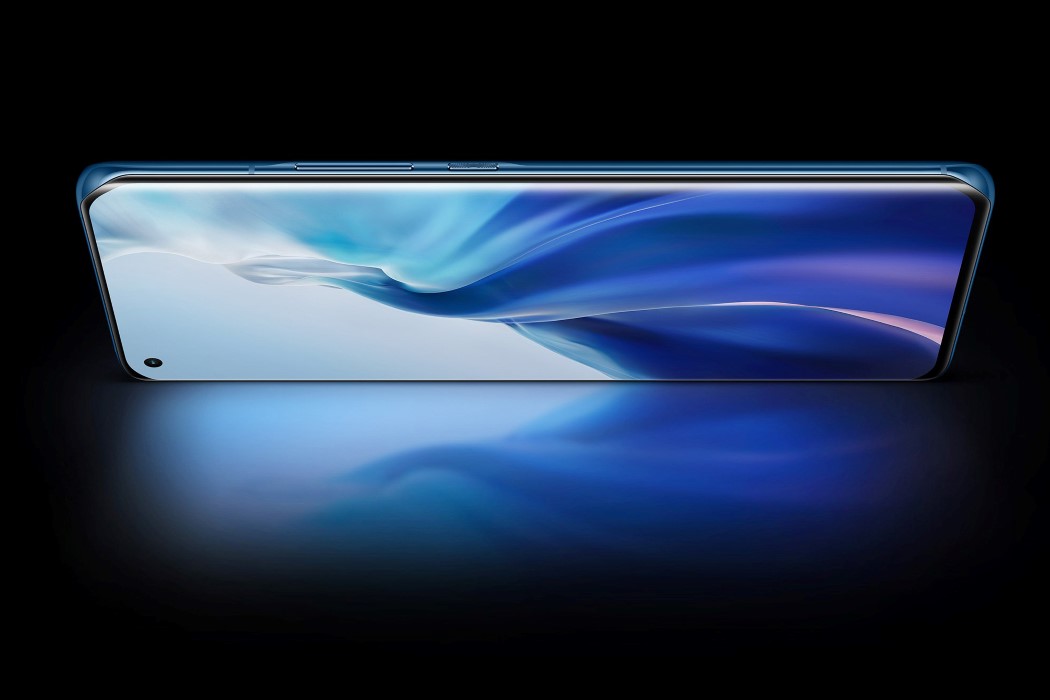 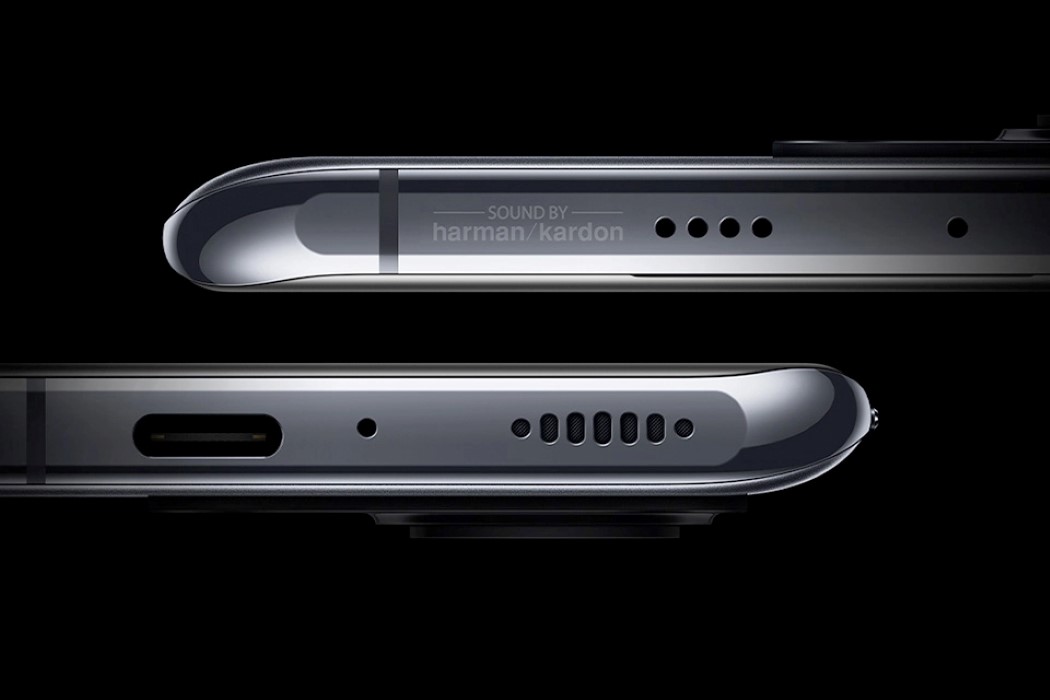 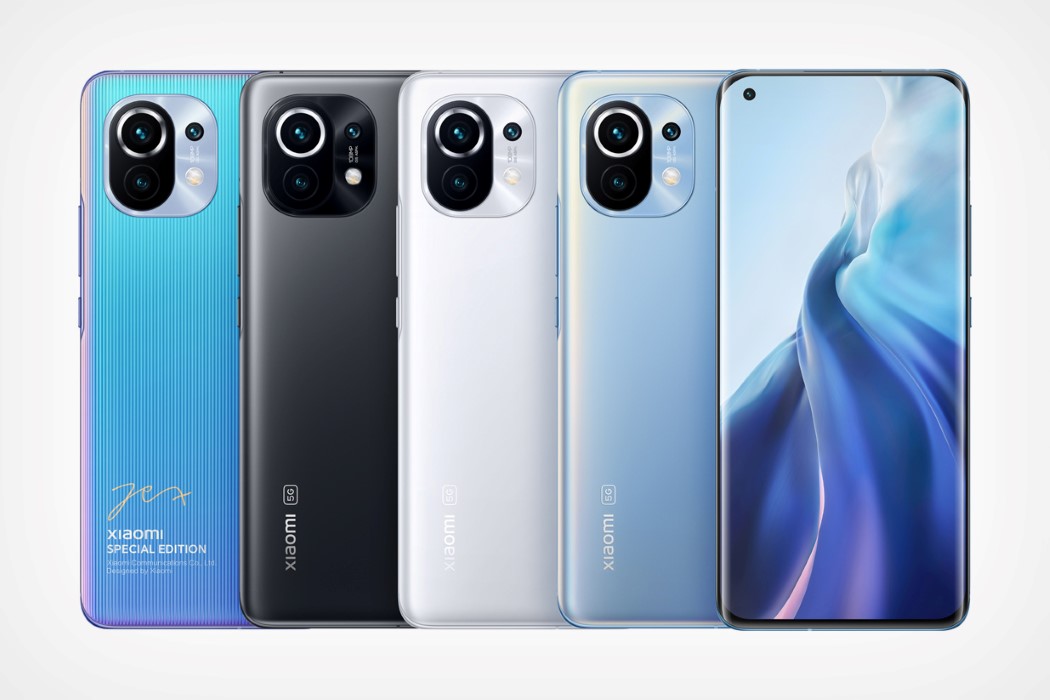 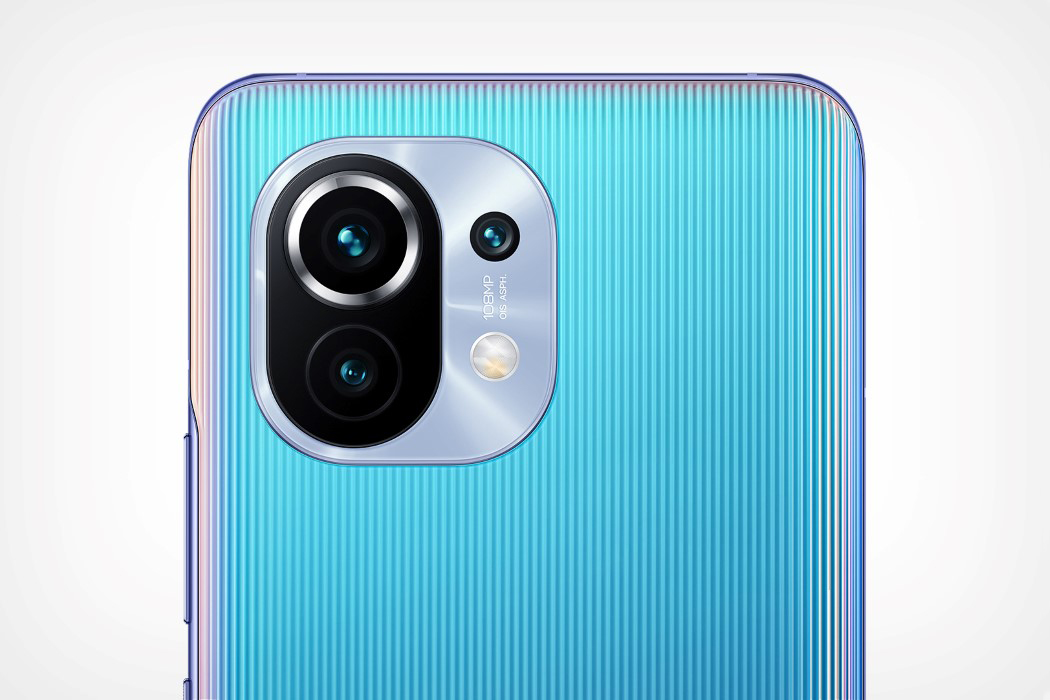 CMY(si-mee) is a very intuitive camera with simple functions. Pulling it out of its protective case means turning it on; pushing it back in –…

The Power of Time

Eco Clock is a brilliant way to make sure we extract every bit of juice from a discarded AA battery. There are 12 slots on…