Nike and footwear design technology go hand-in-hand, they’ve proven it in the past and now there’s yet another example of their prowess. These are the Go FlyEase hand-free shoes that bring the convenience of wearing and taking off your pair without even bending over or touching them ever. People who already do this with a pair of shoes with laces (when they are too tired or lazy) to take them off the conventional style (by untying the laces) will have their eyes set on the Nike Go FlyEase. The motion of using one foot to pull down on the heel of the other and vice versa when you have the crocs or loose sneakers is what most of us do. But doing the same to a pair of shoes can deform them over time – so Nike came up with a solution that lets you do kickstand heel motion to open them up in a jiffy without any damage to the shoe material.

The invention’s core is a bi-stable hinge (the red element at the base of the shoe) and the midsole tensioner (that belt that wraps around) that gives the pair structural strength to be used as athletic footwear. Most of all Nike Go FlyEase is the ideal solution for people with disabilities keeping accessibility in mind, and that’s what makes them worth the time spend in R&D by the Nike team led by designer Tobie Hatfield who’s known for developing ingenious shoes for disabled people (and who’s also the brother of iconic footwear designer Tinker Hatfield). It is as easy as using one foot to hold the kickstand heel of the other and stepping out with utmost ease. When in the opened-up position the shoe’s inner sole is at an angle of 30-degree, making it easy to slip in the foot. In the collapsed wearable position the outer layer encapsulates the foot snugly in position for dynamic activities like playing football or running. And it all began with a letter to Nike over 8 years ago from a teenager suffering from cerebral palsy. In his letter, the then 16-year-old Matthew Walzer asked Nike to consider an adaptive line of shoes for people with mobility issues. That led to Nike asking the question, “How do you get in and out of a shoe today without your hands?”

To be frank, I already want to try out the Nike Go FlyEase for the convenience and unique style they bring to the footwear industry. This makes even more sense when in times of COVID-19 hygiene is paramount and you are skeptical about touching anything that’s been exposed to the elements for a considerable time. The fact that the pair is ideal for all kinds of activities and casual wear too, makes them so irresistible. According to Nike, they are going to make these available for sale to select Nike members from February 15 in a limited number. If the idea clicks with most users Nike will make then commercially available in the latter half of 2021. Honestly, I could look at that clipping action forever! 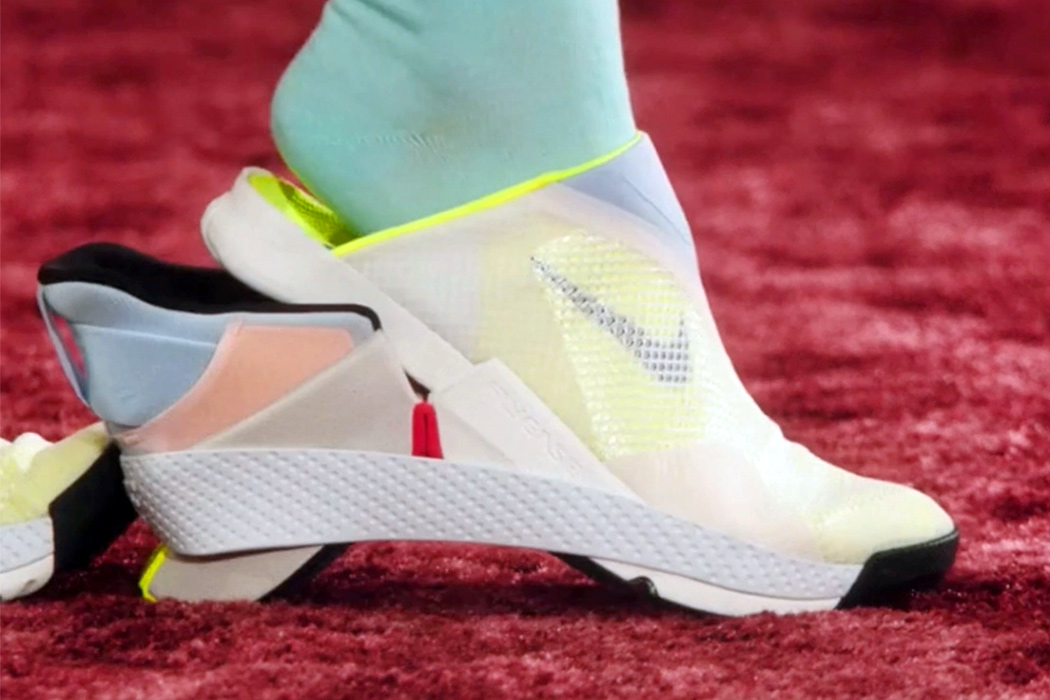 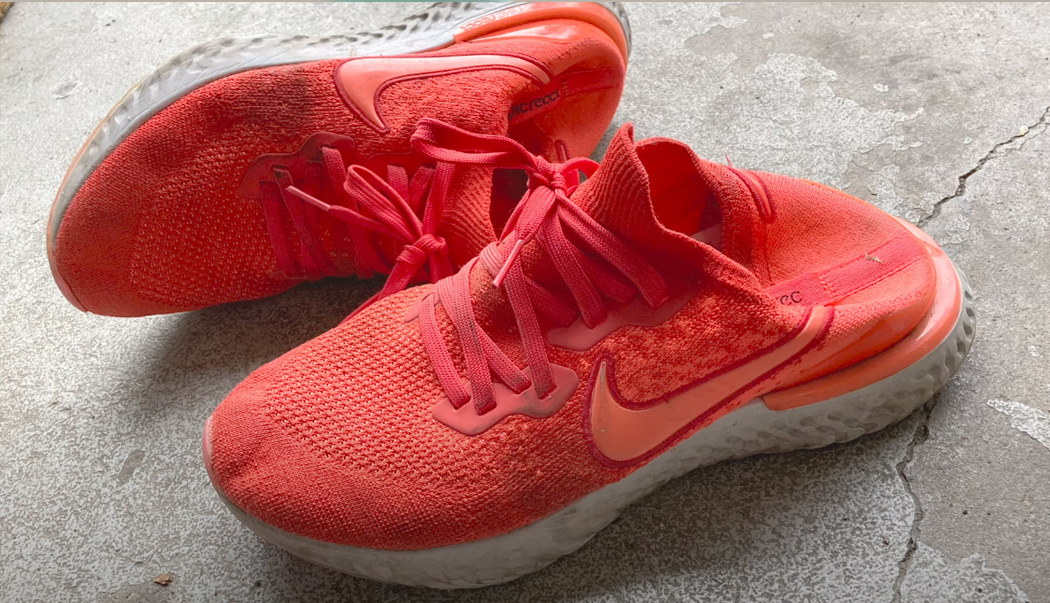 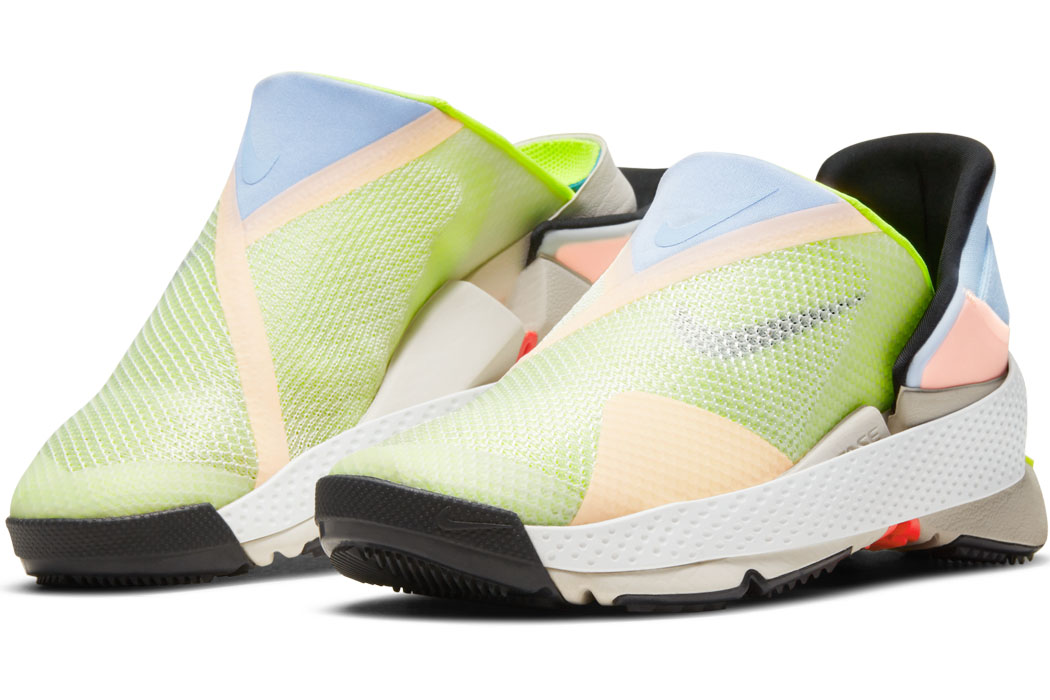 “How do you get in and out of a shoe today without your hands?” You do that by taking one foot, putting it behind the heel of the other, and then yanking that foot out. Maybe what we should do is just design a shoe for that behavior. 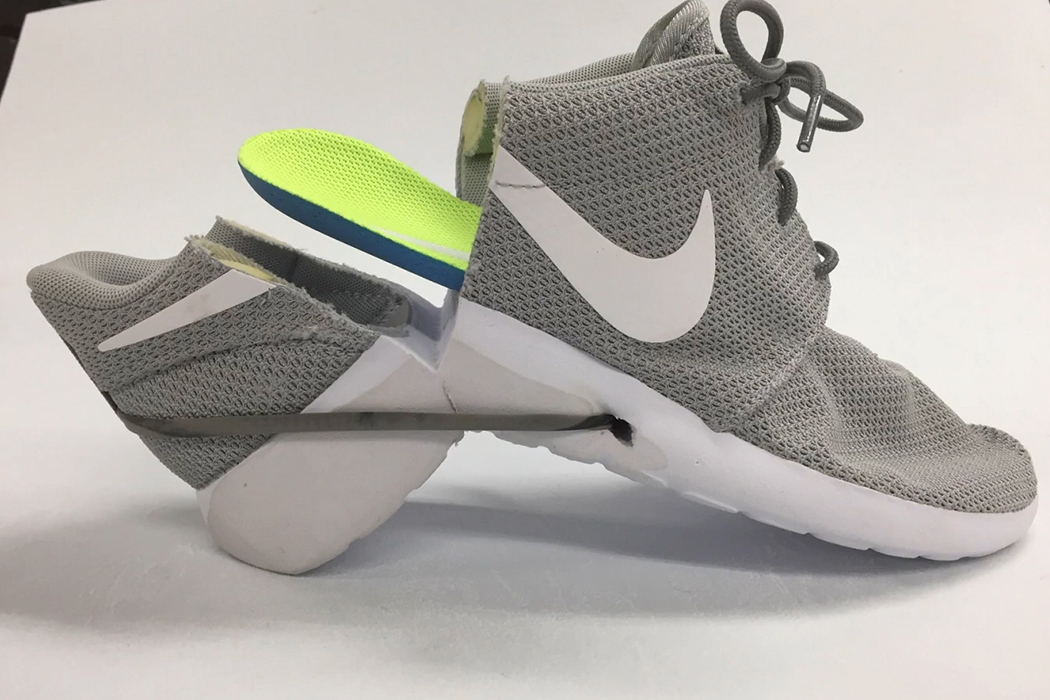 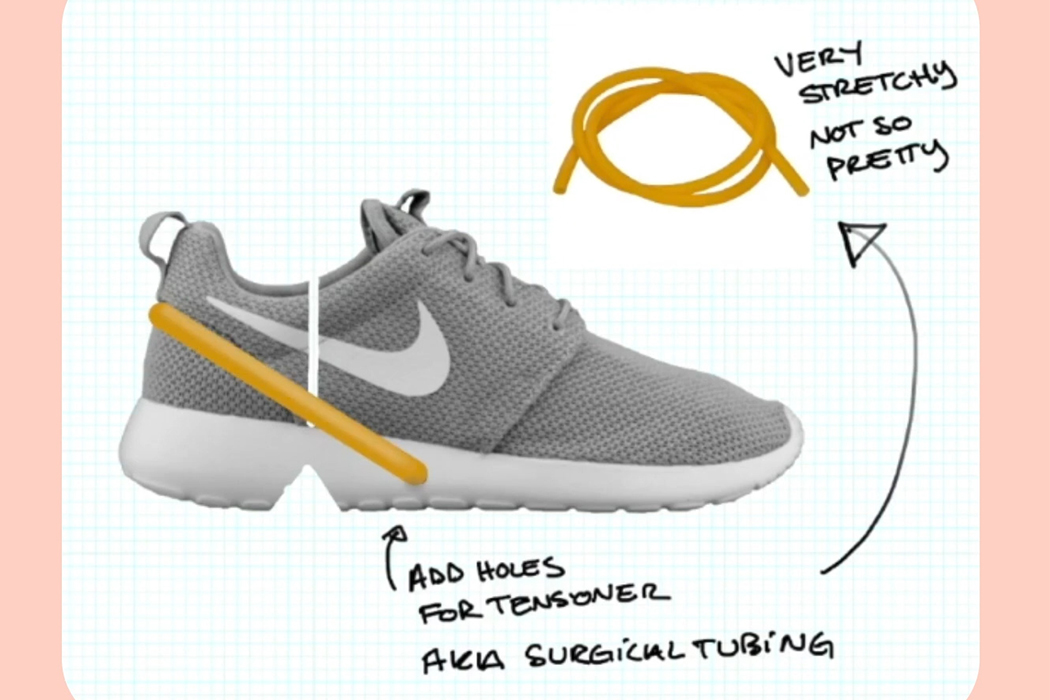 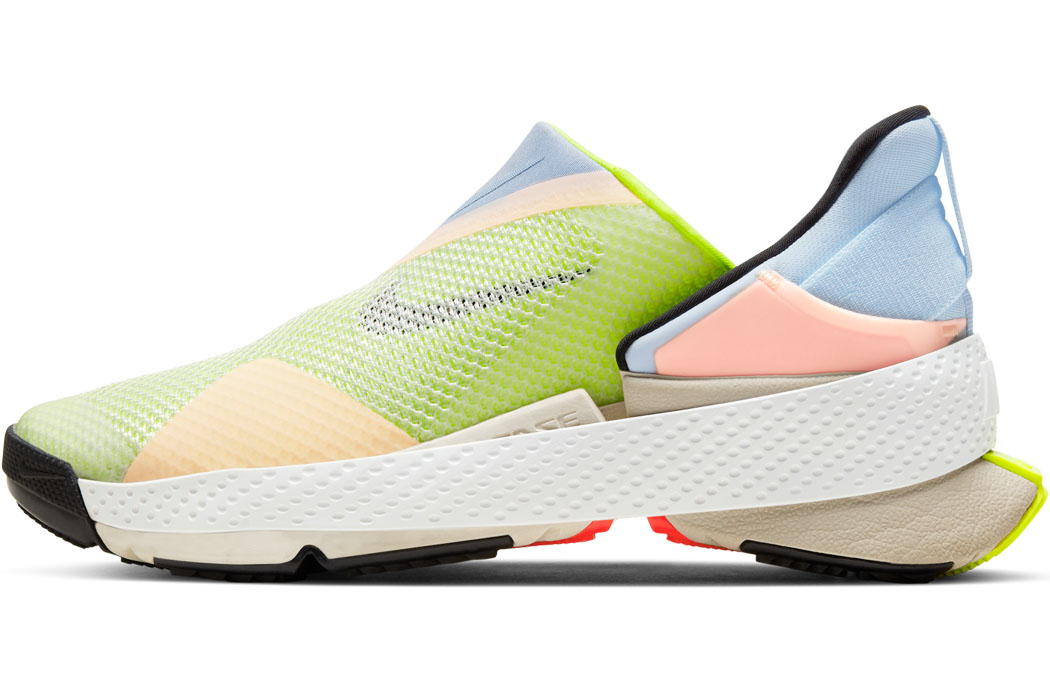 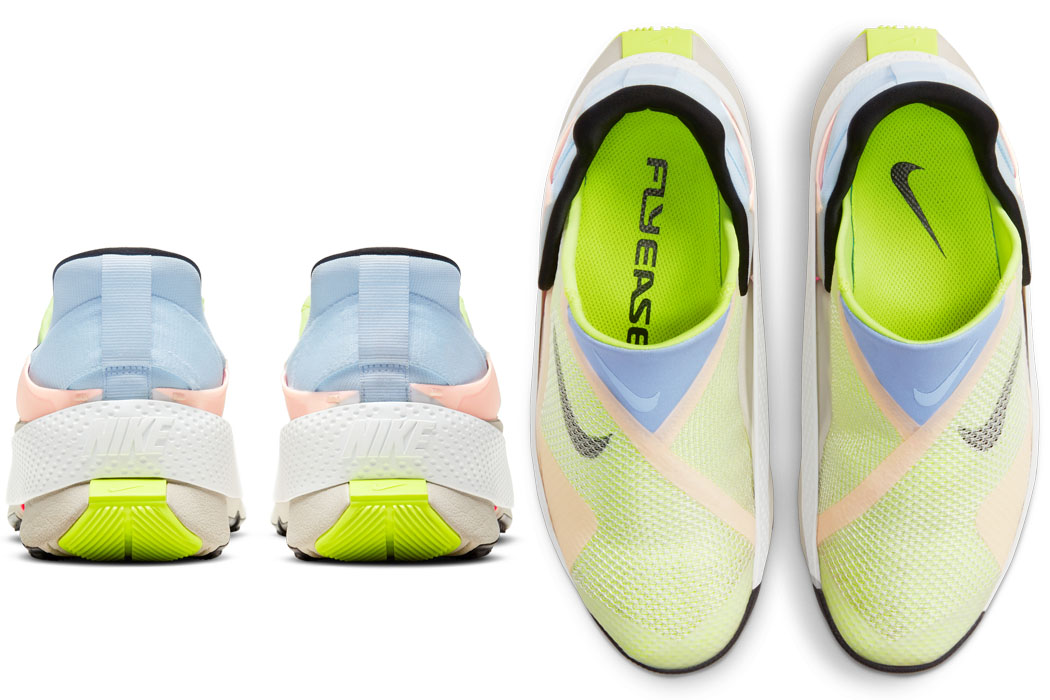 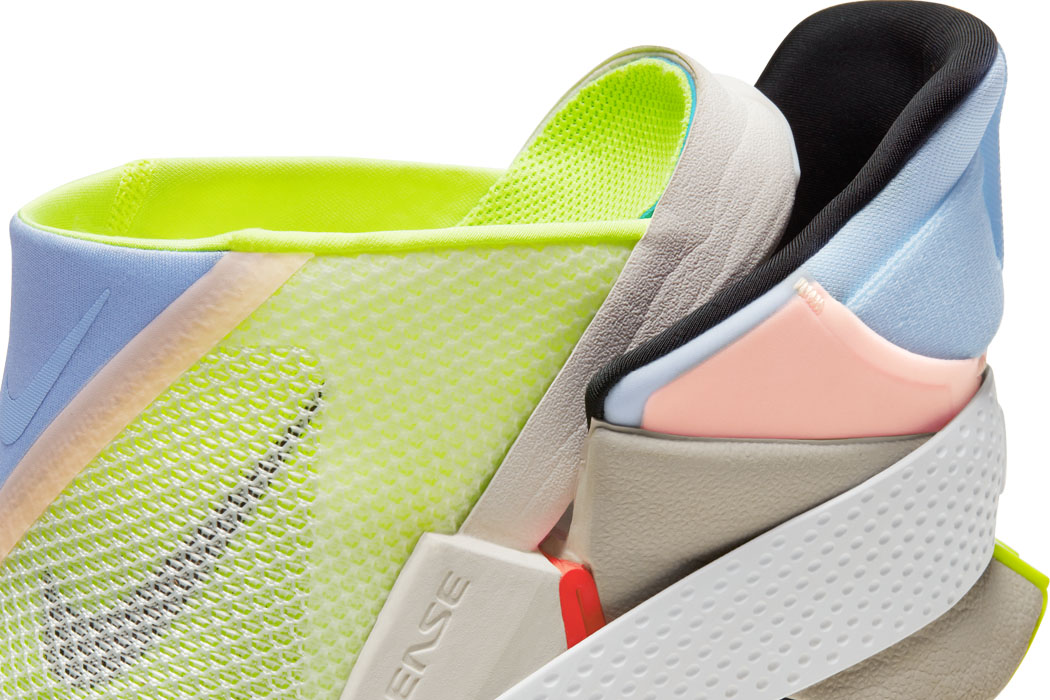 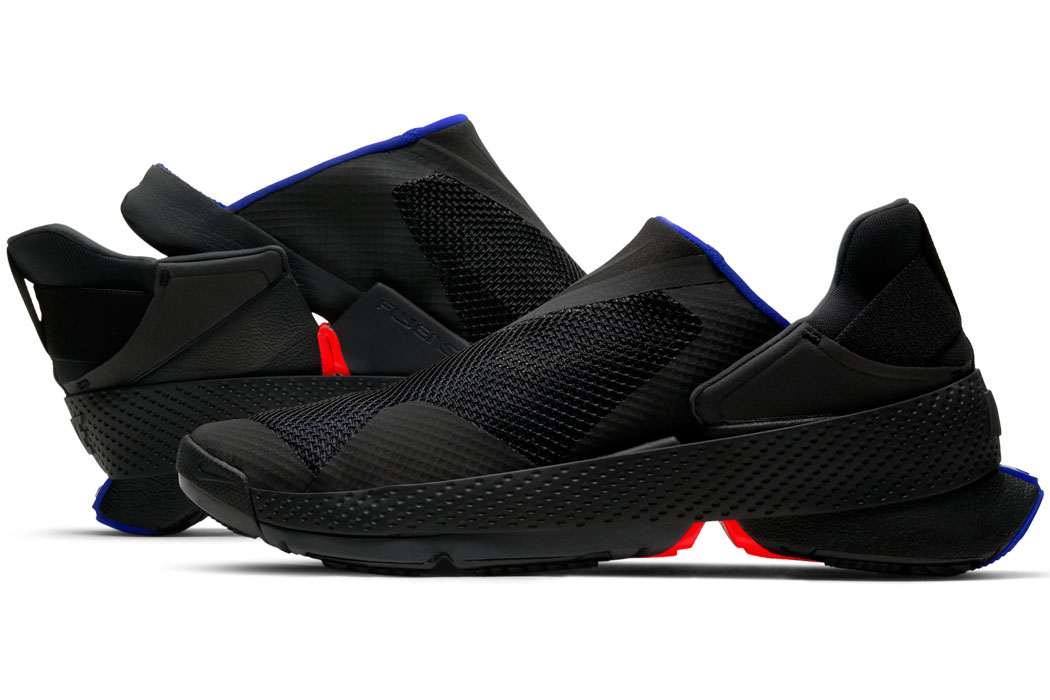 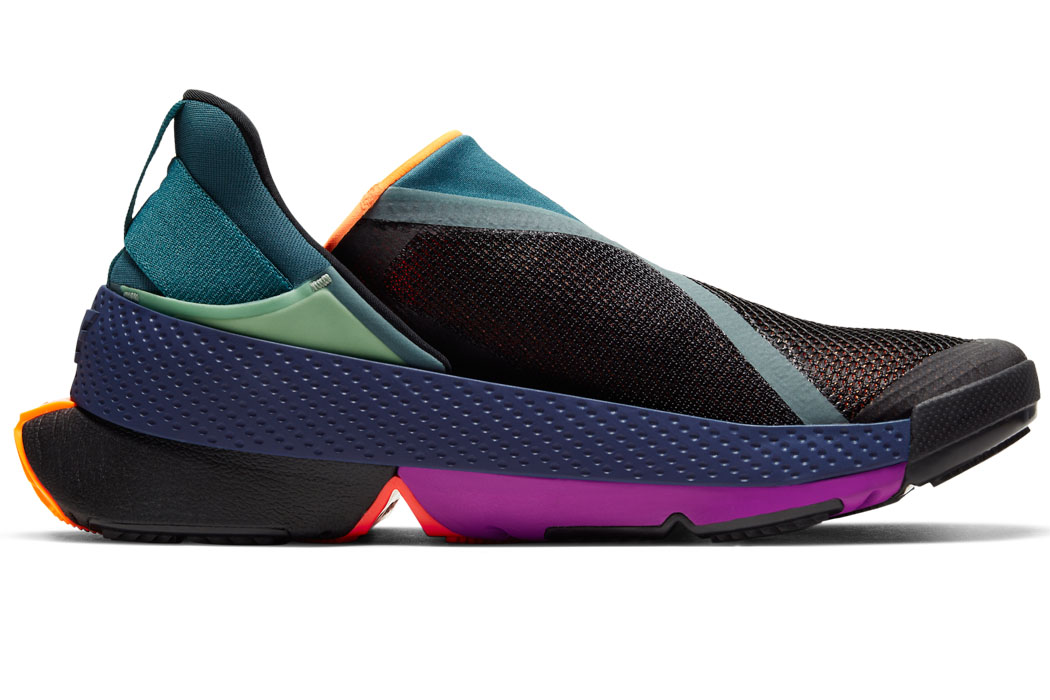 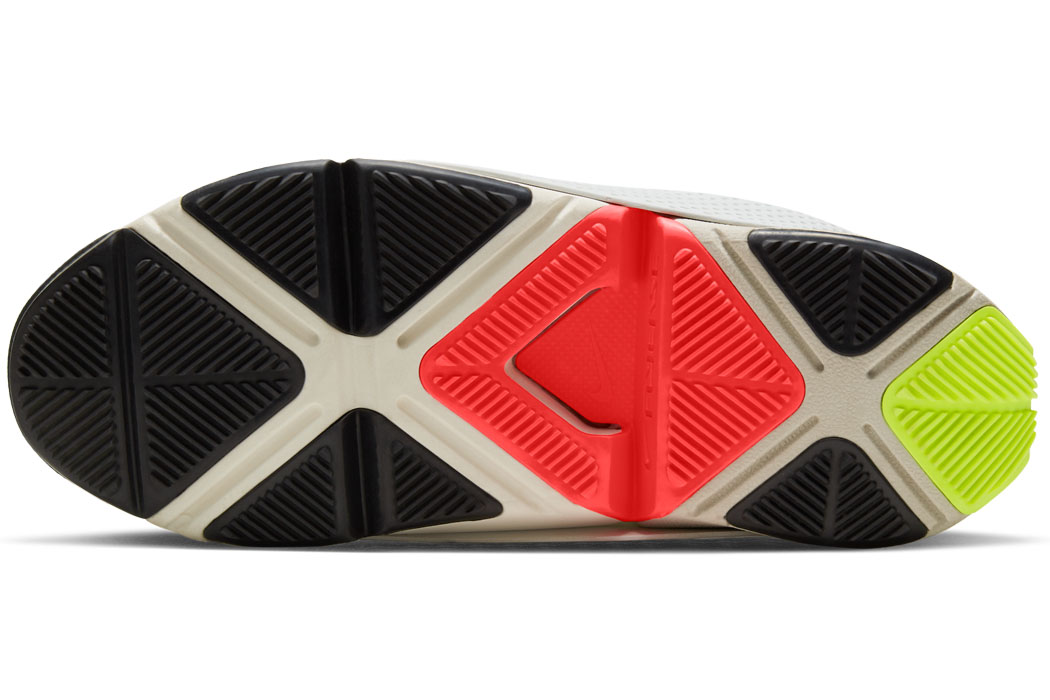 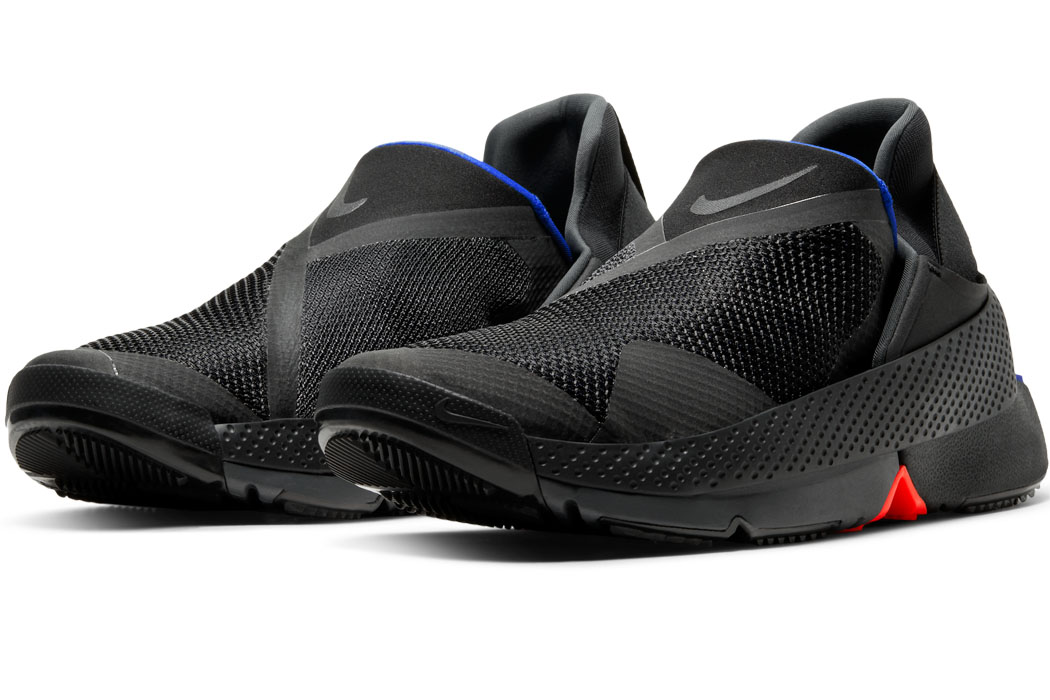 I once asked an aged uncle of mine, how come he got by without taking any medicines in his life. He smirked and told me…

Packing Just Got Easier with This Set Of Travel Organisers!

Packing can be one of the least enjoyable aspects of going on holiday; attempting to cram a weeks-worth of belongings into a relatively small space…