Spot robot, Boston Dynamics’ most acclaimed robot has plenty of tricks up its sleeve and it has become an object of desire for geeks out there. Now the dog has got even more potent at doing a plethora of tasks as it gets a new limb in the form of a functional arm that gives the four-legged companion even more capability to do tasks it had a handicap in earlier. Boston Dynamics said, “Now that Spot has an arm in addition to legs and cameras, it can do mobile manipulation.” That gives it the ability to open doors, tidy up the living room, be your mate when you are skipping ropes, tend to the garden, reach difficult corners, and countless other dexterous tasks possible with that robotic limb.

The robotic dog has been in the limelight ever since it was first released in 2016 – in a way bamboozling people with its advanced robotic capabilities that in a way are eerily similar to a pet dog. Boston Dynamics has been hot property ever since it first propped-up into the scene more than a decade ago. Starting off as a Massachusetts Institute of Technology spin-off, Boston Dynamics was bought by Google in 2013, then in 2017 it had a new parent company SoftBank and recently Hyundai Motor Group bought it in 2020. Spot has been the most prized possession in its portfolio – even you can buy one if you have a hefty sum of $74,500 to spare for the love of a robotic pet dog.

Now with the nimble robotic arm extension Spot has become better than ever – ready for the challenges we humans want to throw its way. Boston Dynamics in the future vouches to, “extend Spot’s value for autonomous inspection and data collection.” As one can see in the latest video, Spot can do dexterous tasks that require a stable hand – switching on the grid lights, opening doorknobs, picking up laundry, or even taking up planting tasks in your garden. This gives us a fair idea about the way robotics is going to take shape in the coming decades and the unimaginable dimensions in which human life is going to take profound leaps! 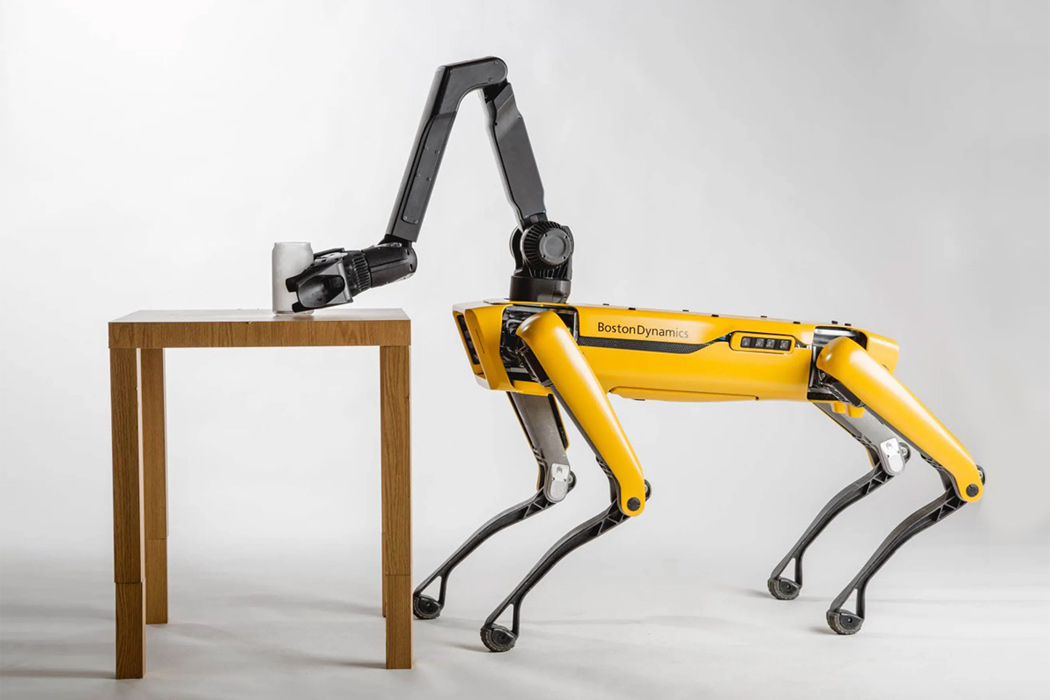 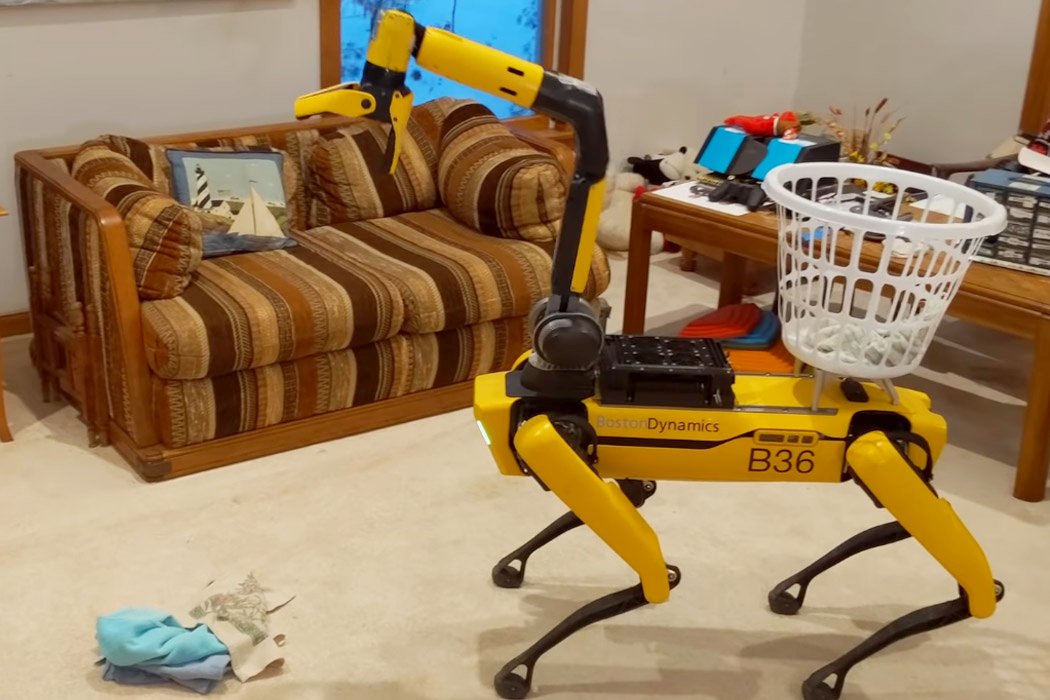 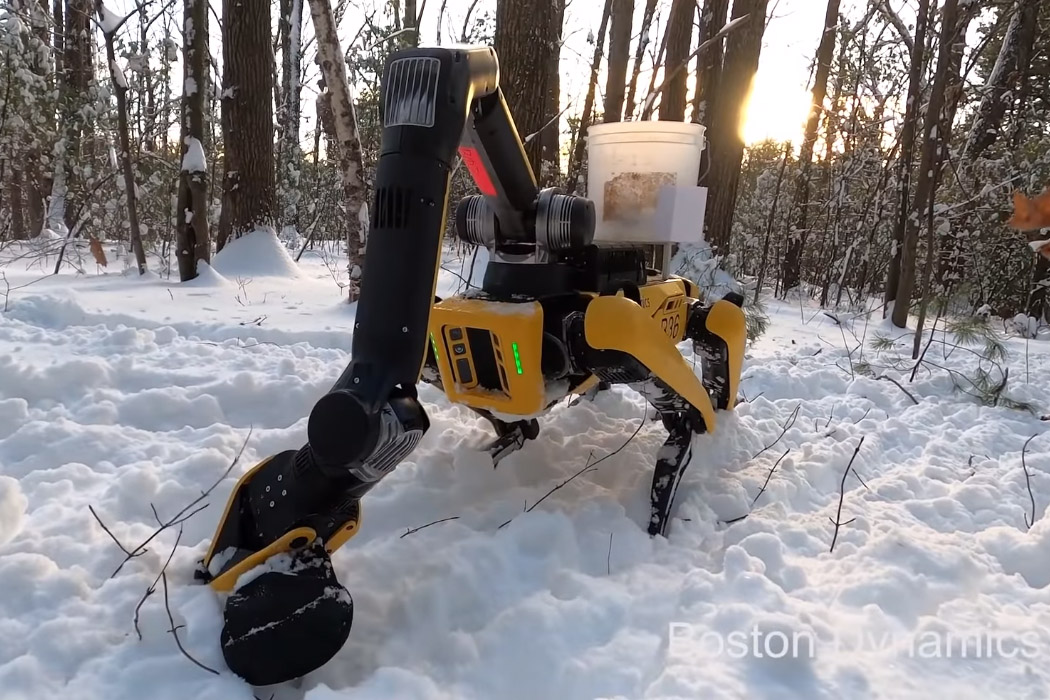 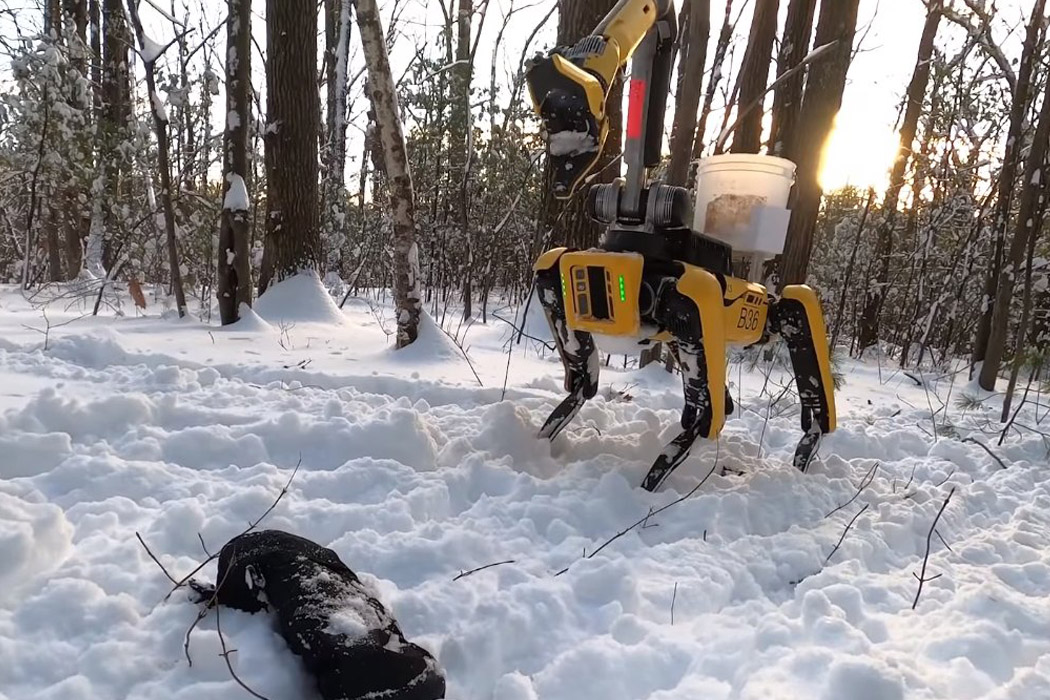 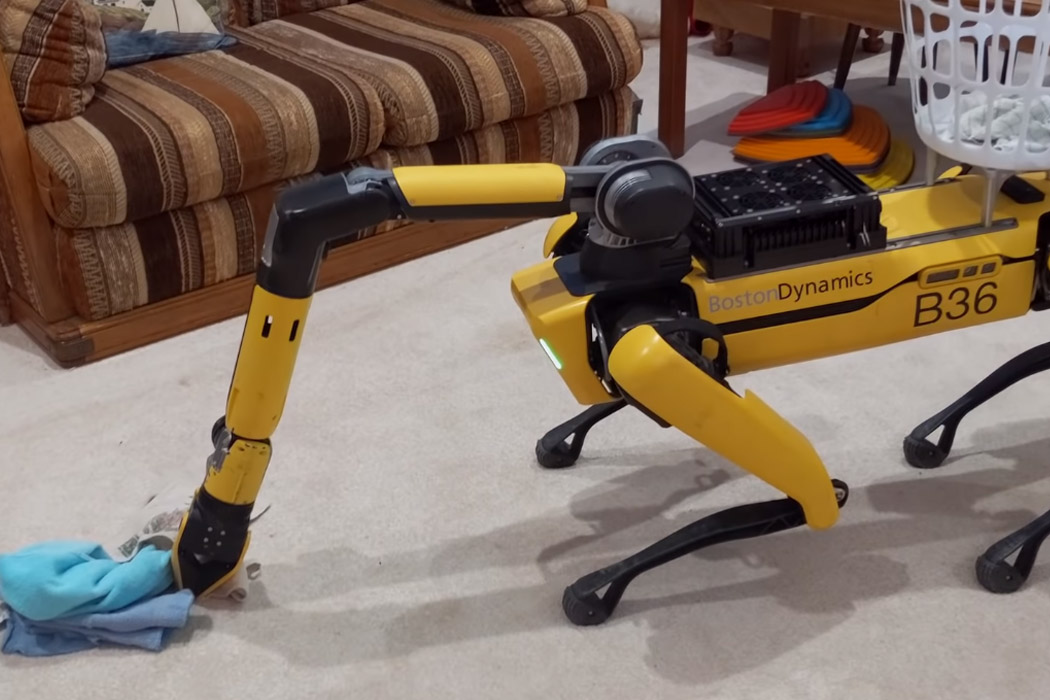 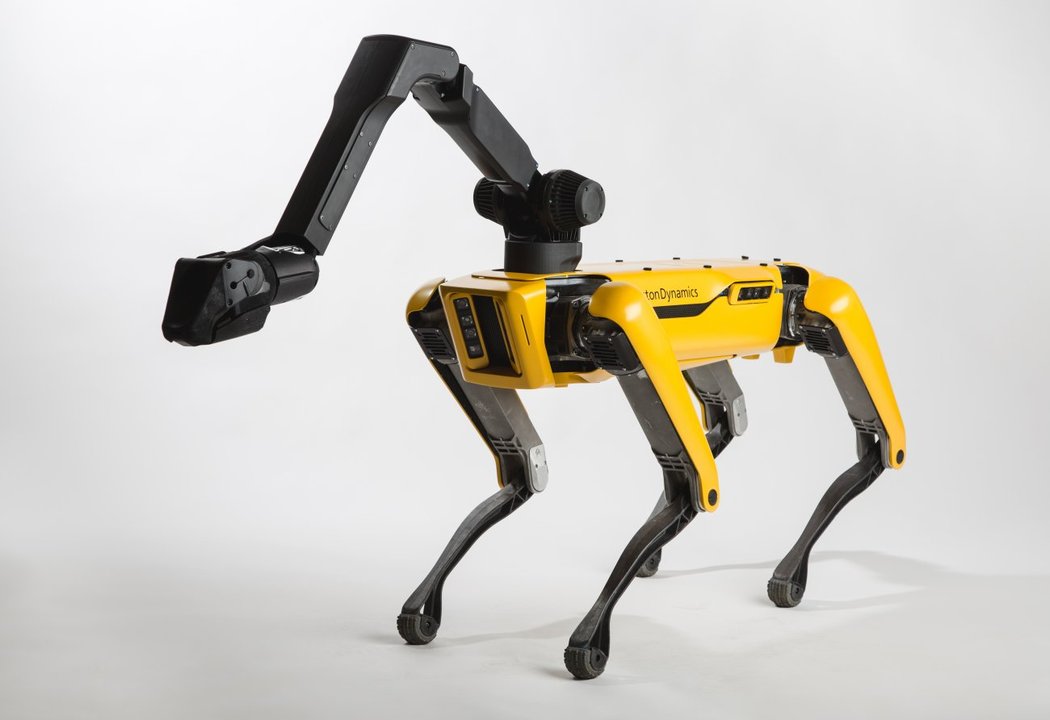 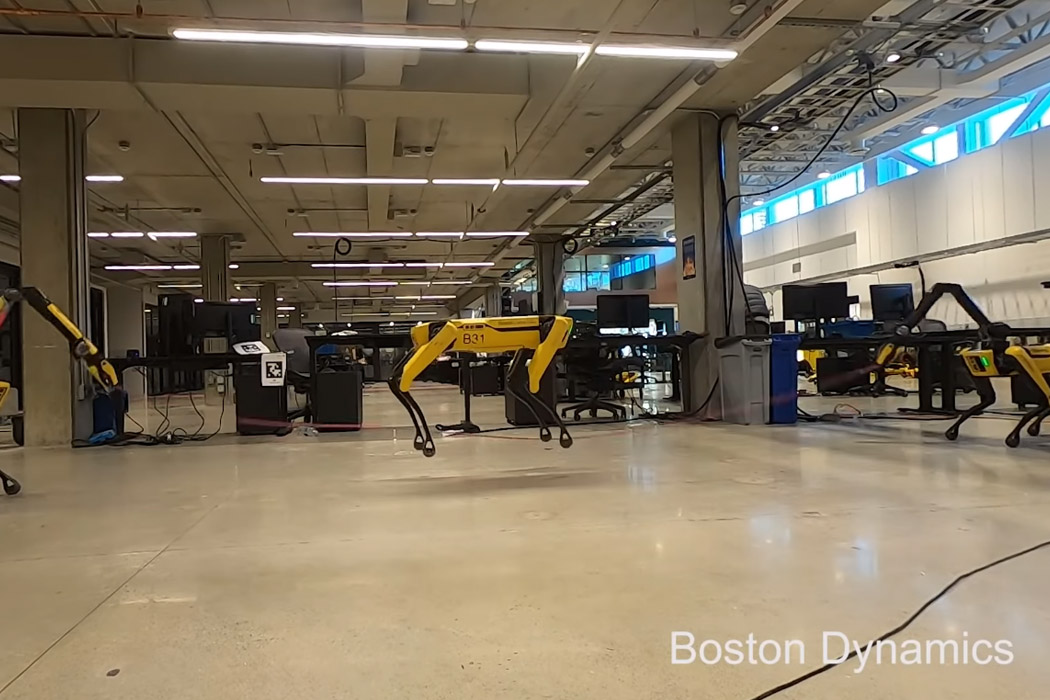 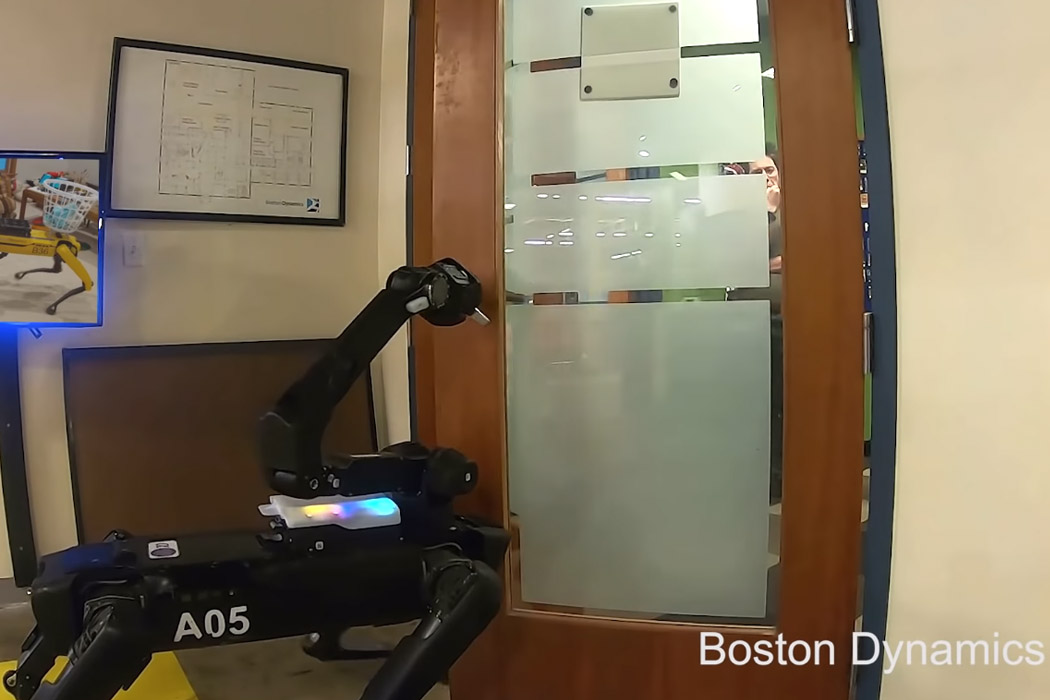 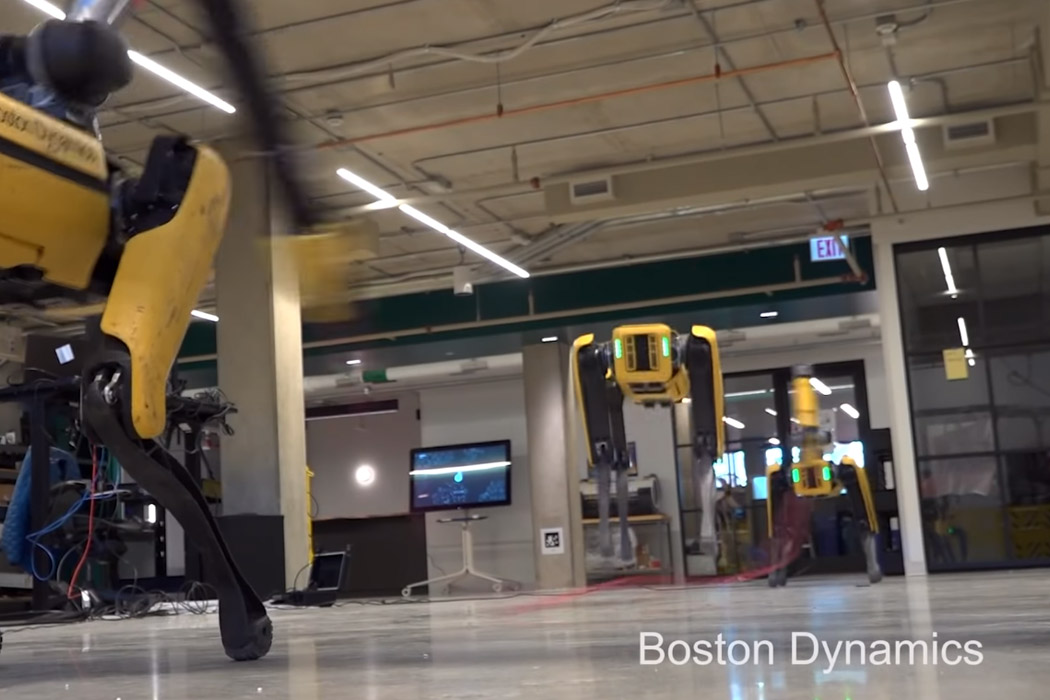 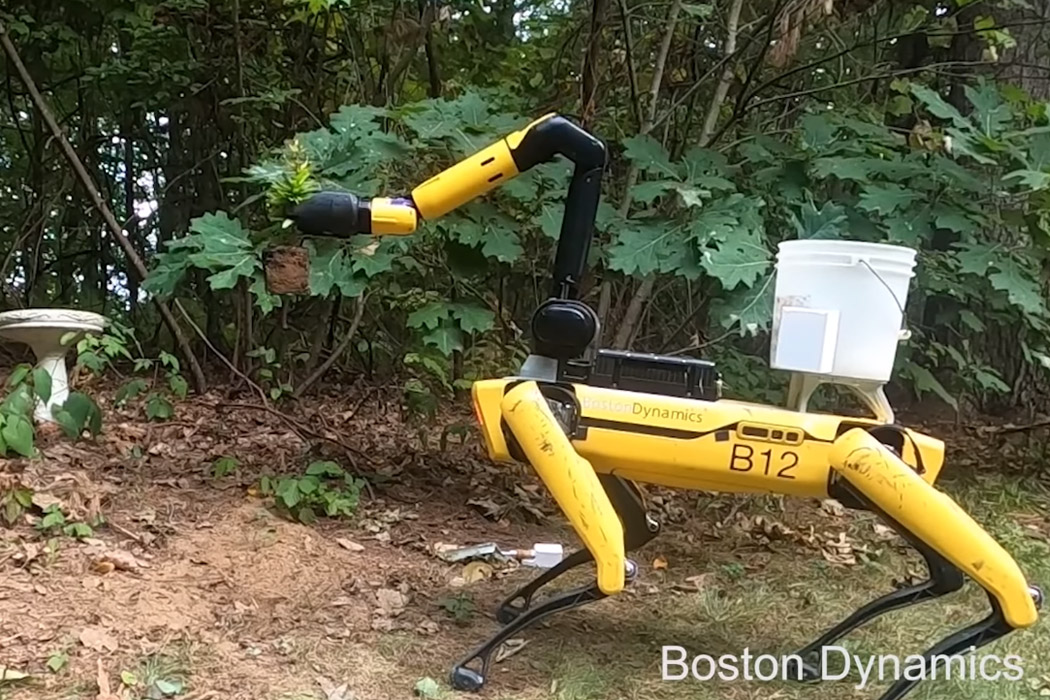 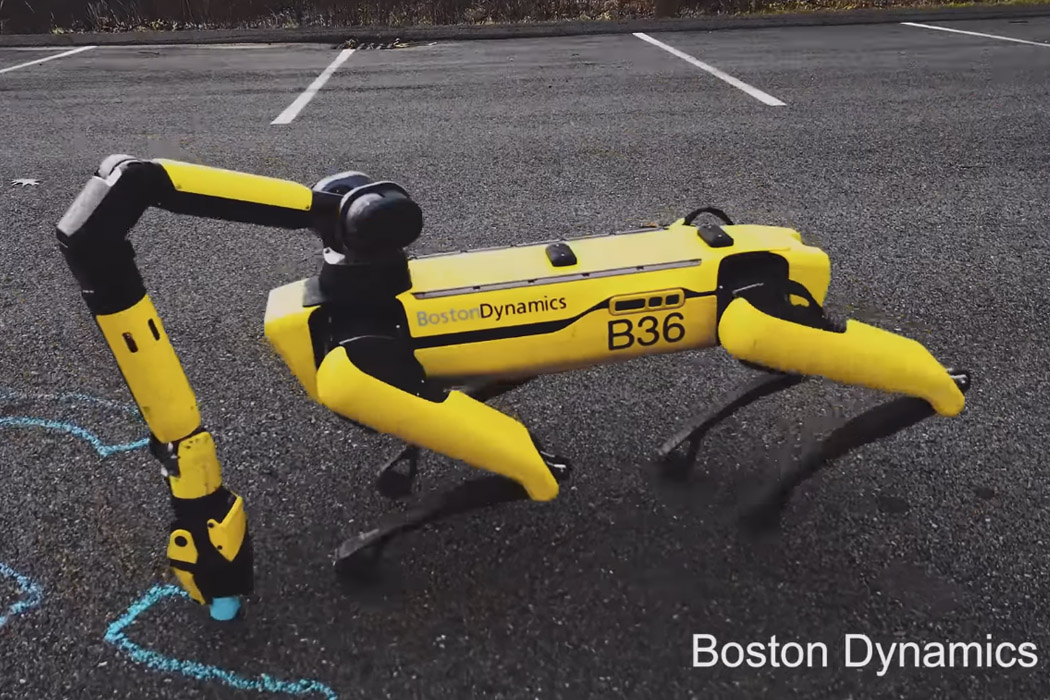 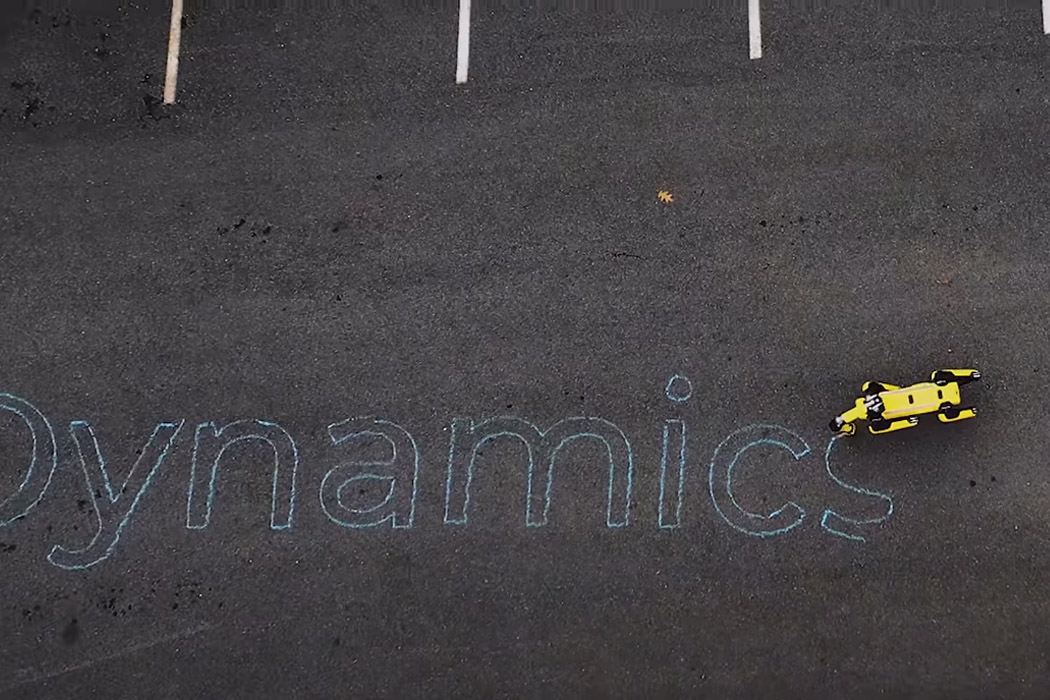 Designers take note: a freemium version of Photoshop is in the works

Adobe Photoshop is still the king of the graphics software industry, by name if not in practice. It is still the bread and butter of…

https://www.kickstarter.com/projects/1852846320/mageasy-badge-modular-magnetic-id-holder-andorganizing-kit Titled the MagEasy Badge, this nifty little number upgrades the oh-so-boring lanyard into something that’s much more functional, versatile, and easy-to-access. Instead of shoving…

For the minimalist man, the CNCH wallet by Portsmith Co. is handsomely crafted to keep your cards and cash together in the simplest way possible….

A Piggy Saved is a Piggy Earned

Teaching children early about saving money is important, especially in today’s world. What fun for the children to learn this concept by using The Mini…