Nothing motivates people more than a second chance, a do-over, one more shot to win it and that is exactly what SSC North America did with Tuatara! There was a disputed top speed run in October 2020 but on January 17th, 2o21 the 1750-HP Tuatara came back and broke the world speed record for a production car at the Kennedy Space Center, Florida.

The hypercar finally beat the Koenigsegg Agera RS which reached 277.87 mph (447.19 km/h) in 2017 – the difference between the two is only 5 mph! For the world record, the car must do two rounds and the officials will take an average. Run 1 Northbound saw the car race to a max speed of 277.8 mph (450.1 km/h) and Run 2 Southbound topped at 286.1 mph (460.4 km/h). The two-way average was recorded at 282.9 mph (455.3 km/h) making the SSC Tuatara the world’s fastest production car. The speed and time data were recorded and validated with a Racelogic Vbox 3i 100Hz GNSS system, Life Racing, Garmin, and the International Mile Racing Association.

Tuatara’s team took their first attempt as a lesson to come back stronger and faster – the difference in performance between the first and second attempt was over 30 mph which is a drastic improvement. How? Jerod Shelby, Founder & CEO of SSC North America, points to two key factors: the high-speed run in Florida stretched just 2.3 miles in comparison to the 7-mile road used in Nevada meaning a new acceleration strategy was needed and less time available for braking; secondly, the hypercar was driven by its owner Larry Caplin rather than the experienced British racing driver Oliver Webb.

Caplin used a ‘drag race’ style of acceleration during the record runs, pulling full throttle and boost for 40-50 seconds.“I got a taste of full power in the top of the seventh on the last run. I am excited to come back and break 300mph,” said Caplin which was their benchmark during their very first attempt.”We are not basking in the moment rather we are here at our HQ with our heads down. We are eagerly taking what we have learned from this 2.3-mile challenge and applying improvements to the Tuatara so that we can push to meet our long-standing goal of a verified 300 mph run and ultimately to provide an even better product to our valued customers,” said the SSC team in their official statement. We can all learn one thing from Tuatara – be your own competition! 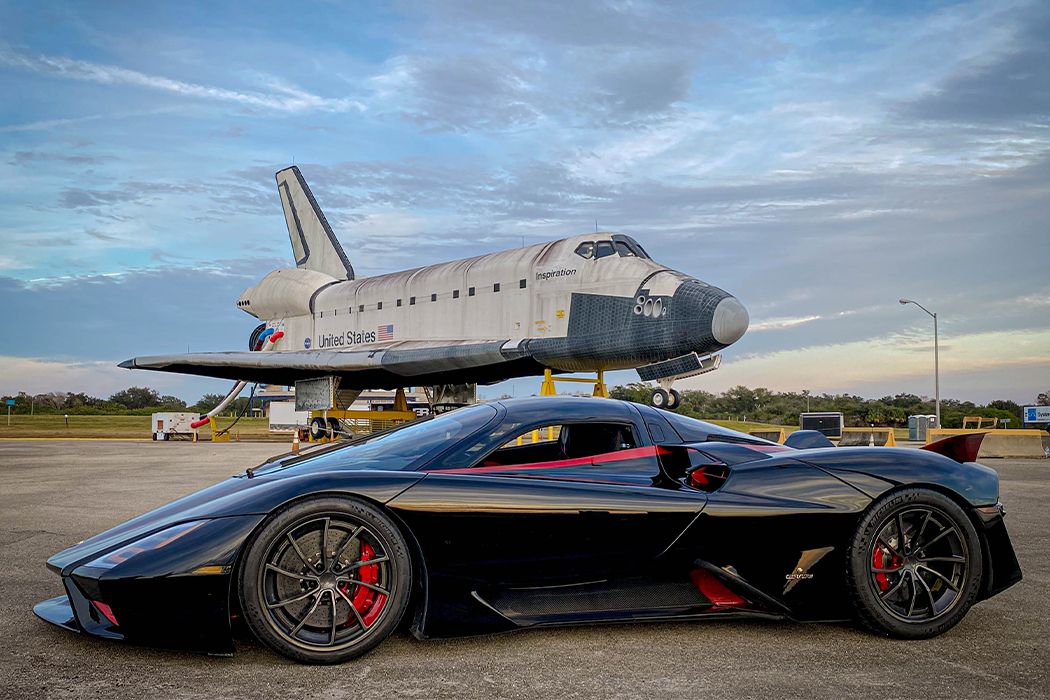 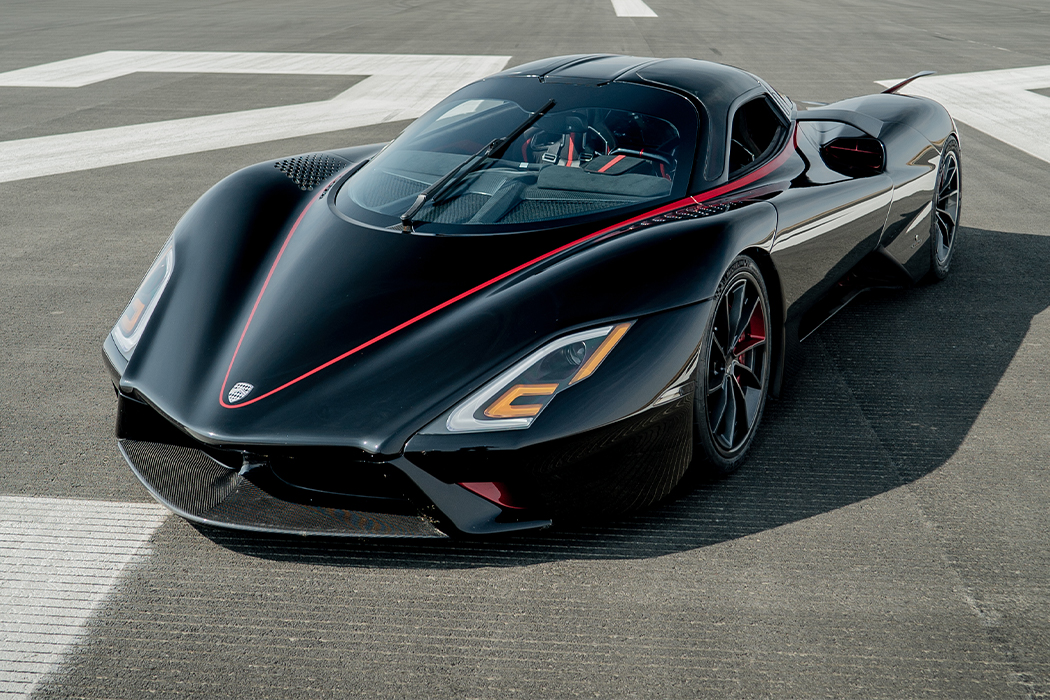 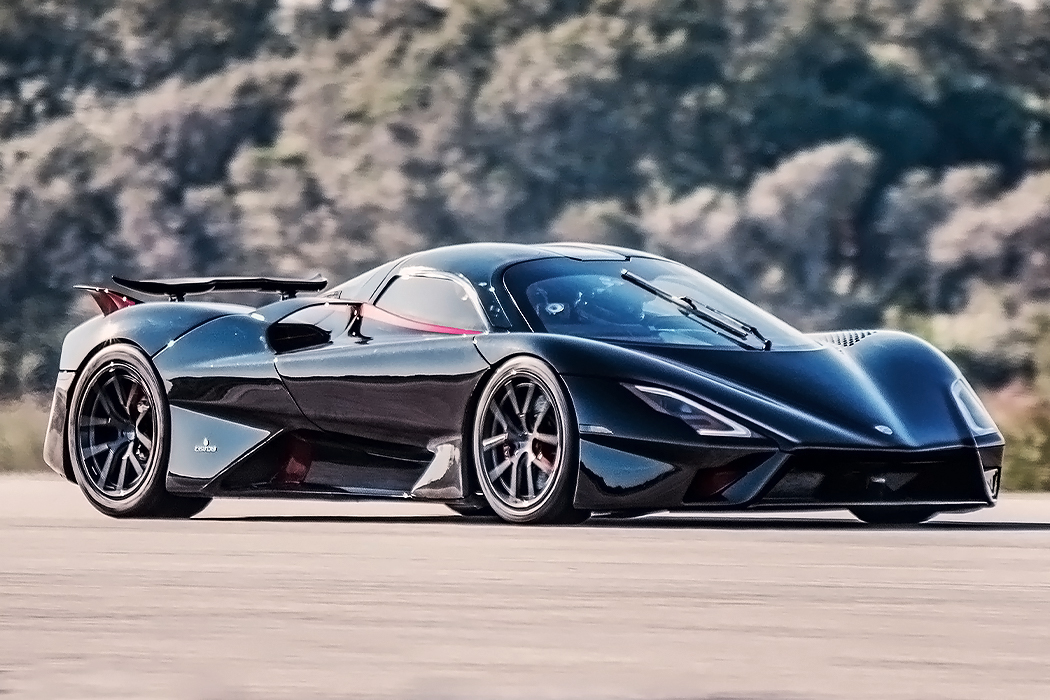 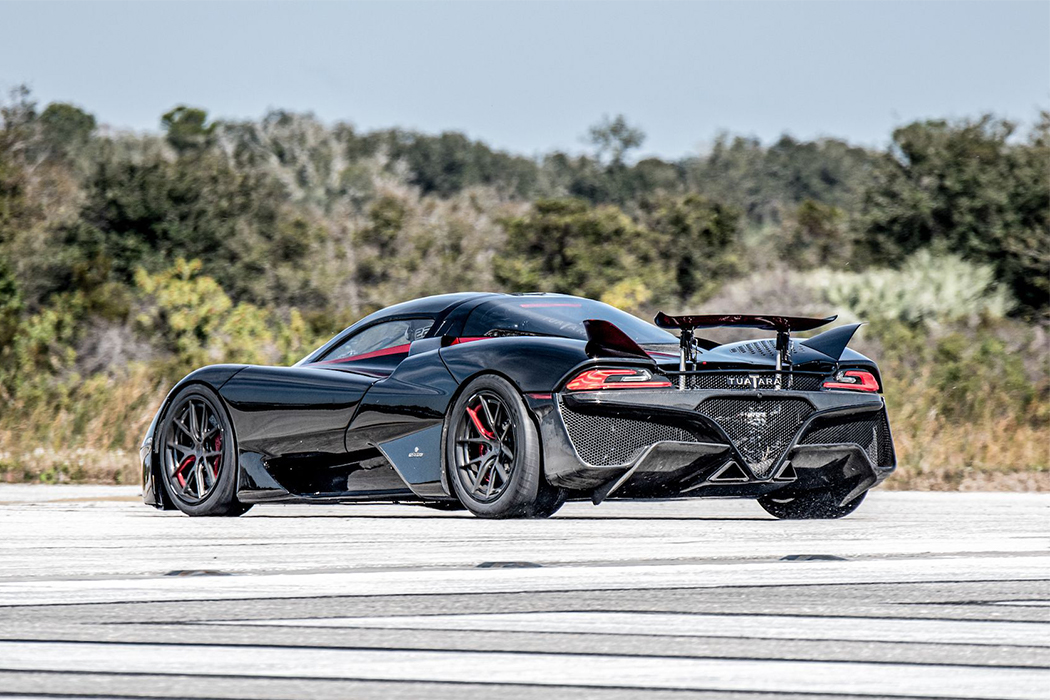 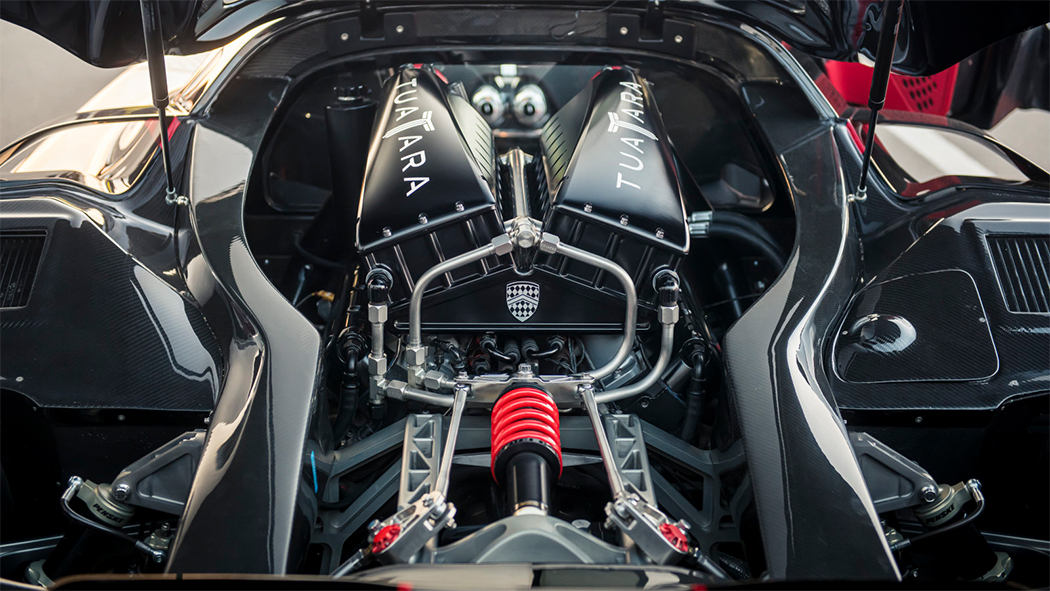 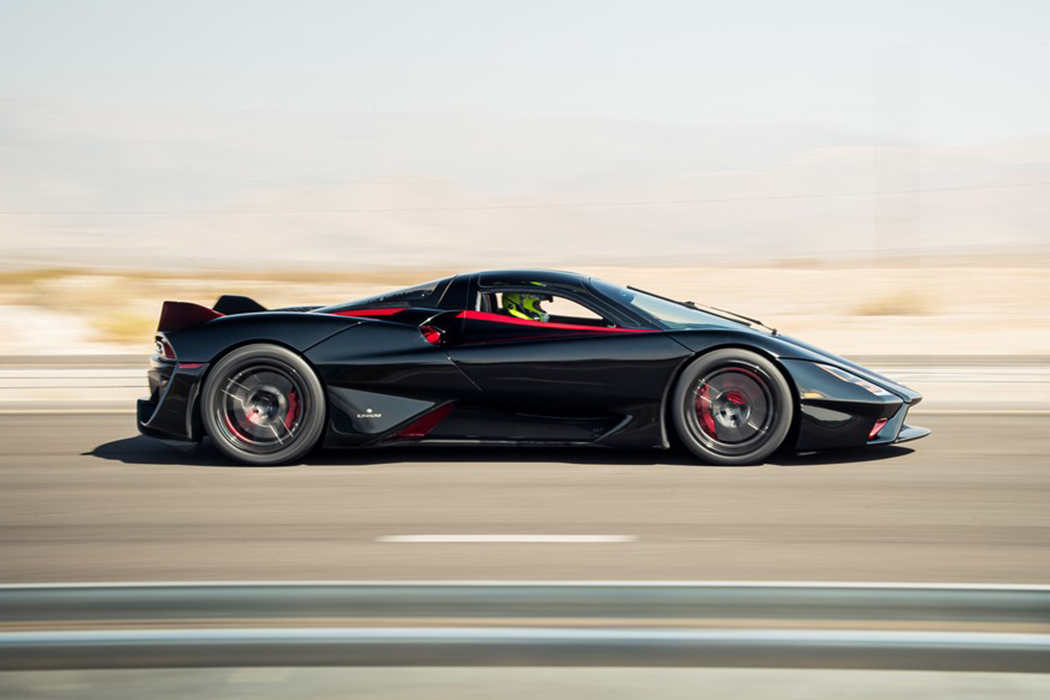 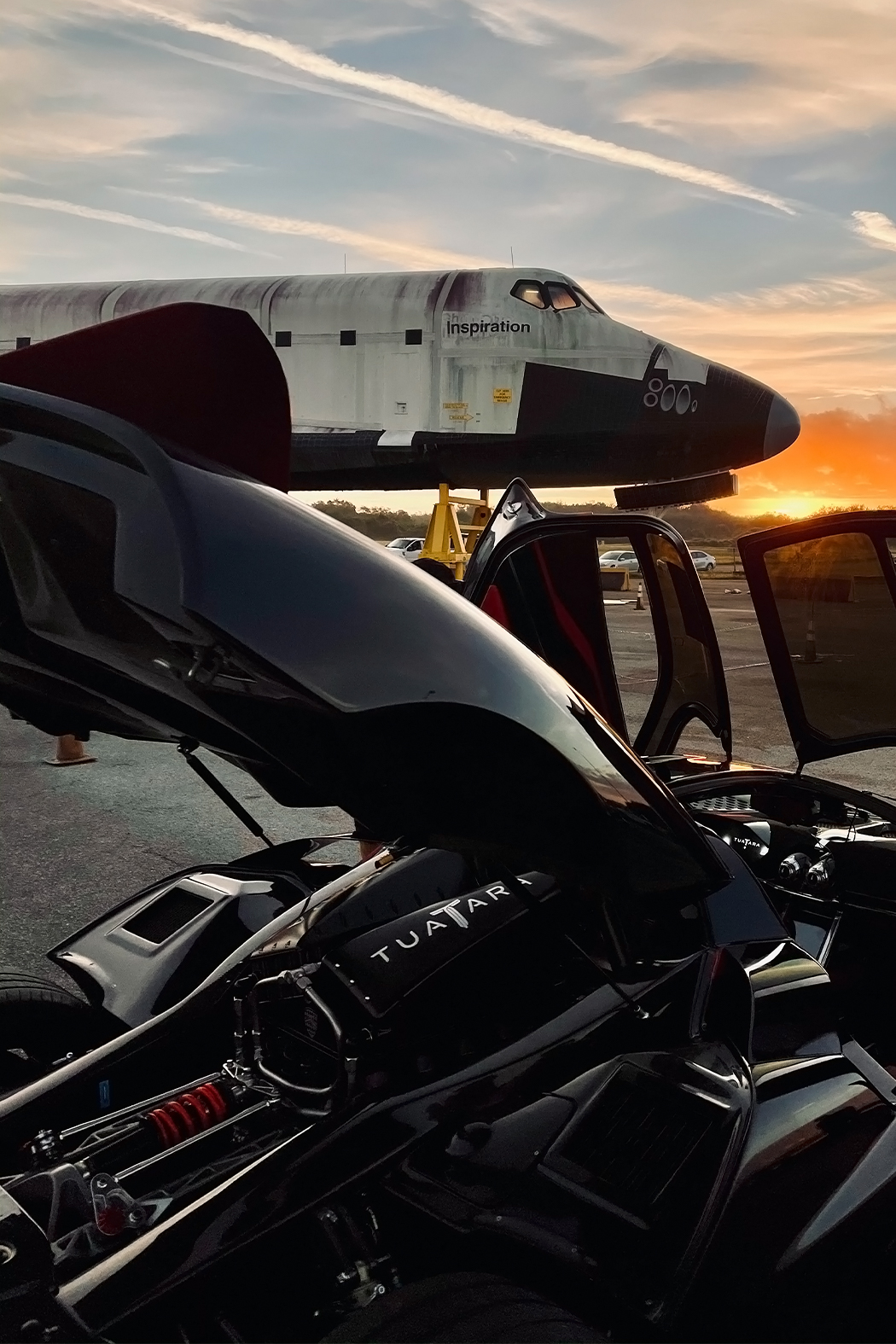 Are you a little burnt like me? Not necessarily from smoking anything, you just have a mind full of “more important” things than menial tasks…

Lights on! Game on!

Now here’s a Gaming Arena from the future. The Dash Warehouse combines the adrenaline of sports along with the magic of technology, and also the…

The Eco Rice Cooker was named not only for its electric efficiency, but also for its material eco-conciousness. Made from either recycled plastic or bio-plastic,…