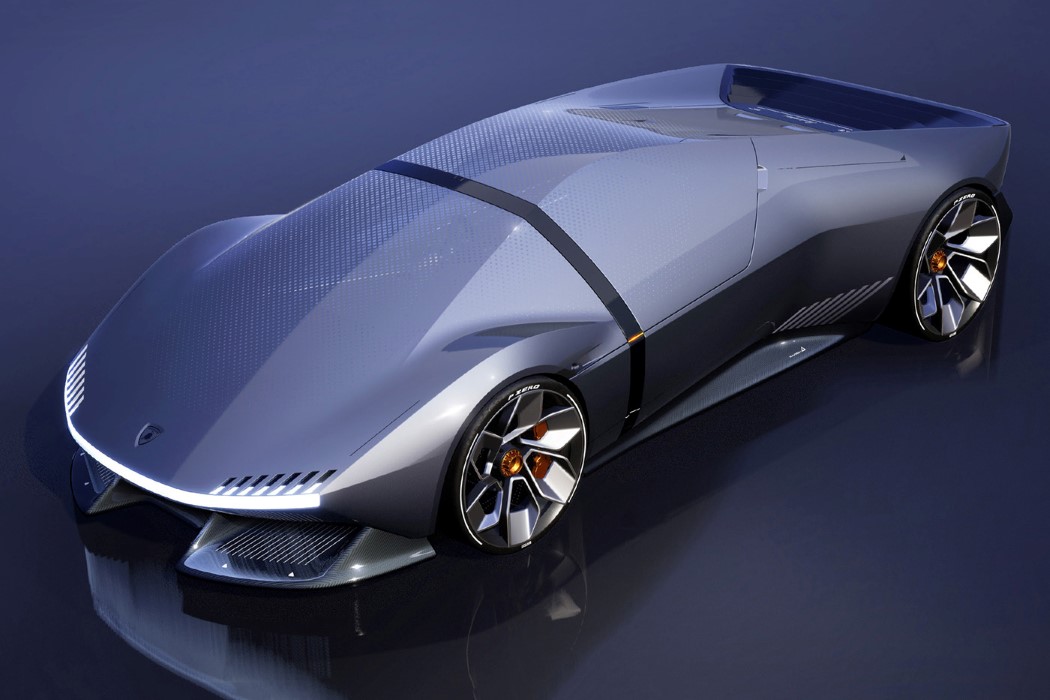 Unlike fuel-powered engines, which have a reputation of being dirty energy, electric drivetrains are much cleaner, from a sustainability and impact perspective. This very distinction carries forward to the Lamborghini E_X, which comes with a clean, pristine design that’s characterized by two swooping lines that define its side profile. The E_X balances this clean minimalism very well with its signature raging-bull aggressive demeanor.

The car’s aesthetic edginess isn’t too literal, but its incredibly slim headlights sure give it that angry appearance. The familiar Lamborghini cues are phased out (because this is an evolution), like the Y-shaped taillights or the hexagonal air-intakes on the front, but the overall silhouette of the car is unmistakeably Lamborghini. The car even ditches the vibrant warm-hued paint job for something more slick and dark… and opts out of the clear windshield and windows for a new kind of perforated film that gives it the ‘no-glass’ effect from the outside, but lets the driver on the inside view everything through the perforations (it’s all speculative, mind you).

The cockpit (and its access) is pretty unique too. The E_X seats just one, in a centrally aligned pilot-style interior. The car opens up like a fighter-plane too, with the front (the entire hood) lifting forwards, and top of the car sliding backward to give the driver access through the sides. When seated, a five-strap seatbelt keeps the driver in place, while a jet-inspired dashboard and steering wheel let you operate the electric beast, racing it down the tarmac at barrier-breaking speeds! 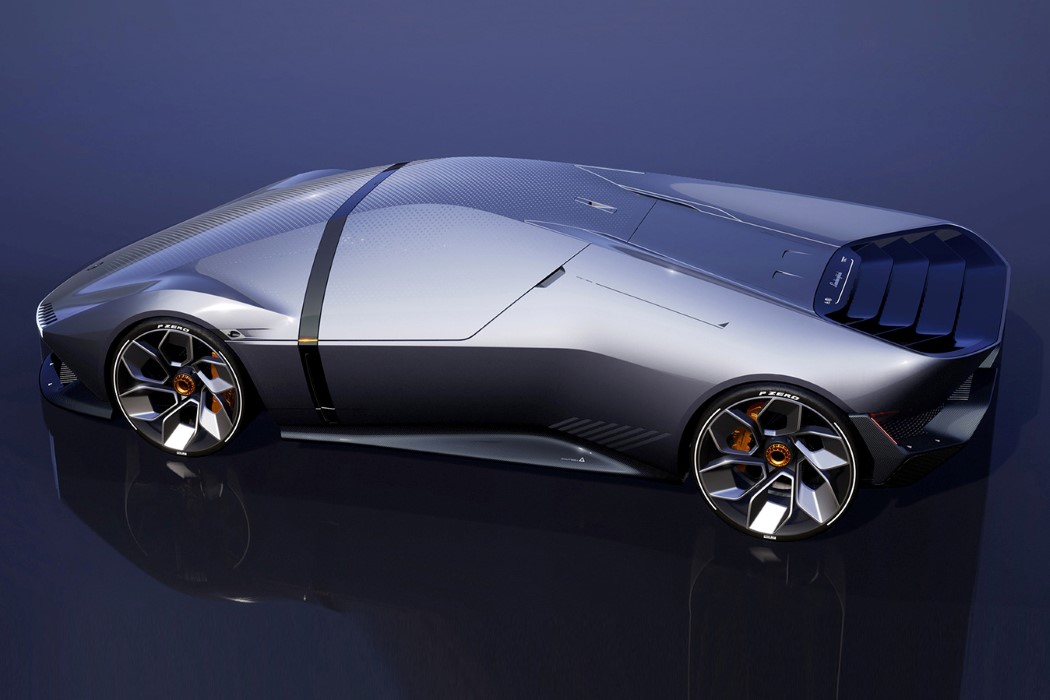 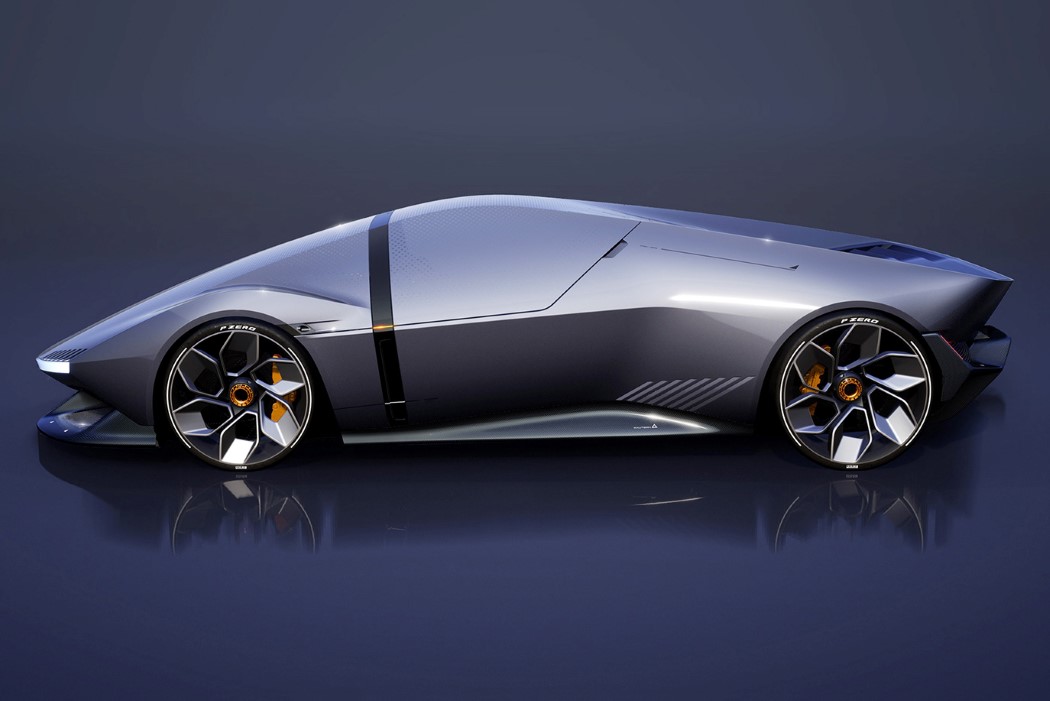 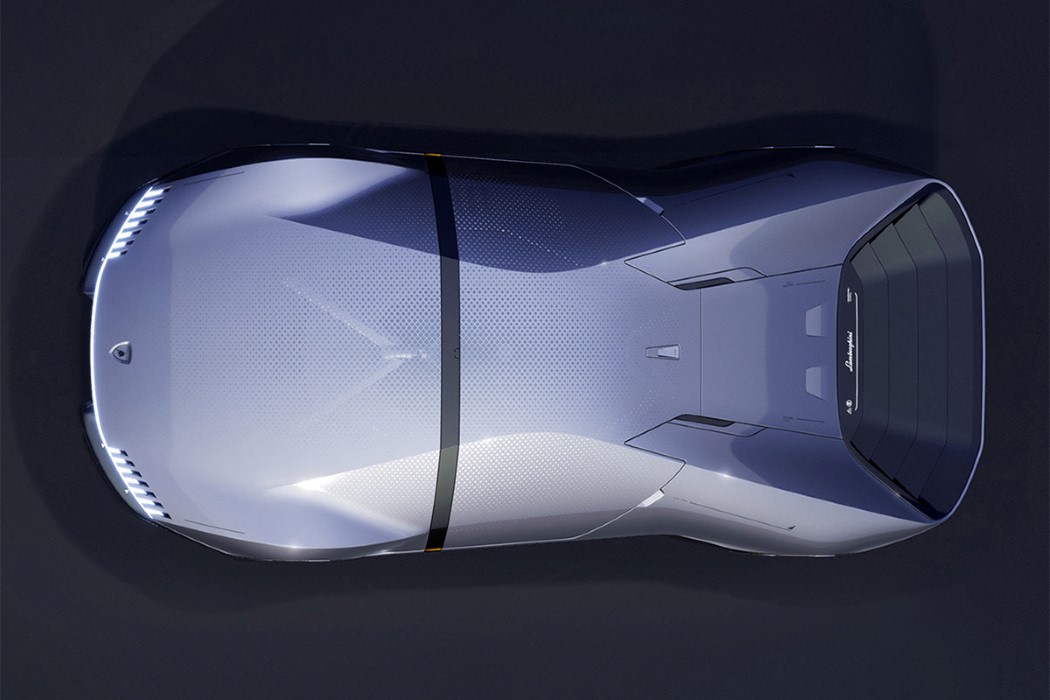 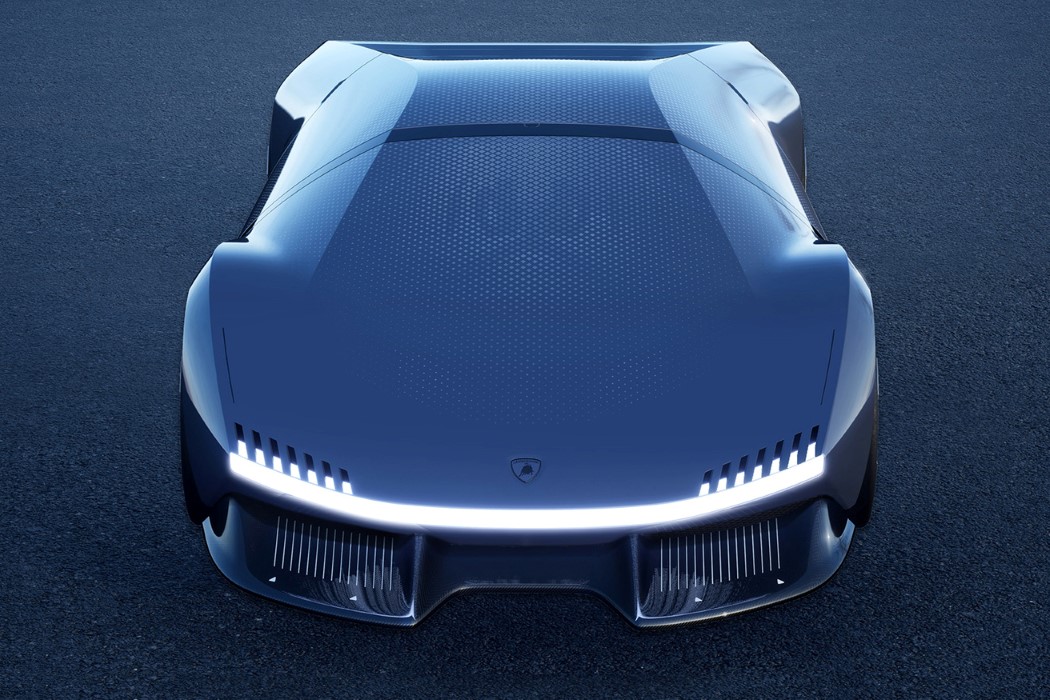 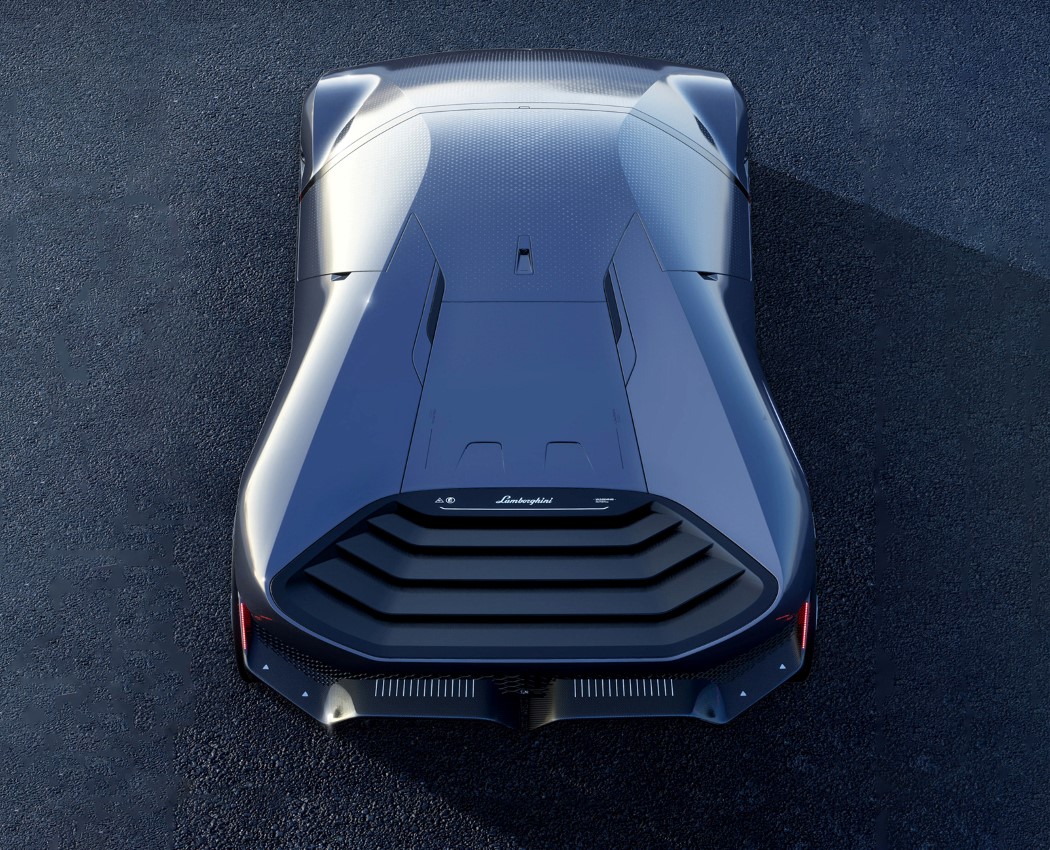 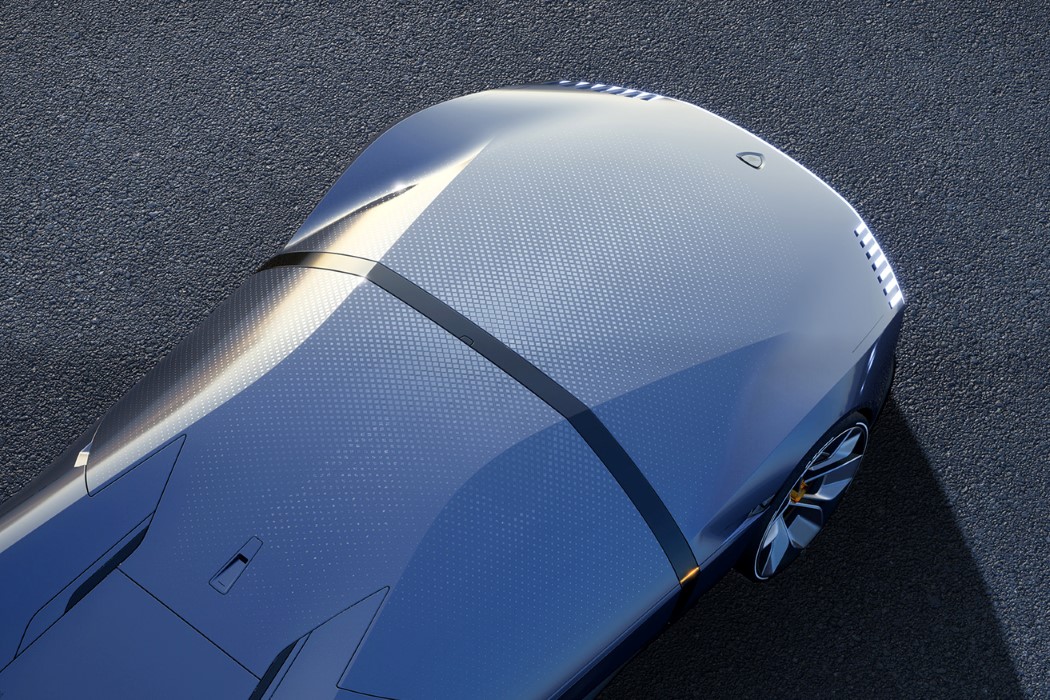 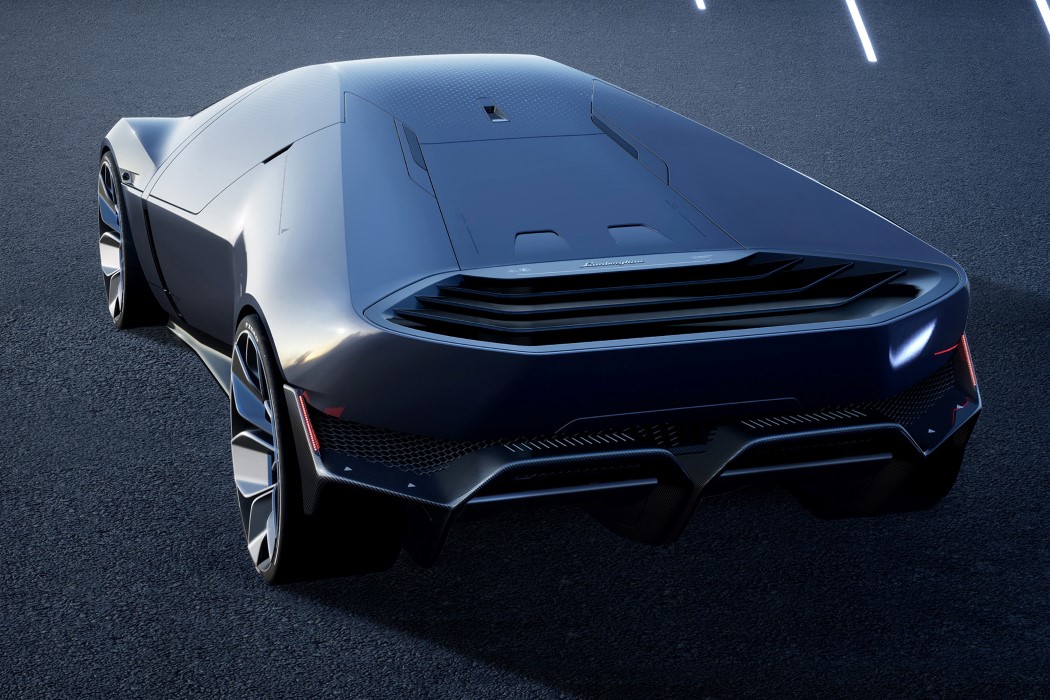 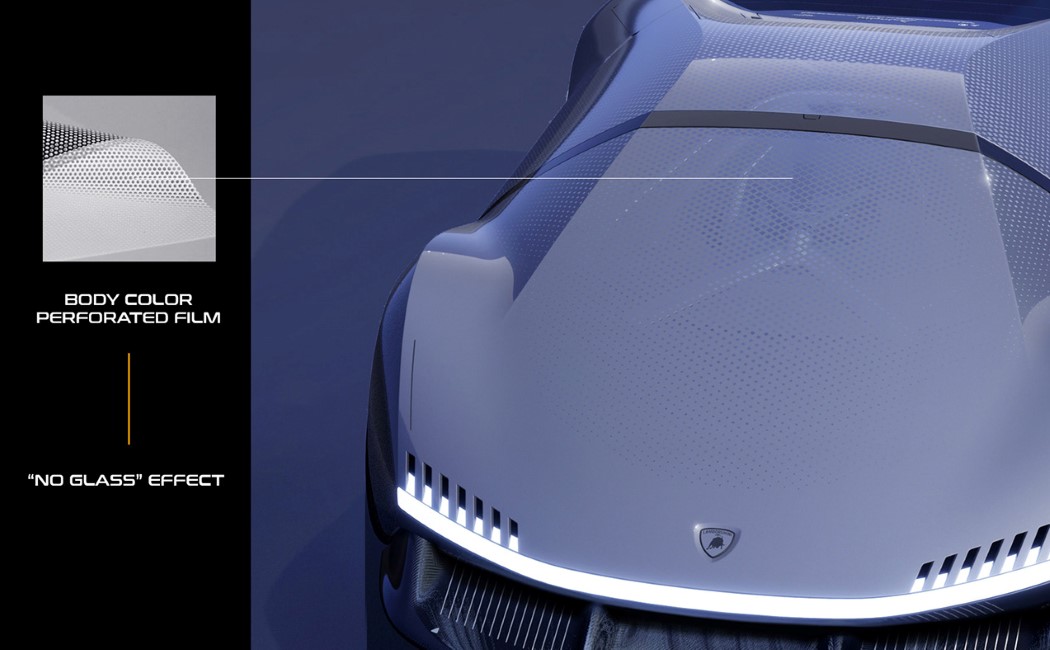 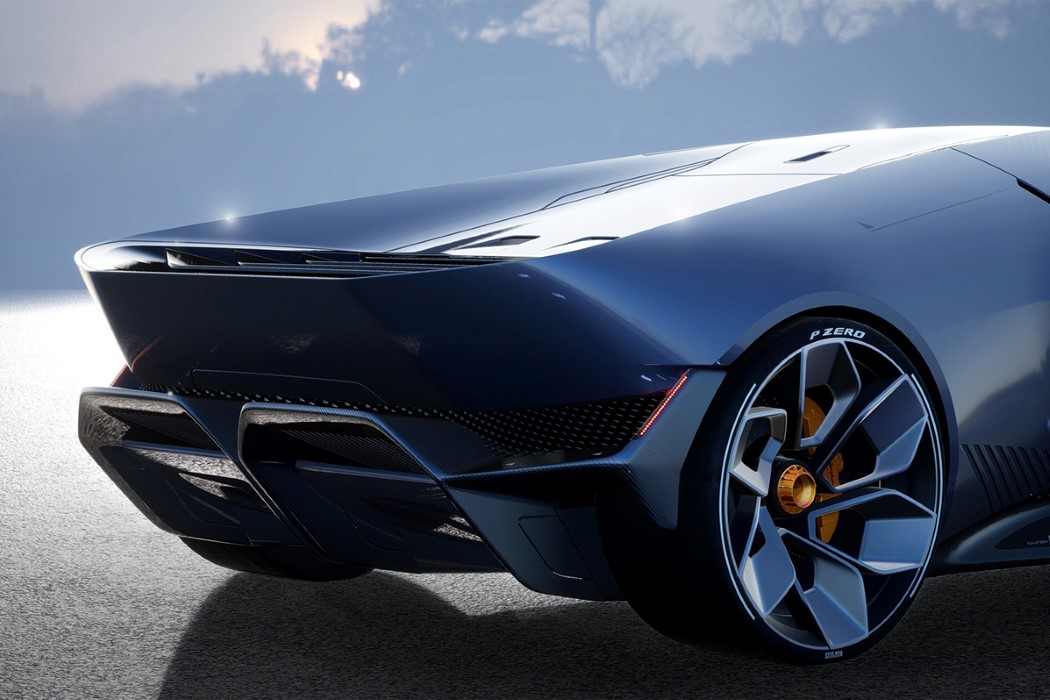 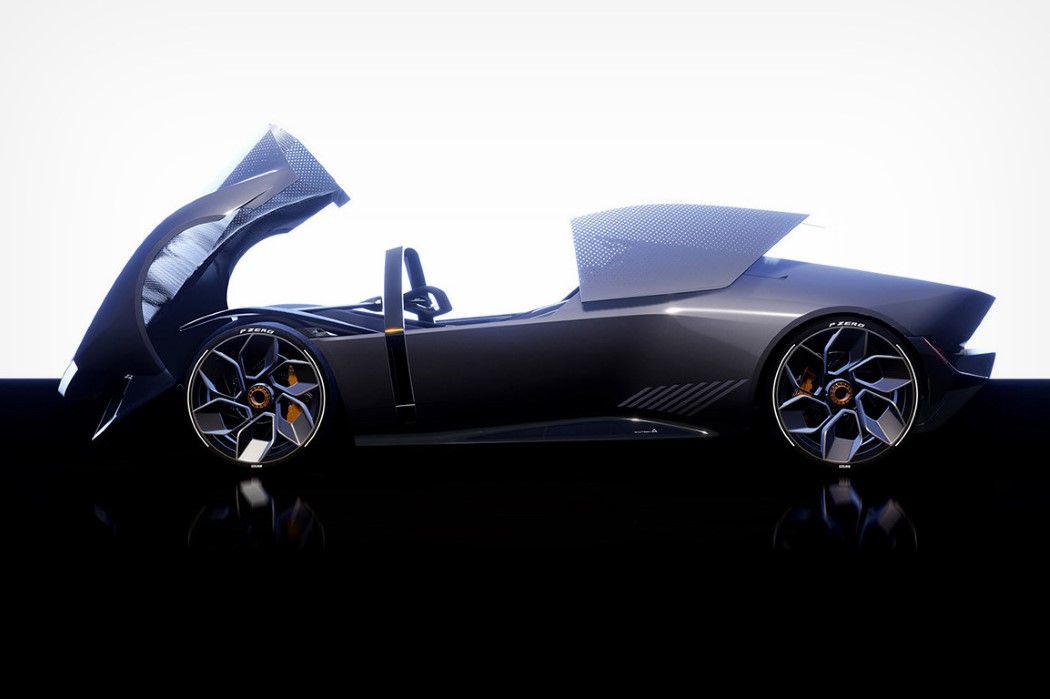 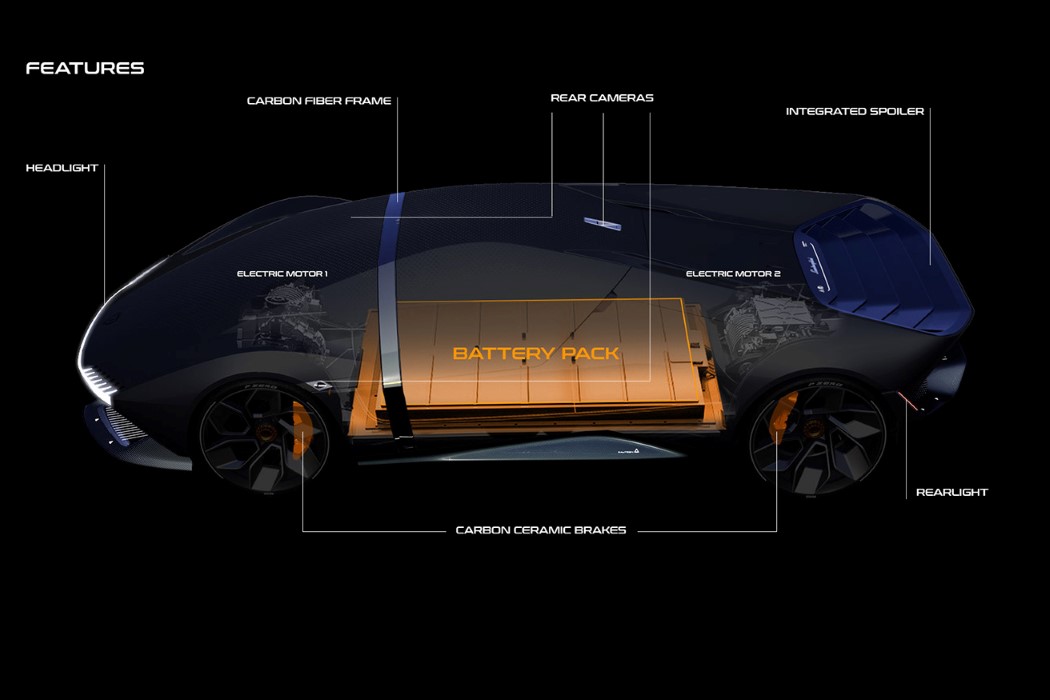 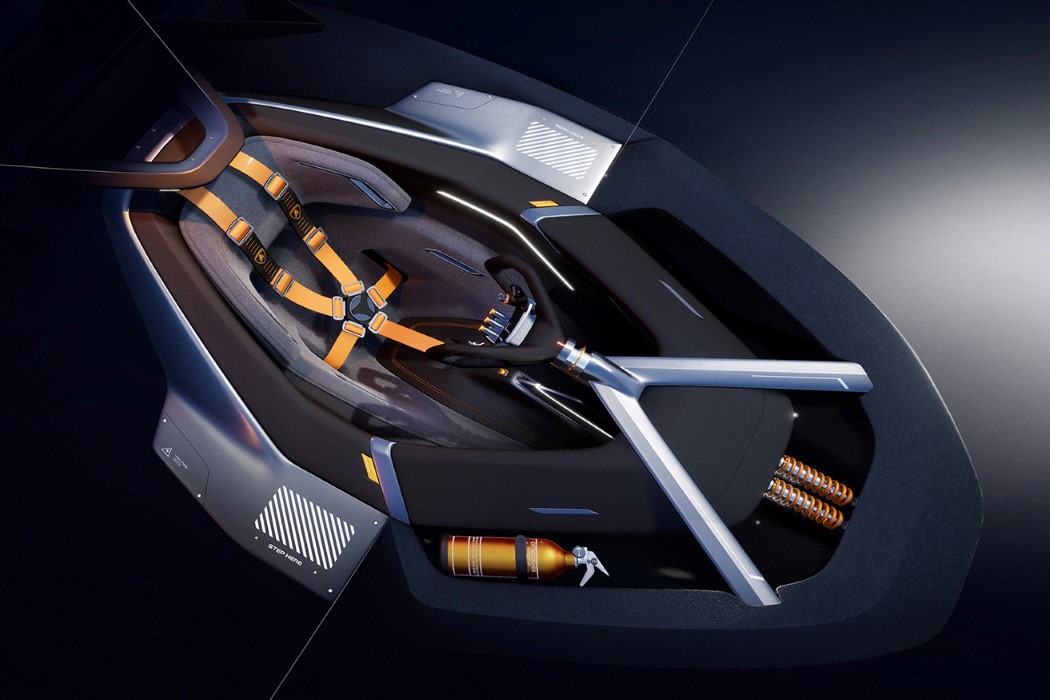 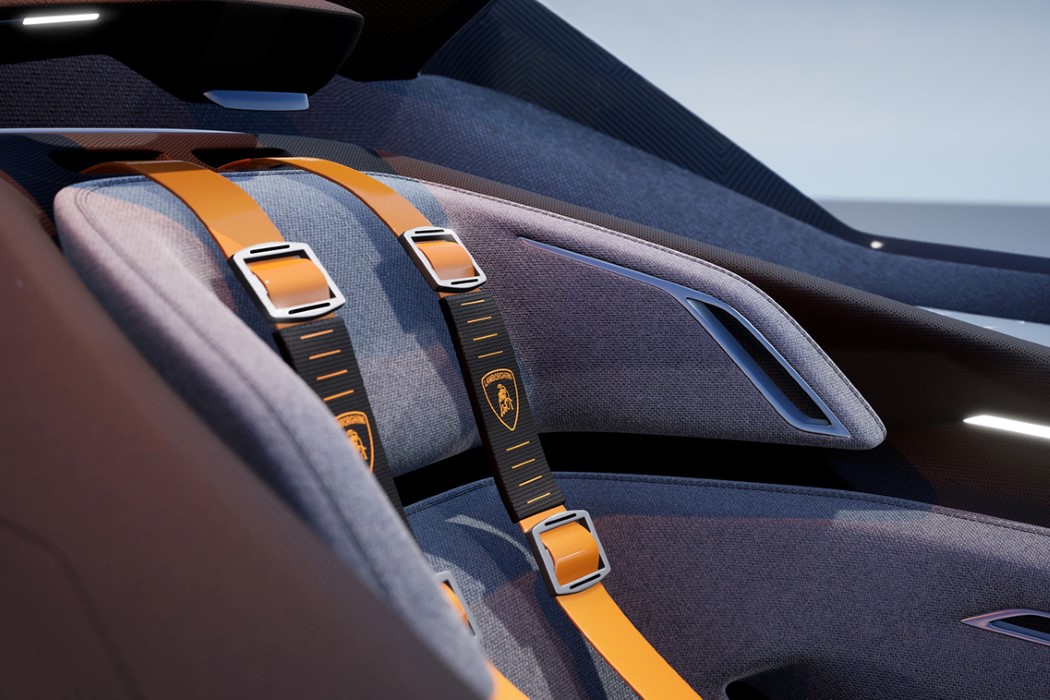 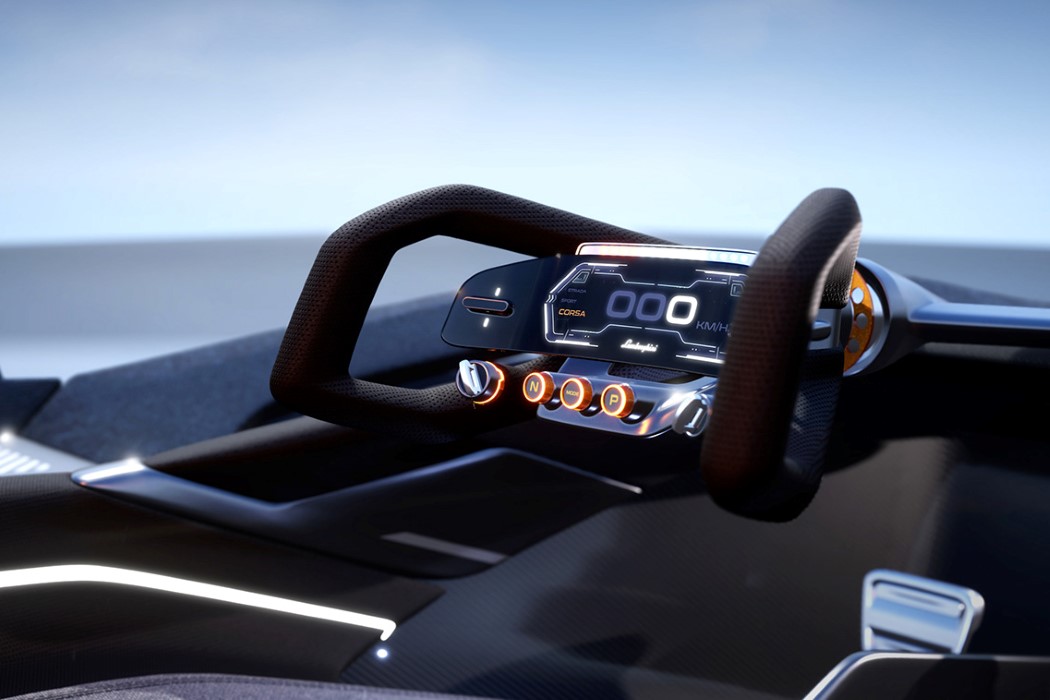 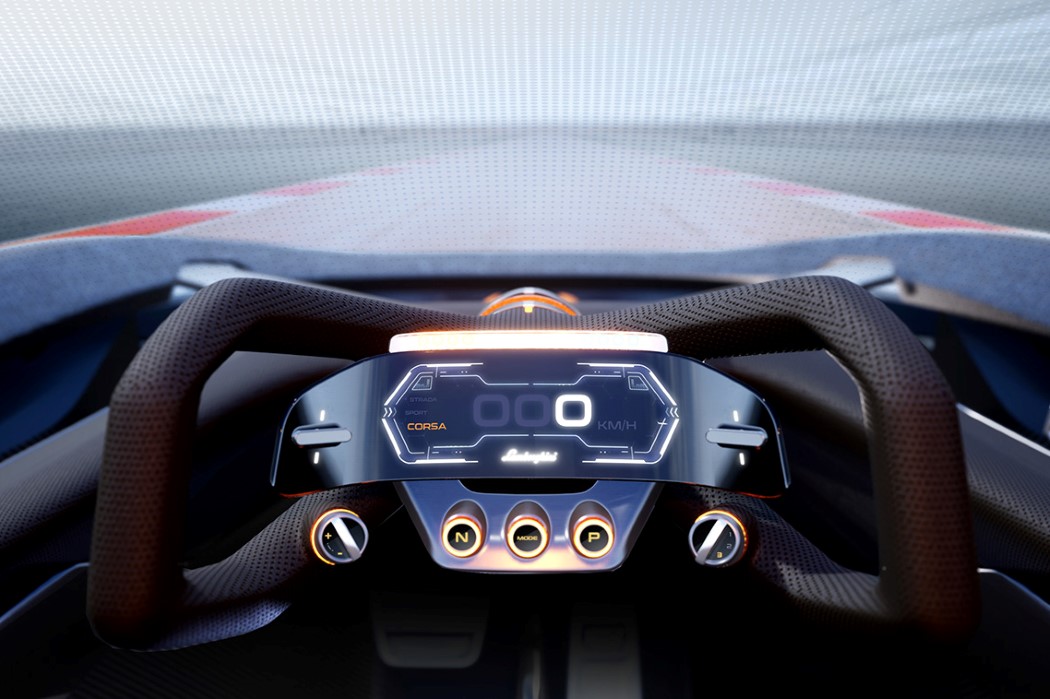 CES only comes around once a year, and that’s simply not enough time. While it is here, let’s talk about what it has to offer….

The Pandemax Concept by Radek Štěpán is unconventional, to say the least. It has a distinct Star Wars-inspired aesthetic and those all-terrain tires and that…

Sell the house, sell the car, sell the kids (kidding!). But seriously, the Bairim luxury-yacht by designer Timon Sager is enough to make you want…

There has long been a crossover between aviation and automotive design… but a drone?! That’s precisely the inspiration behind this Jaguar F Type GT concept….