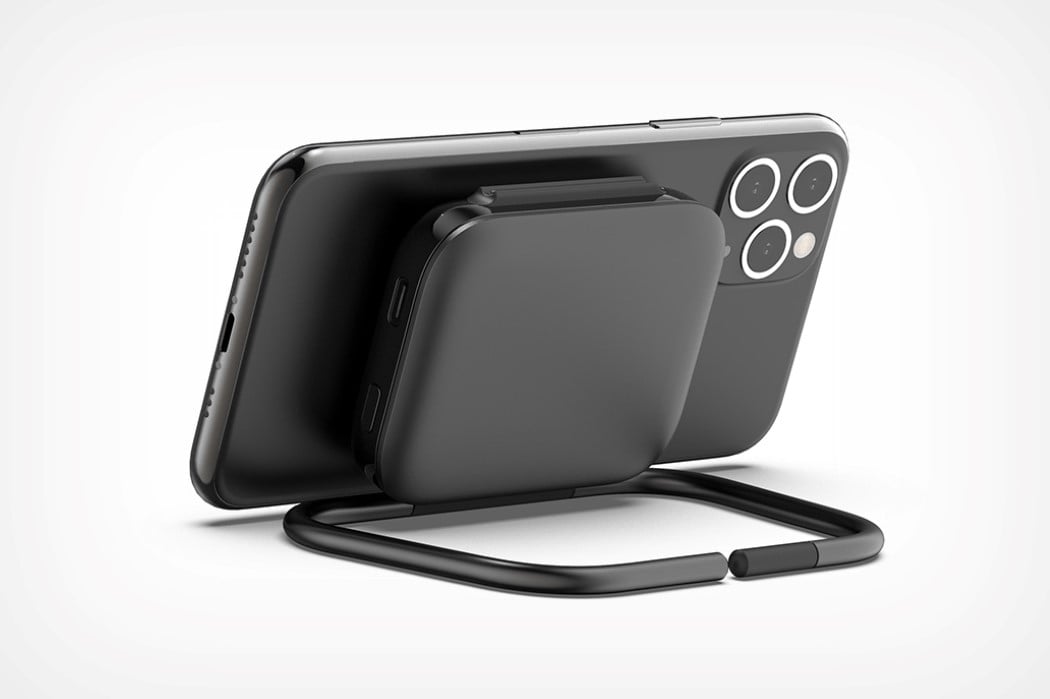 It looks like we’ve come full circle with the camel-hump battery case that Apple released for the iPhone back in 2015. However, the CLIP, by Adaptation Design Studio takes a once-ridiculed form factor and puts it to good use by making it relevant and sensible.

The CLIP is a wireless power bank designed to snap onto the back of your phone either using MagSafe (for newer iPhone models) or using an adhesive clip (for older iPhones and Android devices). In doing so, the device aligns with the smartphone’s wireless charging coil, allowing it to charge the phone’s battery on the fly, without any cables. However, the CLIP doesn’t just add an extra external battery to the back of your phone, it also adds a kickstand that can be used in both landscape and portable formats. A metal component (shaped sort of like a carabiner clip) wraps around the power-bank and can be opened out to let you prop your phone vertically or horizontally while it’s charging. Now that’s a mighty clever use of the MagSafe feature if you ask me. In fact, if you could extend the size of the power-bank and add slots to dock/charge your AirPods, this would be absolutely perfect. 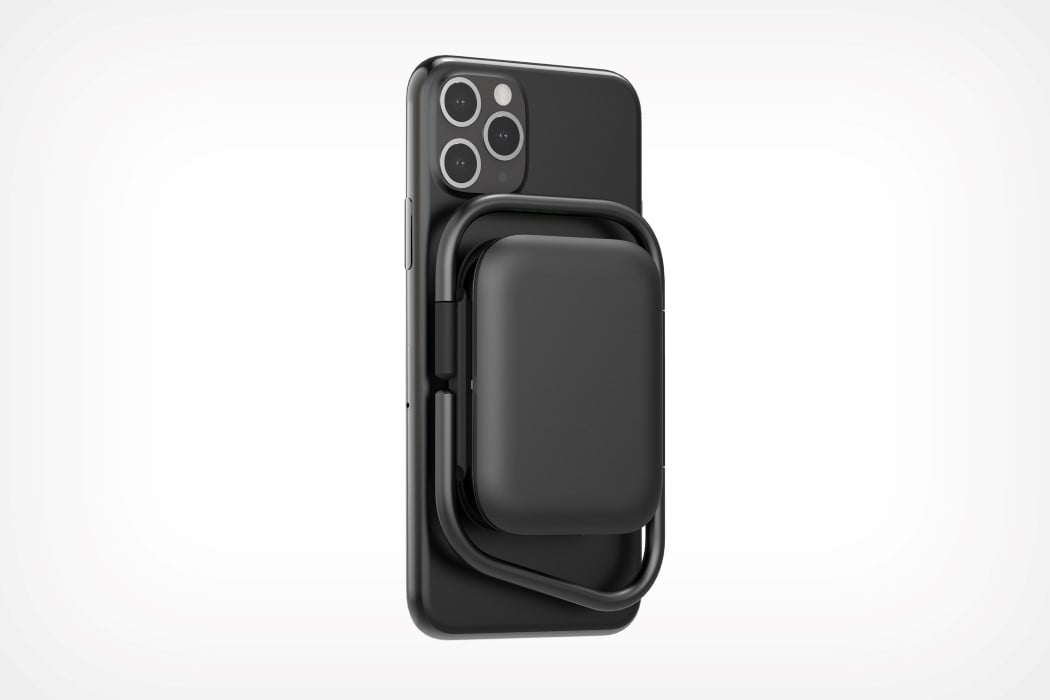 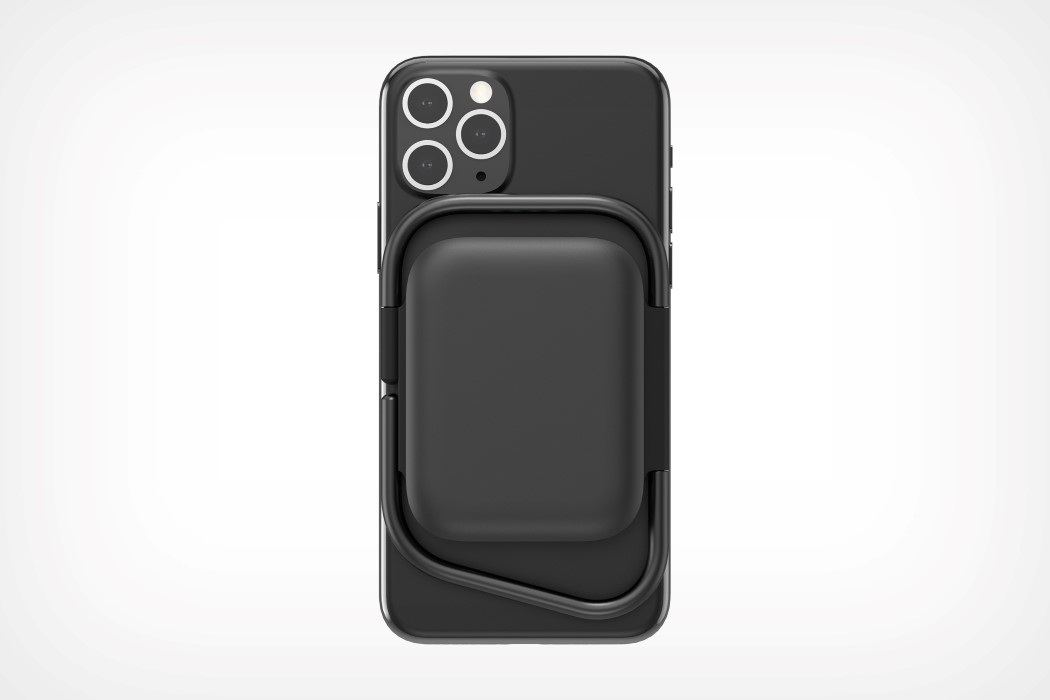 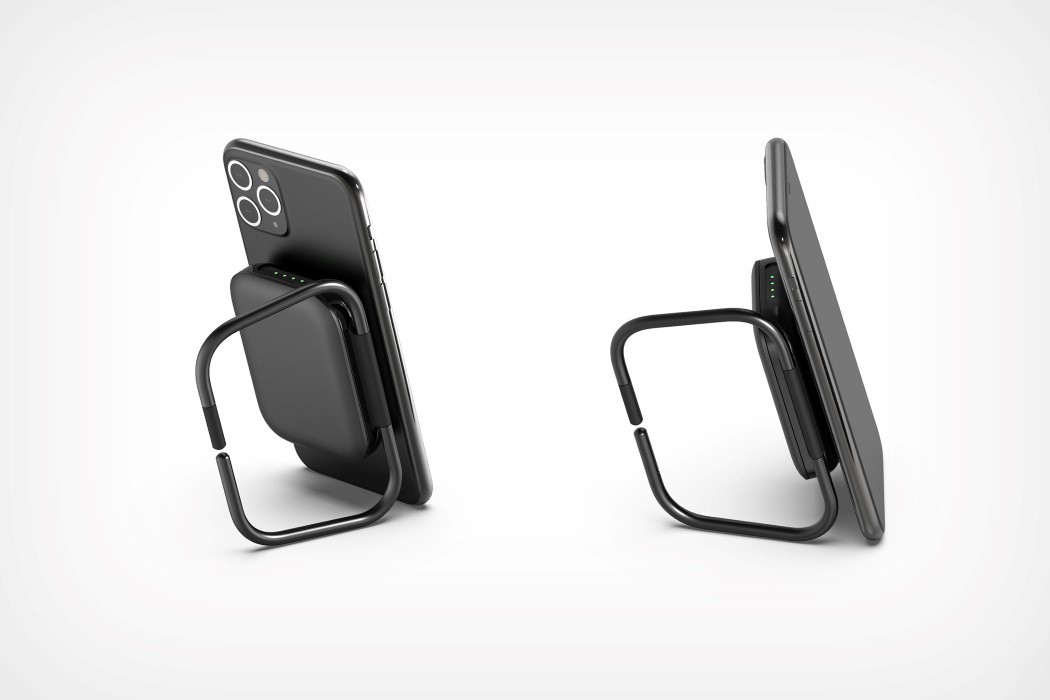 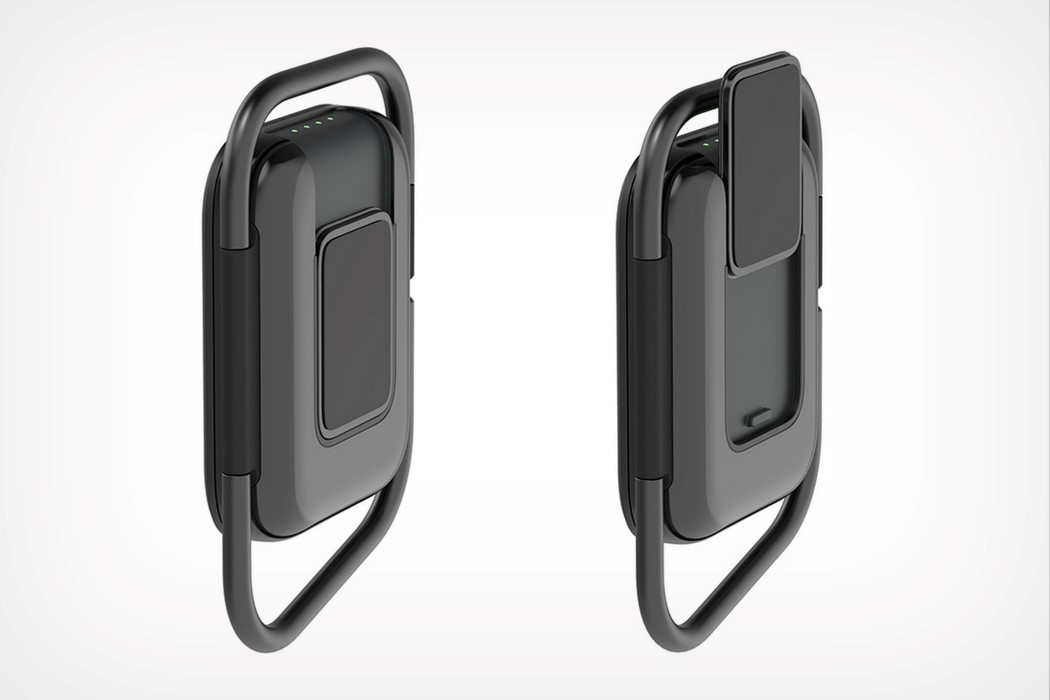 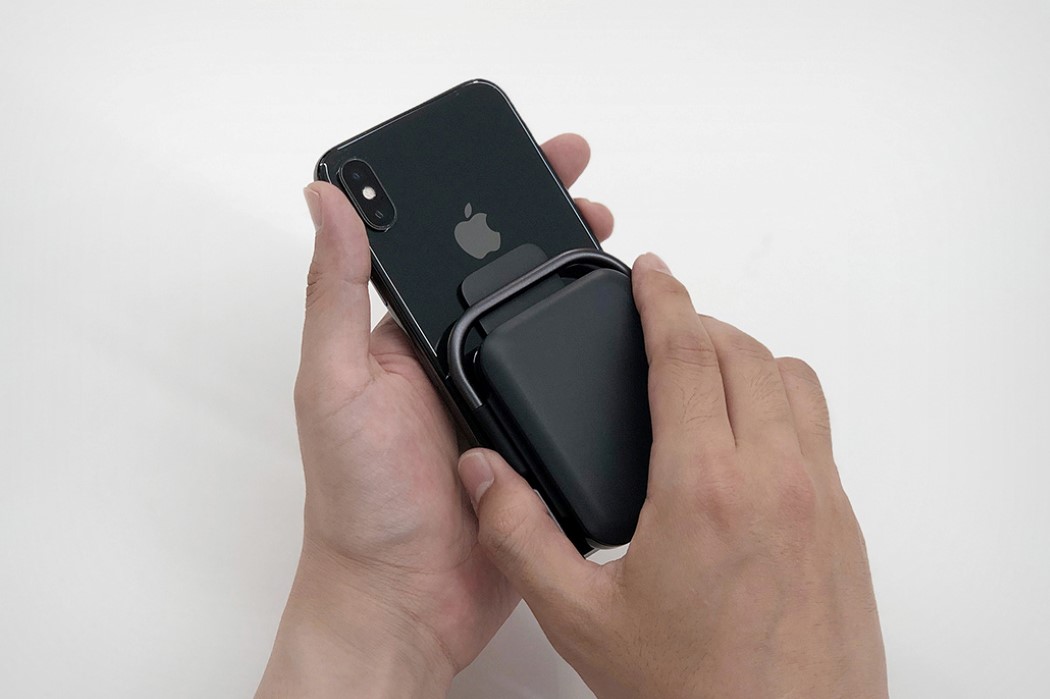 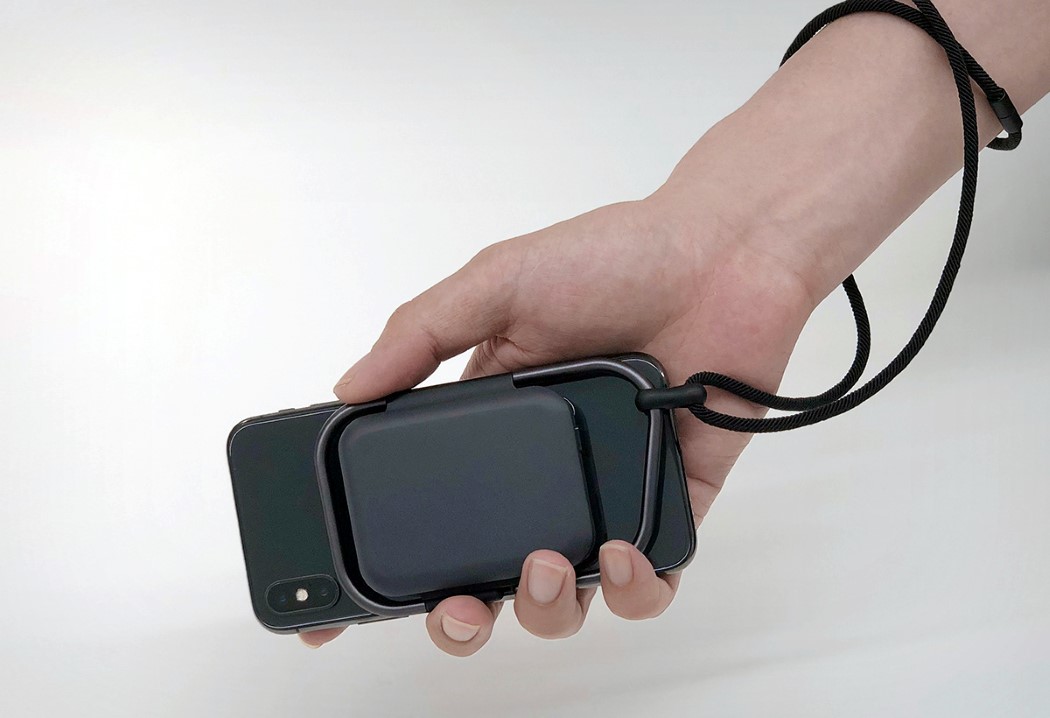 These Dominoes are quite literally edgy!

Crafted from aluminum, as opposed to the wood or plastic construction, the Edge Dominos from Fore Road explore a unique, hollow design that’s lightweight, easy…

Spacetime is an original watch concept based on the movement and orbits of celestial objects- in particular that of our own planet. After all, our…

What use is an electrical plug when your not plugged in? Two simple tabs on the ends of a standard cover plate increase its function…

https://www.kickstarter.com/projects/nubwatches/nub-watches-swiss-precision-and-british-engineerin With a design language that isn’t over the top, the NUB Watch sticks to a subdued aesthetic with a self-colored dial, markings, and hour…