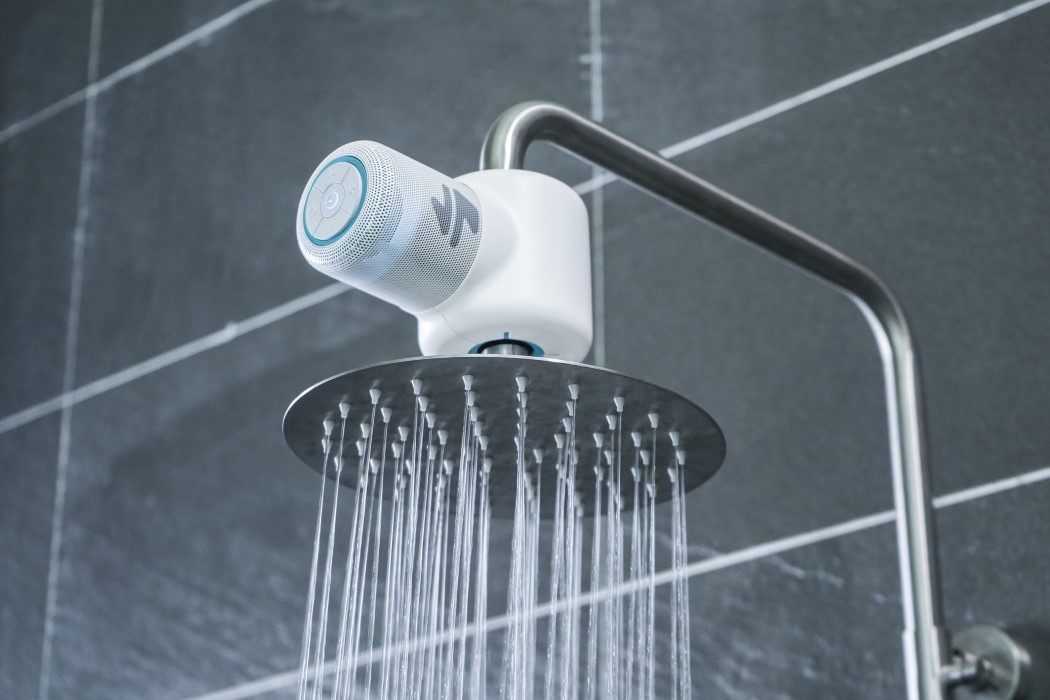 The Shower Power speaker is perhaps the most literal definition of clean energy – you know, since it runs on shower water which ‘cleans’ you? Alright, not my finest joke, but let’s really divert our attention back to the Shower Power, a Bluetooth Speaker that runs on hydroelectric power.

The speaker sits right between your outlet and shower-head, using a turbine to charge its internal battery. Flowing water generates power for the speaker the same way a dam generates electricity for nearby areas. Water is forced through an internal impeller, which rotates with the water’s pressure. The impeller is hooked to a generator, which supplies the Shower Power with electricity, while the water flows right out of the outlet and through the shower-head, giving you perhaps one of the cleanest energy solutions ever!

The Shower Power is designed to work with most shower-heads, including even the hand-held ones. Your shower’s water pressure (or PSI) ideally determines how much the speaker’s battery gets juiced, but even the weakest of showers should provide the speaker with enough power to really get you through your bath routine – we’re looking at you, Jerry Seinfeld. Officially, a fully-charged Shower Power runs for 14 hours on a full battery, and well over 170 hours when used with running water. The speaker pairs with your phone or any Bluetooth device to immerse you with tunes as you bathe (or you could listen to your favorite podcast in the shower – who are we to judge), while a waterproof control panel on the Shower Power lets you increase or decrease volume and toggle playback. There’s even a speaker with internal LEDs in the works, to uplift your shower routine with spectacular audio-visual magic! 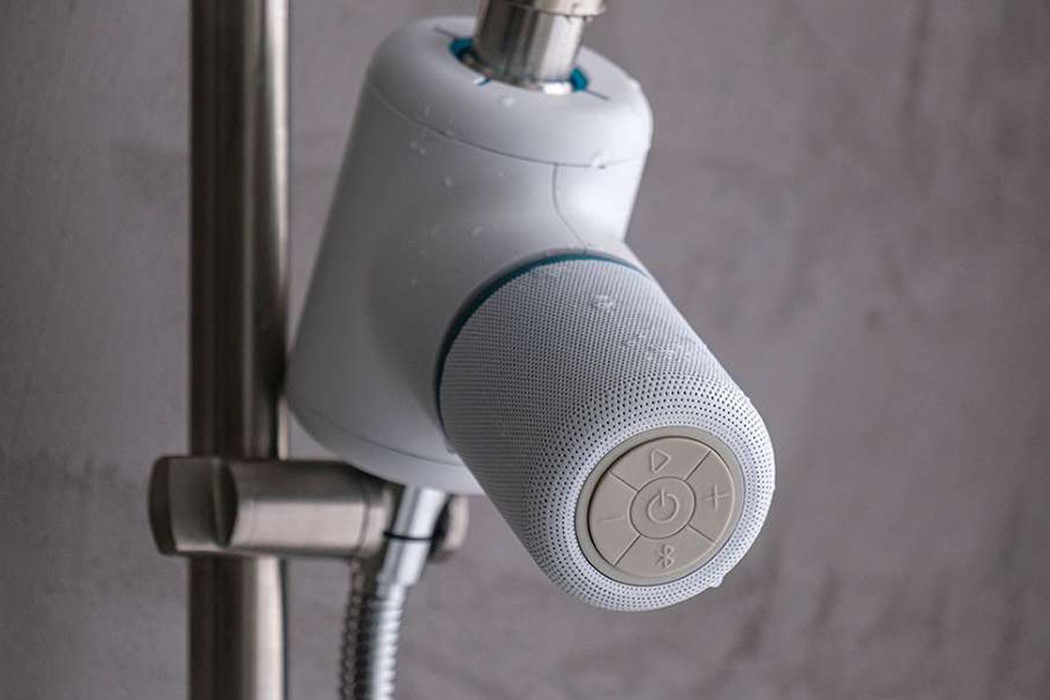 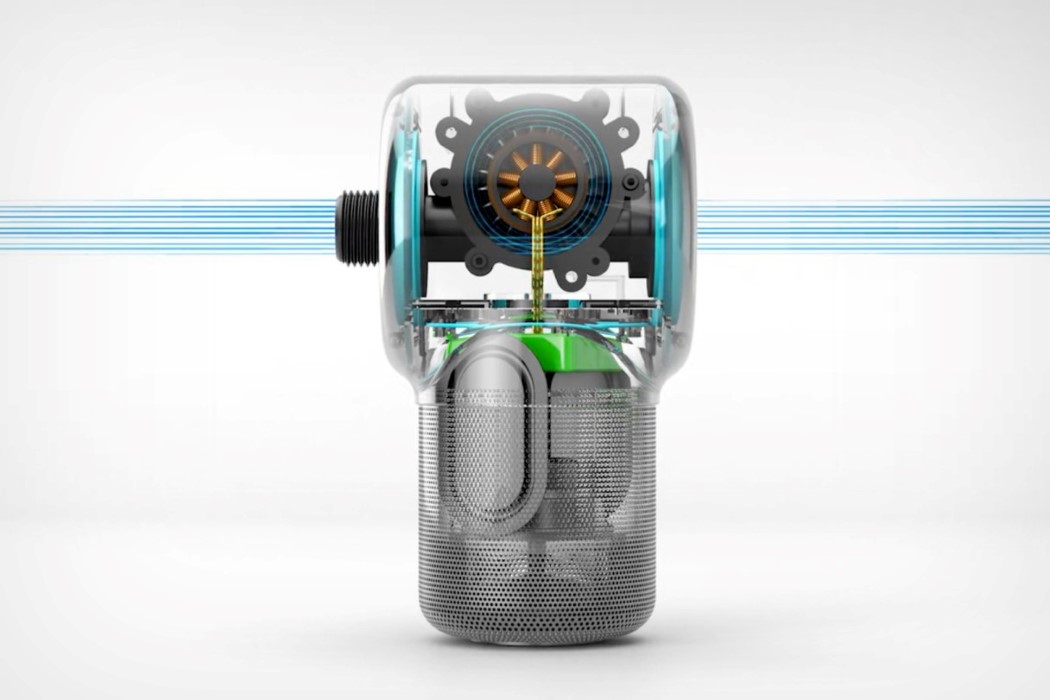 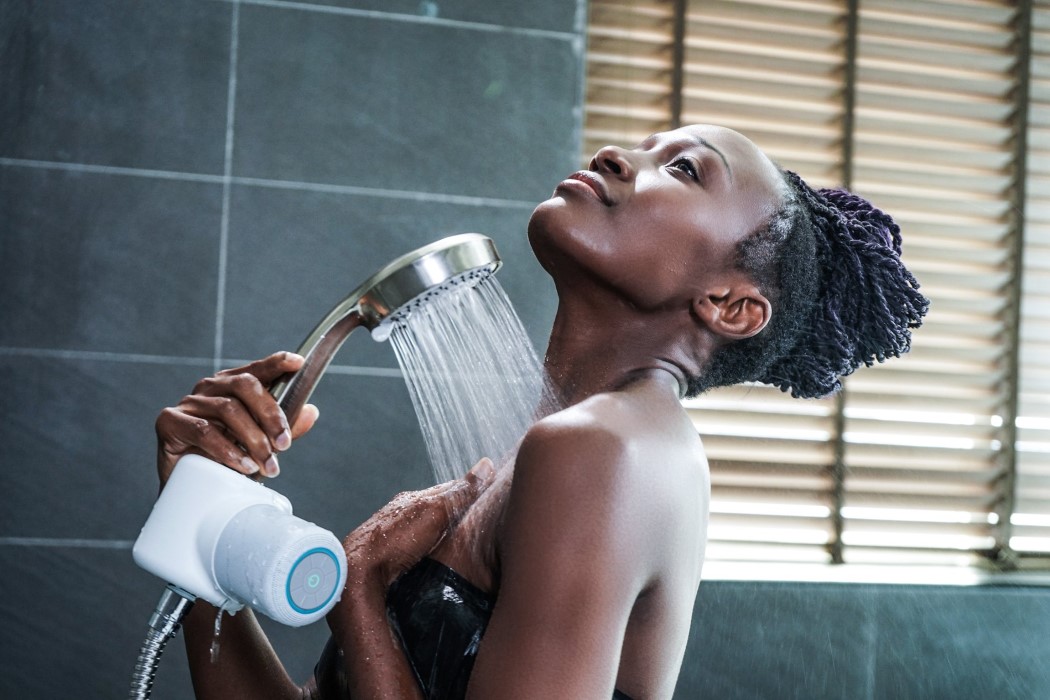 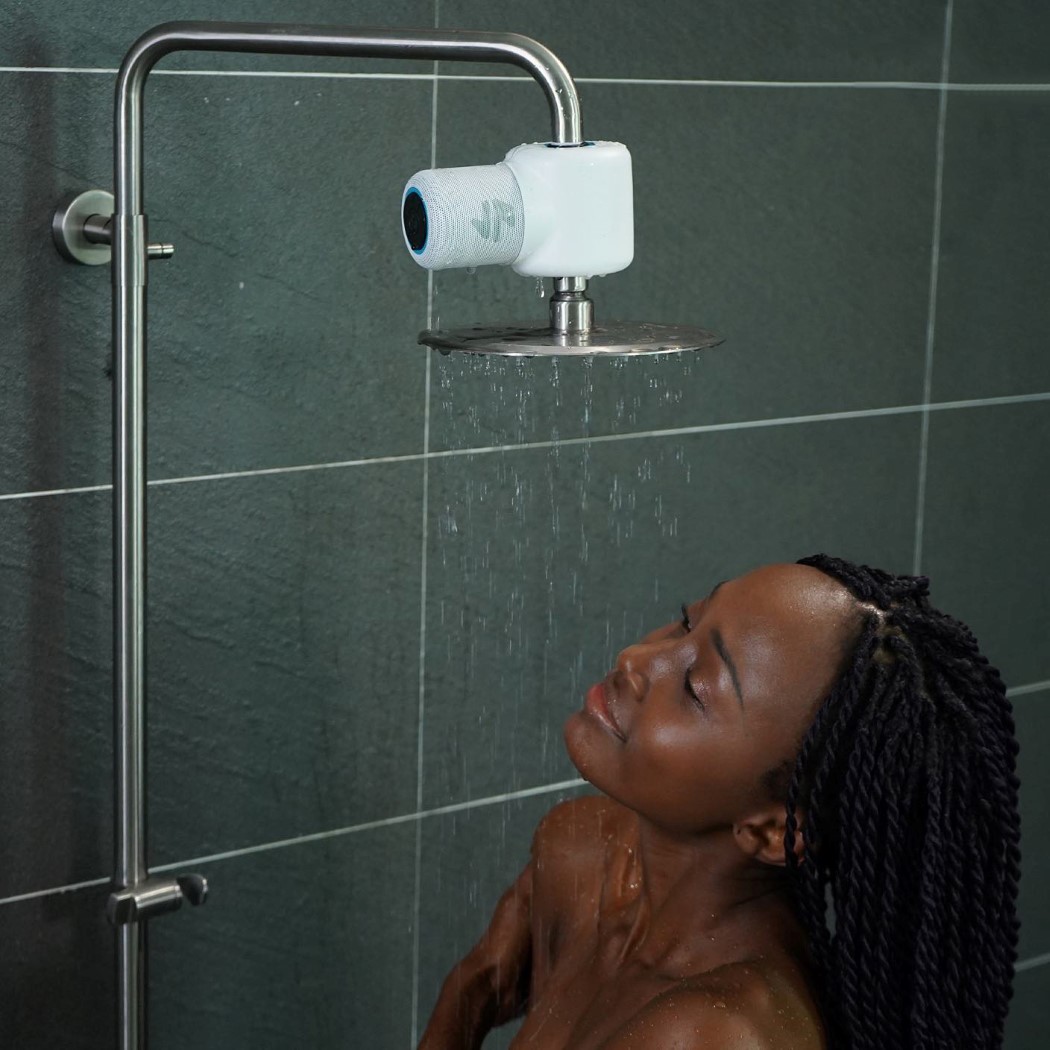 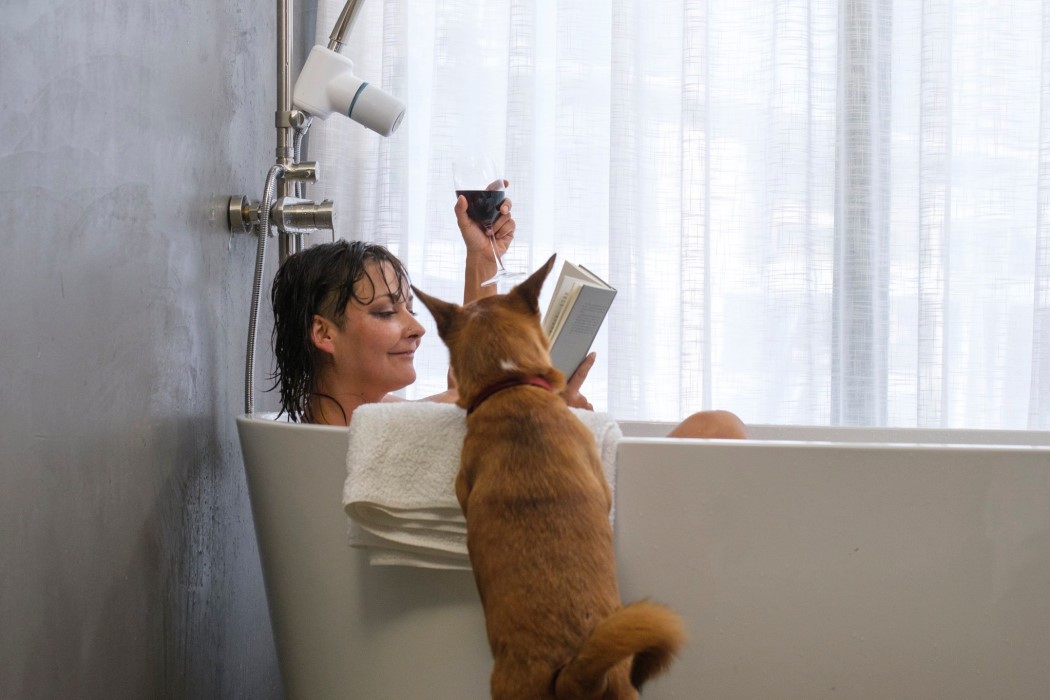 Whether you’re all about Vine, Instagram or a Snapchat addict, the BRIC+ is the ultimate must-have for all types of iPhone photographers. Its built-in, premium…

A Live/Work Station that Knows No Bounds

The SCARAB makes remote living and working feasible from virtually anywhere. Highly adaptable to a number of environments and working scenarios, it can house two…

MZPA’s Planet chair just keeps getting better and better! The original and its big brother are followed by all-new innovative features that make it even…