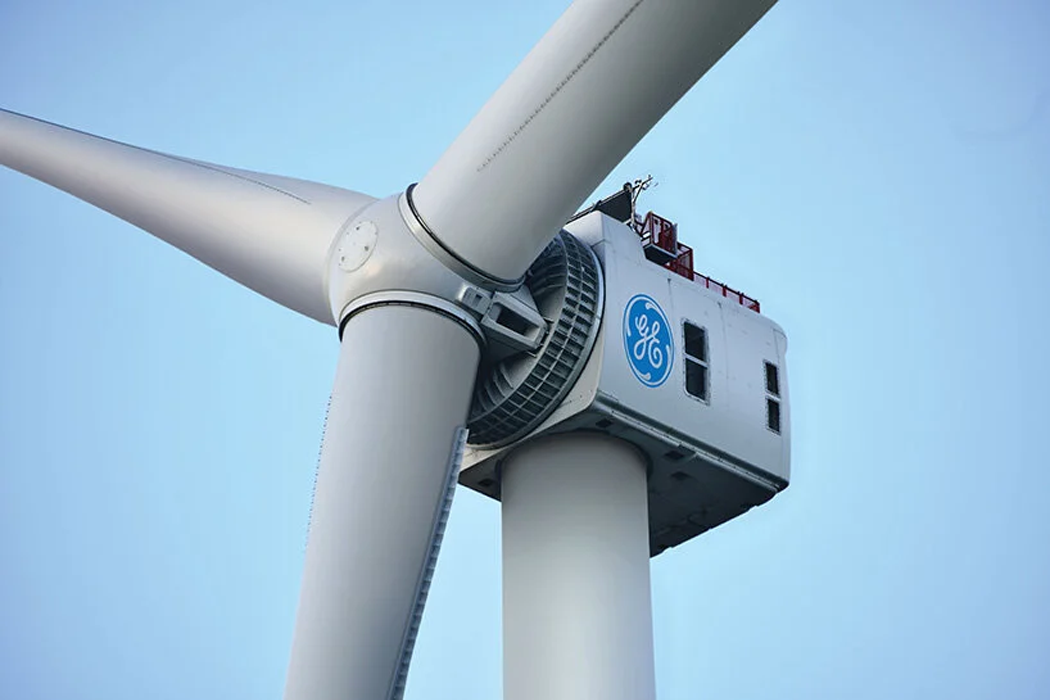 With its prototype becoming the world’s first wind turbine to generate 288 MWh worth of wind power over the course of only 24 hours, GE Renewable Energy’s Haliade-X is a giant. Towering above Rotterdam, Haliade-X’s 12 MW prototype set world records by harnessing power for 30,000 homes with its debut. For the next five years, power will be generated there for nearby Dutch company Eneco, while production for GE Renewable Energy’s 13 MW and 14 MW wind turbines at Dogger Bank, a large sandbar in the North Sea, moves underway.

Following the literal overnight success of the monolithic, 853-foot wind turbine, GE devised plans for serial production. Dogger Bank is located smack dab in the middle of the North Sea and will soon give rise to the largest offshore wind farm on Earth. Reaching completion by 2026, the wind farm will consist of wind turbines that will be able to generate more than 3.6 GW worth of energy, sufficient to power up to 4.5 million homes. Each wind turbine consists of monumental limbs, with a 722-foot rotor and 351-foot blades, and maintains a high capacity factor, which measures a machine’s energy output with the amount of time it’s been in operation, of 60-64%. All of these elements work together in order to increase the wind turbine’s adaptability and predictability in regard to changing wind speeds. Even further, the long blades, large rotor, and high capacity factor equip Haliade-X with the ability to generate power even through low wind speeds. In fact, the makers at GE Renewable Energy said, “The Haliade-X can capture more Annual Energy Production (AEP) than any other offshore wind turbine even at low wind conditions. One Haliade-X 14 MW turbine can generate up to 74 GWh of gross annual energy production.”

With hopes of reaching a ‘net-zero’ emissions target by 2050, the UK currently looks towards Haliade-X as a beacon of light in reducing the country’s CO2 emissions, which a single 13 MW Heliade-X can help reduce by 52,000 metric tons – the equivalent of removing 11,000 passenger cars off the road on a yearly basis. By the time the Dogger Bank wind farm’s commercial operations are completed in 2026, around 190 13 MW wind turbines will dot the North Sea, expecting to generate electricity for more than six-million homes. 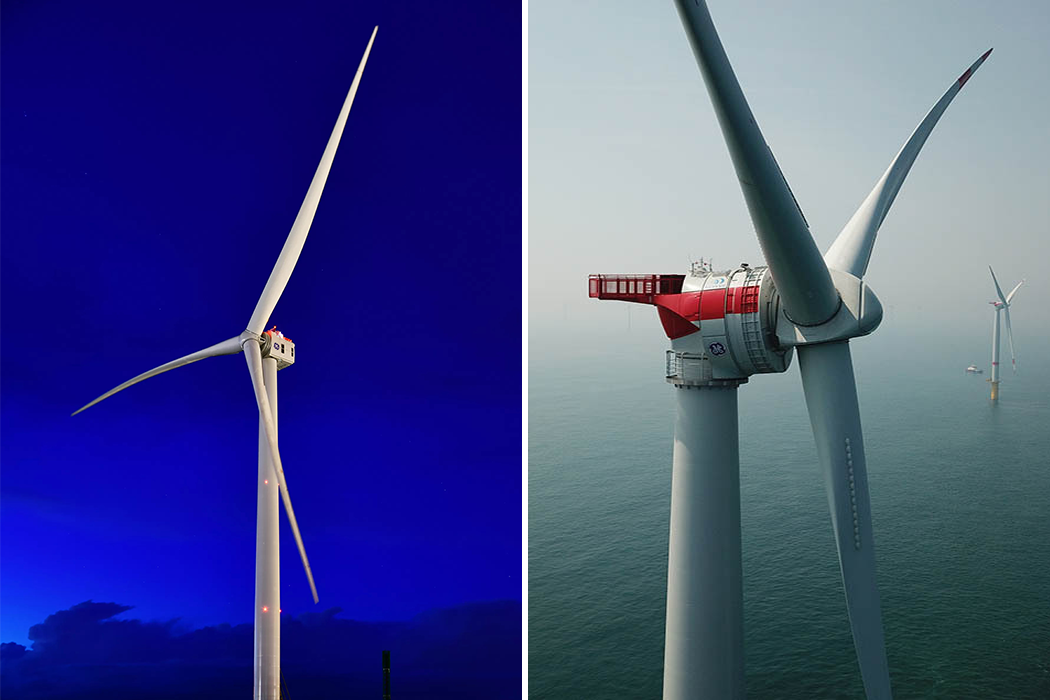 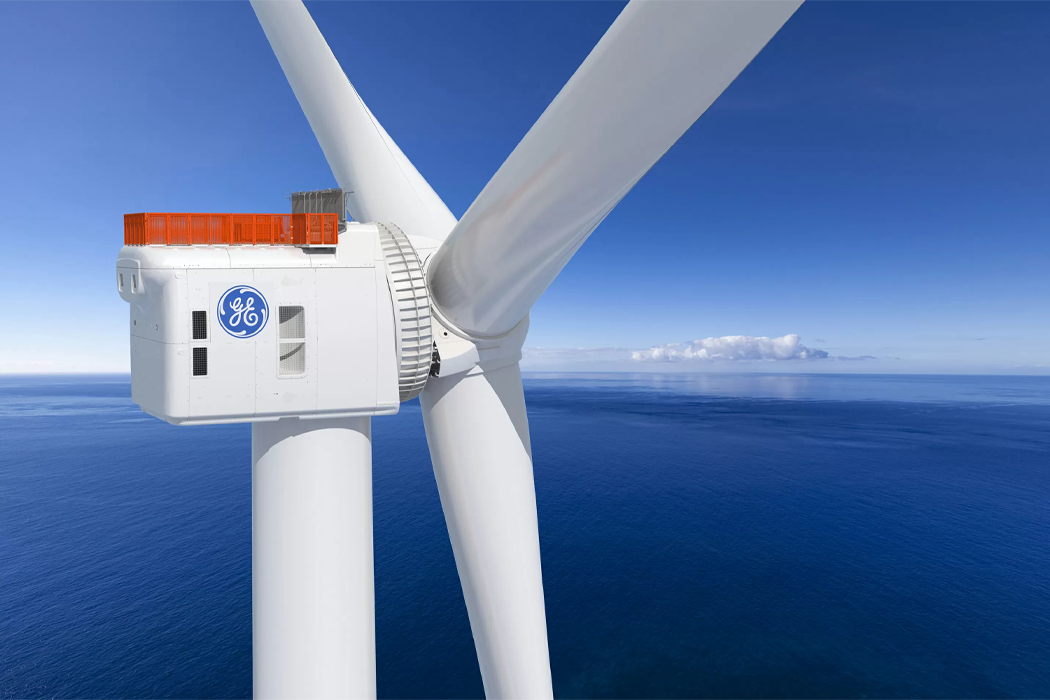 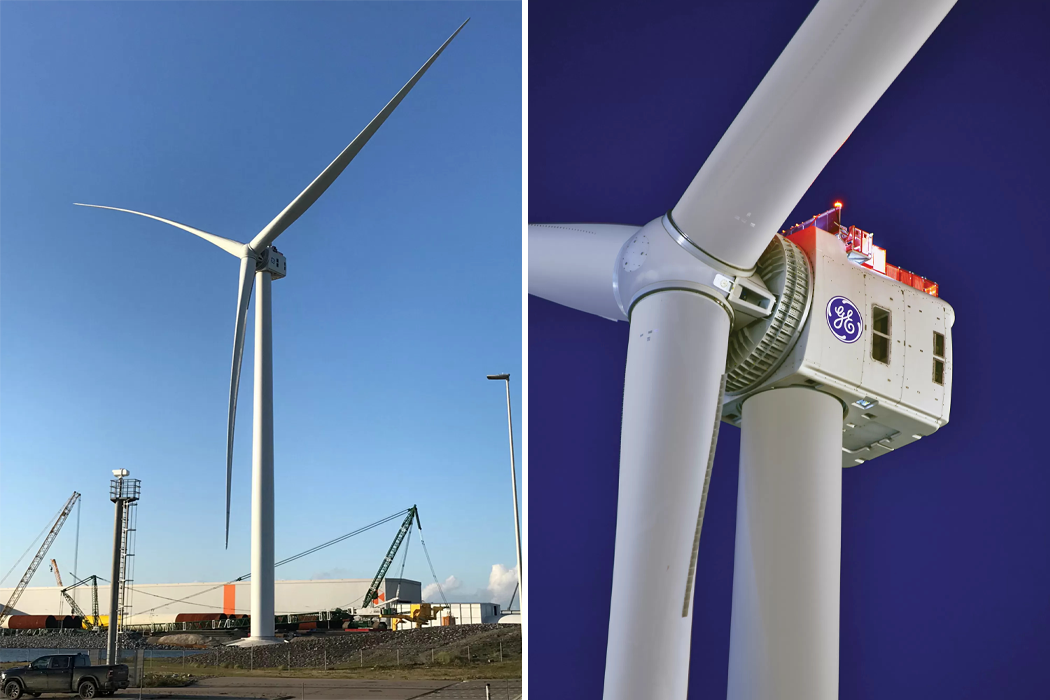 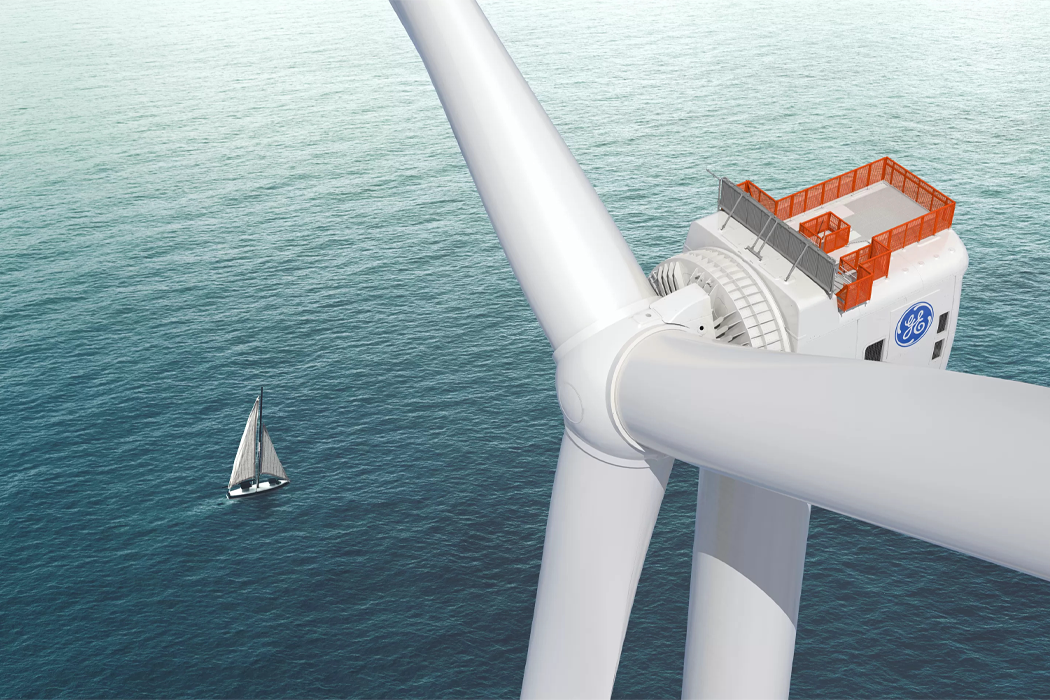 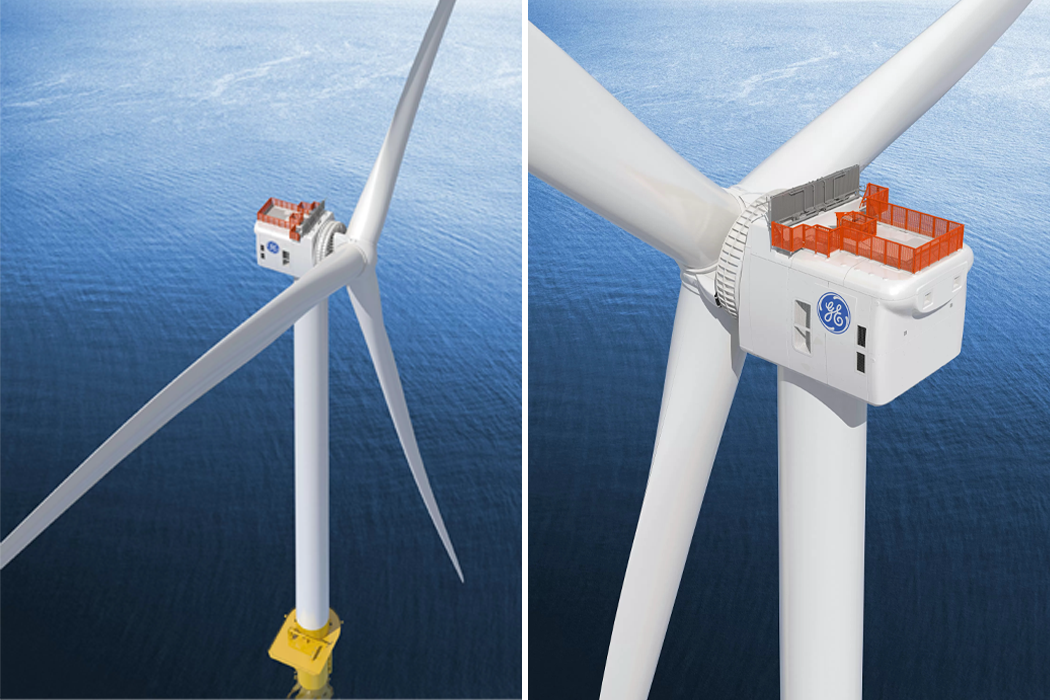 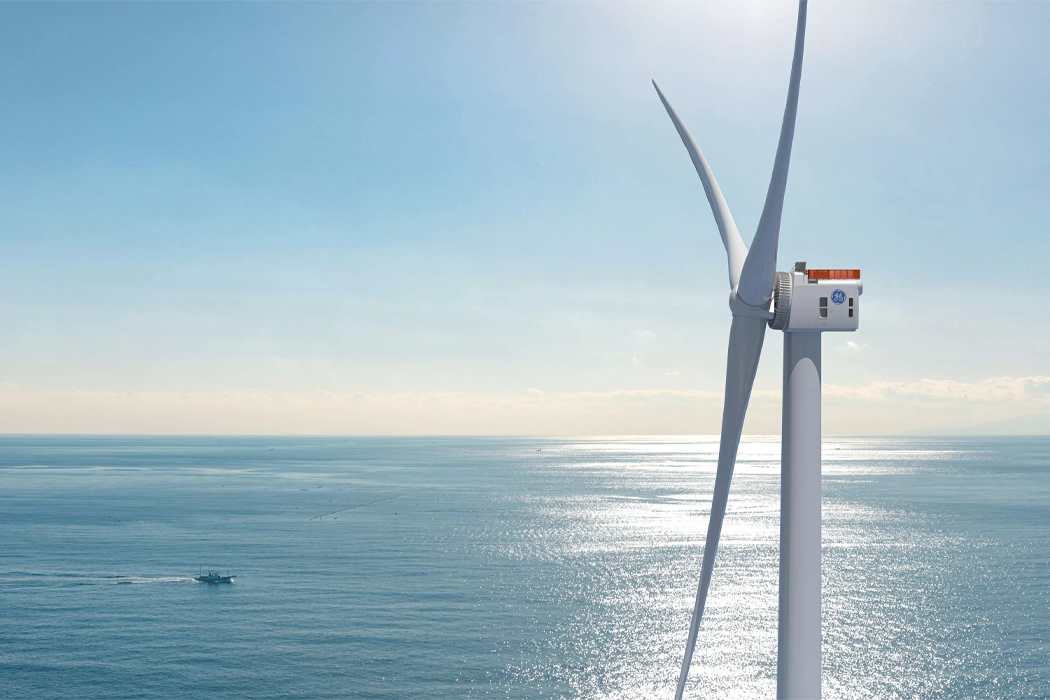 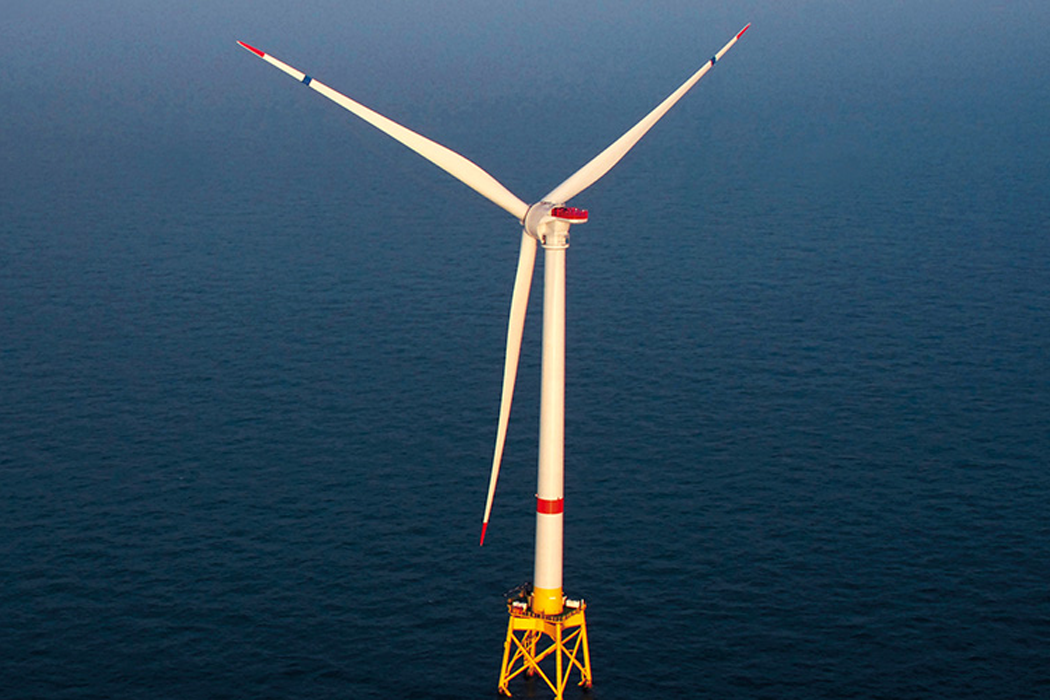 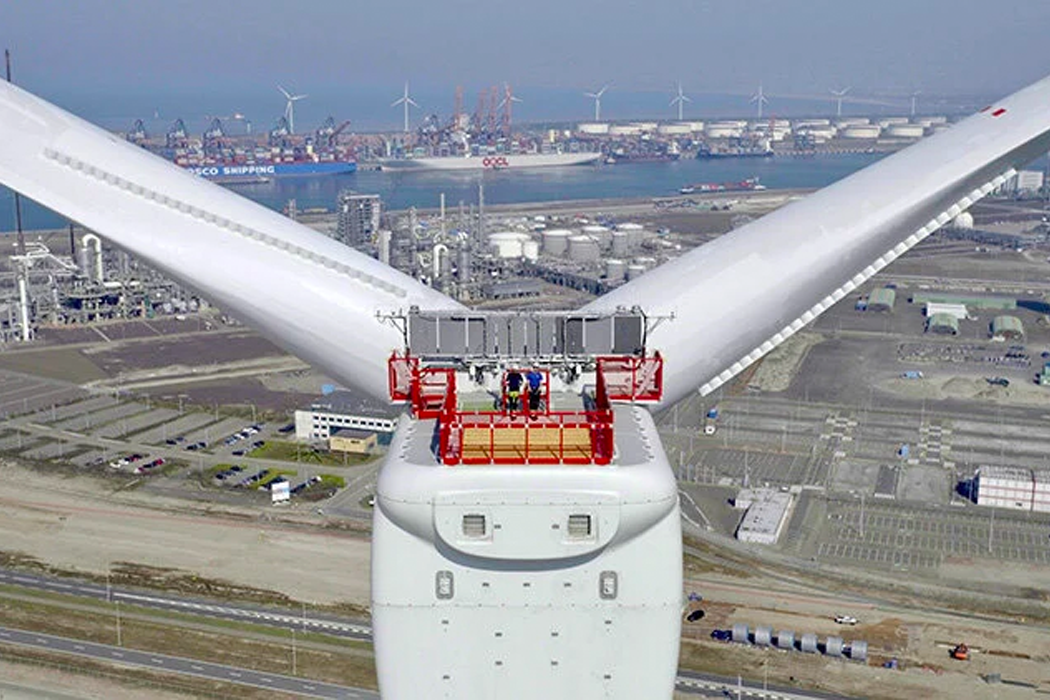 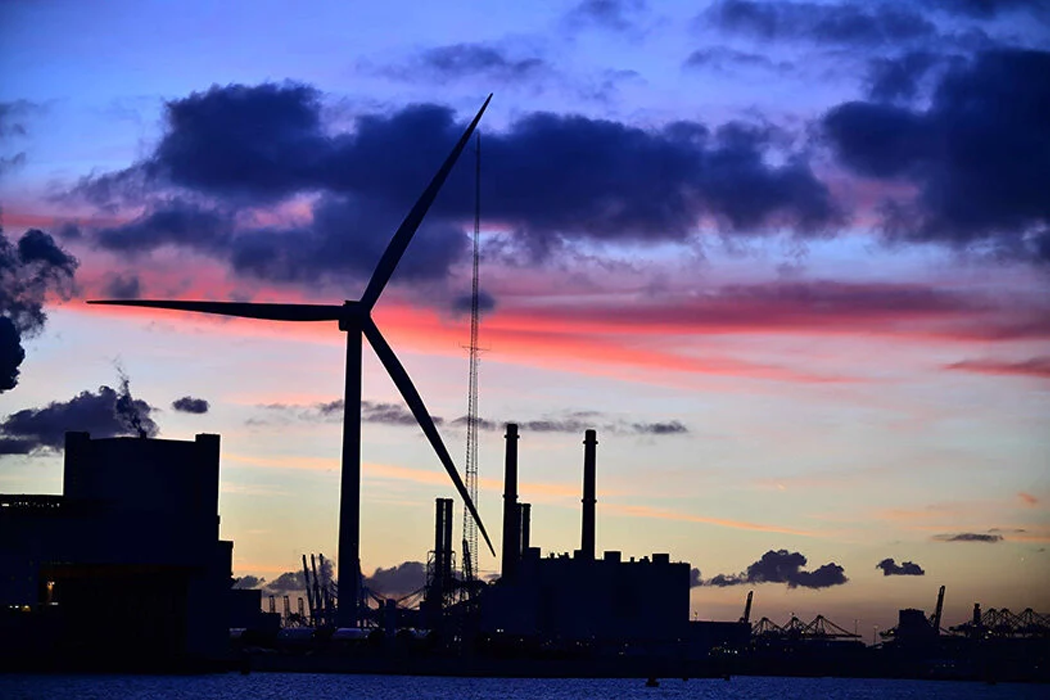 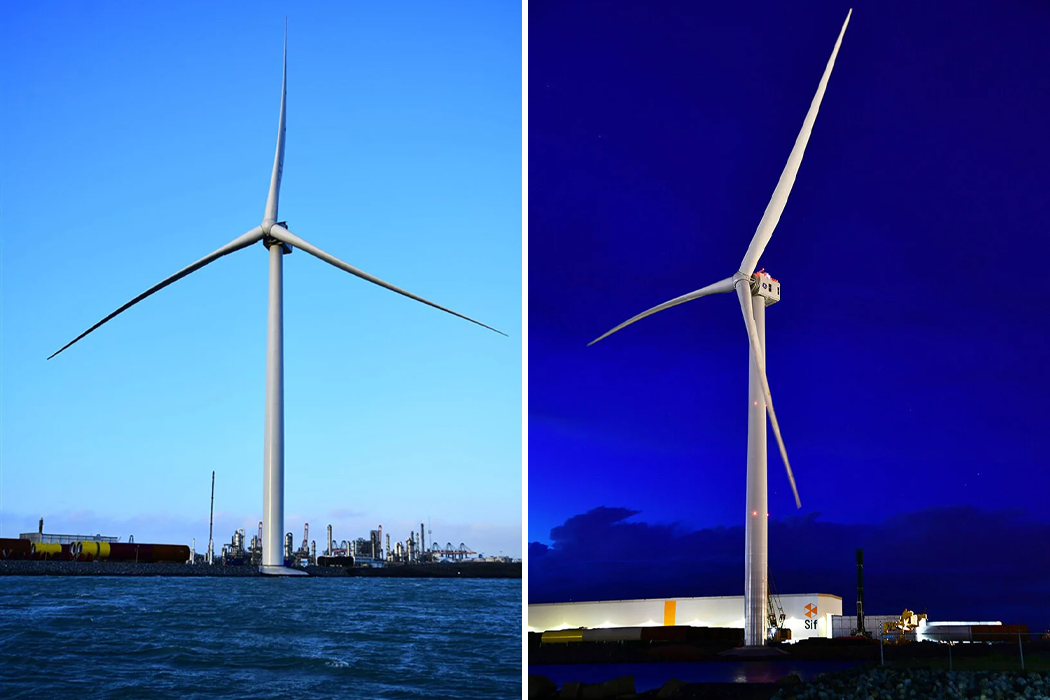 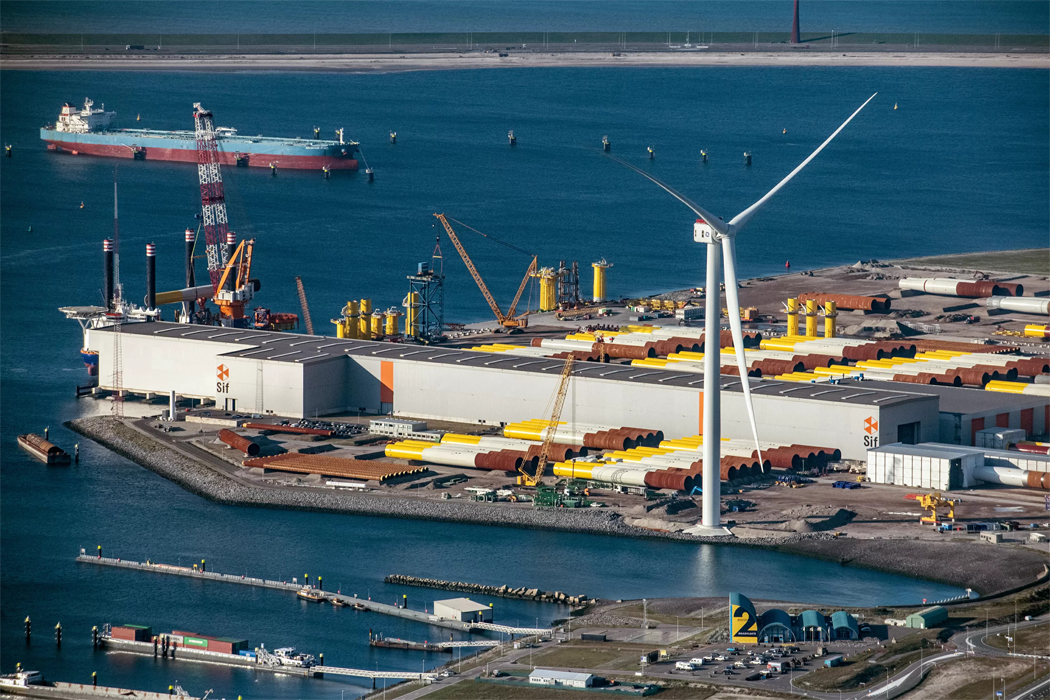 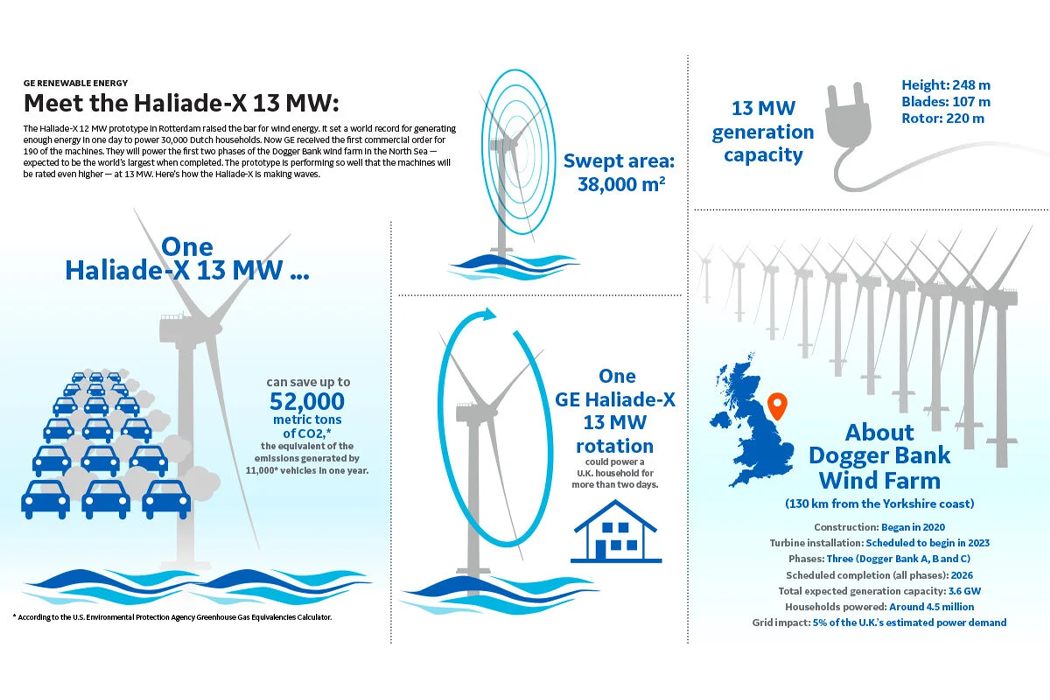 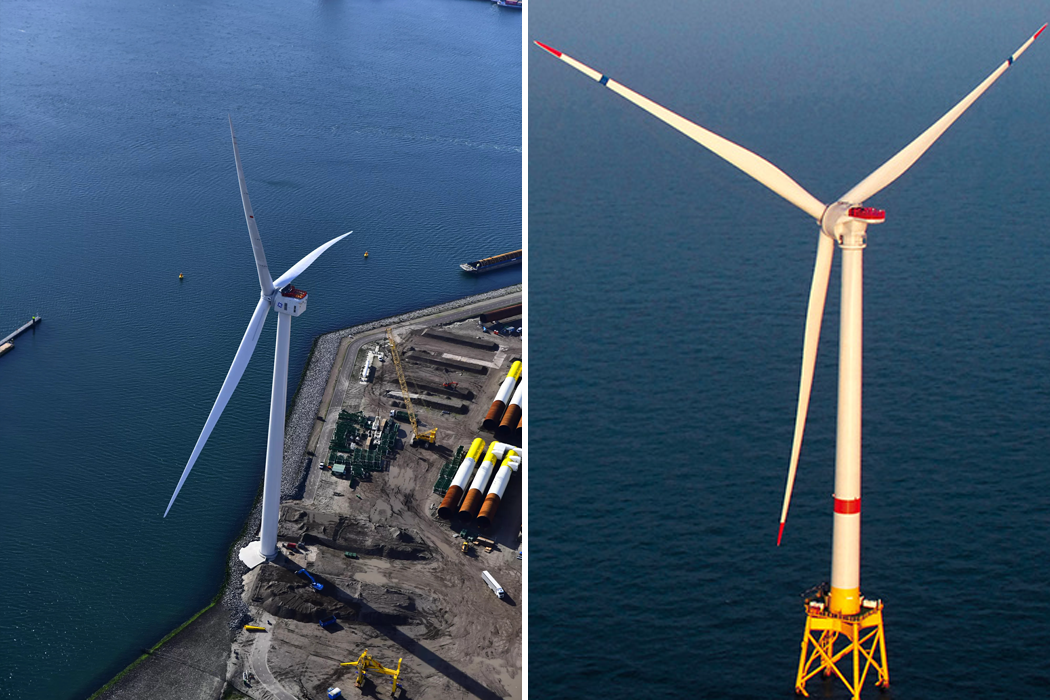 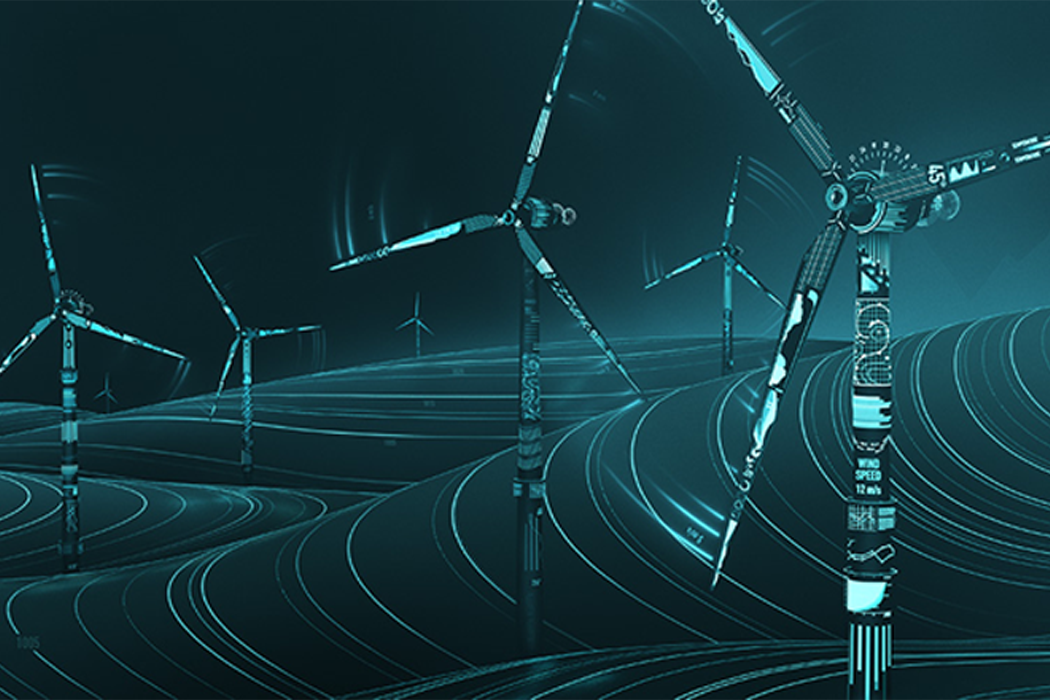 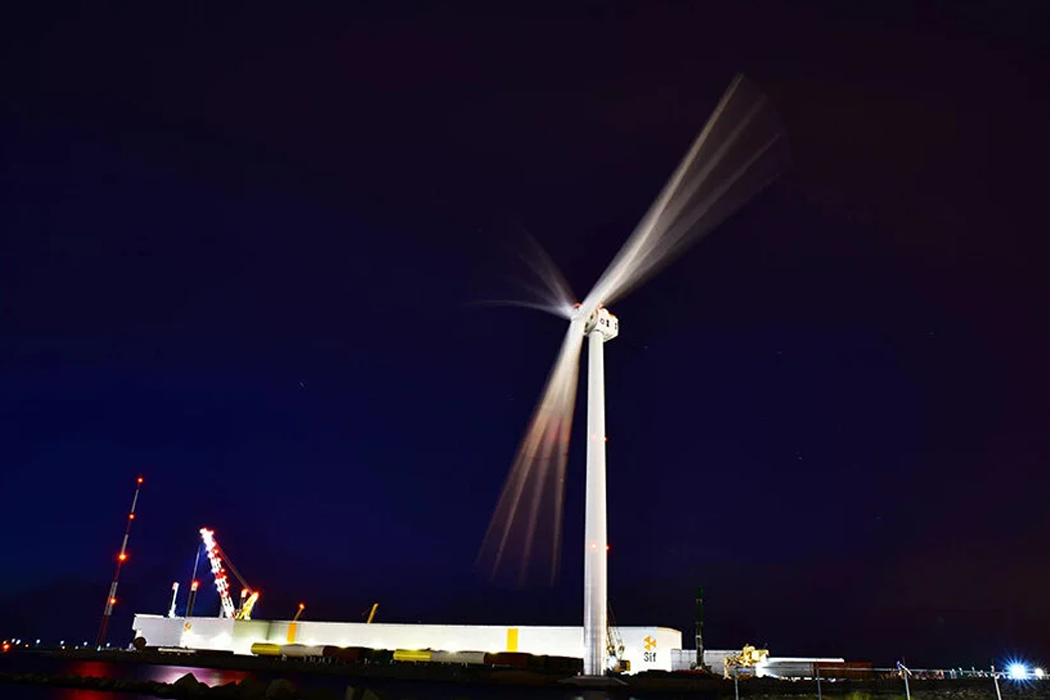 Wooden Architectural Designs that show why wood, as a material, will always be in trend!

Wood has been the material of choice for construction across centuries. From a simple abode to even a sustainable football stadium, wooden designs are back…

Cook the perfect single serve of rice with this portable Japanese rice cooker!

Rice…I don’t think it gets appreciated enough so I am going to tell you how rice is a global food icon. It is found in…

This innovative composting crate can repair the earth’s soil

Earth. We’ve literally named our planet after the soil beneath us (even though the 75% of the planet’s surface area is water), yet with time,…

Innovative Chair Designs that are redefining this king of modern furniture!