A smartphone is one thing that all of us rely on for most (if not all) tasks during the day, and the increasing screen size makes it a tad difficult to use in some situations. On those lines, having a phone that can change form depending on the occasion, sounds like a novelty. OPPO has teamed up with Japanese design studio nendo (founded by Oki Sato) to present a radical three-fold phone concept at the 4th China International Industrial Design Expo (CIIDE) that has this year’s theme as “New Designs, New Trends, New Momentum.”

Dubbed as the slide-phone, the motive of the design is to pursue “a comfortable relationship between people and their products through a human-centric approach to design.” Adapting a caterpillar-like moniker for the folding mechanism, the concept phone unfolds to a 7-inch screen with a slim profile, that’s wider screen real estate than most we’ve seen so far. When unfolded to the first fold it reveals the 1.5-inch screen area for basic notifications or functions like music player controls, call history, or more. The second fold reveals the 3.15-inch screen space for clicking photos, video calls, or playing games. Third and the final fold reveals the full widescreen for multitasking, taking panoramic photos, or playing games with an on-screen controller on each side. It even comes with a stylus for professionals, like the one on the Galaxy Note 20 series.

The positioning of buttons on the sides is such that they permit multiple actions depending on the positioning of the folded form. Putting the phone in mute, toggling volume up or down, and changing the filters while taking photos – all can be one with these buttons at your disposal. The interesting looking can be used in a partially open position when it is slightly bent – a new possibility for use, perhaps. The idea looks promising just like the Galaxy Z Fold 3 concept, and the conventional Apple foldable iPhone concept. One major advantage here is the slim form factor and the flexibility of use, just like that of the OPPO X 2021 rollable smartphone concept. Like all of these concept phones, the slide-phone is a desirable one, but will it see fruition anytime soon, is anybody’s guess! 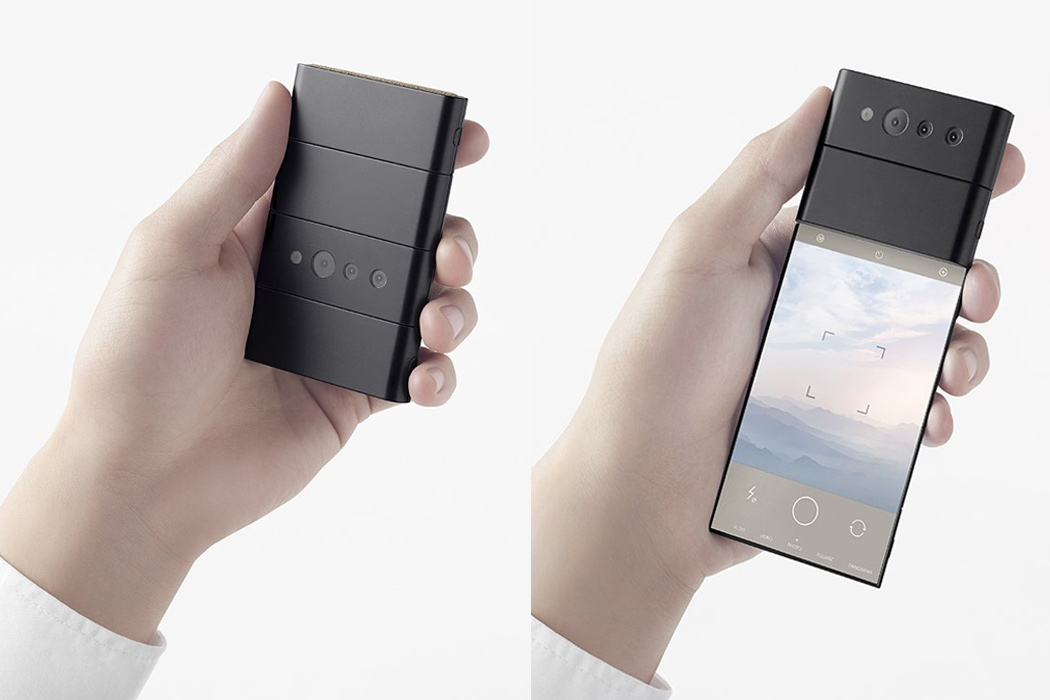 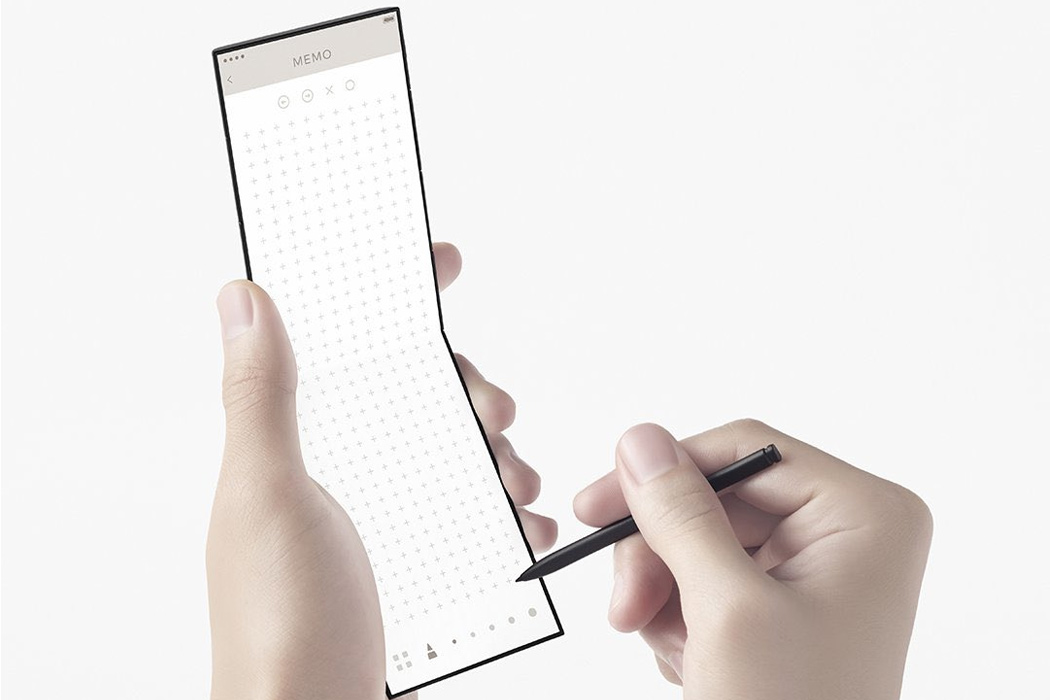 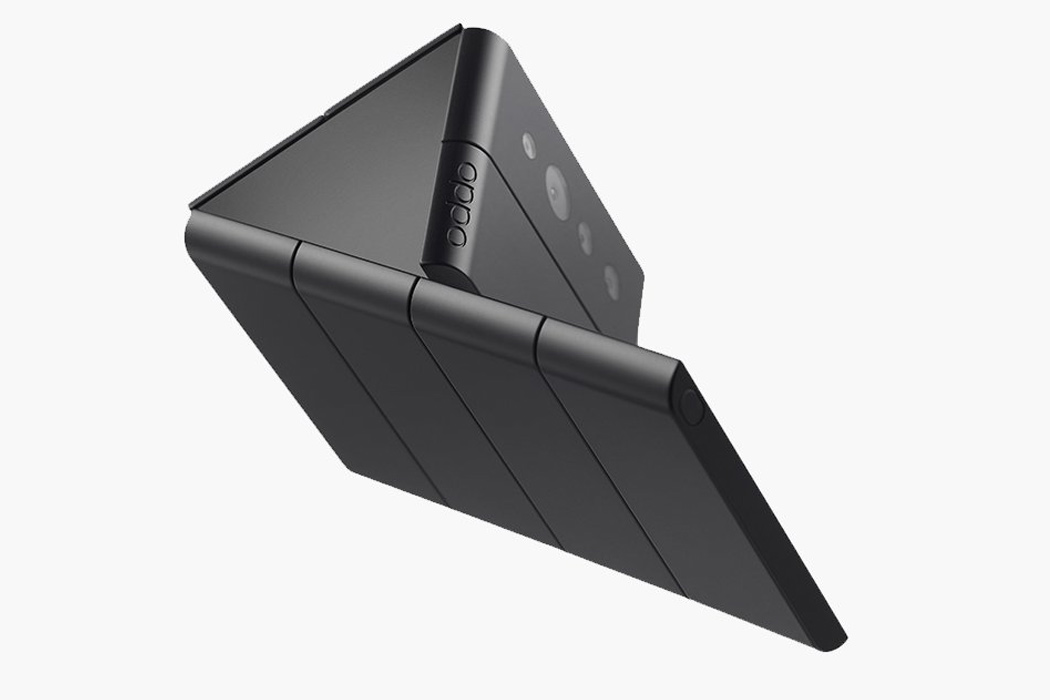 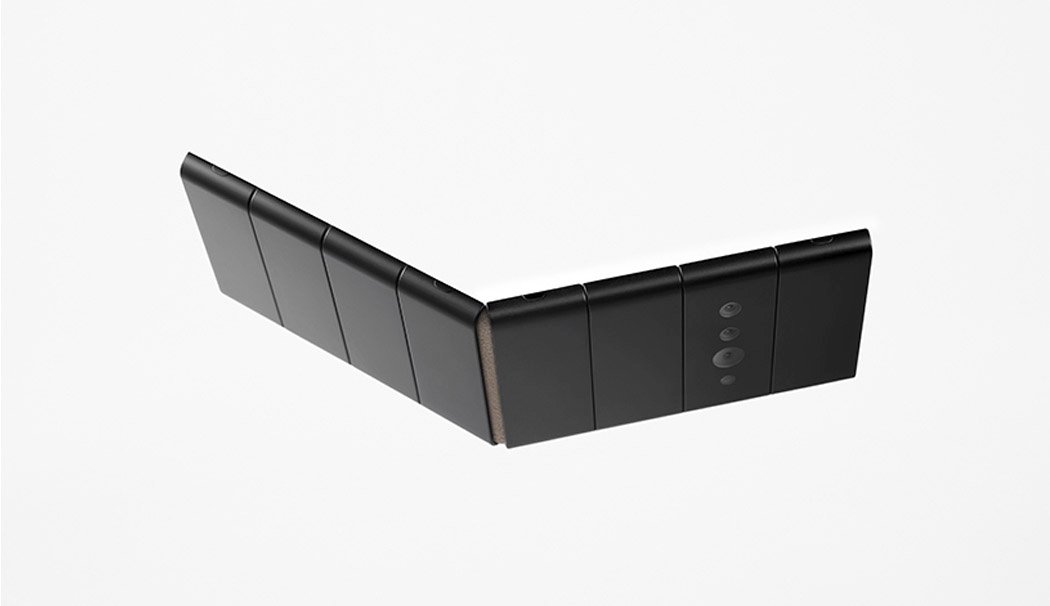 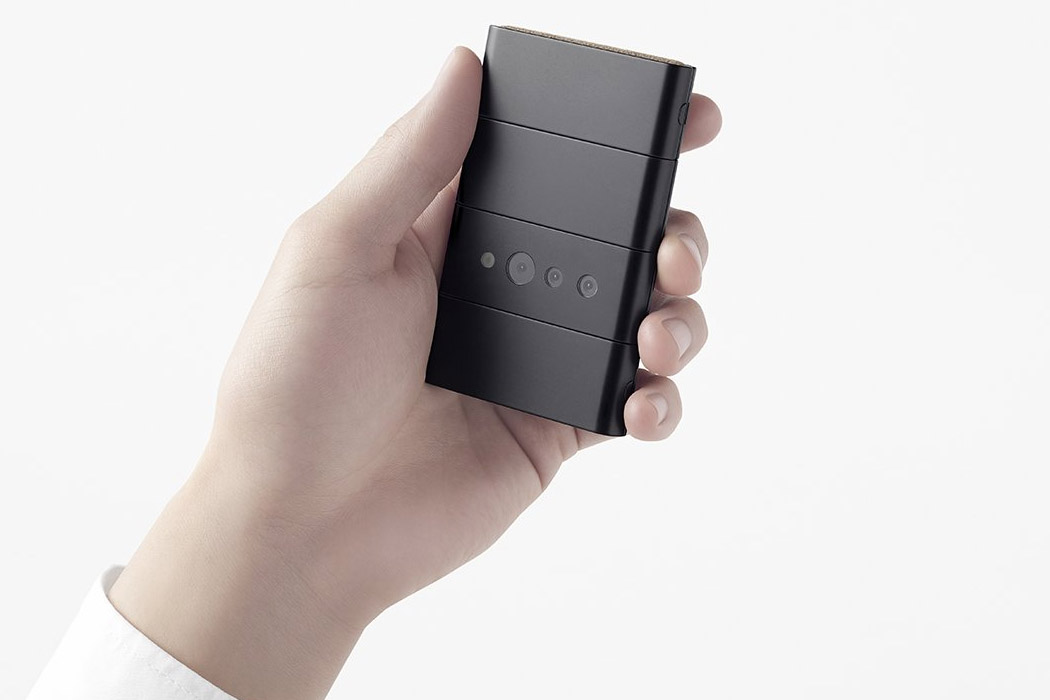 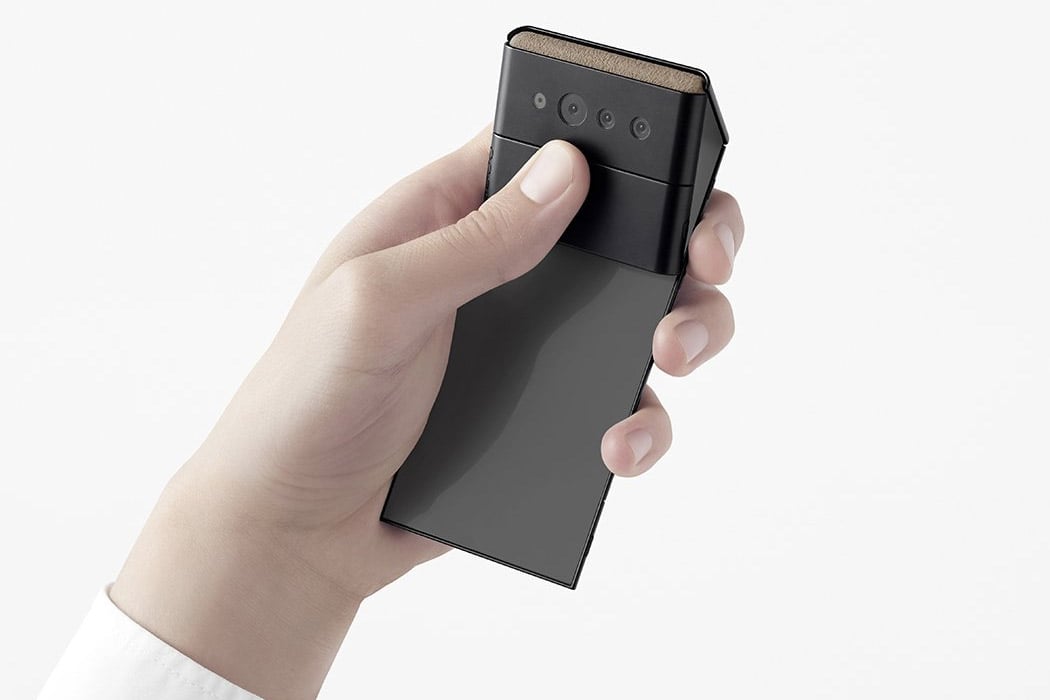 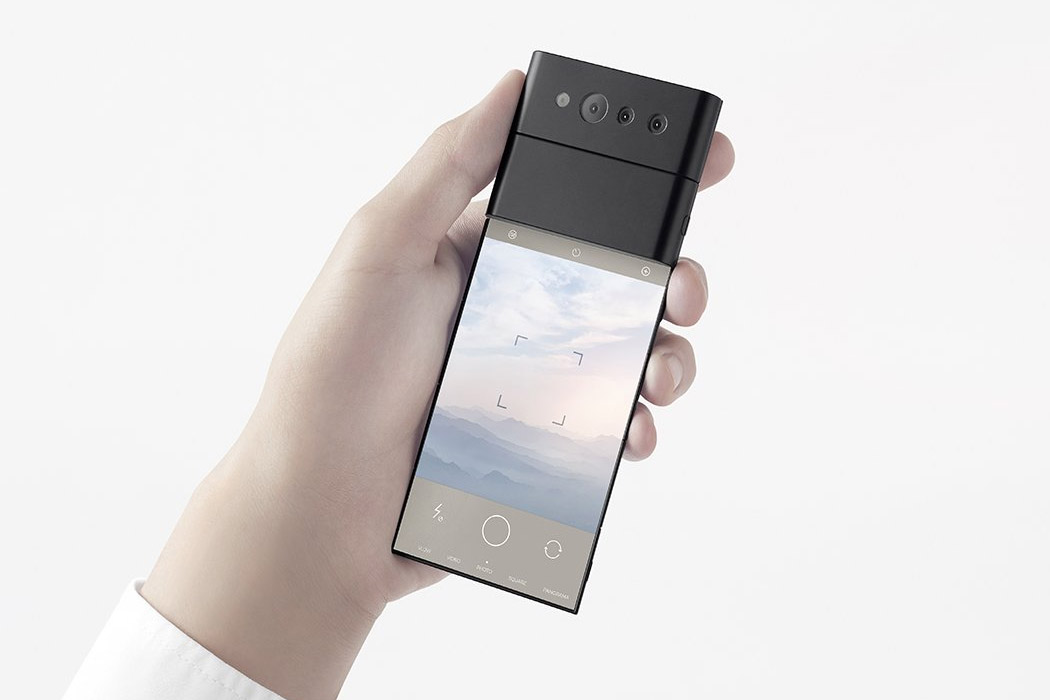 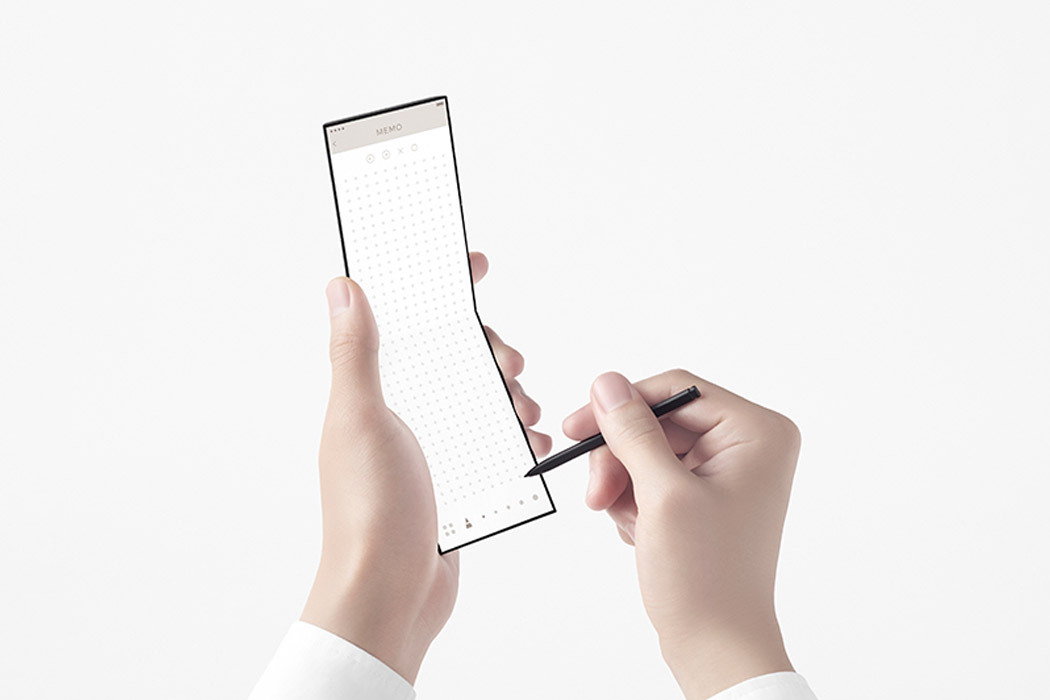 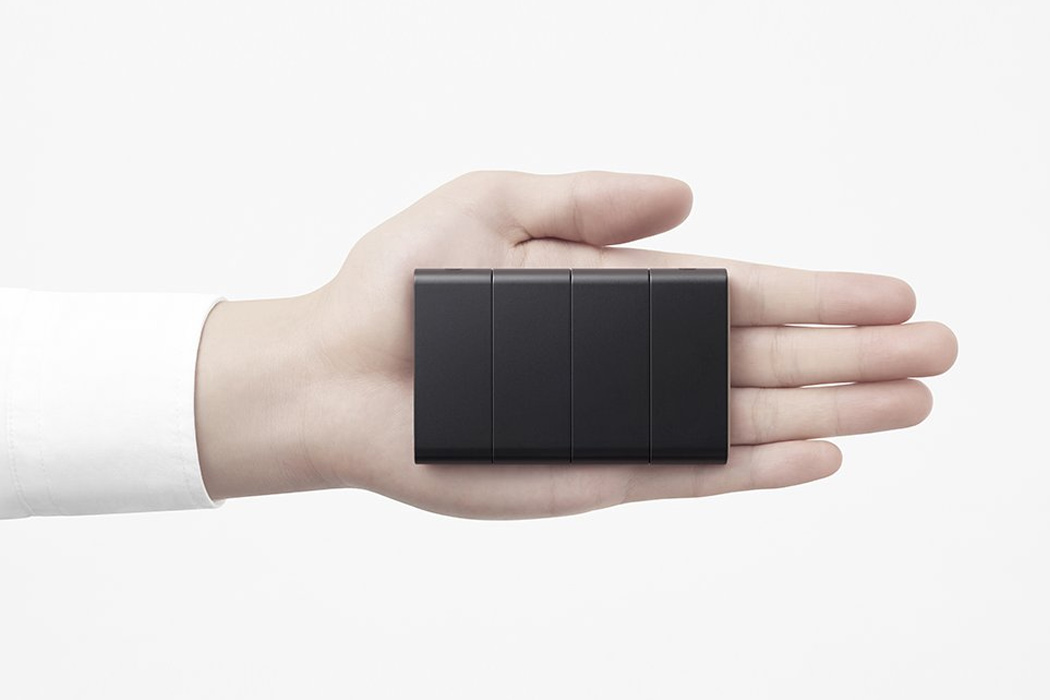 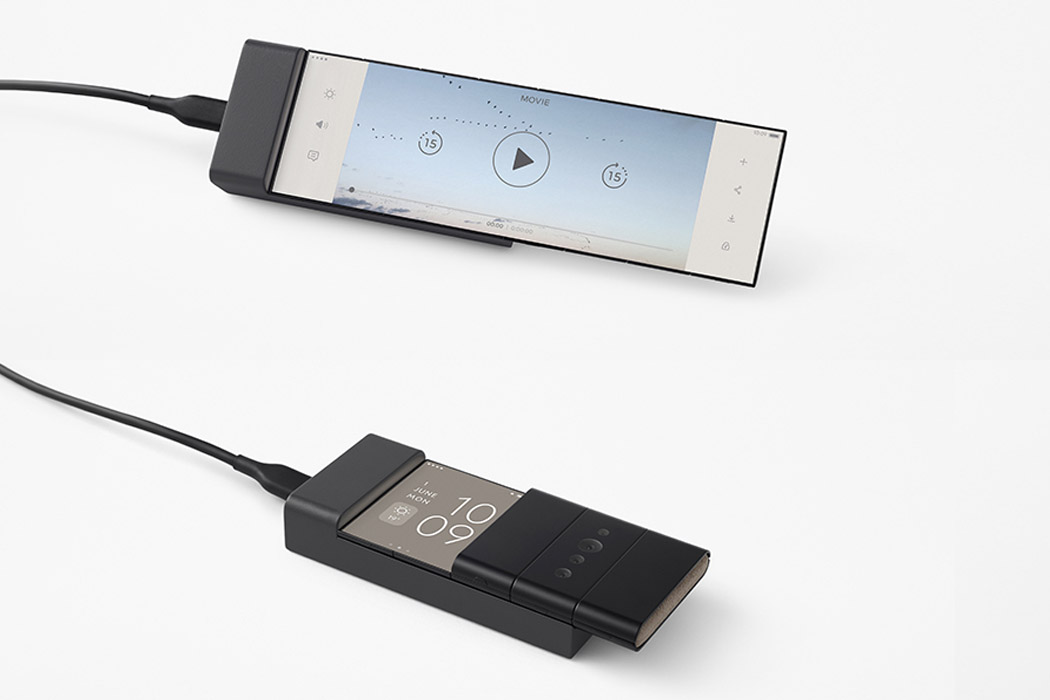 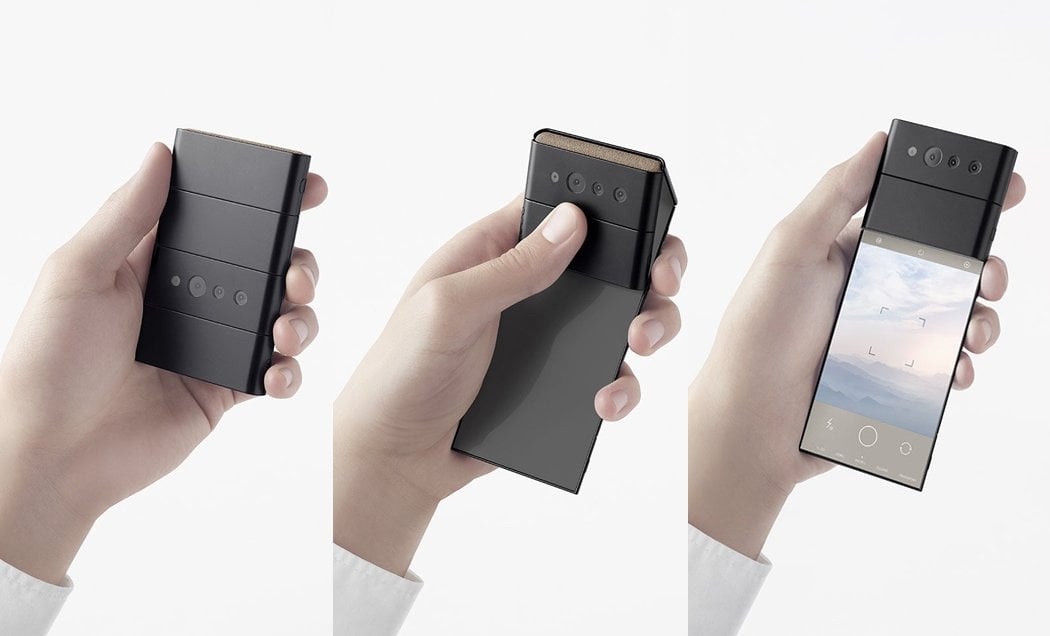 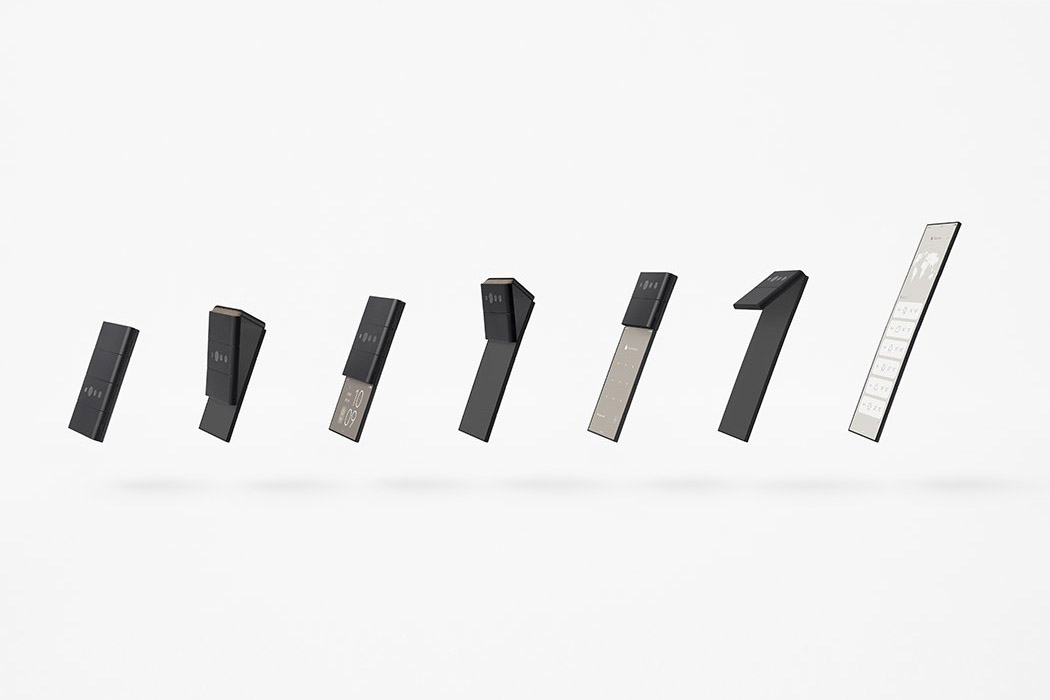 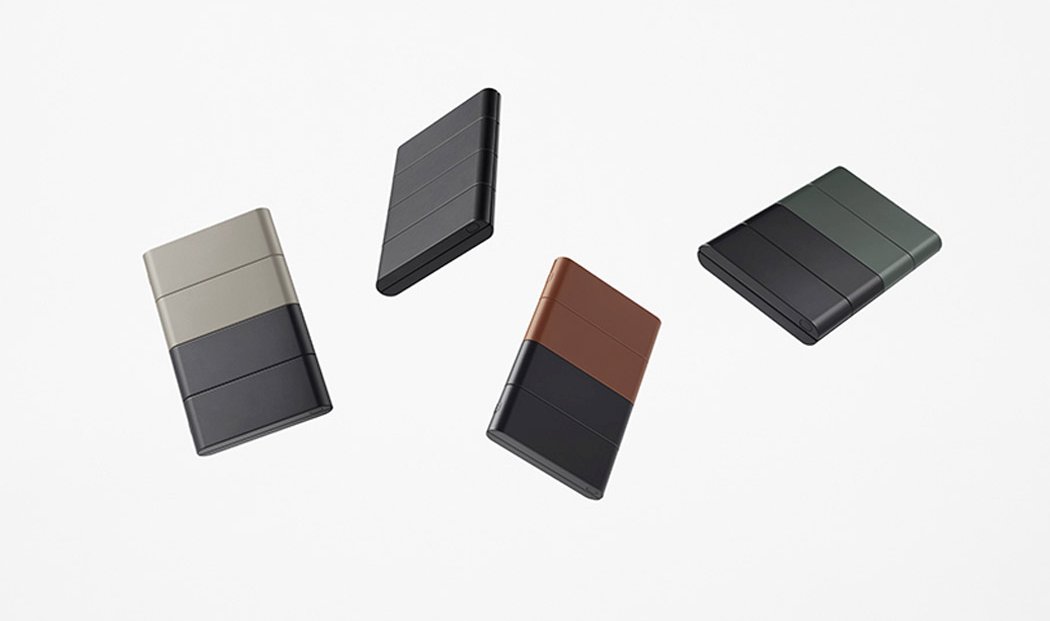 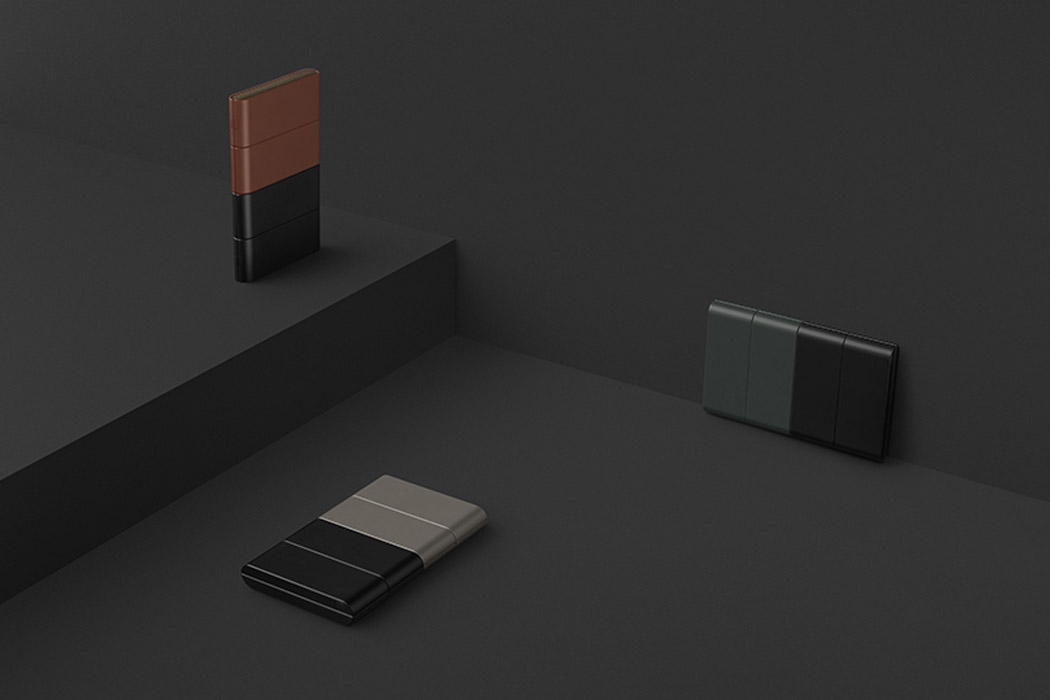 The NR-02 gives a glimpse as to what law robotic law enforcement tools might exist in the future. The bot has an ominous look and…

Inspired by a Black Hole, this speaker’s design makes you ‘gravitate’ towards it!

It stands to reason that if you pull inspiration from literally one of the most mysteriously awe-striking and beautiful phenomena in our universe, you’ll have…

The SOS Rocket is a unique safety buoy that earmarks safe swimming areas at the beaches. In case the currents sweep a swimmer, they can…

The Open-Me is a fancy crystal ring that doubles up as a security agent. Besides looking like a hip piece of jewelry, the geometric cut…