Smartphone innovation is now heading into the display innovation territory – we saw that with the second generation Galaxy Z Fold 2 and the never before seen LG Wing which enchanted us all with its swivel display at the time of launch. Sure they all are eye-popping technologies, though with a caveat – such form factors make the phones bulky to accommodate the extra screen – whether it be the folding action or the swivel mechanism. OPPO has been one OEM that’s known for its practical smartphone innovations – literally changing the design status quo, and now there’s out with a rollable phone display that already seems to be the future. And yes, it solves the bulkiness issue fair and square, giving you a big-screen tablet-like format when needed – only to retract back to a normal-sized phone when you need a compact screen. A 6.7-inch phone that spills its magic extending up to 7.4-inches just like a sliding window pane without adding to the bulk and also boasting zero-crease aesthetics!

At their Inno Day 2020 event, the Chinese smartphone maker revealed the OPPO X 2021 rollable smartphone concept. Although TCL and LG have been tinkering with a similar concept, OPPO has created a prototype which is based on the continuously variable OLED display technology –sans any creasing that foldable phones are susceptible to with long term usage. The magic here is courtesy of the OLED display panel laminated on top of a “Warp Track” (just 0.1mm thick at its thinnest point) that tucks the display in a hidden compartment for a compact form factor and with the touch of a button, the display expands for a larger screen phone. OPPO has filed 122 patents for this rollable technology, out of which 12 are just for the scroll mechanism.

The technology is a first for phones, although rollable OLED TVs have entered the consumer market just recently for a filthy sum of money. The Chinese smartphone maker says that they’ll bring the rollable phone to the consumer markets at the right time, and that’s a clear indication it is surely going past the prototype stage. Would you want such a phone as your daily driver or do you fancy the folding or swivel display phones as your future device? We’re eager to know! 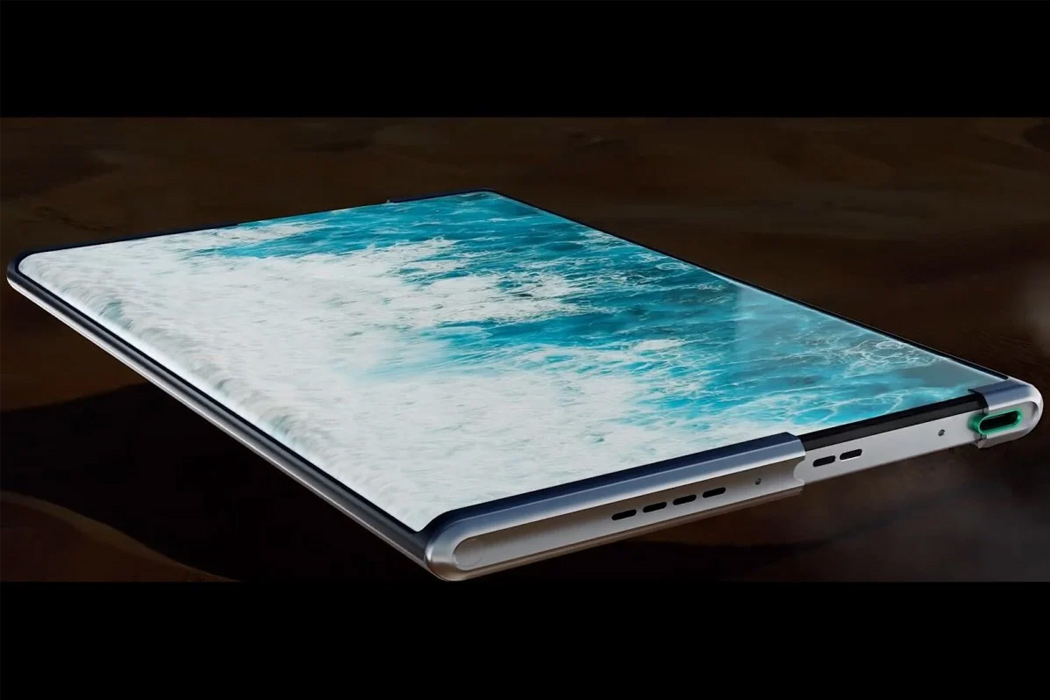 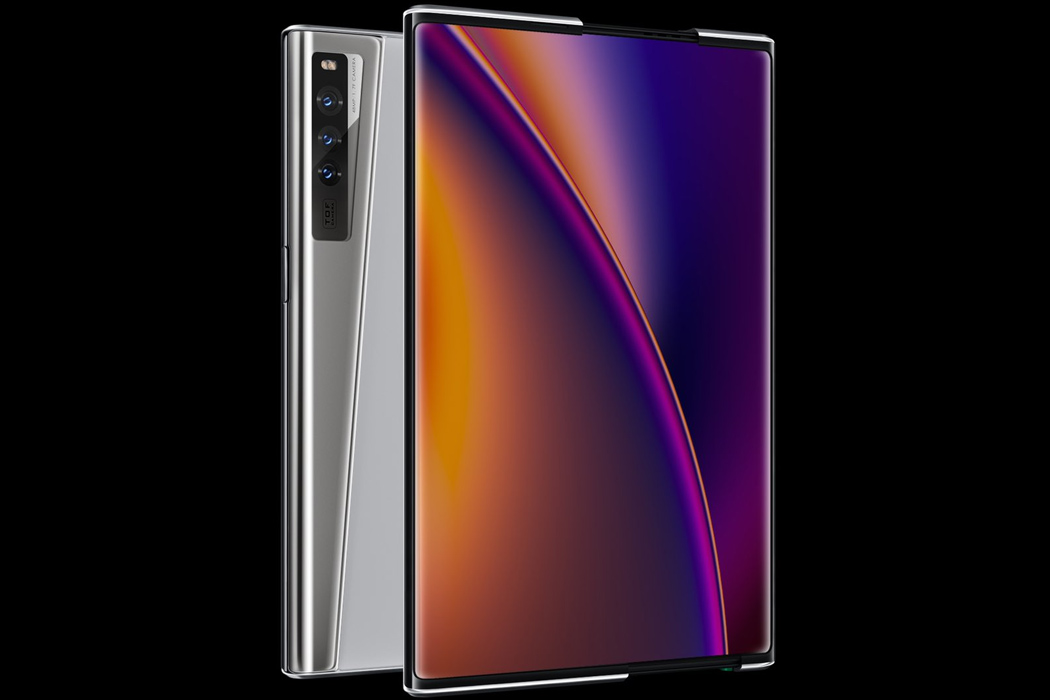 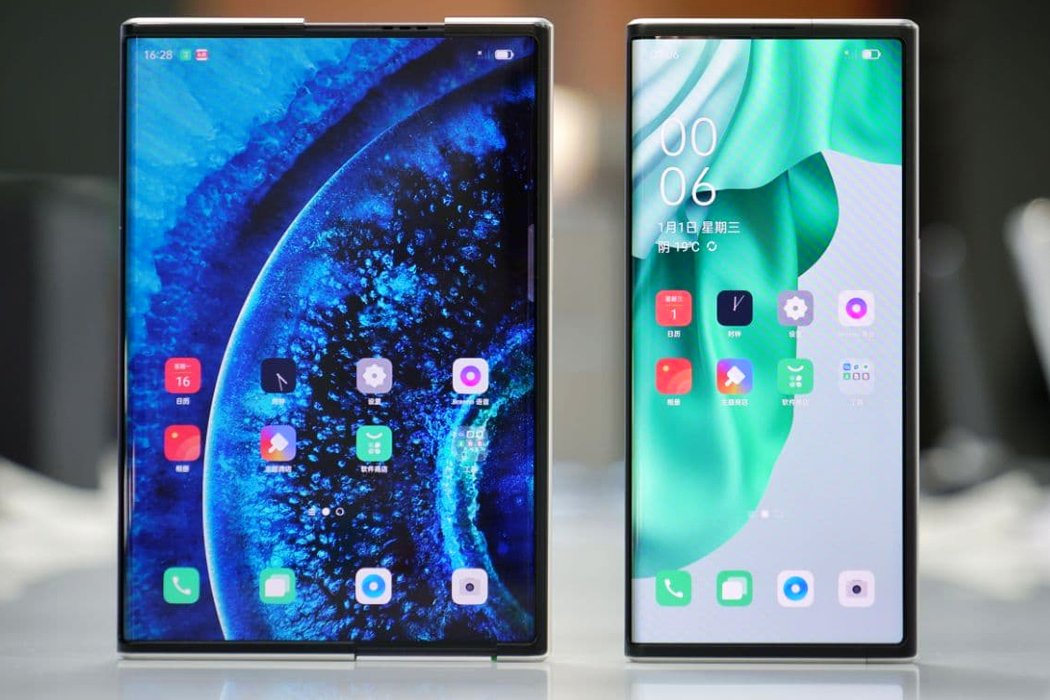 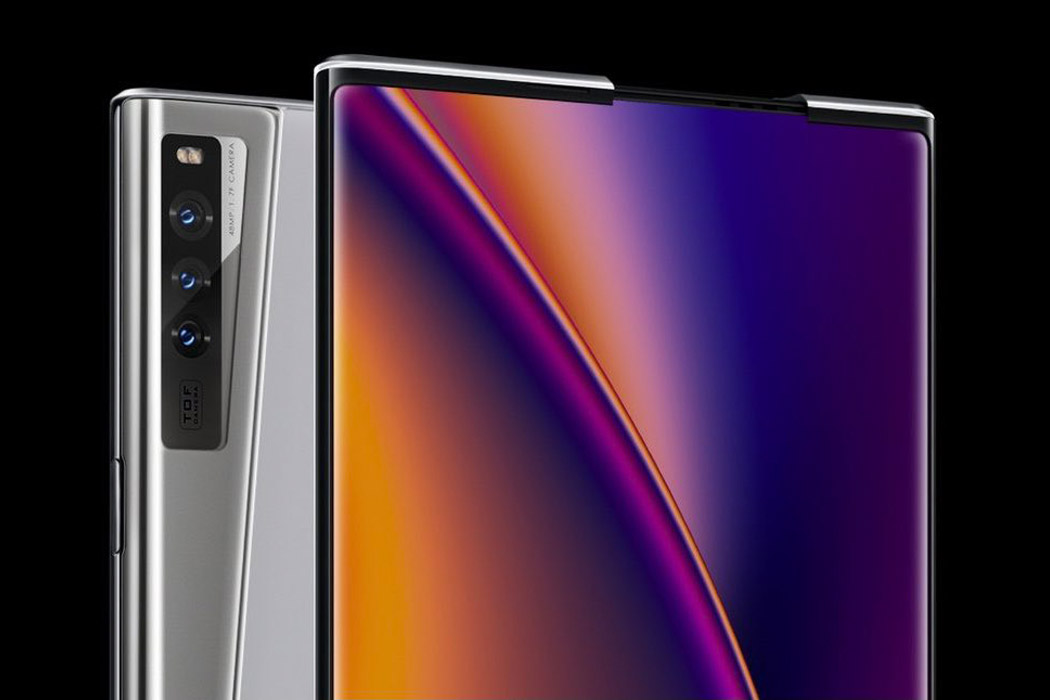 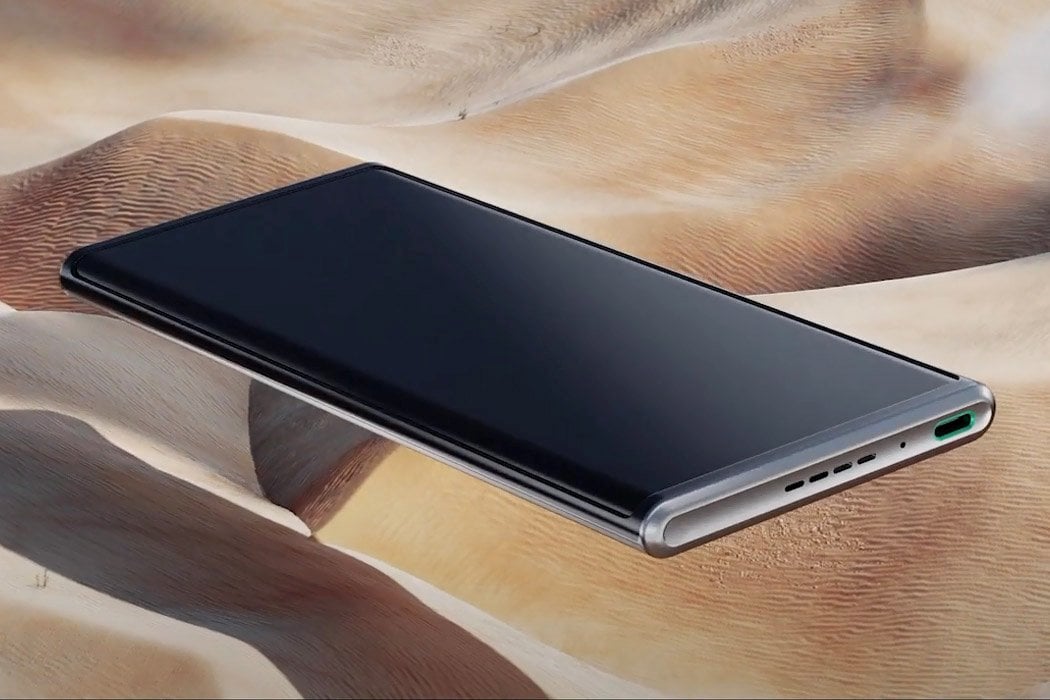 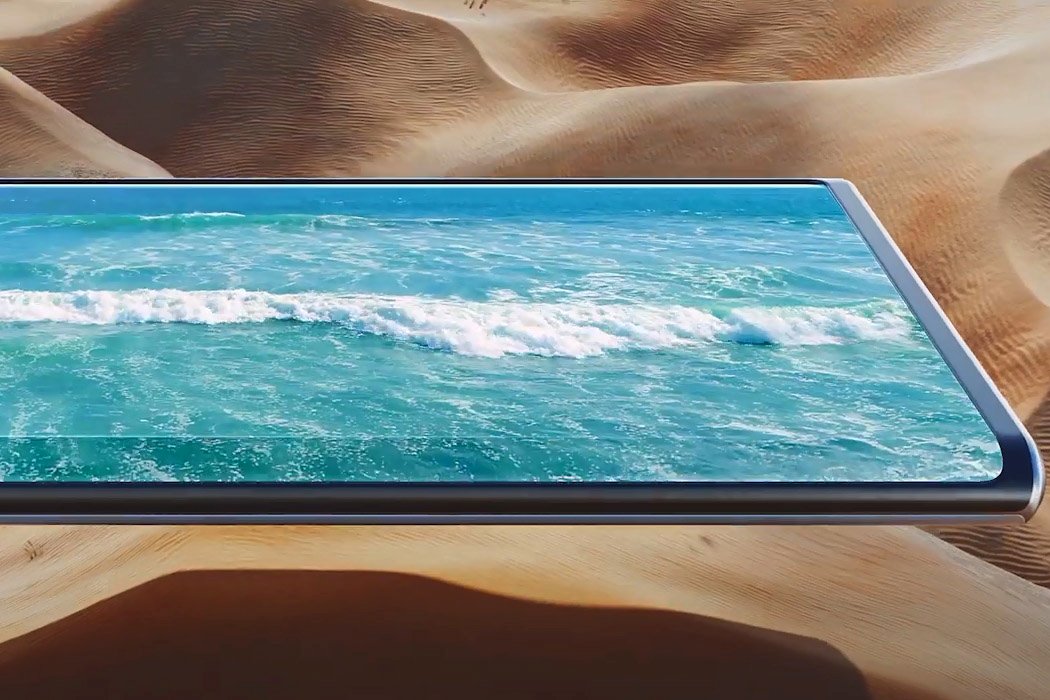 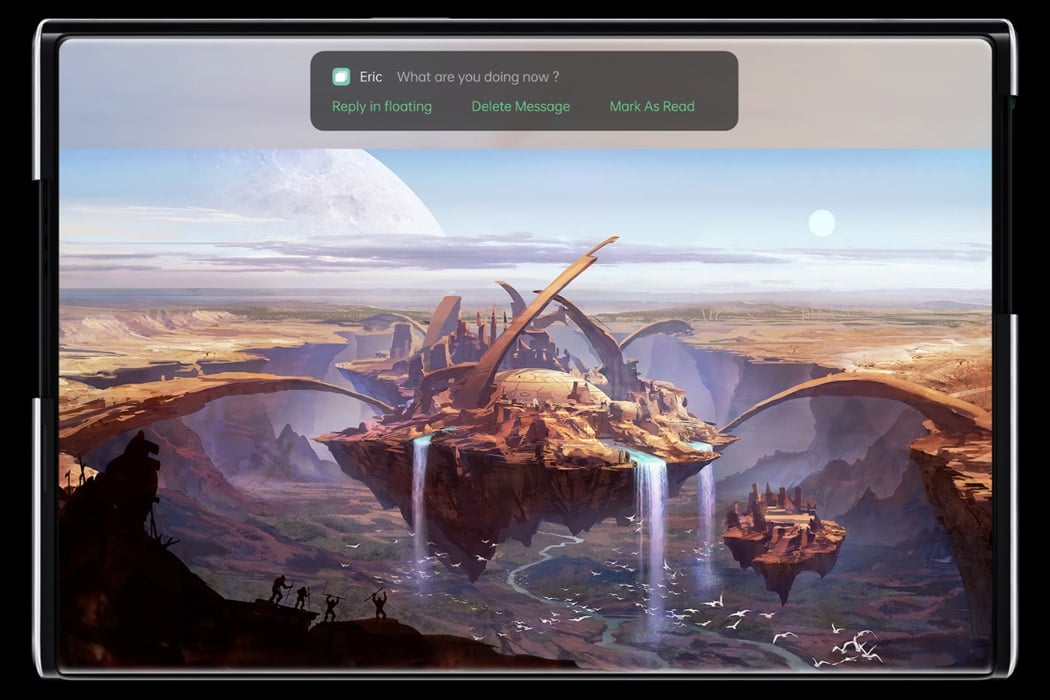 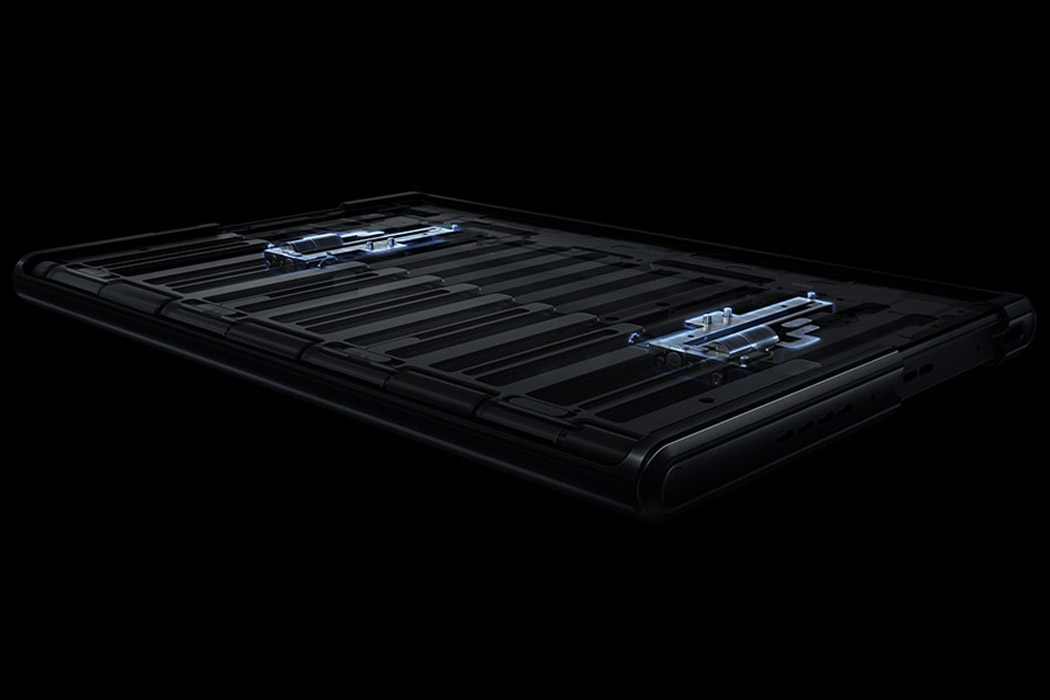 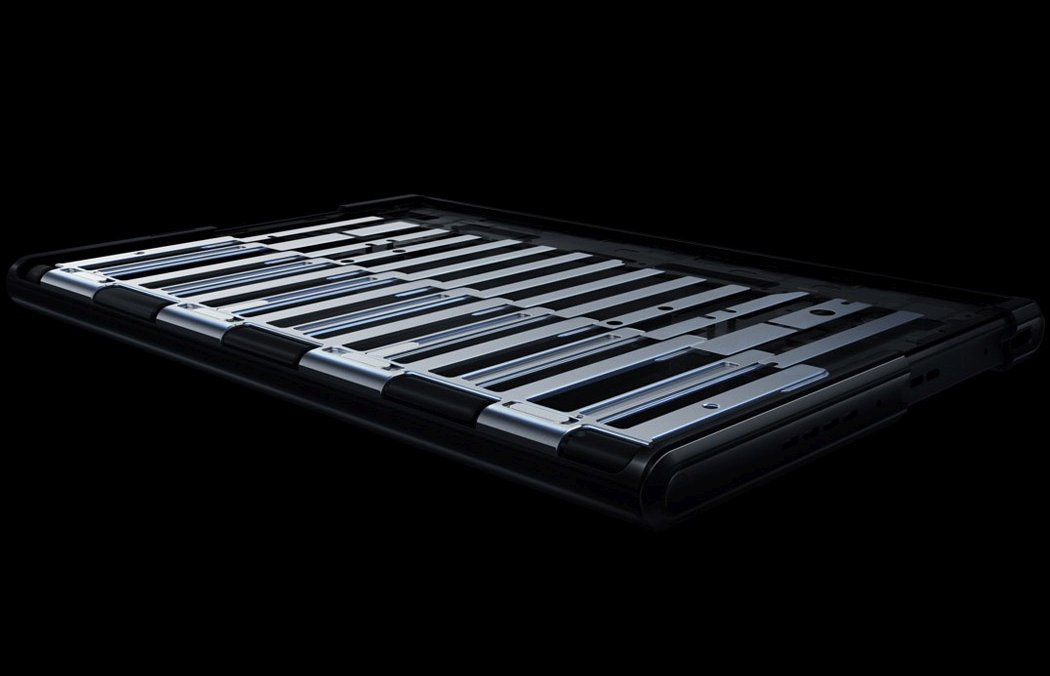 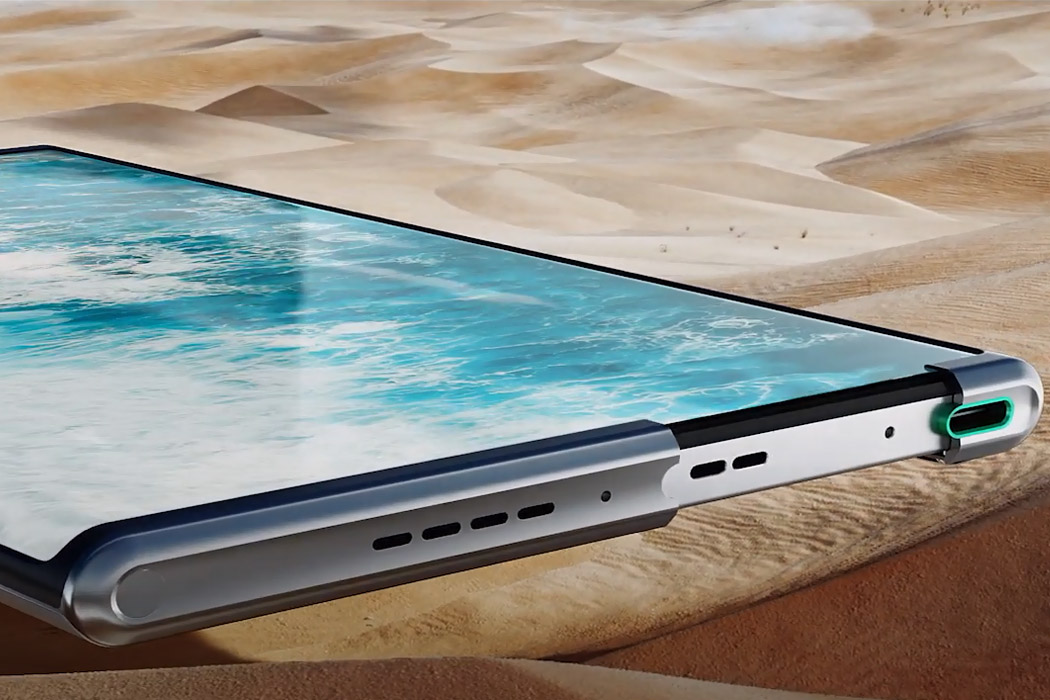 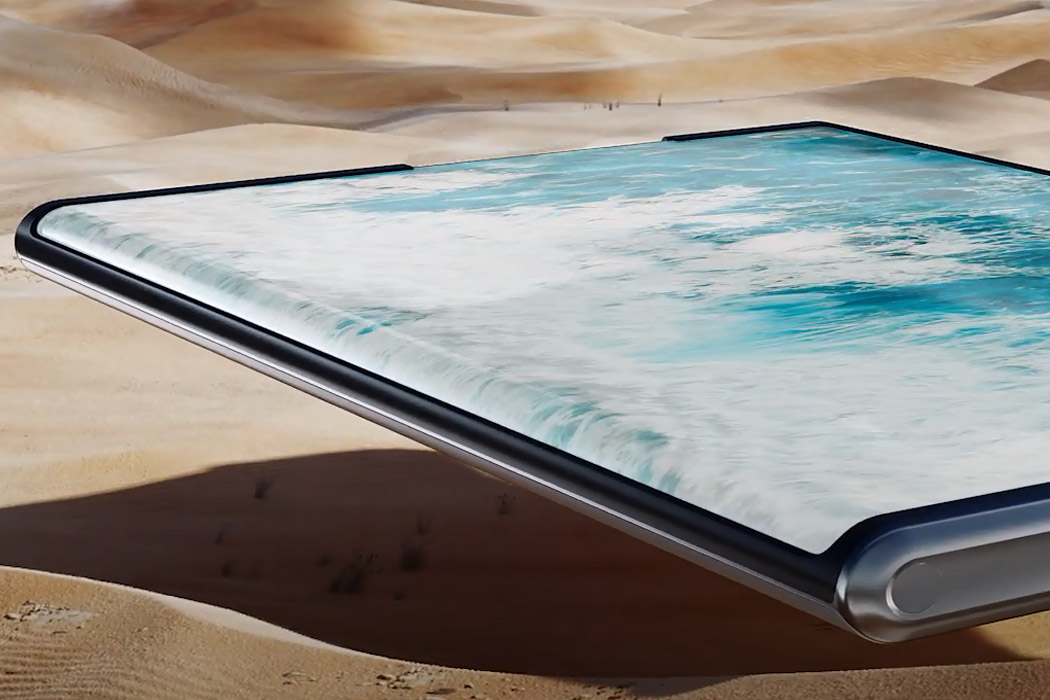 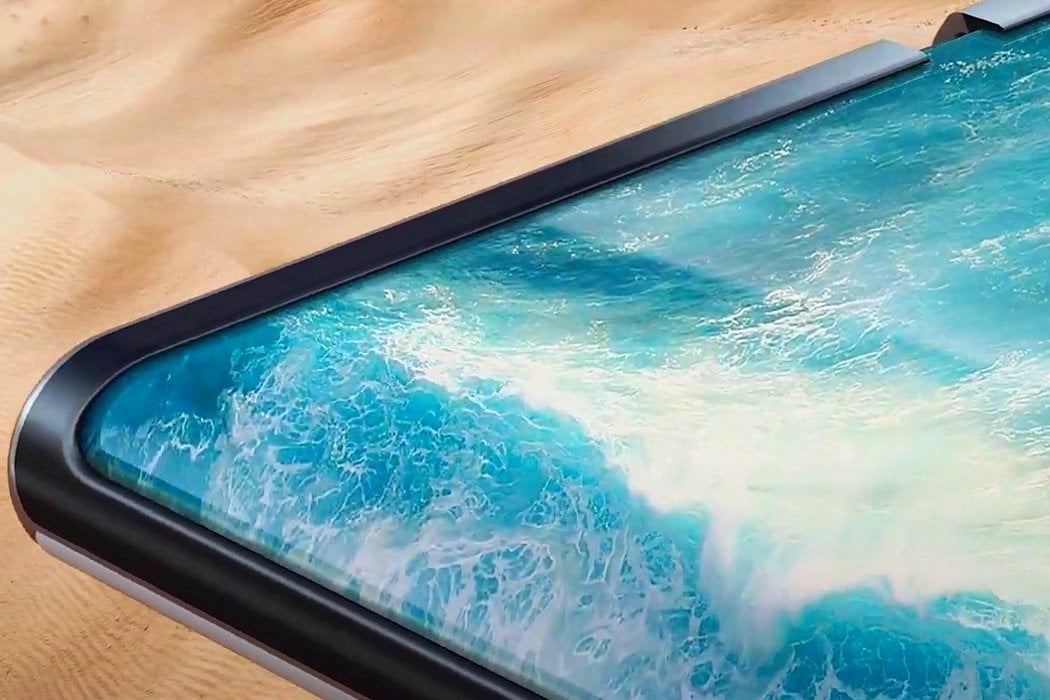 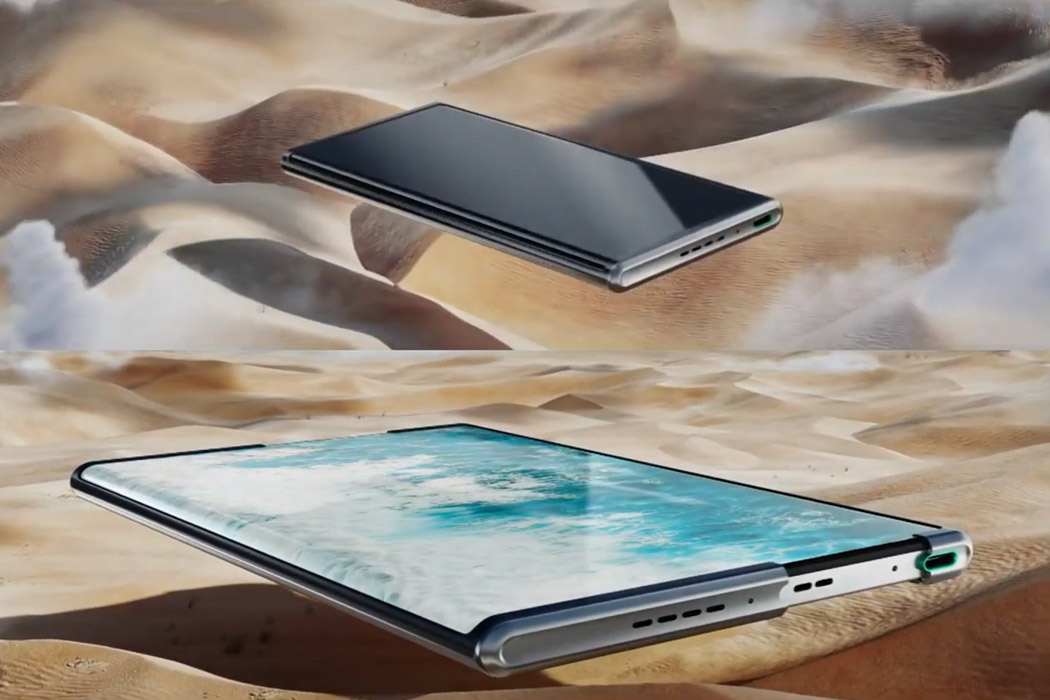 The new Sony PlayStation Dual Sense controller is a Stormtrooper-inspired thing of beauty!

I’ll be honest, the new PS5 controller design is giving me slight Portal/Stormtrooper vibes with its flowy, organic, split-surface black/white design. Released as a set…

Big Sound From A Zeppelin Mini

I reviewed the Bowers & Wilkins Zeppelin almost 2 years ago and even to this day, there are few iPod/iPhone speakers that can match its…