WertelOberfell, a Germany-based designed studio, recently debuted their energy self-sufficient bicycle helmet, ESUB Tracks. The helmet is designed to keep cyclists safe and the creative team at WertelOberfell certainly checked all their corners when considering the different obstacles cyclists face on the road. Built-in smart features buzz through this helmet and they’re powered by organic photovoltaics that gives this helmet all the energy it needs to keep you safe.

In order to turn the ordinary helmet into an energy self-sufficient, smart helmet, the designers turned to science. Printed organic batteries and a Nano Arduino, a microcontroller, contained in one unit at the rear of the helmet, run the whole show and all the incorporated electric components, but the helmet’s surface provides the energy. The designers achieved the futuristic look of this helmet by wrapping flat, organic, printed photovoltaics all around in order to use the outer layer of ESUB Tracks as a PV module that absorbs sunlight and turns it into energy. This form of energy self-sufficiency allows the helmet’s batteries and smart features to constantly recharge and give power to the varying smart features and electric components that distinguish ESUB Tracks. ESUB Tracks carries a lot of hidden features, one being an integrated speaker. The helmet’s printed piezoelectric, bone conduction speakers are heat pressed onto leather straps with an embossed interior layer that slightly presses against the user’s ear for close acoustics. The speakers connect via Bluetooth from your smartphone and provide crystal clear audio without reducing the sound levels that surround that user. Along the backside of ESUB Tracks is the helmet’s sensor domain.

Here’s when the safety perks come in. If cyclists wearing ESUB Tracks aren’t aware of what’s going on behind them, then rear proximity sensors will let users know when automobiles or other cyclists are getting too close. Additionally, haptic feedback is integrated into the sensors so that piezoelectric haptic actuators vibrate whenever ESUB Tracks senses some sort of road danger or just close vehicle proximity. Just beneath the user’s chin, a printed piezoelectric microphone understands voice commands so that if a cyclist has to make a turn, then the microphone can register voice commands such as turn signals, no hand motion required. To top it off, or bottom it off, ESUB Tracks integrates self-adjusting chin straps that use an electric drive to fasten straps until the helmet fits comfortably and safely atop the cyclist’s head, no manual adjustments needed. Maybe this is actually what they all meant when they said they could ride with no hands. 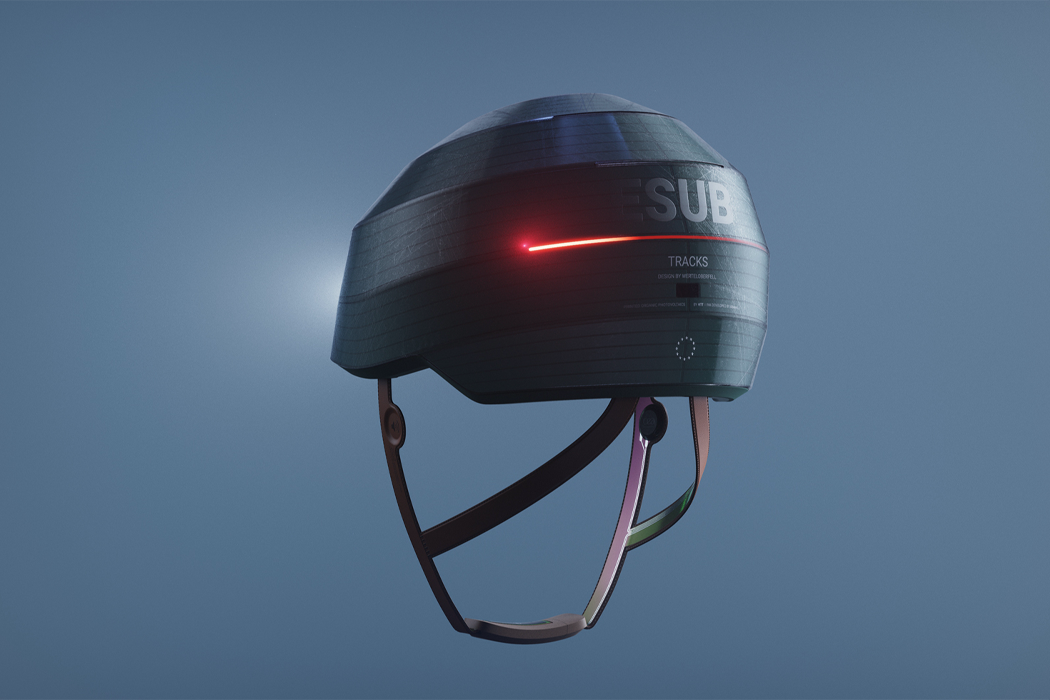 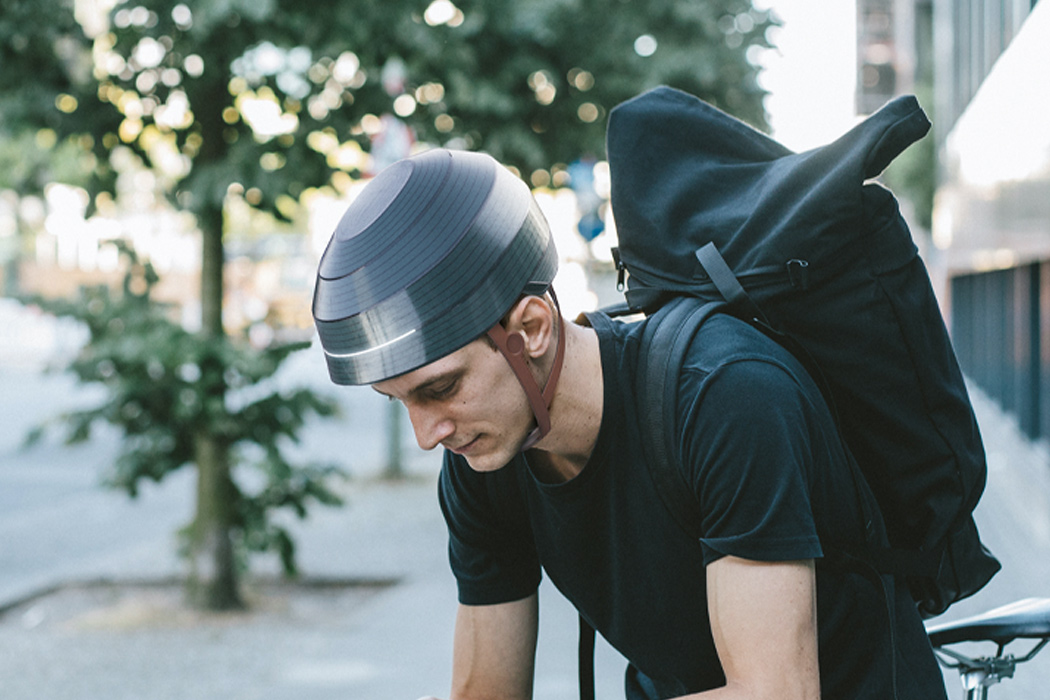 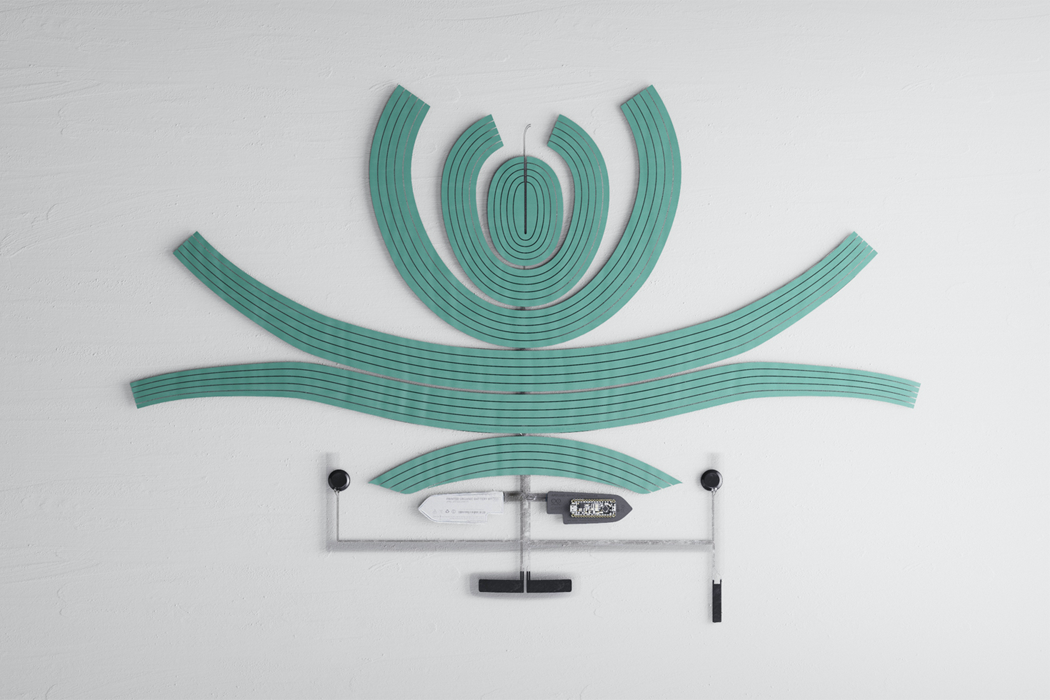 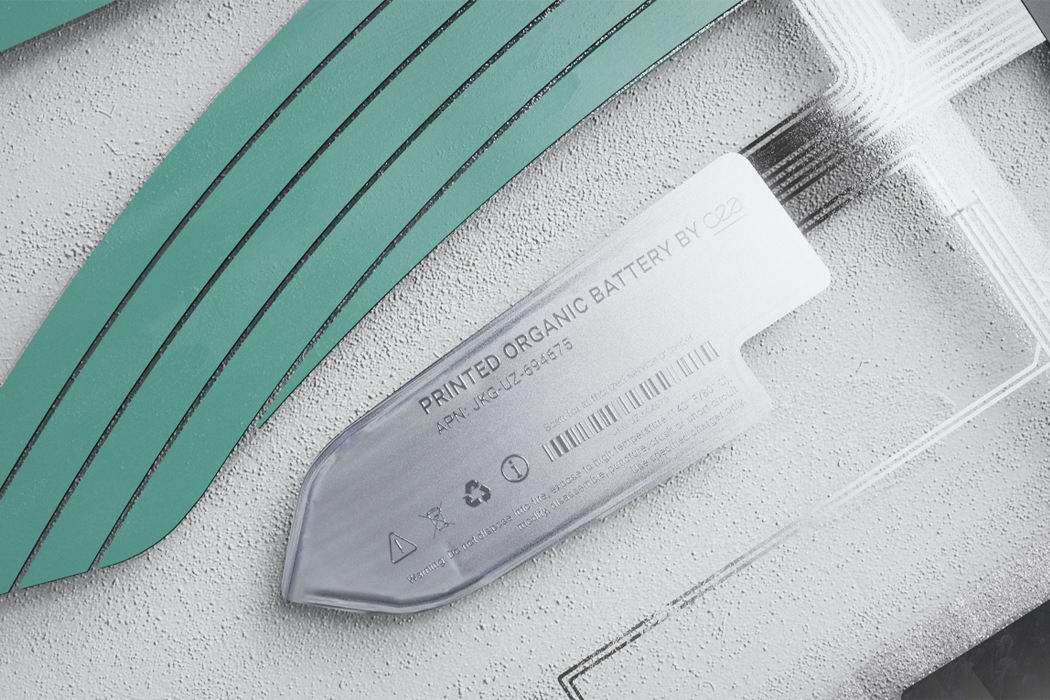 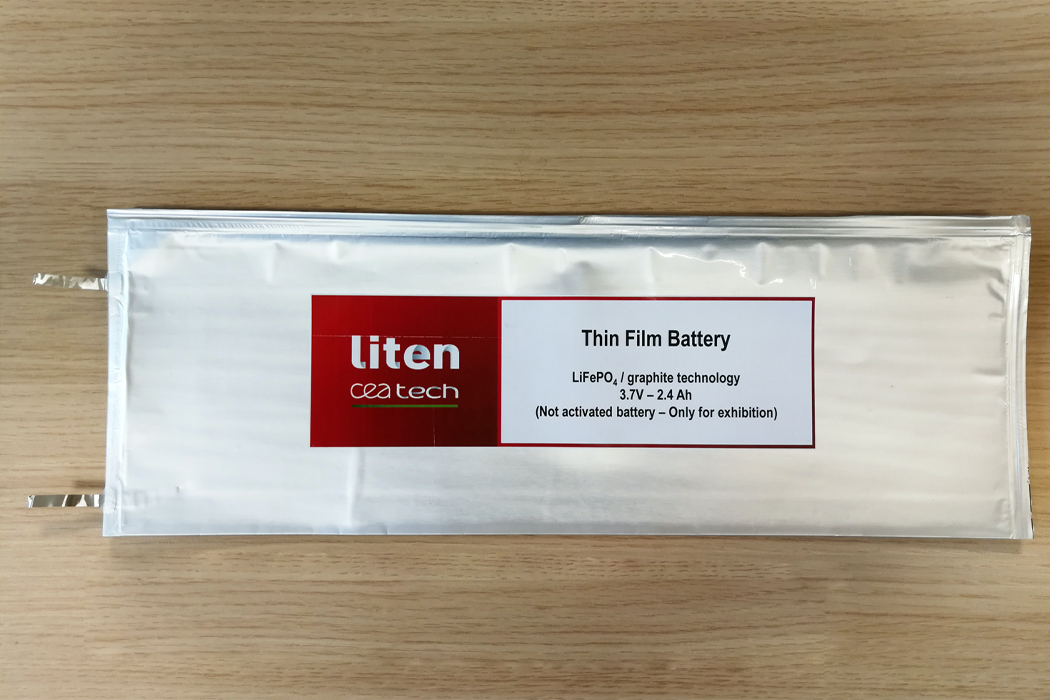 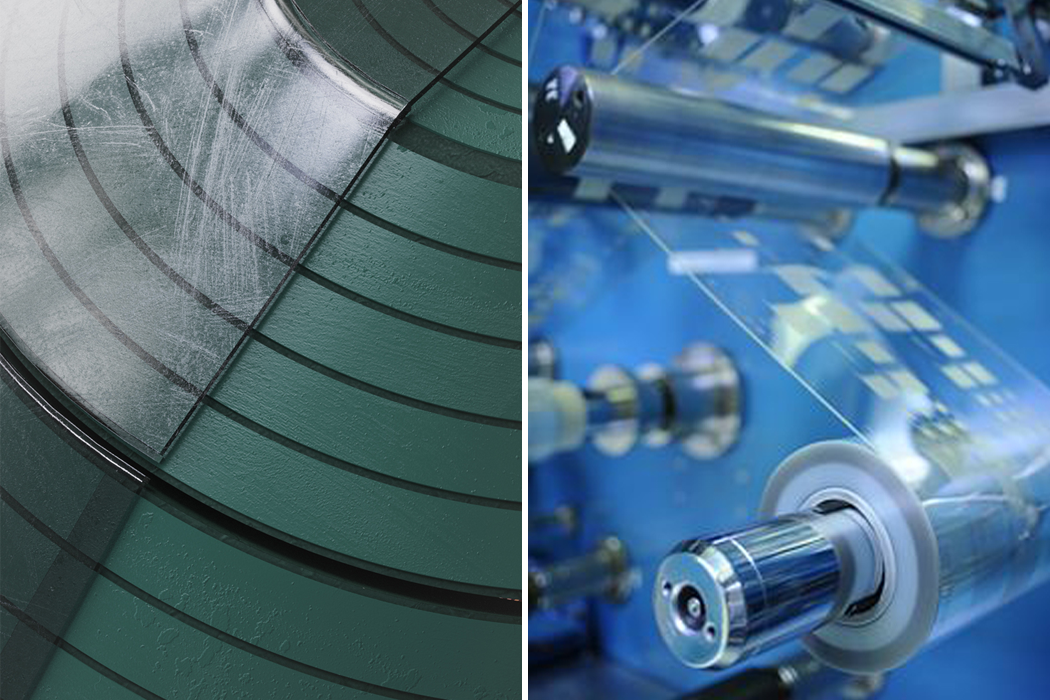 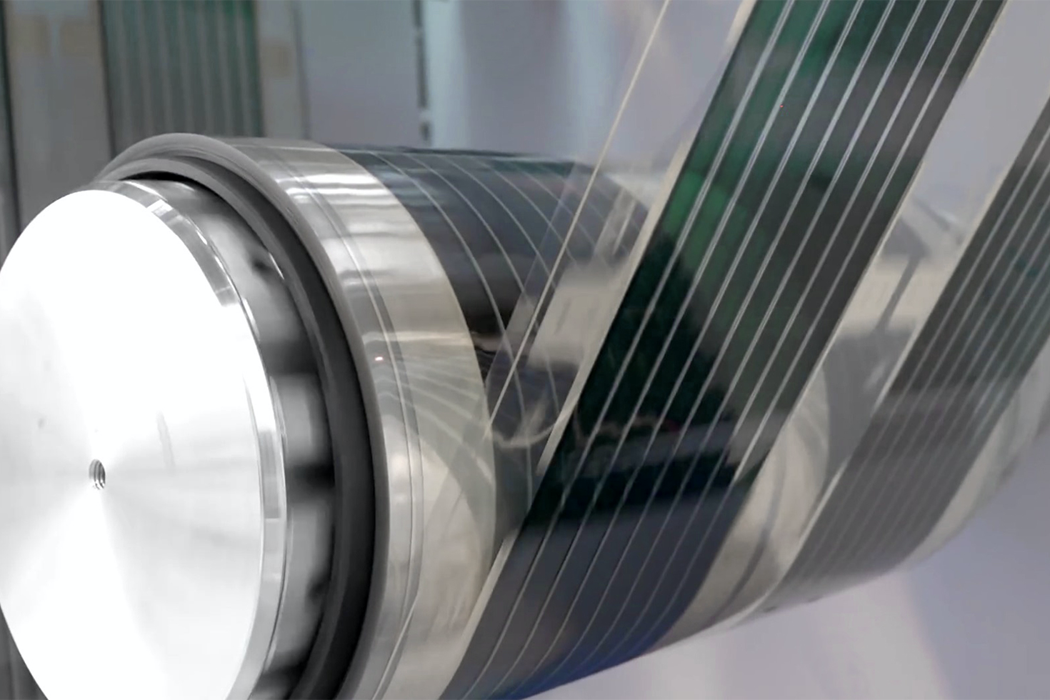 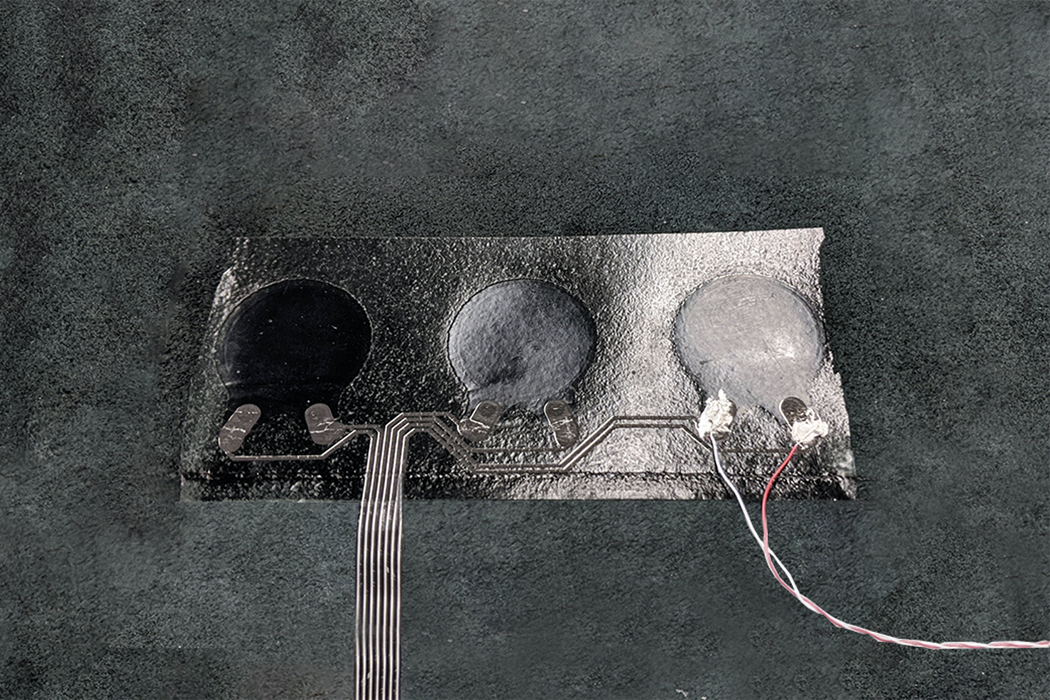 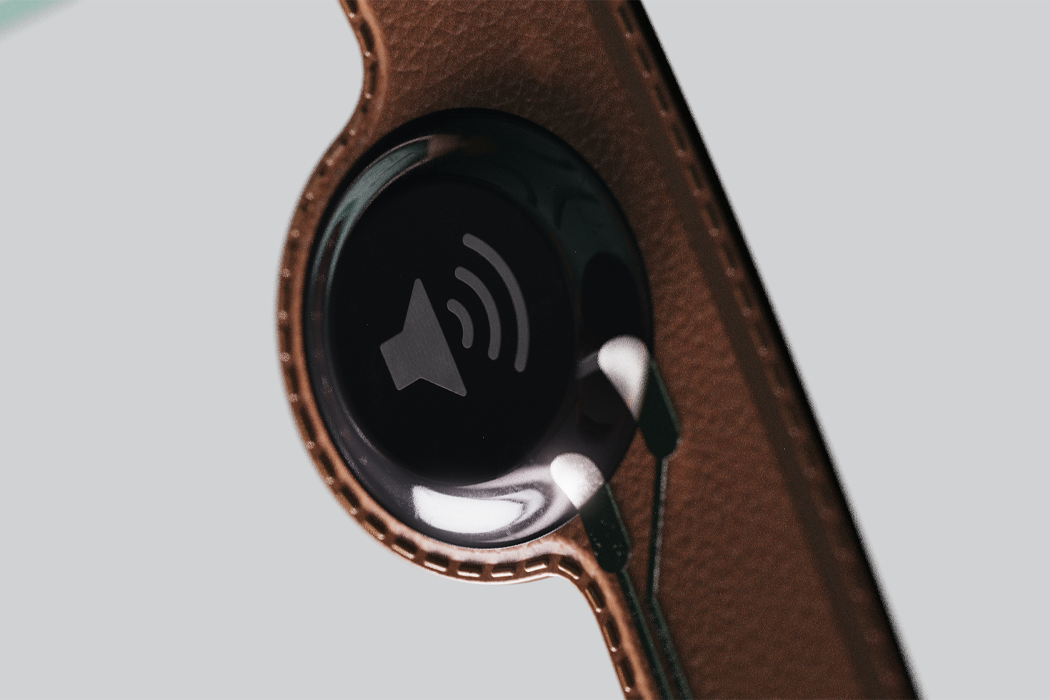 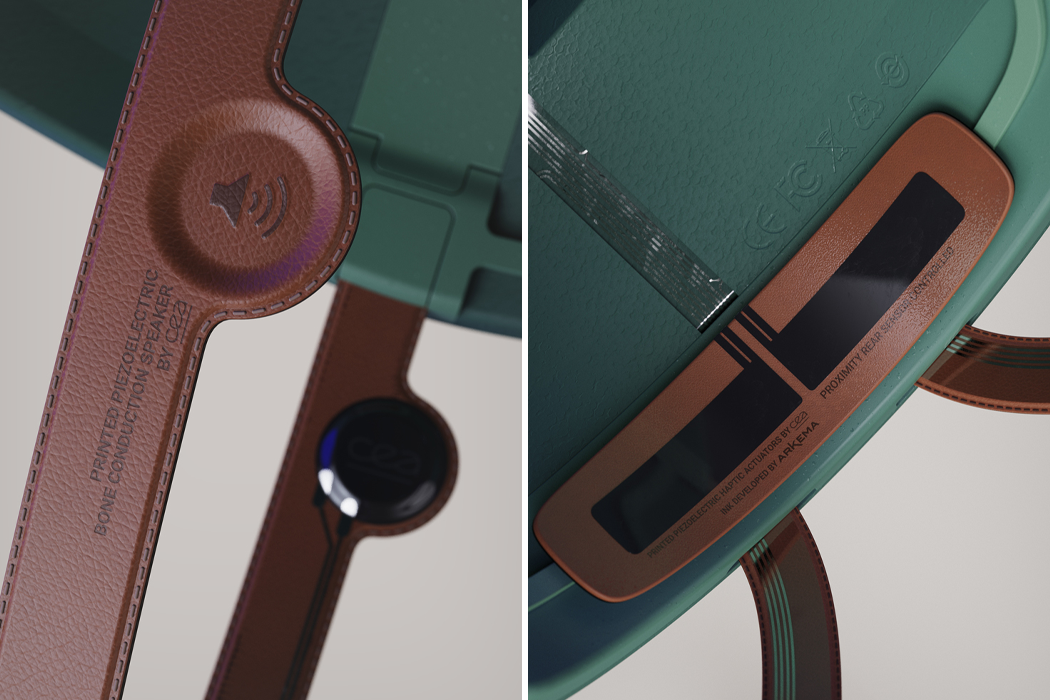 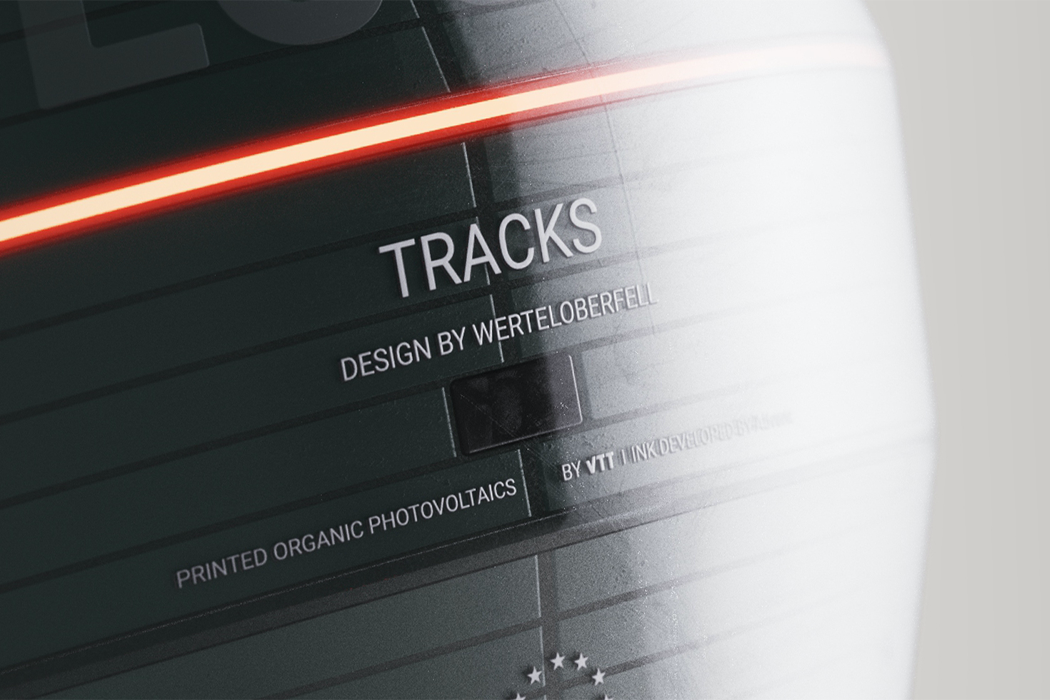 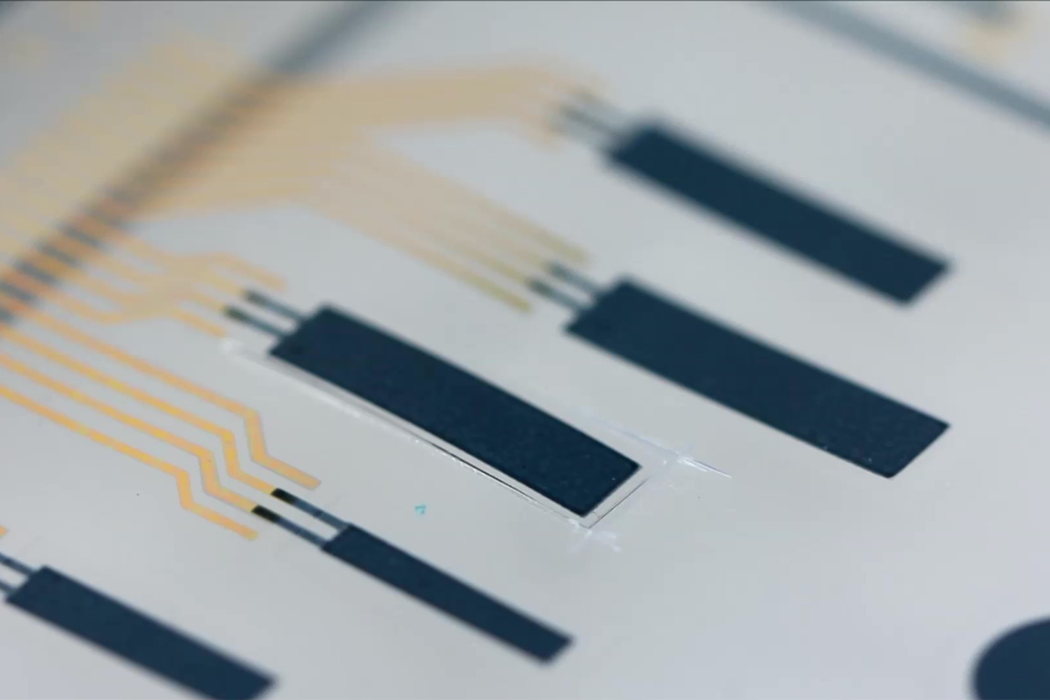 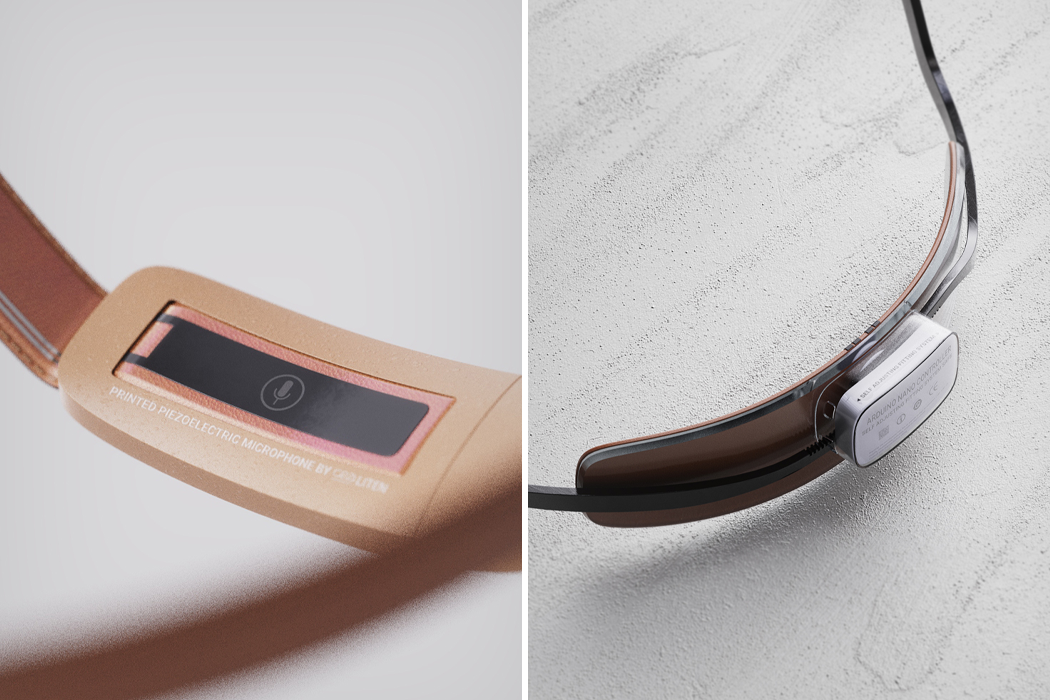 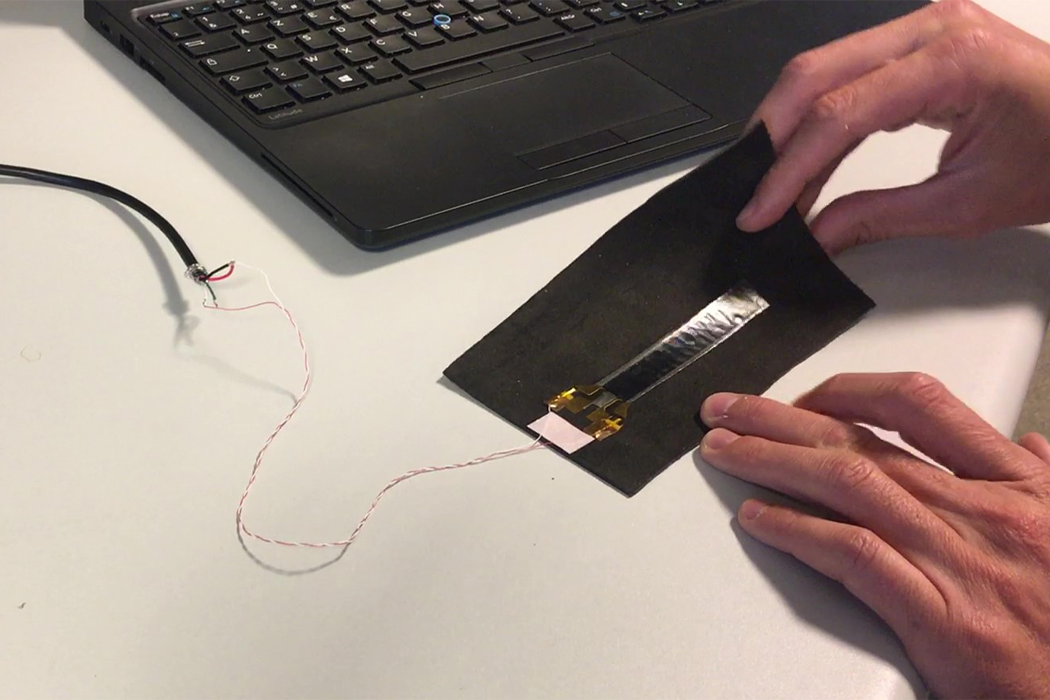 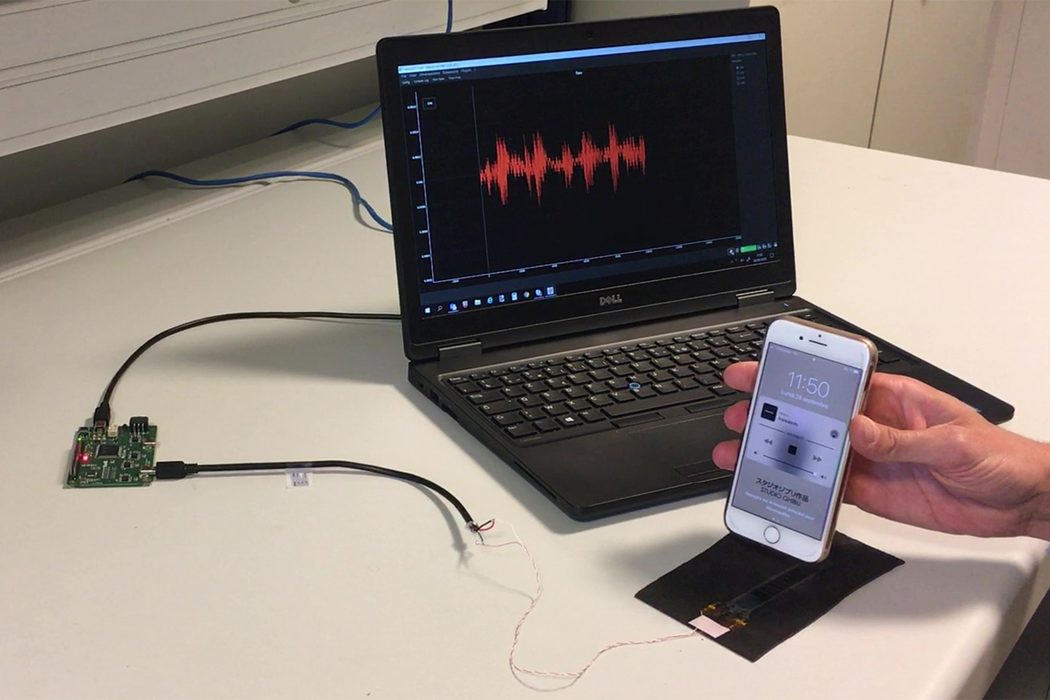 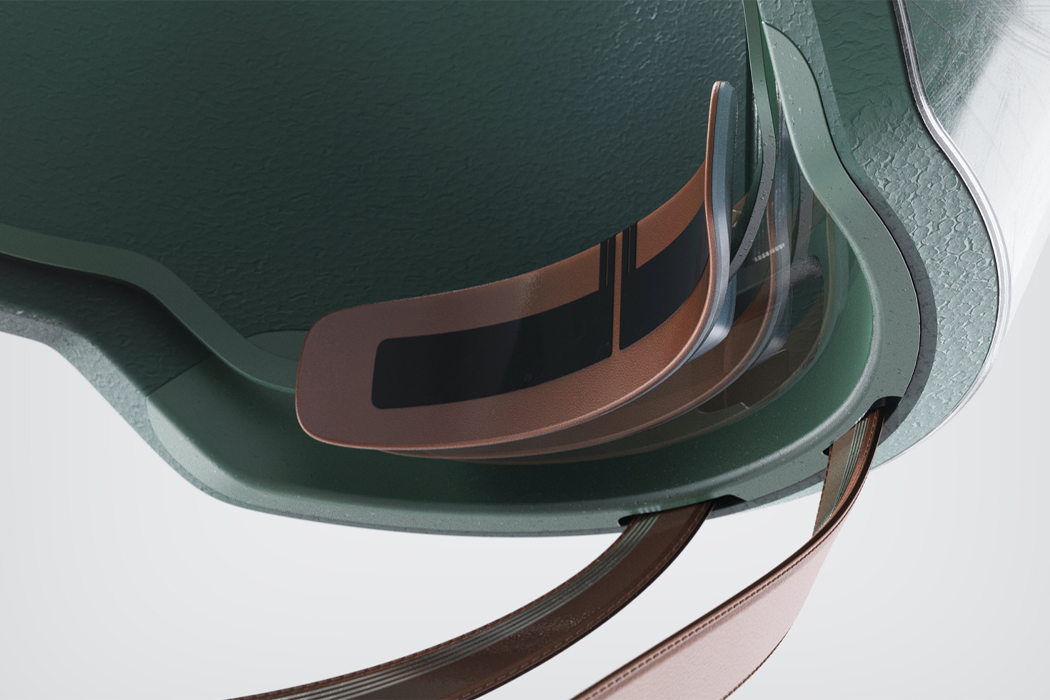 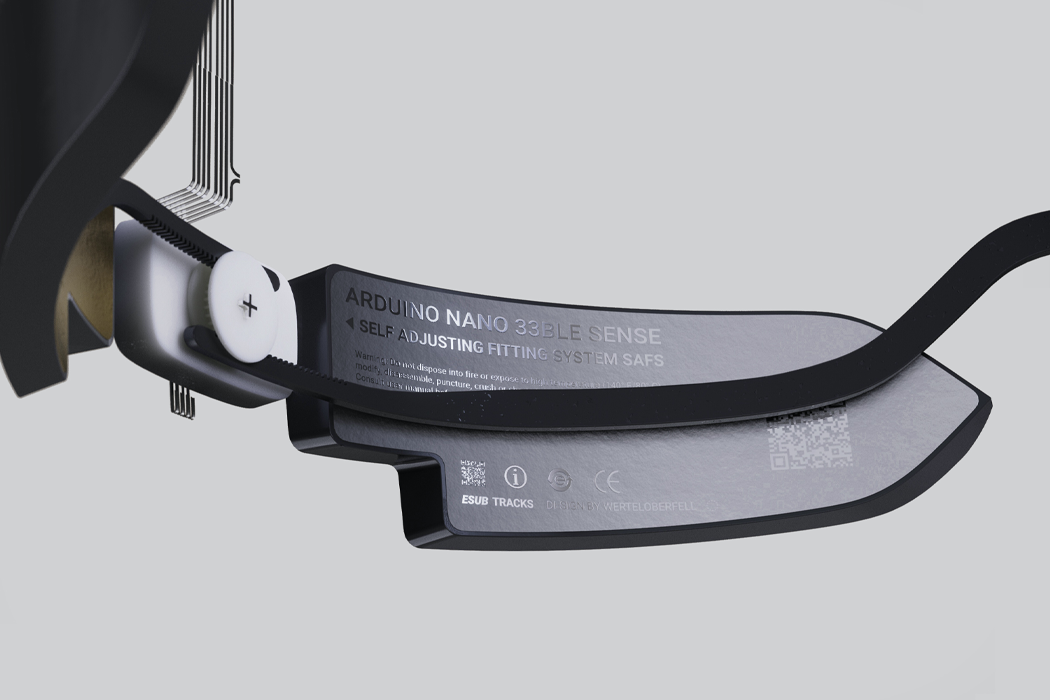 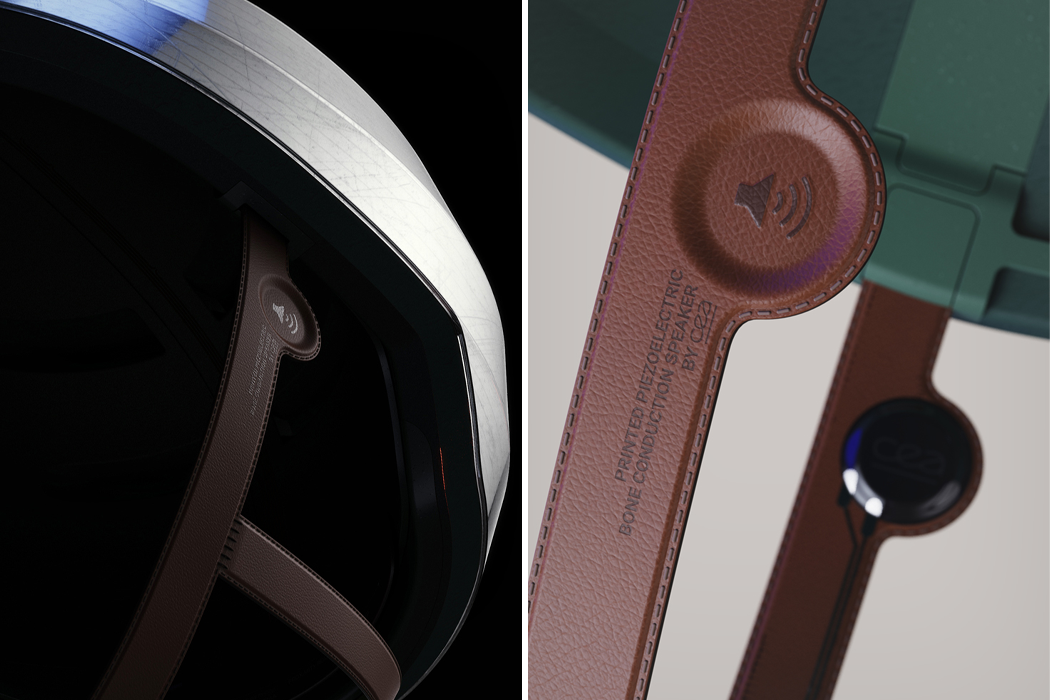 Building Blocks to Get Your Wheels Turning

What if the AirPower mat was portable? This portable wireless charger juices all your Apple gadgets

https://www.kickstarter.com/projects/momax/airbox-worlds-first-true-wireless-power-bank-for-apple There’s nothing about the Airbox that feels even remotely third-party. Looking at it, I wouldn’t be surprised if Tim Cook announced it at a…