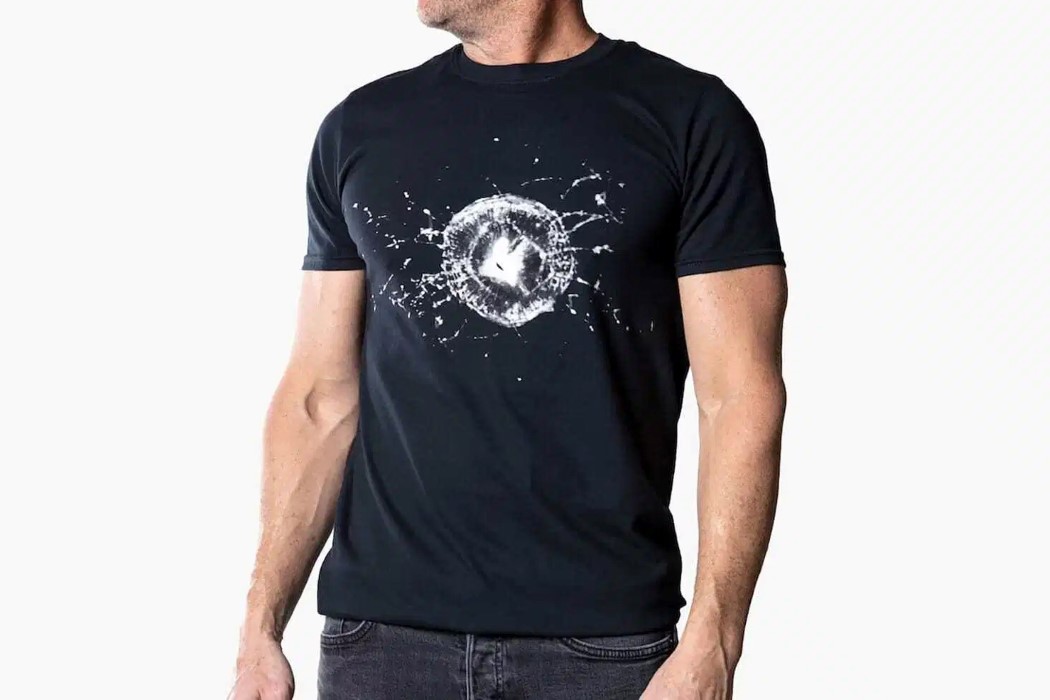 Well, you’ve got to admit Elon’s definitely got a pair. We’re talking about the man who founded PayPal, Tesla, SpaceX, The Boring Company, Hyperloop, and Neuralink. A man who tweeted about taking one of his companies private after shares crossed $420 (to impress his girlfriend), got grilled by the SEC for it, locked horns with the SEC, and finally paid a fine for misleading the investors and claimed it was ‘worth it’. He then went on to call a heroic diver (who saved the lives of a team of young soccer players stuck in an underwater cave) a ‘pedo’ and even went on to win the defamation case the UK-based diver slapped on him. He launched a rather absurd looking truck just to stick it up to pickup truck companies, and in the process of testing the truck’s ultra-strong glass, appeared unaffected after it shattered in front of thousands of viewers. Elon knows how to laugh at adversity, take any sort of negative press in his stride, and somehow always comes on top appearing better than ever. His company, Tesla, is now selling a series of T-shirts with the Cybertruck’s shattered glass pattern as a print… just for kicks, and for some extra cash.

The T-shirt comes in black, with the Cybertruck’s shattered glass pattern printed on it. From afar, the glass shatter looks a little like Iron Man’s arc reactor, but the pattern reveals itself when you approach its wearer. For further clarification, the back of the tee sports the Cybertruck logo and graphic on it. The tee is listed on Tesla’s website as the Cybertruck Bulletproof Tee, but I’d probably caution you against trying anything weird while wearing it. The yarn, after all, is just regular cotton. 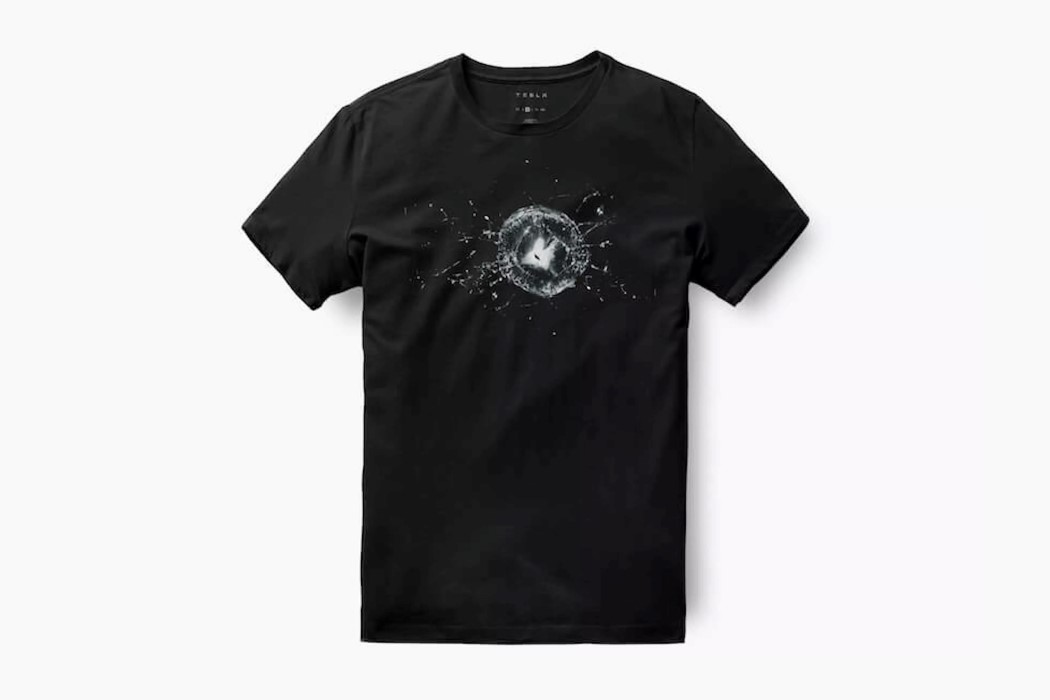 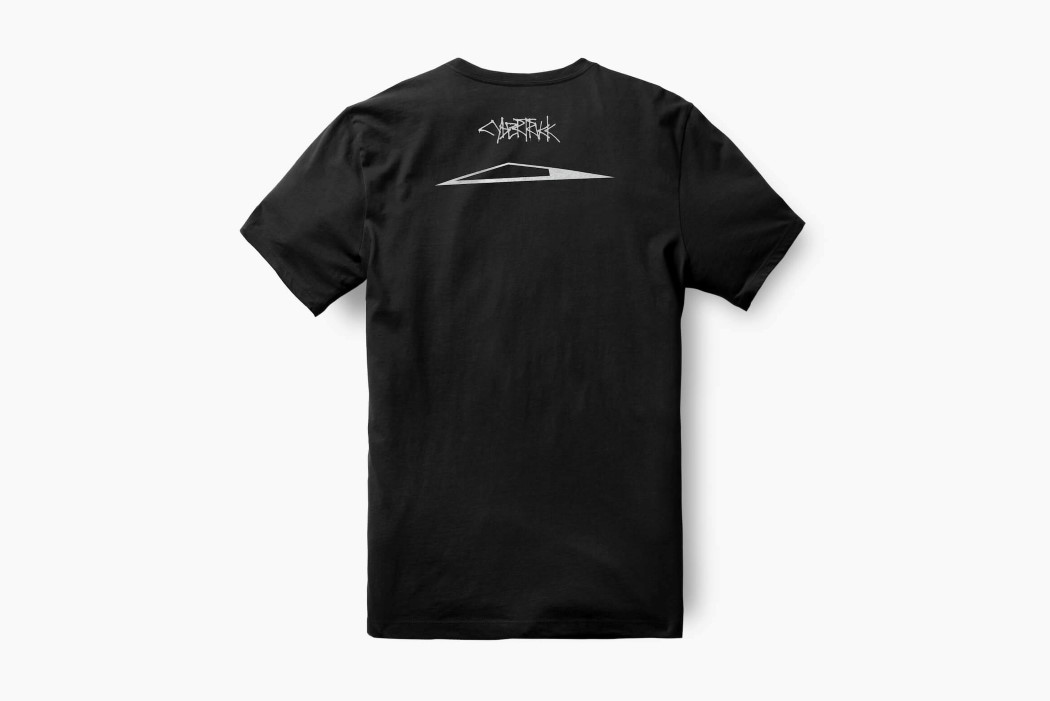 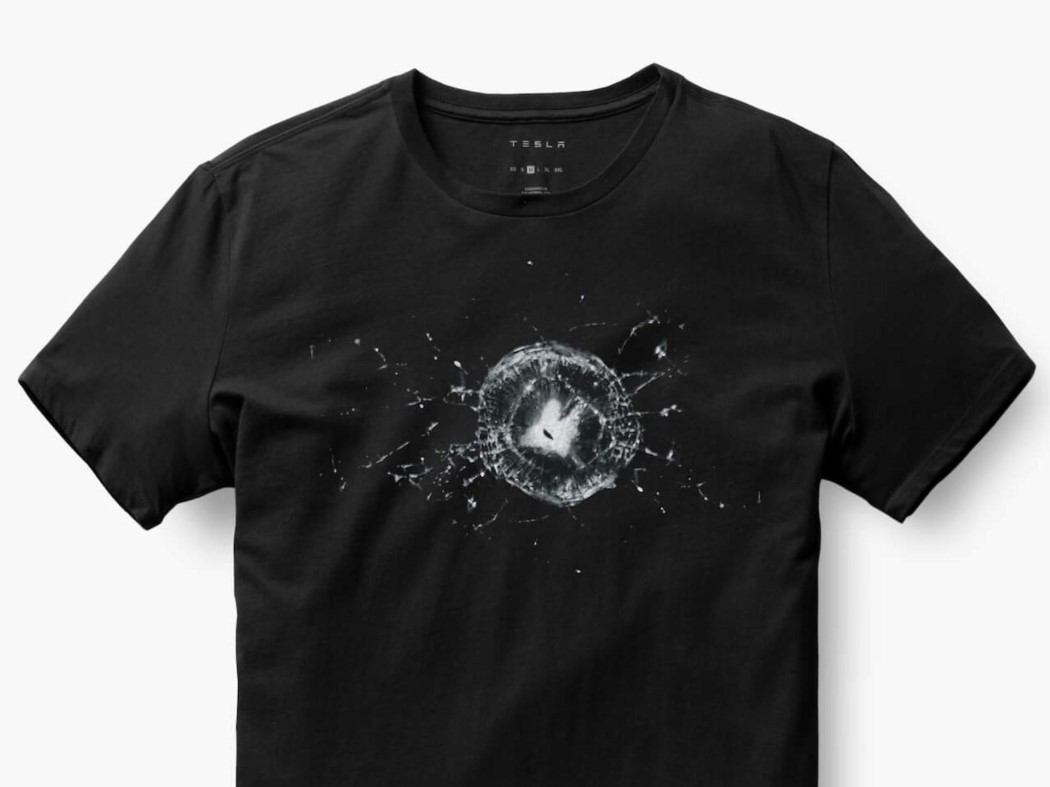 Ever find yourself in a busy waiting area but all the chairs are taken? At the airport, doctor’s office, DMV, the list goes on… It…

With more than a decade of usage, our hands have gotten used to maneuvering computer mice with incredible dexterity. They’re easy to grip, and they’re…

Can your Bluetooth speaker UV sanitize and wirelessly charge your smartphone? This one can.

I usually have mixed feelings on products that end up doing more than is required of them, but MyStation makes a pretty compelling case. Designed…