Surges in design innovation happen with new developments in technology and science – transforming tired and traditional, albeit reliable, designs into timely, artful, and well-defined reinventions. The classic air purification system has a reputation as being a top gadget for designers who hope to change the face of air purification with their own interpretation of the aged machinery. Air purifiers also have a reputation for being bulky and unattractive from a purely aesthetic perspective, making it the ideal, blank canvas for designers to prove their creative chops. Consider them the smartphones of the 90’s – a purely utilitarian device that is yet to grow into its complete user-friendly and aesthetic appeal. That is until the Onda was created.

Joca van der Horst recently showcased his award-winning interpretation of the air purifier, Onda, and he’s managed to produce a textile that cleans the air and is also sure to turn some heads, thanks in part to new scientific development. Through a lot of heavy technological research (especially during the pandemic that rumors say could even be airborne!), it’s been proven that nano-coatings comprised of titanium dioxide and copper oxide help to remove polluted air particles through photoactivity during photosynthesis and pollutant treatment. Using natural light, this special nano-coating silently and invisibly tackles and removes air pollutants. Describing the scientific process, Horst explains the nano-coating development in simpler terms, “When combined with this chemical coating, the textile uses daylight to create a reaction with pollution such as soot and odor, transforming them into harmless water molecules.”

Now that we understand the scientific aspect, let’s look at Horst’s textile design. Onda is a personalized, framed canvas with an abstract, almost concentric, display of artwork that’s used to both help purify the air in any given room and inform users of the room’s air quality. By pressing anywhere on Onda’s fabric, users activate a light beneath the canvas that either pulsates slowly and gently to indicate cleaner air quality or rapidly and irregularly to alert users of air pollution. Using daylight to initiate chemical reactions, Onda applies air purification capabilities to a textile that is both customizable and tangible. Horst primarily hoped to make the process of air purification a more thoughtful and intimate experience for those of us who live or work in areas that require clean air for productivity or for a general sense of peace. 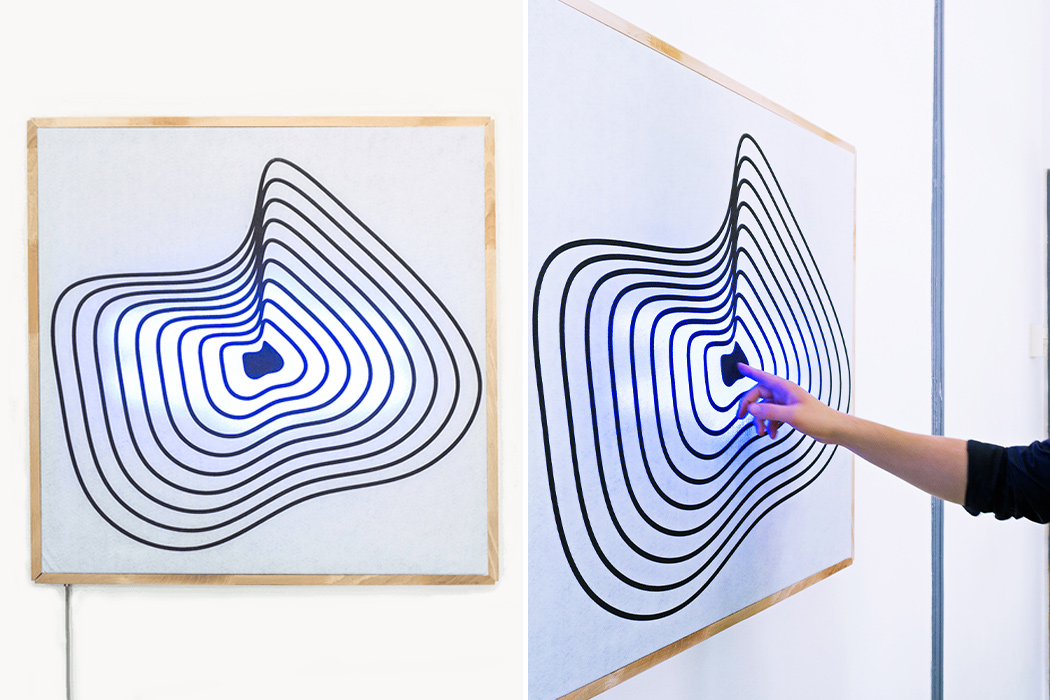 Constructed using wood and fabric, Onda is a piece of textile art that functions as an air purifier. The fabric used to produce Onda has a thin coating of titanium dioxide and copper oxide mixture, which reacts with sunlight to transform air pollution into molecules of water. The design weaved into the textile is also customizable and changeable. 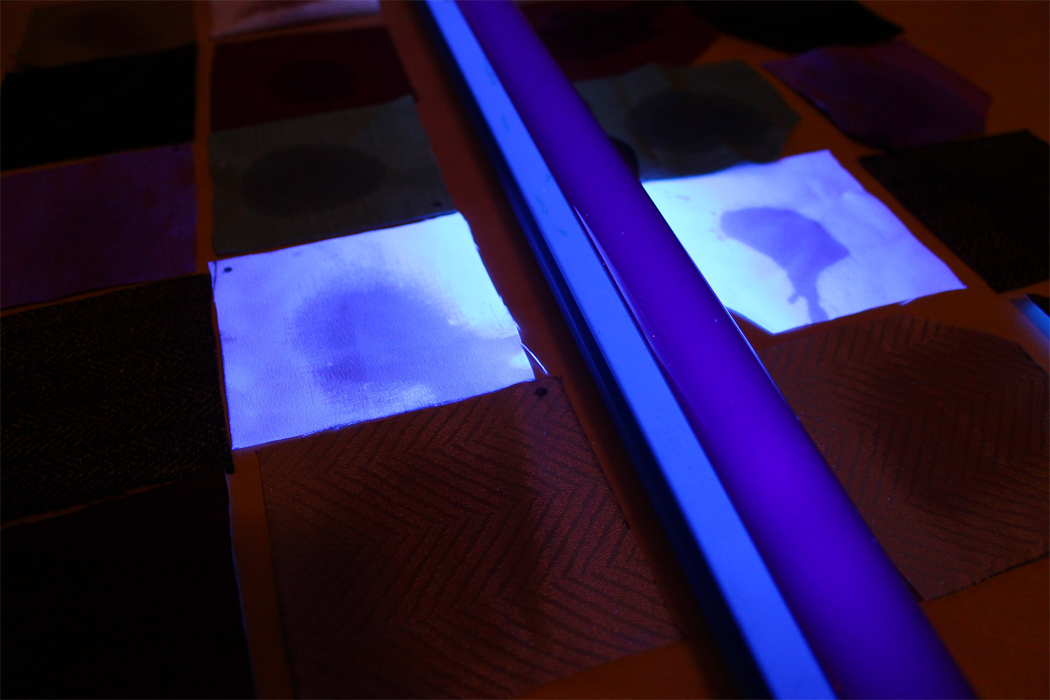 While studying at Eindhoven University of Technology, Joca van der Horst stumbled upon a nano-coating that cleans and purifies air through a silent and invisible process. This discovery prompted the young designer to bring air purification to the world of textiles. 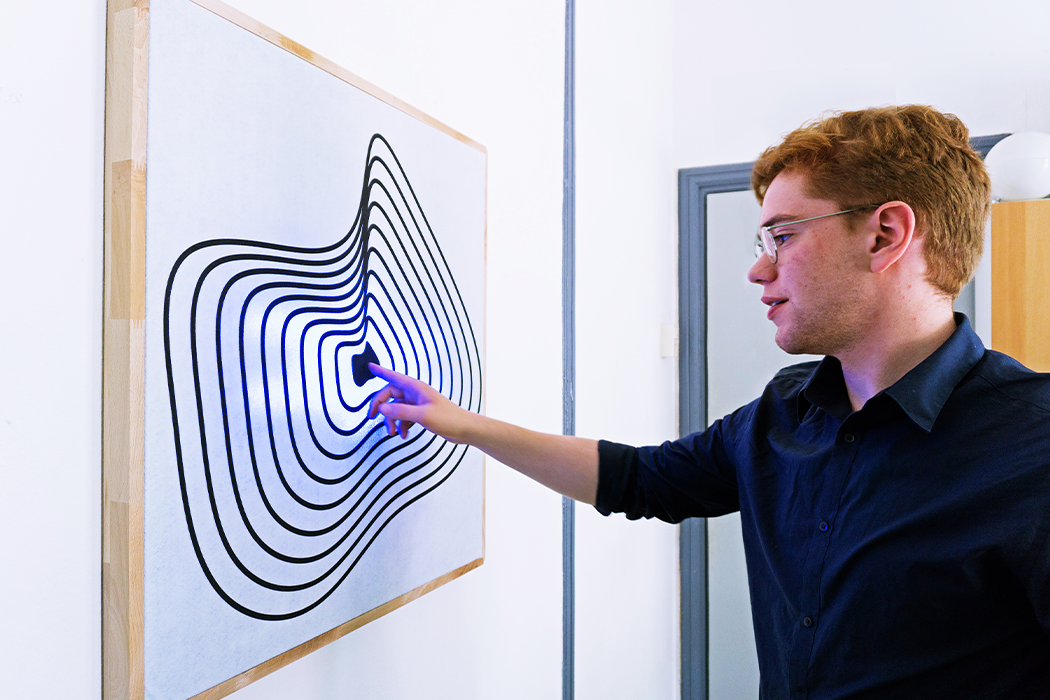 Users can momentarily boost air purification by pressing and holding the piece, lighting the frame to emit ultraviolet light, the most efficient method of rapid air purification,” describes Joca van der Horst. Like checking on the status of our water filters, Onda’s air purification status can be managed and its nano-coating can be renewed.

When a room holds air that’s healthy to breathe in, then a light beneath the textile fabric will pulsate slowly, like calm breathing, informing users that the air quality is good or normal.

When a room holds air that is unhealthy to breathe in, then the fabric’s light sends out rapid, stressed bursts of light to signal that the air quality is poor. 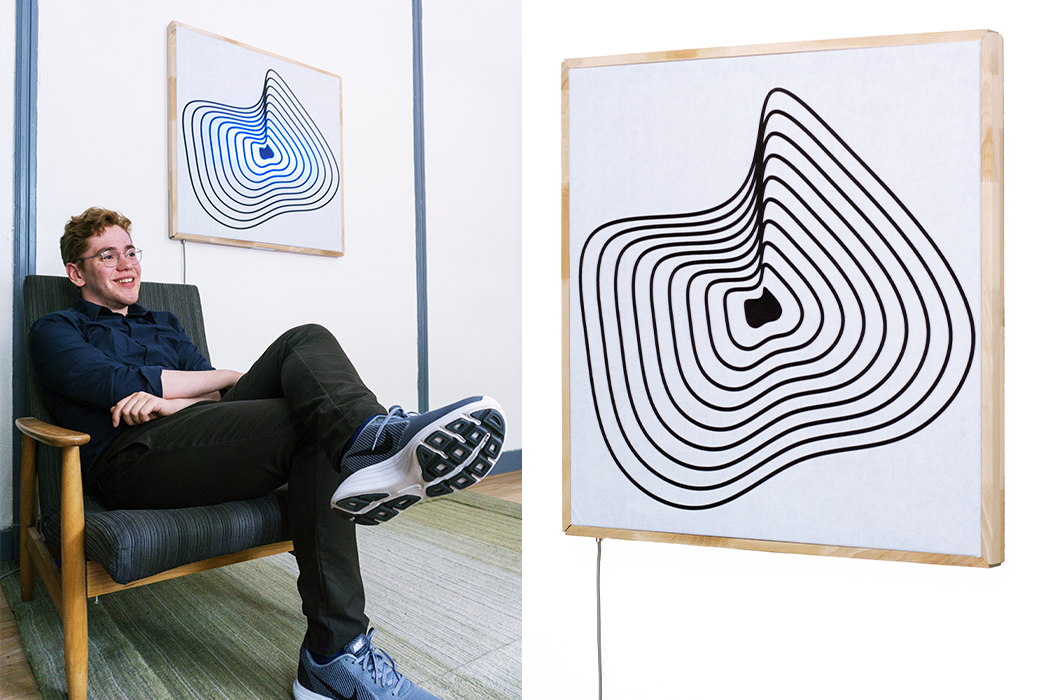 “As both nanoparticles and air are invisible, I used lights as a metaphor for what is happening,” tells Van der Horst. By turning air quality into something that we can both visually and emotionally understand, Onda offers a refreshing take on the air purification system, bringing intimacy and subtle elegance to a process that perhaps only a few of us intricately comprehend, so that we can learn from and touch it with our own two hands. 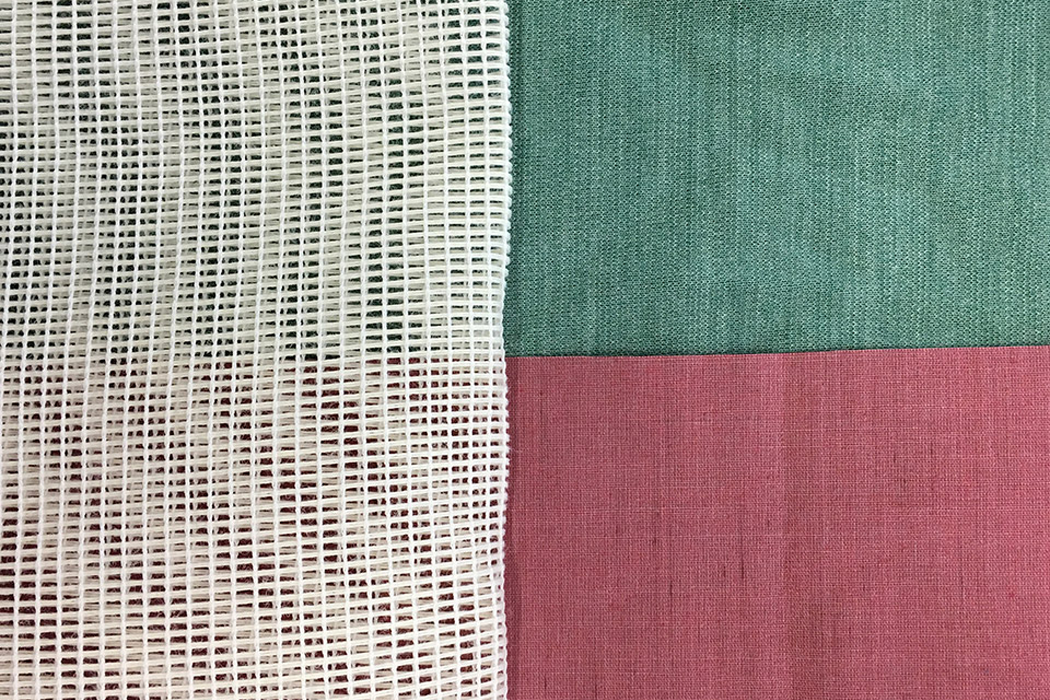 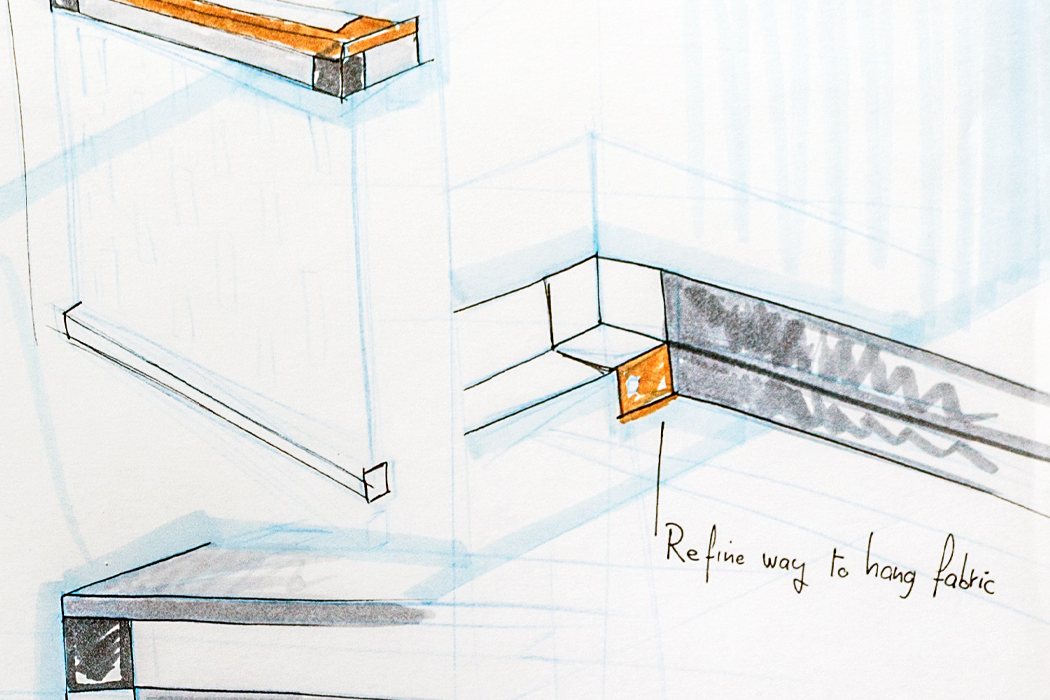 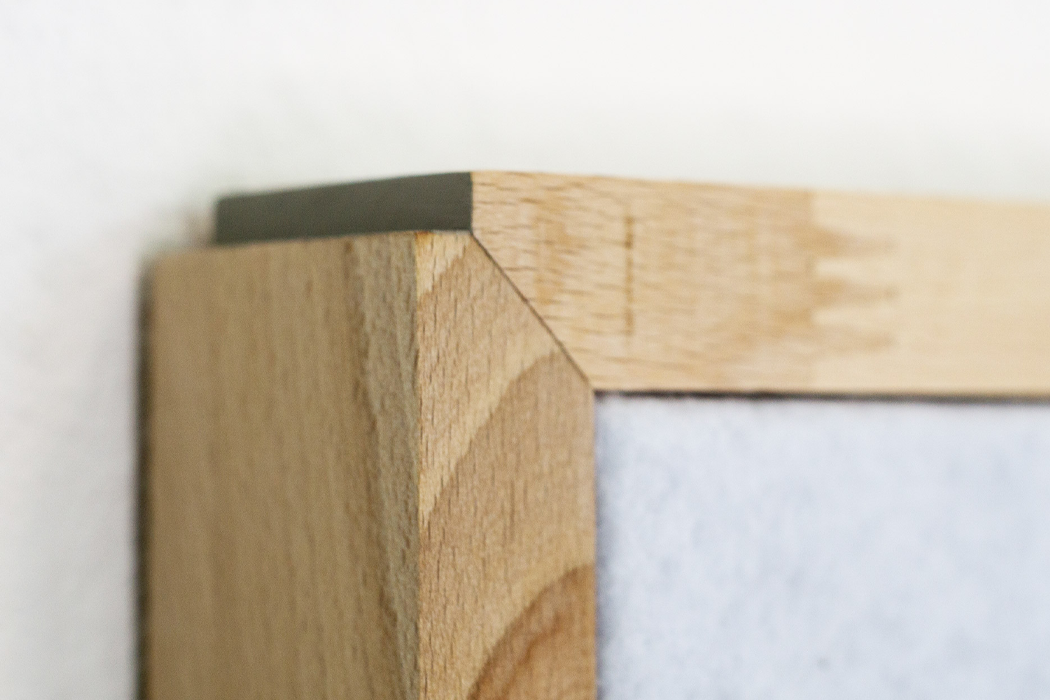 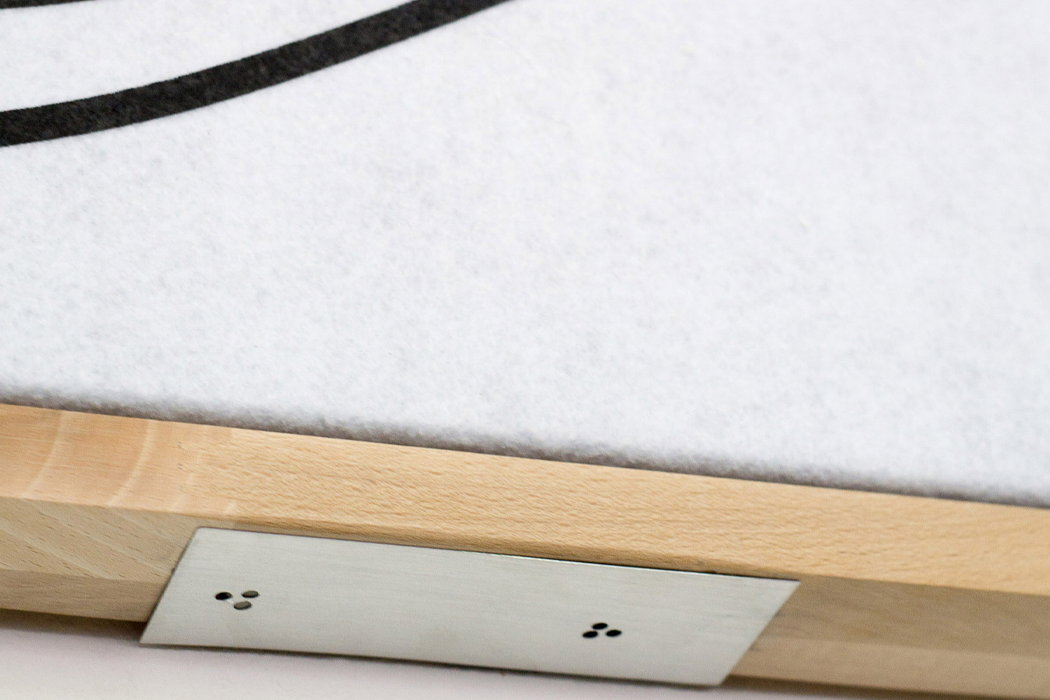 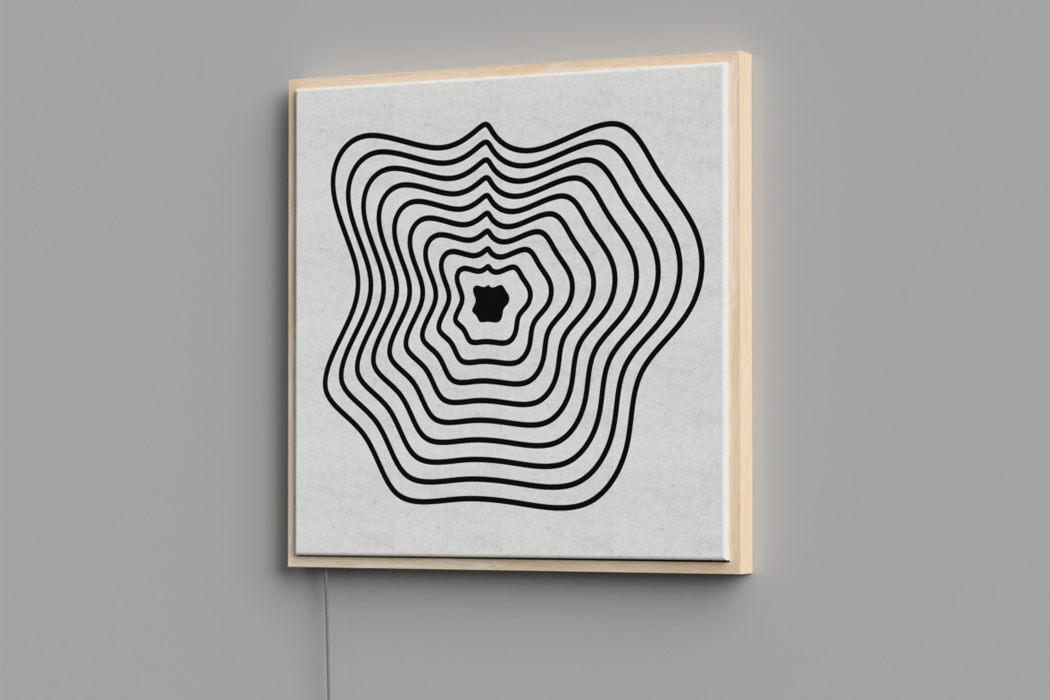 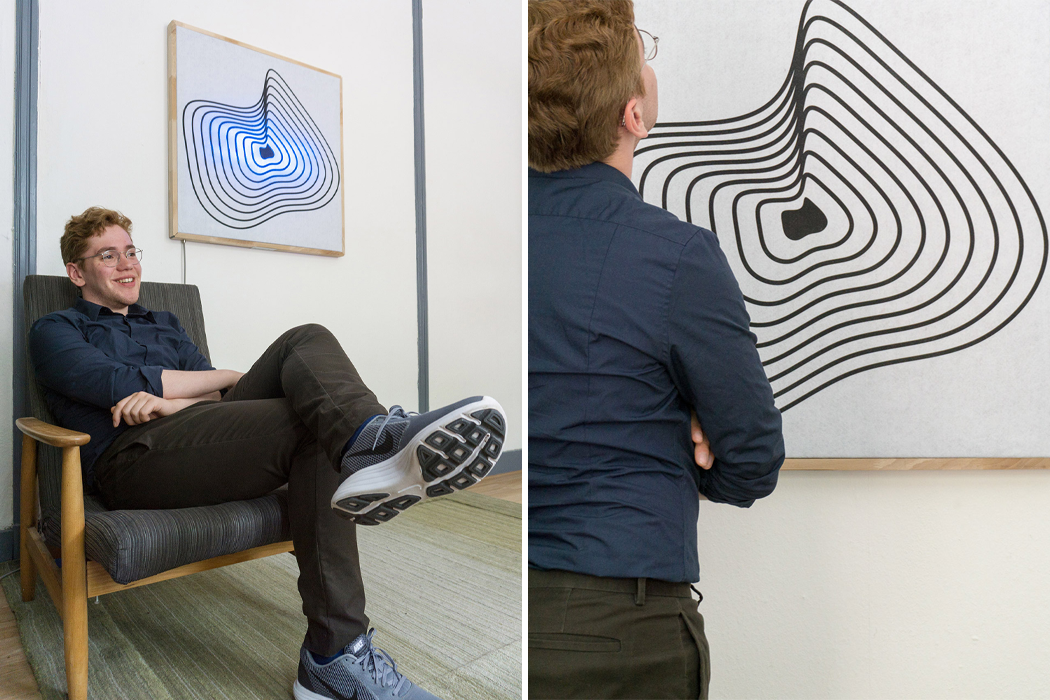 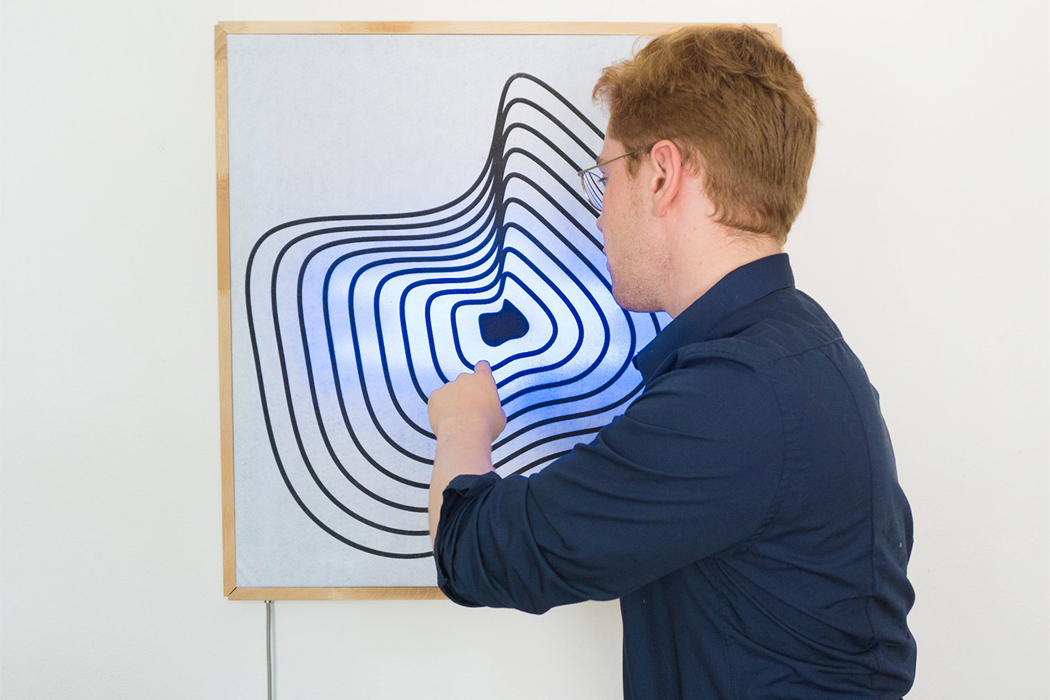 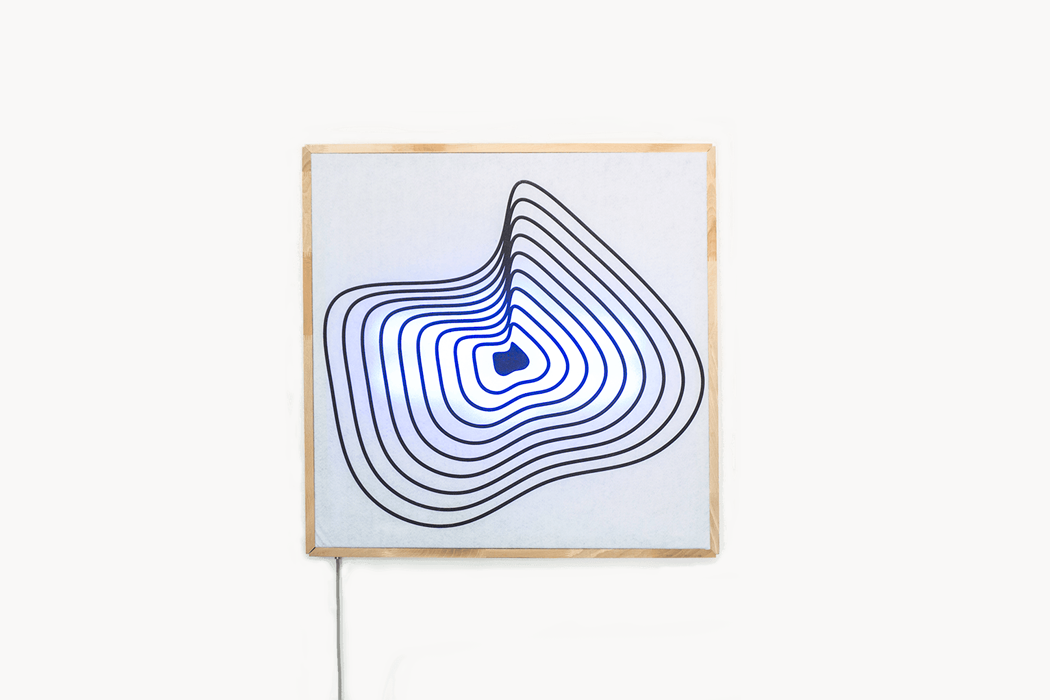 A Sexy Scooter at Home in Monaco

Asking himself, “what would James Bond steal from Batman for a joyride in Monaco”, designer Eduard Bockaj crafted and built this stealthy scooter as a…

The Catapult Boy ring is unlike any other in that it actually has a secret use that isn’t immediately apparent! What looks like a simple…