Inhabitating a planet other than Earth is the next frontier for humankind, and we’re inching closer to that elusive dream, thanks to the rapid developments in science and technology. Already NASA has conducted unmanned missions on the Red Planet, and visionaries like Elon Musk already have their eyes set on colonizing Mars by 2050. This elusive dream has ignited the imagination of many who envision the future scenario, wherein, humans will rule the Red Planet.

This advanced rover christened “Robonetica Explorer 1.0” is the culmination of the intuitive design thinkers – AltSpace, Dmitry Lebedko, Dmitry Egorov, Oleg Butov, Yaroslav Goglev, Rashid Tagirov and Timur Mullya. The concept zeros-in on the importance of AI in the not so distant future. In fact, the Robonetica Explorer 1.0 is an AI and robotics platform envisioned by these young minds – giving us a glimpse of what things could be like 4-5 decades in the future. Looking like an amalgam of the raw WALL-E robot and the sophisticated EVE (Extraterrestrial Vegetation Evaluator) – the swift robot will scout the planet’s surface for explorations missions. It has a fully movable head with advanced cameras and sensors – presumably to look for signs of life. To conquer the harshest of terrains, Robonetica Explorer 1.0 has six robust wheels mounted on individual suspensions.

The rover is a window into the future for sure and the team has designed it to be more like an interactive being than an autonomous robot. Perhaps, an advanced AI-enabled being that has feelings just like WALL-E! 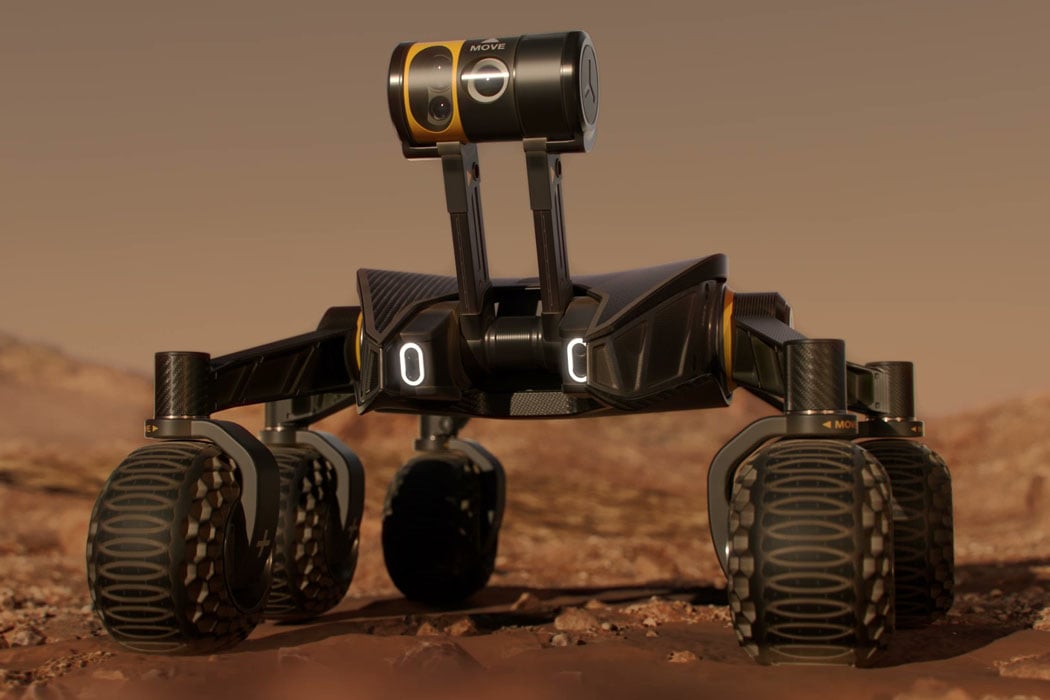 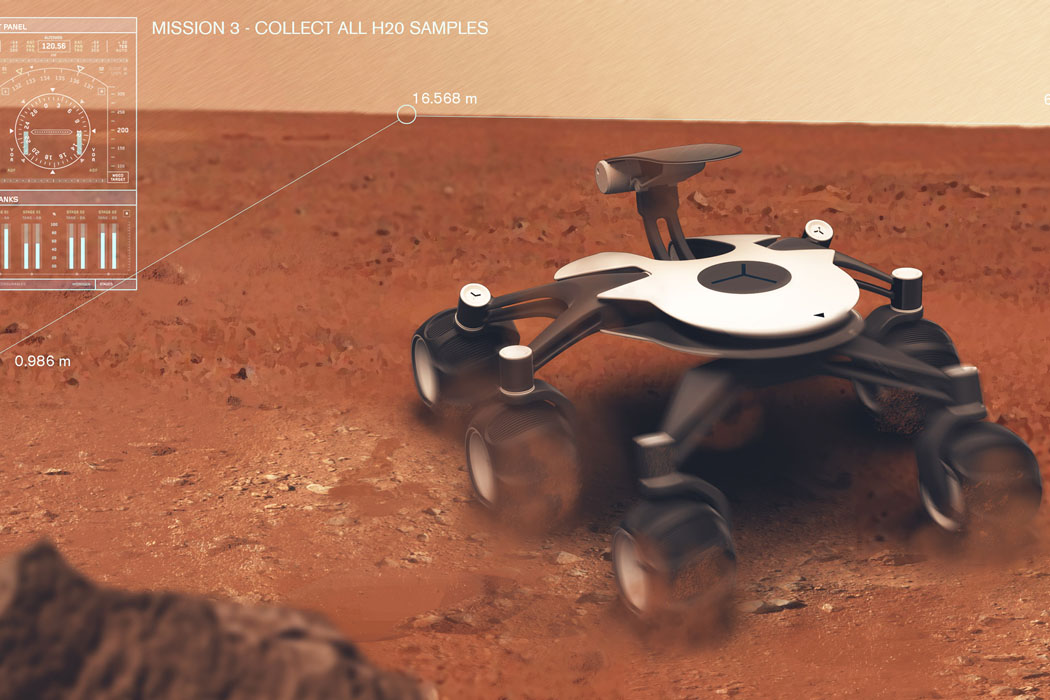 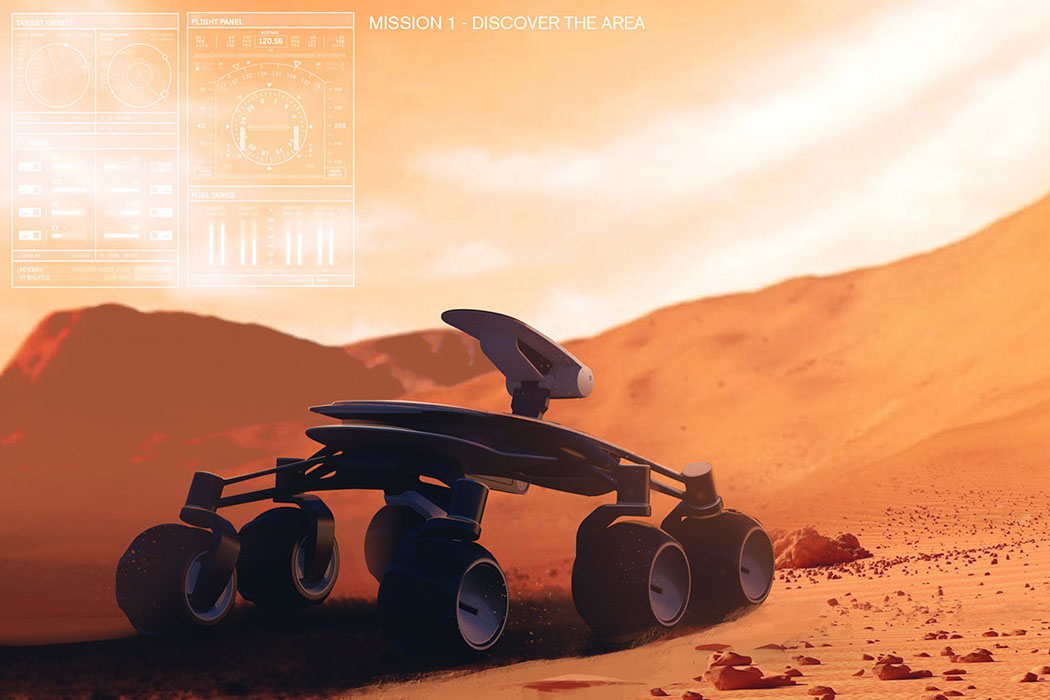 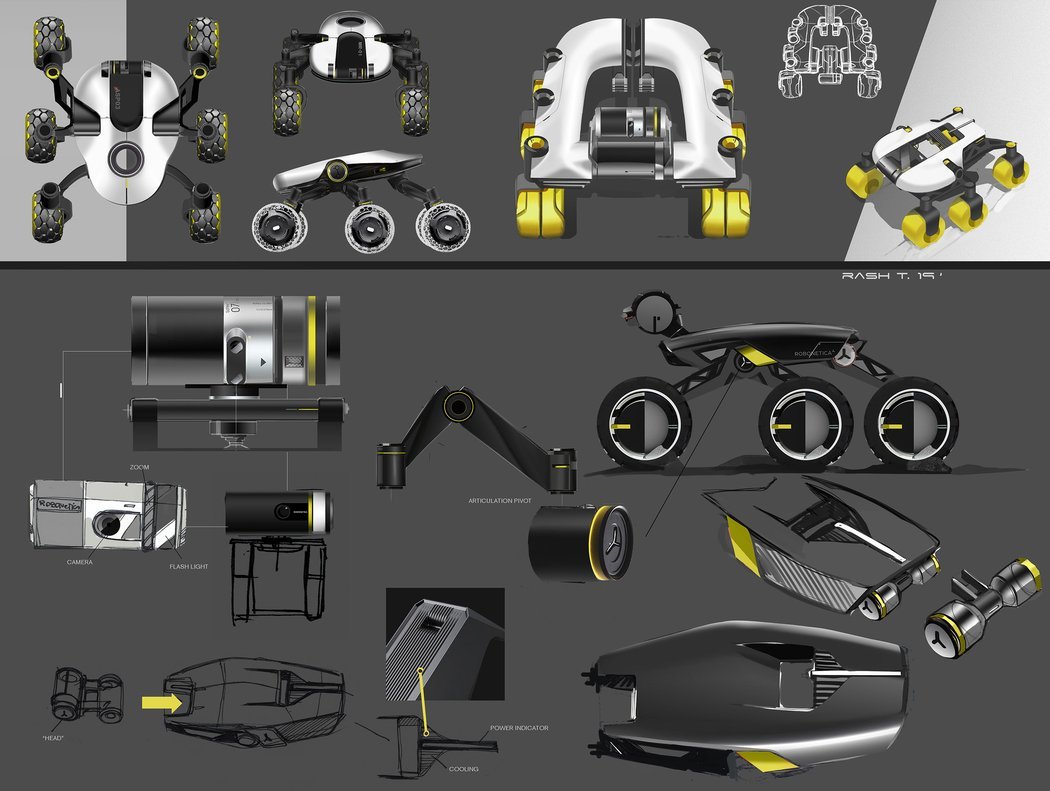 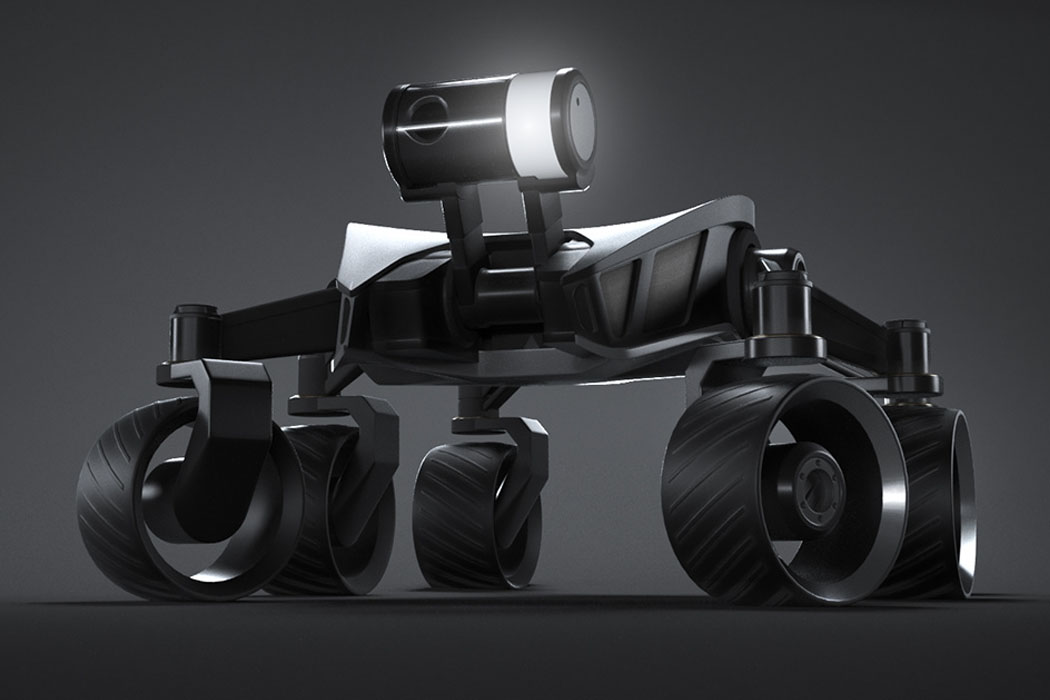 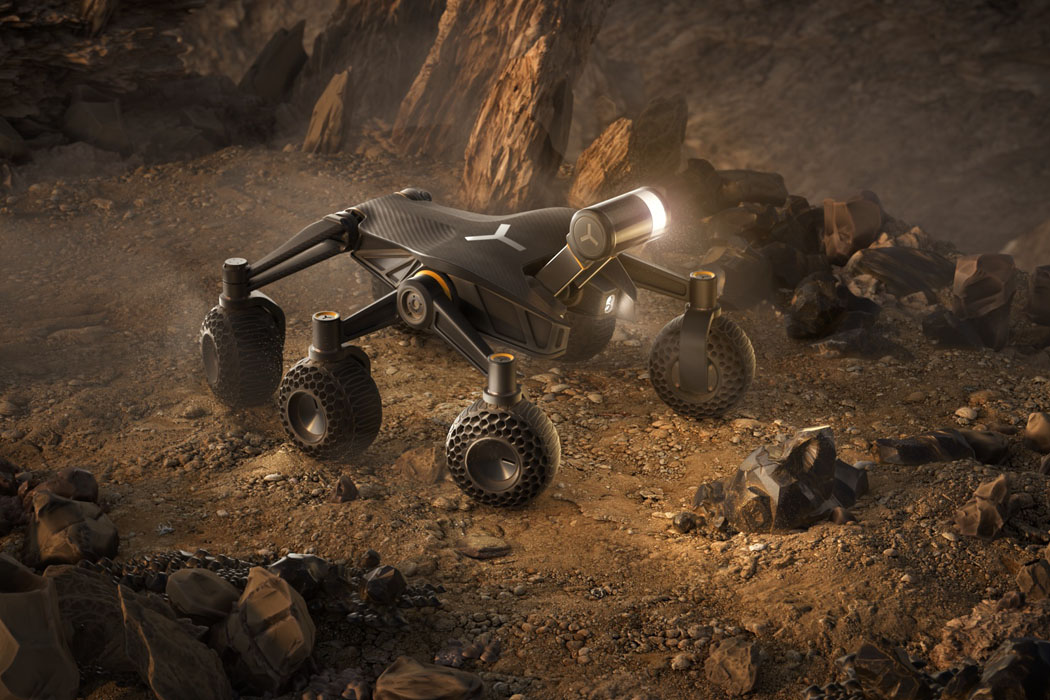 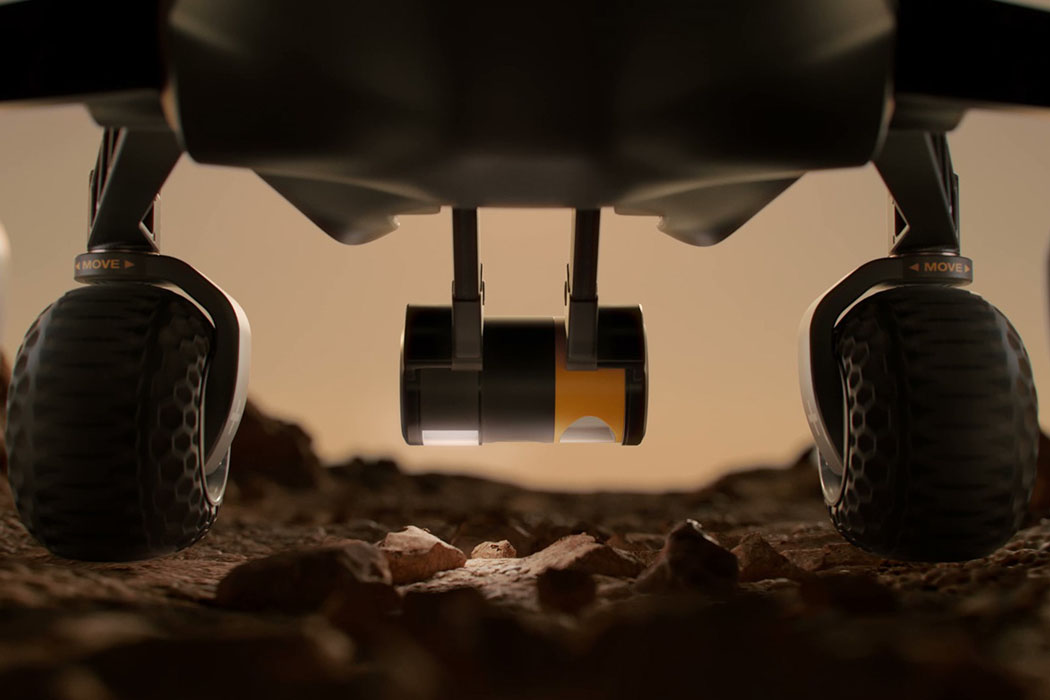 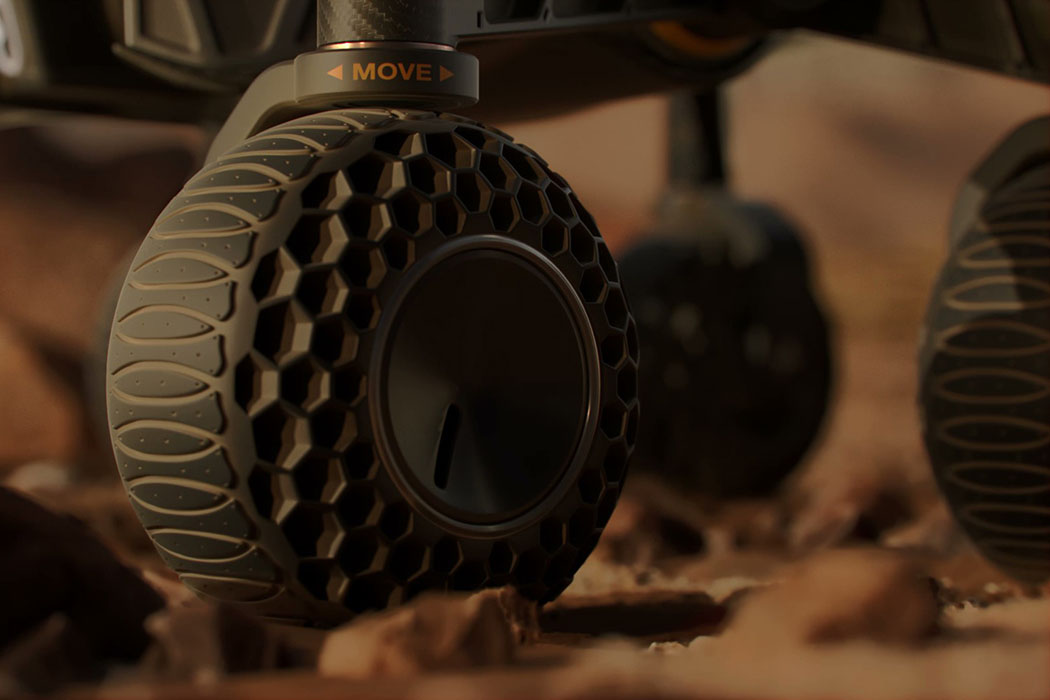 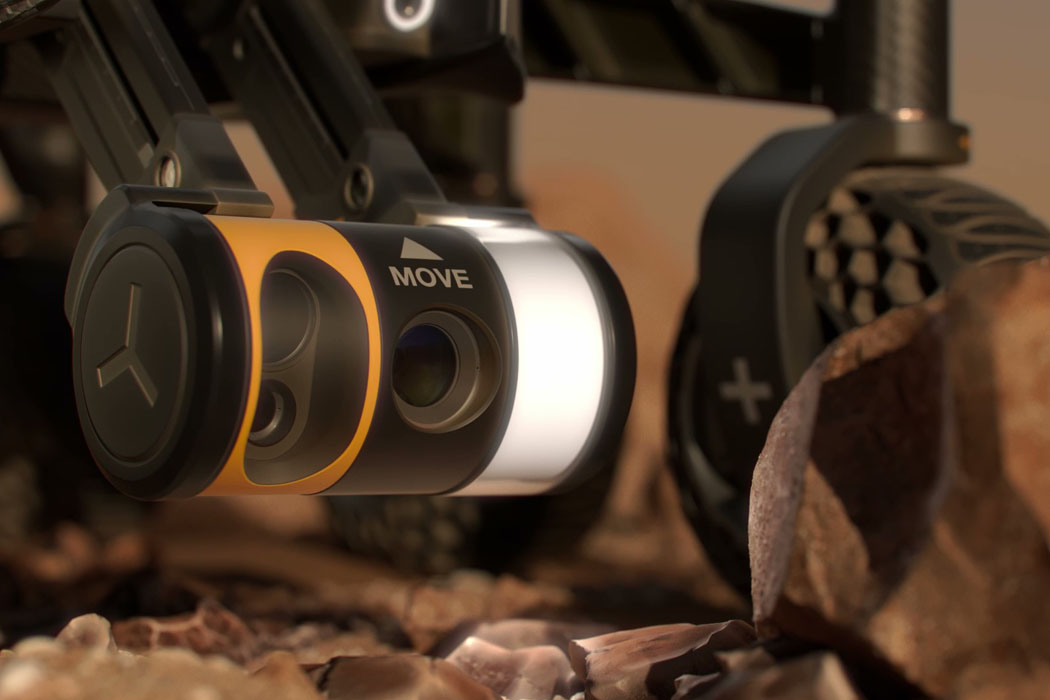 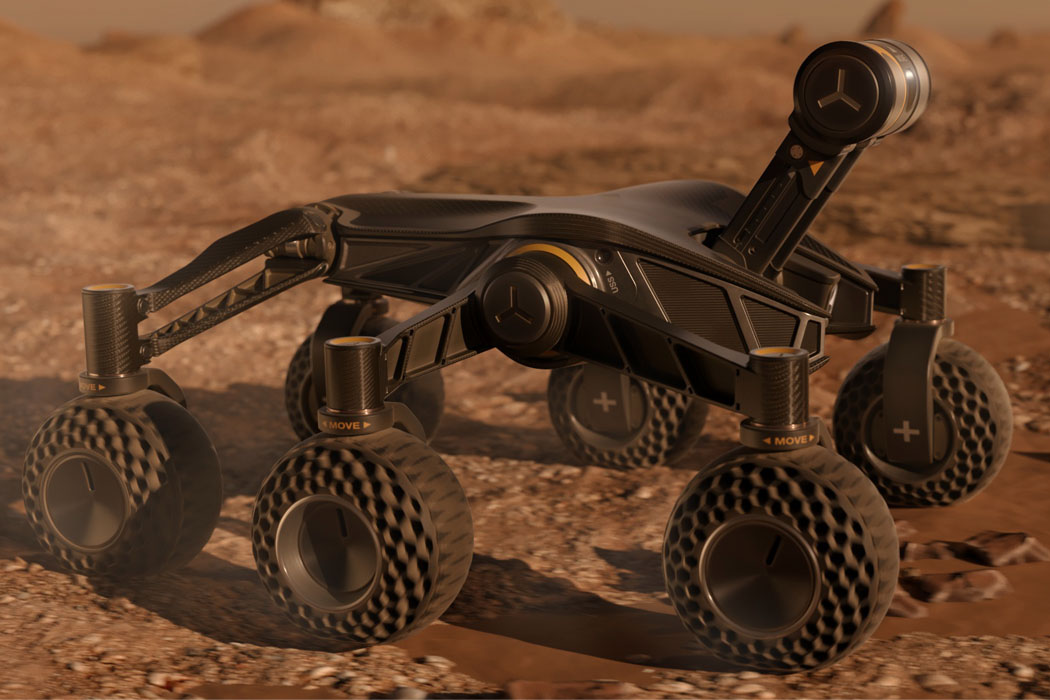 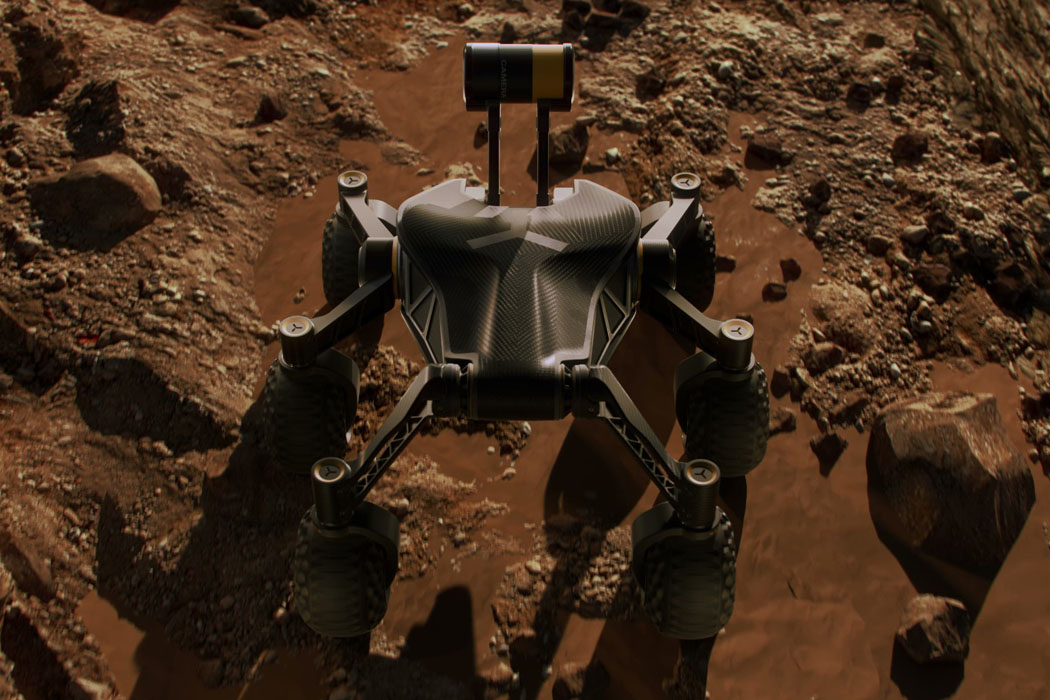 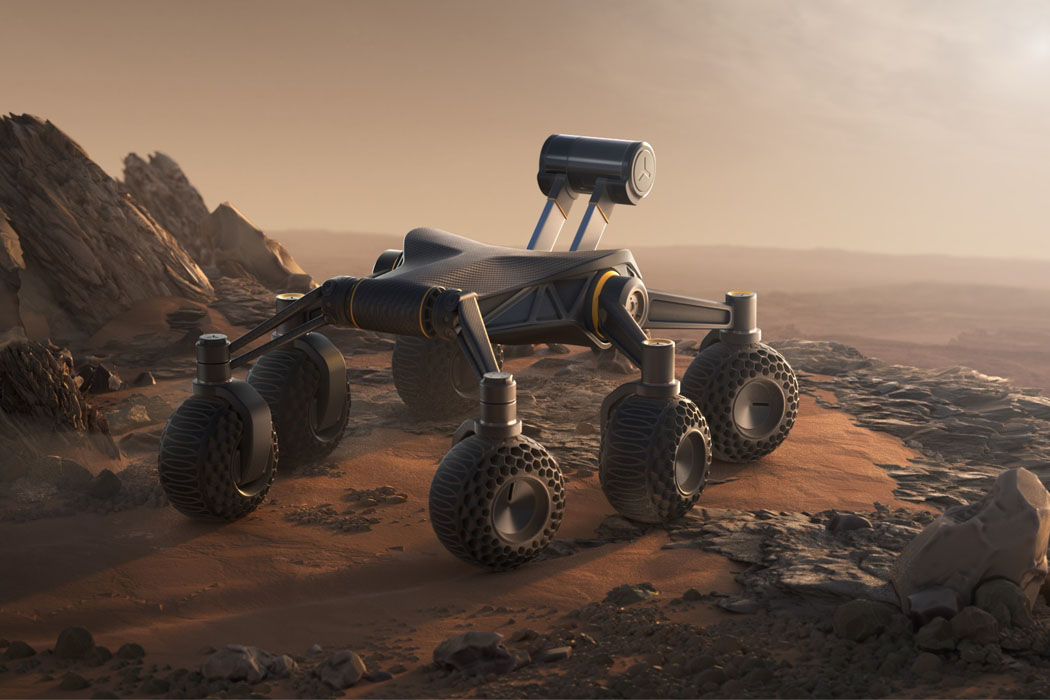 Featured in the 2011 Michelin Challenge Design Showcase, the shapely design of the EALO developed as a result of the designer’s question as to what…

This Montblanc-inspired motorcycle is the most luxurious crossover ever!

Here’s what I absolutely love about the design profession. The Montblanc Motorcycle is clearly a concept. I imagine the luxury stationery and timepiece company isn’t…