What if you could move your cursor without moving your mouse?

Designed as an upgrade to the 10-year old Ergo M570, the Logitech Ergo M575 is a small, feature-loaded, ergonomically designed mouse that’s made to go places… without going anywhere. Located right under the thumb is a large trackball that lets you control the cursor without moving your mouse around. This gives you the same level of precision without all that hand and wrist movement – a feature that doesn’t just save you energy, it gives you extra desk-space too, because you don’t need to move your mouse around everywhere.

Following the design direction set by Logitech’s Ergo series, the mouse comes at a slight tilt, offering less wrist-strain, while the ridged surface (also seen in the MX Vertical) feels great against your palm. The mouse comes with your standard left and right-click buttons, with a scroll wheel in between, along with two extra programmable buttons right within the reach of your index finger. Other upgrades to the design include an increased battery life of 24 months if you use the USB receiver (or 20, if you use Bluetooth Low Energy), and a body that’s made out of as much as 50% recycled plastic! 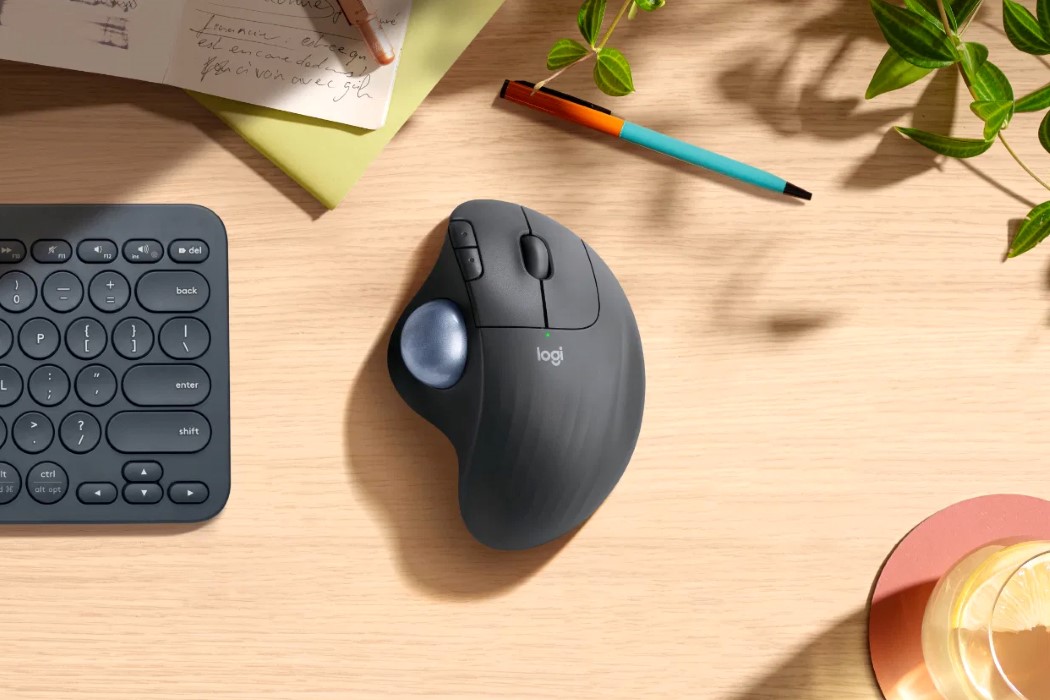 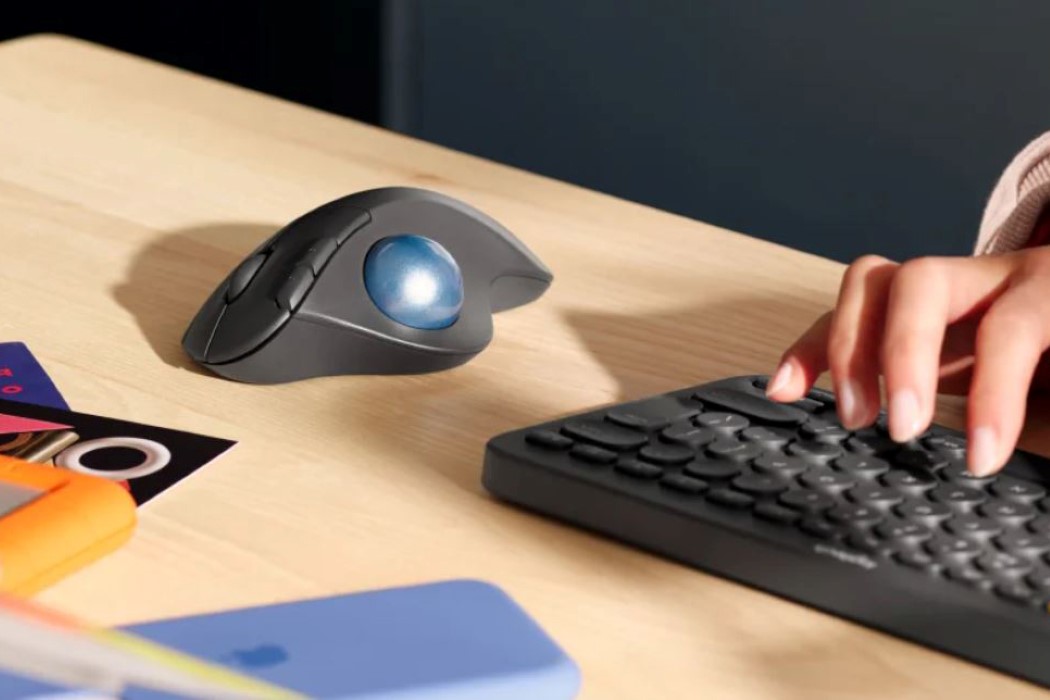 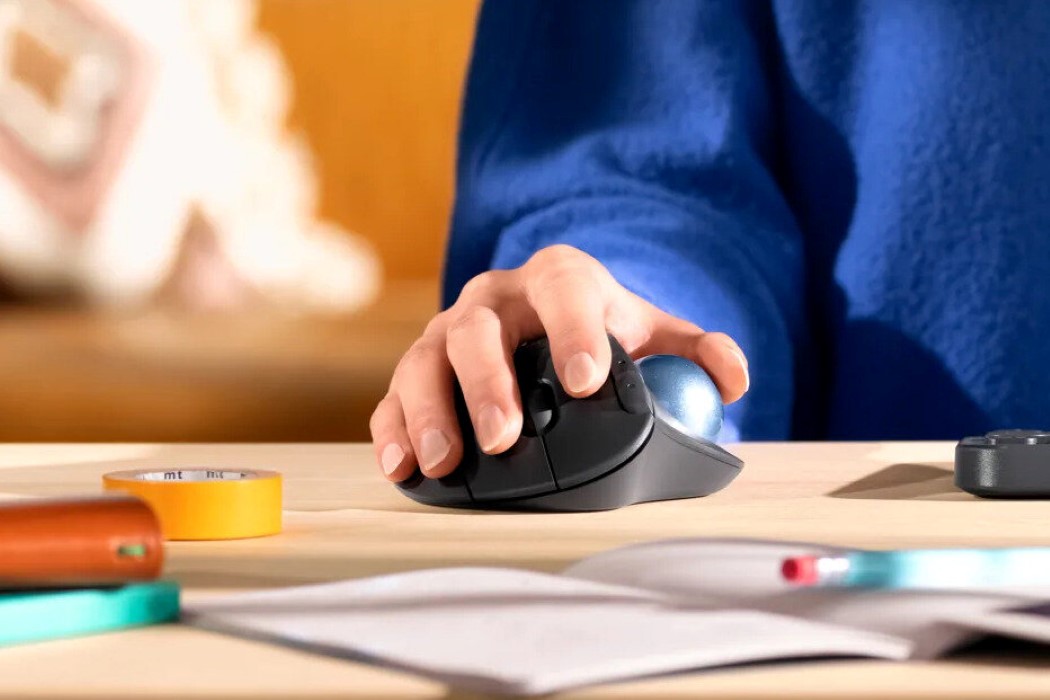 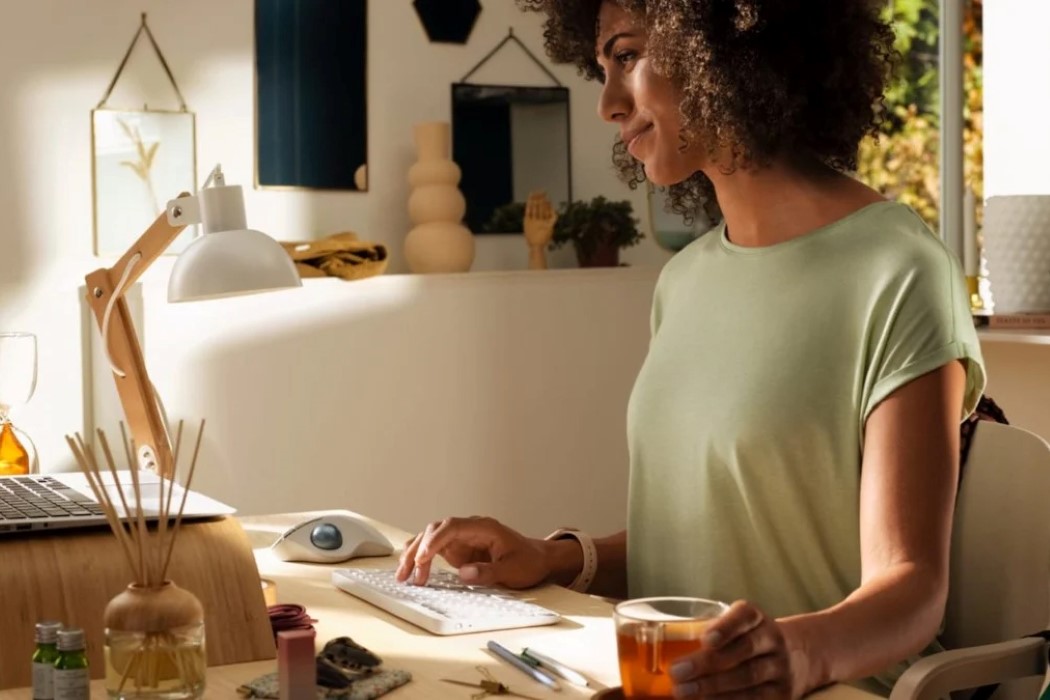 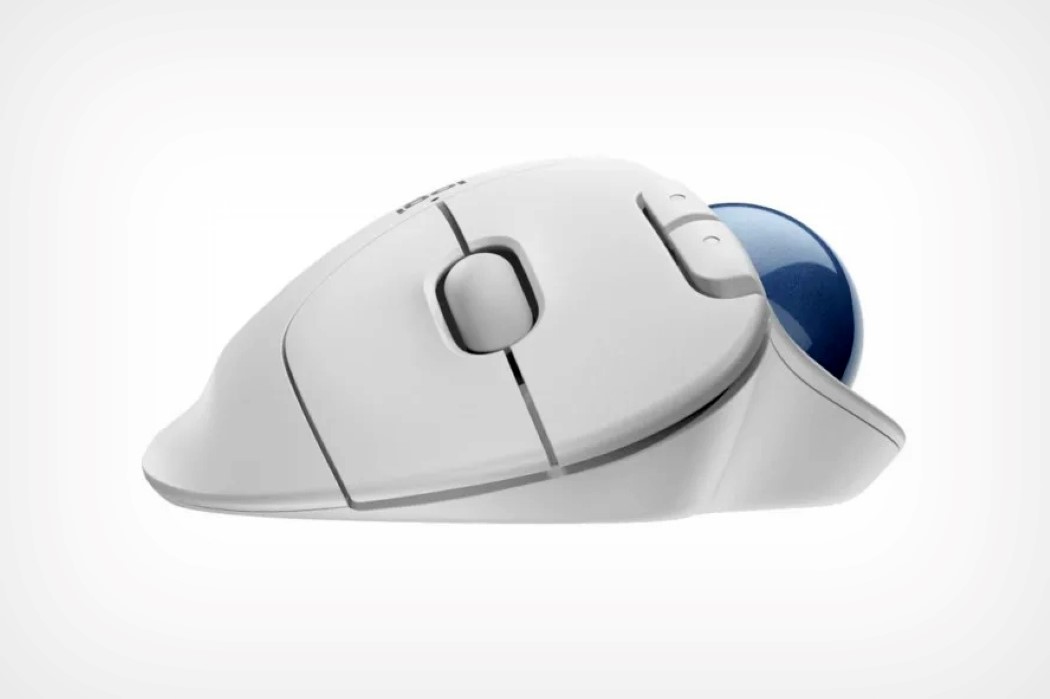 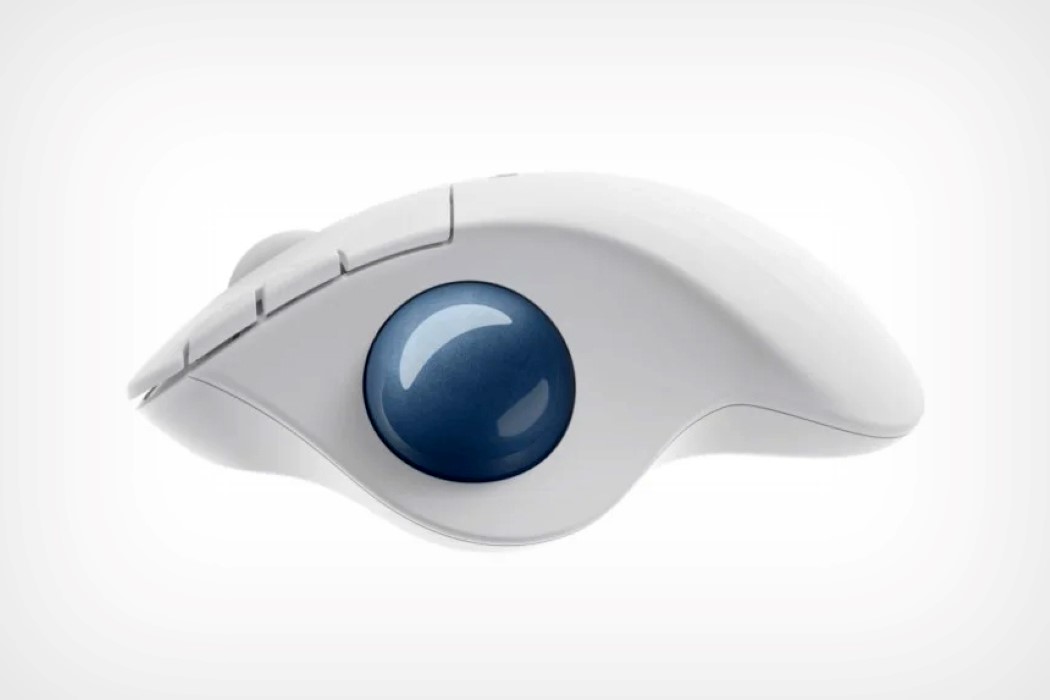 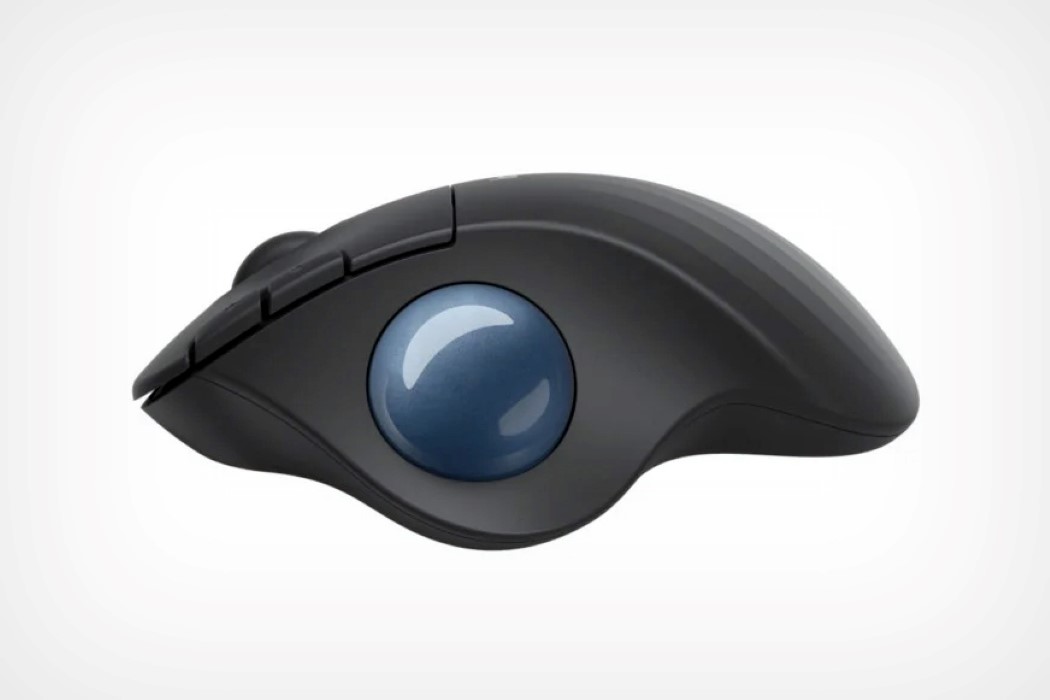 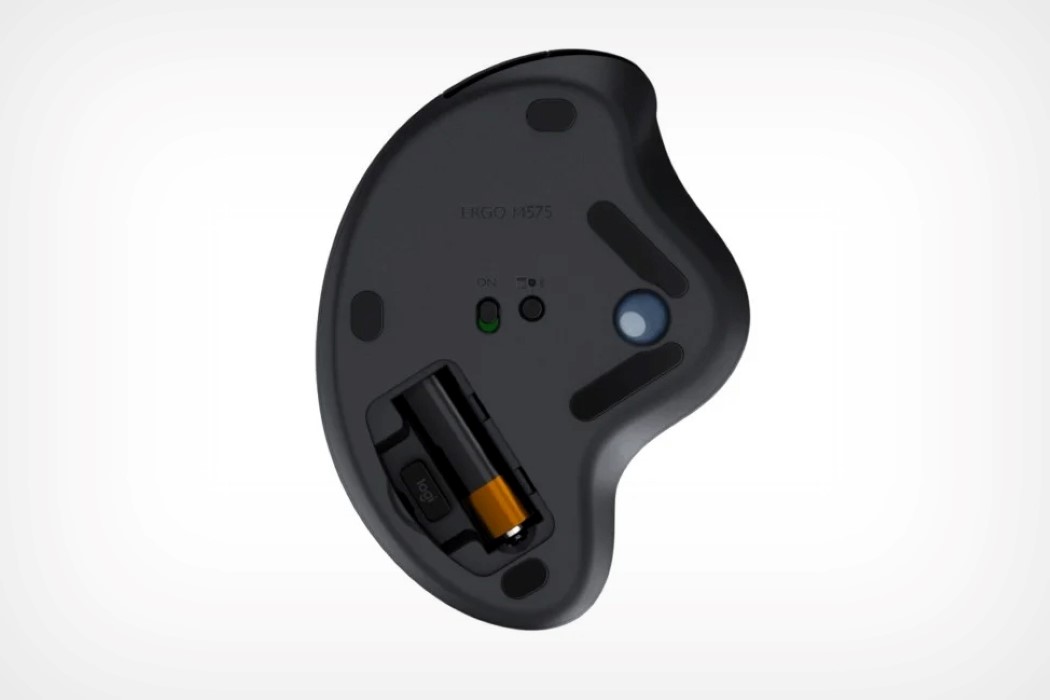 It’s the Valentine month, and love is in the air. Planning out gifts, romantic dinners, cards…awesome fun! Care to sparkle the evening a bit? Dine…

Props to Space X for launching the Falcon 9 during rush hour! It’s got everyone here in Los Angeles re-interested in science! It’s also the…

A close cousin of the Mechanical Mobile, the revOlve cellphone loves to spin. A notch up as far as physical design goes, the main differentiating…