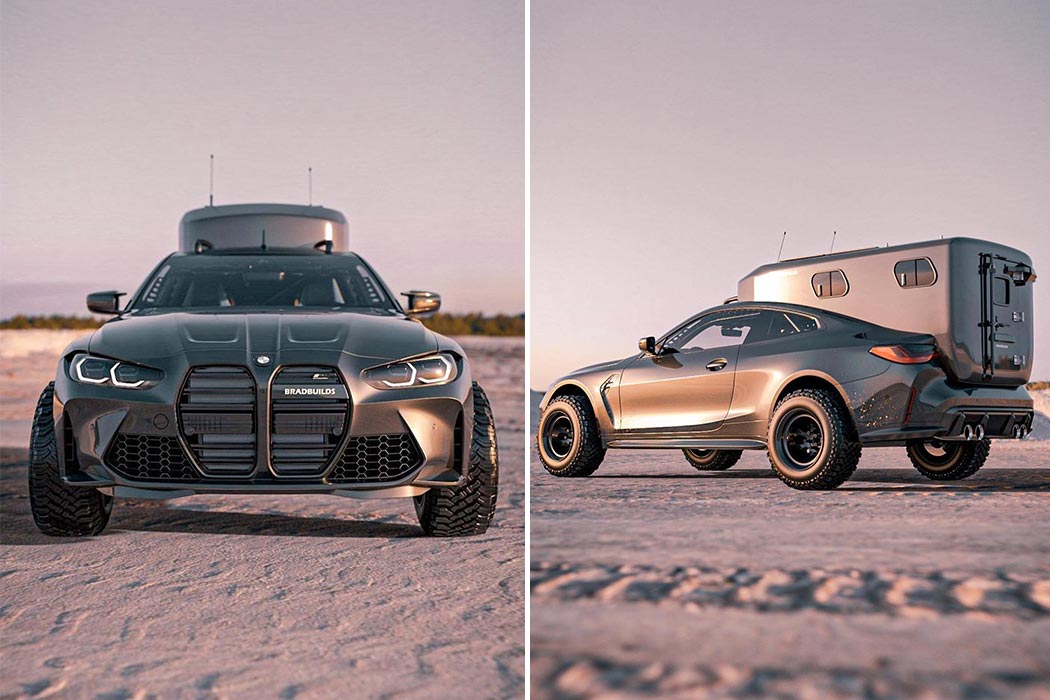 I have a feeling like this will divide our audience strongly based on how they feel about this conceptual BMW M4 camping trailer – could be the greatest debate after that confusing dress that broke the internet (it has to be blue and black)!

Bradbuilds is a Los Angeles-based concept artist who reimagines many automotive designs with a crazy twist. Apart from the BMW M4 camper, his other viral works include a Tesla roadster safari as well. BMW is associated with luxury, not with adventure but this concept really turns the brand image on its head to give us a sporty yet sleek coupe camper. To accommodate the trailer, the designer has taken out the backseat from the car and optimized for time off the grid. The vehicle is a 500 horsepower single-bed camper. The interiors include all elements ideally needed for a road trip – a bed, a pair of solar panels, and a kitchenette. The suspension has been lifted and the tires have been replaced for robust BFGoodrich ones which makes it ready to take the road less traveled.

The renders maintain the M4’s aggressive front and side profile but give it a more tough aesthetic with the increased ride height, wider stance, and choice of tires. “Truthfully, it’d probably get better gas mileage than most camper vans,” says Bradbuilds and honestly I am waiting for BMW to turn this into a reality. 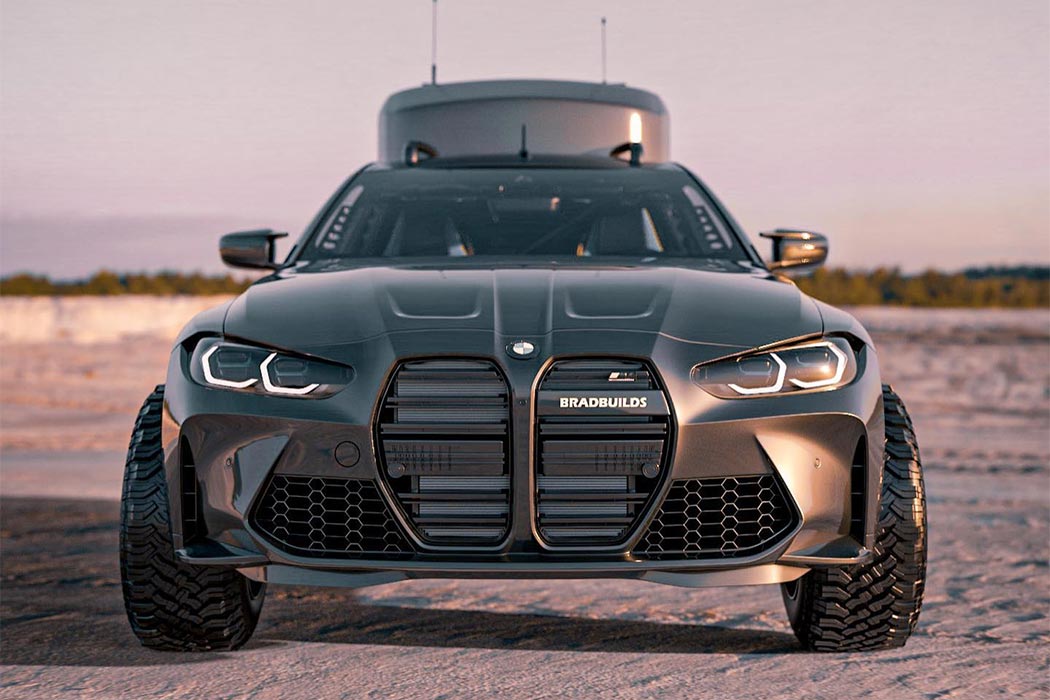 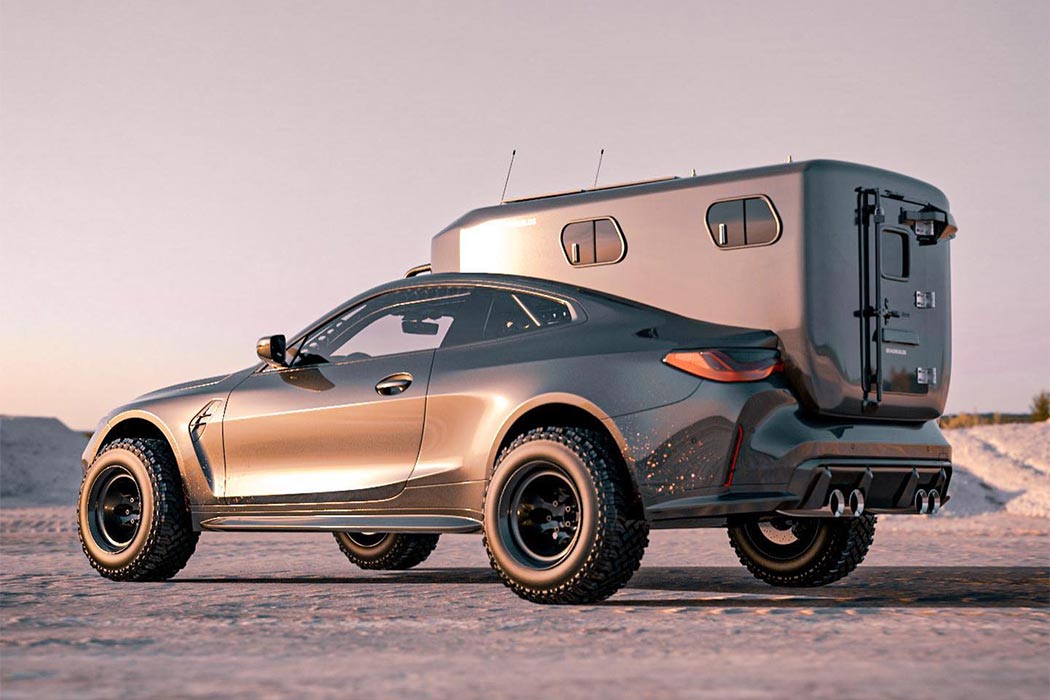 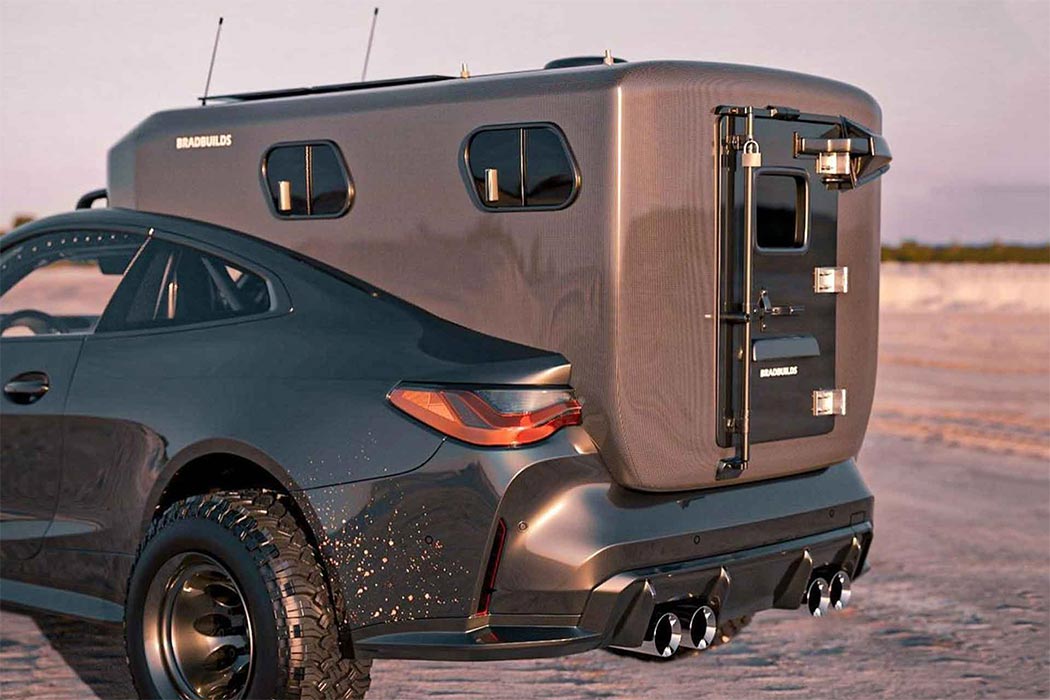 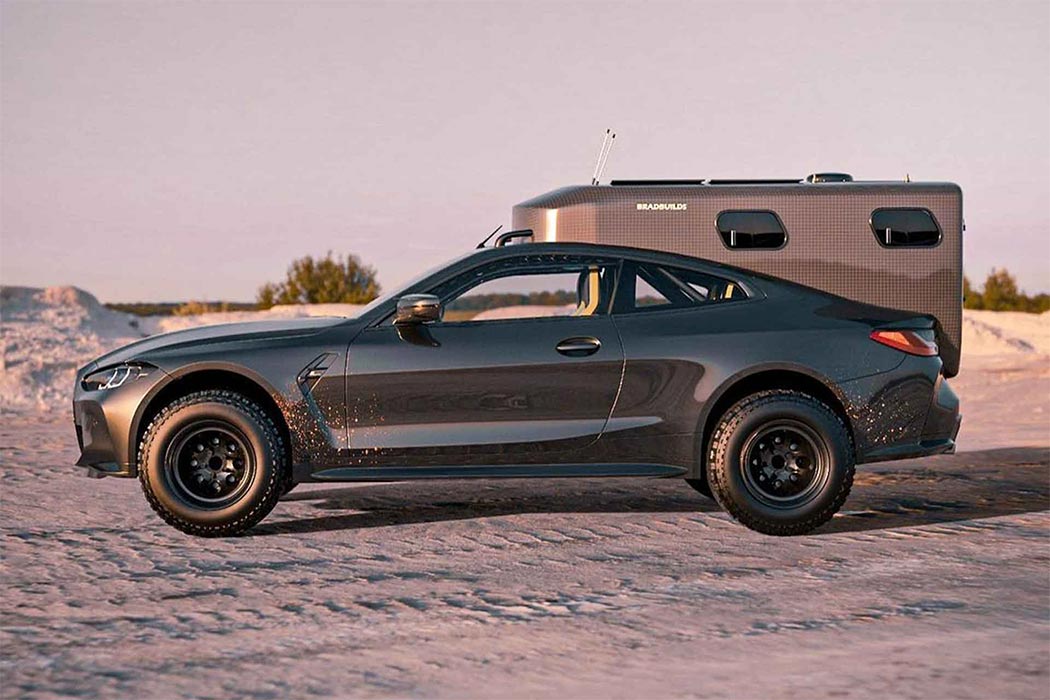 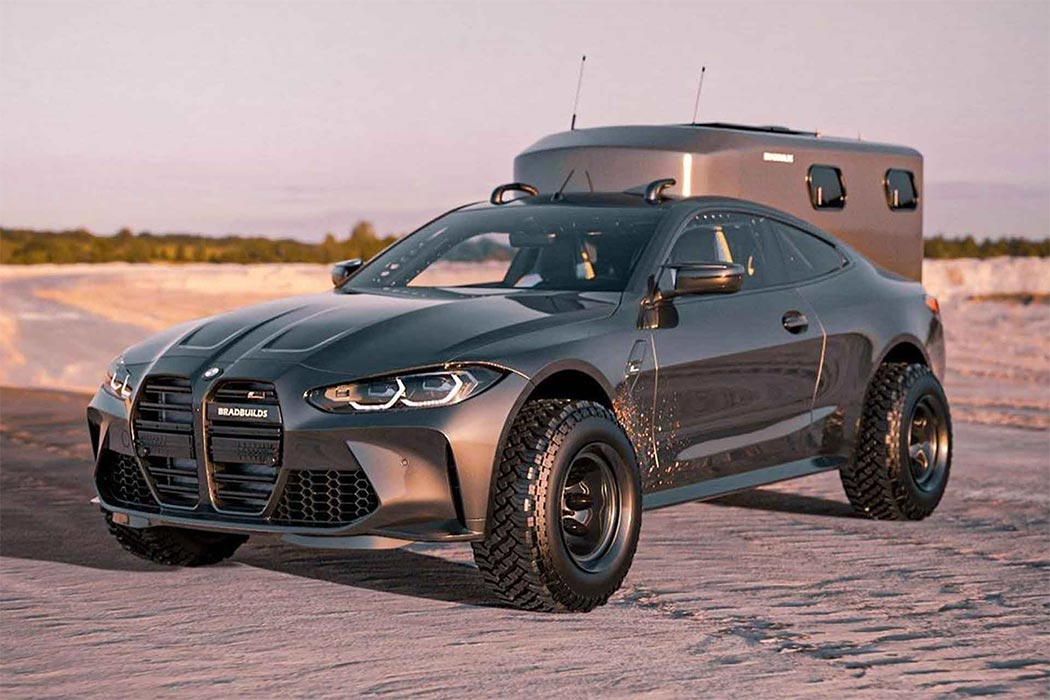 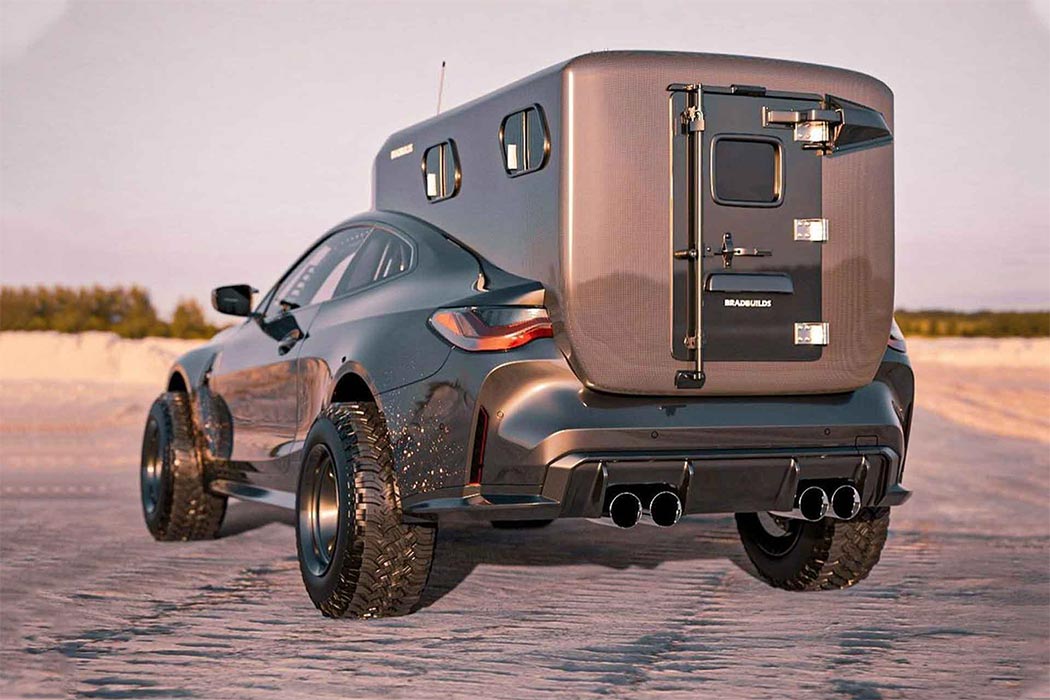 The inherent simplicity and playful nature of the Notch table set is what makes it such a pleasure to own! Designed in Ceramic, Wood, and…

The creators of the Moka Pot have a cute stove-top espresso dispenser too!

Self-propelled boarding system for narrow, medium and wide body aircraft with a door height between 2200 and 5800mm. Designed for safety, speed and capacity, two…

If you’ve ever sharpened a pencil (and if you haven’t, what planet are you living on?), then you know how easy it is for the…