There’s always been this fundamental problem with 3D screens. If you’ve ever worn a pair of 3D glasses to the movies, you’ll notice something. No matter where you sit in the massive auditorium, the 3D view seems to be exactly the same. Let me explain. Imagine being in a car. What you see from the driver’s seat is slightly, but significantly different from what you see in the passenger’s seat… right? Things shift ever so slightly when you shift seats because of depth and parallax. That doesn’t happen with the 3D movie, however, because no matter where in the auditorium you’re seated, you’ll always see exactly how the 3D camera captured the film. Your location in the movie-hall plays no role on how you perceive objects… so as much as things seem 3D, they’re still artificial.

Sony, however, seems to have cracked this problem with its Spatial Reality display. For starters, the display uses a lenticular film so that you see 3D without needing glasses, but more importantly, the display knows what angle you’re looking at it from. A high-speed sensor tracks the position of your eyes, allowing the objects on the screen to rotate ever so slightly to ‘match your view’… so if you’ve loaded an image of a car, leaning towards the right will ACTUALLY show you the right-hand side of the 3D model. The display renders out the different views as you move around in real-time, creating a very realistic representation of 3D models on your screen.

The Spatial Reality display however isn’t made for watching 3D movies. It works on 3D files instead of stereoscopic images, creating multiple views in 360°. The lenticular layer on the display, however, creates two slightly different views for your left and right eye, creating a sense of depth too, ticking both crucial boxes required to make 3D actually feel like 3D. The display is currently more of an experimental device that’s made for a niche group. Priced at $4999, it obviously isn’t for everybody, although I could see automotive designers, architects, game designers, and industrial designers working on large projects using a display of this nature to be able to visualize their designs and models in virtual 3D without needing to print or fabricate them for better understanding. 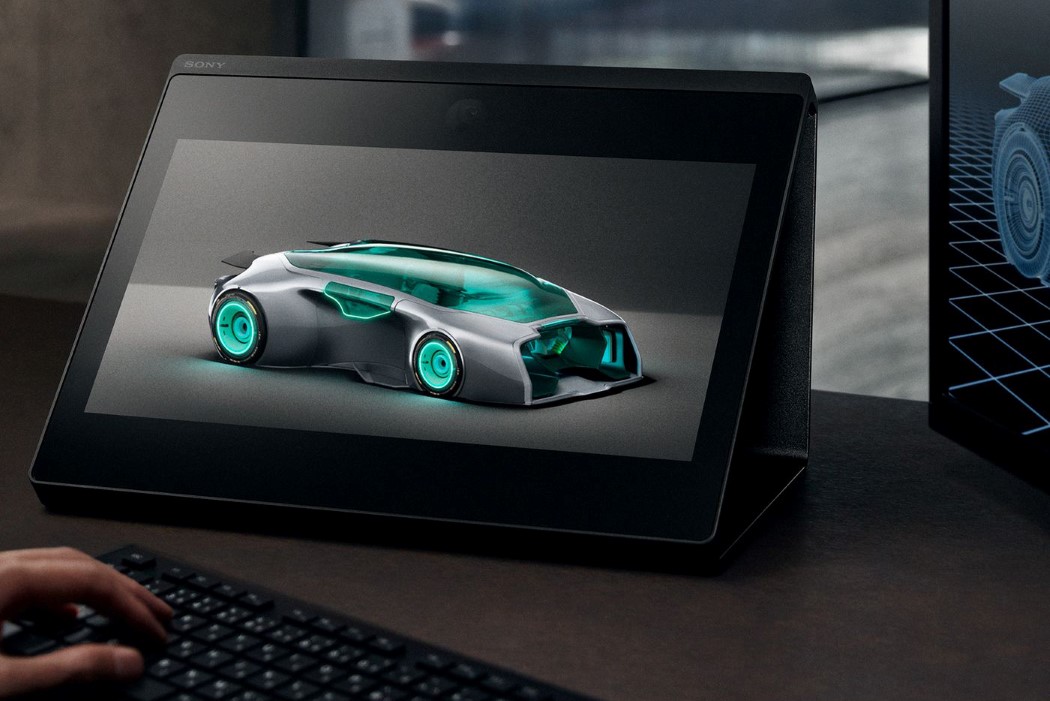 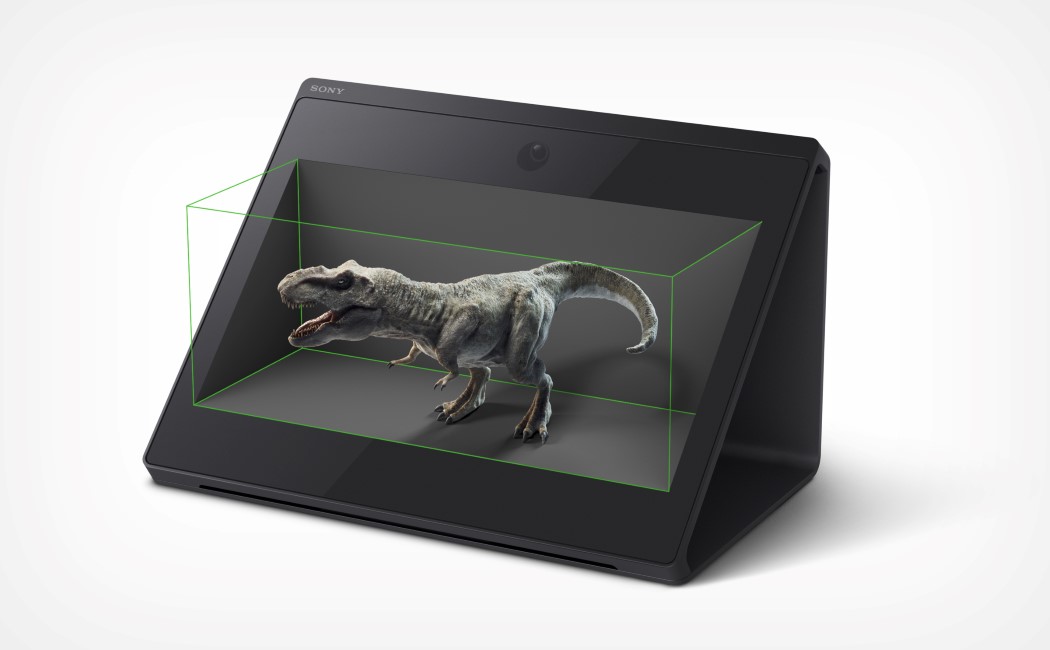 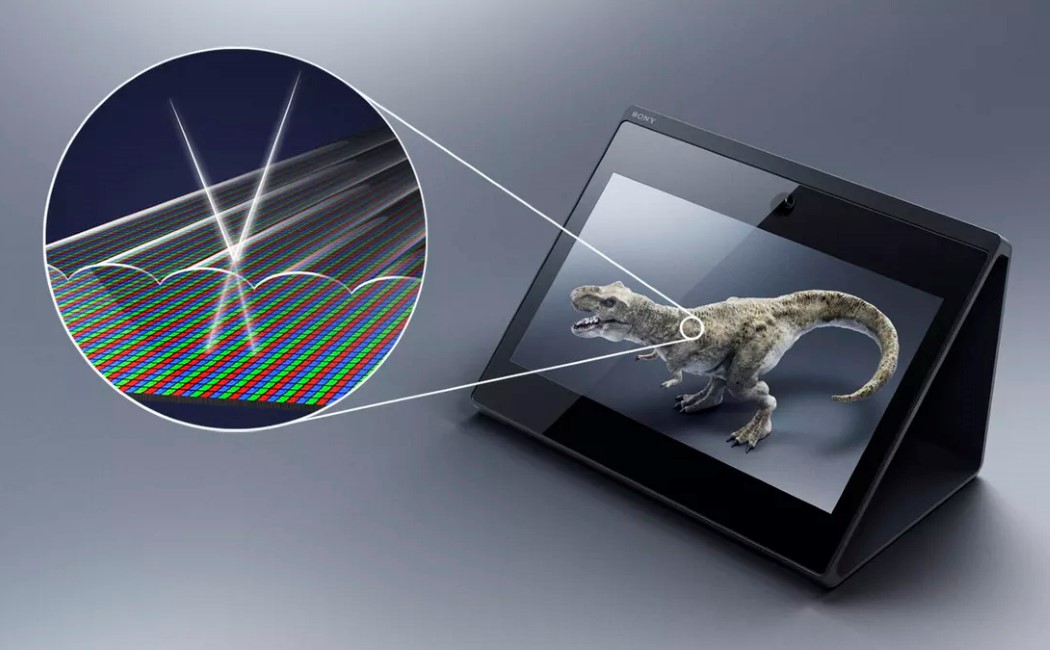 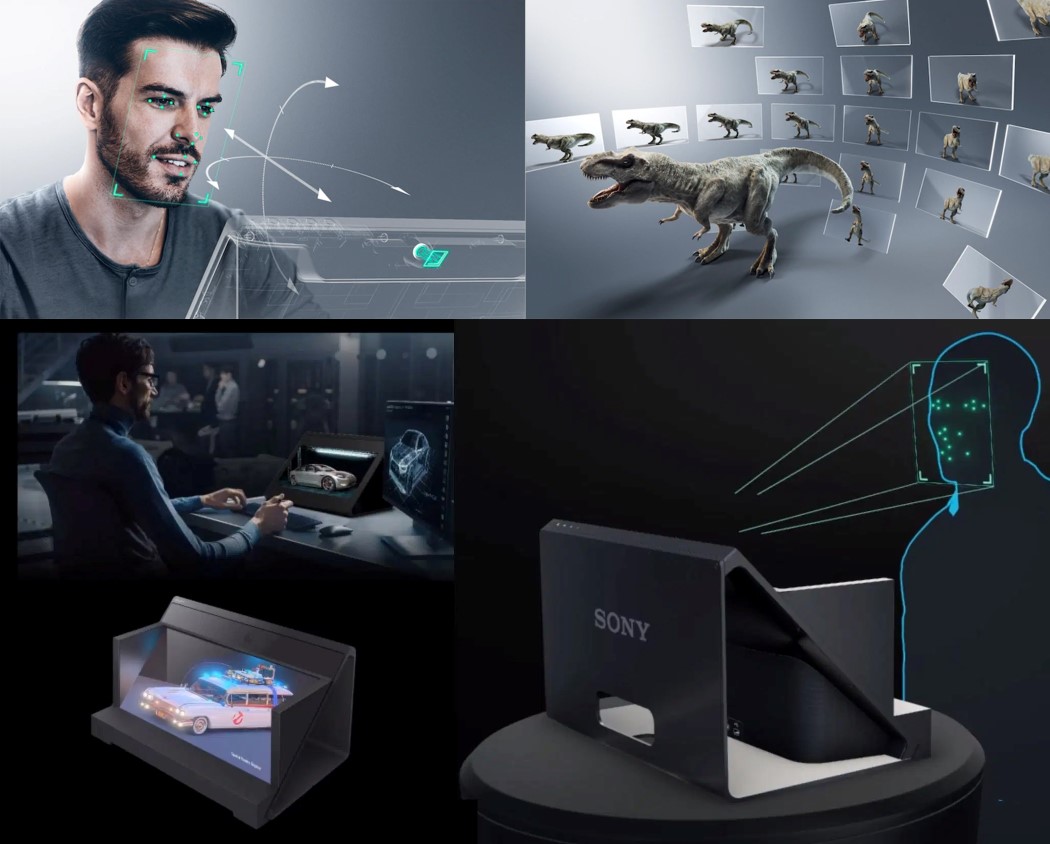 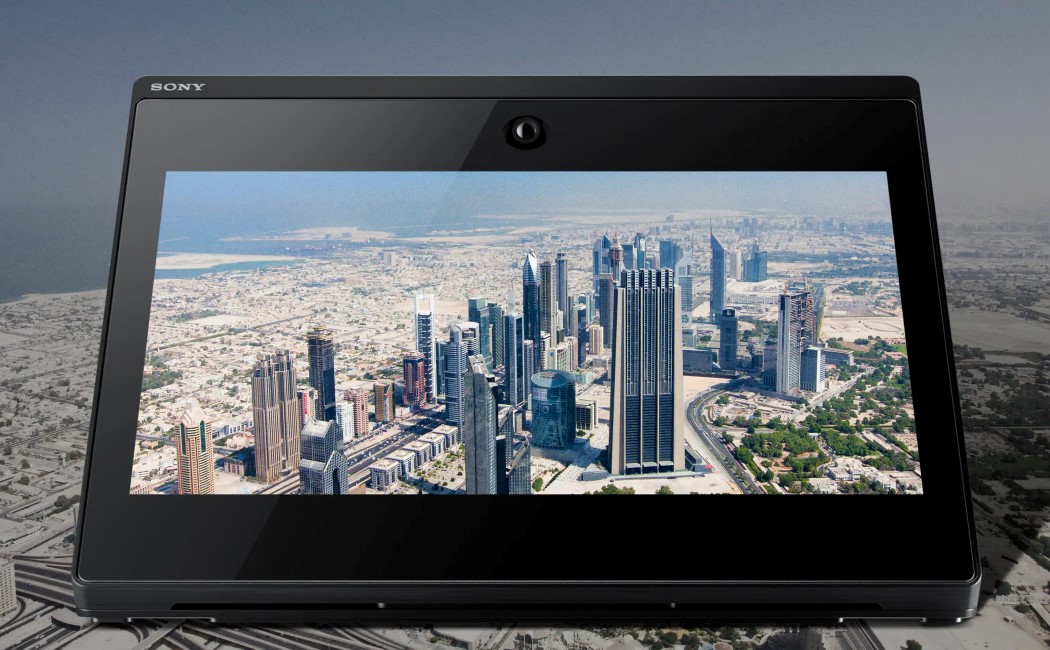 Life isn’t simple anymore. You work minimum two jobs; you multitask and make the most of a situation. Yes, life sucks…so is it fair that…

The carabiner and walking stick are a mountain climbers two best friends, so why not combine the two?! This uber-practical tool by Jingyu Lee brings…

This smart gardening assistant solves the millennial problem of watering your plants while globetrotting!

Taking care of new houseplants can be difficult. Mostly because we, and by we, I mean millennials, always end up bringing the tall full fern…