The Backbone One is pretty appropriately named for the product that it is. After all, it’s probably one of the only bespoke controllers designed SPECIFICALLY for iPhone gaming.

Apple has come under quite some fire recently for the way it’s been alienating its gamer-base. Sure, they launched the Arcade gaming service, but Apple giveth and Apple taketh away… they’ve announced Google Stadia and Microsoft Xbox Cloud won’t be coming to their iOS and iPadOS devices. Moreover, the company’s embroiled in a legal battle with Epic Games, resulting in popular battle-royale game Fortnite being taken off the App Store too.

However, that doesn’t mean the iPhone doesn’t have some spectacular games. The titles available on Apple Arcade are surely a class apart, but Call of Duty, Asphalt, Genshin Impact, Minecraft, and the widely popular Among Us have been pretty popular games on the iPhone too… and that’s where the Backbone One comes in. Designed for iPhone users who are also serious gamers, the Backbone One is a plug-and-play controller that snaps to your iPhone, turning it into a makeshift Nintendo Switch-style gaming device complete with two joysticks, a D-pad, XYAB Action buttons, and four shoulder buttons. The Backbone One features a Lightning connector that interfaces directly with your smartphone, creating a more stable, low-latency connection with the device.

The Backbone One, however, is more than just a snap-on controller for the iPhone… it turns your smartphone into a streaming rig too. A dedicated ‘Capture’ button lets you capture your gameplay and send it directly to social media platforms like your Instagram, iMessage, or even YouTube. The Backbone app lets you edit your clips too, creating showreels of your best moments in-game, while even being able to chat with friends and fellow gamers. Oh, and the best part? The Backbone One controller comes with its own 3.5mm audio jack so you can plug your gaming headphones in for an immersive session! 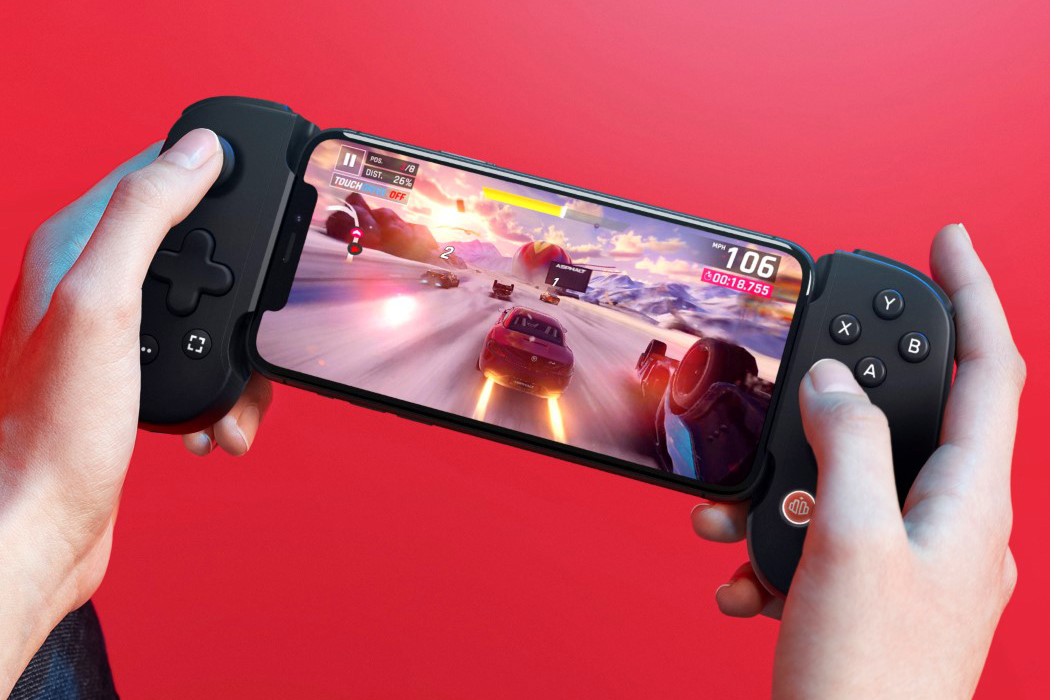 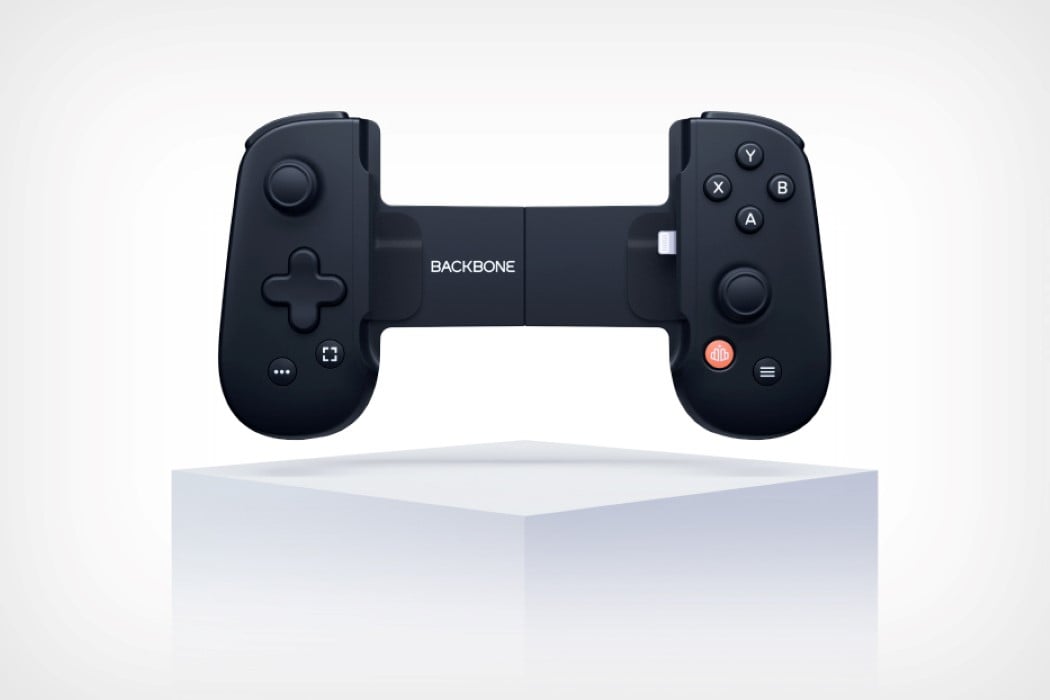 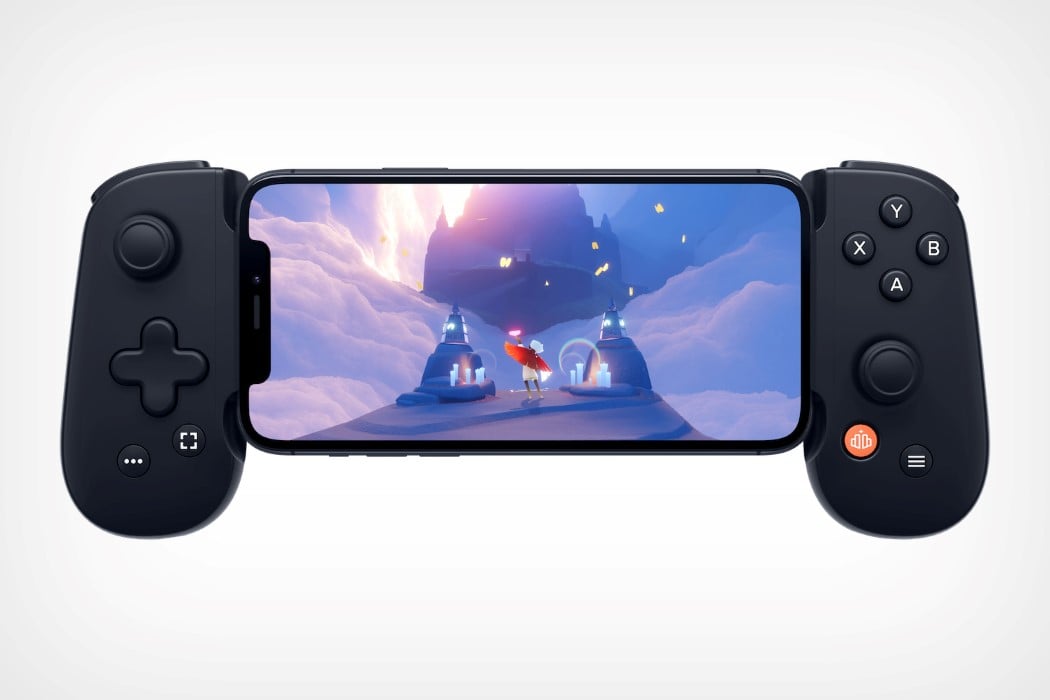 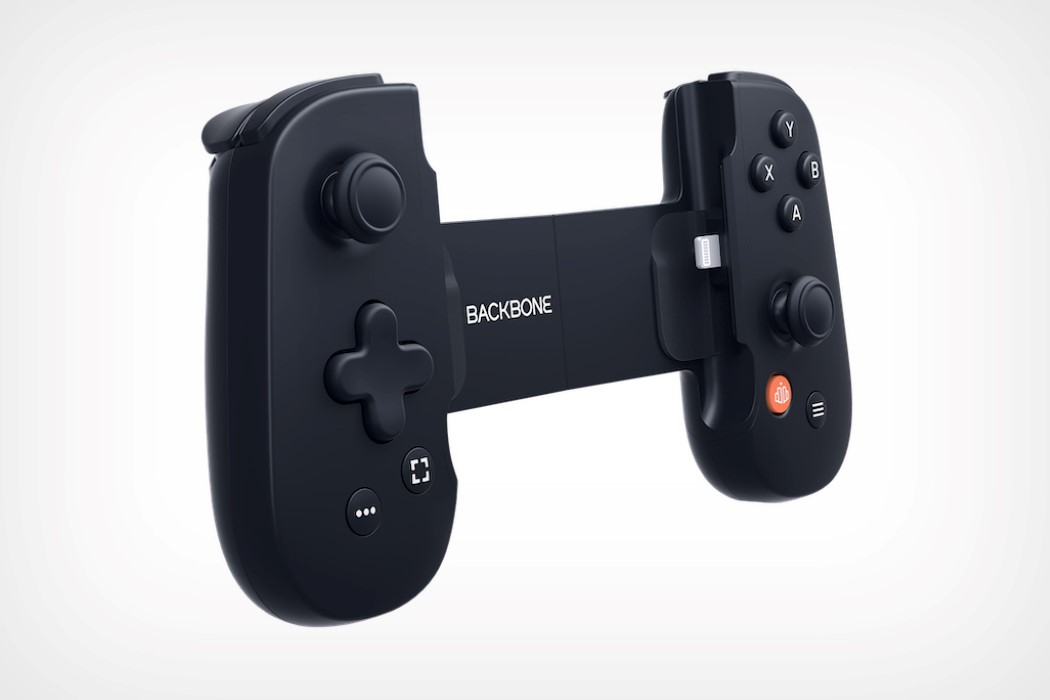 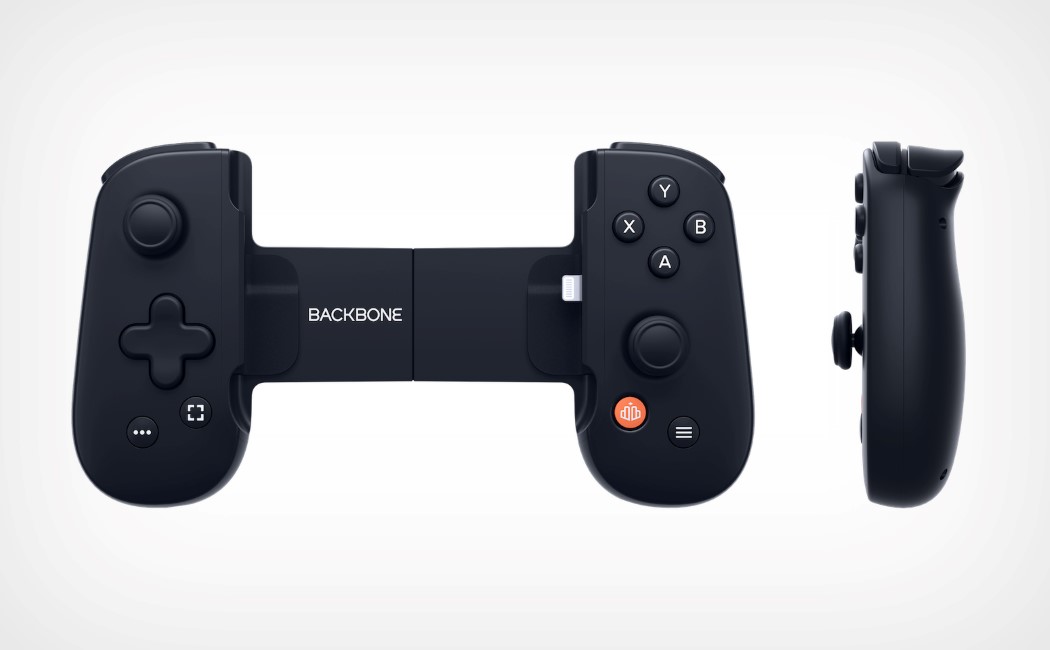 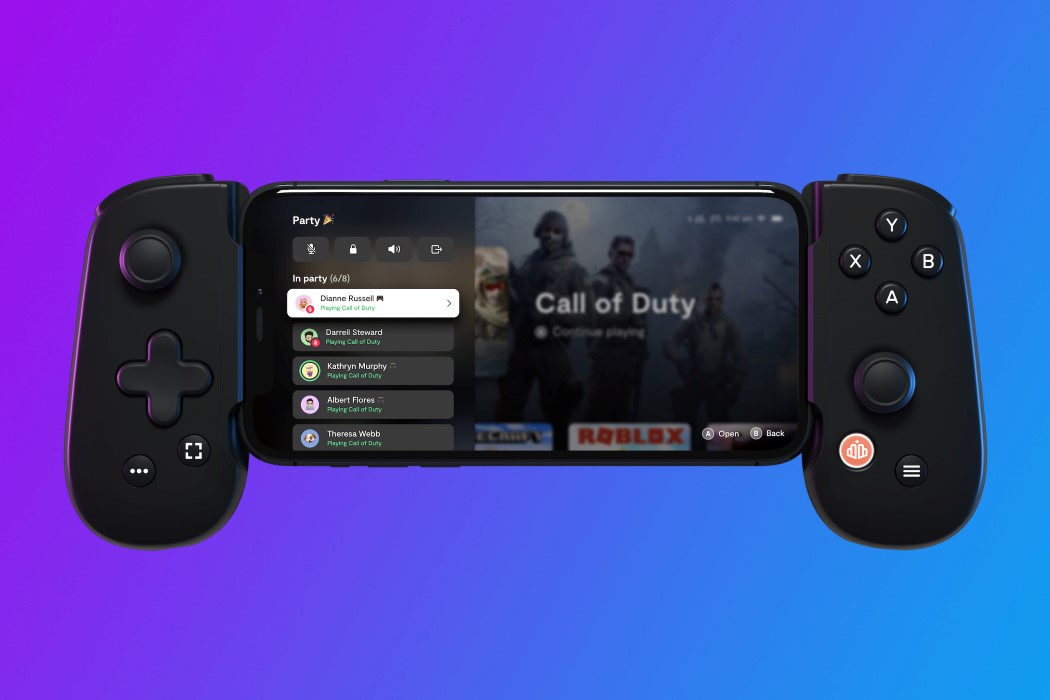 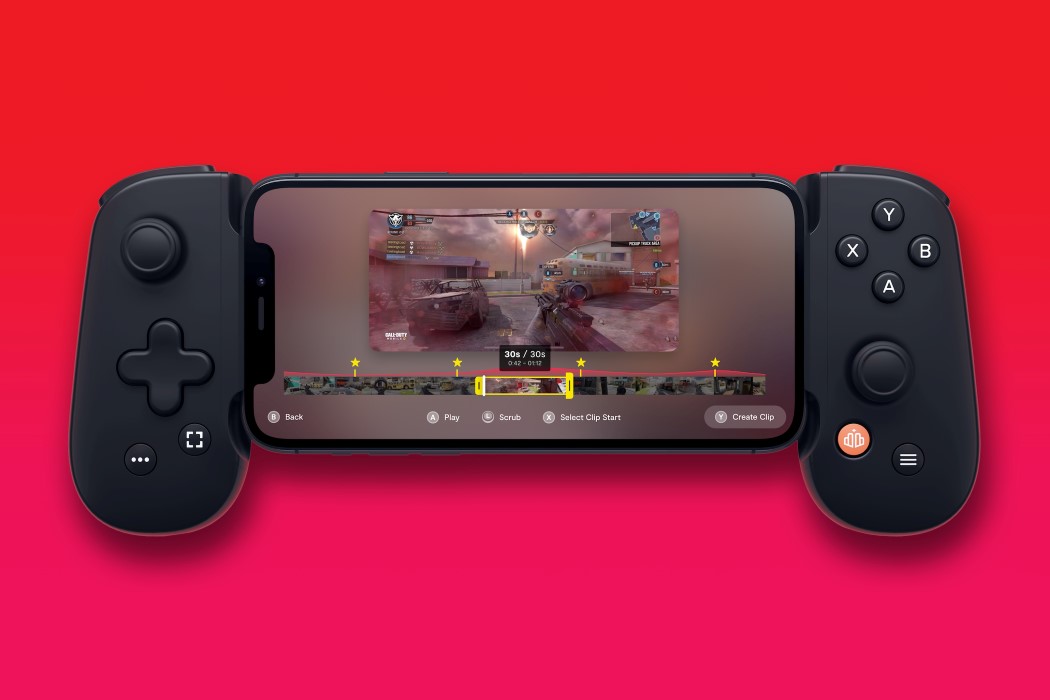 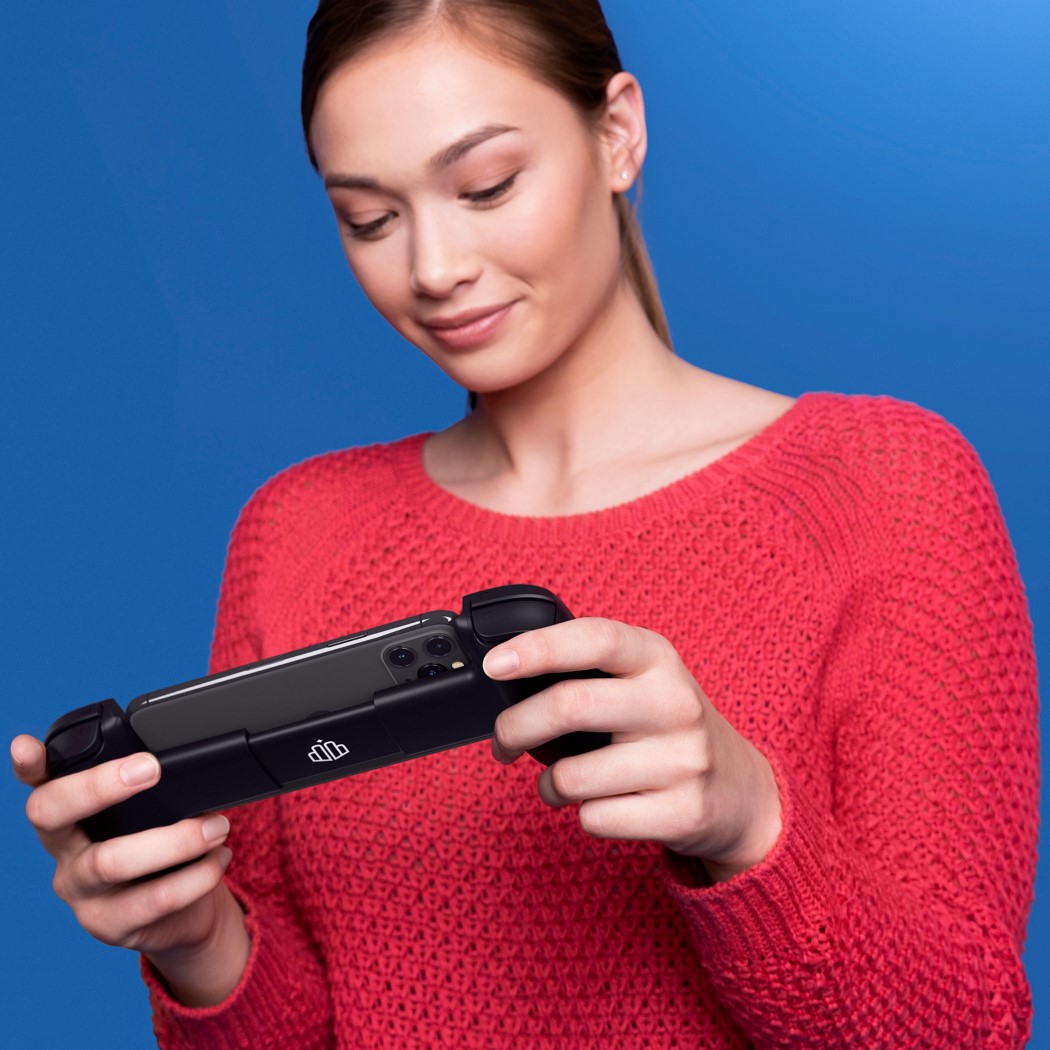 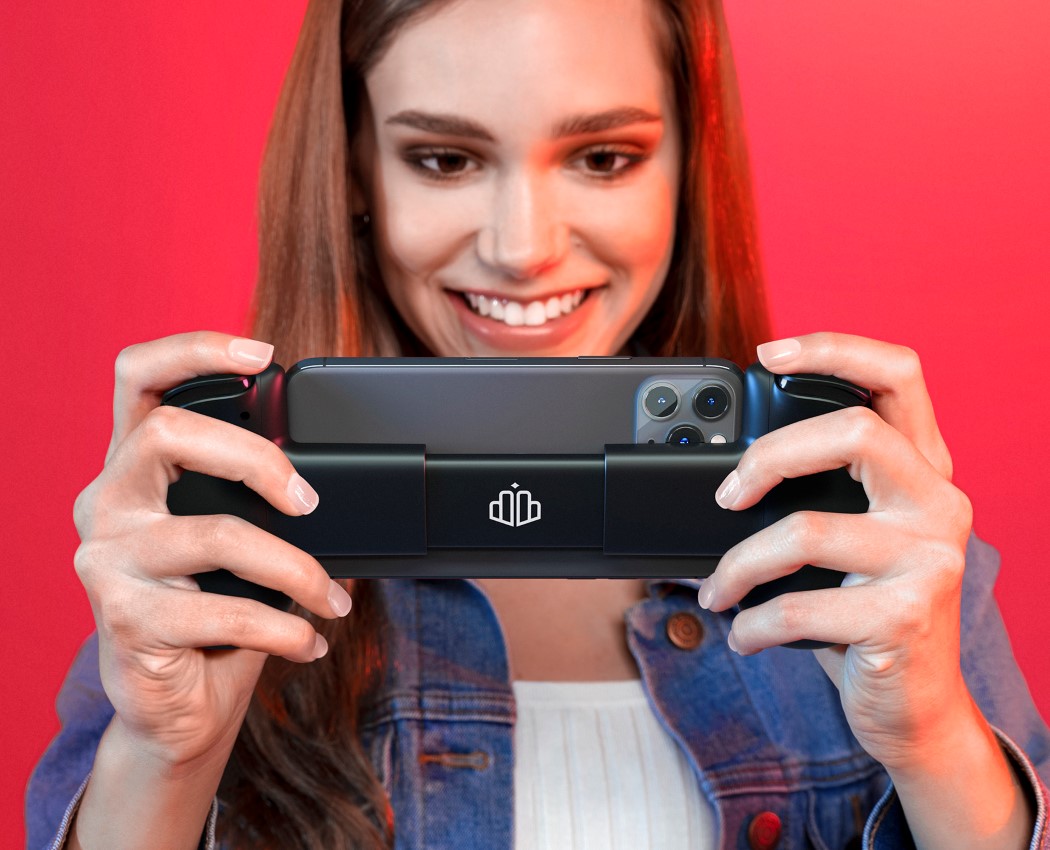 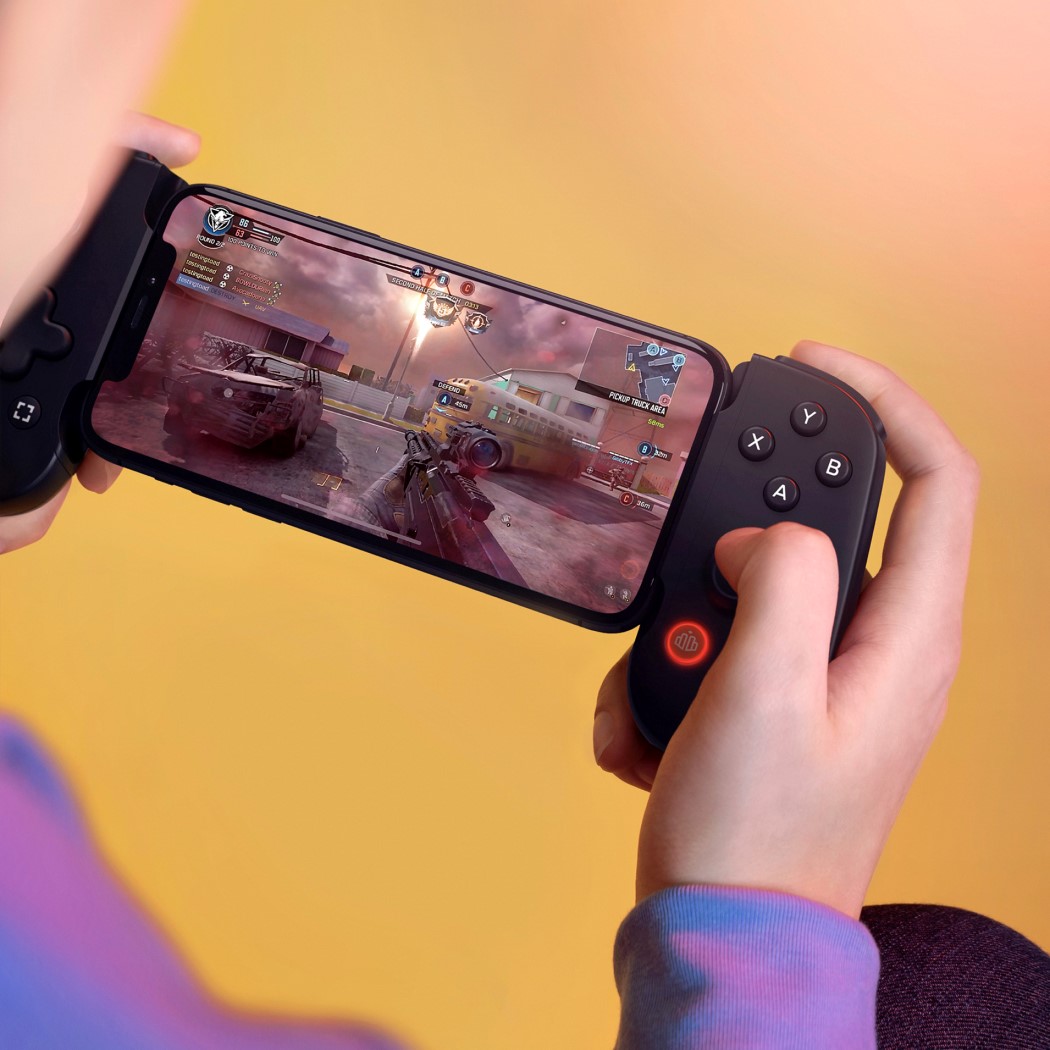 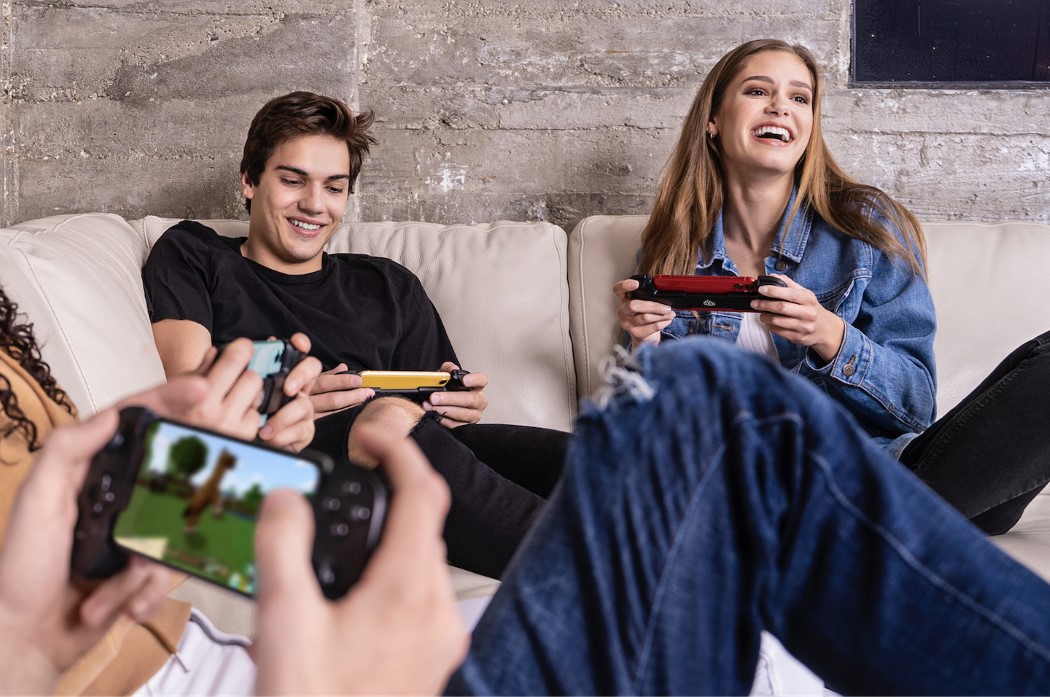 Smoke and Mirrors and Light Bulbs

Why buy, arrange, and construct an array of 60+ fluorescent light bulbs when you can strap together three of them and let good ‘ole reflections…

Diana Lin Design LLC designs and manufacturers award-winning products that push the boundaries of innovative design techniques such as their dºlight Huggable pillow. How excited…