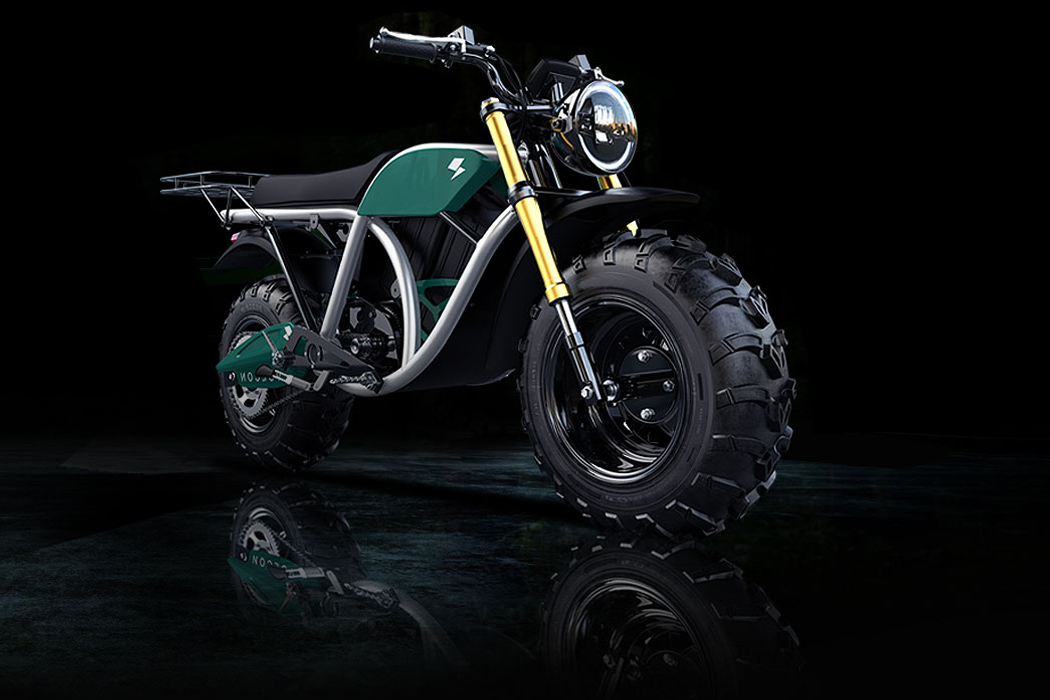 The electric motorcycle market is growing ever so steadily and the demand is rising every single day. Owning a powerful e-bike is exciting since it brings a whole new dimension to the two-wheeler market, and Volcon wants to tap a major chunk of it as early as possible. The Volcon Grunt electric motorcycle is here and the fat wheeled bulky commuter does impress with its bold profile. Whether it can take on the likes of Zero SR/S electric motorcycles is a question we’ll leave for another day – for now, the off-road bike looks good for the street-legal skirmish as well as adventure trips to the local trails.

The Texas-based startup’s first-ever EV – the Grunt has a hundred-mile range which can be doubled with a spare battery. The bike gets its power from the 50 horsepower engine that transmits power to the rear wheels. With the top speed of 60 mph and acceleration from zero to top speed in six seconds, one can’t be sure of winning a night street race, but the two-wheeler provides enough traction to conquer a slushy road, that is rest-assured. To make it an all-weather tough ride, Volcon has made is completely waterproof – enough to make it go completely submerged in a flowing river and come out the other side without any damage. That is further reassured with the 12-inches of ground clearance paired to the fat knotted tires. After looking at e-bikes that have become sleeker with time, this hulking design takes us back to the raw, primal aesthetics that made us fall in love with the Harley Davidson’s and Royal Enfield’s in the first place!

Volcon has plans to start delivering the compact Grunt bike by early 2021 at a price tag of $995. The bike might be a tad more than your average 200c single-cylinder farm bike but the prospect of low maintenance, fully independent of fuel expenses, and a multitude of uses makes this electric bike a good prospect when it arrives. 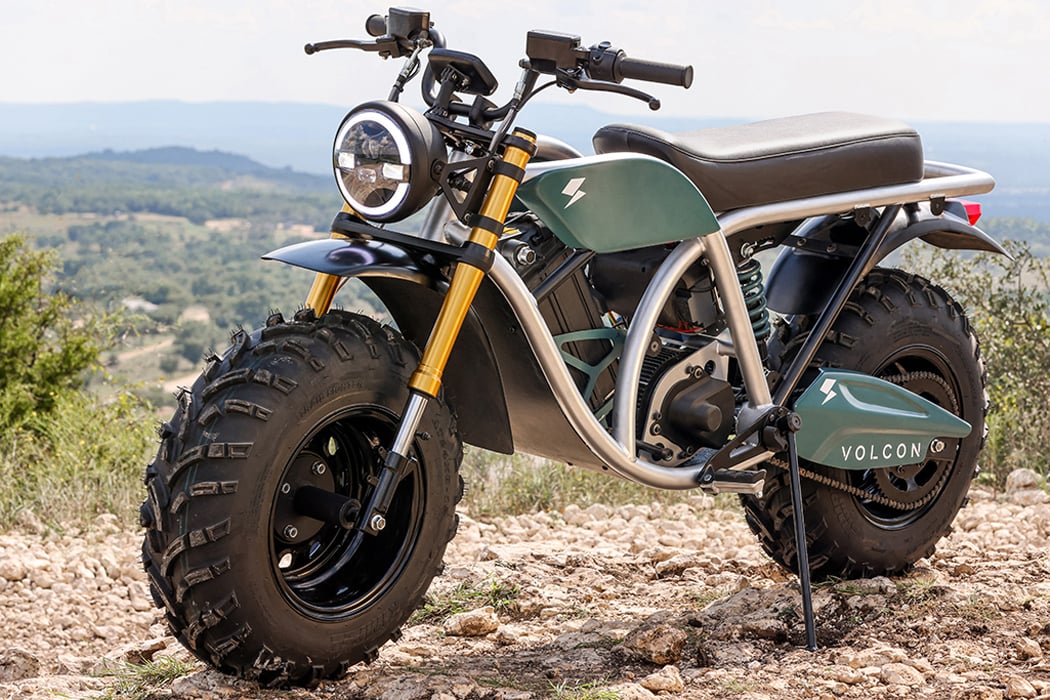 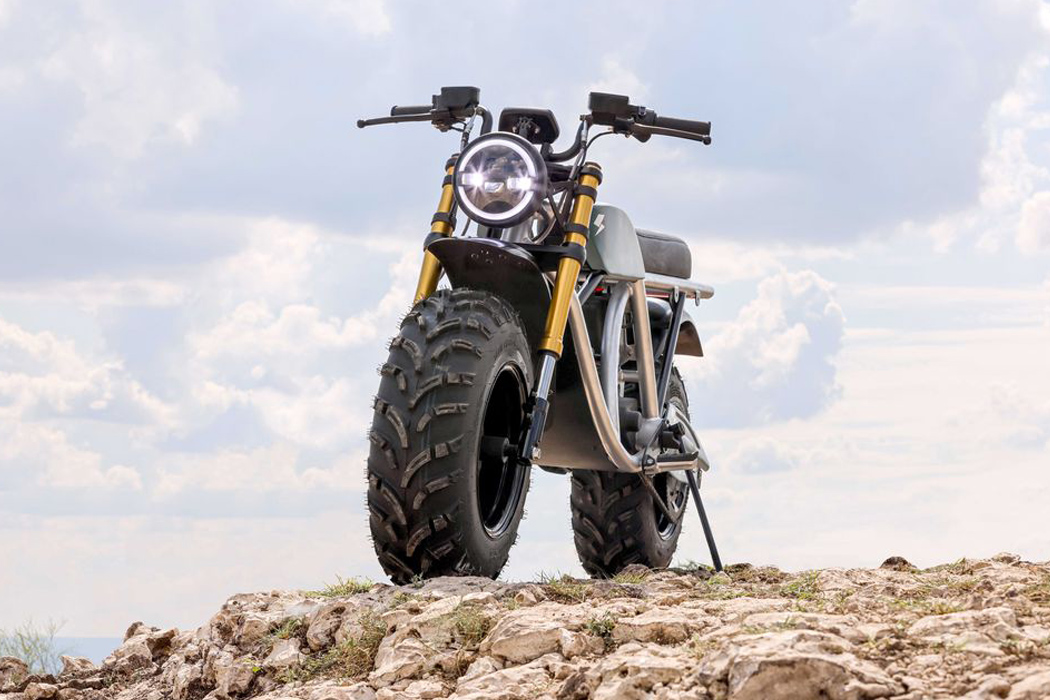 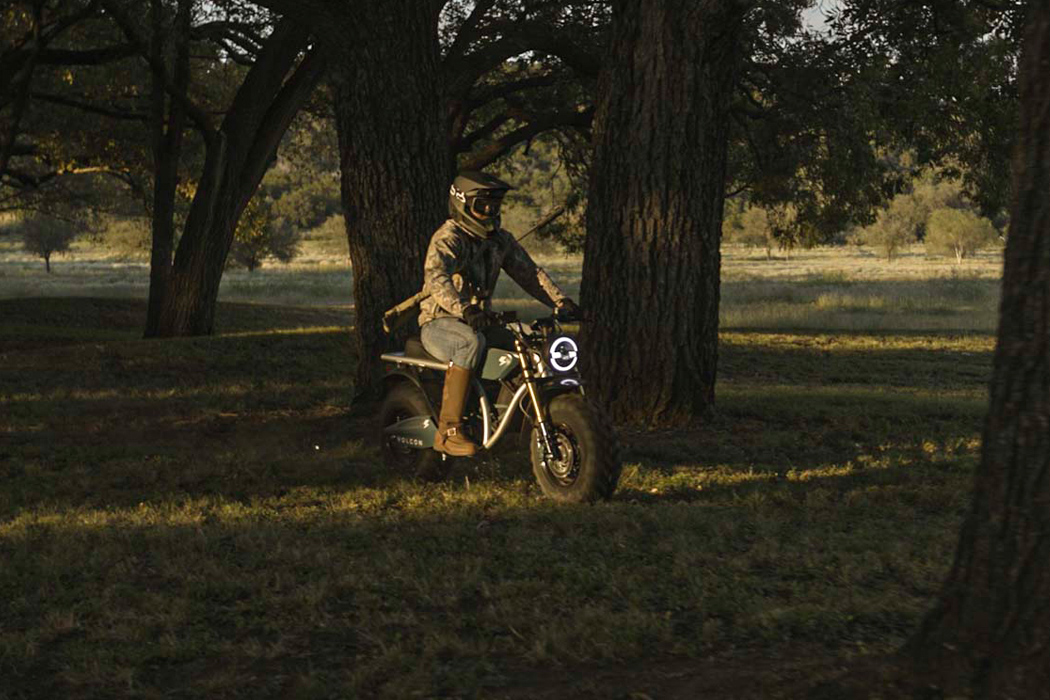 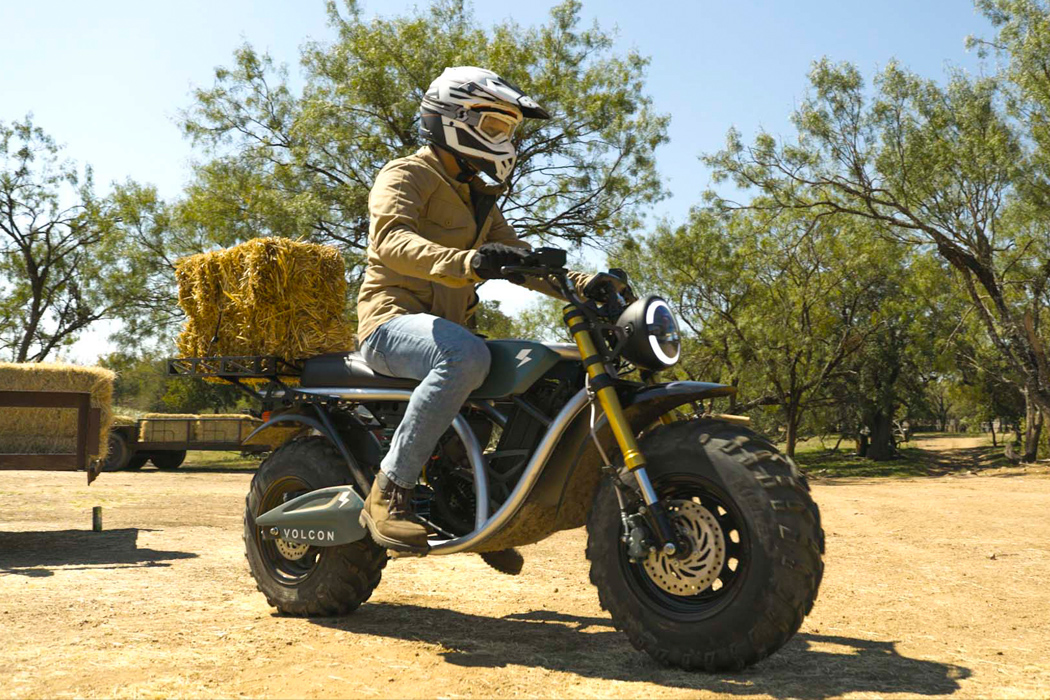 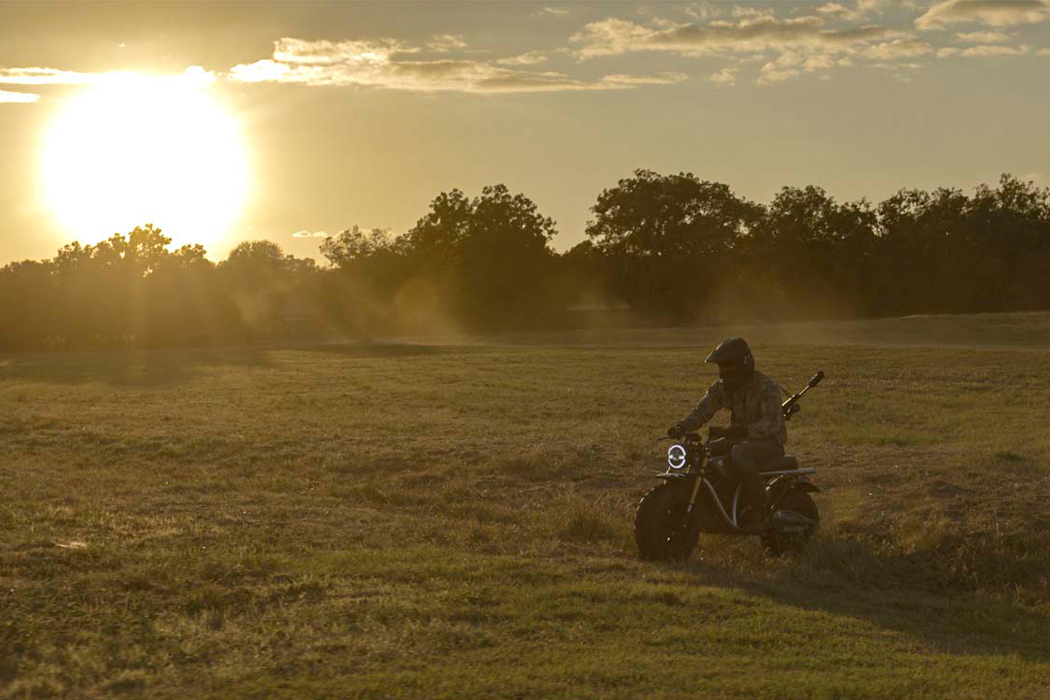 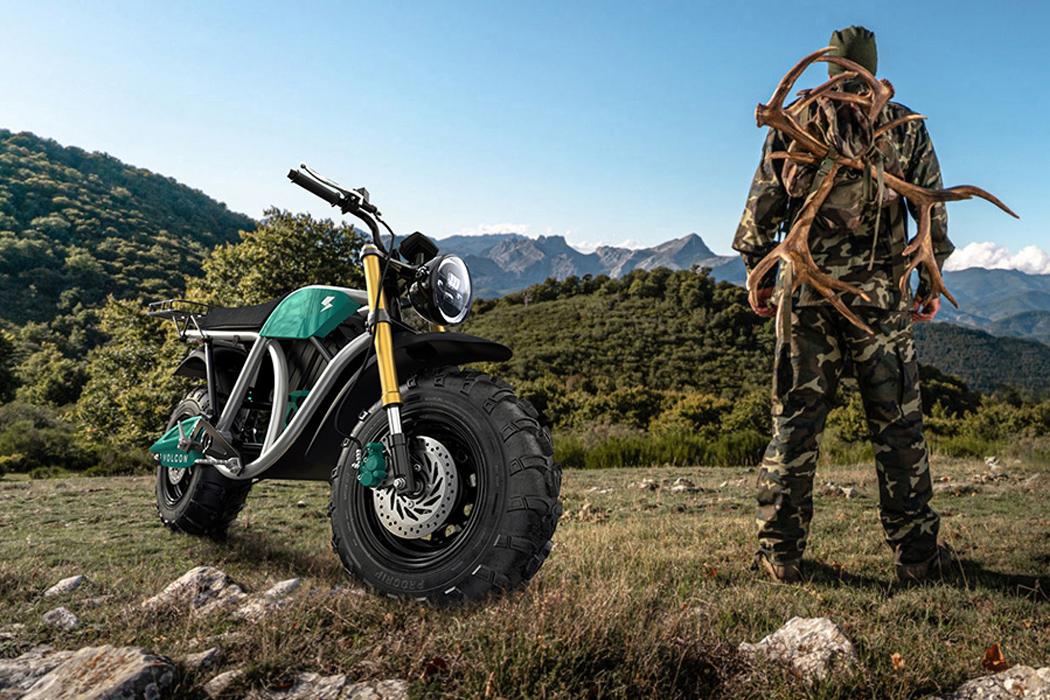 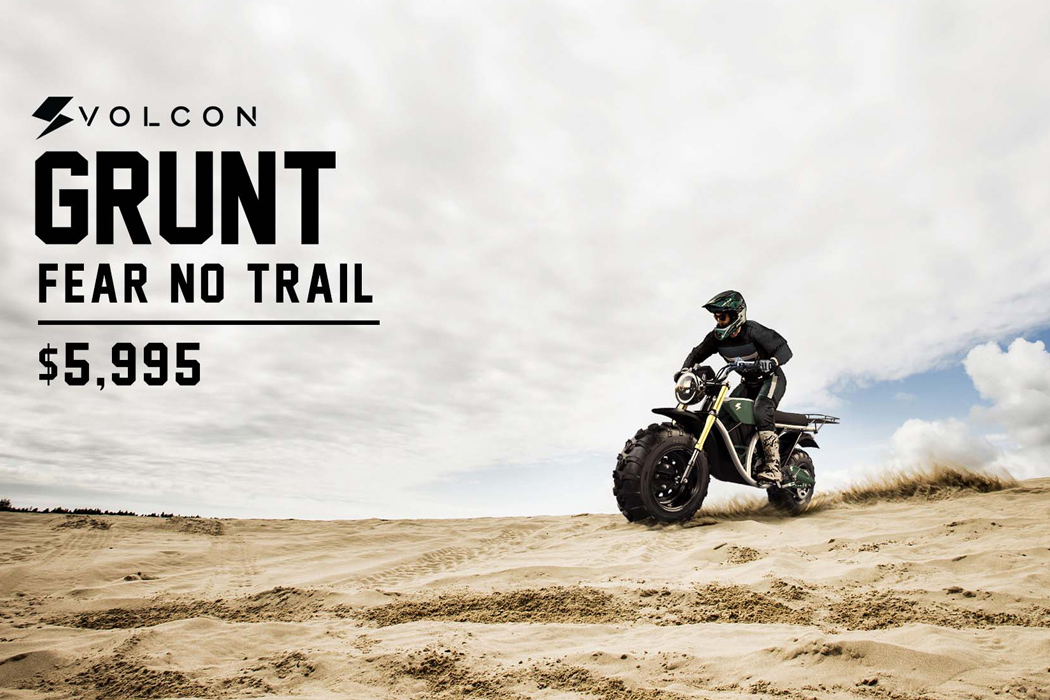 How about a cargo trike that can instantly slim down into a trendy city bike? Yes, that’s what this highly practical automotive design is all…

A Garden Tractor on Steroids

Designed with a little biomimicry in mind, the Ifinity Valtra vehicle takes inspiration from mother nature’s most famous worker, the ant. Using the insect’s segmented…

The year is 2017 and NASA have just reinvented the wheel. Glenn Research engineers have just unveiled a new super-elastic tire constructed from nickel titanium,…

An Audi Bike for Everyone

The Audi Bike series is the result of a study on modern urban bicycle design inspired by the Audi brand design philosophy – the result:…