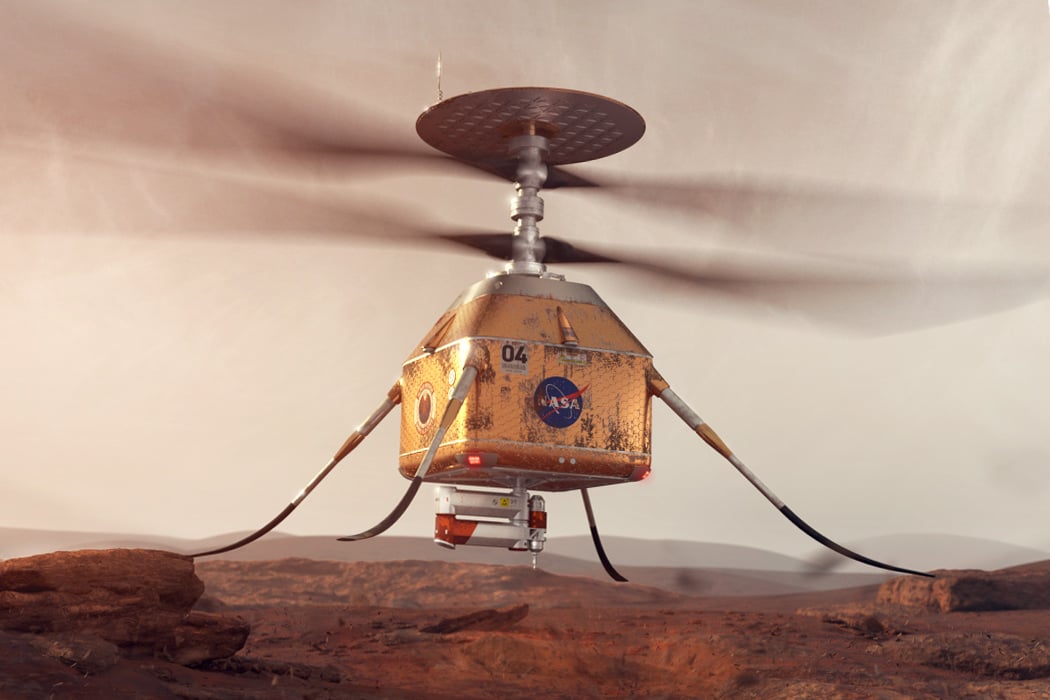 As planet Earth grows too chaotic for habitation in the near future, the next frontier is definitely Mars. NASA has been working hard on Mars missions currently underway and the ones that are lined-up for the future, and the dream doesn’t look too distant when humans will set foot on the planet. The final destination being to colonize the red planet just like ours. The surface of the hostile planet is a challenge to explore and an aerial vehicle that can survey the surface of the planet in close proximity for the ground units to zero-in on the hot spots to scan on priority makes complete sense.

The Mars Aerial Exploratory Drone 2030 which is the brain-child of 3D Generalist Anton Weaver aims to be the lead aerial surveillance vehicle that helps in tracking out the key habitat zones or detect any unknown threats in advance with its vantage position up in the air. The drone is inspired by the NASA Mars Helicopter which is planned for use with the scouting tasks for the future Mars rovers. According to Anton, the drone is more advanced than NASA’s iteration, with “bigger, smarter, and more utility.” It has soft landing pads for any surface on the planet and runs on the solar power of the sun.

That said the primary objective of the drone will be to identify the points of interest for the research team and detect sites that’ll be of interest to the ground team. The aerial vehicle can also perform drilling tasks to bring back samples if the identified zone is too tough for the rovers to tackle. The idea by Anton is quite future-forward and if a prototype of this concept vehicle is designed, who knows, it could actually scout the Mars surface come year 2030! 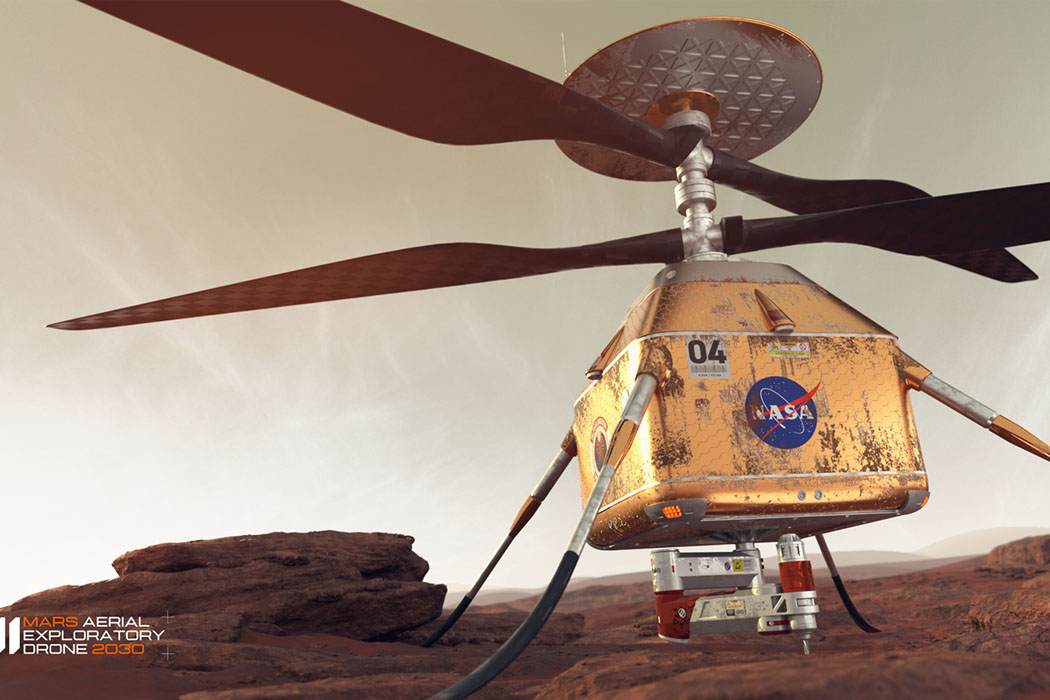 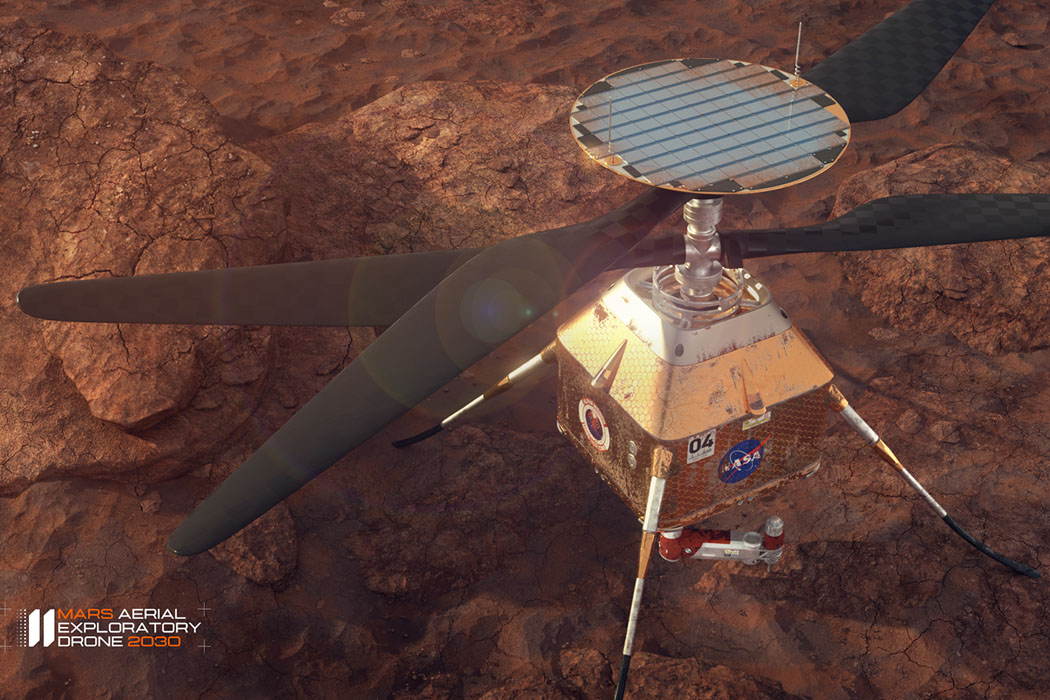 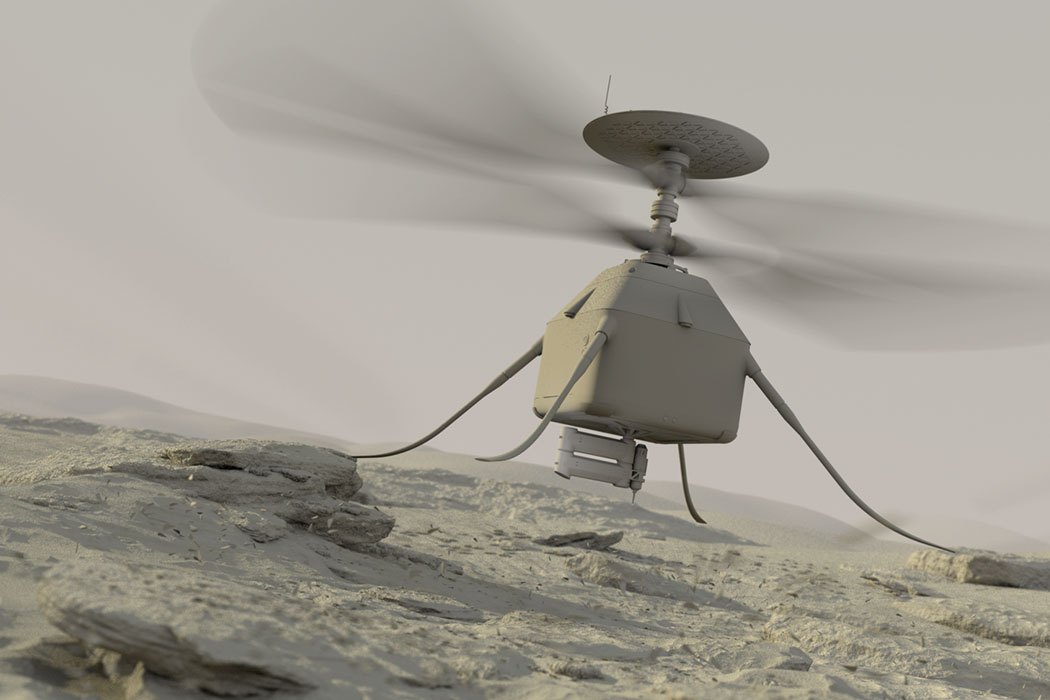 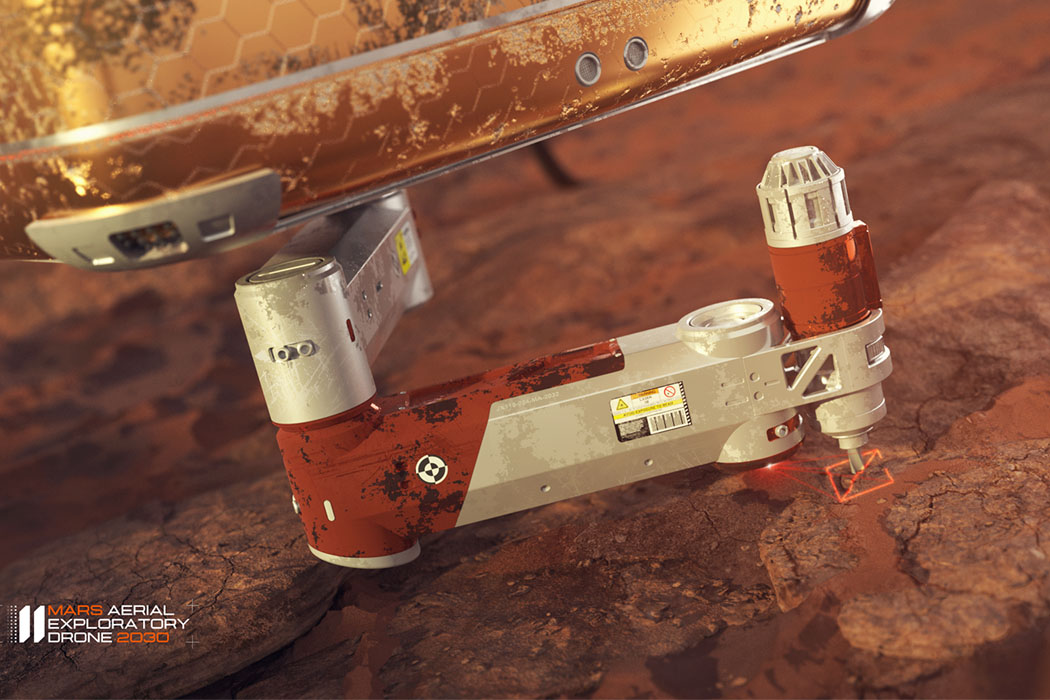 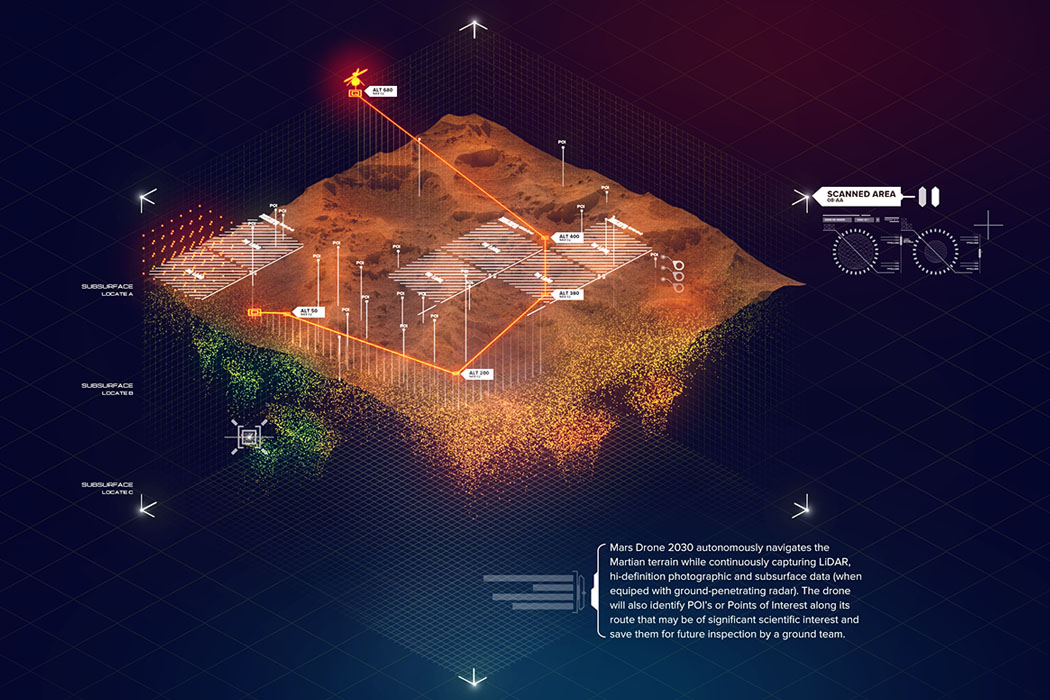 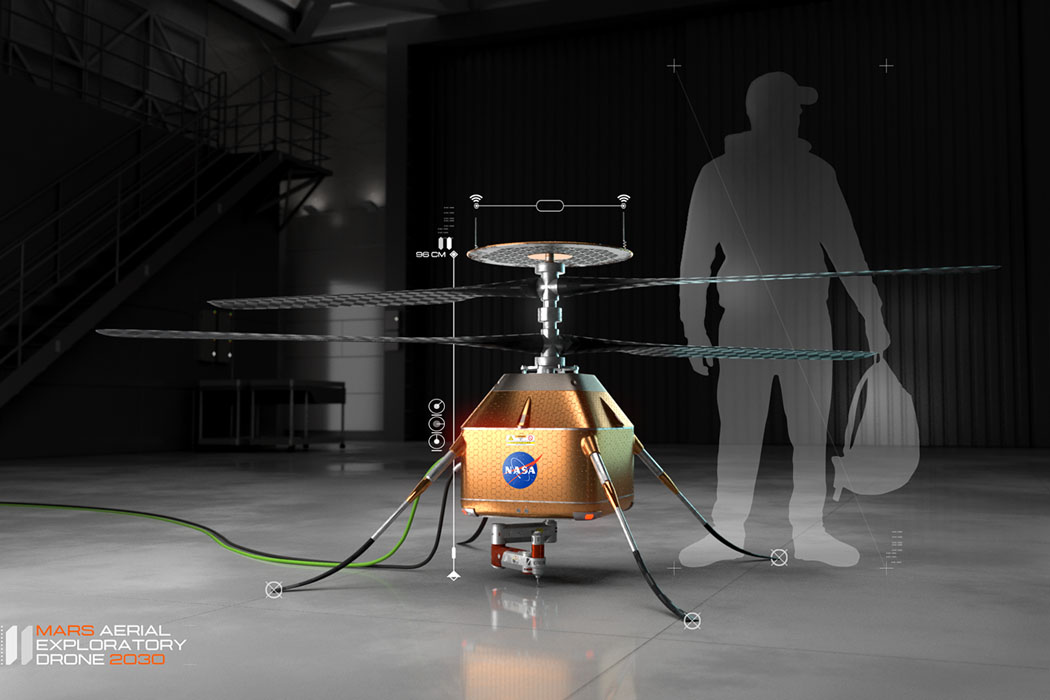 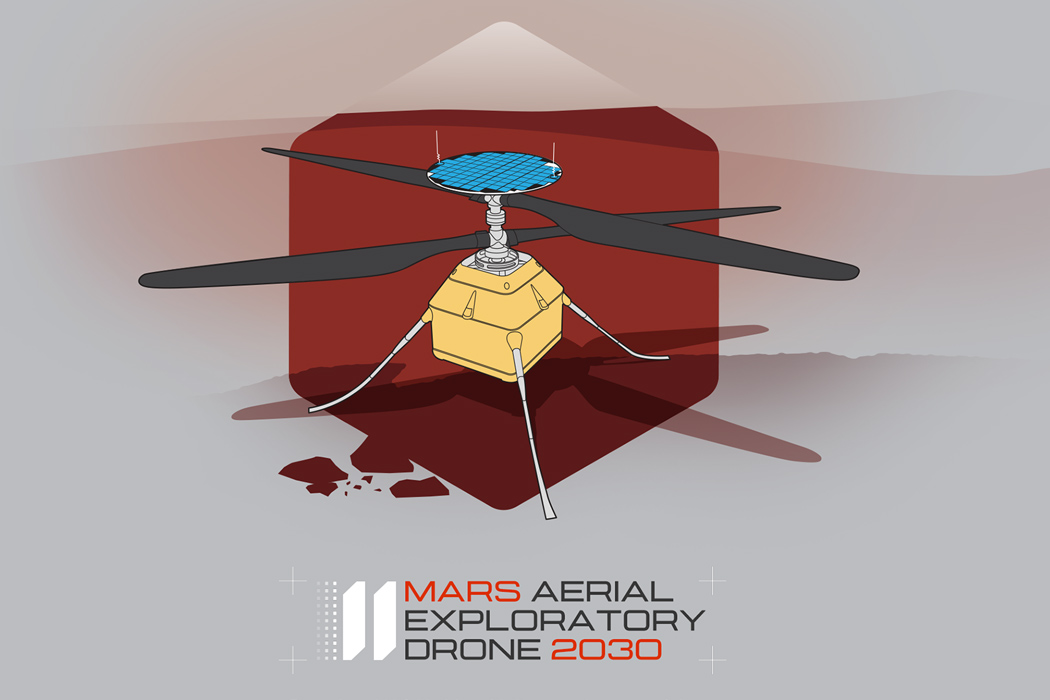 For those perfect underwater selfies

The GoPro is widely used for under-water applications but I’ll have you know that it wasn’t built for it. On the software (or even the…

When it comes to timekeeping, you might say wristwatches are in a battle with our digital devices. The Time Reminder watch is just that- a…

The Agrodome is environment friendly in more ways than you’d think. Sure, it creates a greenhouse-like environment for plants, enabling better growth, but it also…