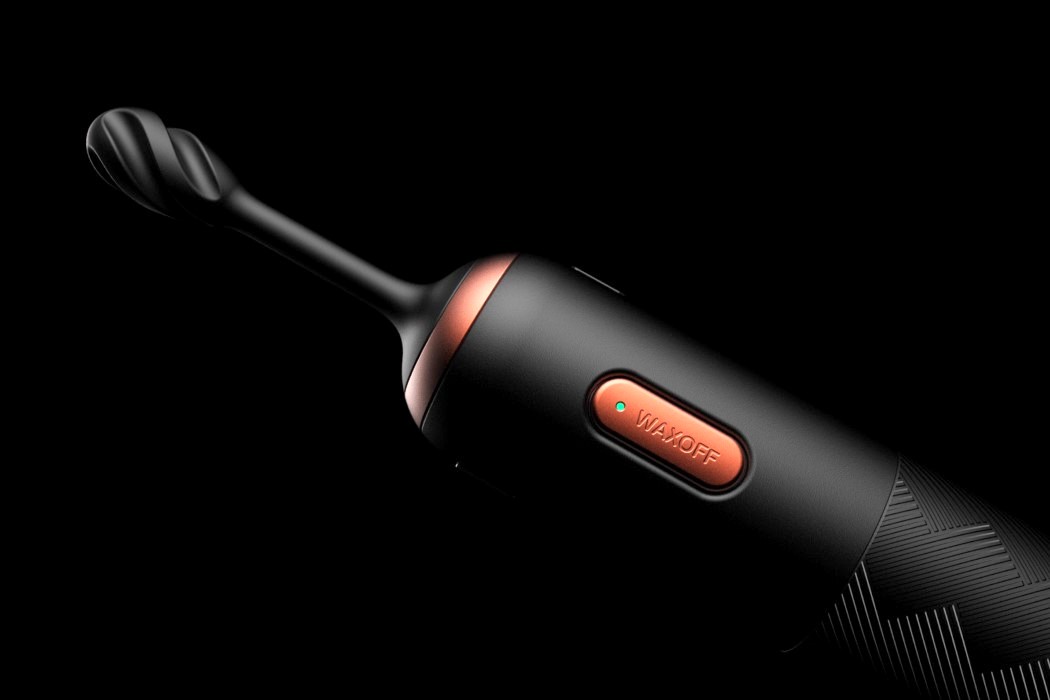 I’ll just confess over here that I’m terrified of using a Q-tip. The last time I tried using one was back in college – I could feel like my ear needed cleaning, so I picked an earbud up and carefully went at it. I ended up pushing the wax further into my canal, and suddenly I could barely hear out that ear because of the wax blockage. A doctor finally helped me out, and told me something I remember to this day. That Q-tip isn’t meant for in-ear usage. It’s a convenient thing everyone takes for granted, but if you ever pick up a box and actually read the instructions, it specifically states that the Q-tip’s design is made for cleaning AROUND the ear, and not inside it.

WAXOFF takes a much more precise and no-nonsense approach to ear-cleaning. No larger than an electric toothbrush, the WAXOFF is an electric Q-tip concept that uses a rotating head with a helical pattern that gently scoops and pushes out any wax inside your ear, instead of accidentally pushing it in. Designed for self-use, the WAXOFF is a personal hygiene device that can be used without external supervision. It rotates at a constant speed in one direction, relying on the helical channels to gather and push out any ear-wax. The head’s flexible, soft design allows it to gently slide into any ear, and its simple wax-removal technique is practically foolproof. WAXOFF’s rotating head is replaceable, and can be ejected and swapped out using two push-buttons on the top of the handle. Plus, a single button with the WAXOFF branding lets you toggle it on or off, and a USB-C port on the back lets you charge the device when its battery runs low. 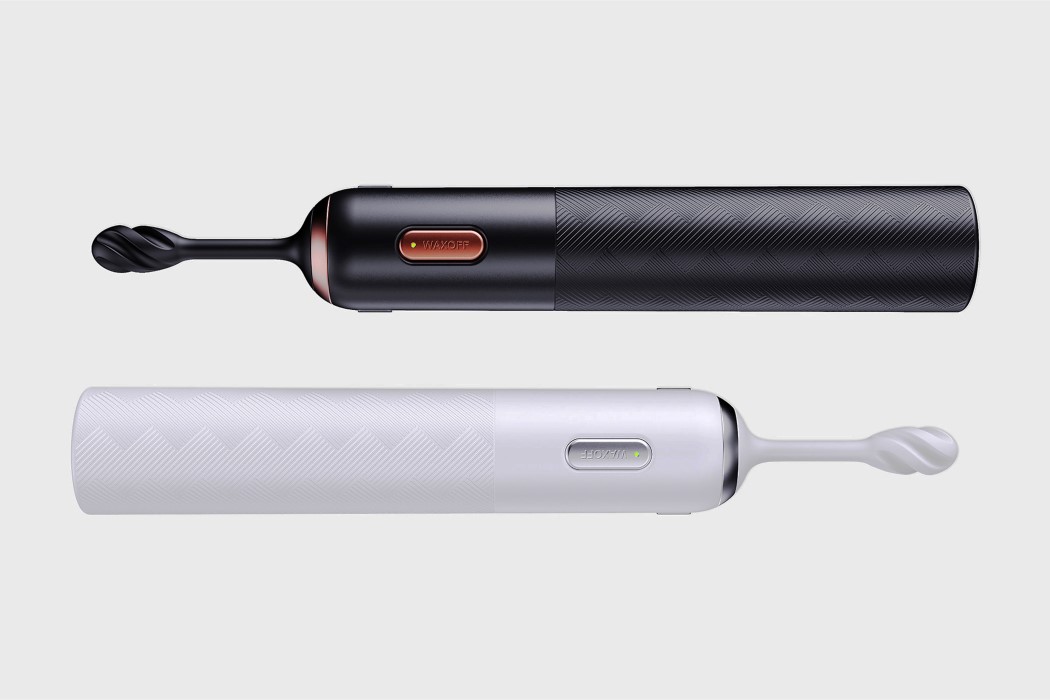 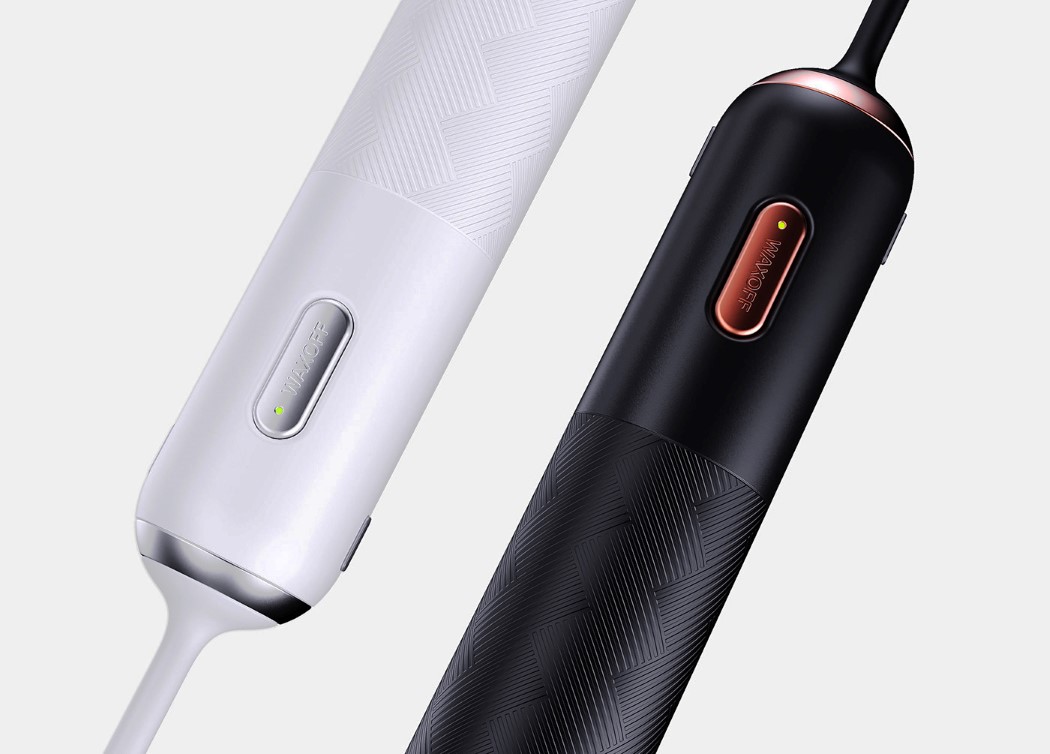 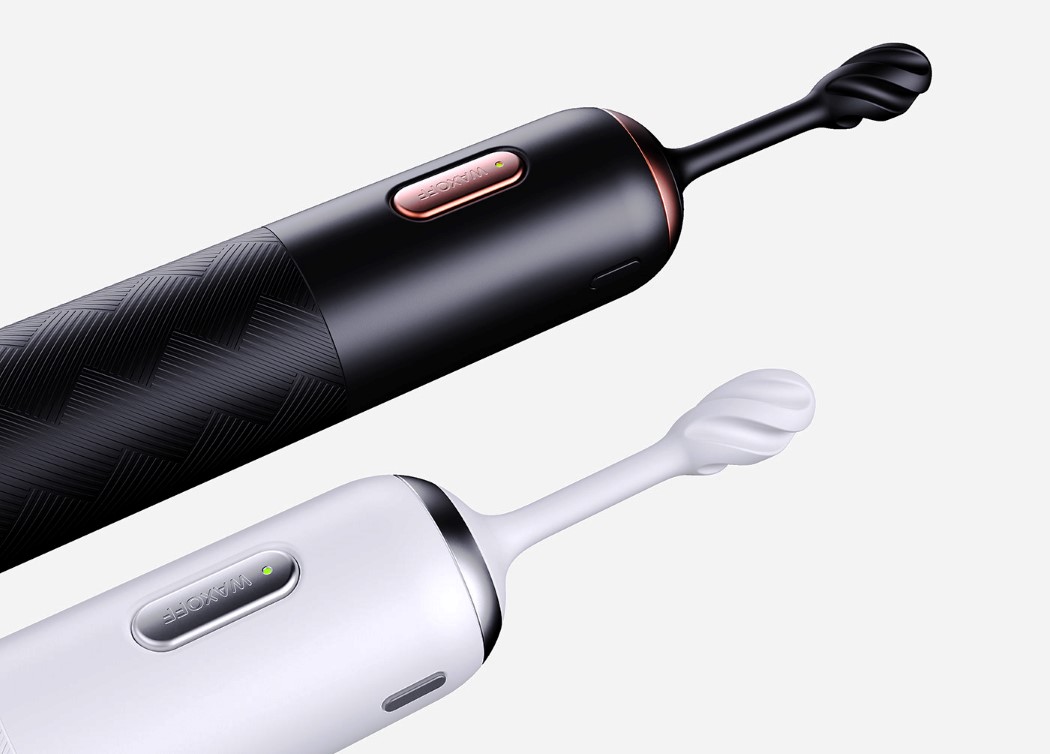 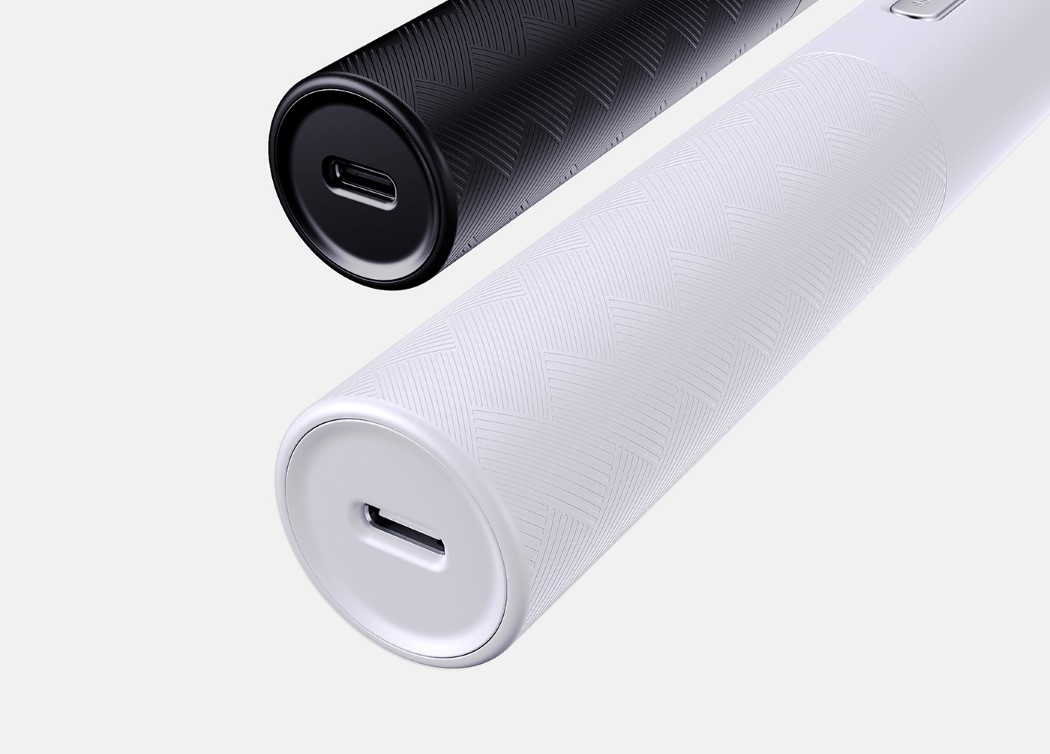 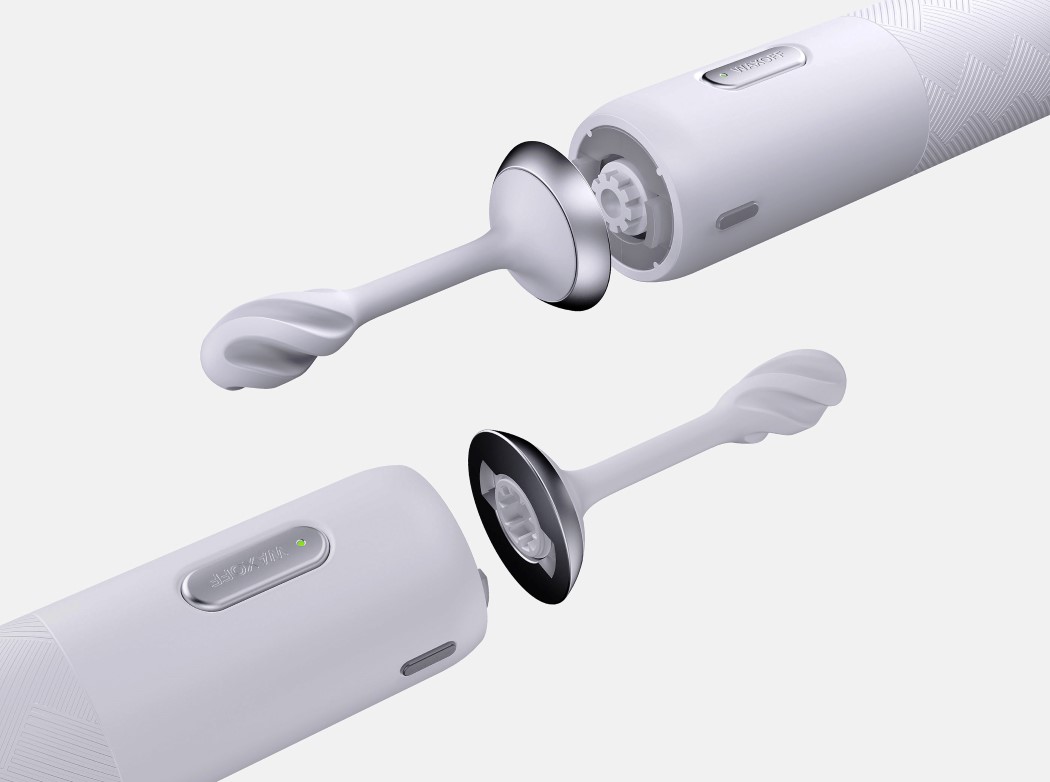 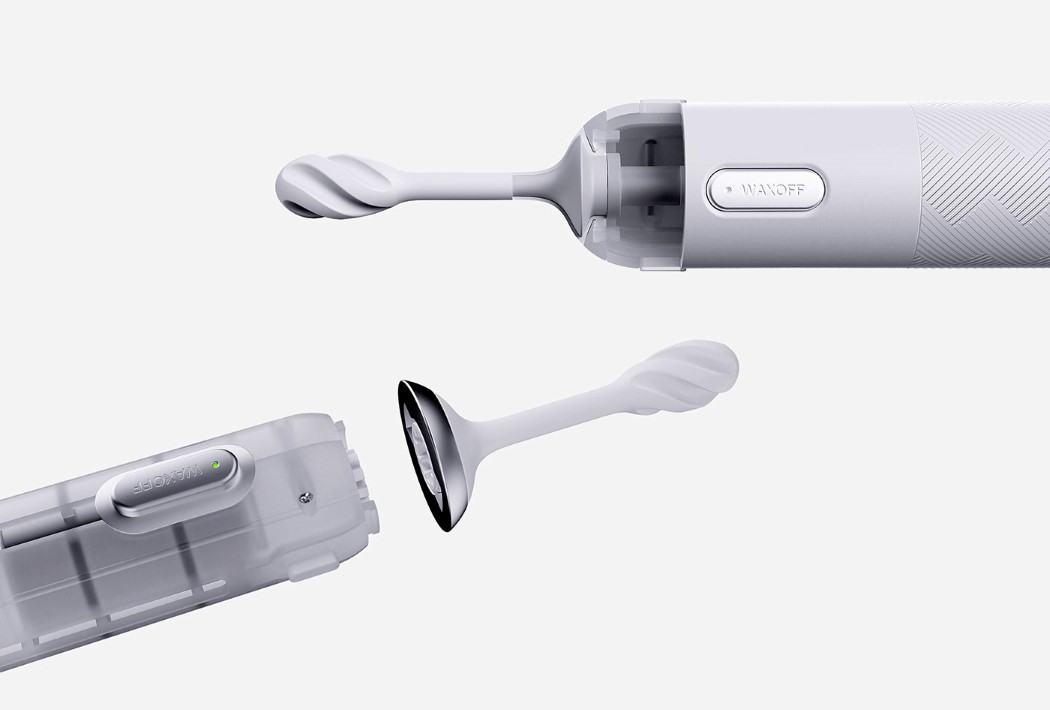 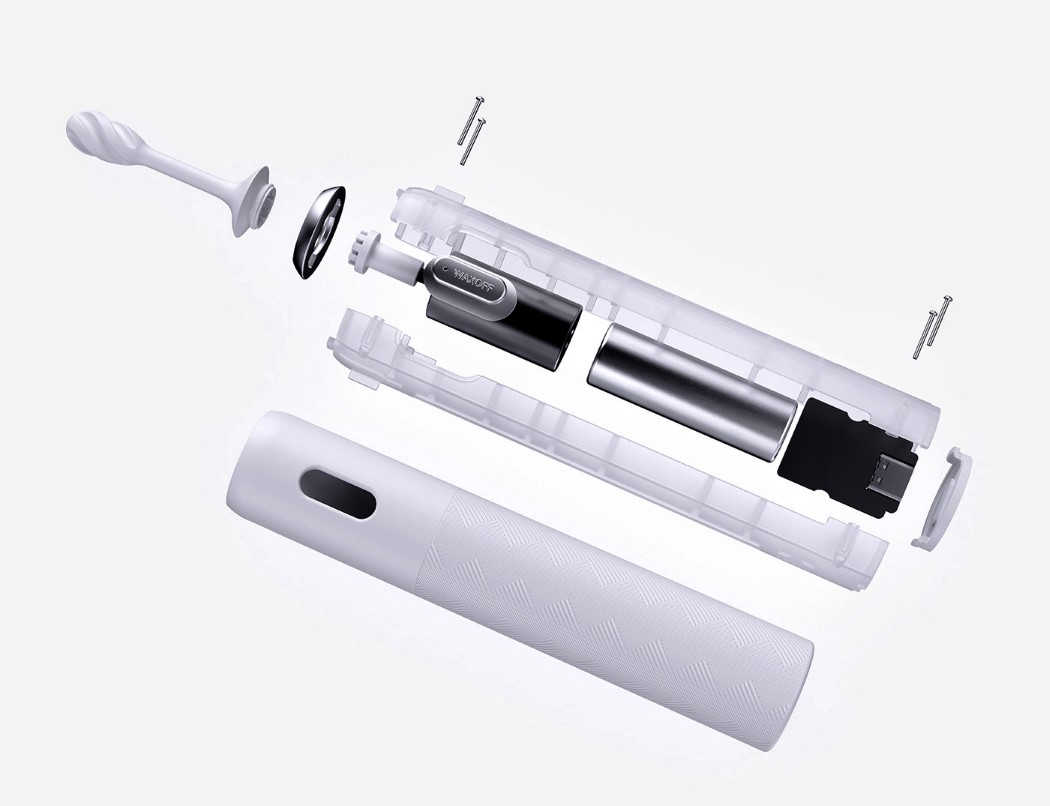 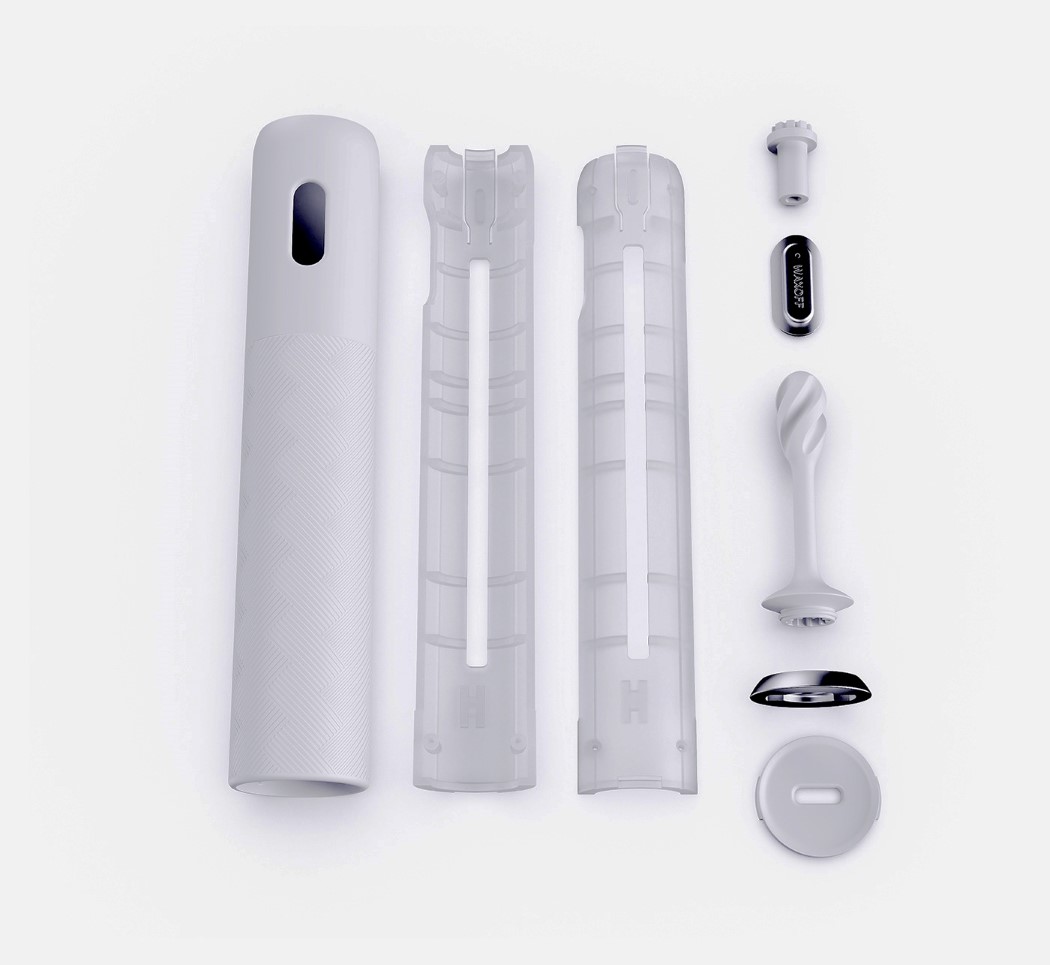 A Baby Sitter for Your Board

The latest in a trend of specialized hanging systems, the Wall Ride is a practical and versatile rack that’s perfect for putting your skateboard on…

The Nintendo Switch Lite is an ‘unswitchable’, affordable, handheld version of its predecessor

Is the Switch even a switch if it can’t switch? No, that isn’t the latest tongue-twister keeping teens entertained on the interwebz, it’s a genuine…

The casing is milled out of a solid aluminum block a” a unique production method for mobile phones. With this product, Porsche Design has remained…