It’s been a year and a half since we showcased the Liv wristband on Yanko Design as an initial visualization, and now we’re looking at a product that looks more luxurious than clinical. The 2016-17 edition of the Liv looks amazing in its textured gold avatar, and does a stellar job as your personal training assistant that literally feeds off your physical data.

How Liv works is that it takes bio-readings to know if you’re exercising in the right method or the right proportions. If Liv senses you may be in danger of physically harming yourself by exercising wrong, it immediately vibrates, notifying you before some serious damage is caused. Liv also works with a mobile app that tells you to stay hydrated, or to take rest after exercise, based on your body’s needs… slowly conditioning you to become your own fitness trainer! 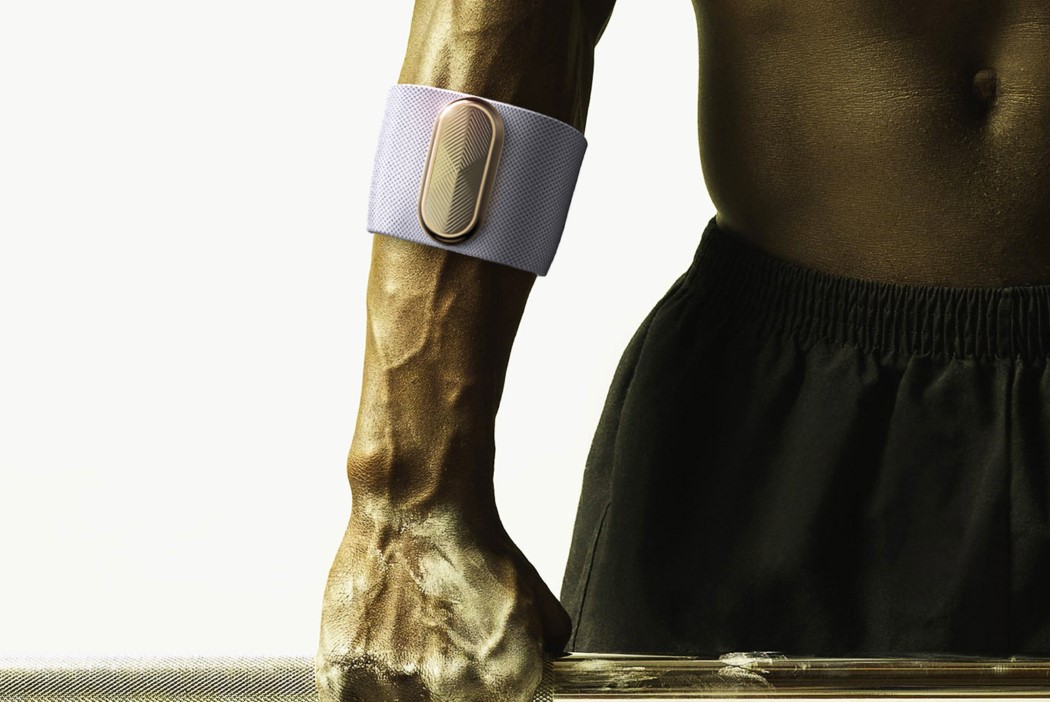 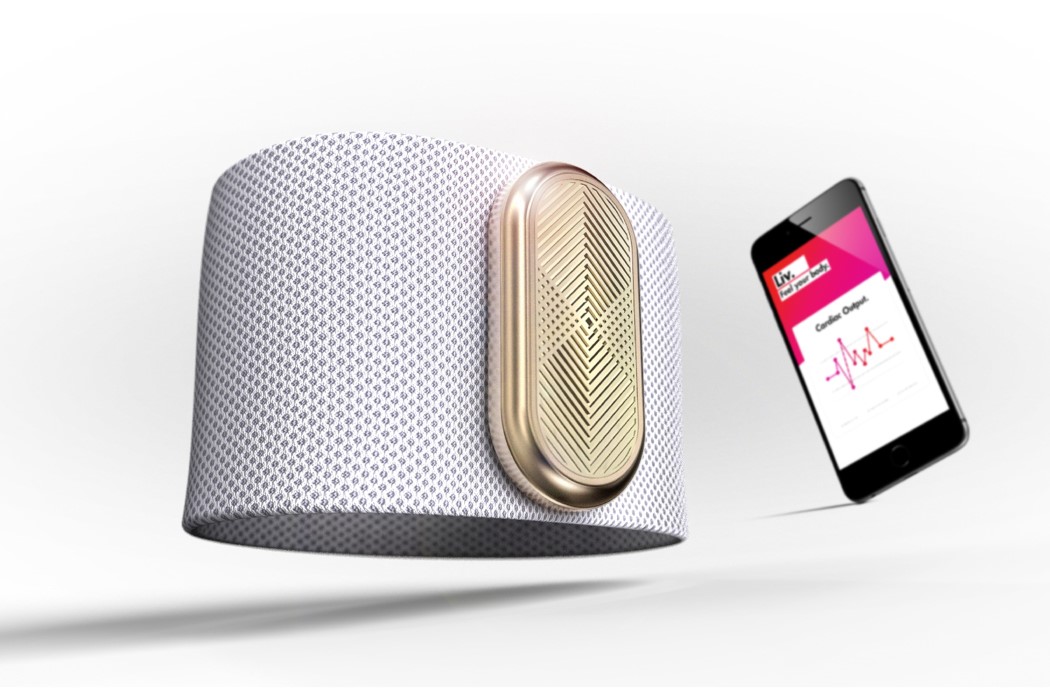 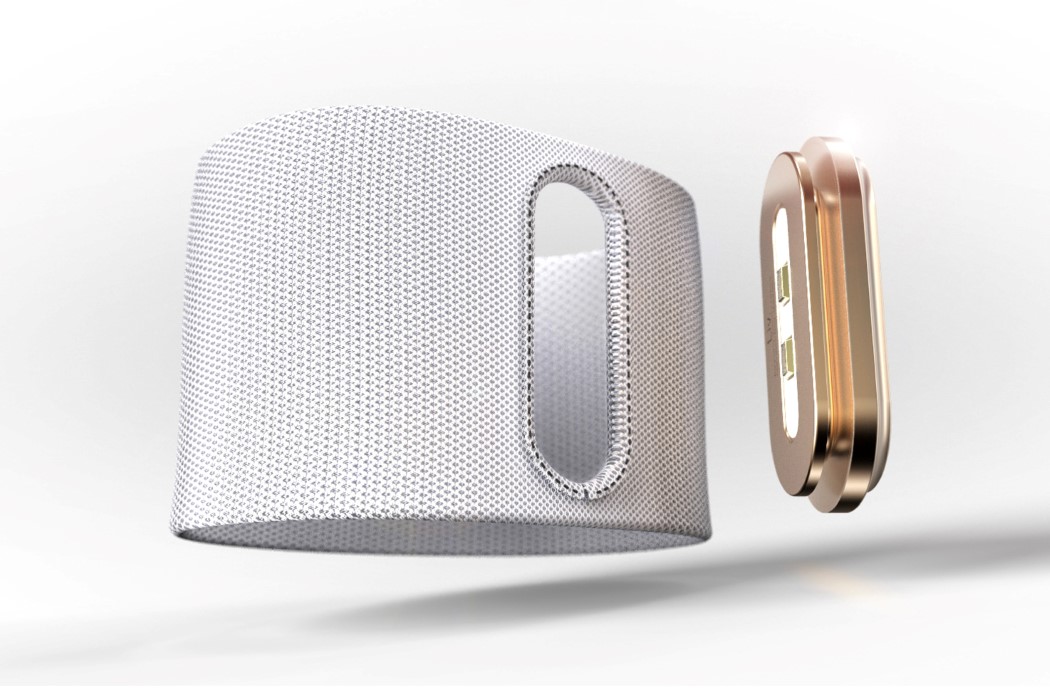 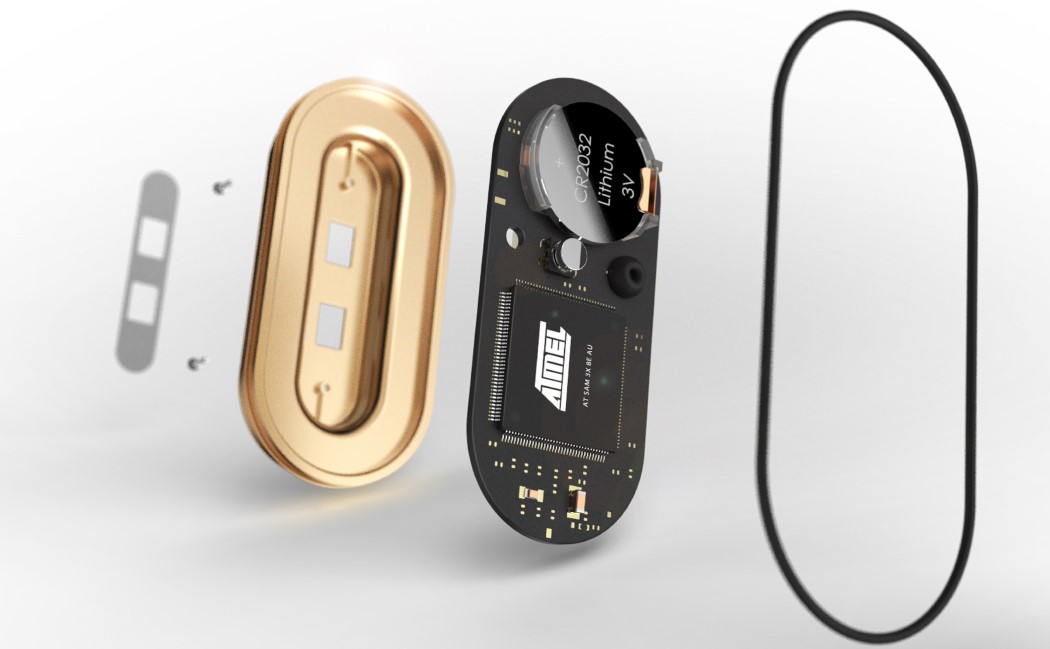 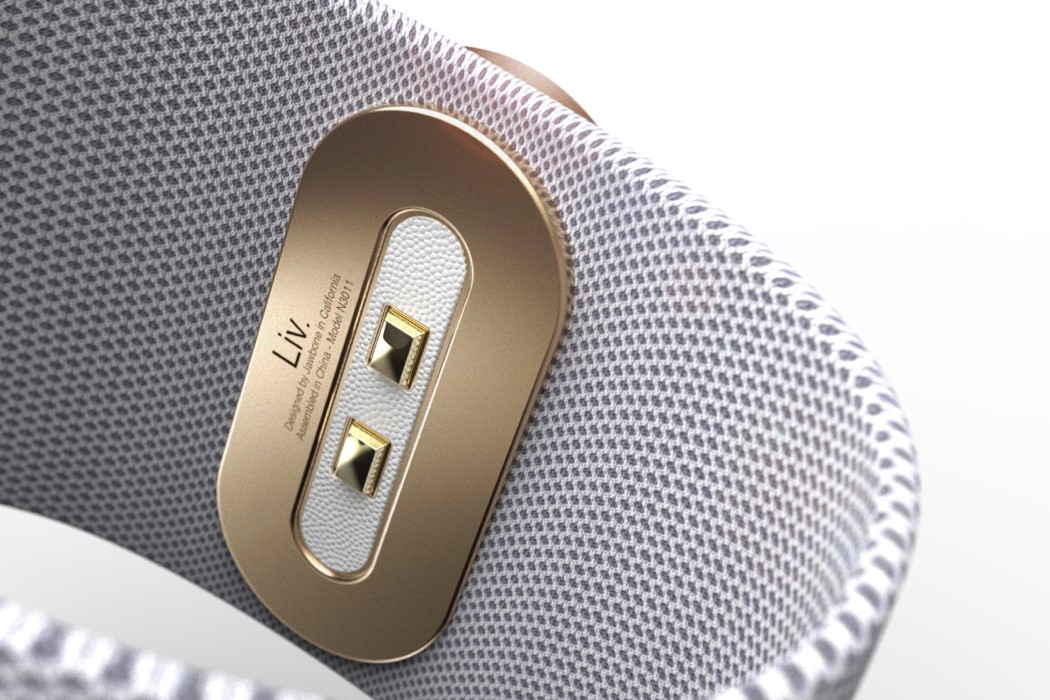 Heads or Tails is by far the best looking set of doggy accessories I’ve seen. A three-piece collection, consisting of a dog bed, dishes and…

The 90degree Adapter focuses on the ergonomics of one tiny, often overlooked, component: the headphone plug. It’s just plain annoying to have that rigid plastic…

Nothing’s smartphone is one of the most anticipated gadgets of 2022 that we hope revives the stagnant design status quo. This concept design gives us…