There’s not been much evolution in the yachting industry except the interior luxury and cosmetic upgrades. Lazzarini Design Studio wants to change that with a very future-forward concept design for a catamaran that can move on the water as well as land just like a crab does. Yes, that’s the reason it looks like a crab from the front and the rear, with two claws and having a wide body stance.

Lazzarini Design calls it the Pagurus or the “Crabmaran” amphibious catamaran and it spells the advent of yacht evolution for good. Just imagine a vessel that can move equally well in the water and land – an idea that’s fit for future billionaires to take advantage of. The solar-powered catamaran is 25 meters long and is powered by the sun and water’s energy. On the inside, the living spaces comprising of the 3 bedrooms, kitchen, and toilette each in the two hulls are joined to each other through a reinforced bridge tower deck station via a bridge steel structure. Good enough for a family of 8 along with the 4 crew members for a cross Atlantic trip powered partly by clean energy. The yacht can also be loaded with heavy cargo, even an EV, courtesy of the crane platform joined by the four electric winches.

For more propulsion power when needed the dual propellers of the yacht are driven by the twin 890hp diesel engines hurling the vessel at a top speed of 24 knots. While the Pagurus is moving forward the helical spiral flange (designed like a screw) measuring 6.5 meters in the length, and it’s 1.20 in its diameter, generates energy to charge the batteries on-board for sufficing the energy requirements and also to generate 5 knots motion while sailing. When it’s time to conquer the terrain, Pagurus lowers the rotating cylinders to generate more draft. This effectively transforms it into an amphibious vehicle that’s capable of moving on sand or mud at a speed of up to 30kmph. Lazzarini Design Studio is known for creating nature-inspired designs and this is their seventh such yacht – one that takes a huge leap in the basic evolution of a yacht. 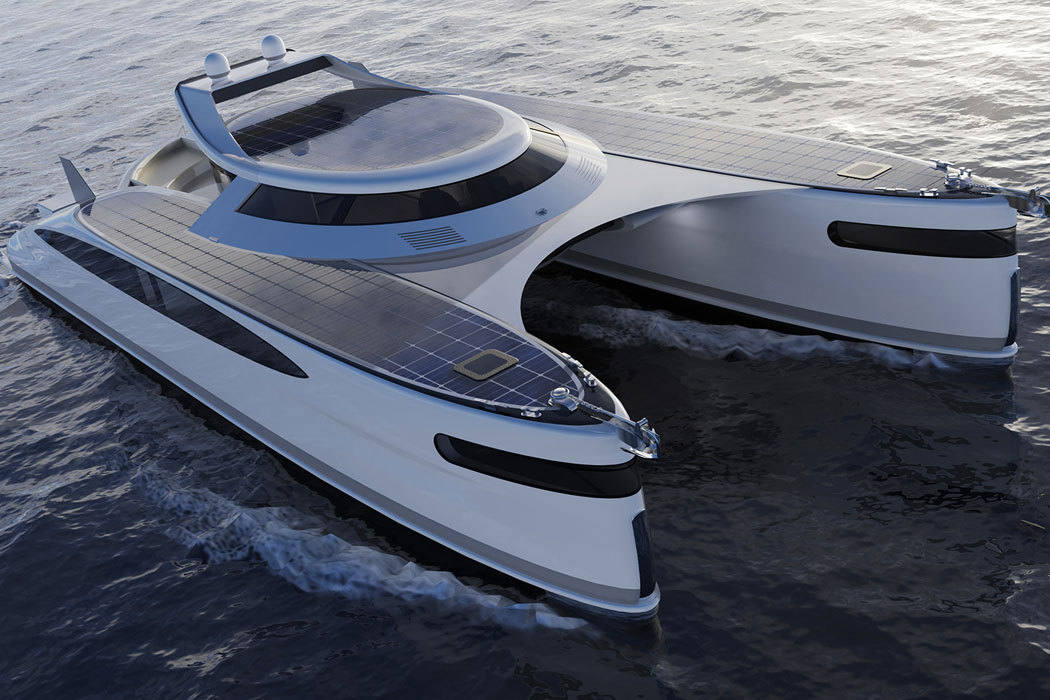 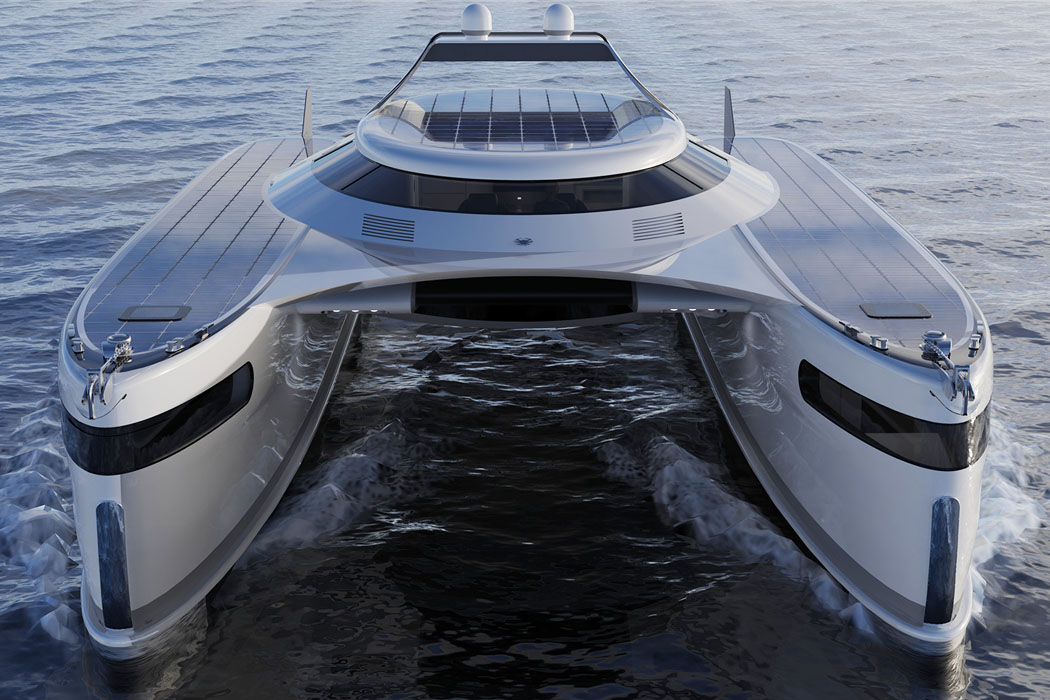 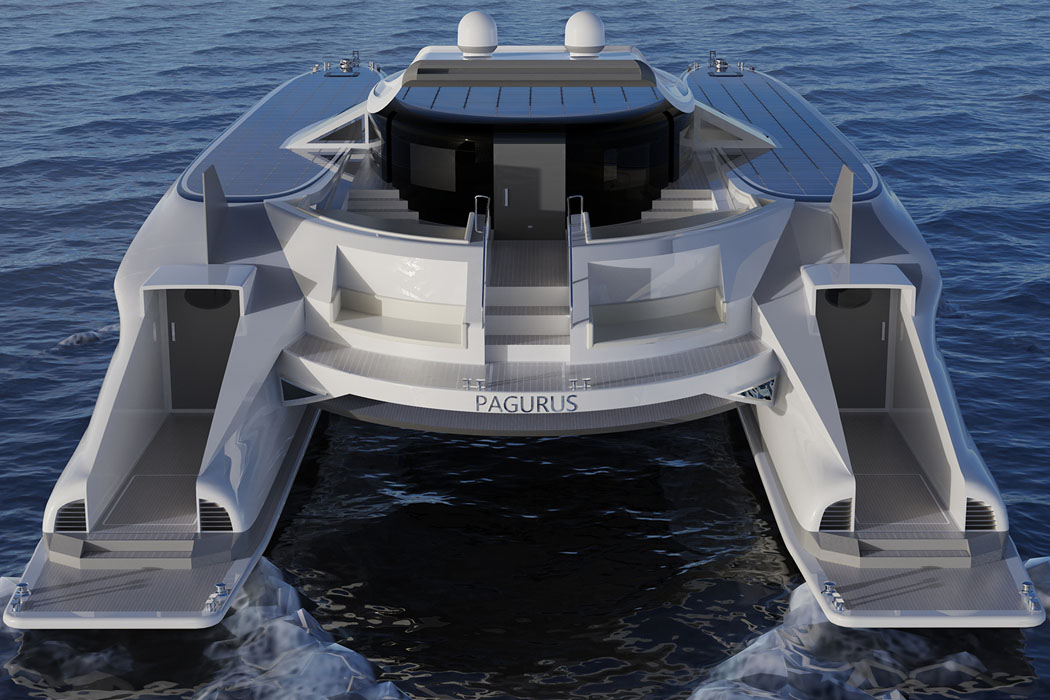 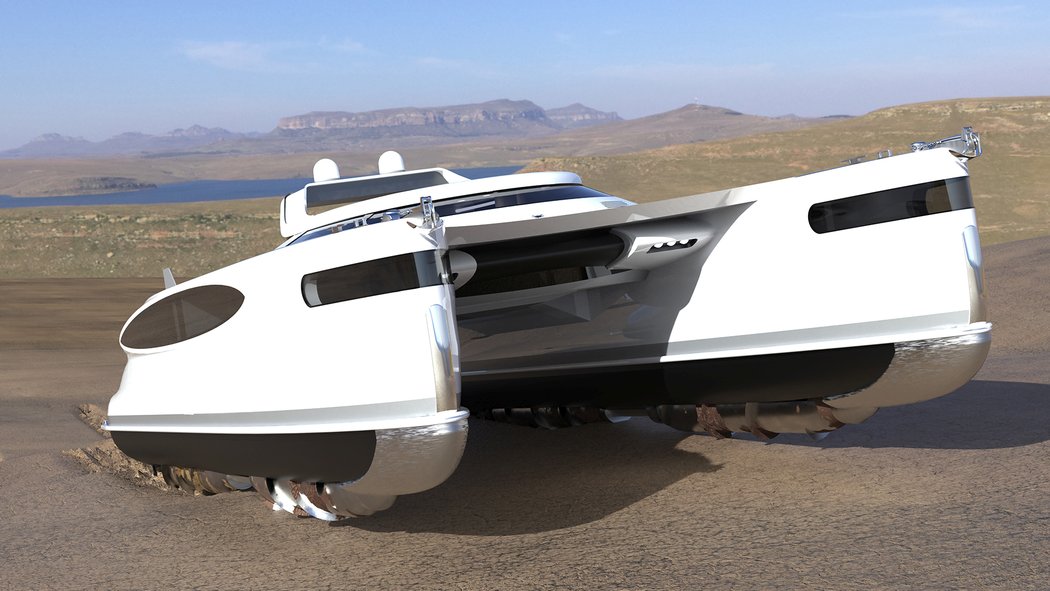 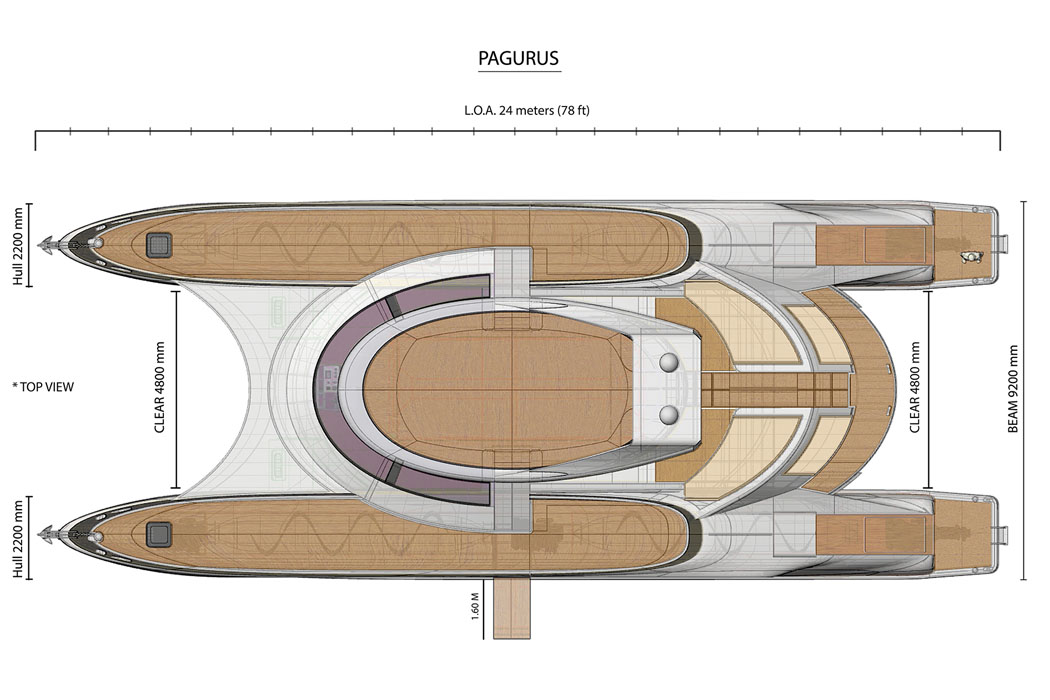 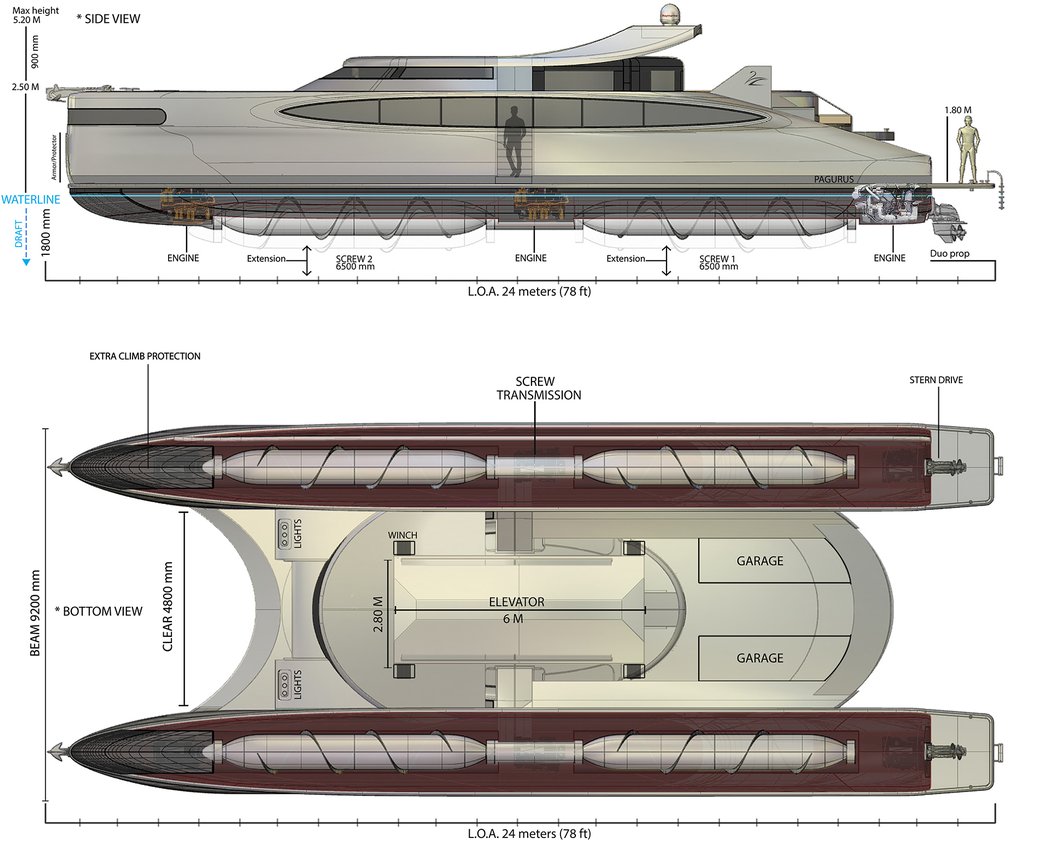 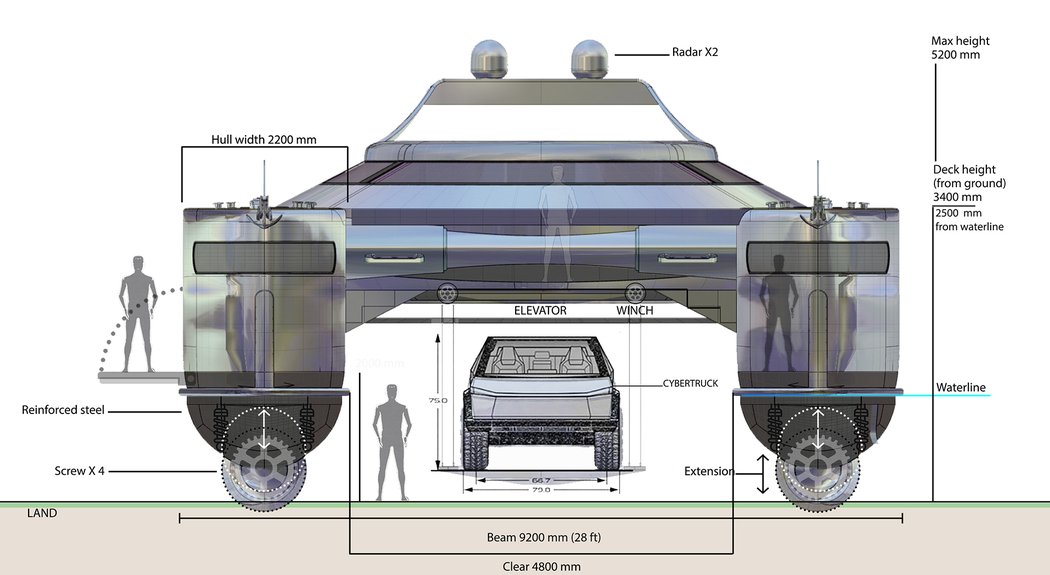 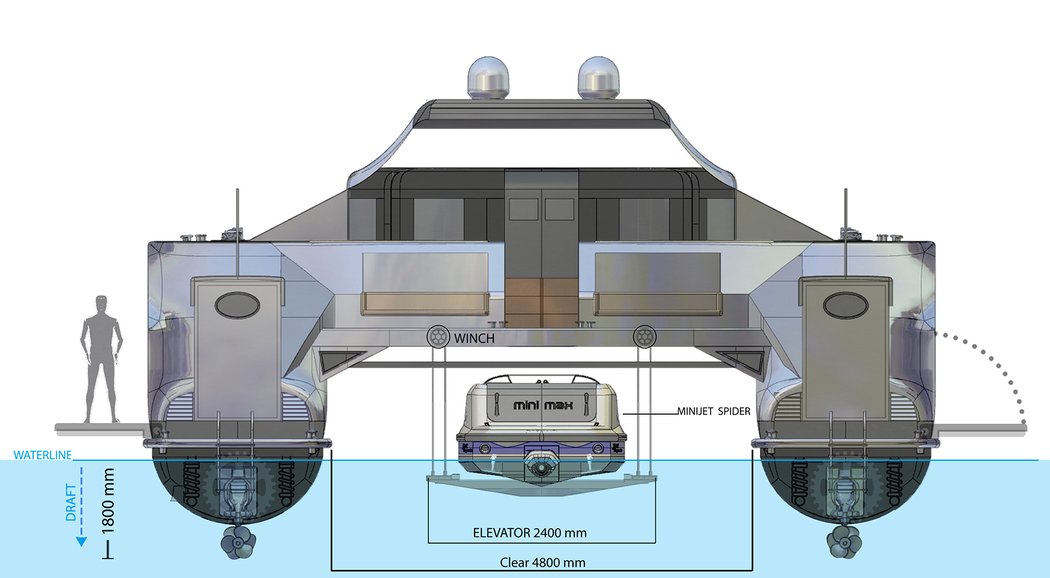 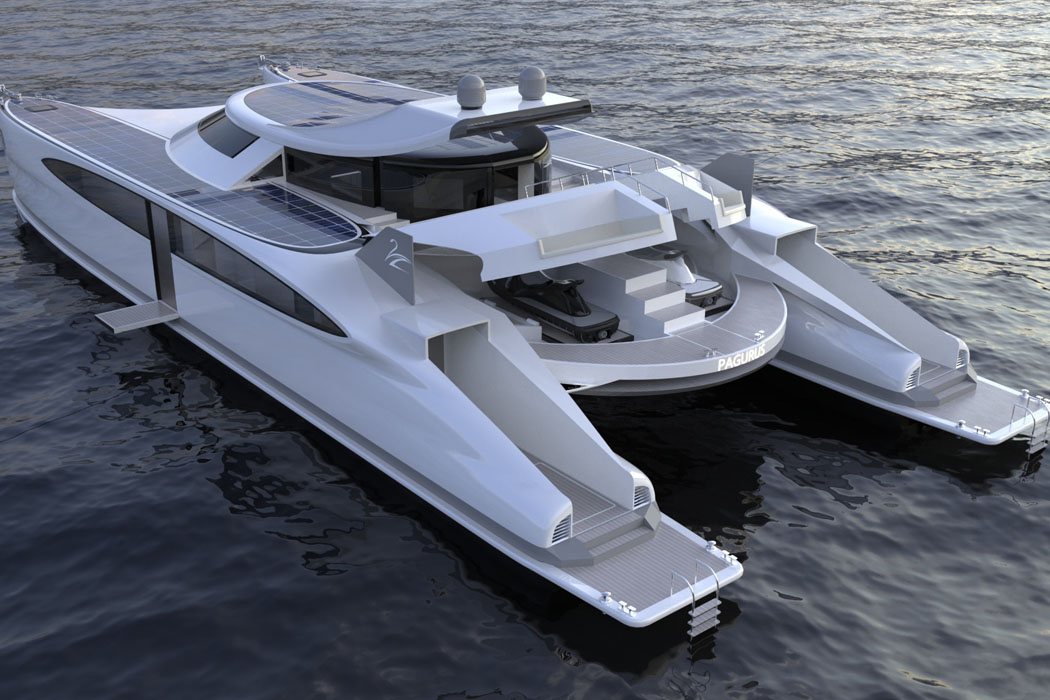 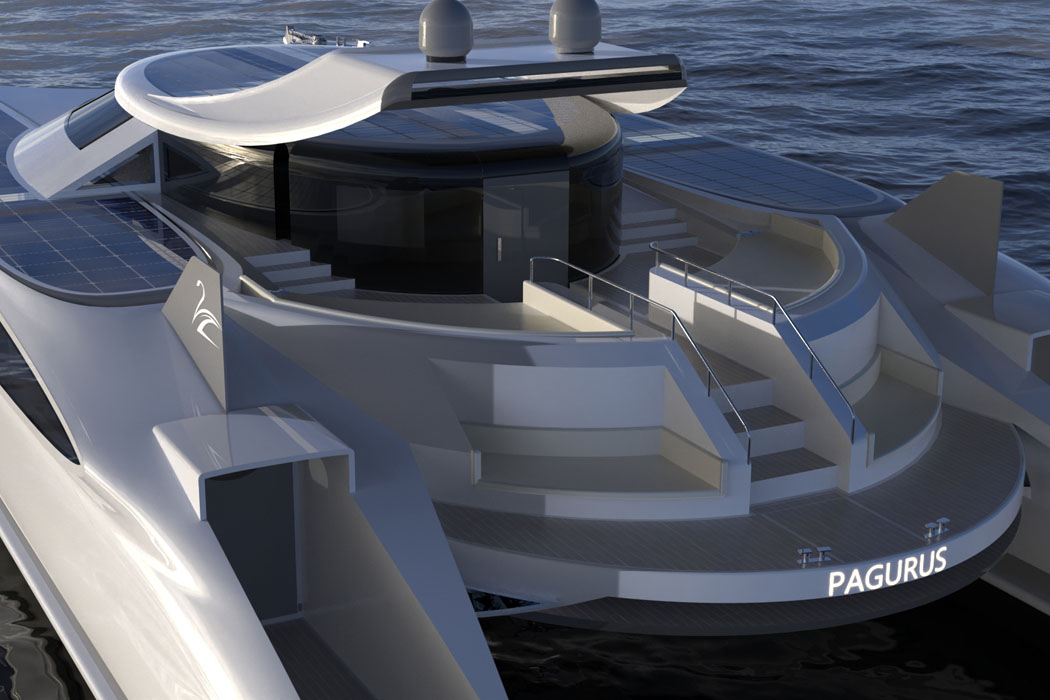 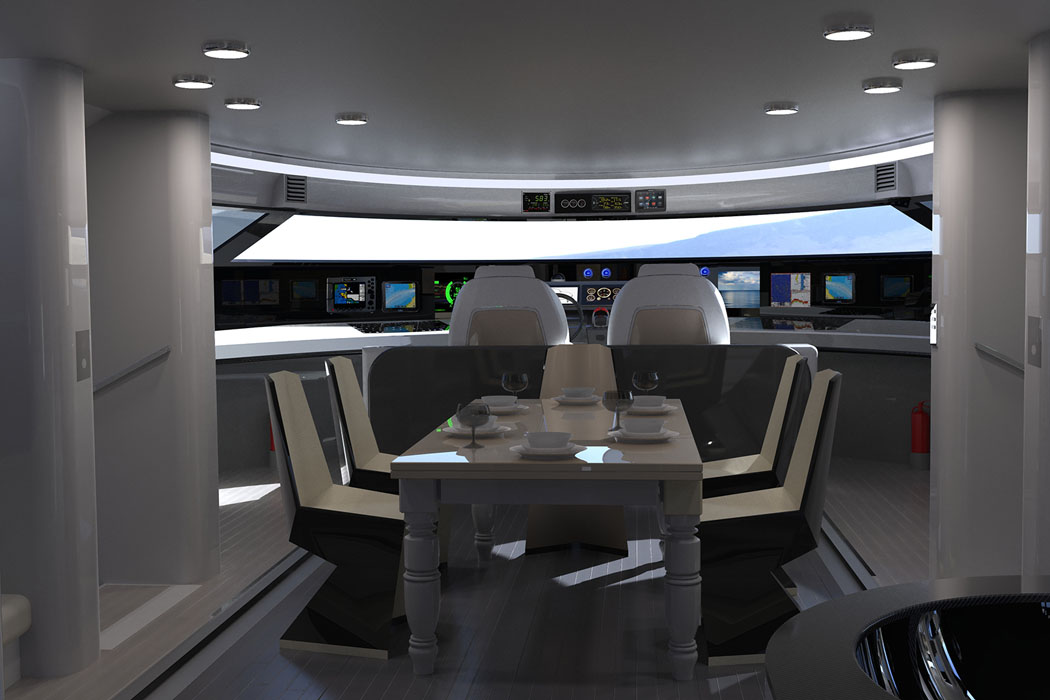 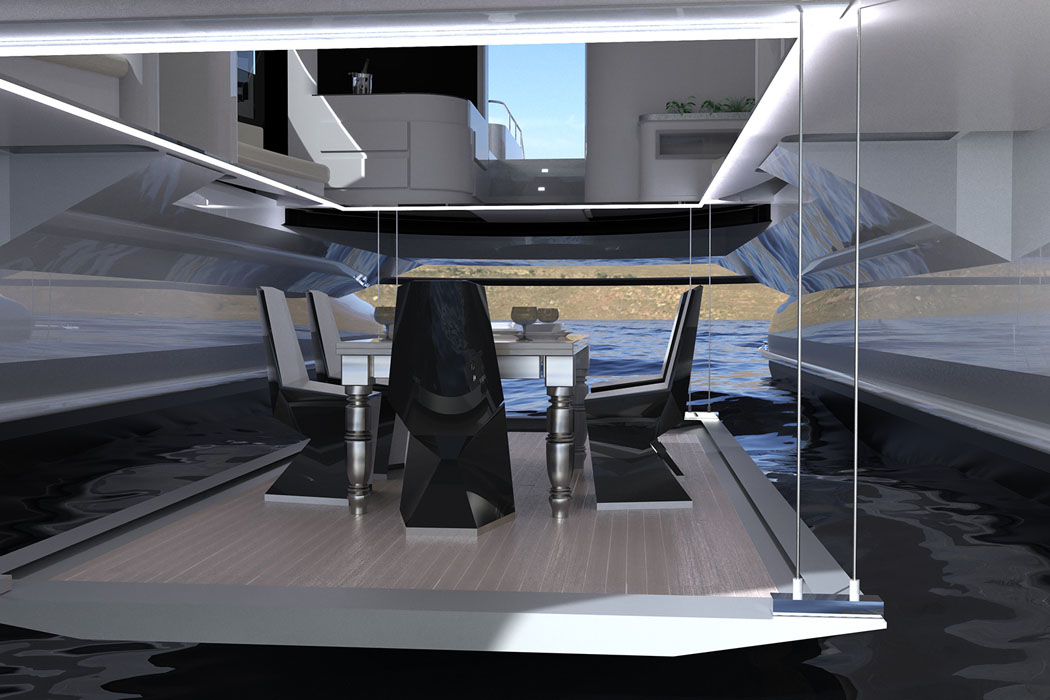 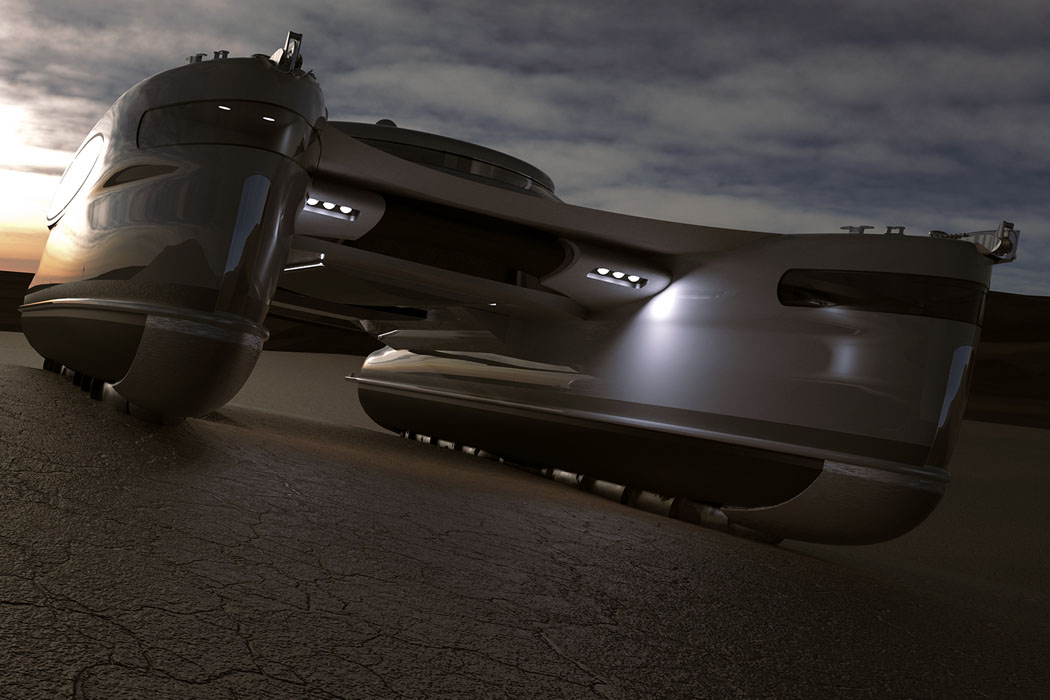 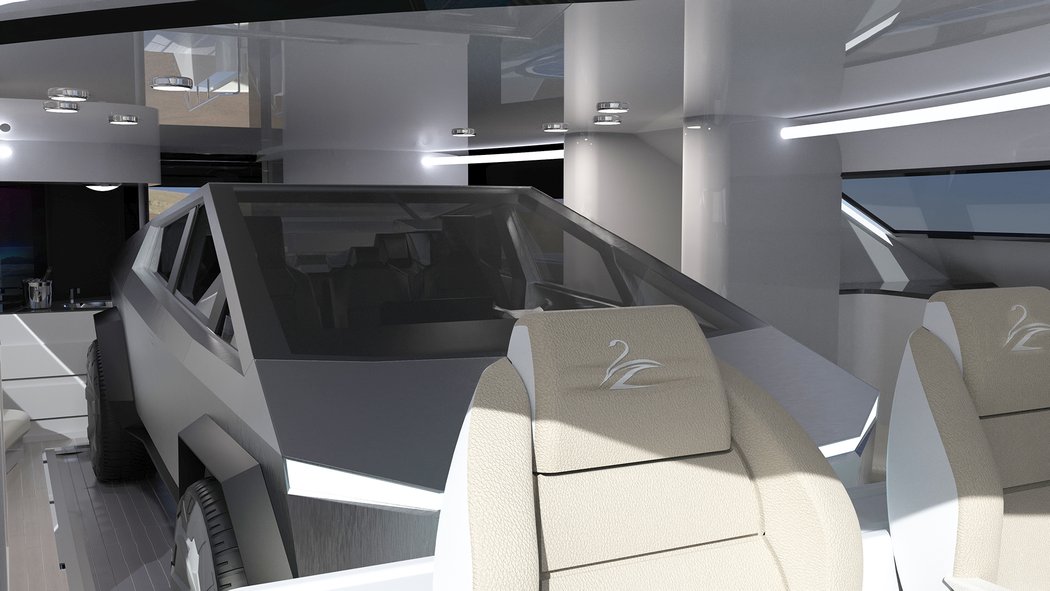 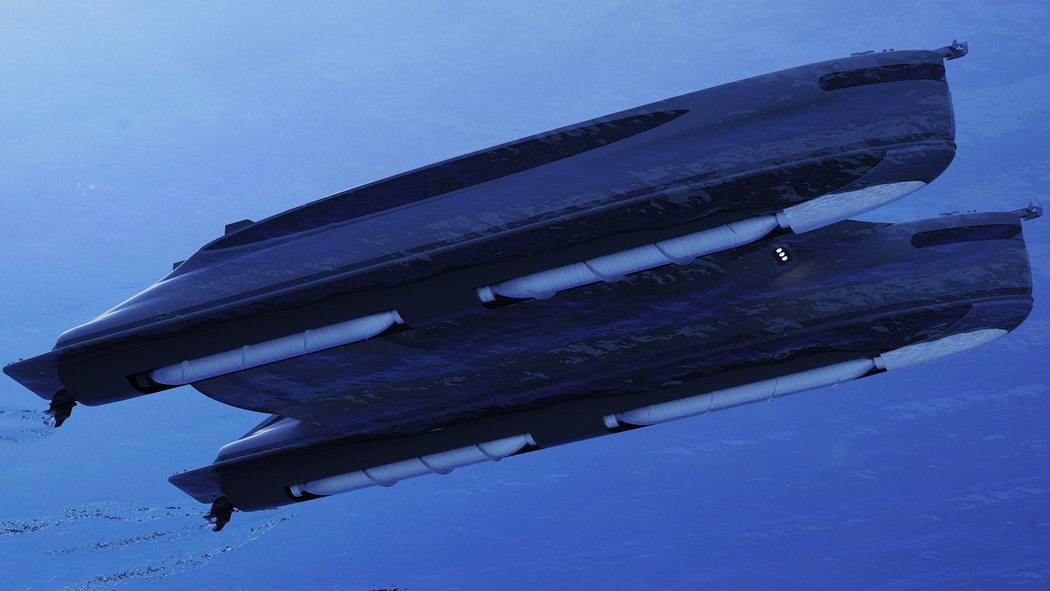 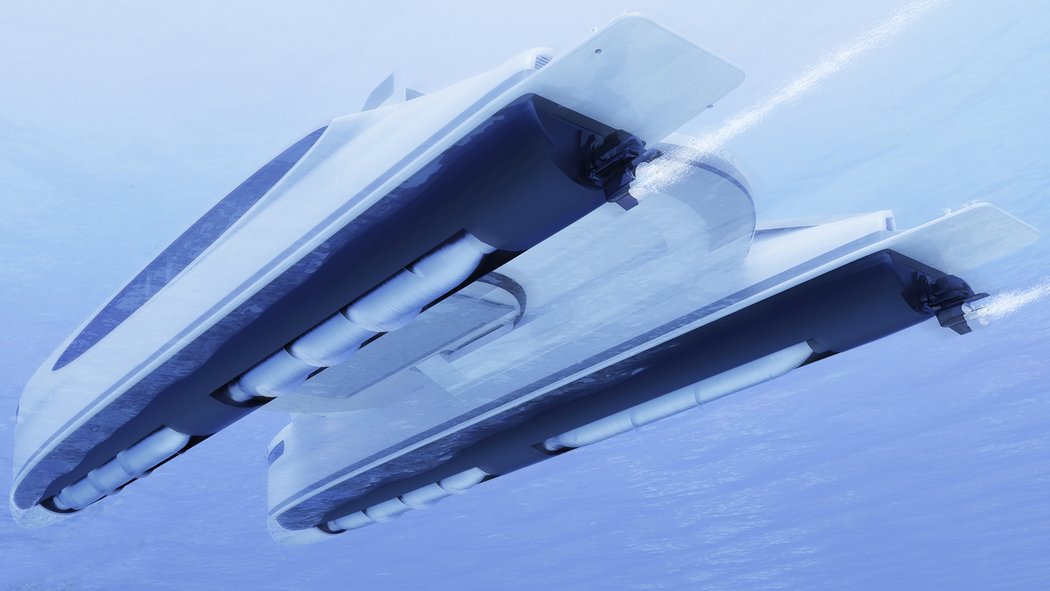 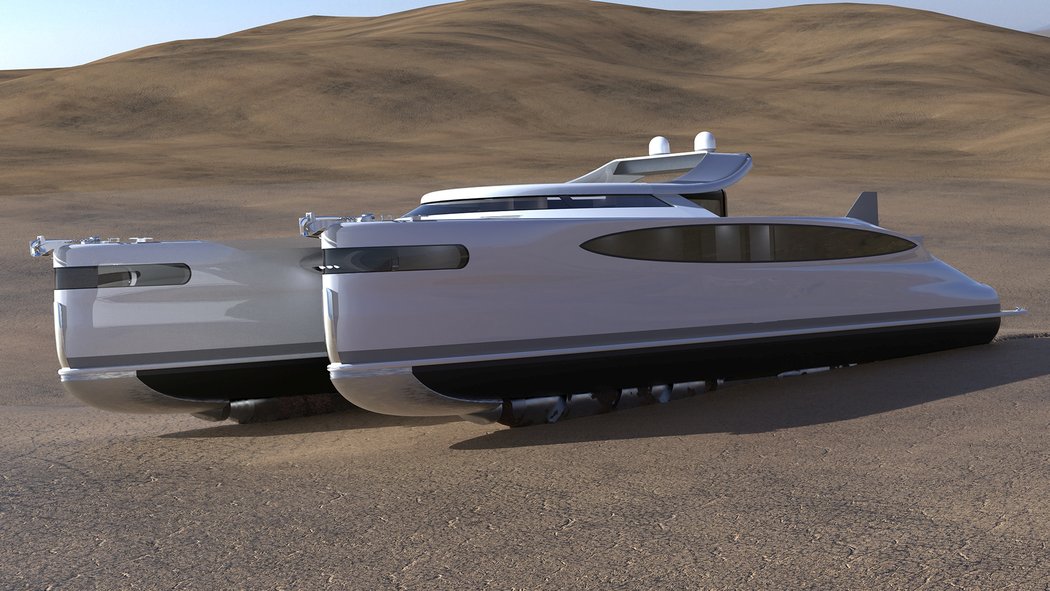 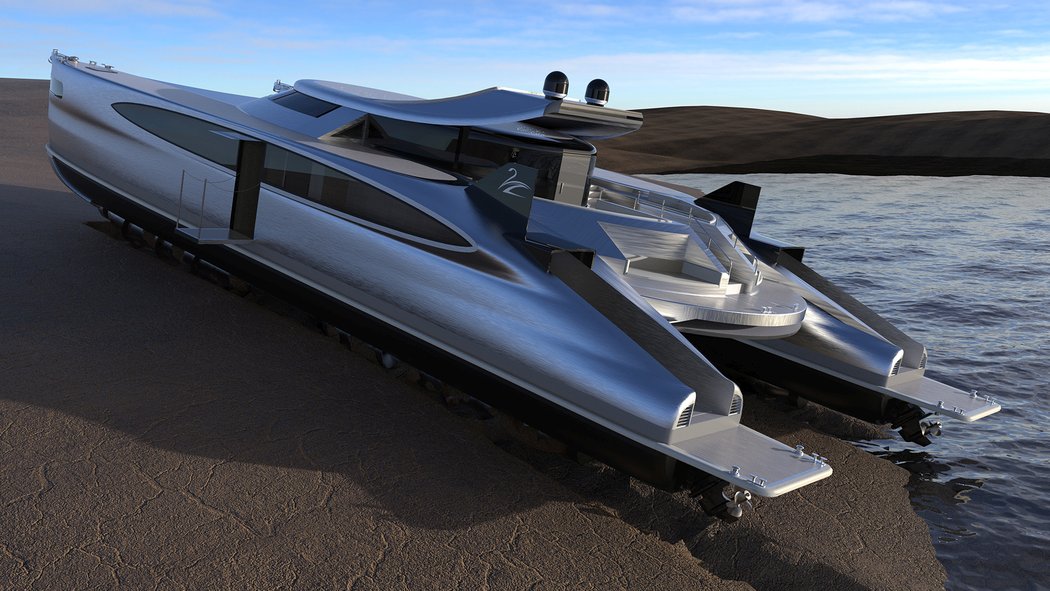 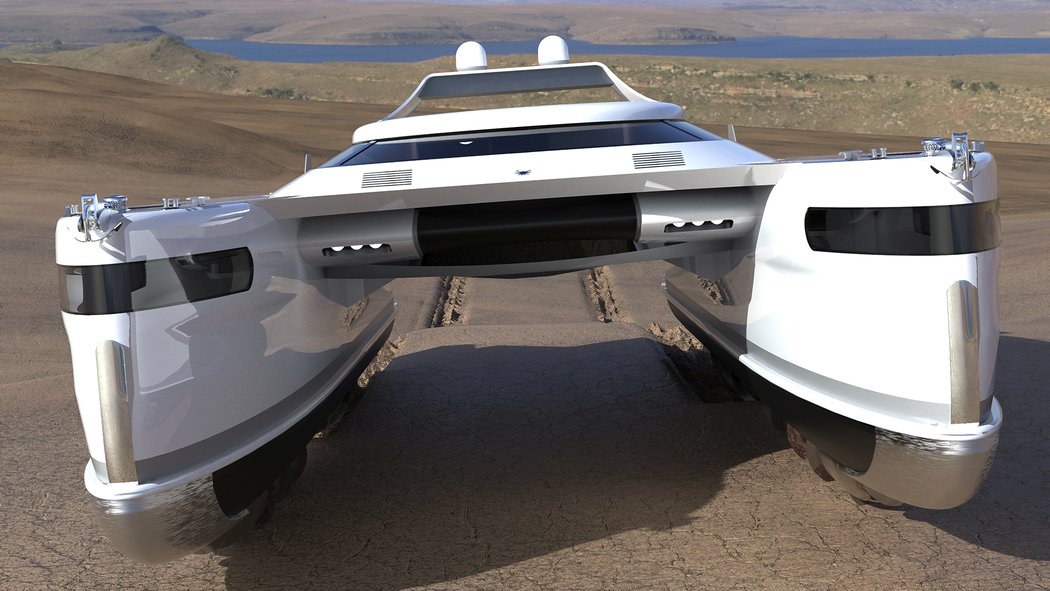 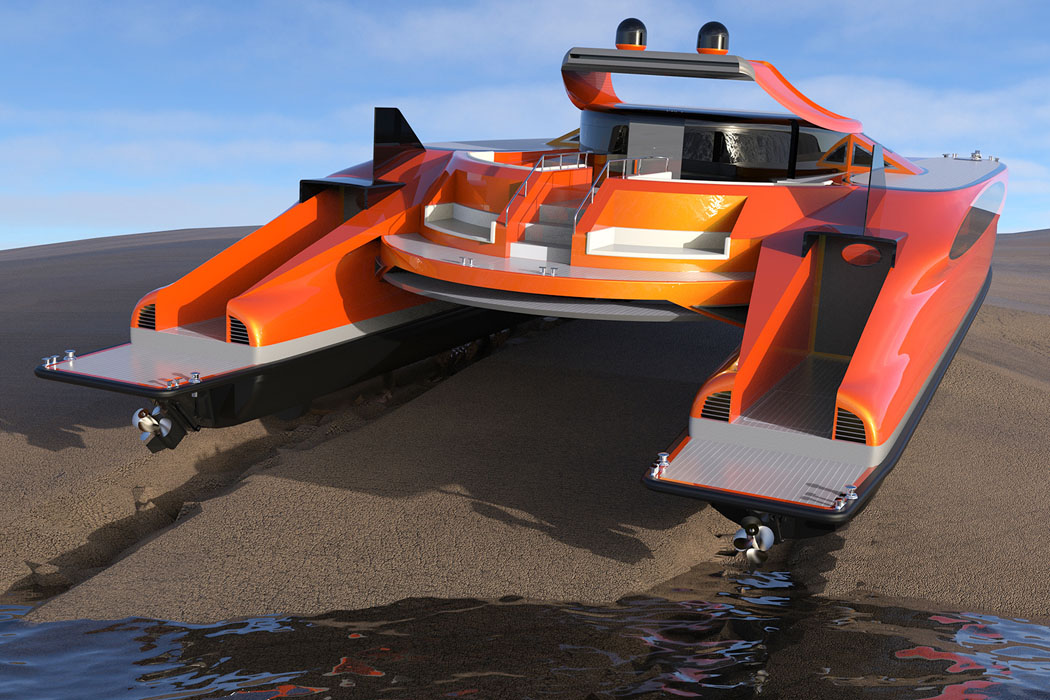 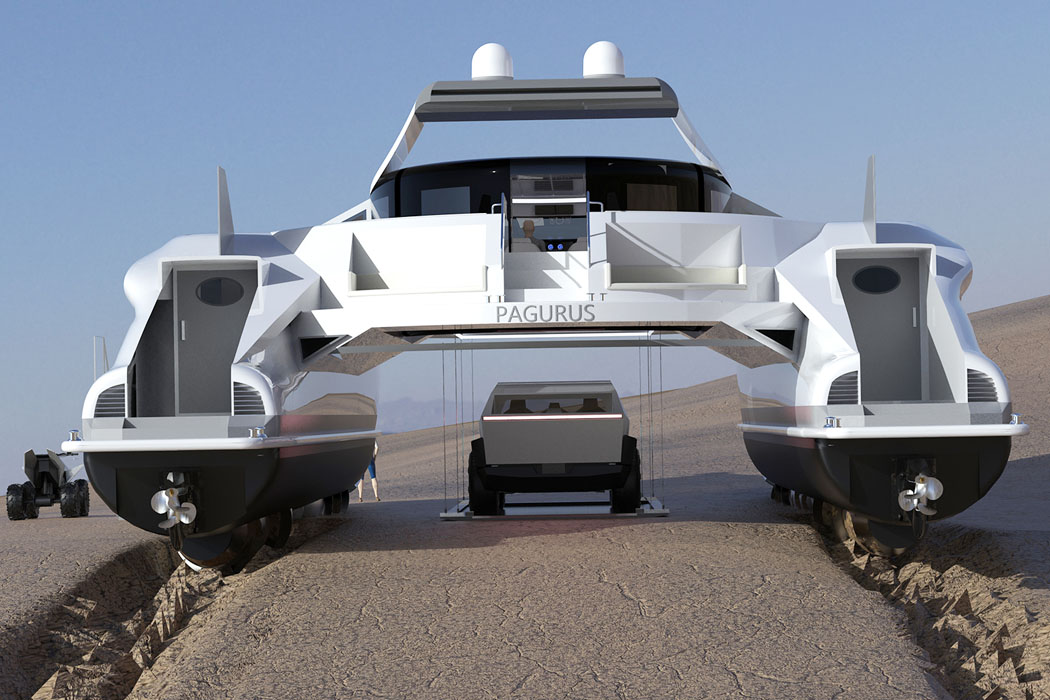 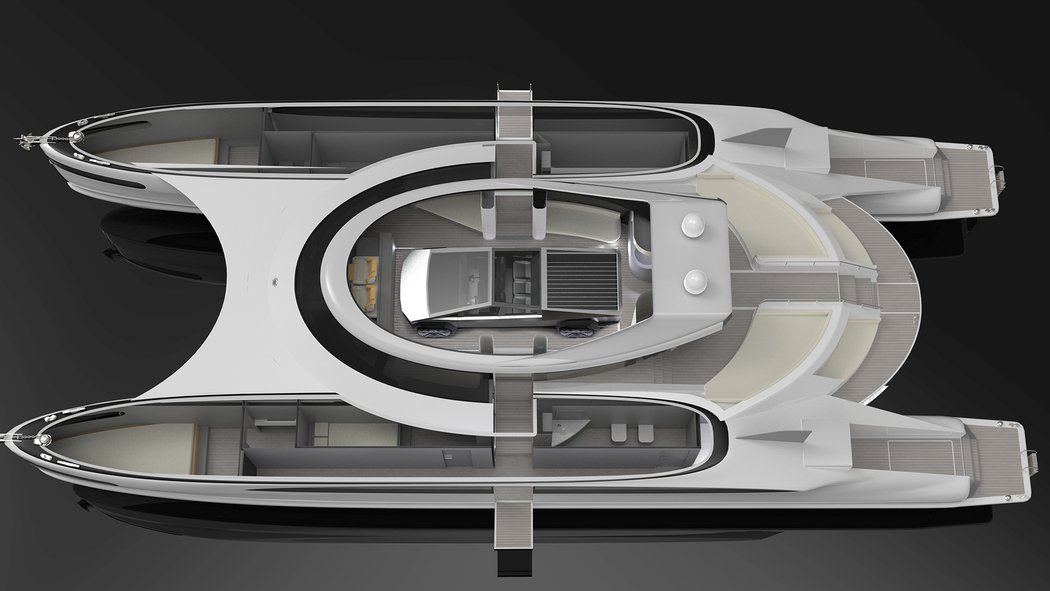 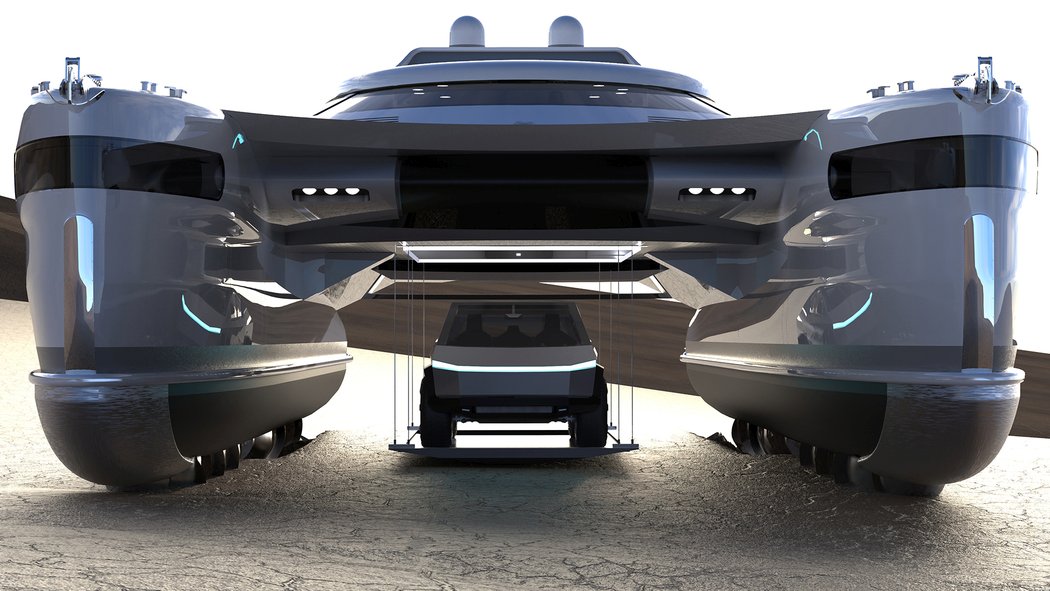 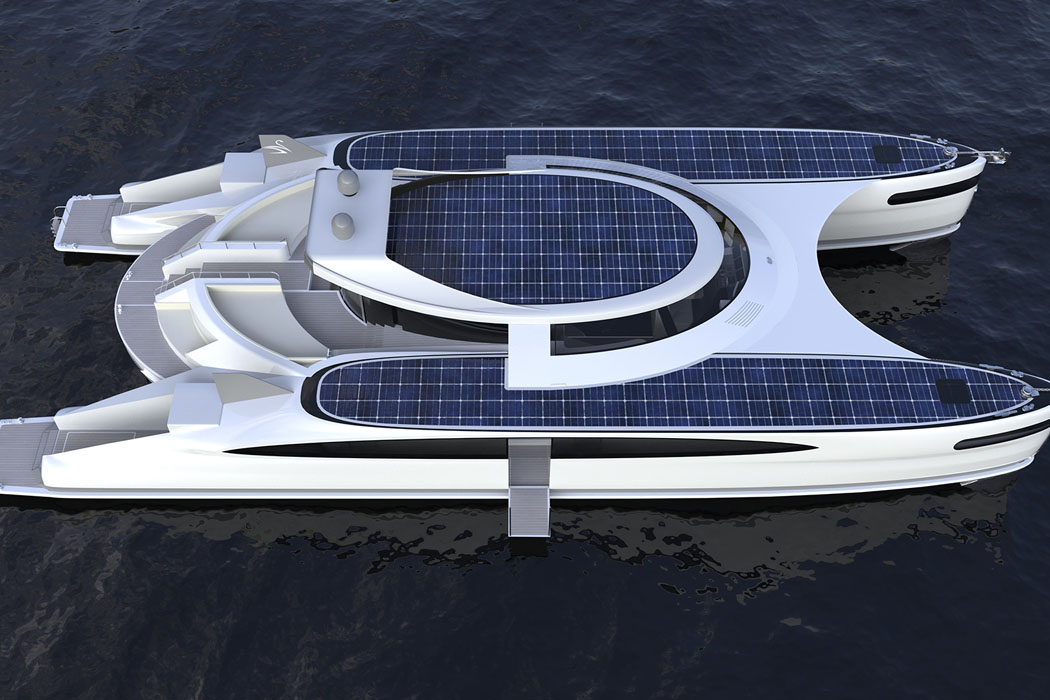 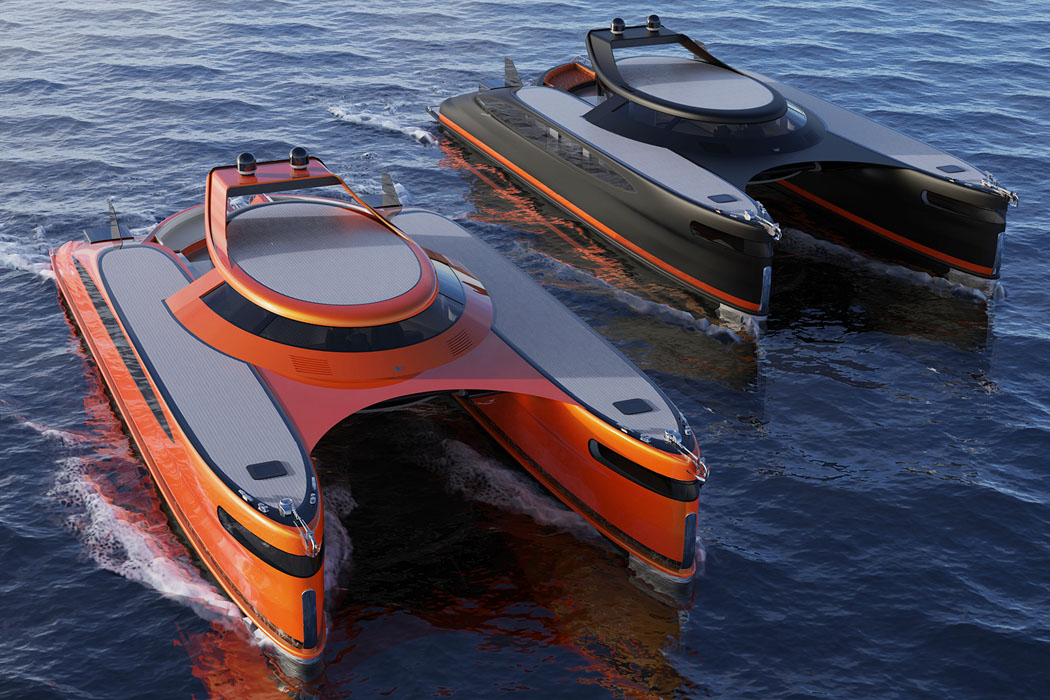 I love a good pair of earbuds! In fact, I really can’t function without my personal earbuds. Once my earbuds are in, the rest of…

Because guitars must be tuned each time before being played, designer Hans Kim felt this should be an emotional and more interactive experience than the…